more random birds from this year... 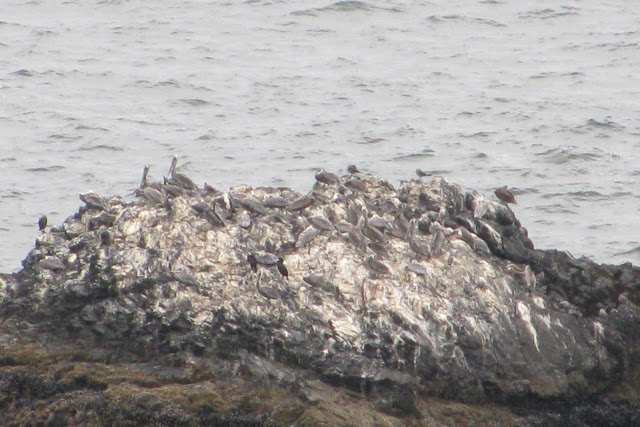 some blurry pelicans at ecola state park in august... 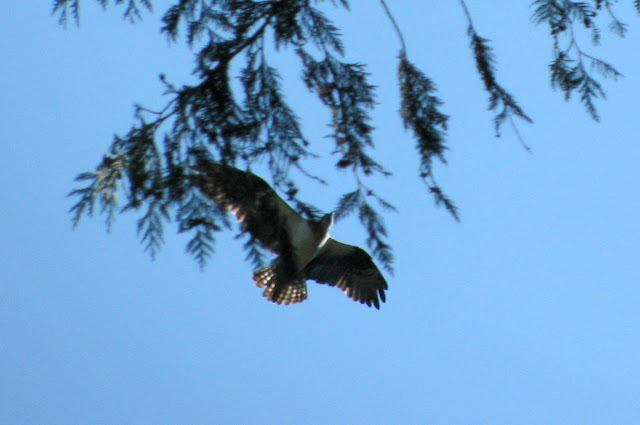 an osprey from the clackamas river trail in august... 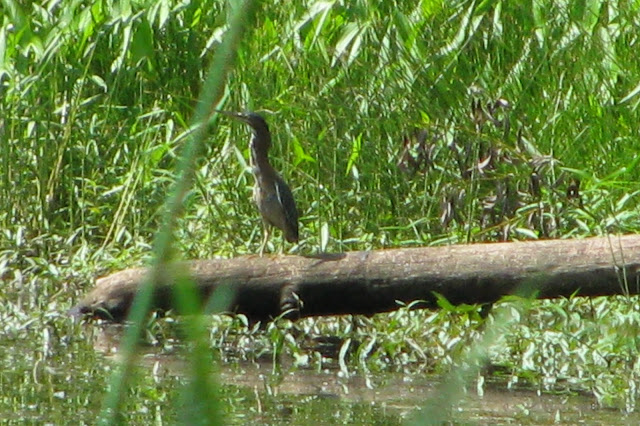 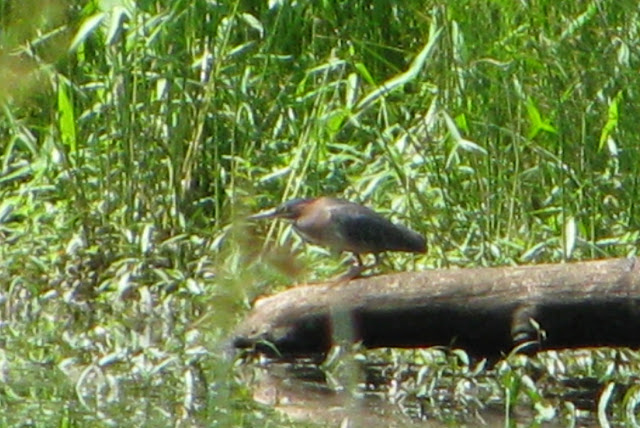 my best guess is a green heron?  at thousand acres (sandy river delta) in august. 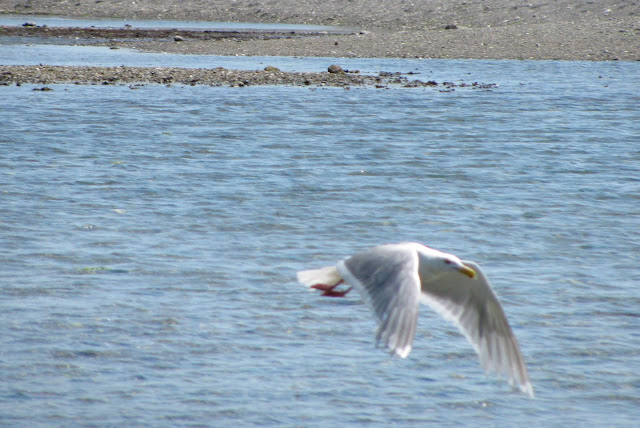 a seagull in a park in des moines, washington in july. 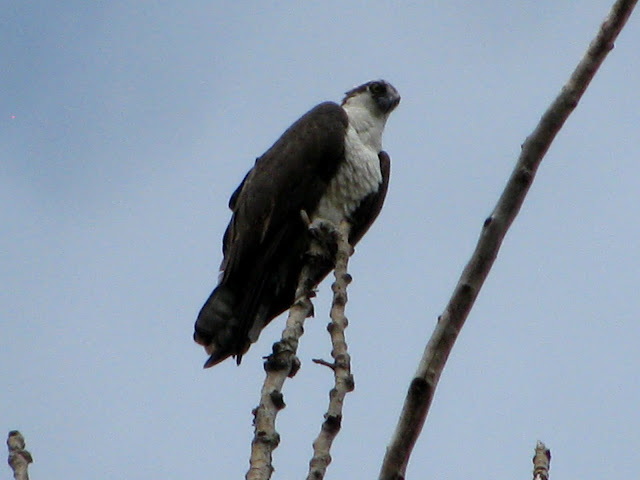 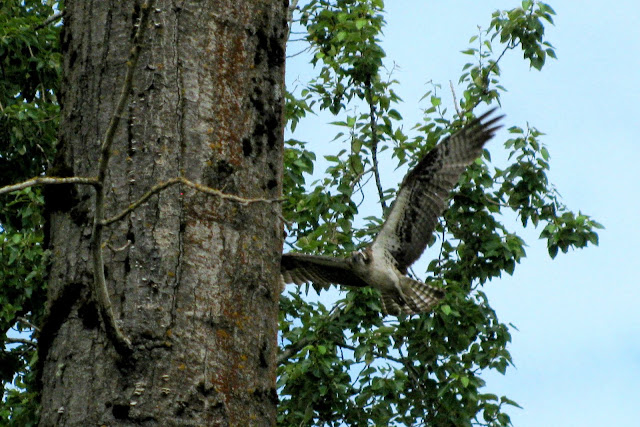 this osprey is from kelley point park in june.. 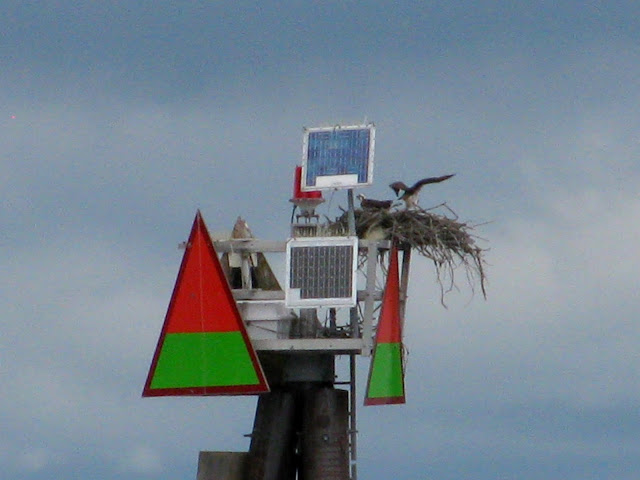 here is the osprey nest at kelley point park (also from june).  they look like young ones, but maybe it's just because they're far away. 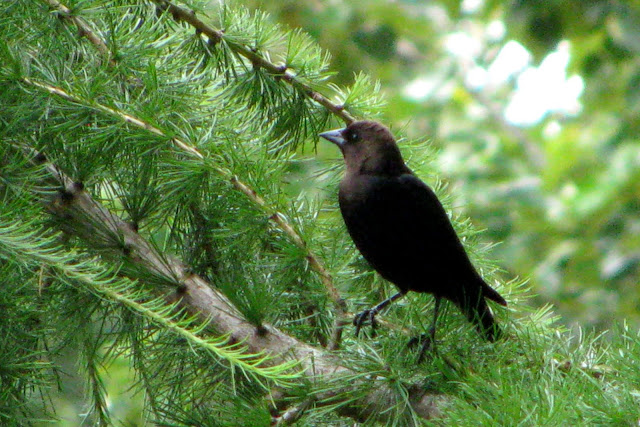