on February 28, 2010
Yesterday I went up to Cathlamet, Washington, to check out the area including the Julia Butler Hansen Refuge for the Columbian White-Tailed Deer.  I found a nice pair of the deer on Puget Island: 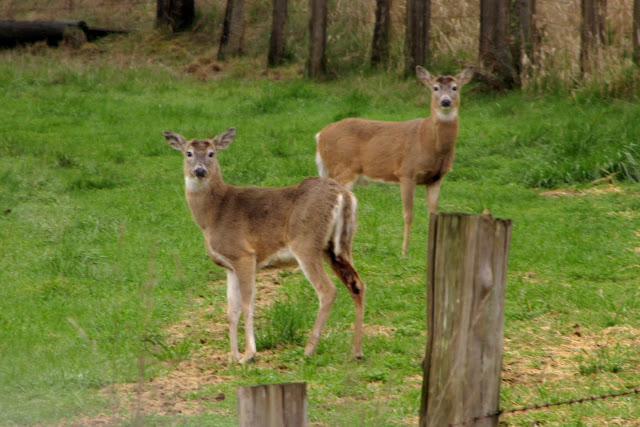 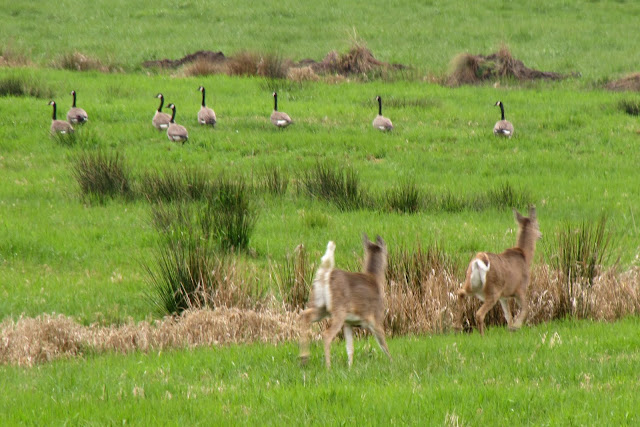 At the refuge I took a picture of a goose with a neck band- I reported it and will hopefully find out where the goose has been! 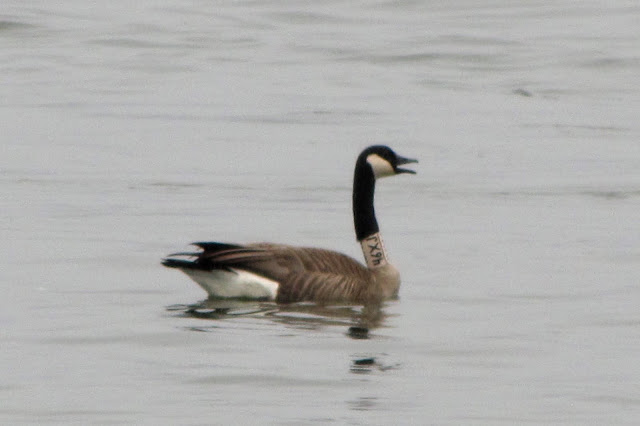 I came upon a pair of blue herons doing an interesting dance- I wasn't sure if they were mating or fighting but one flew off before I snapped a picture.  The other heron was in a similar pose before flying off.. 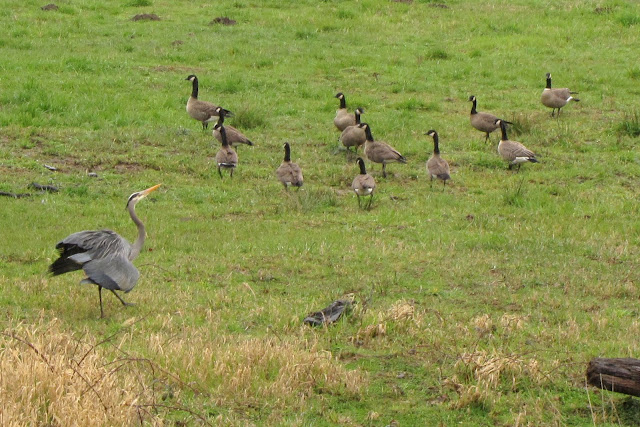 Adjacent to Ankeny NWR is this field of sheep.  What I didn't get a picture of was the abandoned house just to the left that sheep seem to have taken over... It's weird. 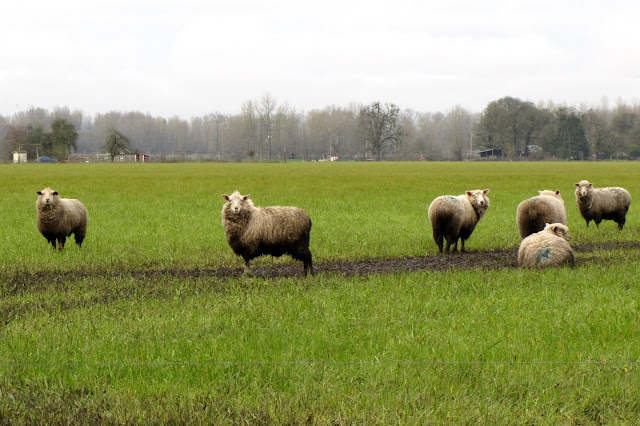 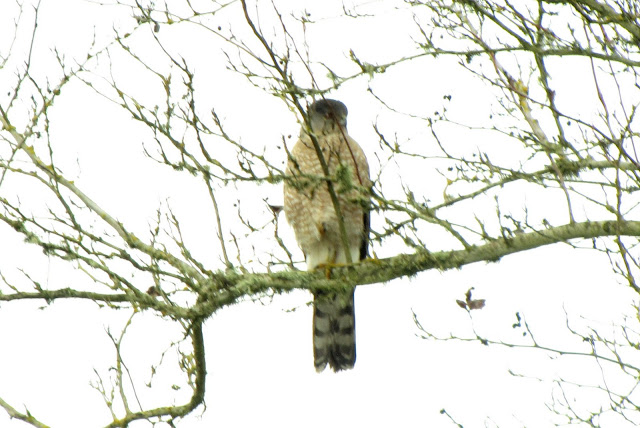 I think this is a Cooper's Hawk... 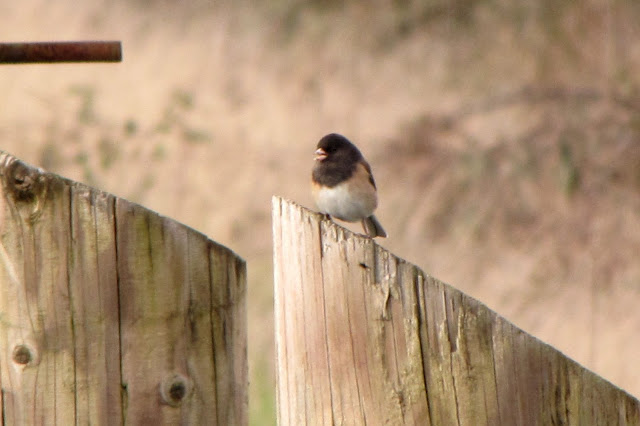 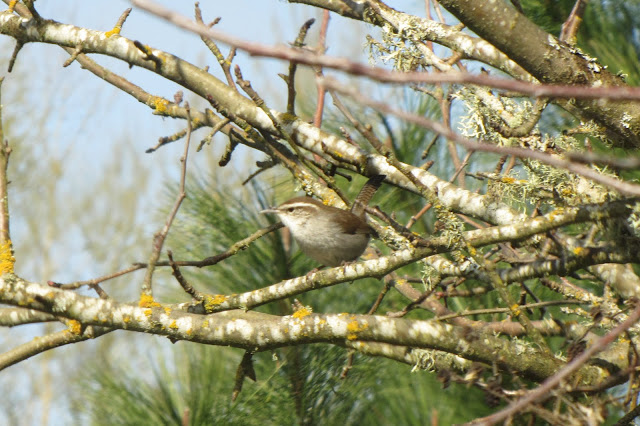 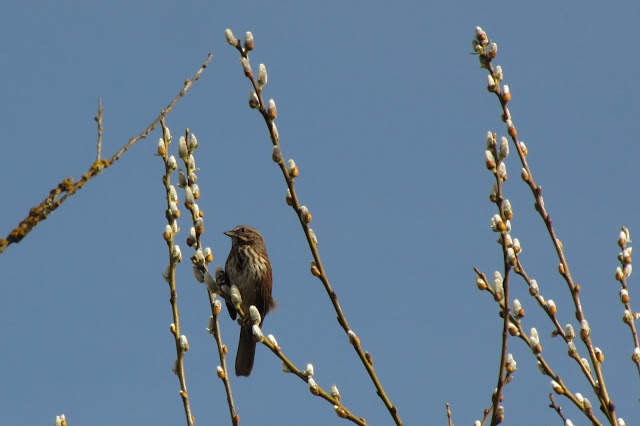