I took a trip to the coast this weekend despite the forecast: 100% chance of rain.   It seriously poured the entire time I was there except briefly Saturday morning where it was just light rain.  I still managed to see some good birds though!

During the brief spell of light rain I walked the HMSC Nature Trail... My favorite bird of the trip was one of the first birds I saw... I've seen lots of Surf Scoters but never has one seemed so interested in me: 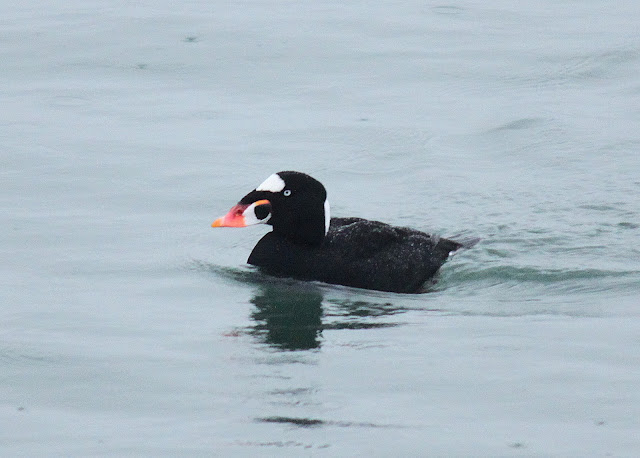 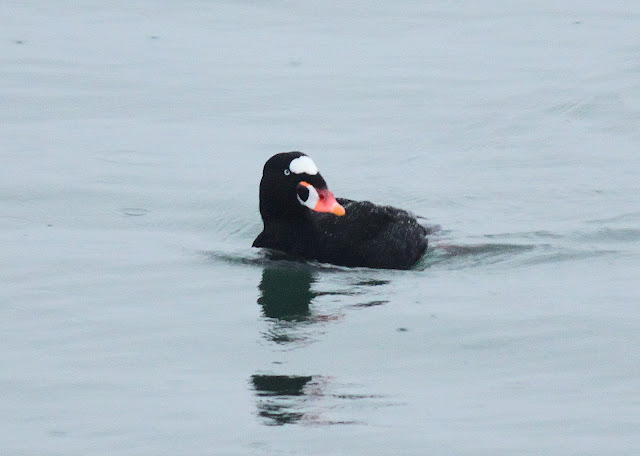 From the little covered picnic table I watched some Brant and pintails... 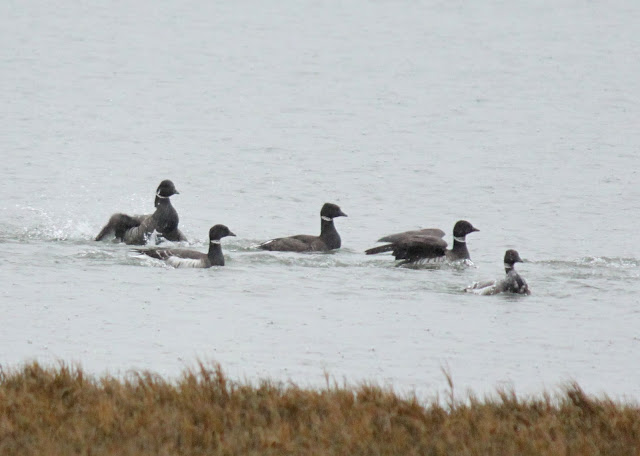 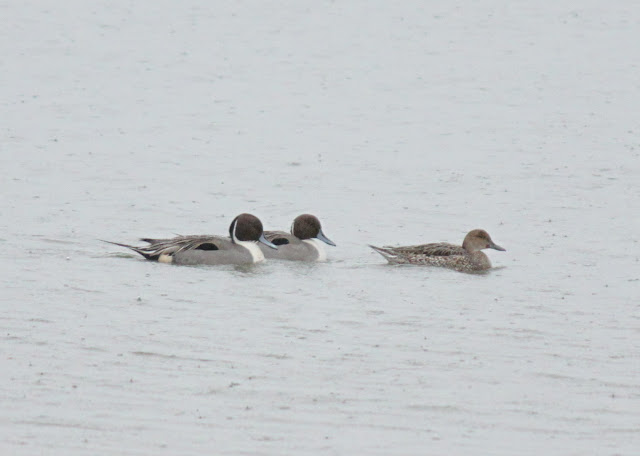 I visited the South Jetty several times over the weekend... Lots of good birds there!  These are from both Saturday and Sunday... 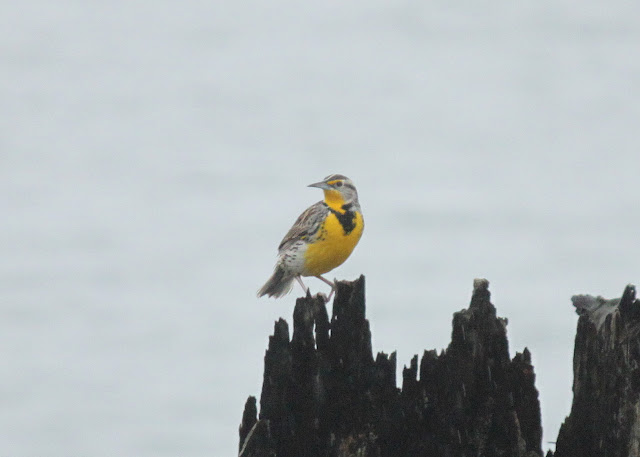 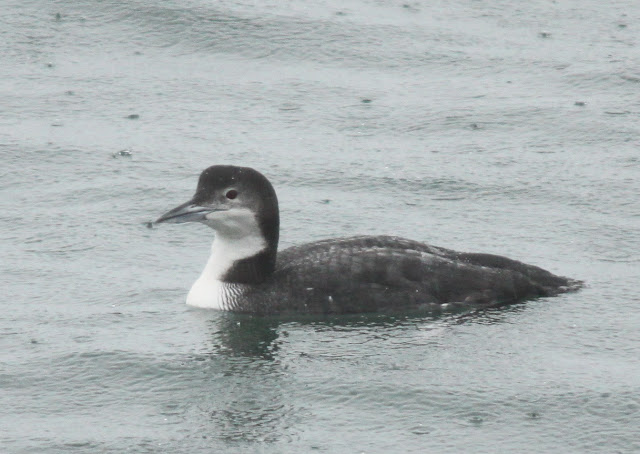 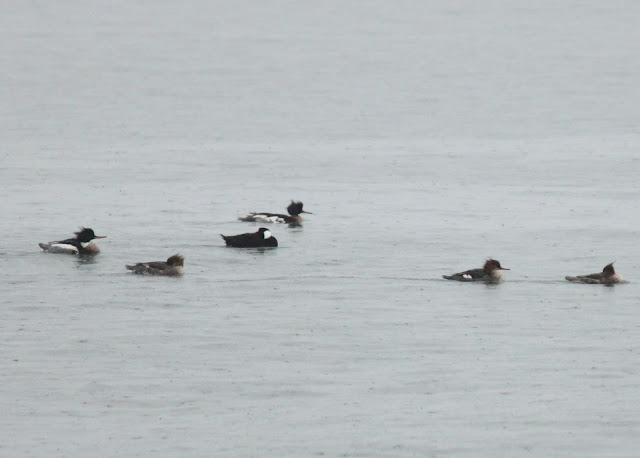 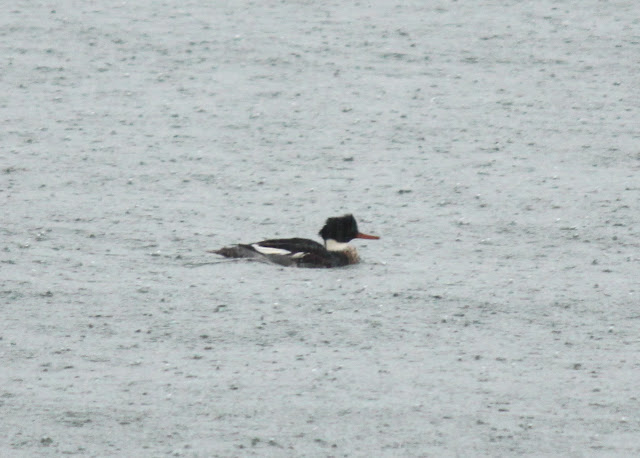 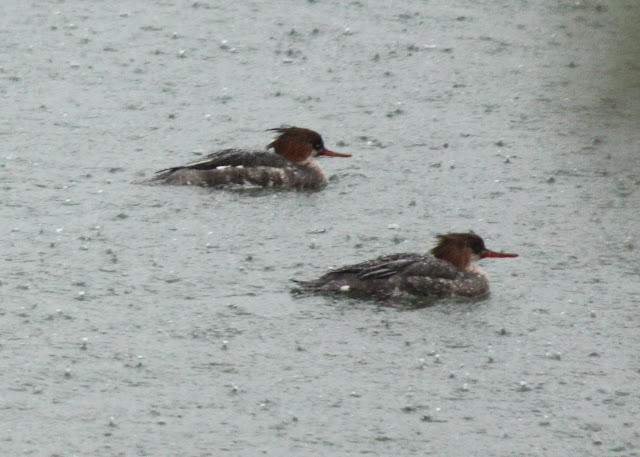 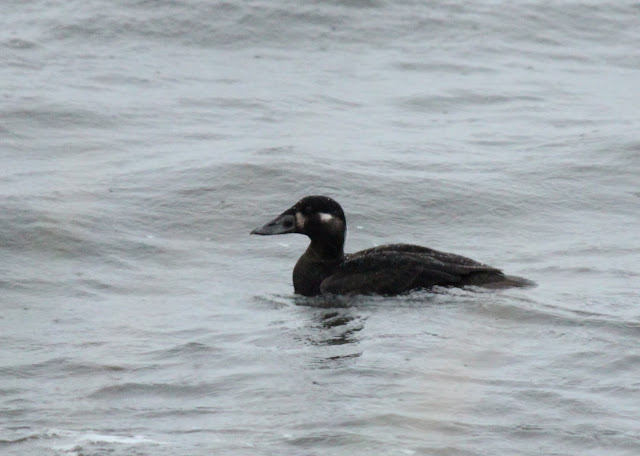 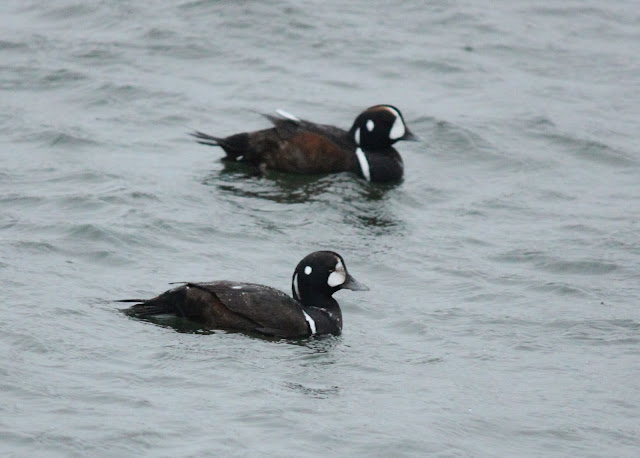 Of course there were tons of gulls around... I suppose I'll attempt at least a couple of ID's.... Lemme know if you disagree with any! 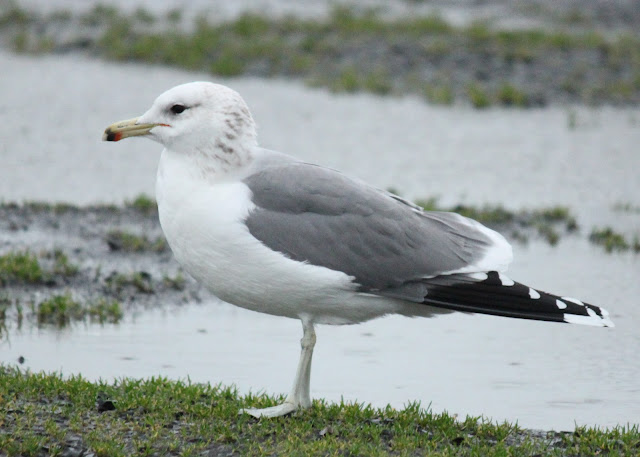 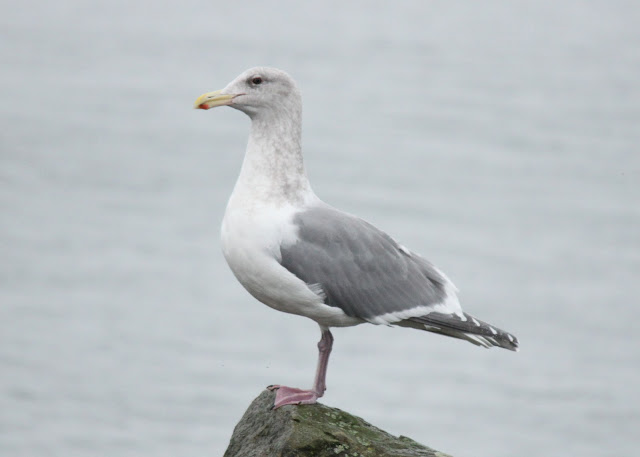 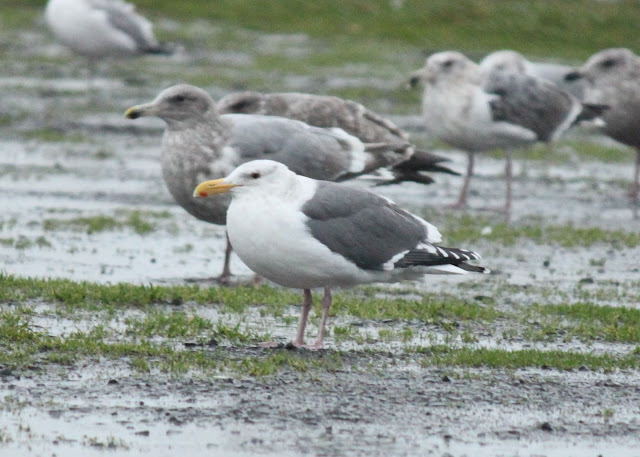 This last one is from the HMSC parking lot.. I thought Herring Gull because of the light eye but the black on the beak doesn't fit and it's not very streaky on the neck... Any thoughts? 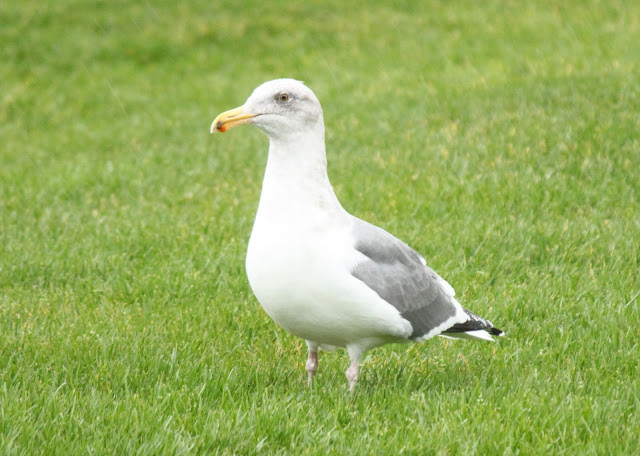 Back to the jetty, there was a lone Sanderling poking around in the gull lot. 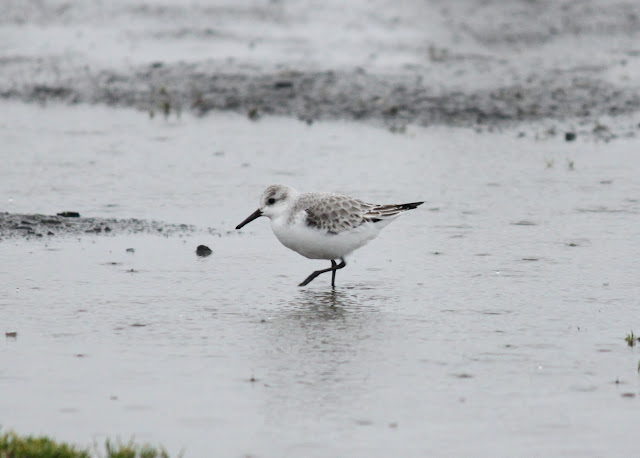 I saw him both days, never with any friends.

And lastly, no trip to the coast is complete without some adorable seal faces.... 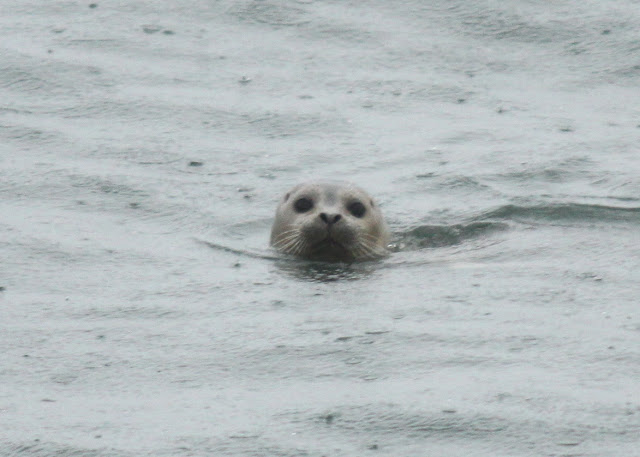 That was it for Newport..  I stopped at the Boiler Bay wayside Sunday morning to check out the amazing waves... 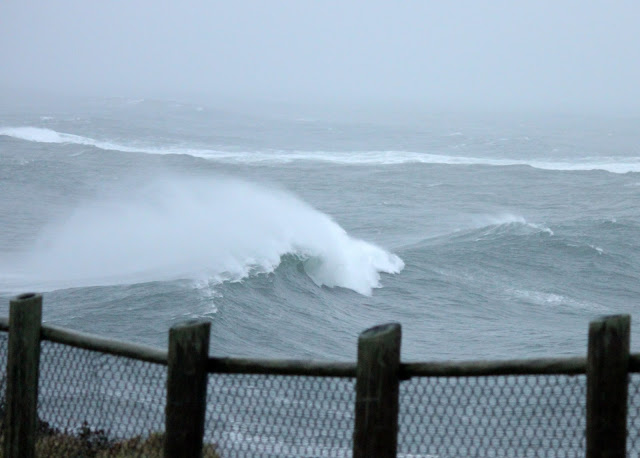 Taking cover under a picnic table were some Black Turnstones.   It was kinda dark and had to use the flash... 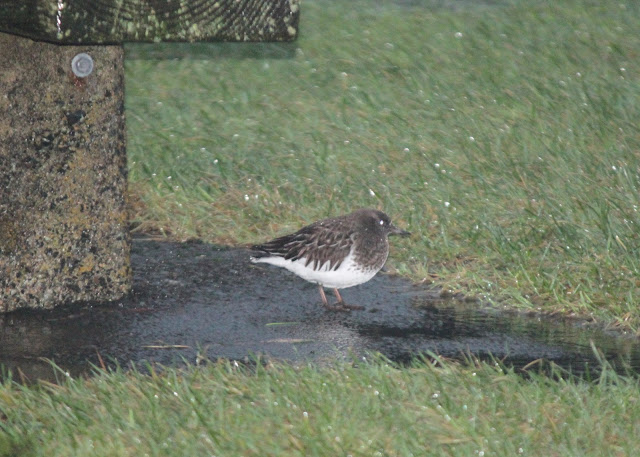 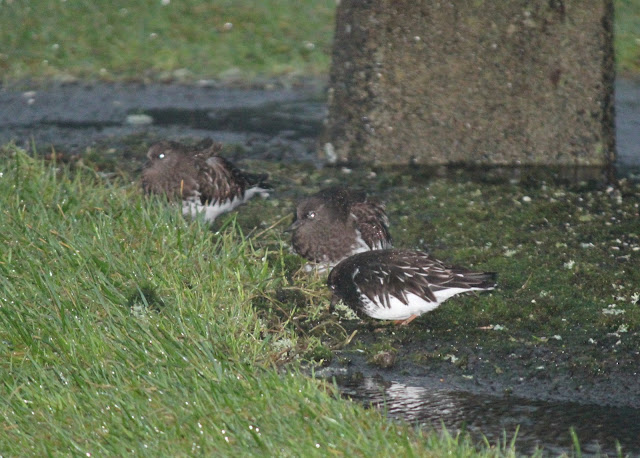 On Saturday I stopped by the little pullout just north of Schooner Creek in Lincoln City.  There were a handful of White-winged Scoters swimming below. 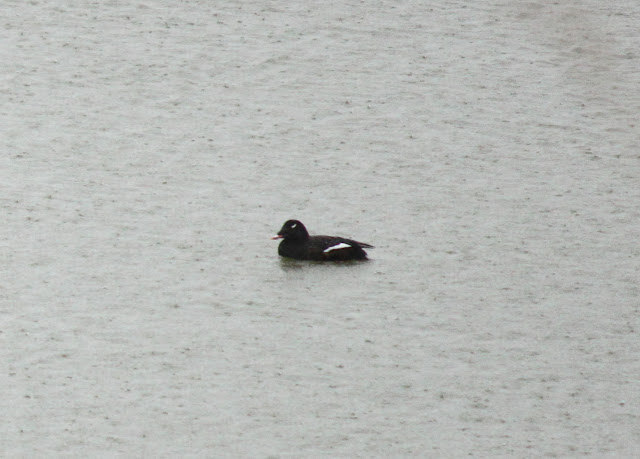 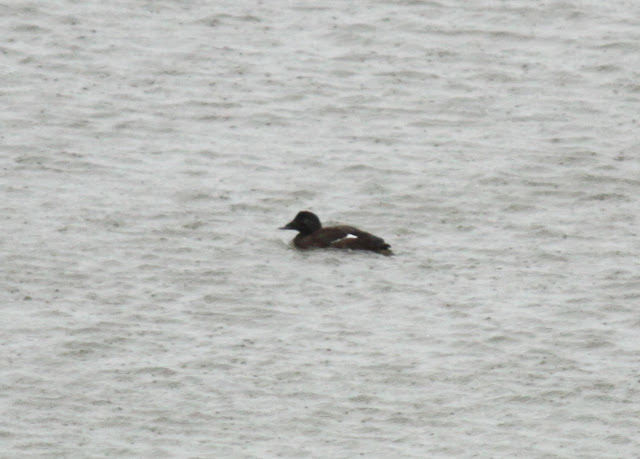 These were the last of the birds from my rainy weekend... It feels so good to not be wearing soaking wet jeans!  The good news is that the rain/wind combo somehow made the dogs super fluffy!  I can't stop petting them because they're soo soft now.   Best grooming job ever.