Not a Summer Tanager.

I headed over to the next county this morning in search of the Summer Tanager that was reported yesterday..  It had been around for a couple days according to local residents and I was hoping he, yes HE, a bright red male, would stick around for a third day.  I spent a couple hours wandering the strange little suburban neighborhood with some of Portland's top birders.  Every time someone introduced themselves I would recognize the name and feel even more intimidated...

But alas, no one saw the tanager today.  At least not yet.  On the other hand, I did pick up a new bird... The neighborhood was brimming with Evening Grosbeaks! 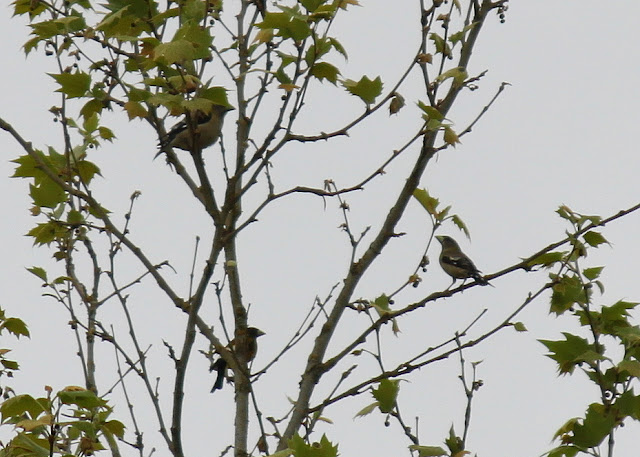 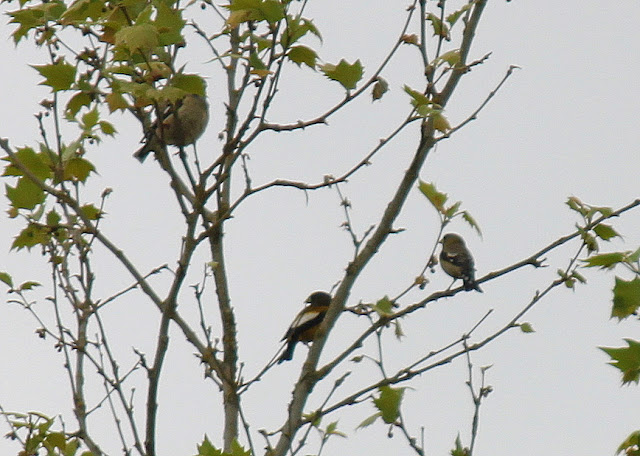 They're not great photos, but whatever.  They were cool.  They are my 199th species for the year... I'm hoping 200 is something rad.

This afternoon I took the dogs to Sauvie Island... Didn't take tons of photos but here's a couple I like... 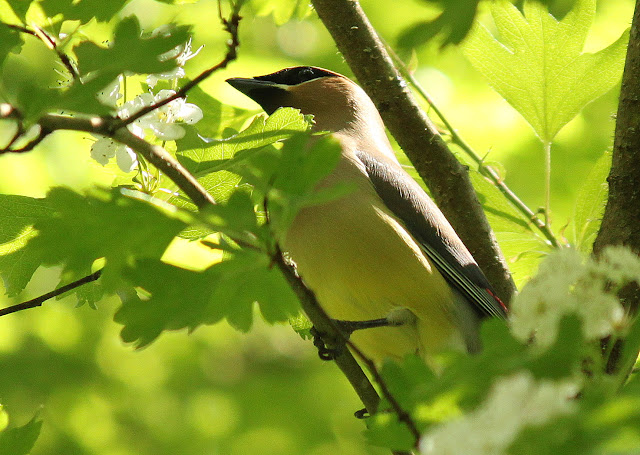 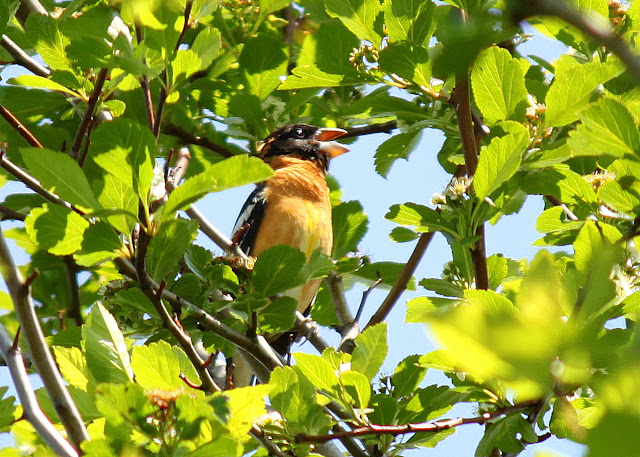 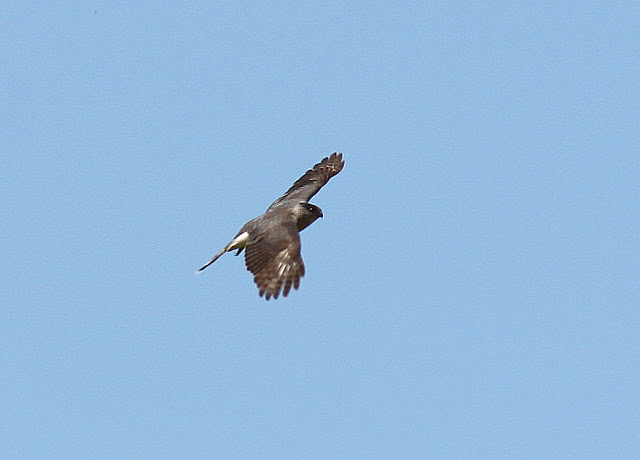 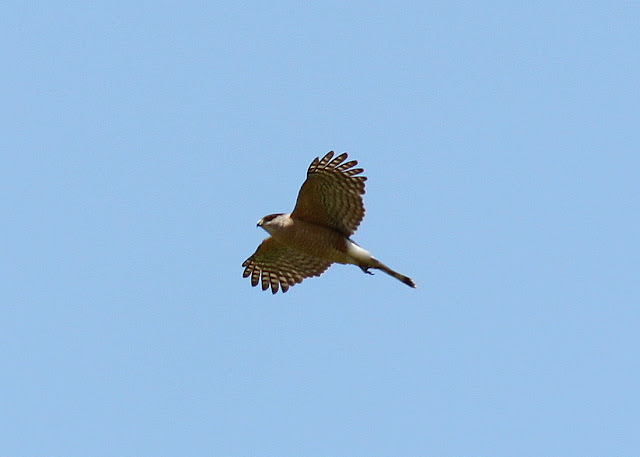 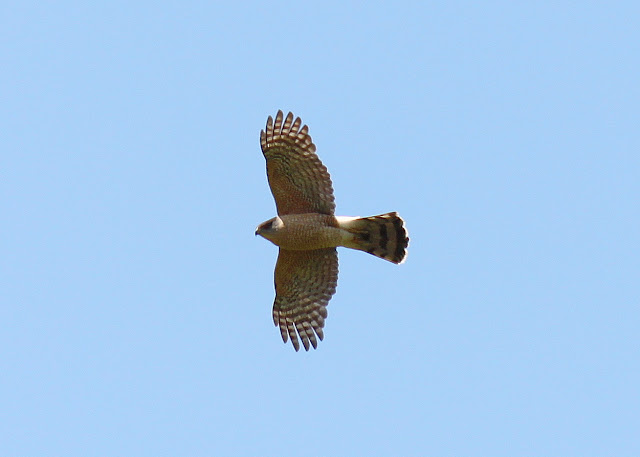