I went up to Ridgefield pretty dang early yesterday where I was greeted by this fuzzy little fellow... 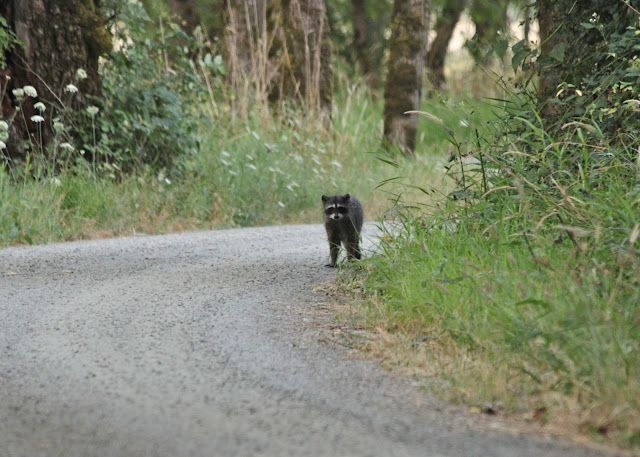 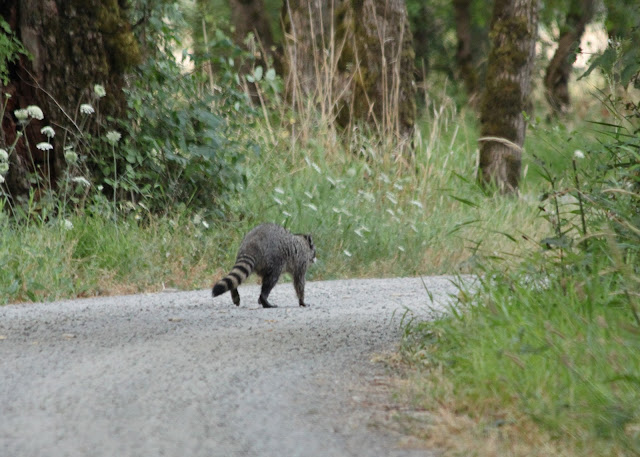 Shorebirds are still abundant with yellowlegs being the friendliest of the bunch.  There was a fairly even mix of Greaters and Lessers. 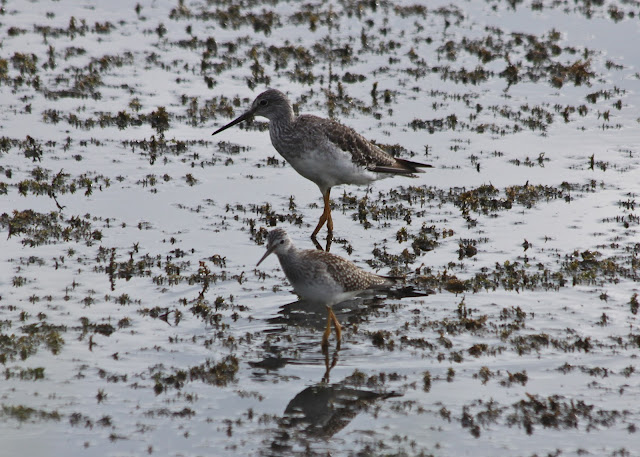 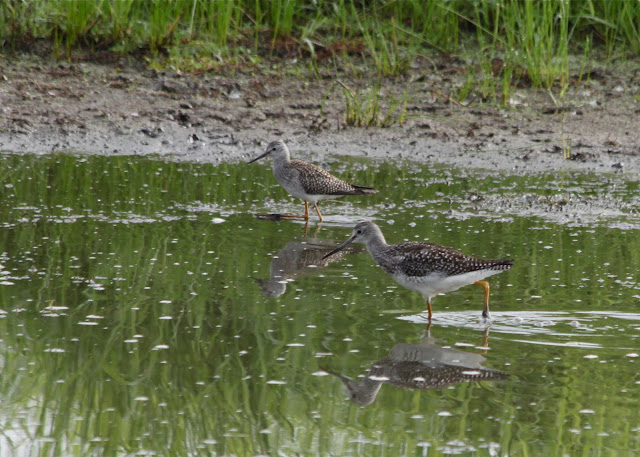 The best shorebird I found was a lone Semipalmated Plover hanging with other peeps (buddies, as Seagull might say). 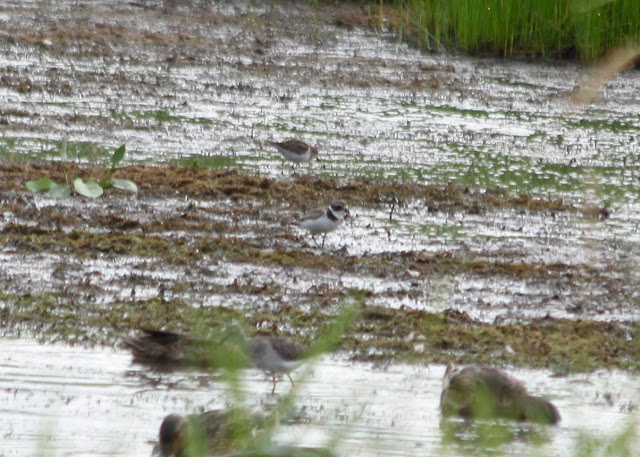 This has got to be the best time of year for seeing bitterns... I saw at least three different ones around the refuge. 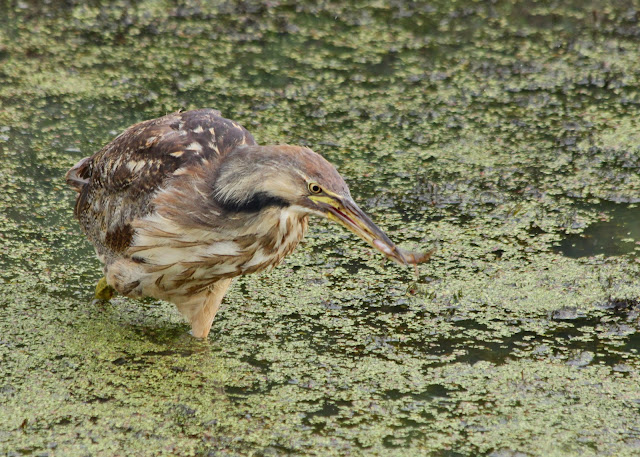 Perhaps it is just the best time of year for tadpoles.  There was one tree bustling with birds, mostly young Song Sparrows, but also this lady Black-headed Grosbeak: 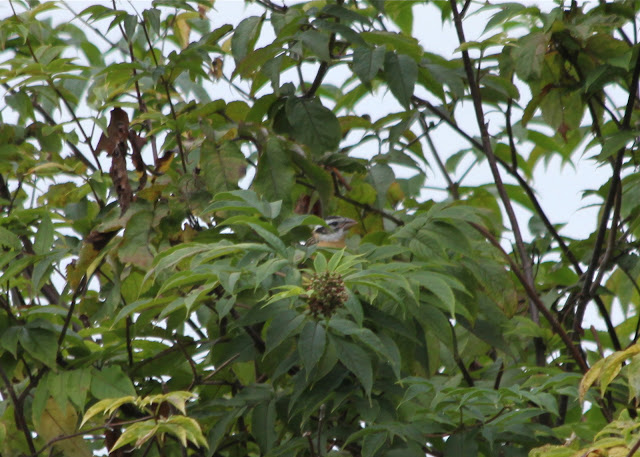 There was a Red-tailed Hawk perched on a post near marker 11... 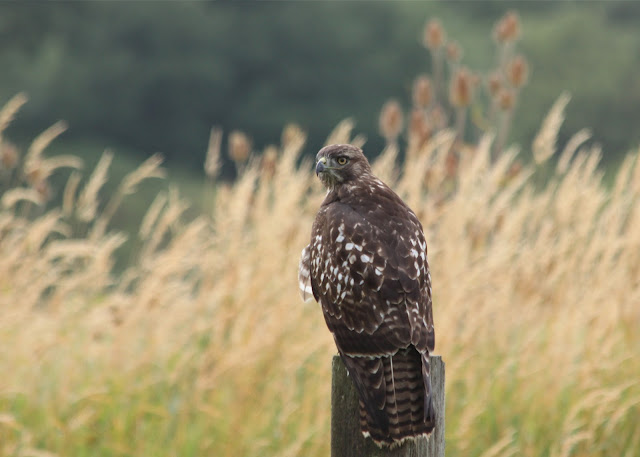 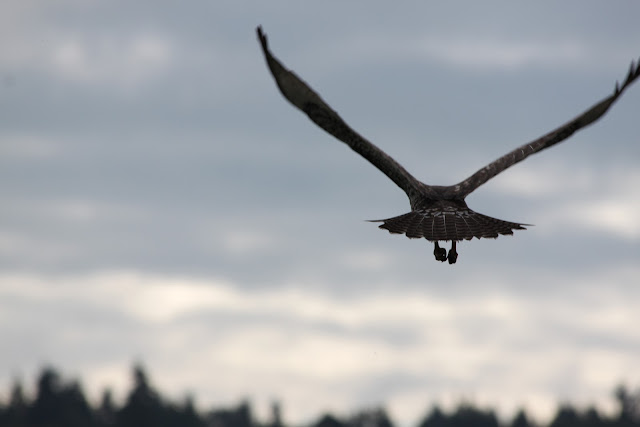 So I wasn't surprised to see a hawk perched on another post farther down the road... Till I realized it was a Red-shouldered Hawk!  The closest I had ever gotten to one actually... And my $%#&!! camera would not focus on it! 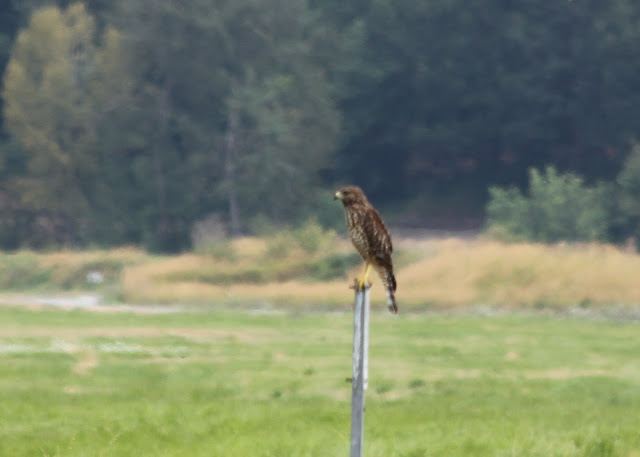 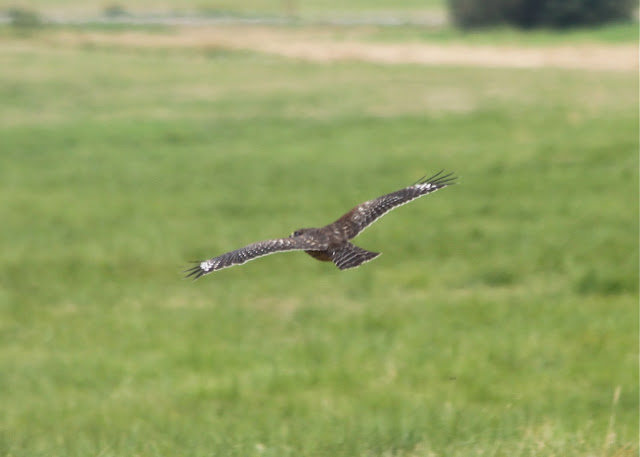 One last thing- I saw several people (a couple and one single) walking the refuge roads, nowhere near a car.  I thought this was not allowed?? 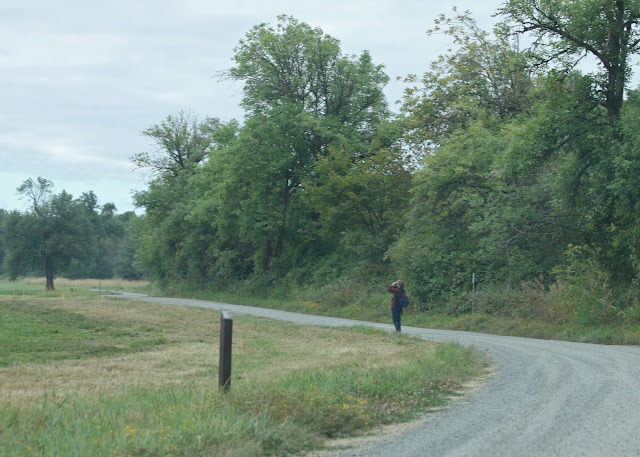