Ever have a day where you end up in the right place at the right time and things just fall into place beyond your wildest expectations?  Ok, well, today was pretty close.  I figured I would hit up some nearby hotspots and check for shorebirds, not really expecting to see anything too exciting.  I stopped by Force Lake first where I found three Green Herons. 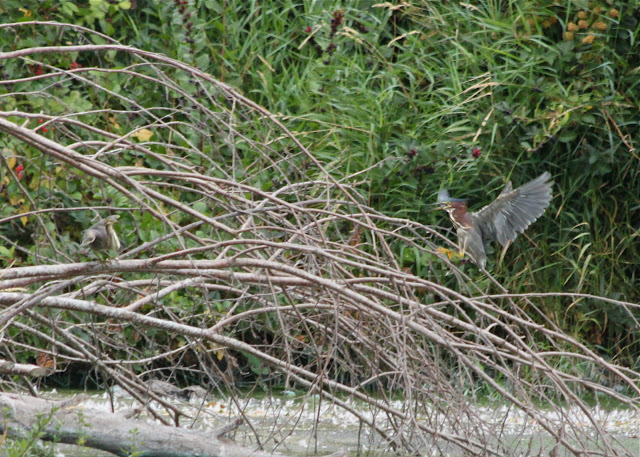 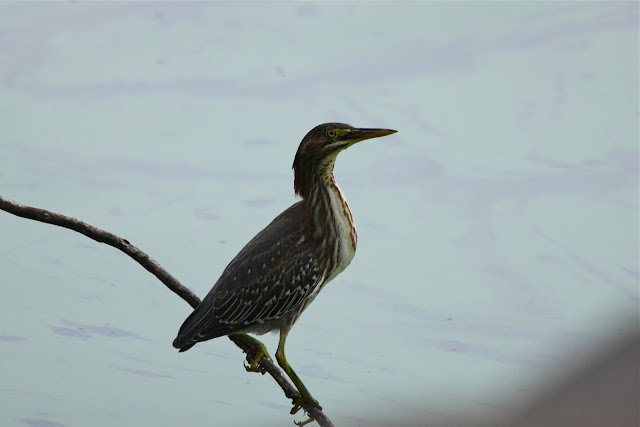 After that I headed to the Smith & Bybee Lakes canoe launch area.  Several birders were standing there already and when I walked up Dave Irons asked if I wanted to see some good birds.  Uhhhh, yes please?  They had just found a freakin Arctic Tern (lifer!) and a Franklin's Gull (county bird!)! 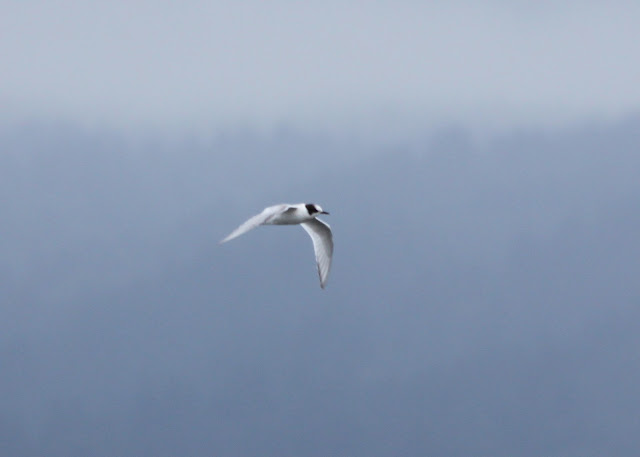 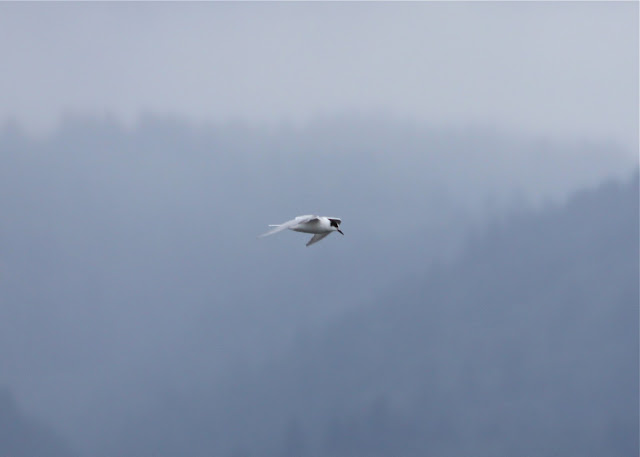 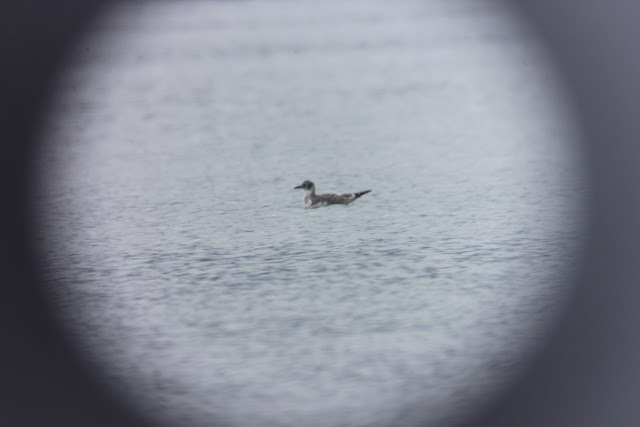 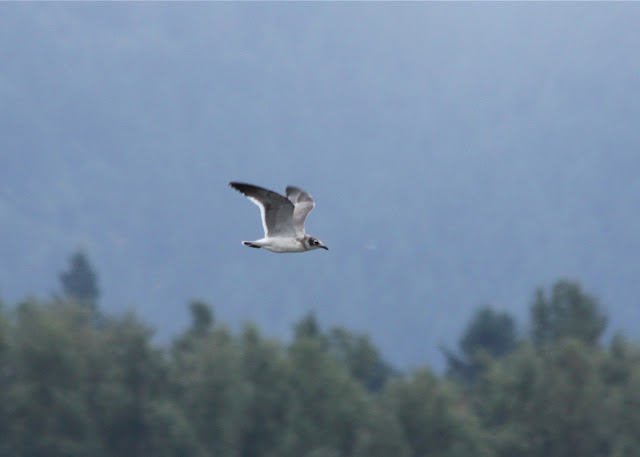 Dave and Shawneen were heading over to the Bybee Lake Wapato Jail access that I had never known how to find before, so I tagged along.  Good thing I did because amid all the shorebird awesomeness were a couple more life birds for me!  They pointed out a Semipalmated Sandpiper: 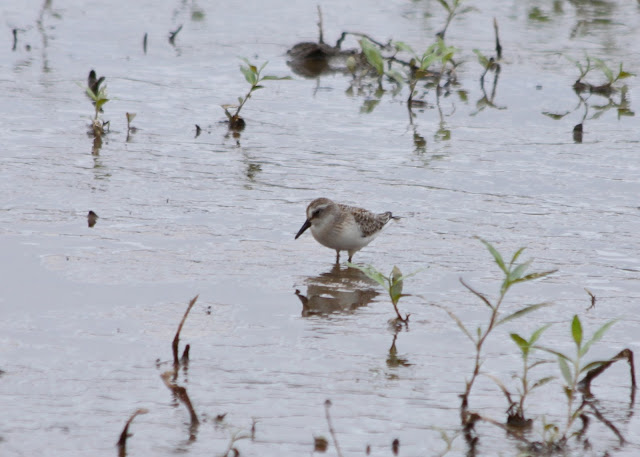 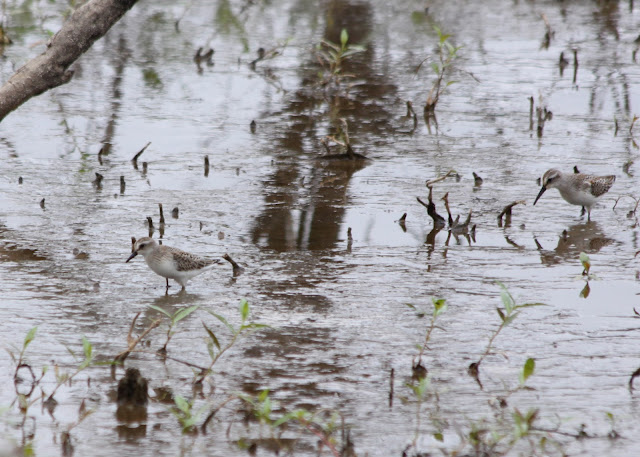 Out on the water were about ten Red-necked Phalaropes (another lifer!): 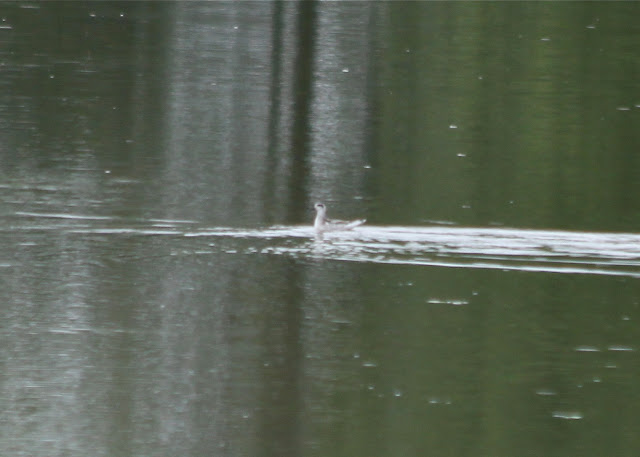 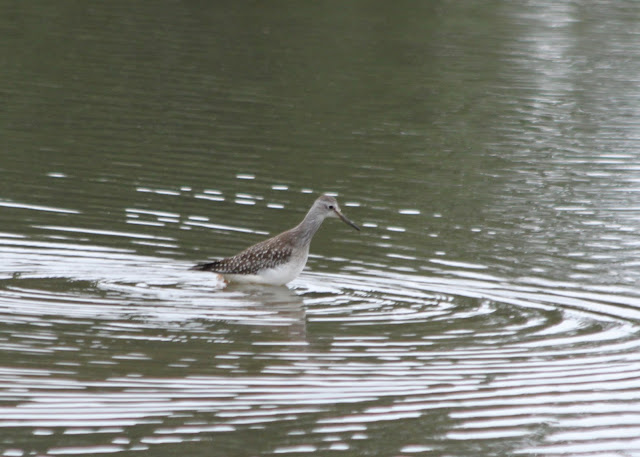 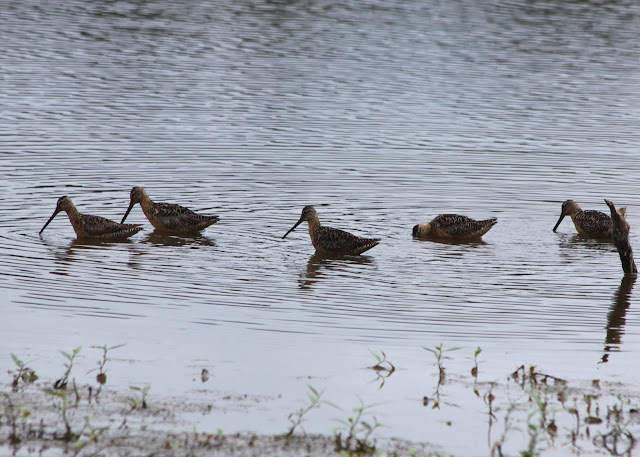 We also saw a Western Sandpiper get stuck in the mud for a few minutes- he managed to escape when none of us were looking... 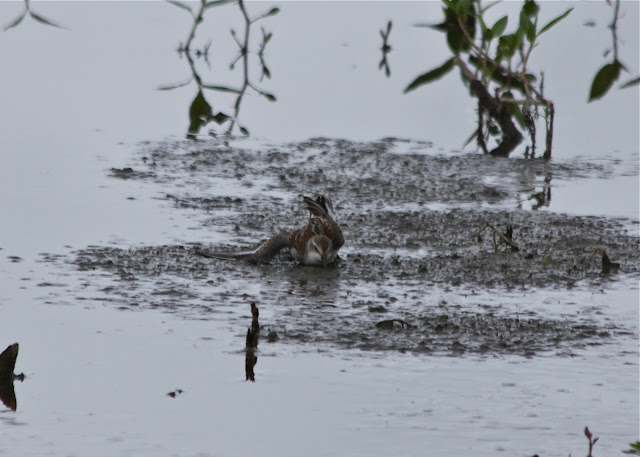