on June 07, 2013
Last week on Cape Cod I saw my fair share of birds bumming about on the various beaches.  I don't blame them, the beaches are nice.  Some are borderline spectacular.  Check out this one in Provincetown: 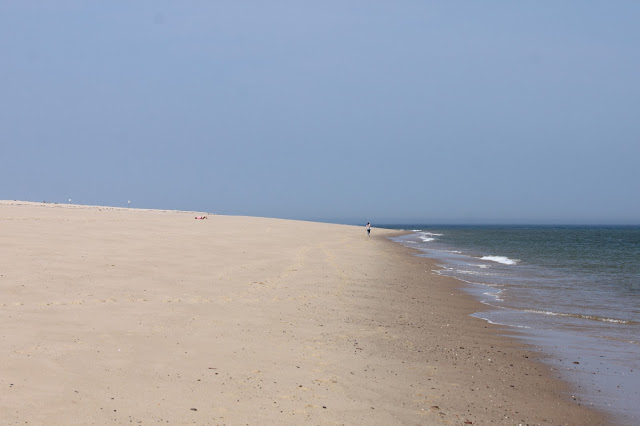 Not too shabby.  Here I found my first lifer of my trip, the Least Tern. 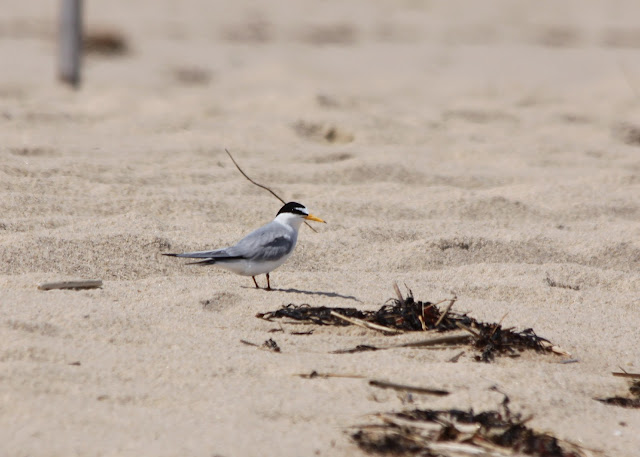 I believe this was only the second time I found a life bird, then promptly watched it have sex. 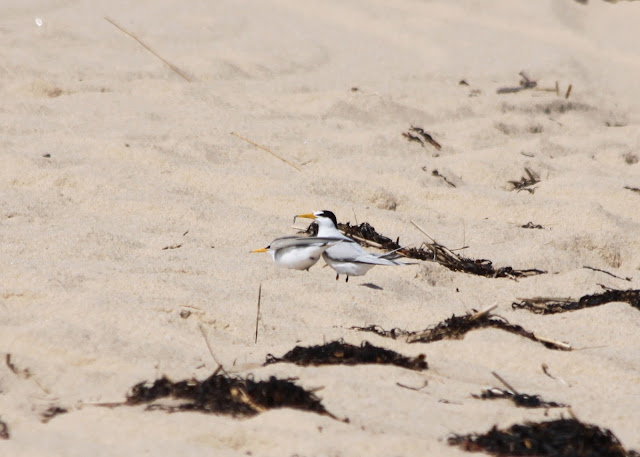 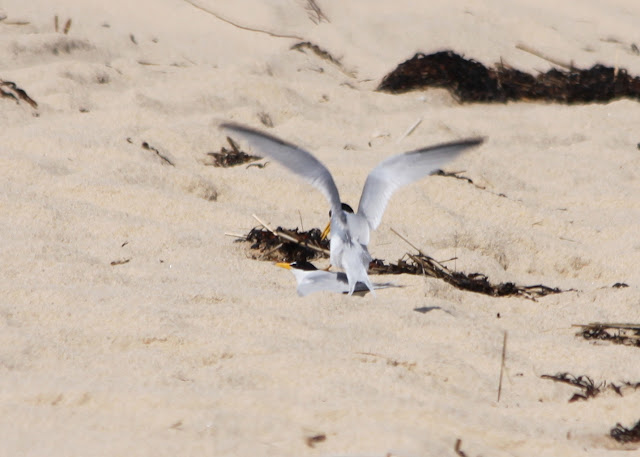 Interestingly, the male had a fish dangling from his mouth the entire time, and flew off with it afterwards.  The following evening at Kalmus Beach in Hyannis my parents and I went for a sunset walk along the water.  We watched Least Terns attempting to chase off a determined crow, but unfortunately the crow still made off with what appeared to be an egg.  Can't he read?? 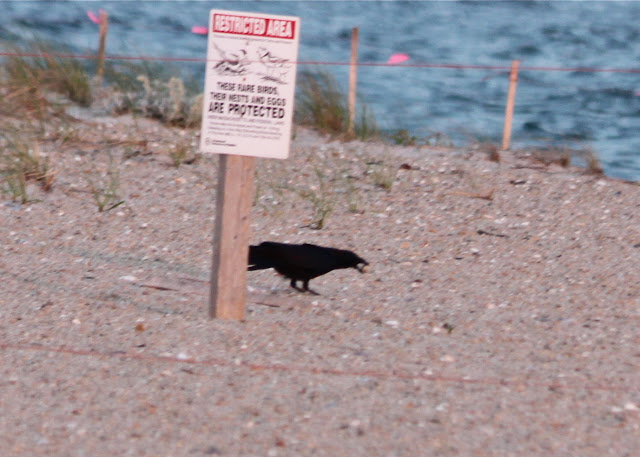 The crow got away while the terns kept on truckin... into the sunset. 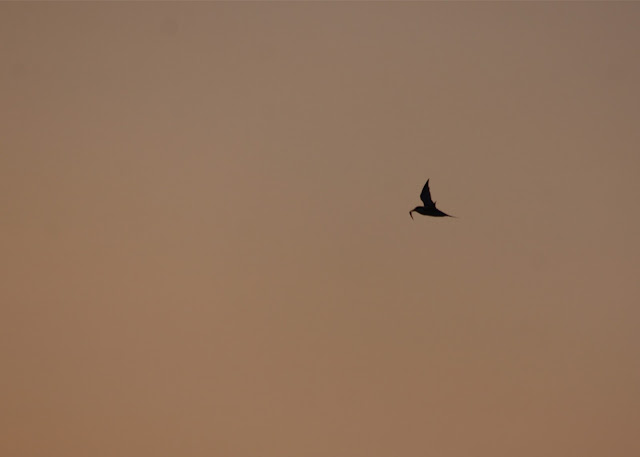 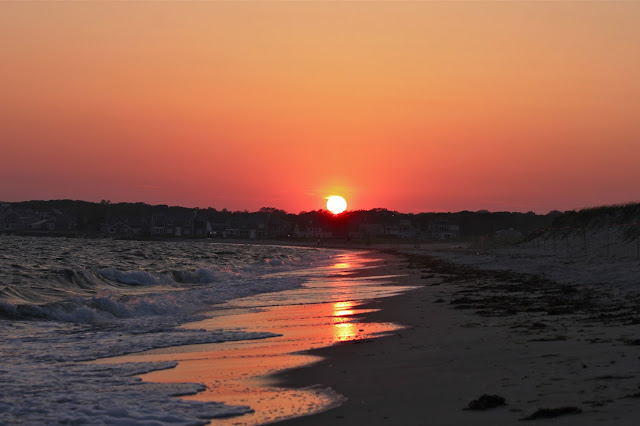 Now for some other beach bums seen in my travels... 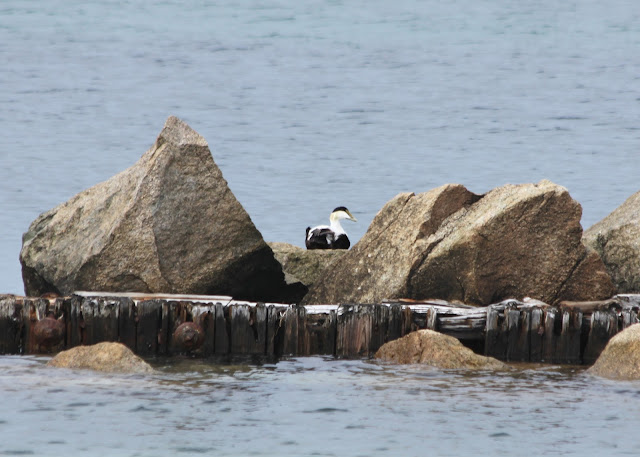 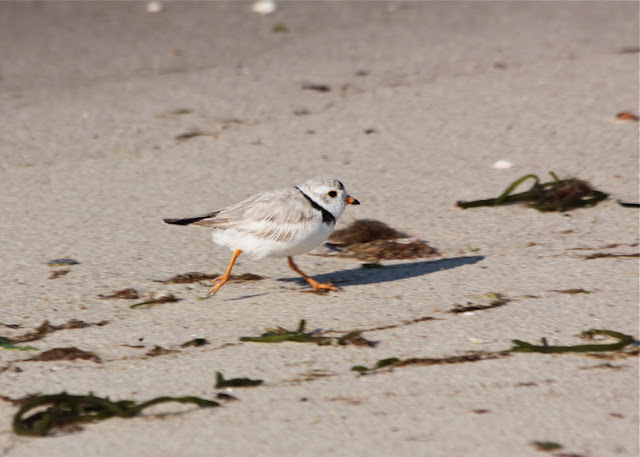 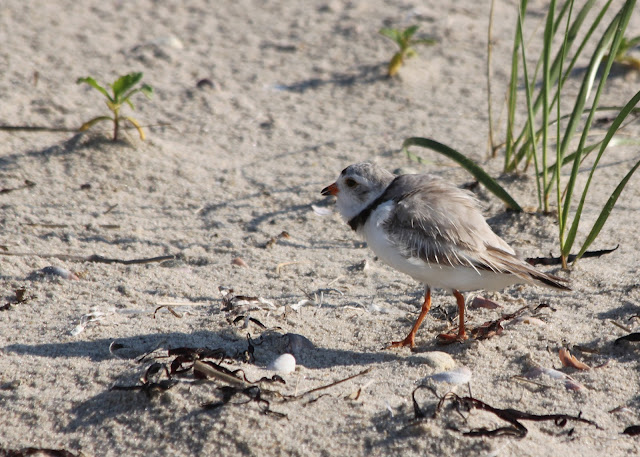 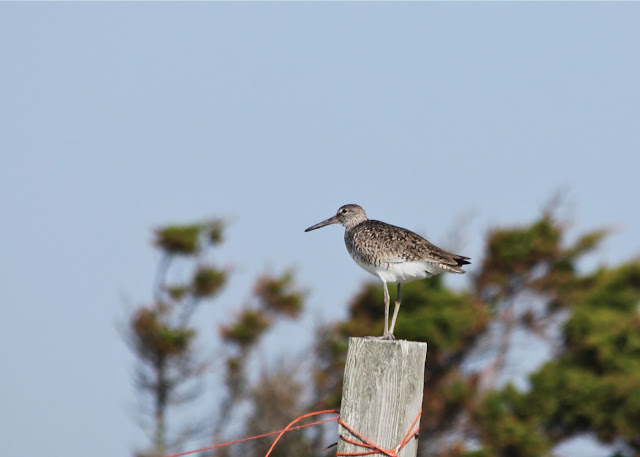 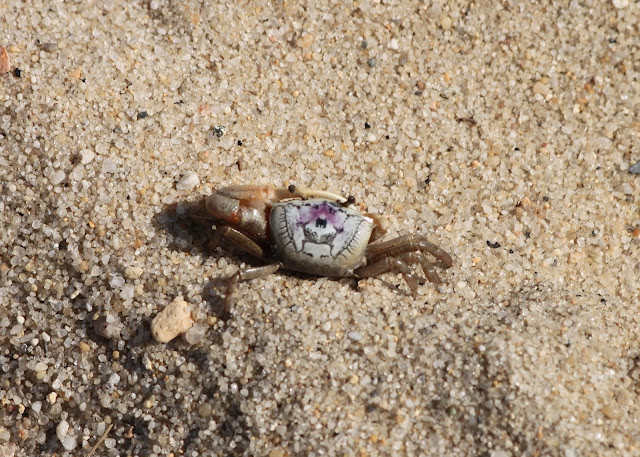 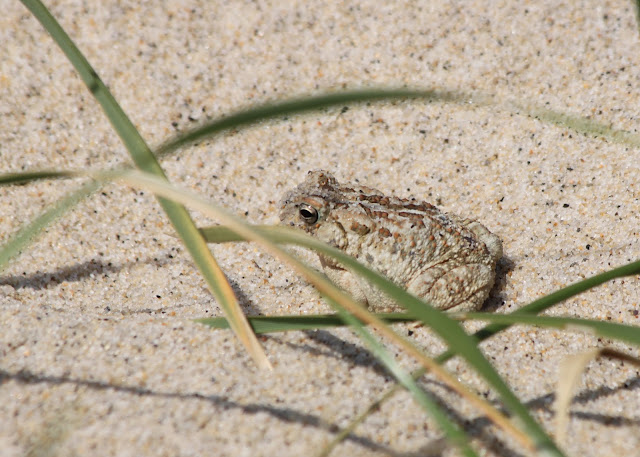 Lastly, not exactly beach bums, but an adorable Mute Swan family on Mill Pond in Yarmouth... 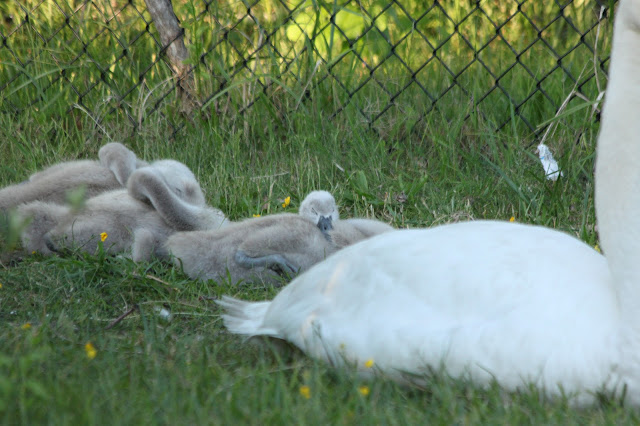 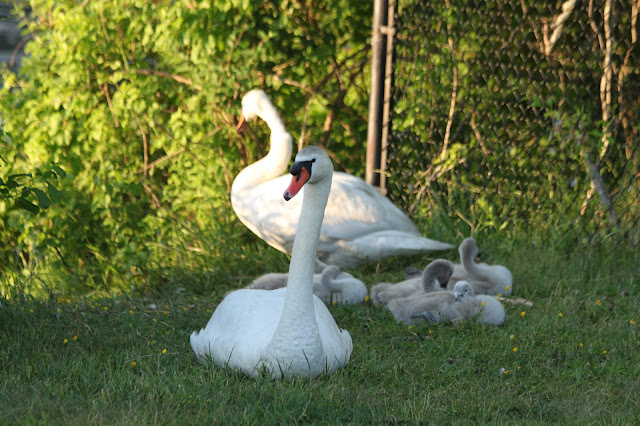