on June 11, 2013
It's true.  Cape Cod ain't all seashores and sandcastles.  I dragged my parents around several wooded areas including Beech Forest in Provincetown, Wellfleet Bay Wildlife Sanctuary, Crane WMA, and Sandy Neck.  Here are some highlights... 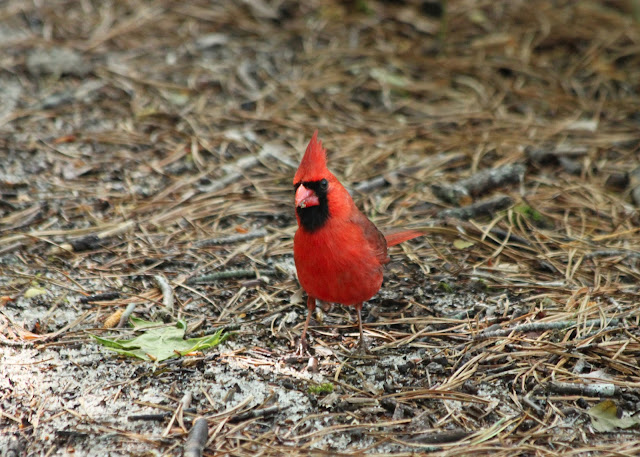 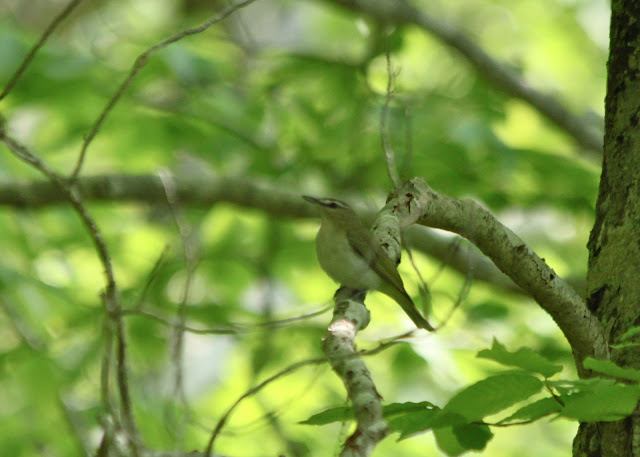 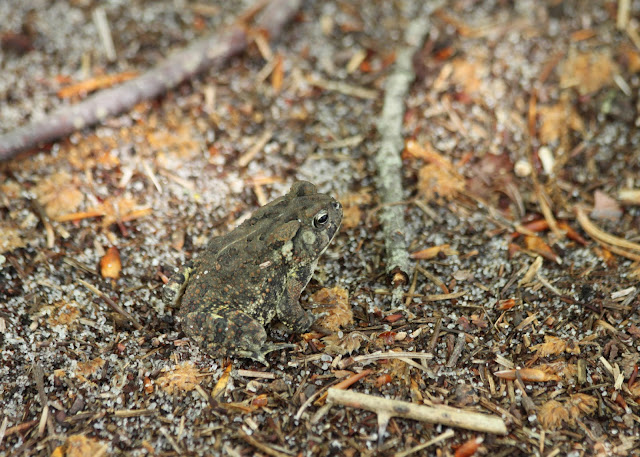 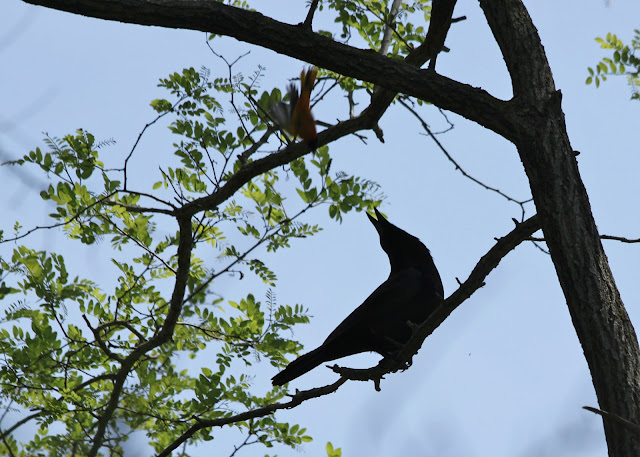 My second (and final) lifer on the cape was the Prairie Warbler... 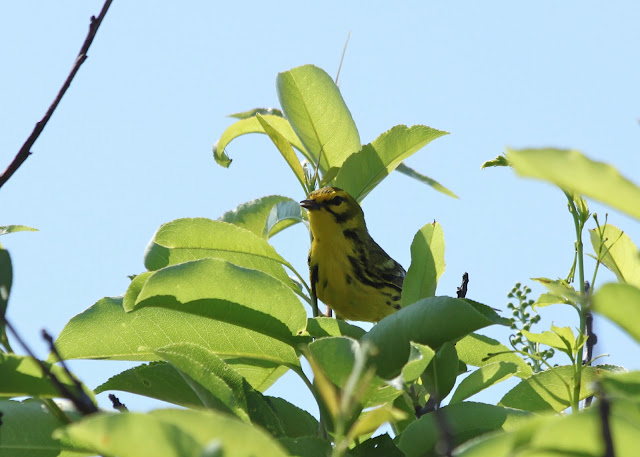 Crane Wildlife Management Area was a new spot for me and it reminded me of a lot of places from home, except lacking a river or lake.  The orioles loved it there. 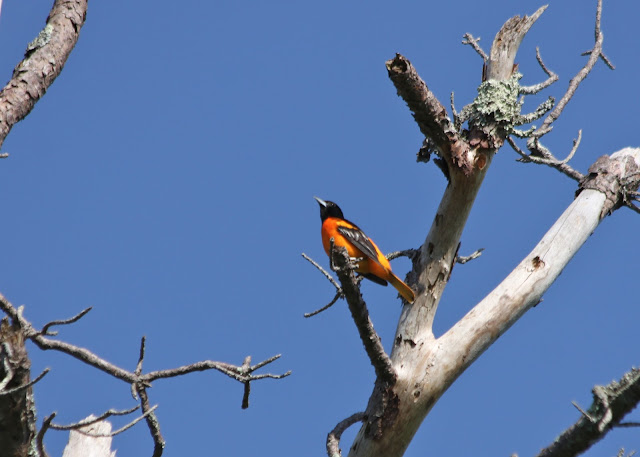 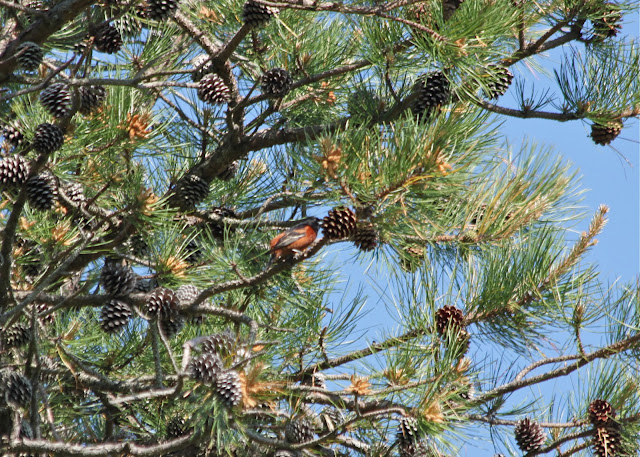 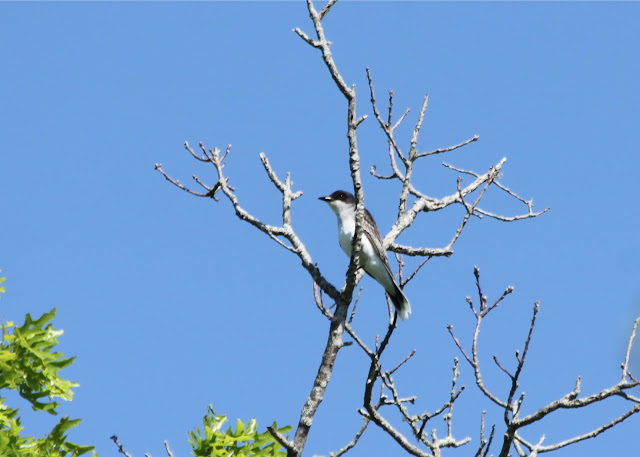 My mom found a really cool snake that I believe is a milk snake. 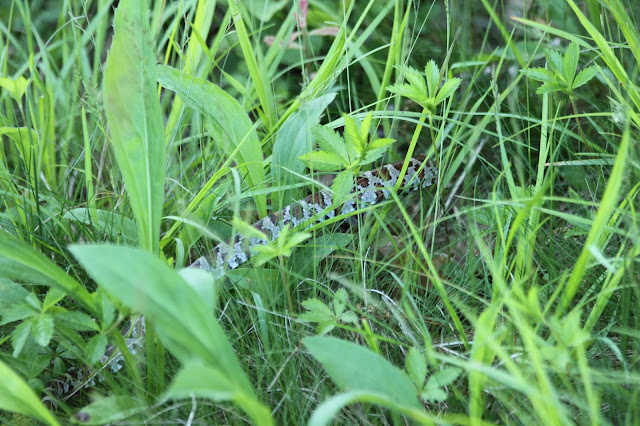 It freaked us out at first as we heard it rattle, but I read that milk snakes make faux rattling sounds.  All good.

I left the Cape to head back towards Boston and spend a day with my brother.  The weather took a turn and we ended up birding Marblehead Neck Wildlife Sanctuary in an utter downpour.   It was comical and heartbreaking at the same time because I knew how many potential lifers were lurking in that spot. 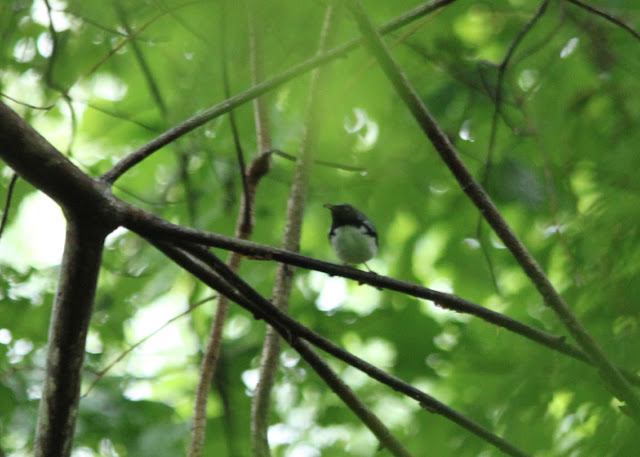 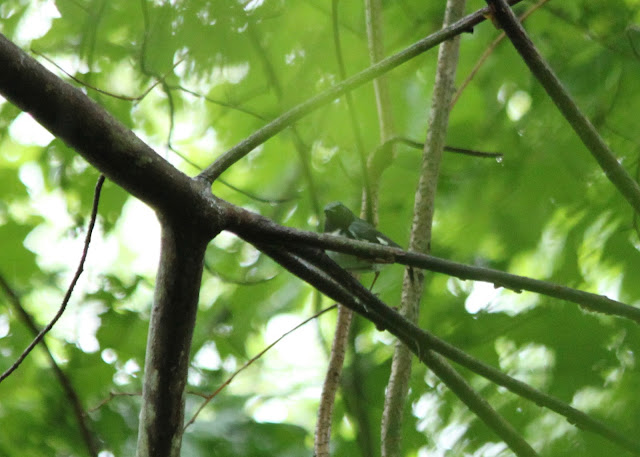 Terrible photos, but they work.

We checked out a couple other areas nearby and by the time we were done with lunch the weather had cleared.  We spent some time wandering around Lynn Beach. 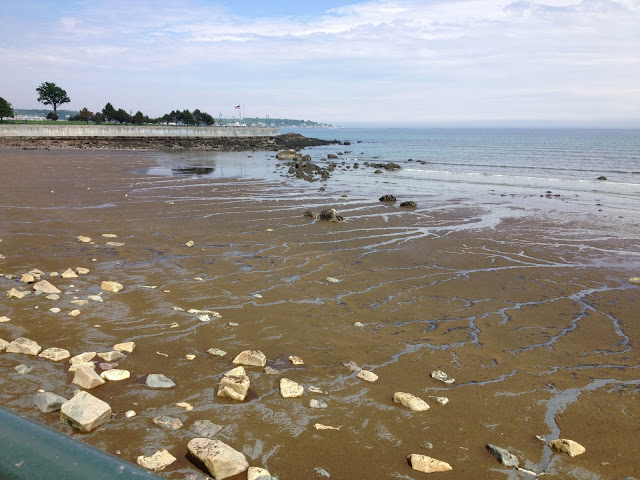 Bonaparte's Gulls provided most of the entertainment. 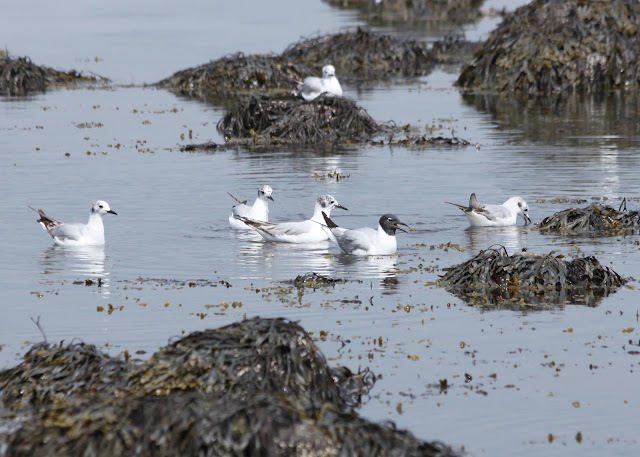 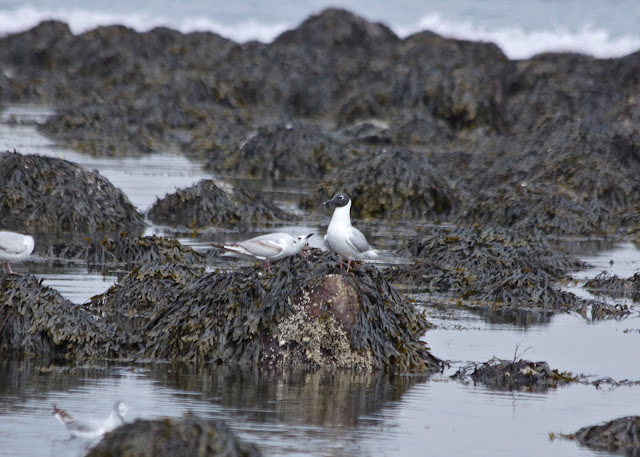 My brother and I were surprised by the number of dead stingrays we found around the beach, but this Great Black-backed Gull was just plain stoked. 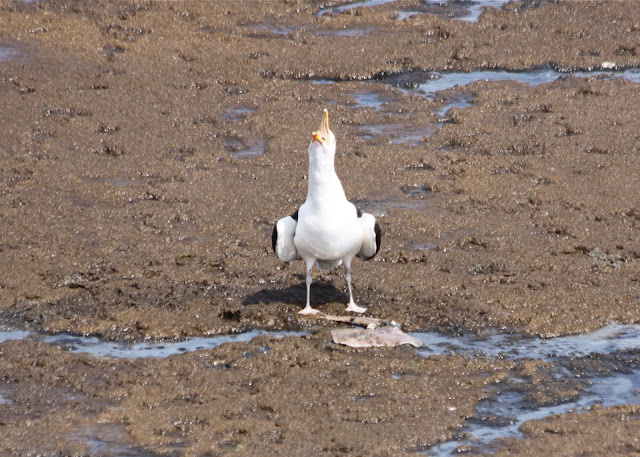 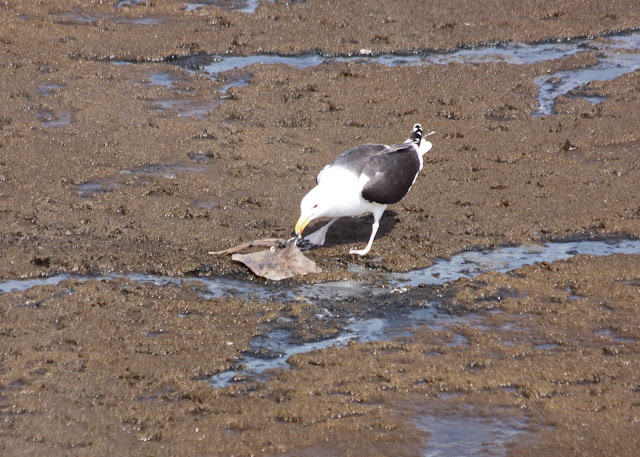 There were some tidal pools along the beach that had these little hermit crab guys in them... 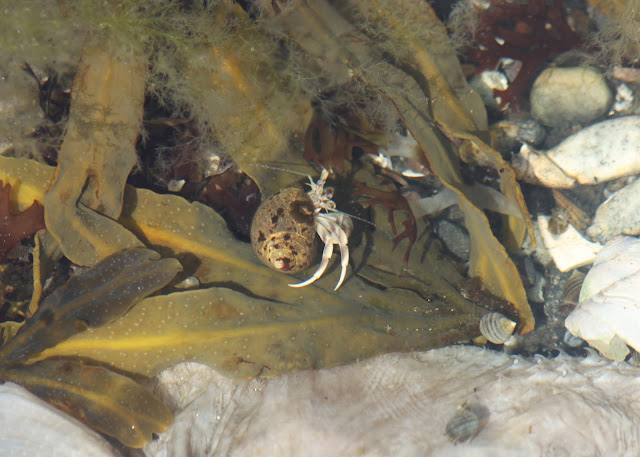 And that's about it from my trip.  Only three life birds, but lots of birds I had only seen once or twice before.  Overall, a great time!
Baltimore Oriole Black-throated Blue Warbler Bonaparte's Gull Eastern Kingbird Great Black-backed Gull Northern Cardinal Orchard Oriole Prairie Warbler Red-eyed Vireo