on November 22, 2013
No drama, no scandals, no emotional anniversaries.   Just some birds and things I've been seeing around over the last few days or so...

On Sunday I drove my friend up to Olympia to deliver some shirts.   We stopped by Capitol Lake briefly before heading over to Wolf Haven International, a wolf sanctuary. 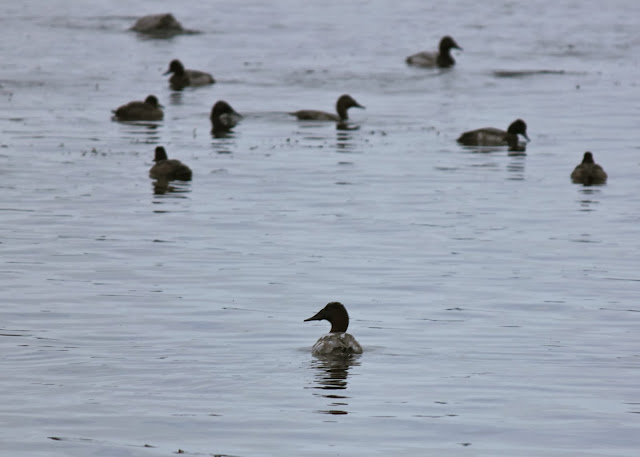 The sanctuary was awesome. 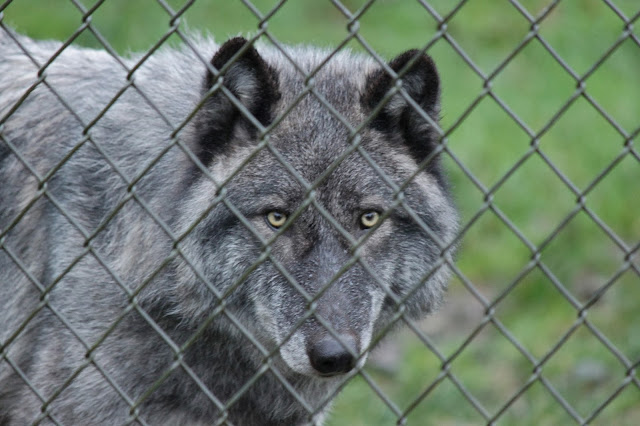 Most of the wolves (all of them?) came to the sanctuary from people who tried to own them as pets.  The above gray wolf, Shadow, was bought by a college kid as a pup and raised in an apartment.  People are stupid.

A pair of Mexican gray wolves were my favorites- Gypsy and Diablo: 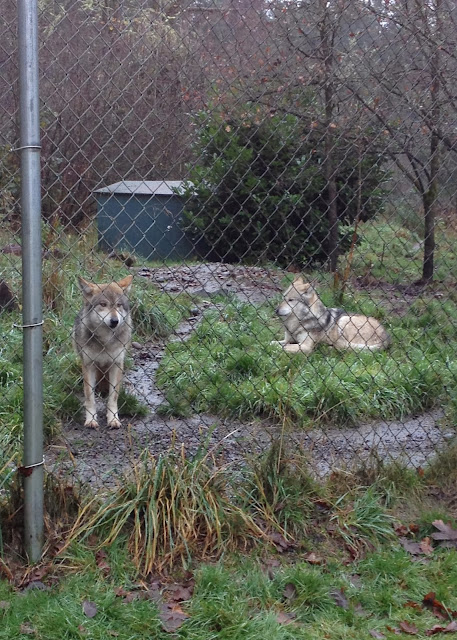 The sanctuary participates in a captive breeding program for this endangered subspecies, as well as with red wolves.  They've had some success, which is awesome.  All of the gray wolves are "fixed" so they can't reproduce in captivity. 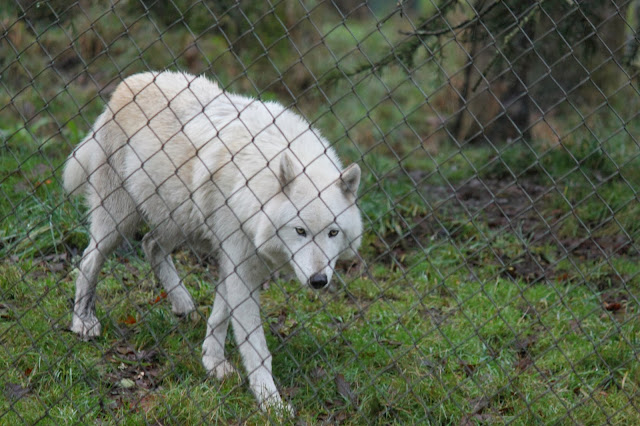 I think this is London, another gray wolf

Anyway, on Monday I went in search of another Ross's Goose.  I couldn't find it, but here are a few other birds from the Vancouver Lowlands... 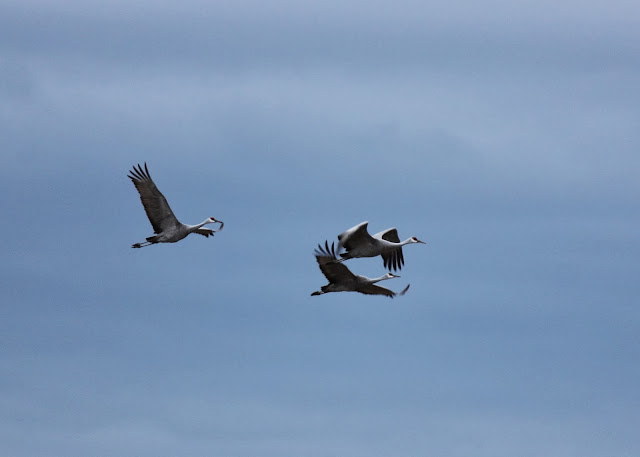 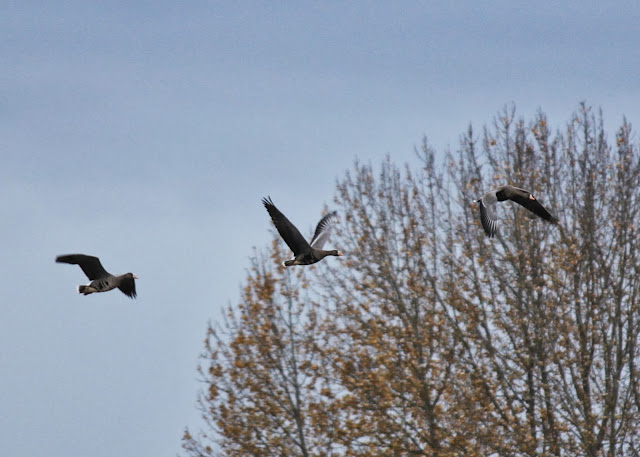 On Wednesday I was making lunch when some bright red caught my eye outside- a gorgeous pair of Purple Finches were visiting! 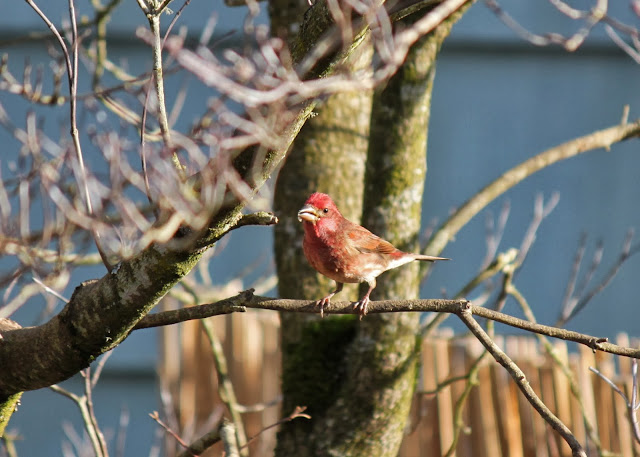 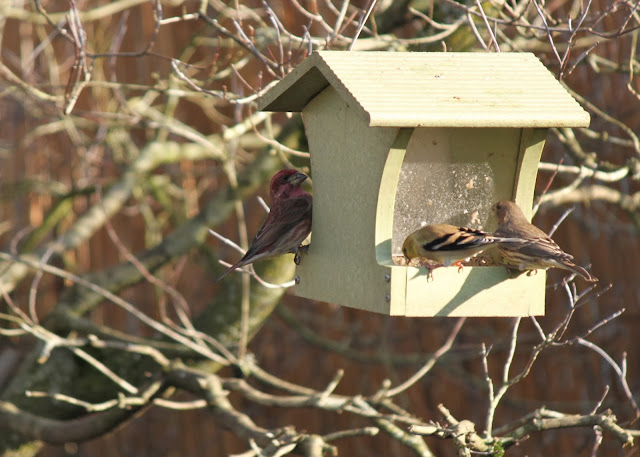 Finch fest (though no siskins yet)

Yesterday morning before leaving on a dog walk I noticed this quite grey junco in the yard.  It was still kind of dark so the photos are fuzzy, but you get the idea.  Slate-colored or Cassiar?. 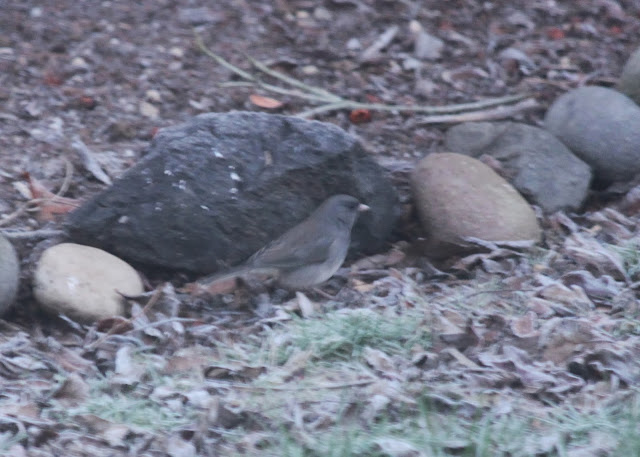 Either way, I think is the first non-Oregon junco my yard has seen.  And from our sub-freezing dog walk... 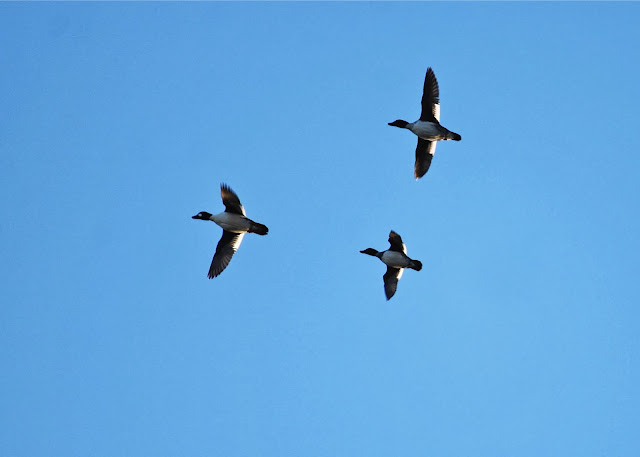 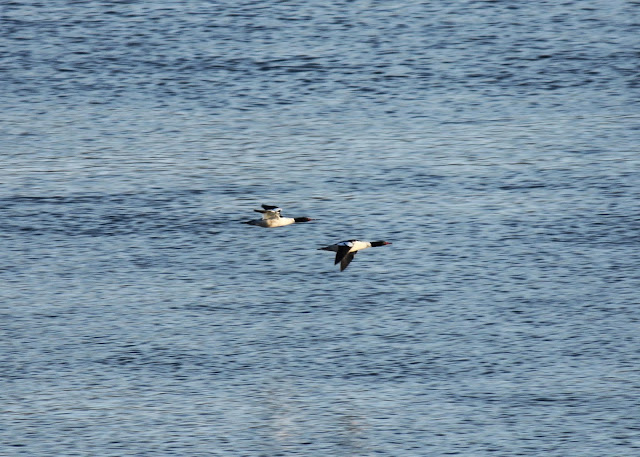 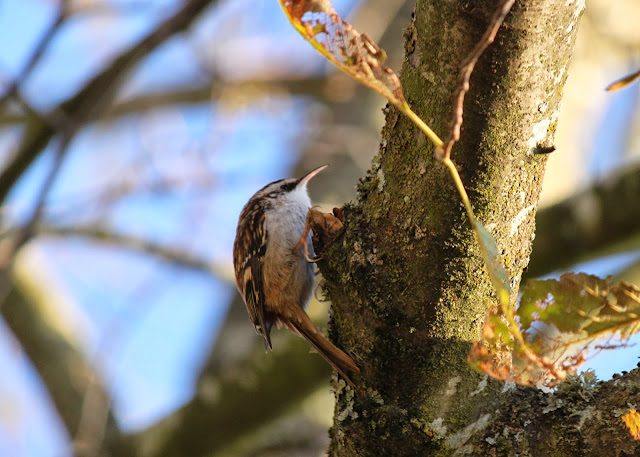 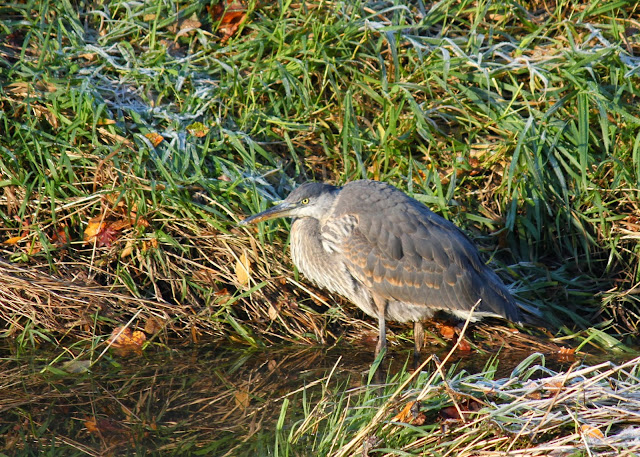 Sounds like it's going to be cold but sunny for the weekend so hopefully I can get out and wrangle some more good stuff for ya.  Good times!!