on December 09, 2013
The Pacific Northwest is in the middle of a rather uncommon cold snap.  We haven't warmed above freezing in a few days (since Thursday maybe?) which is pretty wild here.  Of course my New England blood kind of loves it, and since it hasn't been raining I have been able to get out quite a bit.  Here is some evidence of such... 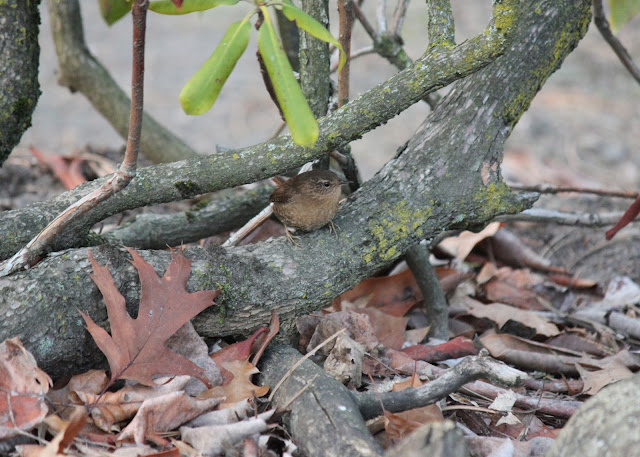 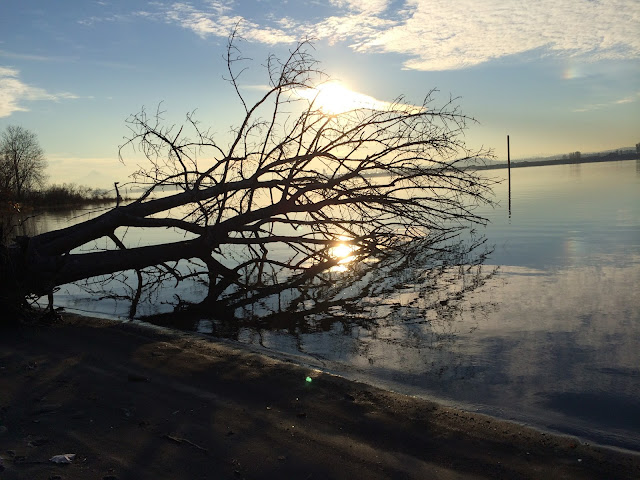 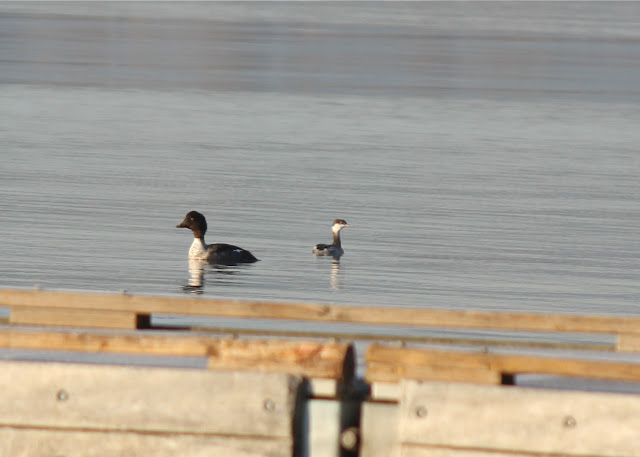 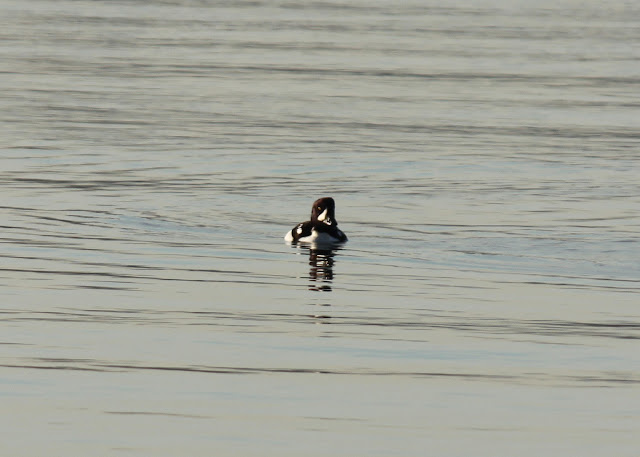 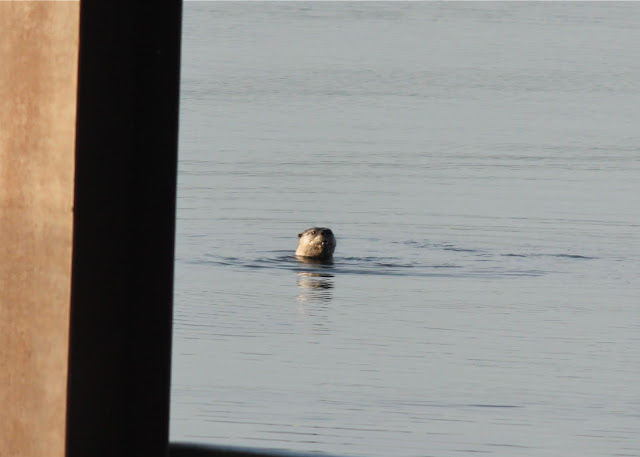 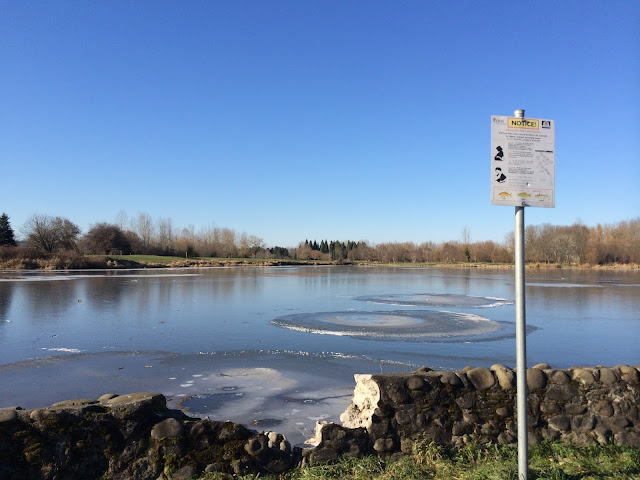 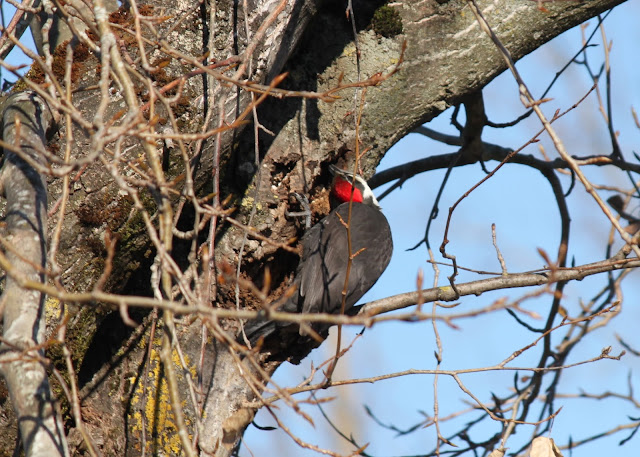 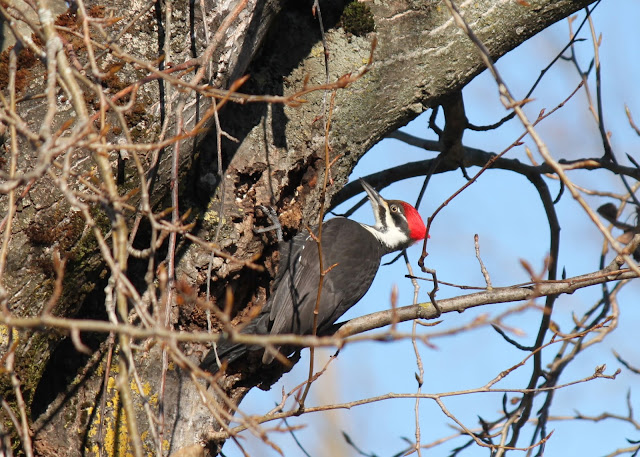 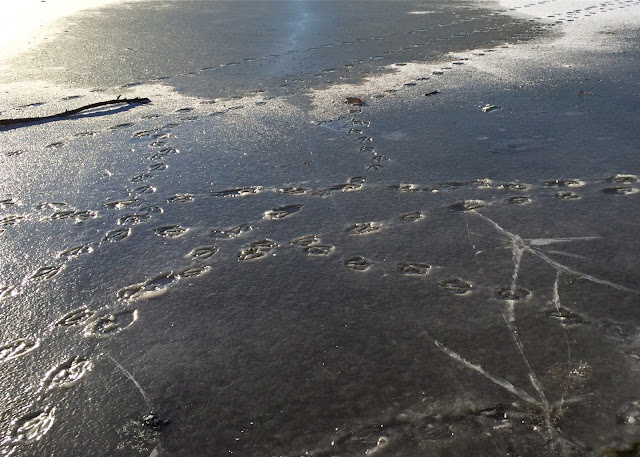 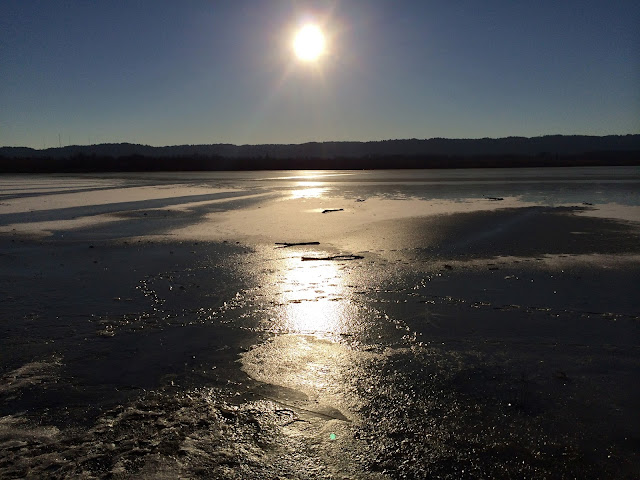 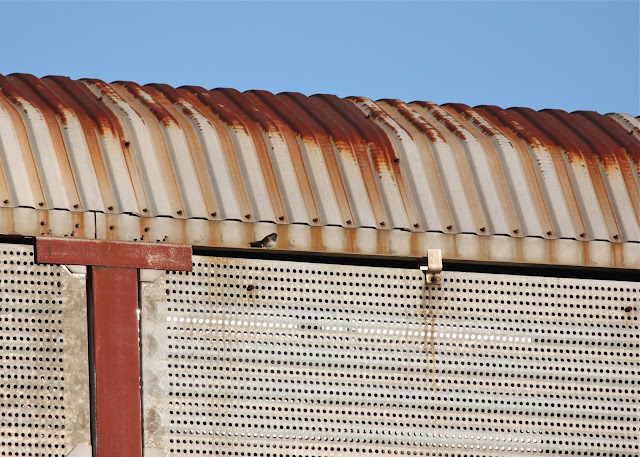 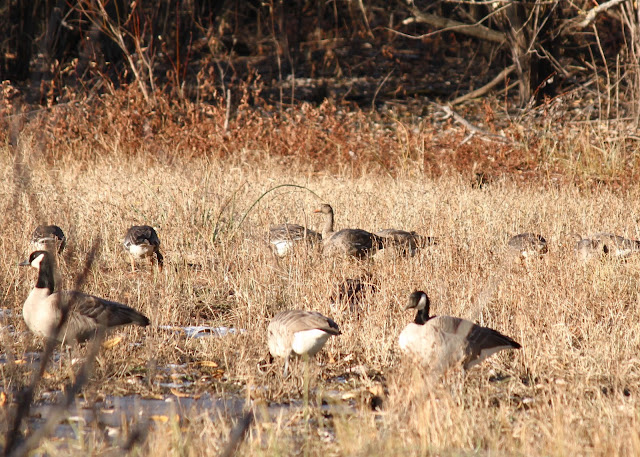 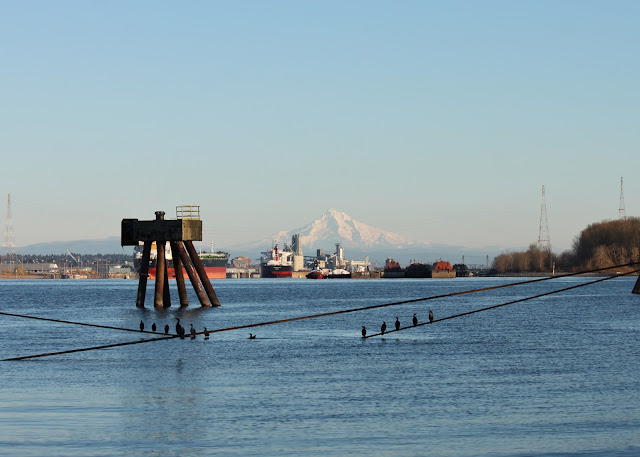 Fun fact:  the sand at Kelley Point Park was frozen and smashing it was rather enjoyable. 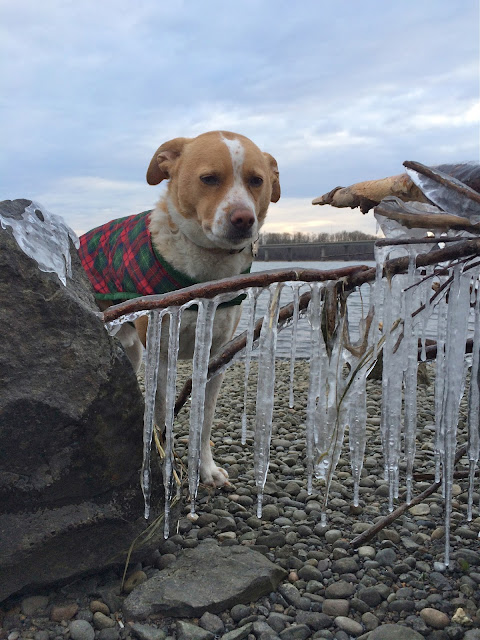 From yesterday's freezing waterfall tour in the gorge... 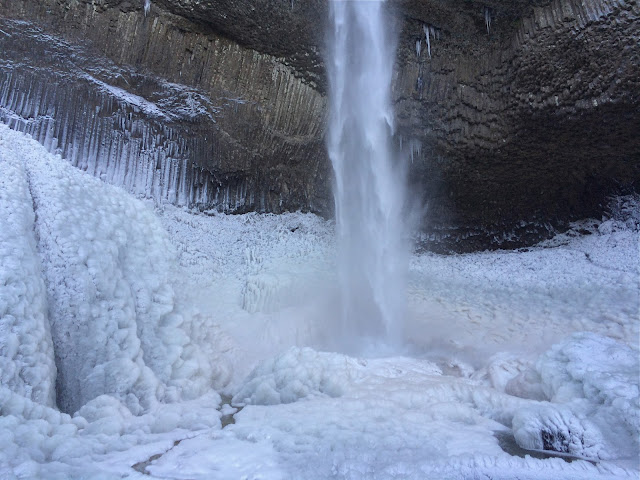 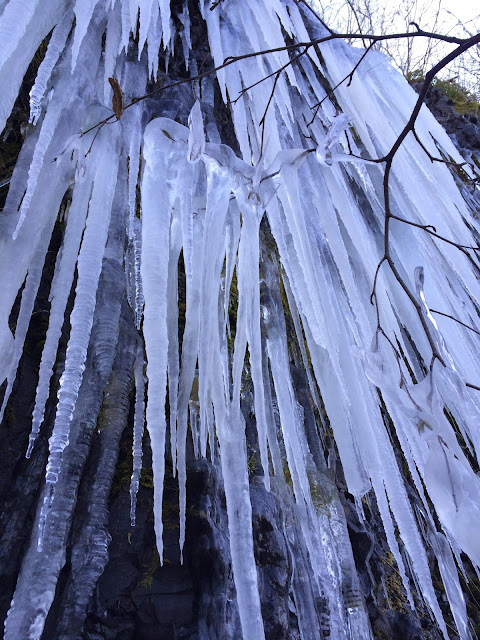 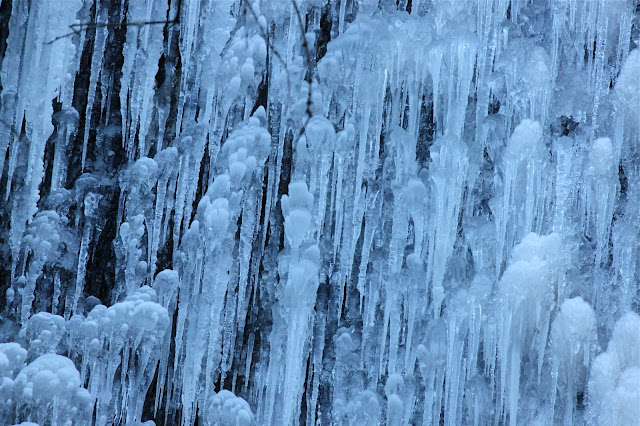 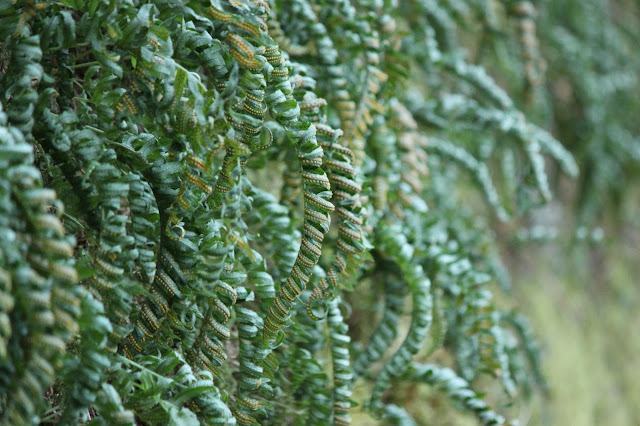 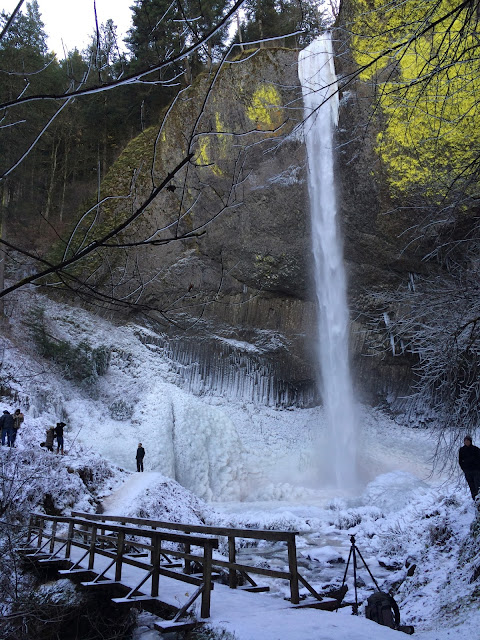 Too many people, too little nature 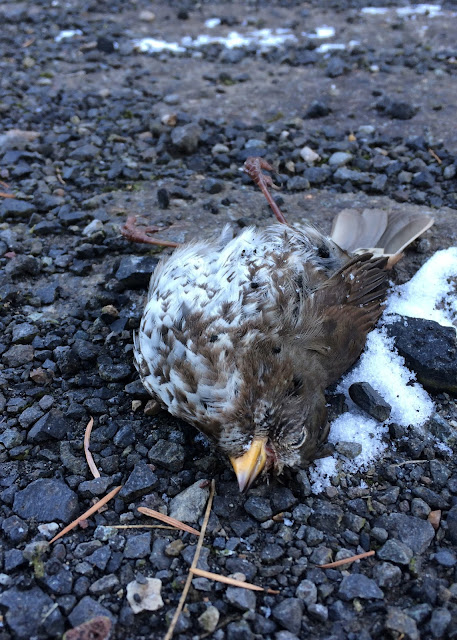