on December 18, 2013
Monday was an exciting day.  I joined Rhett of Owlcentricity and his buddy, Julian, on an all day wild adventure to eastern Washington in search of every nonbirder's favorite bird: the owl.  It was crazy.  I am pretty sure it will be a long time before I can say I saw 13 owls in one day again.  15 total were seen but I missed two that we passed in the car. 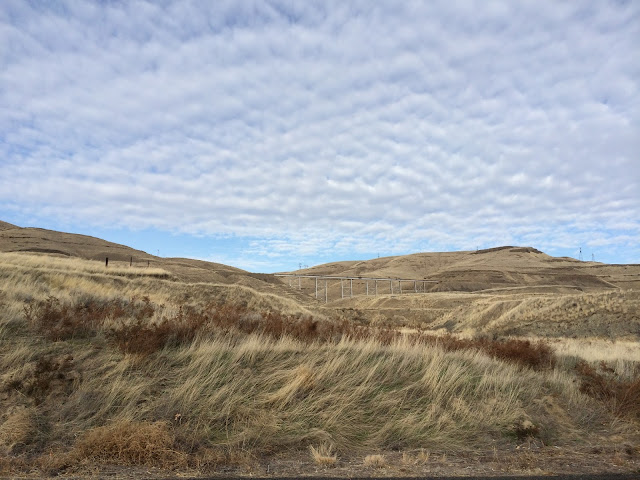 We visited a lot of parks out there near the Snake River but rather than go into detail, I will just present you with the goods.  And there were a lot of goods. 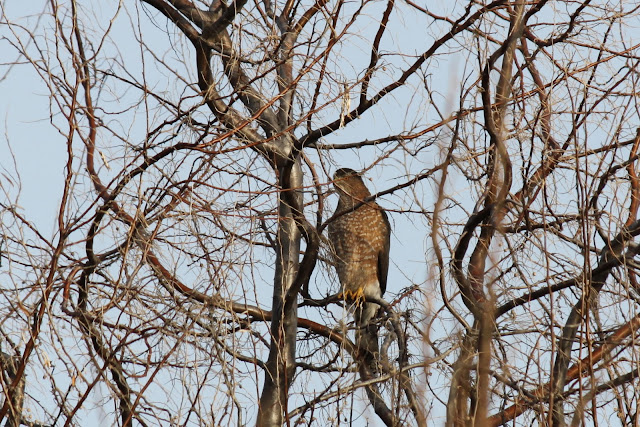 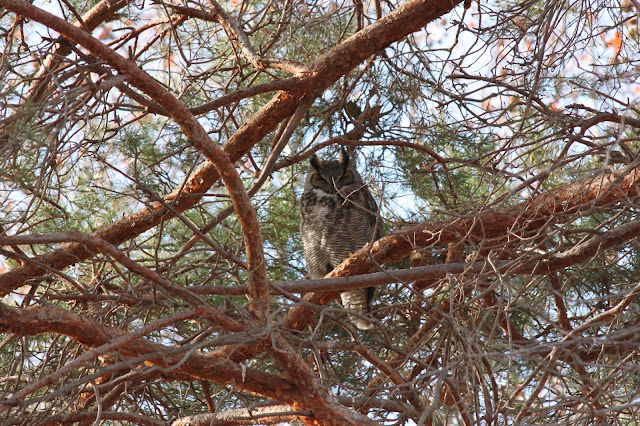 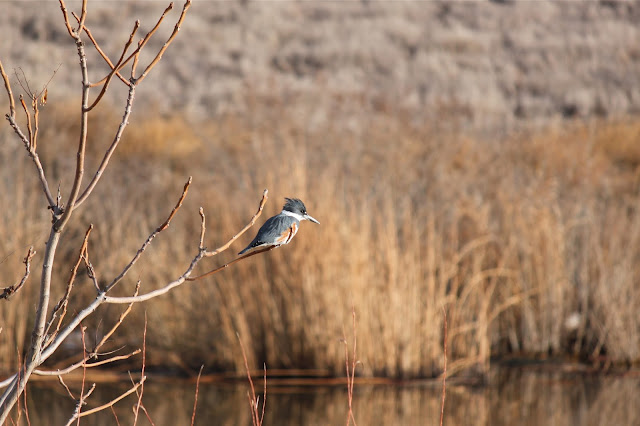 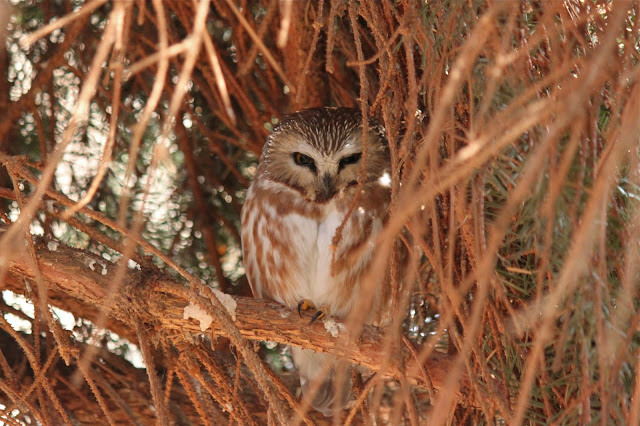 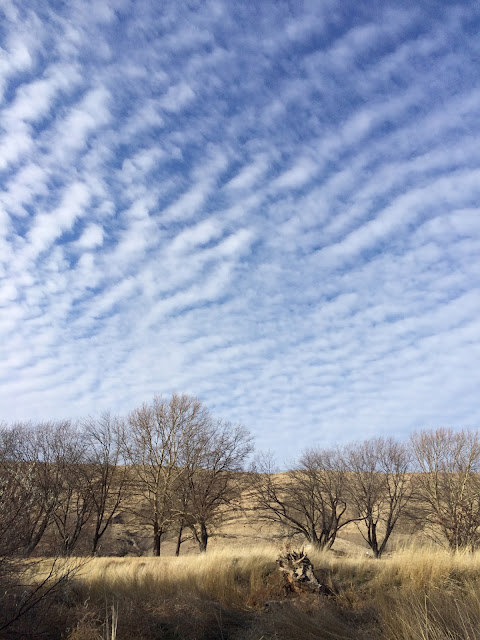 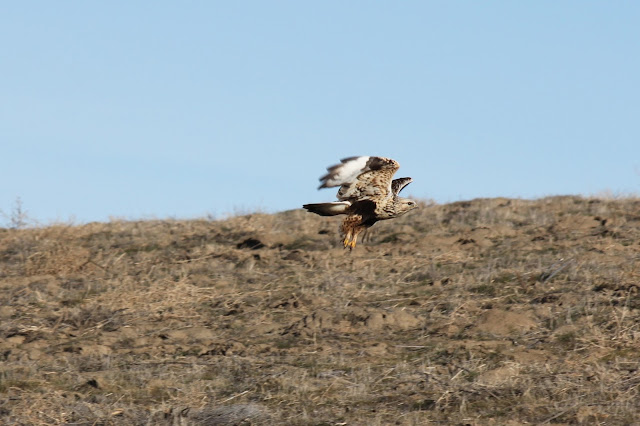 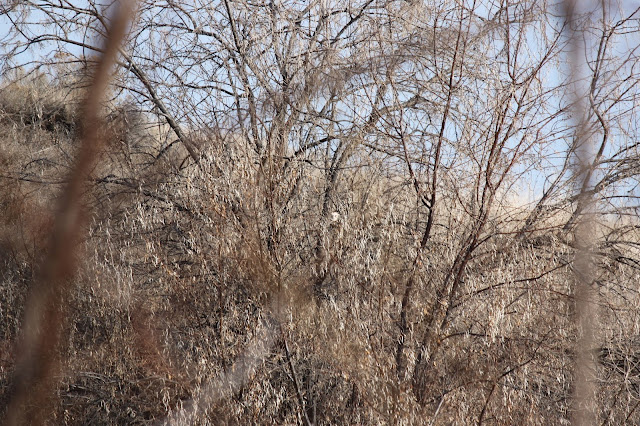 See an owl in there? 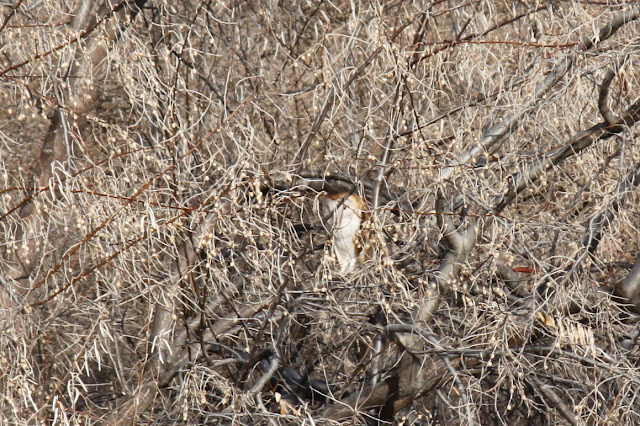 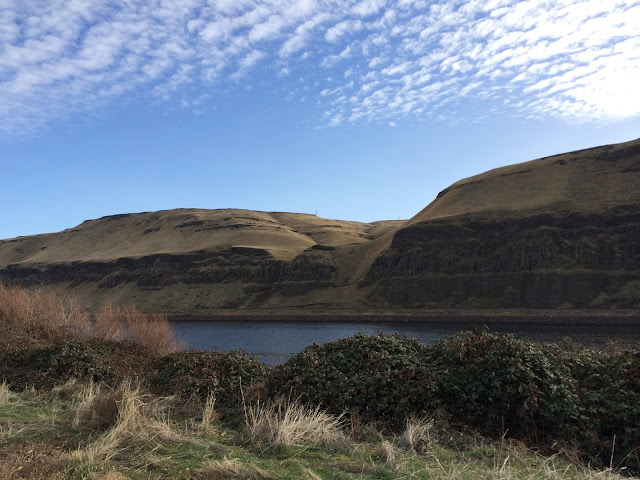 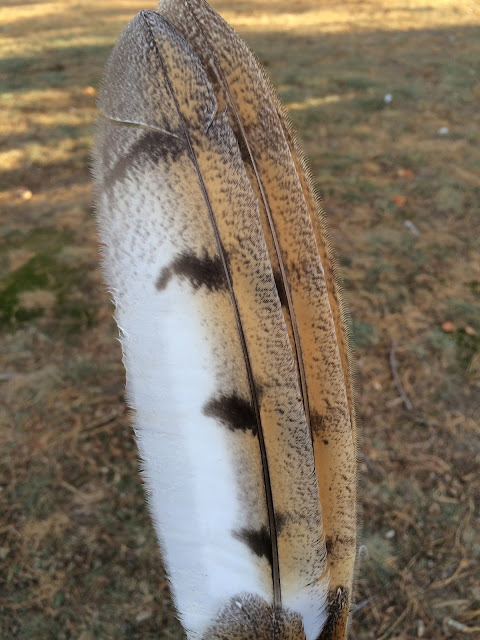 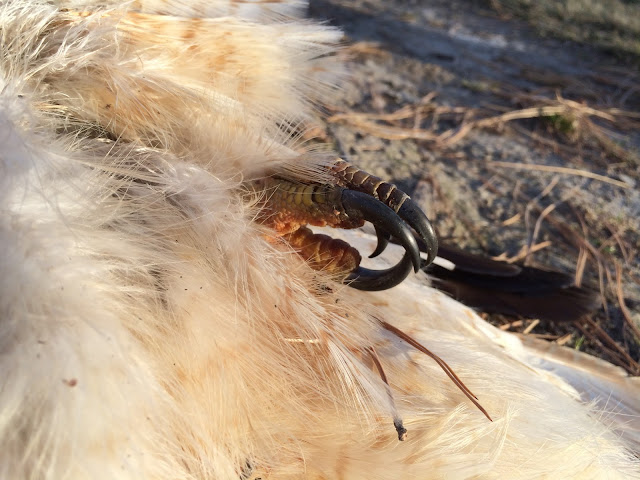 Dead Red-tailed Hawk, cause of death not apparent 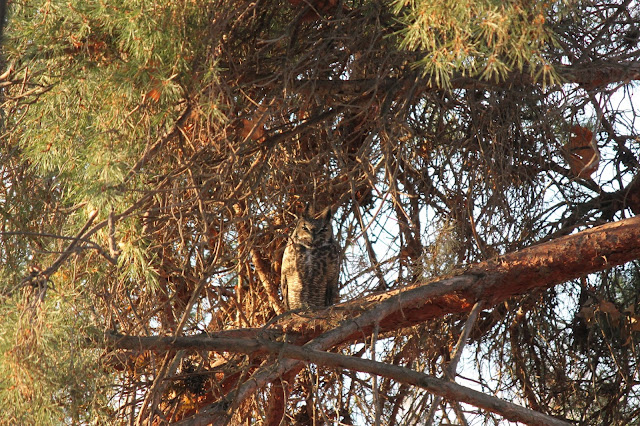 Great Horned Owl (#8, most likely the meanest sumbitch we encountered) 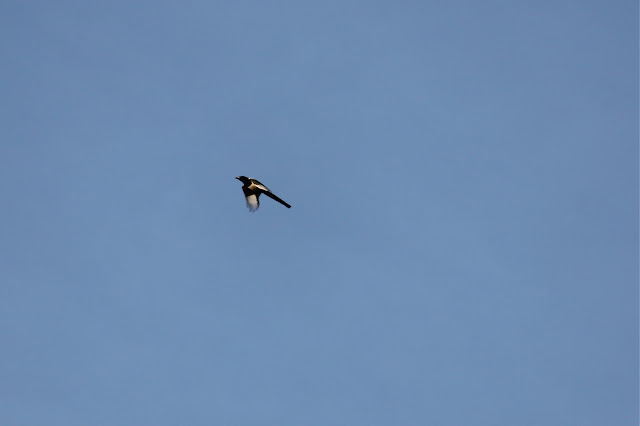 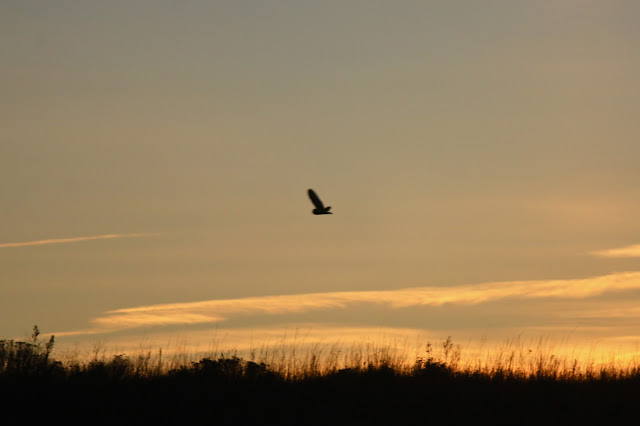 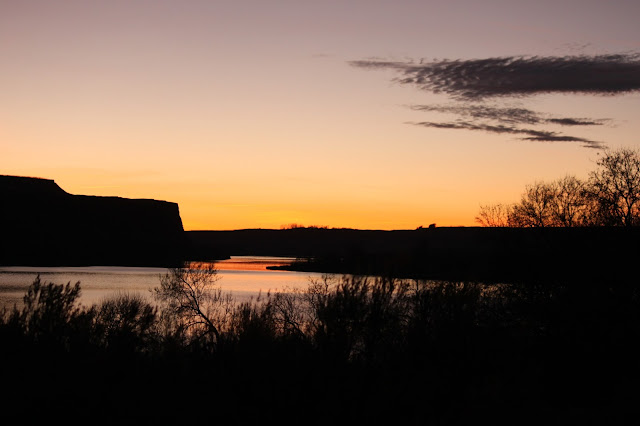 At sunset we stood around a dirt road along the train tracks where a Great Horned Owl was hunting and coyotes were howling at the rising full moon...  Listen to them on this video I put on Flickr.

Such an amazing day!  The final owl tallies for the group: 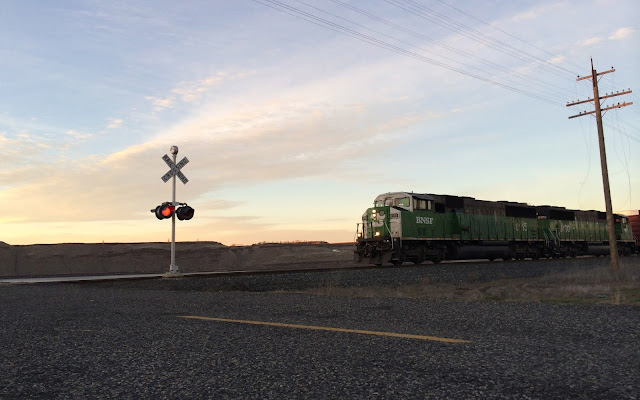