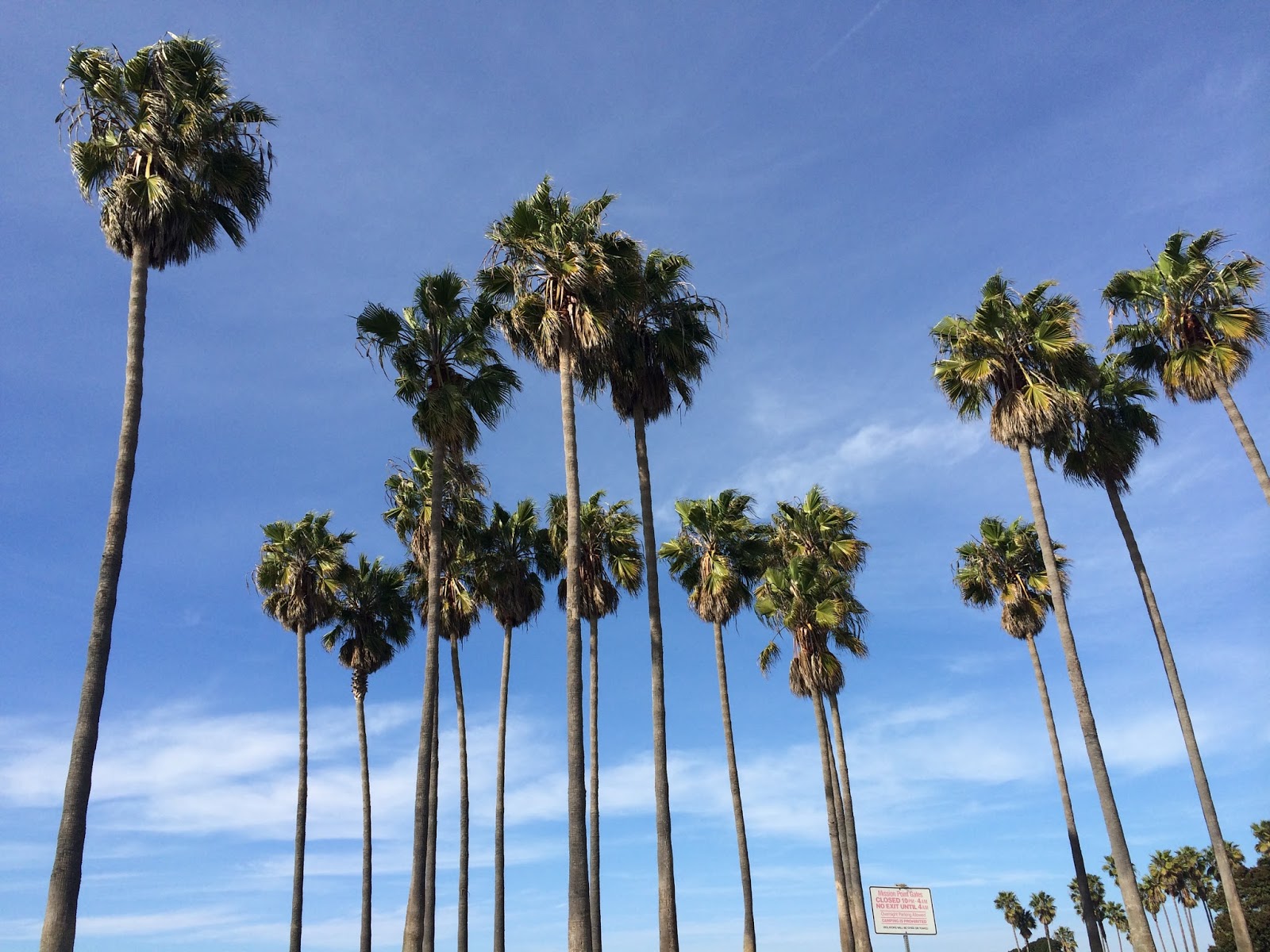 You might think that returning to the much cooler and wetter northwest might be a bit of a bummer after four days of hanging out in fantastic San Diego.  I had an awesome trip but it's nice to be back in the land of rainbows and hailstorms, where all my flowers started blooming and seeds started sprouting.  Ok, let's get on with the birds! 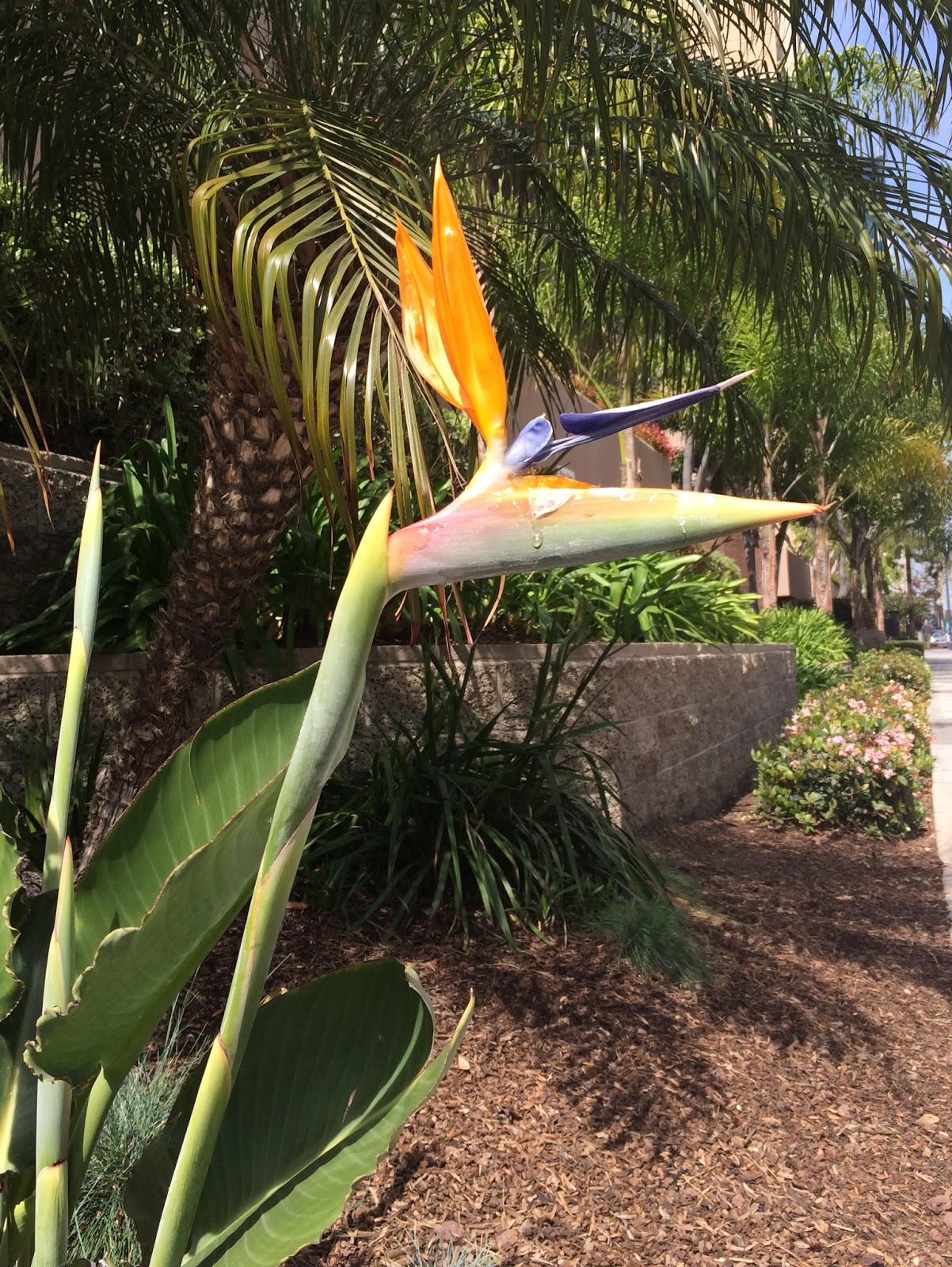 Strelitzia aka Bird of Paradise flower

The reason for my trip, beyond the awesome birds, was to hang out with my good friend from San Francisco who has to travel to SD for work regularly.  While she was busy working on Thursday and Friday, I set out on my own.  A Chestnut-sided Warbler was being seen at downtown Pantoja Park, so that was one of my first stops. 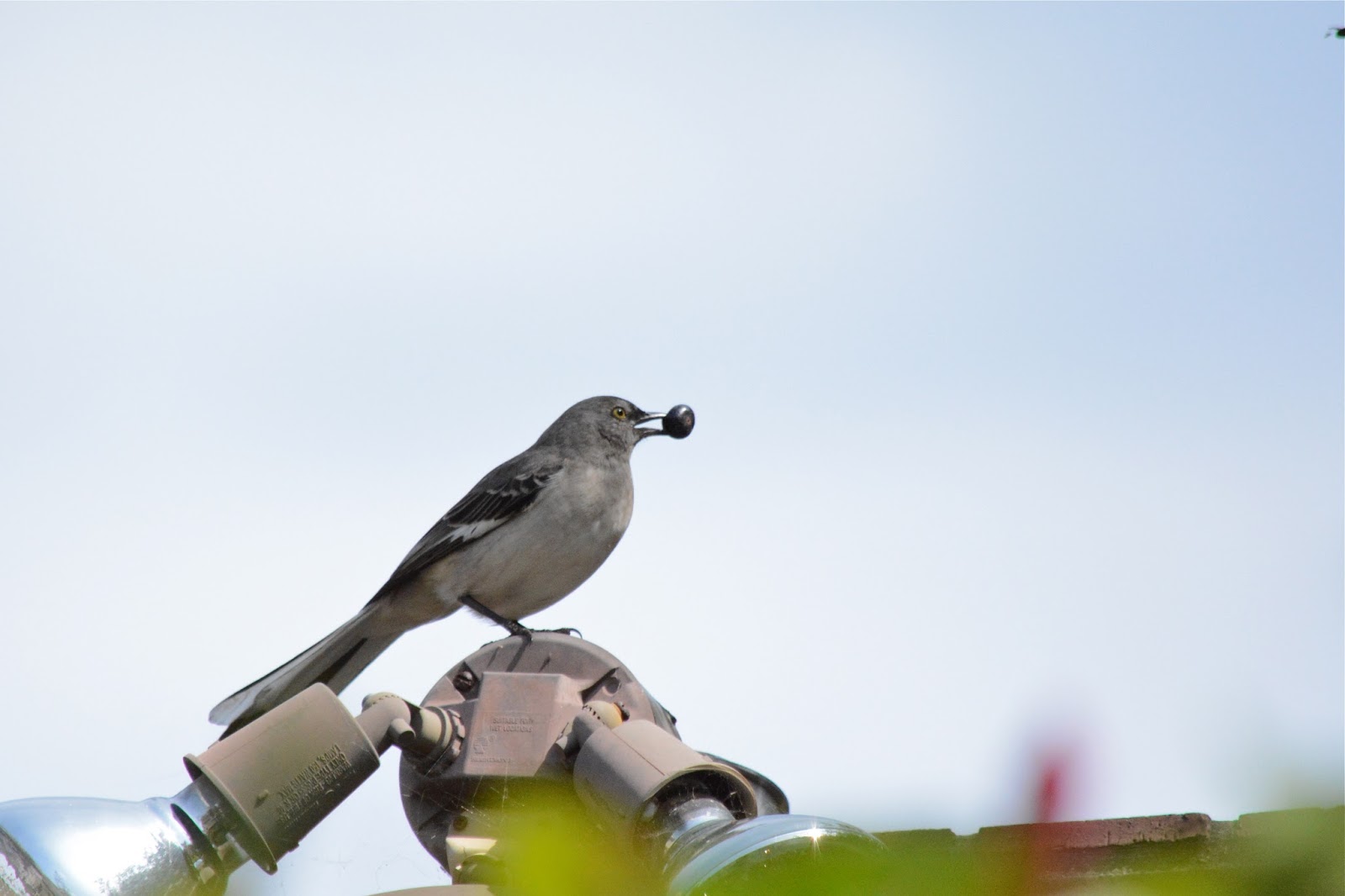 It didn't take me long to find the warbler activity in the small park, and within ten minutes I was getting excellent looks at my lifer! 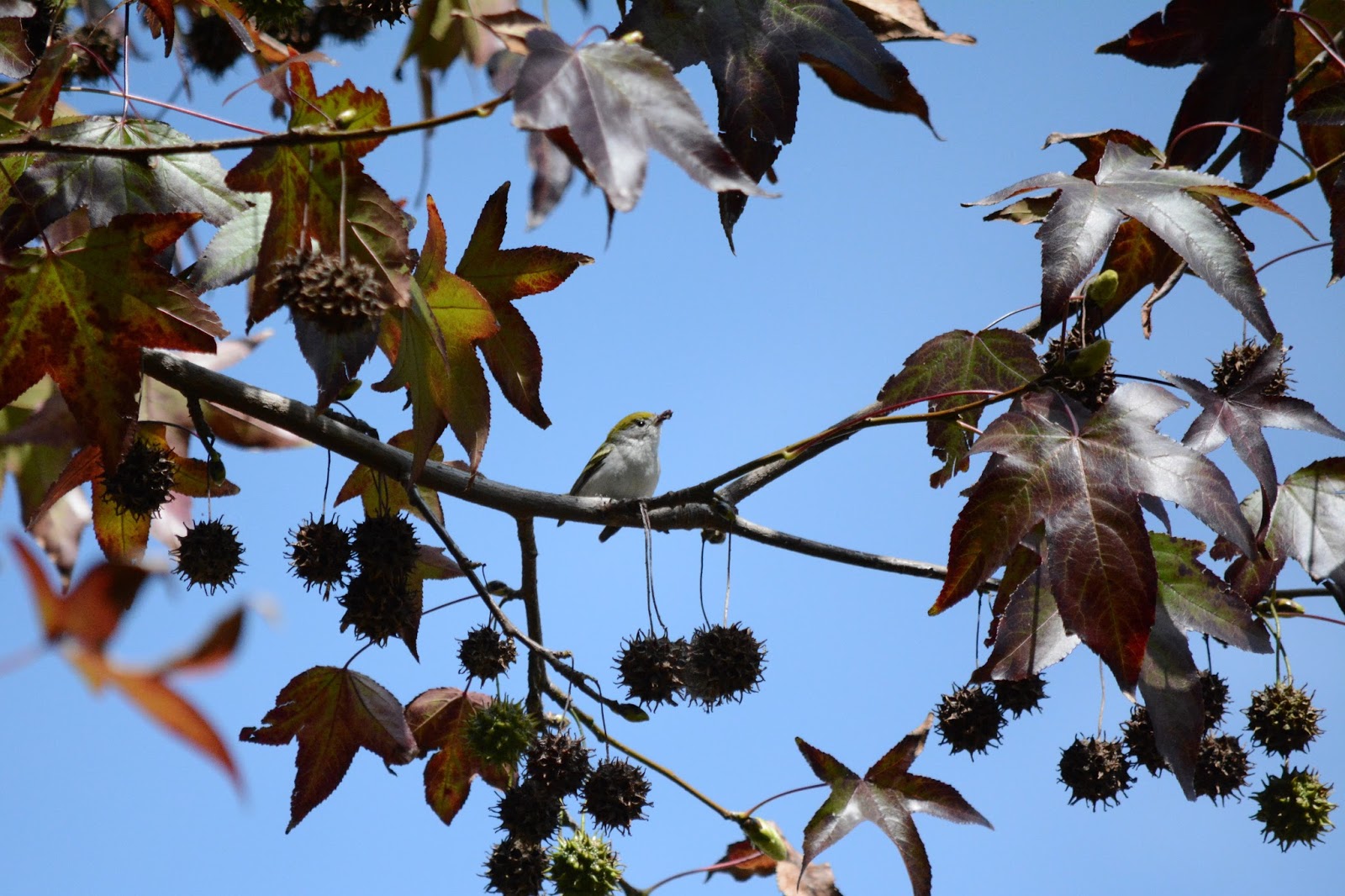 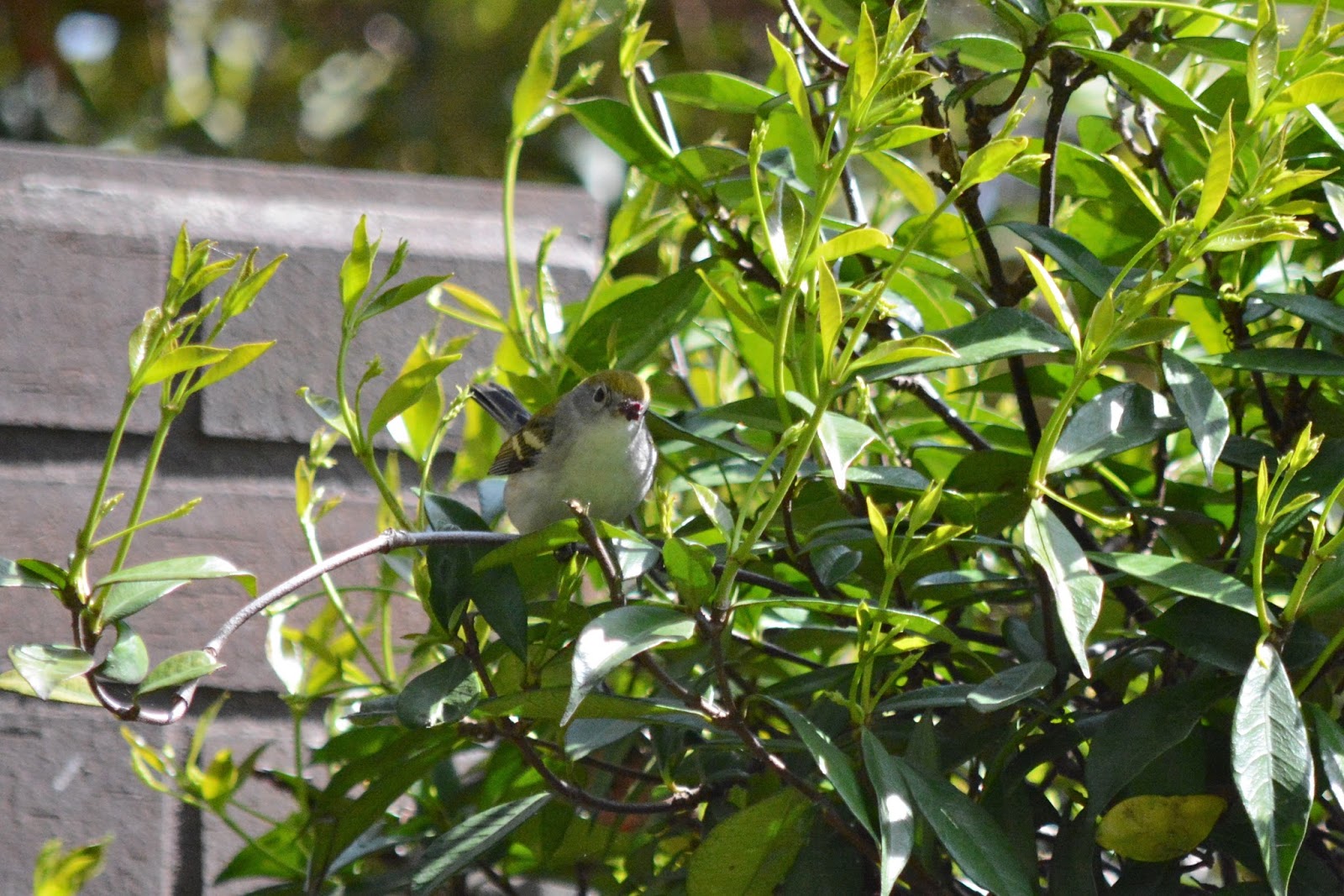 The rest of my first day was spent exploring Mission Bay.  Here's what I found... 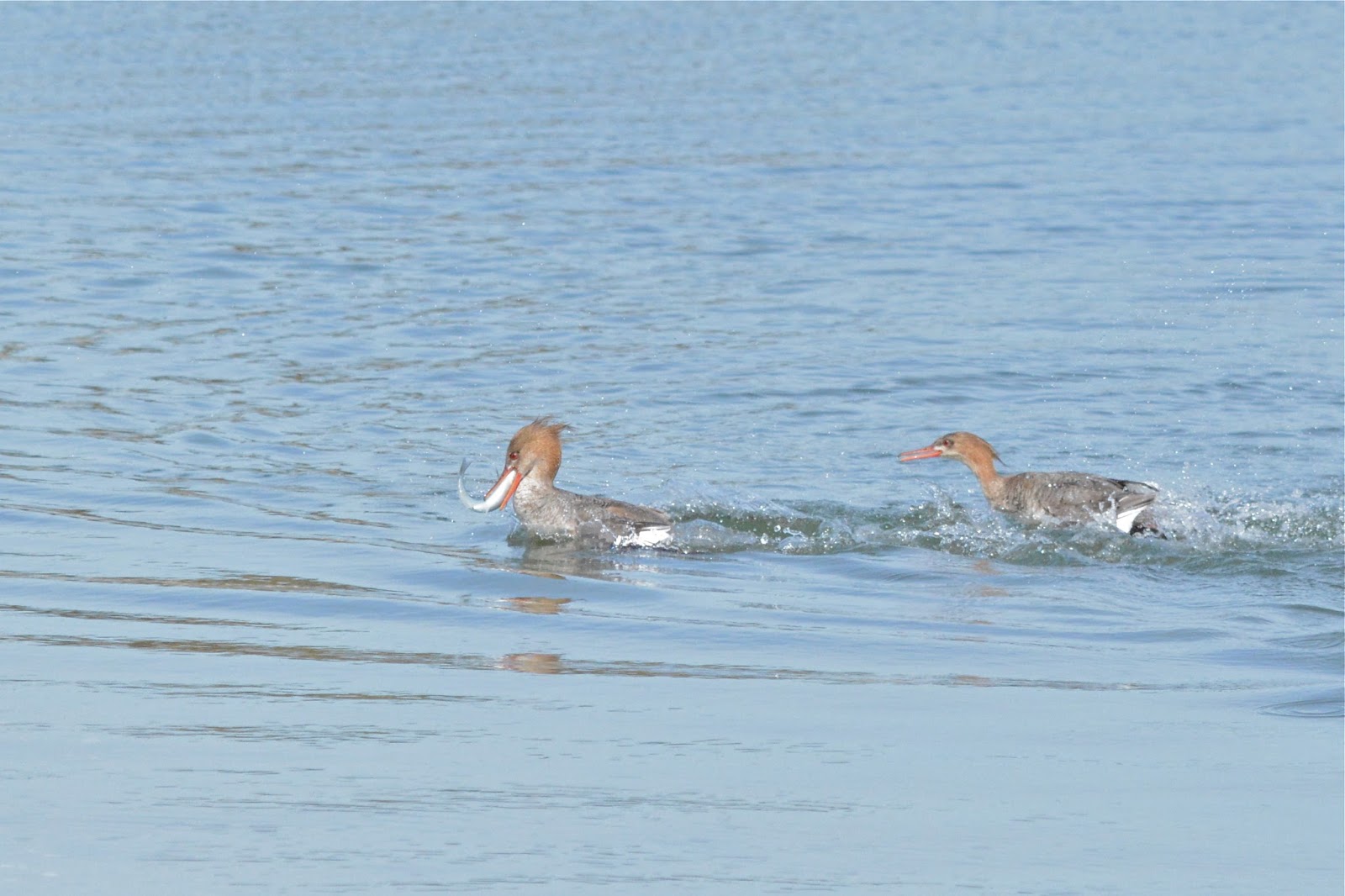 Red-breasted Mergansers battling for a fish 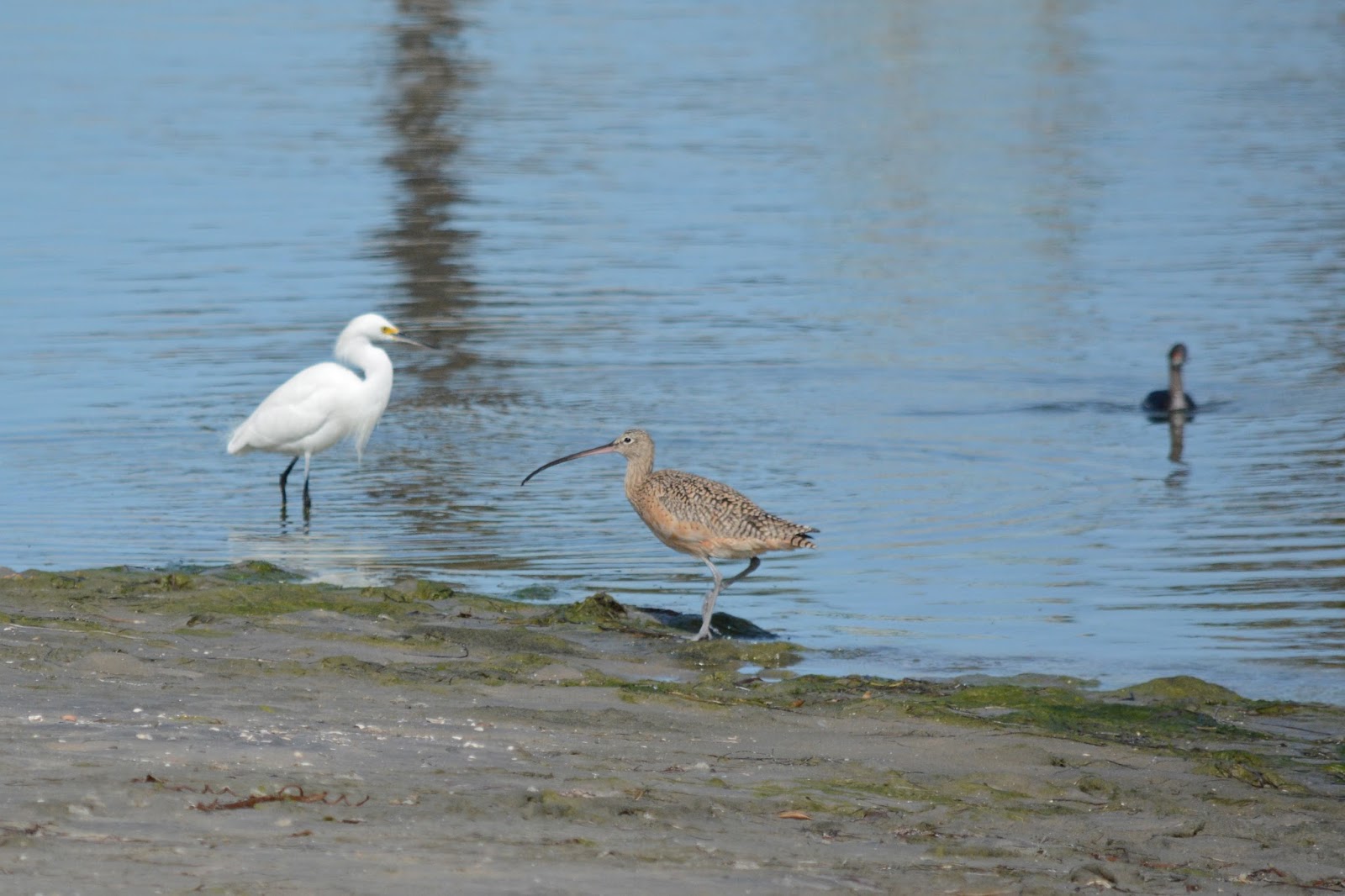 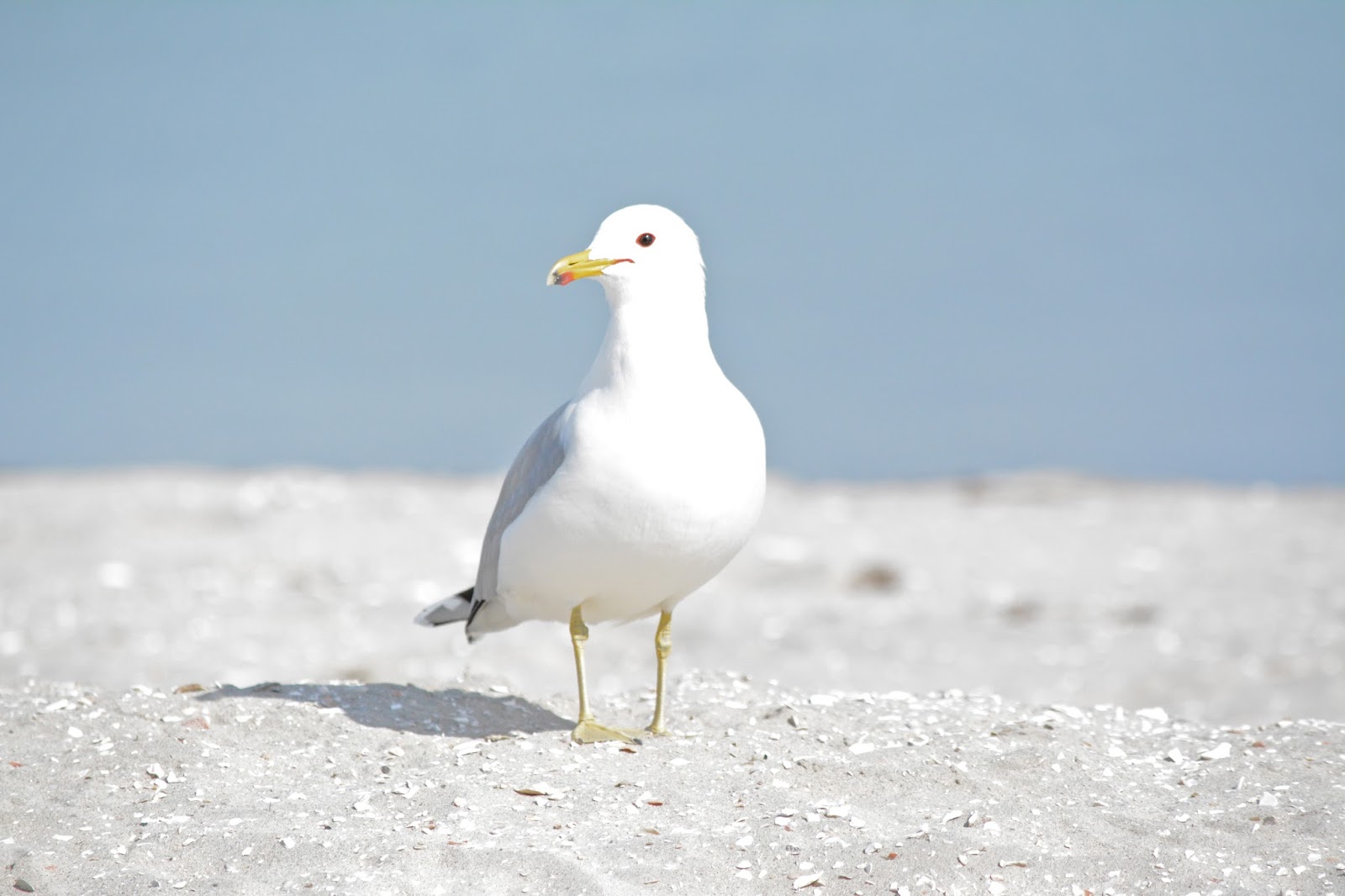 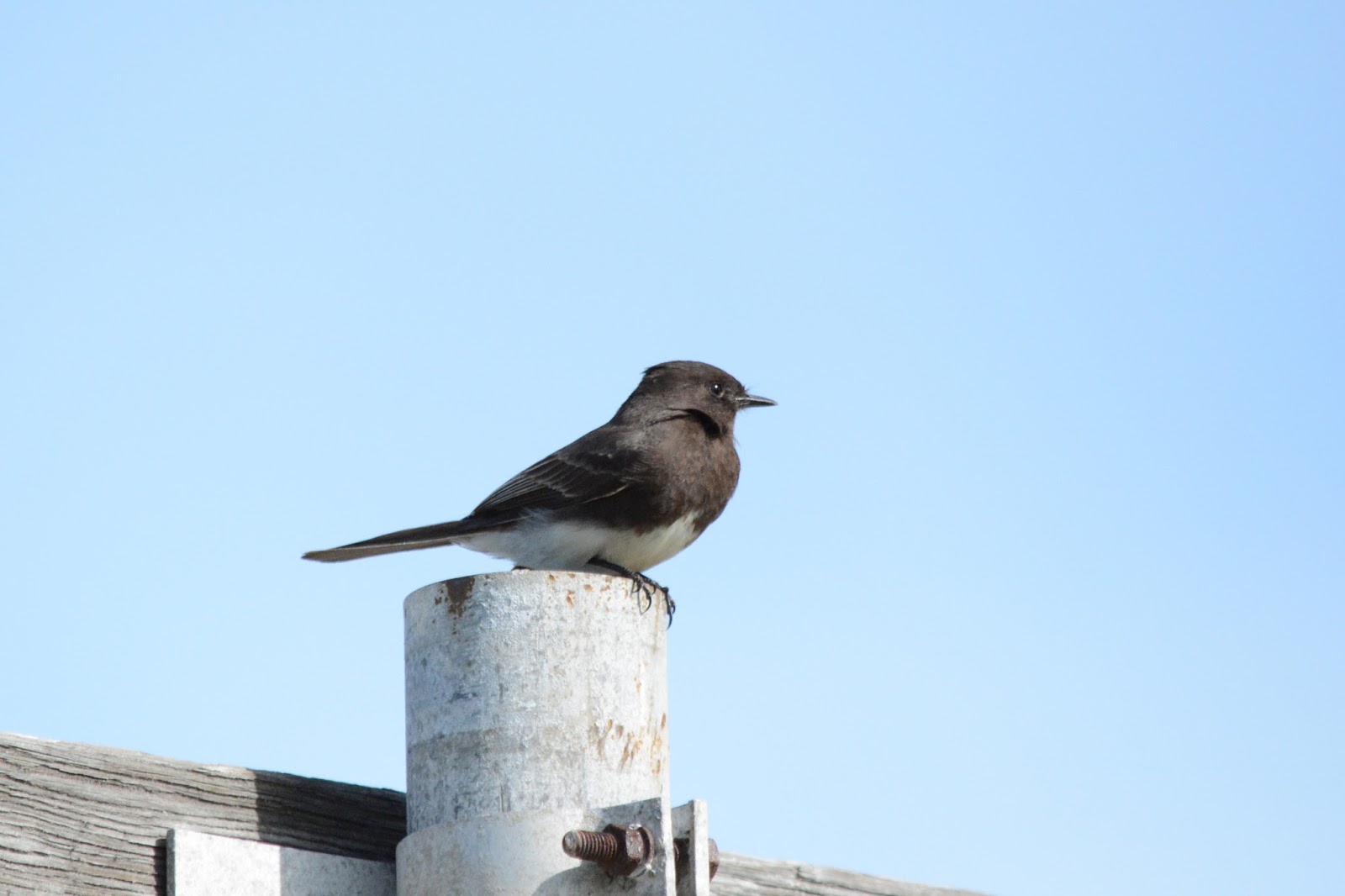 I watched about fifty Double-crested Cormorants battle Brown Pelicans for fish in one spot.  Pelicans are effin brutal. 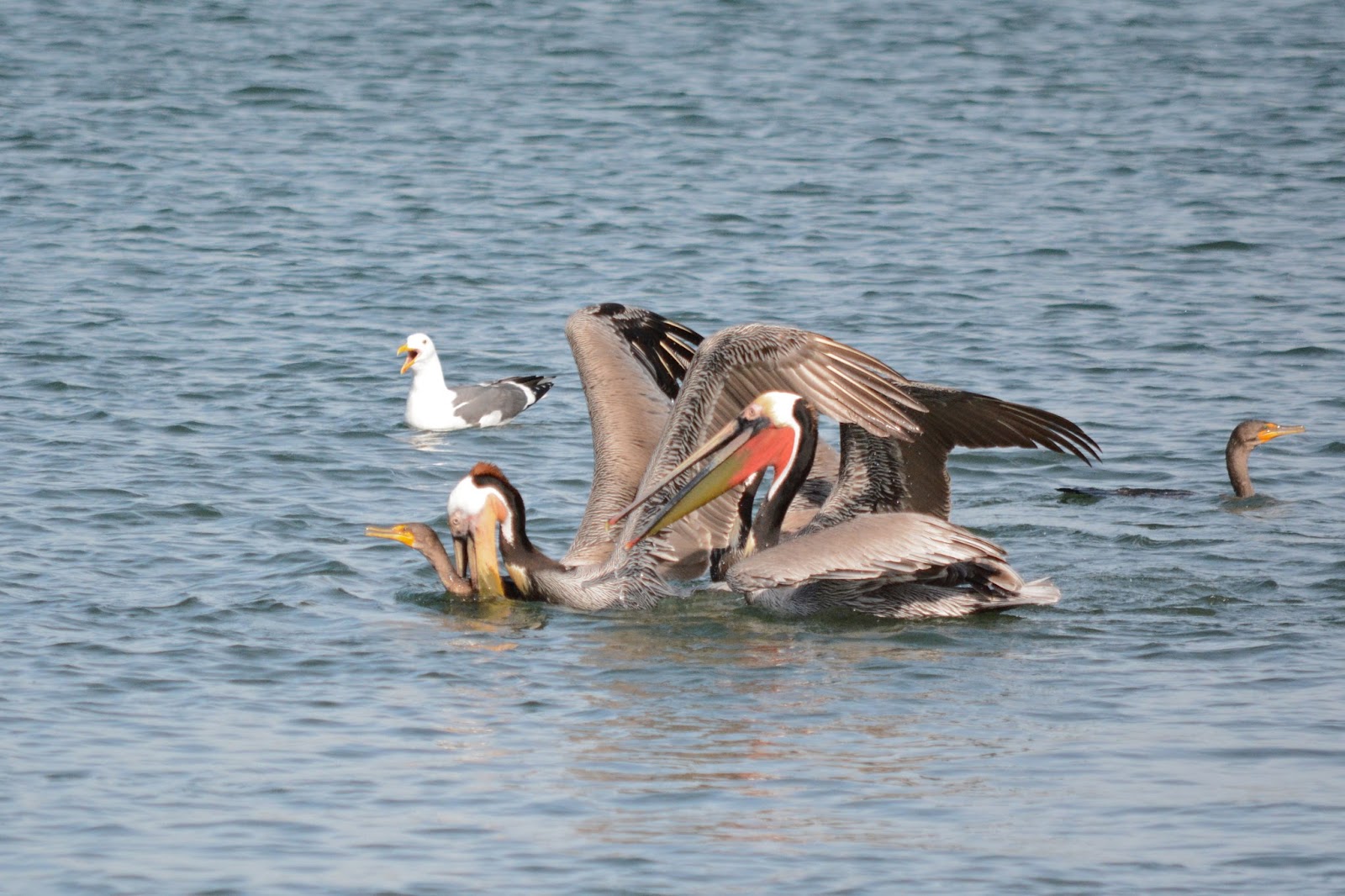 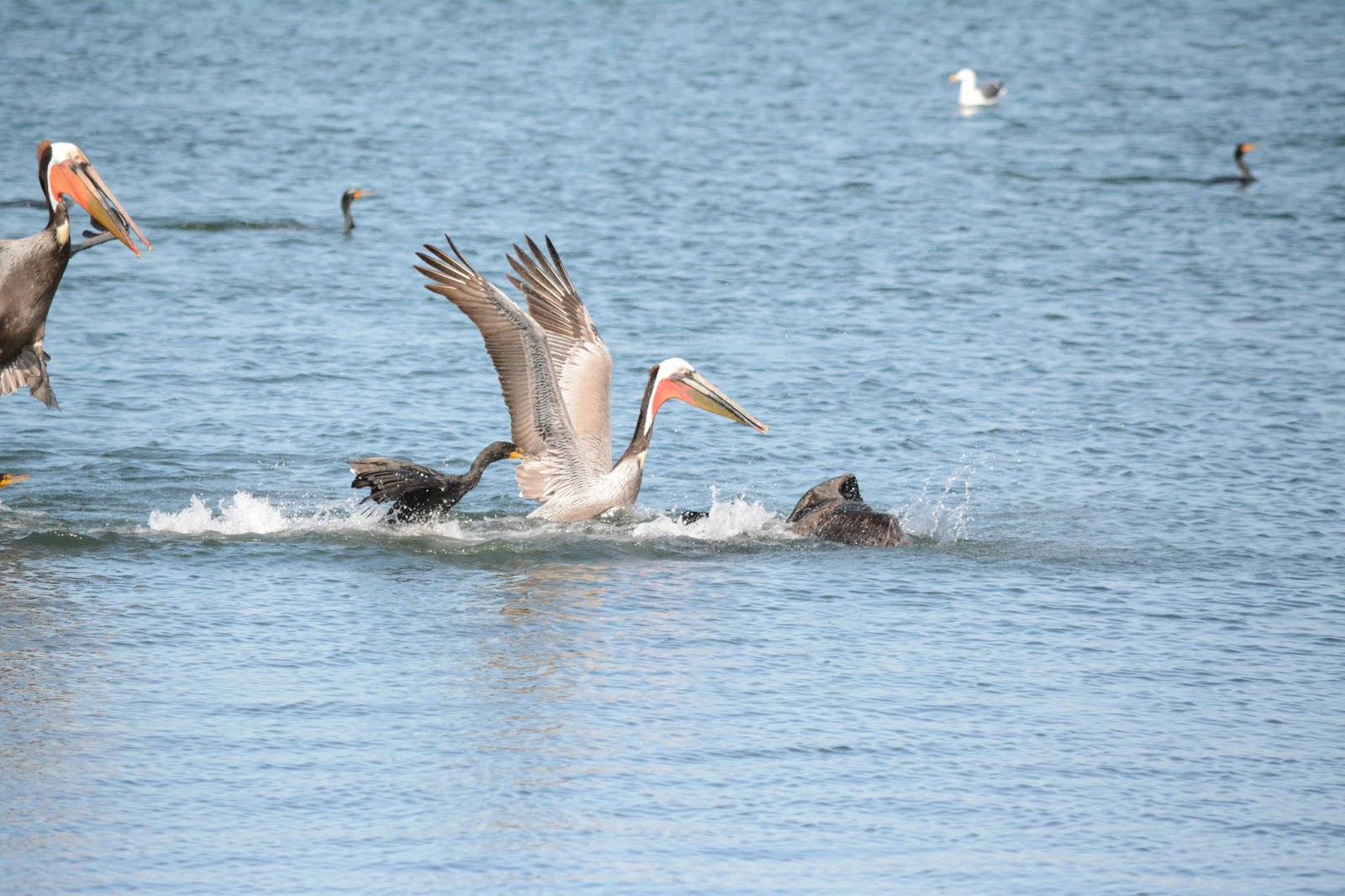 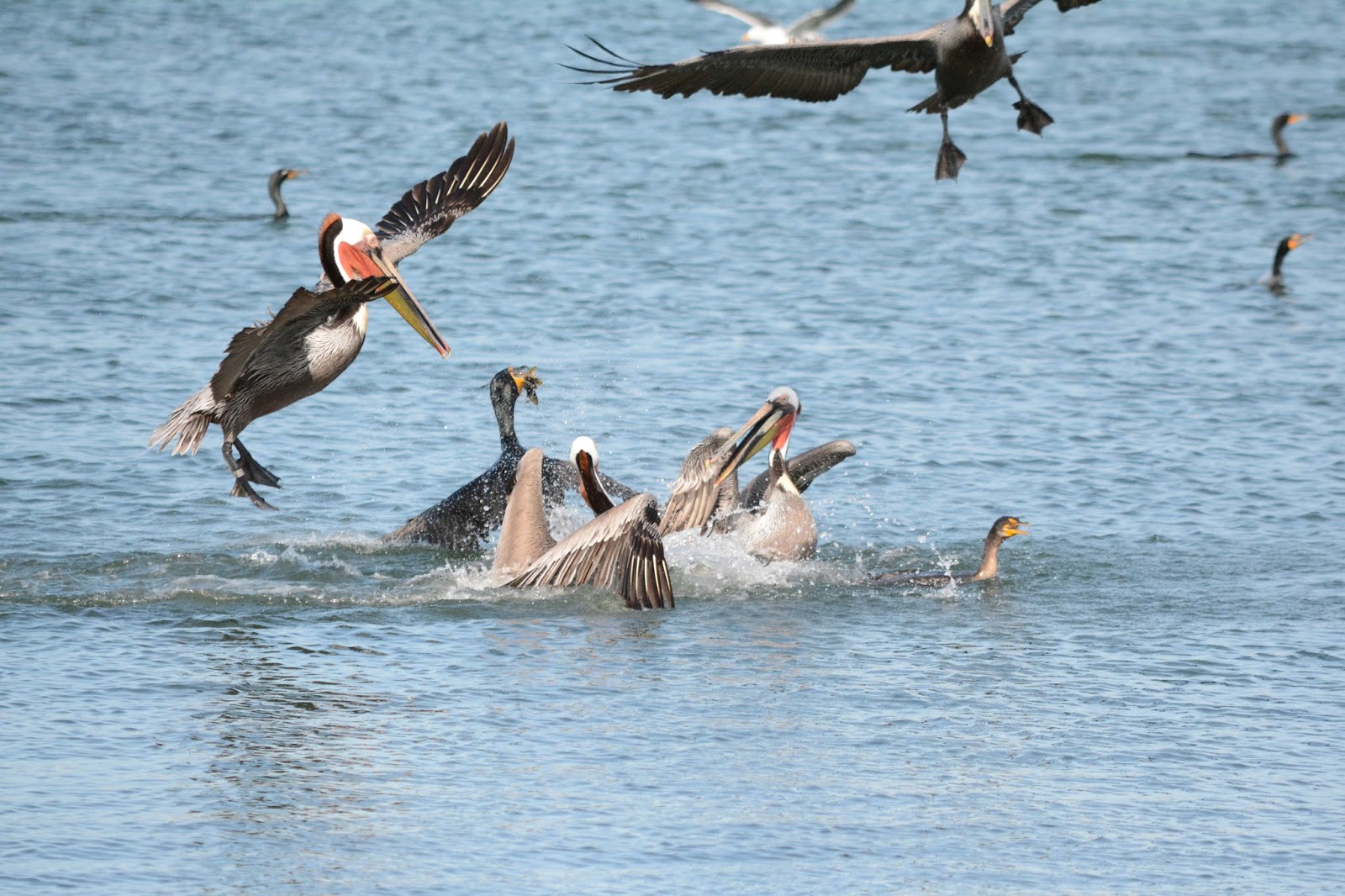 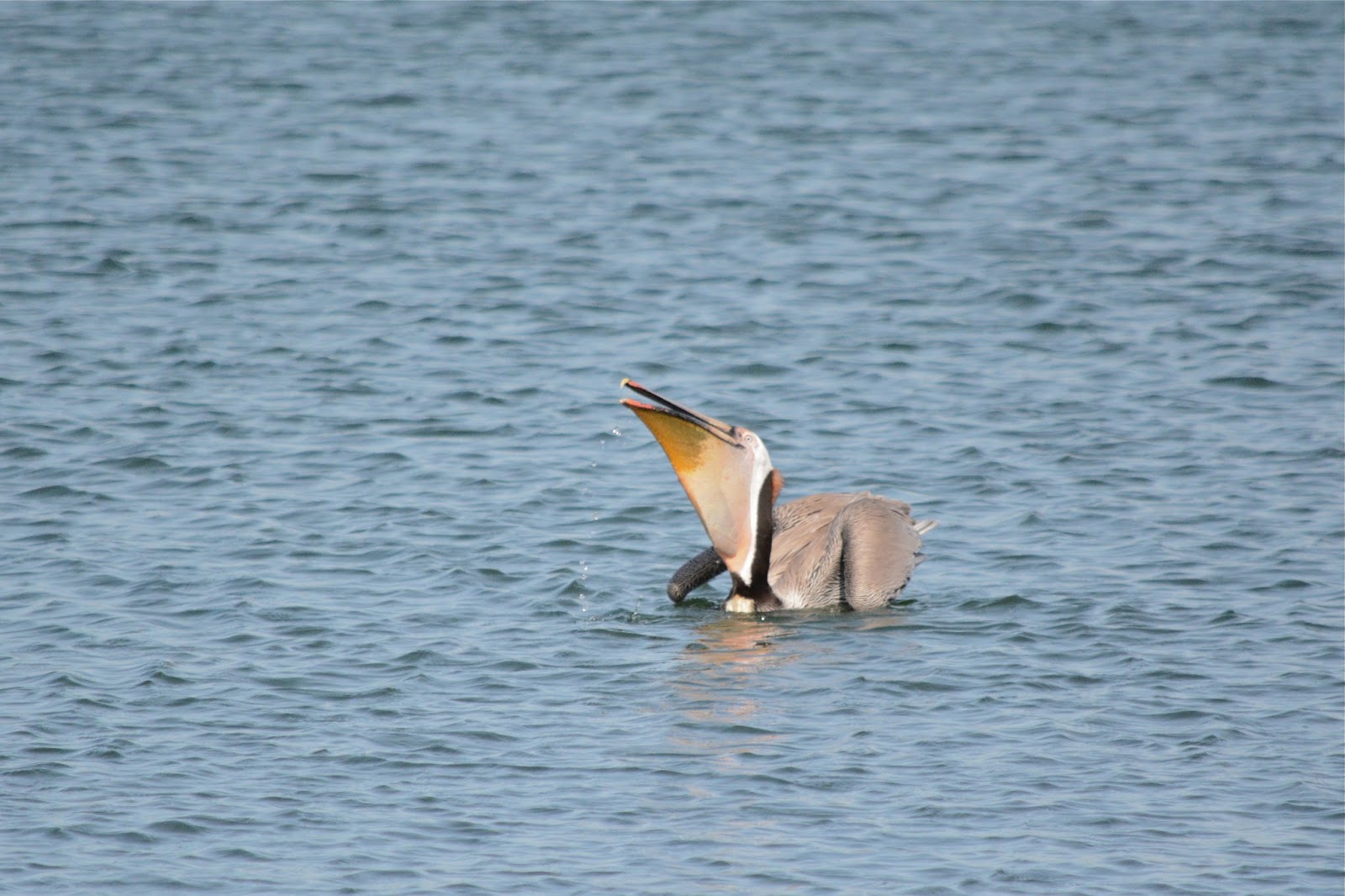 Cruising over the battle scene were a couple of Royal Terns, another lifer! 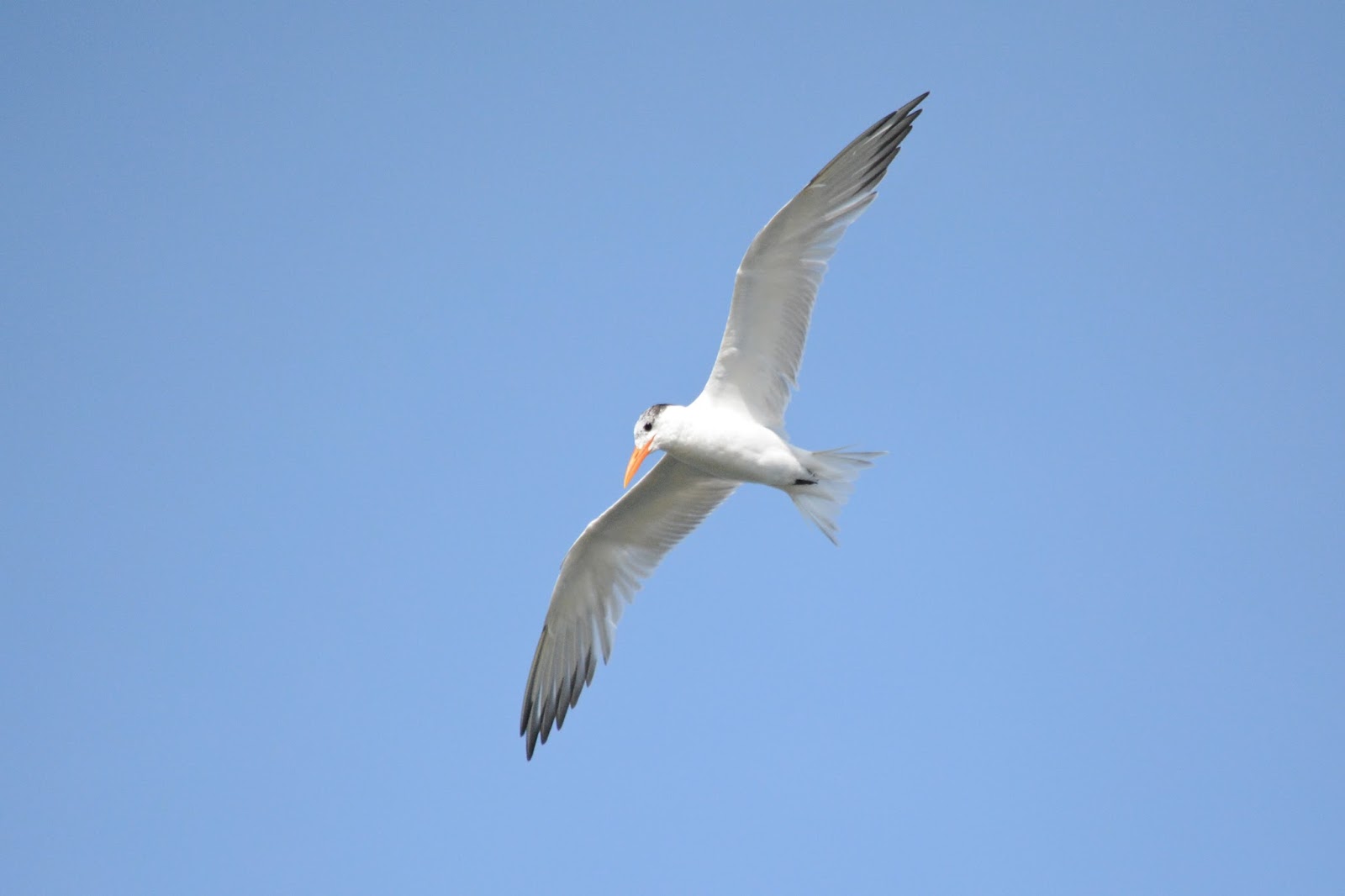 Another beach produced a pile of Marbled Godwits that had no problem with me joining their crew. 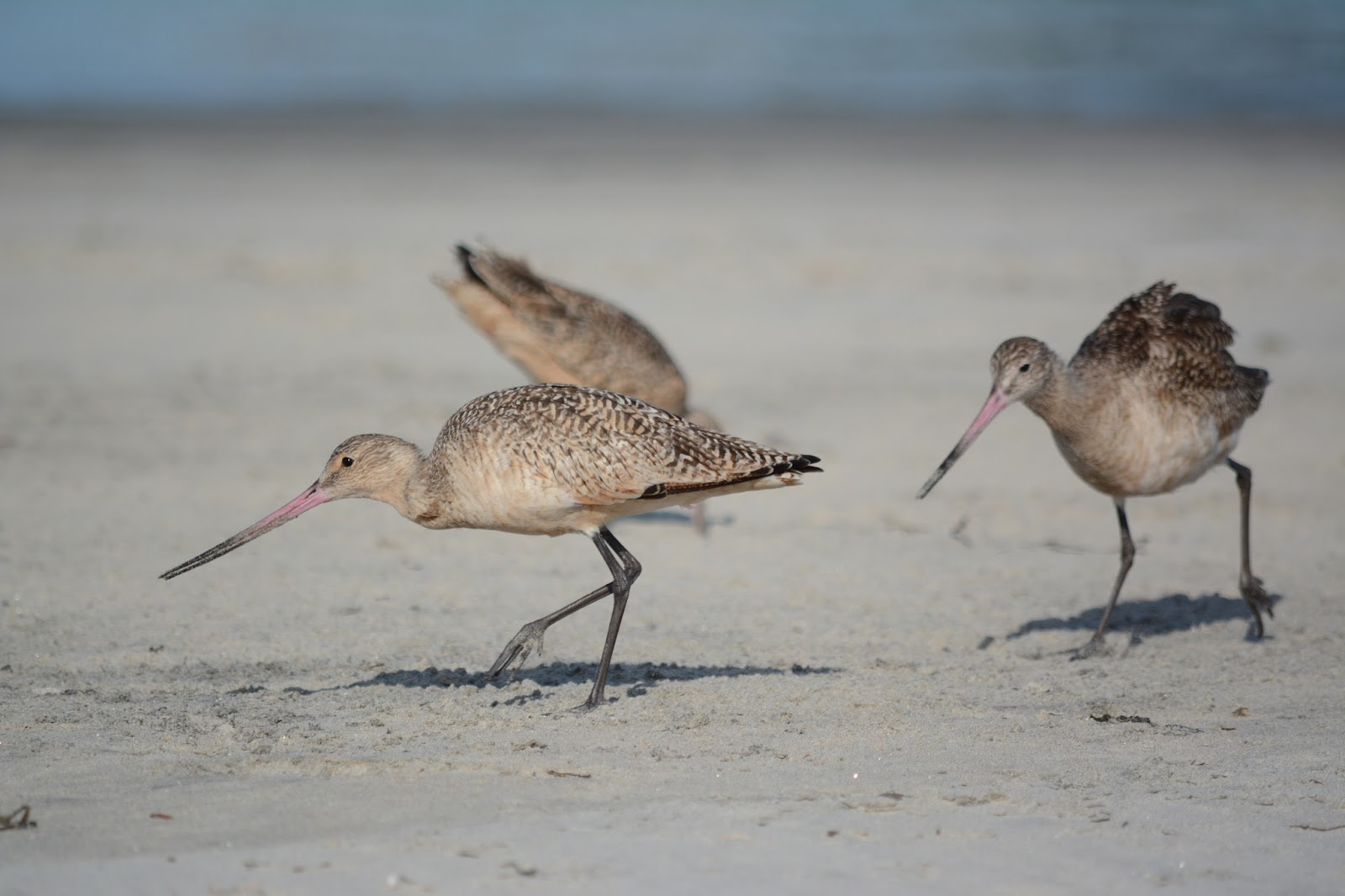 In the picnic area of this park I found a Cassin's Kingbird flying around.  Having only seen one once before in New Mexico, I was pretty stoked. 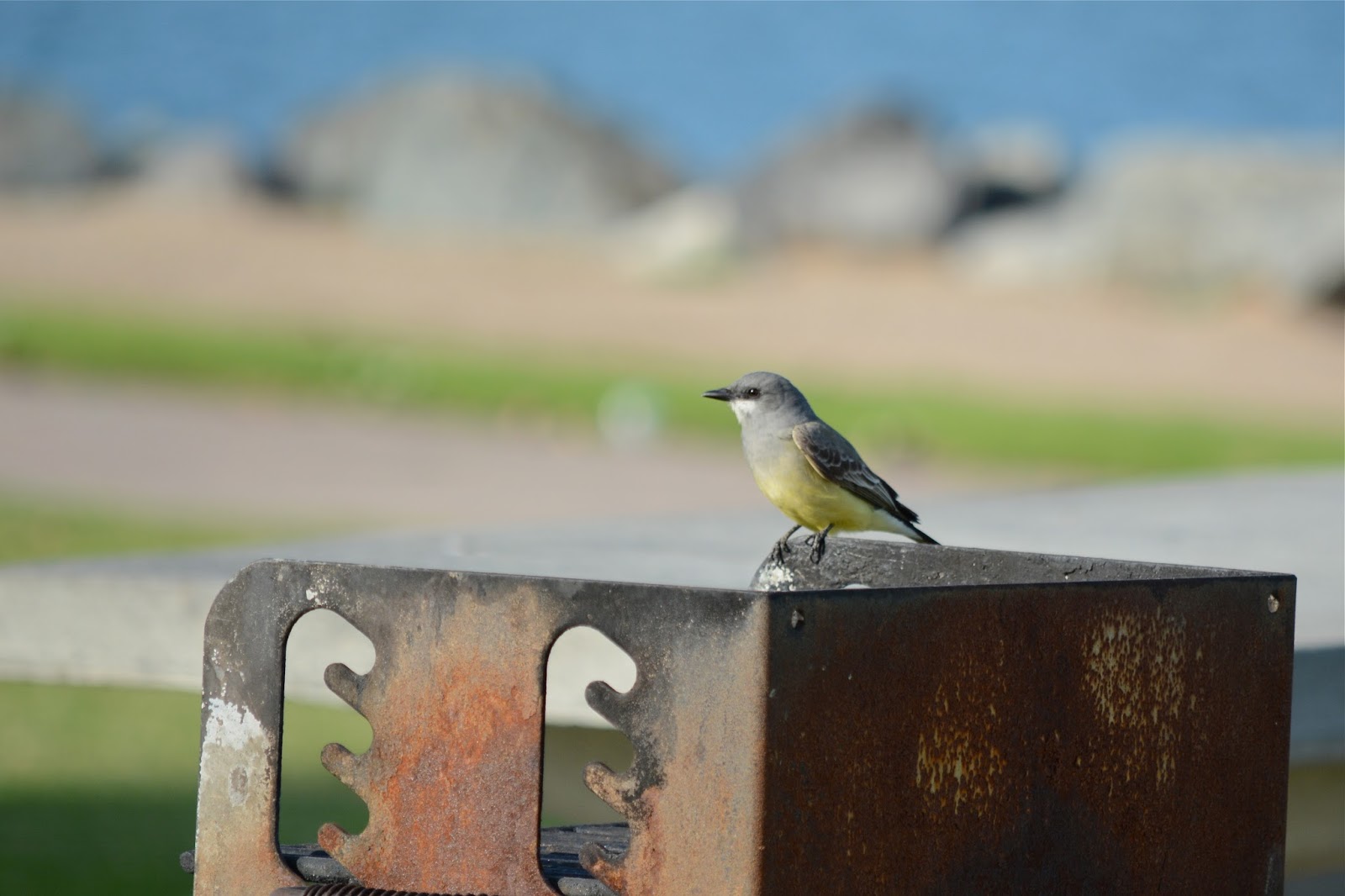