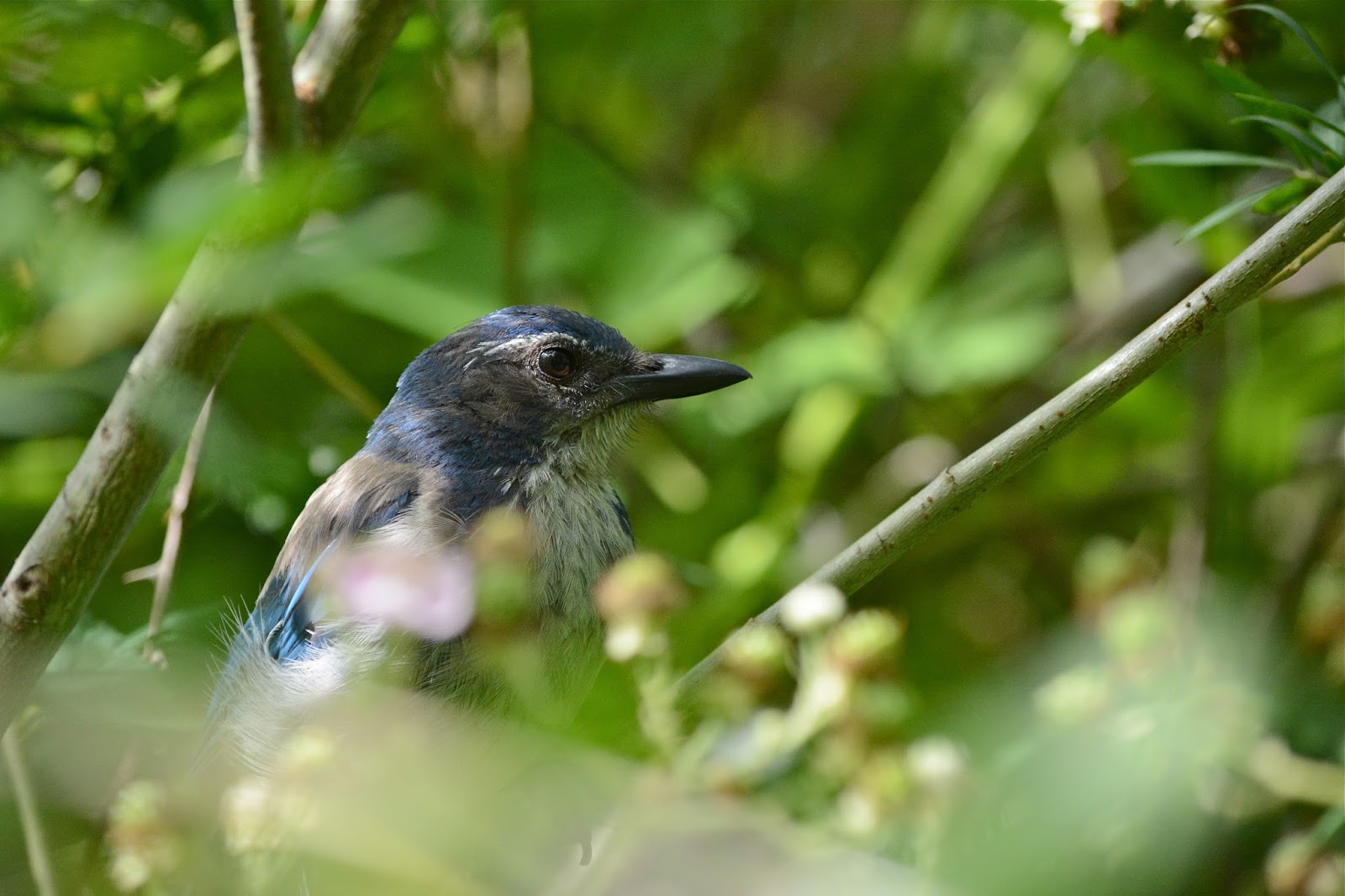 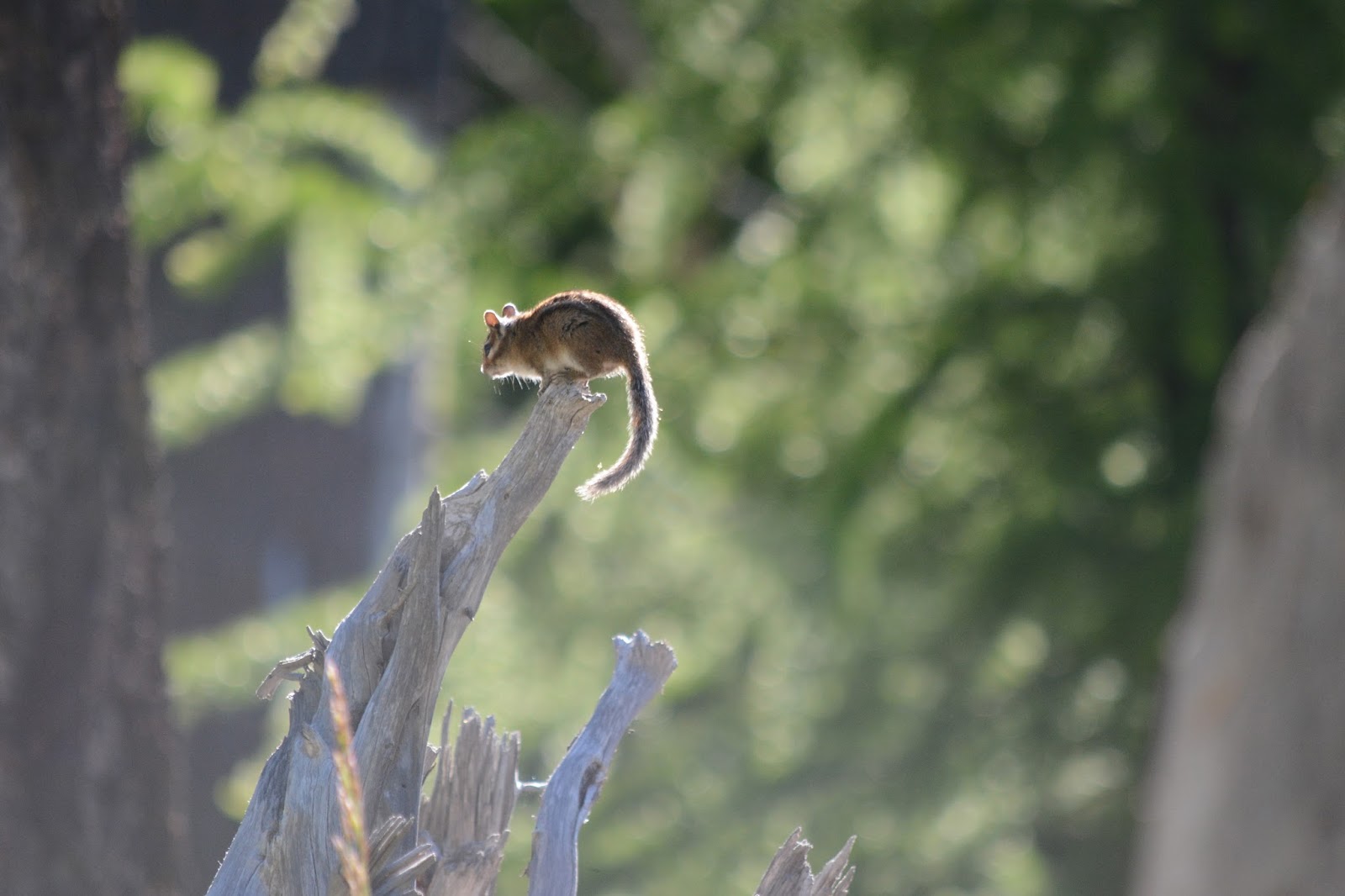 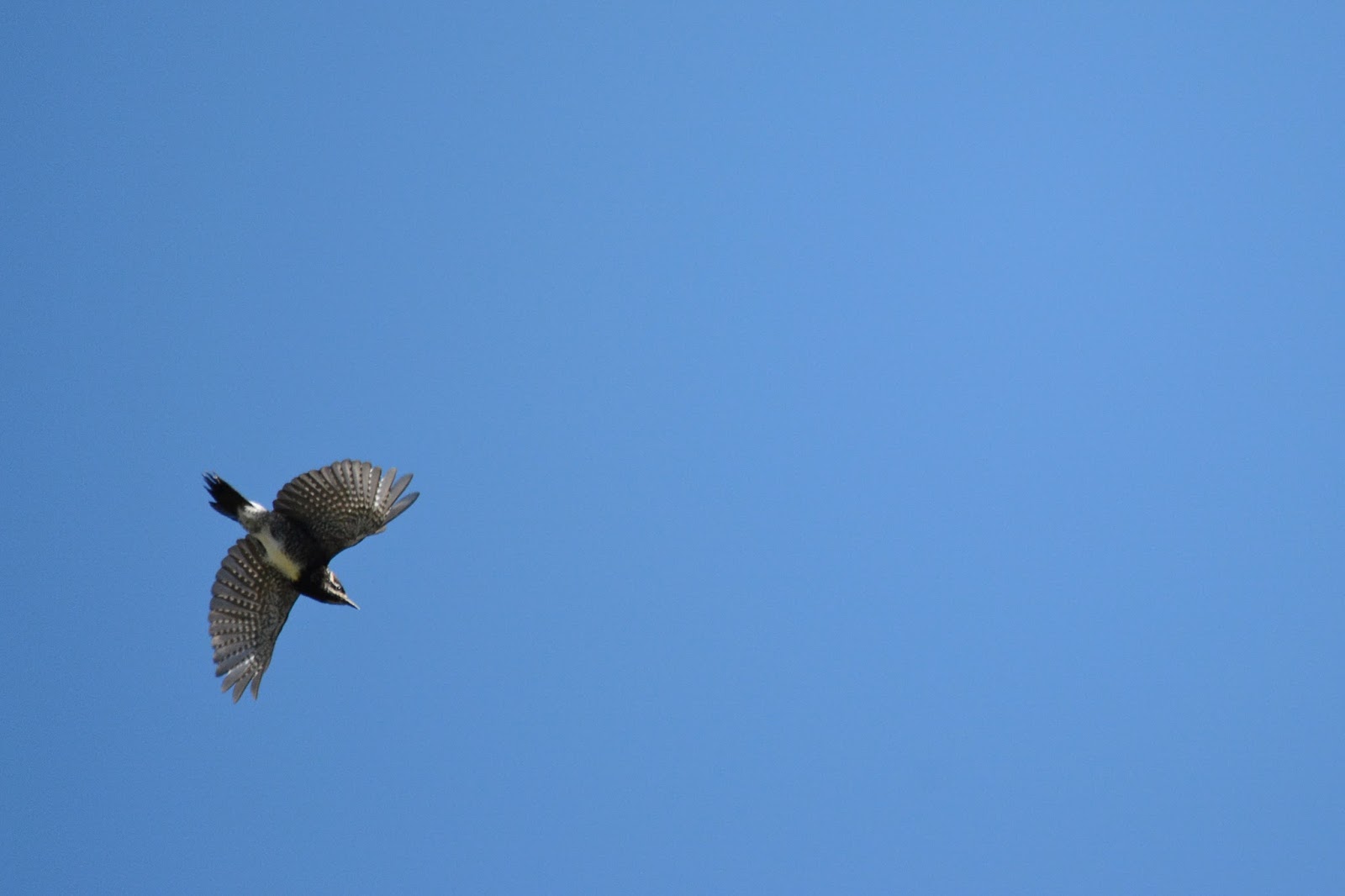 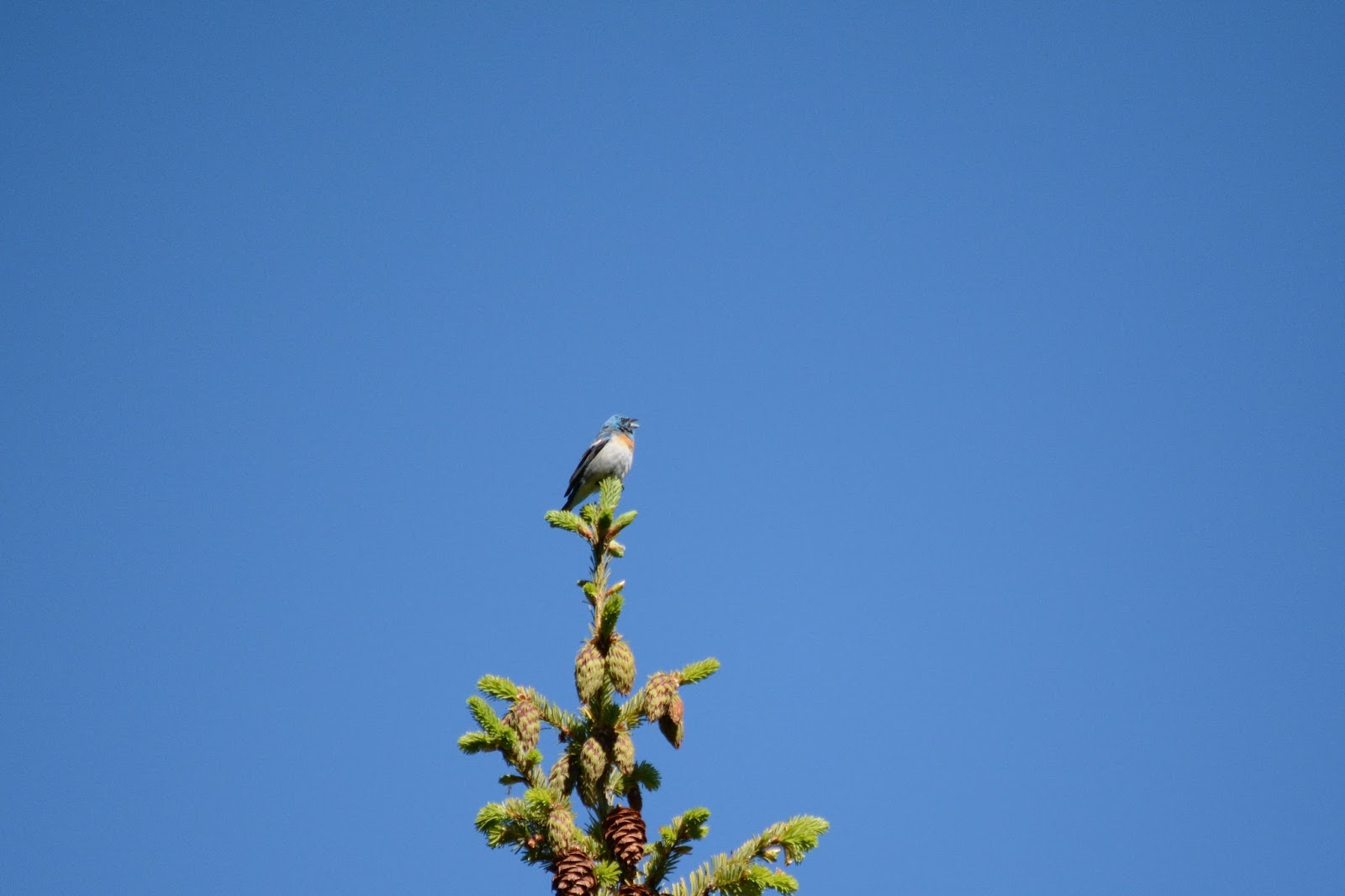 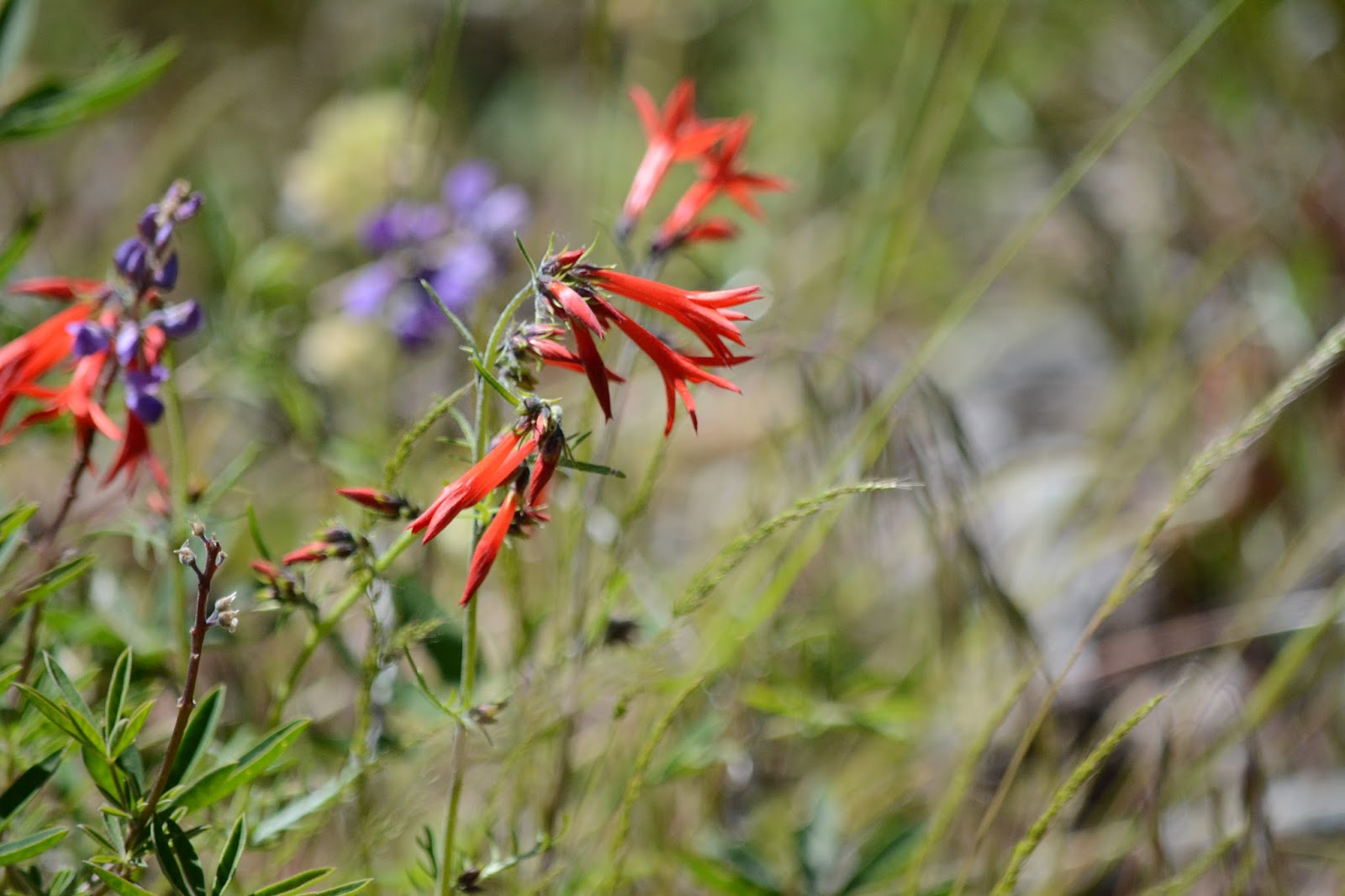 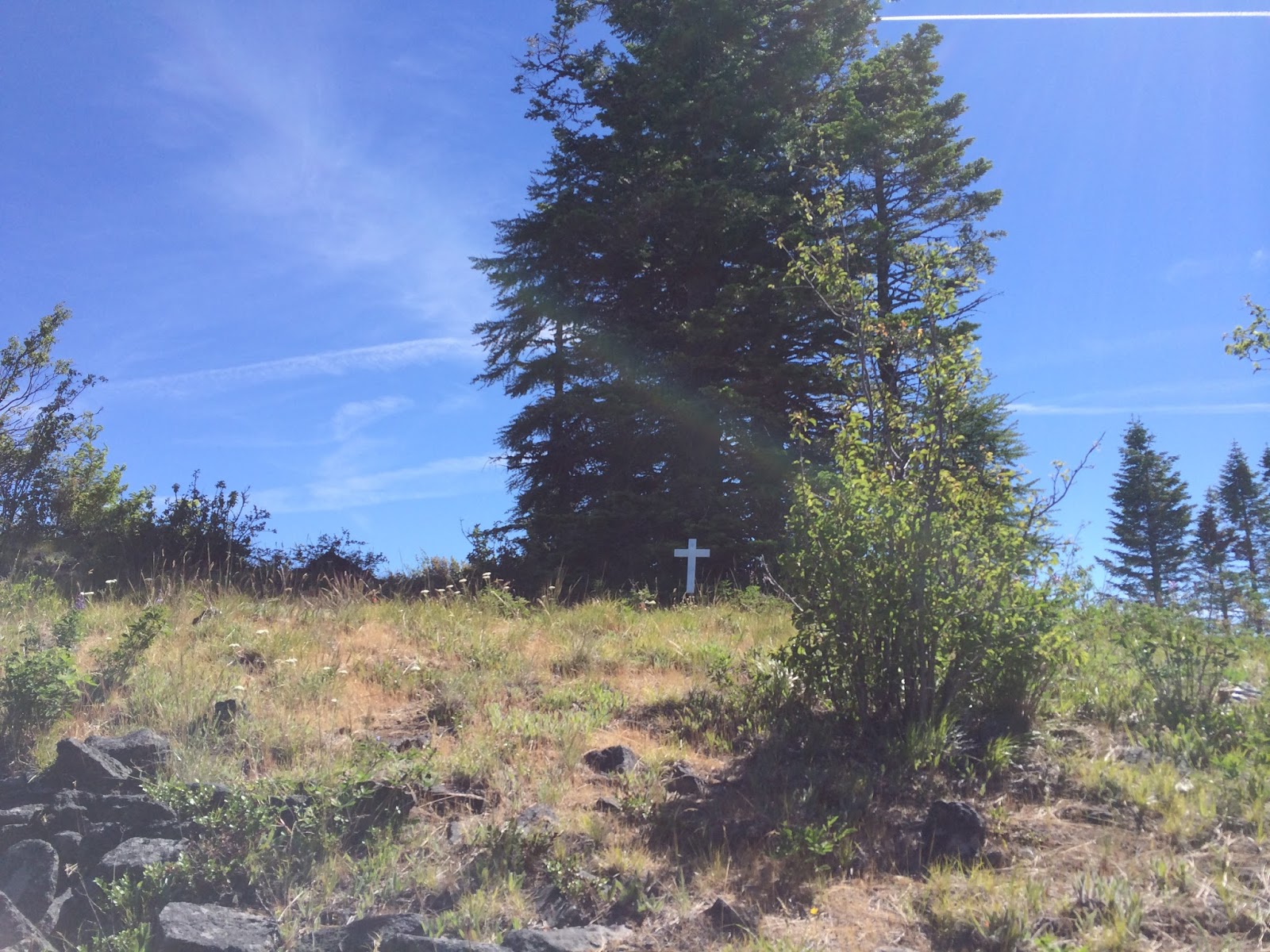 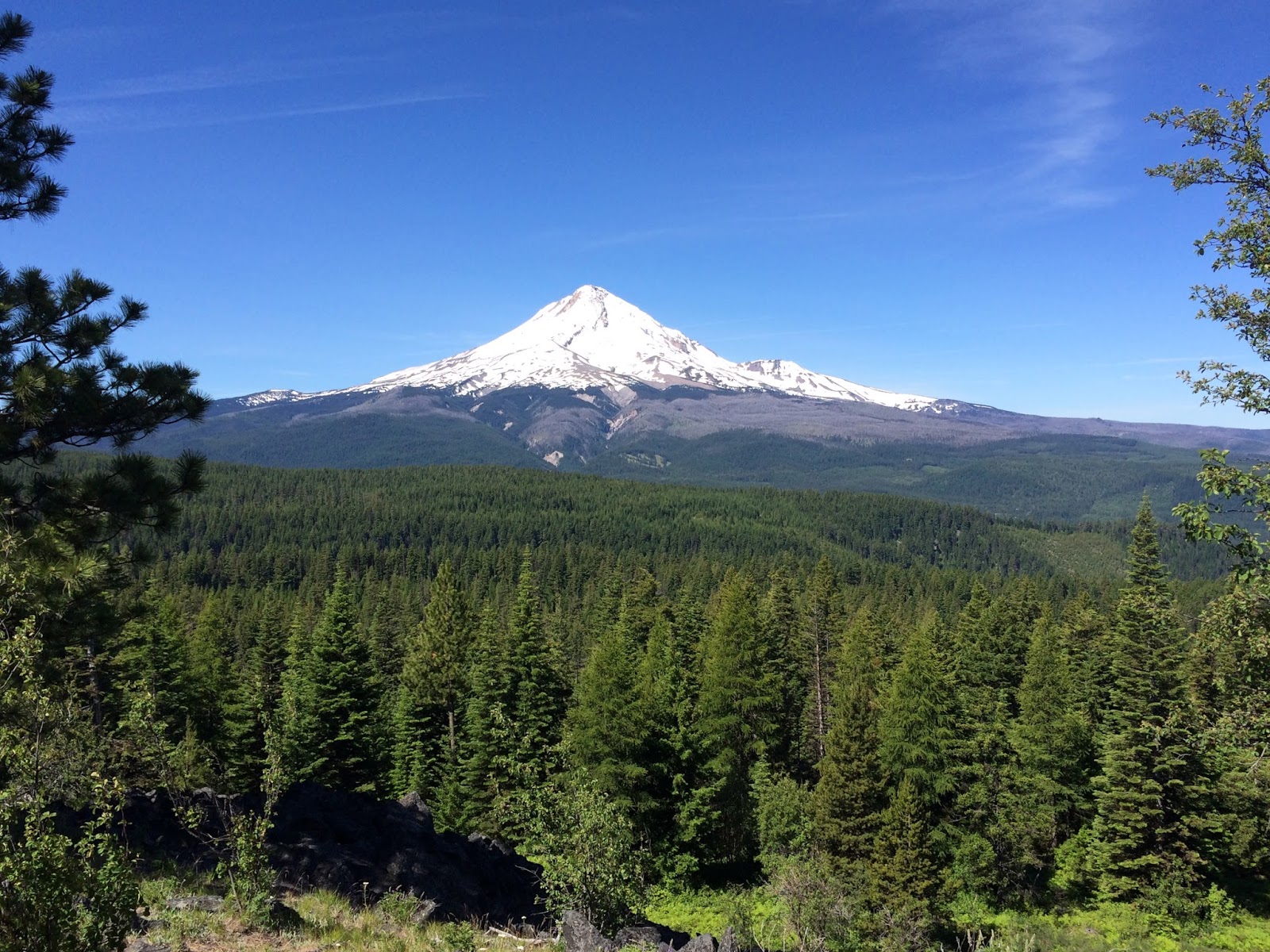 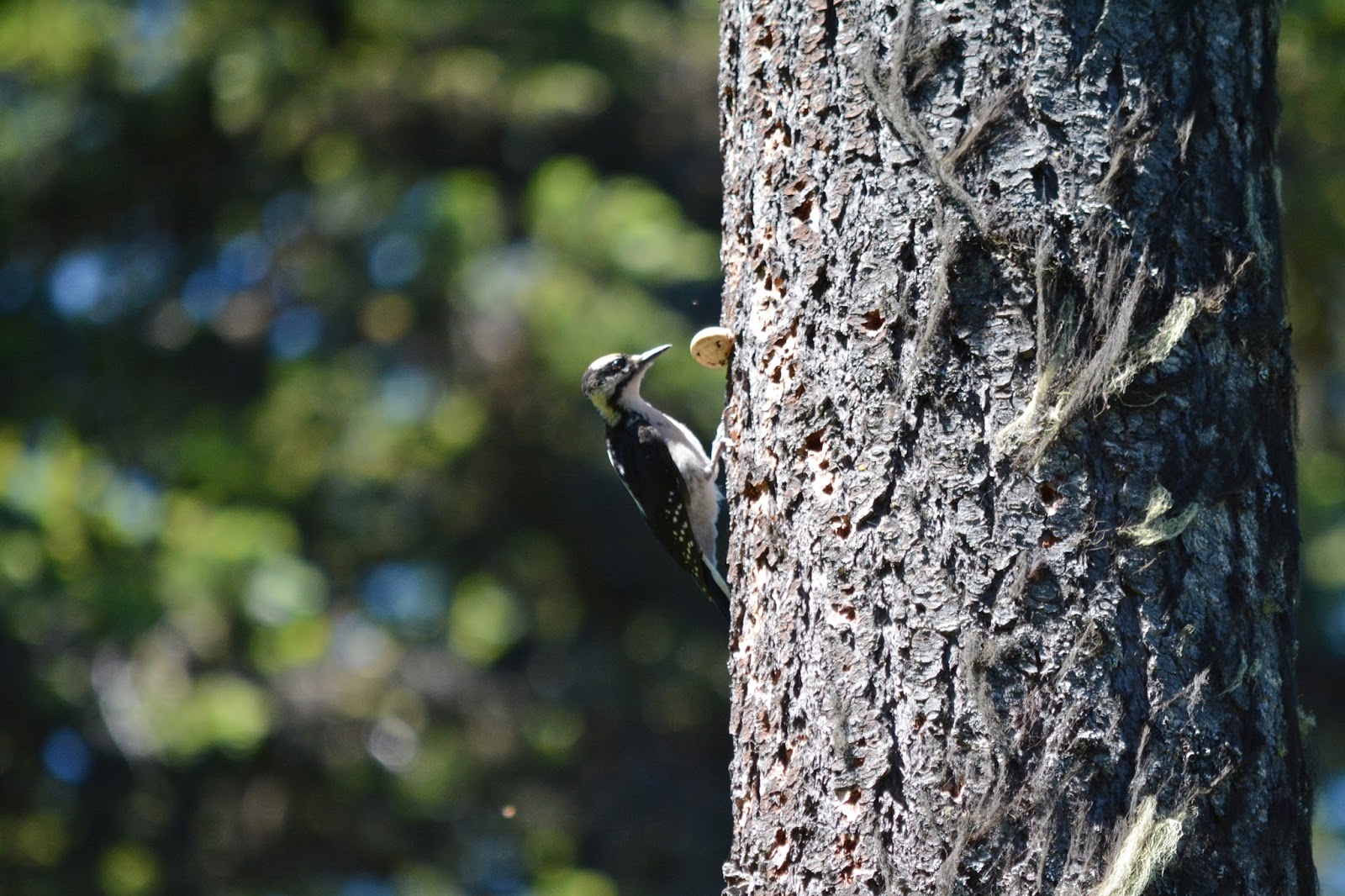 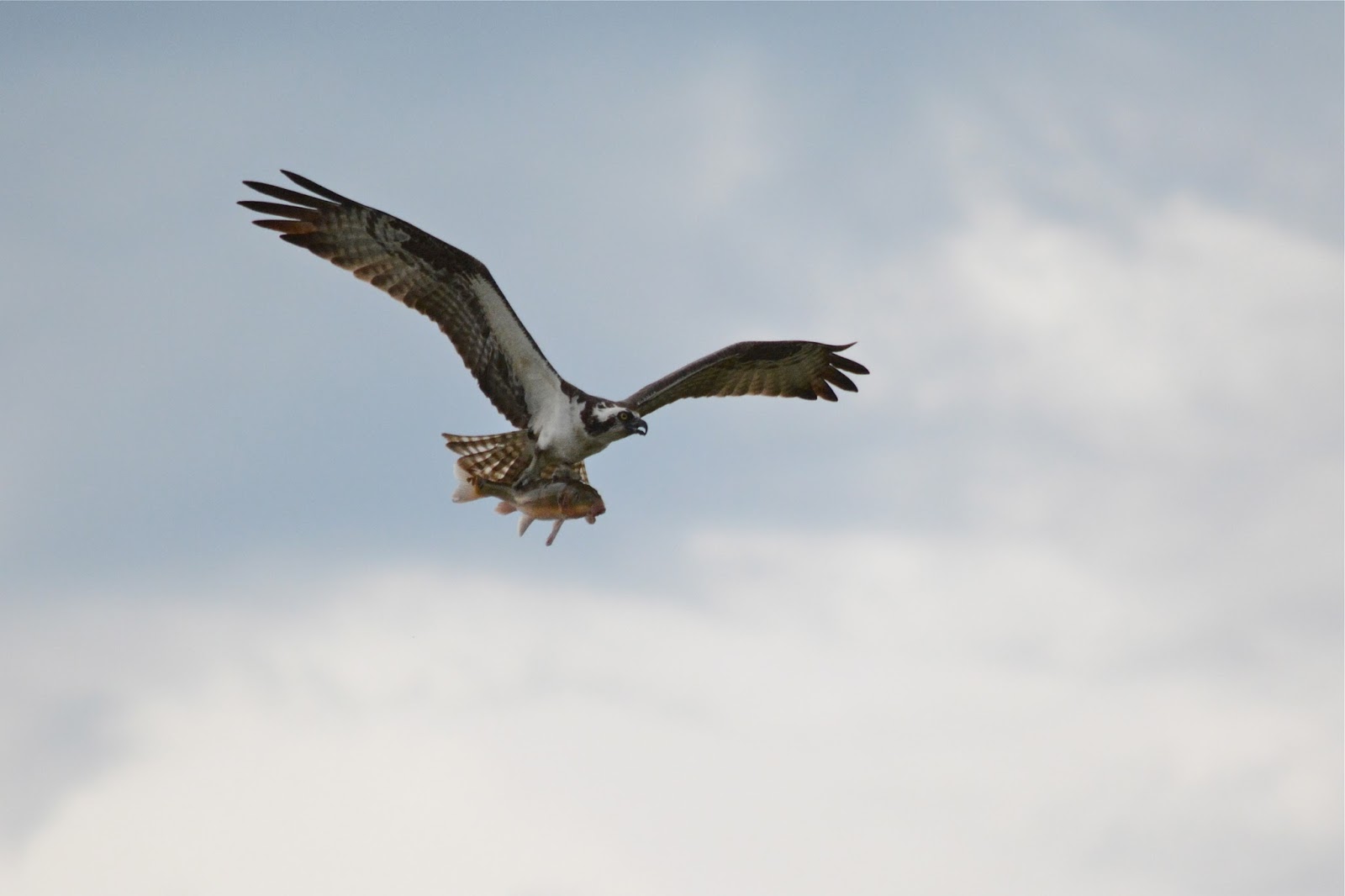 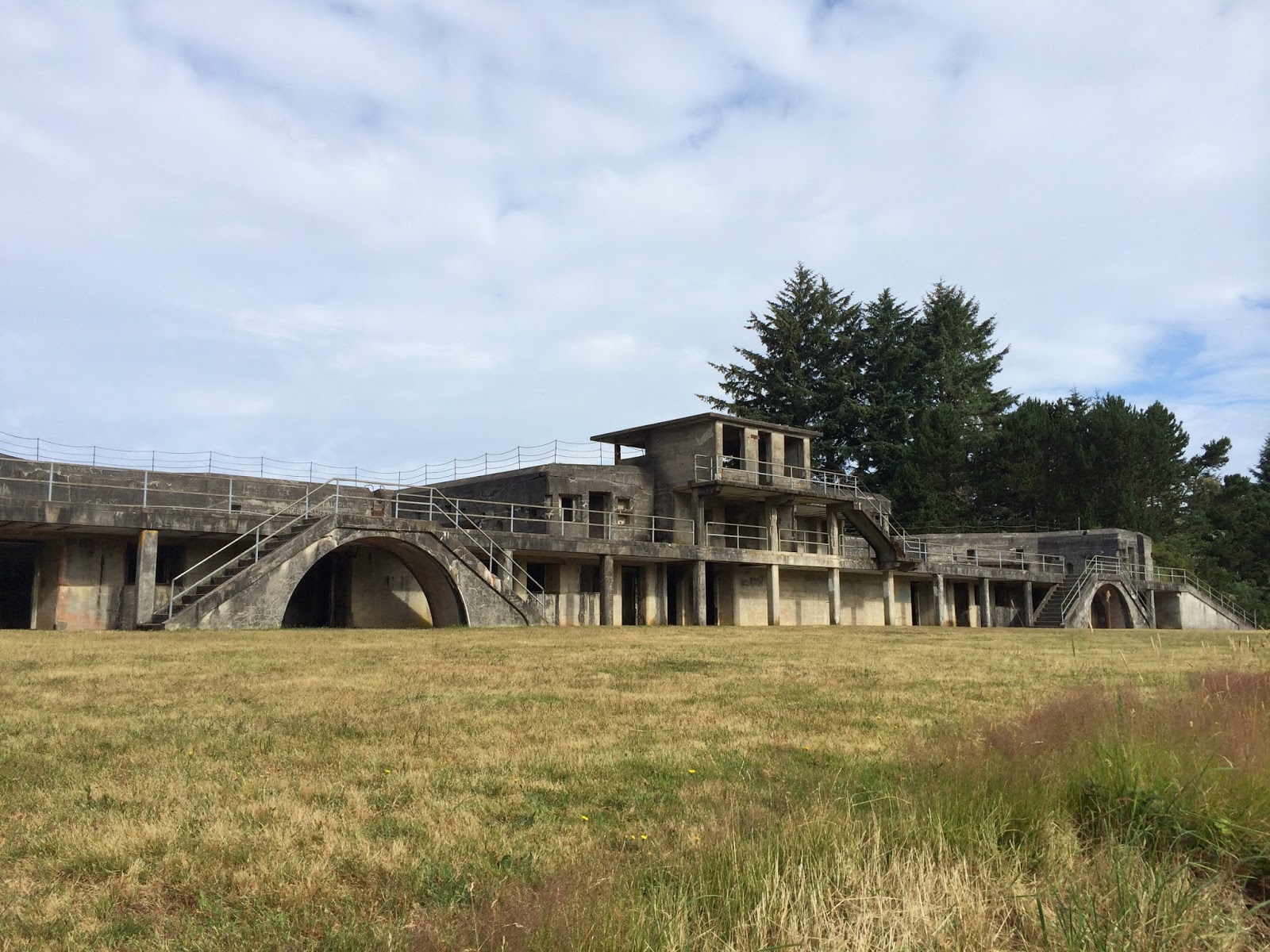 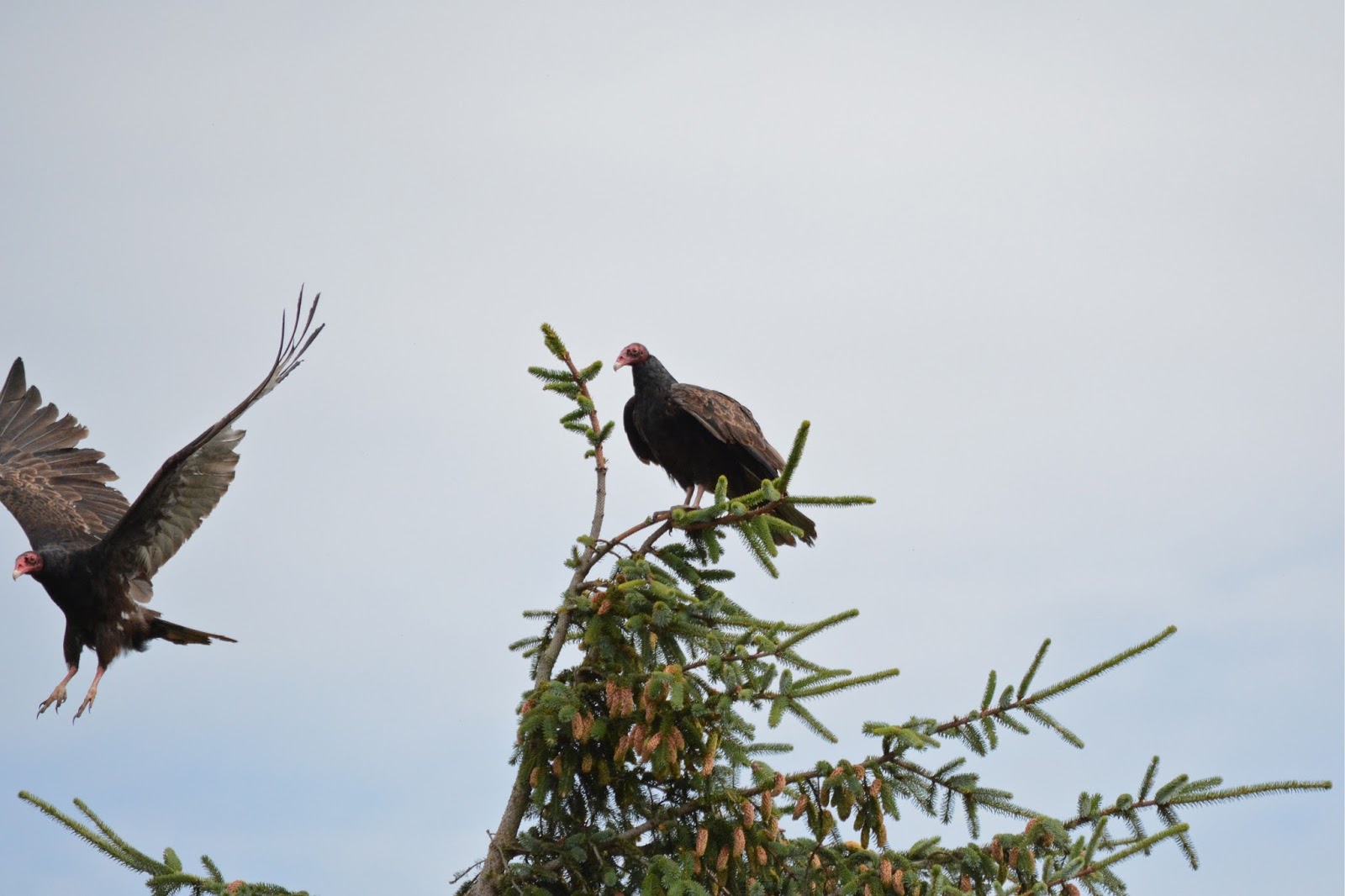 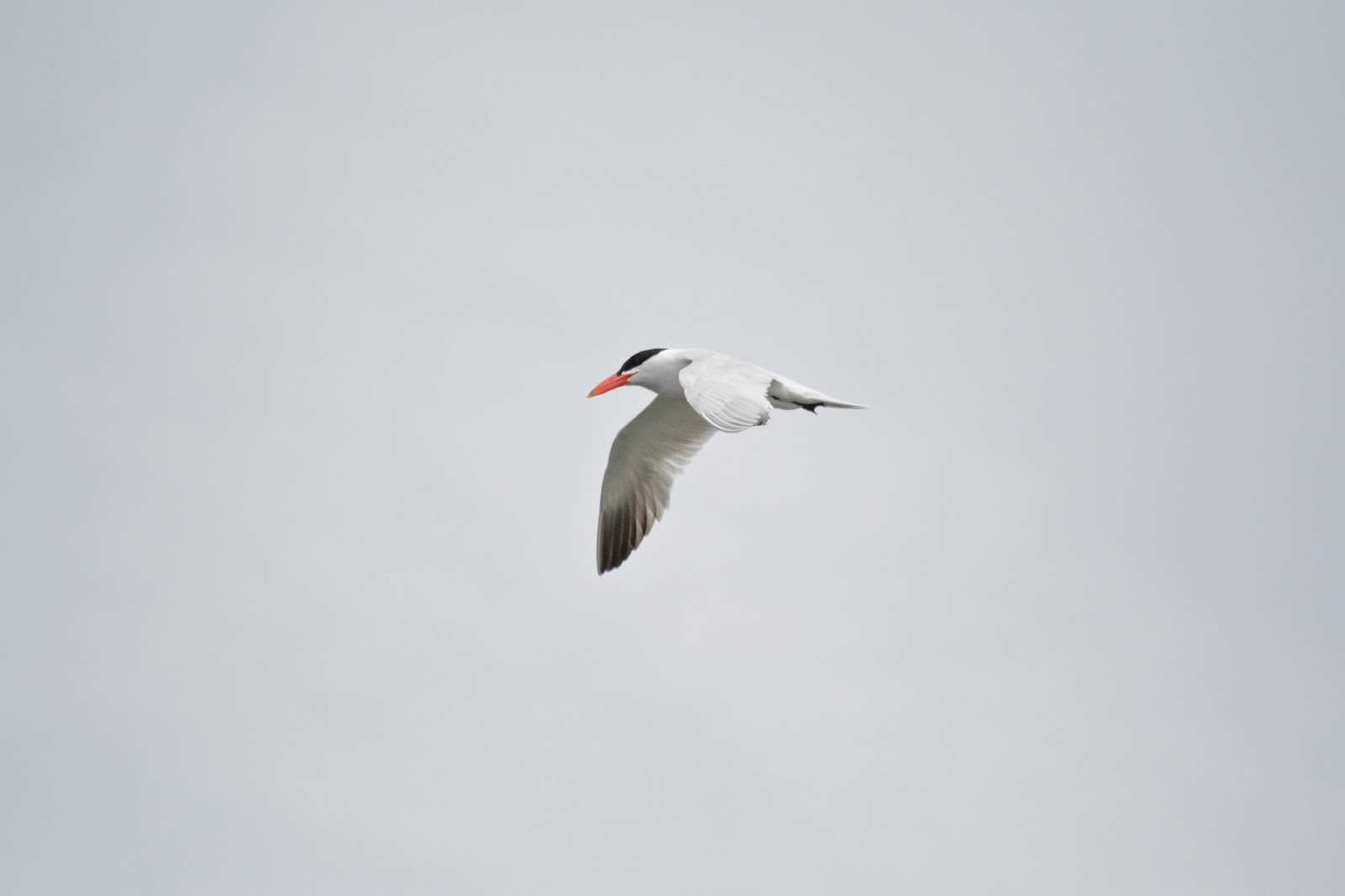 And lastly, this terrible shot of a steady stream of cormorants: 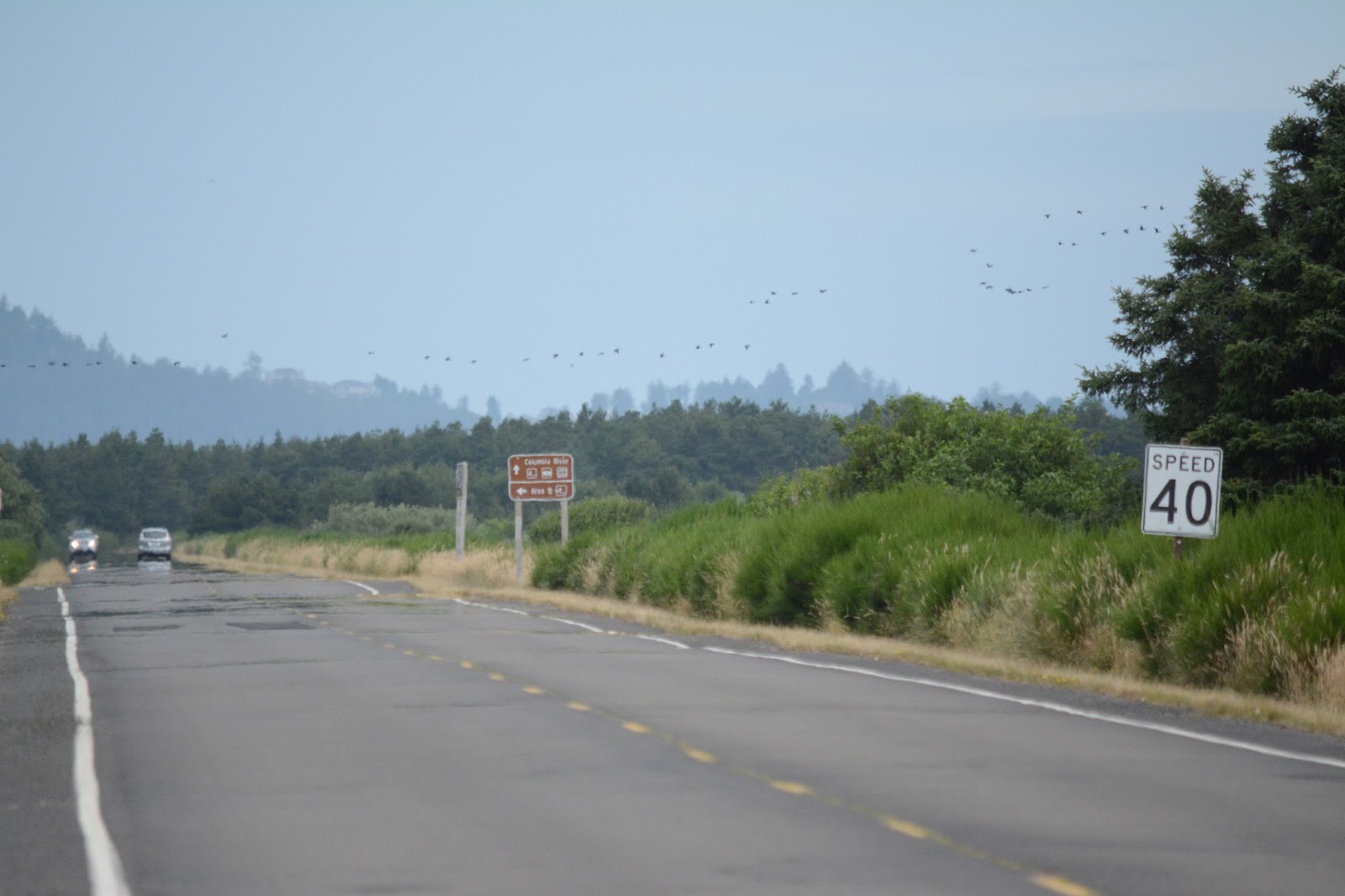 Why am I including this stupid photo?  Because these cormorants are most likely coming from or going to a major Double-crested Cormorant nesting site on nearby East Sand Island.   The U.S. Army Corps of Engineers is planning to slaughter thousands and thousands of these cormorants because of the fish these birds are thriving on.  The local Audubon Society of Portland has posted an Action alert about this issue on their website here.   Check it out.  Write an email if you feel inclined.  There's a public meeting about it on July 10th at the Dishman Community Center.