October started off rather innocently, still way too warm and dry for my taste, but here we are now with over four and half inches of rain recorded and temperatures much more comfortable.  The birds have been very active in the yard... 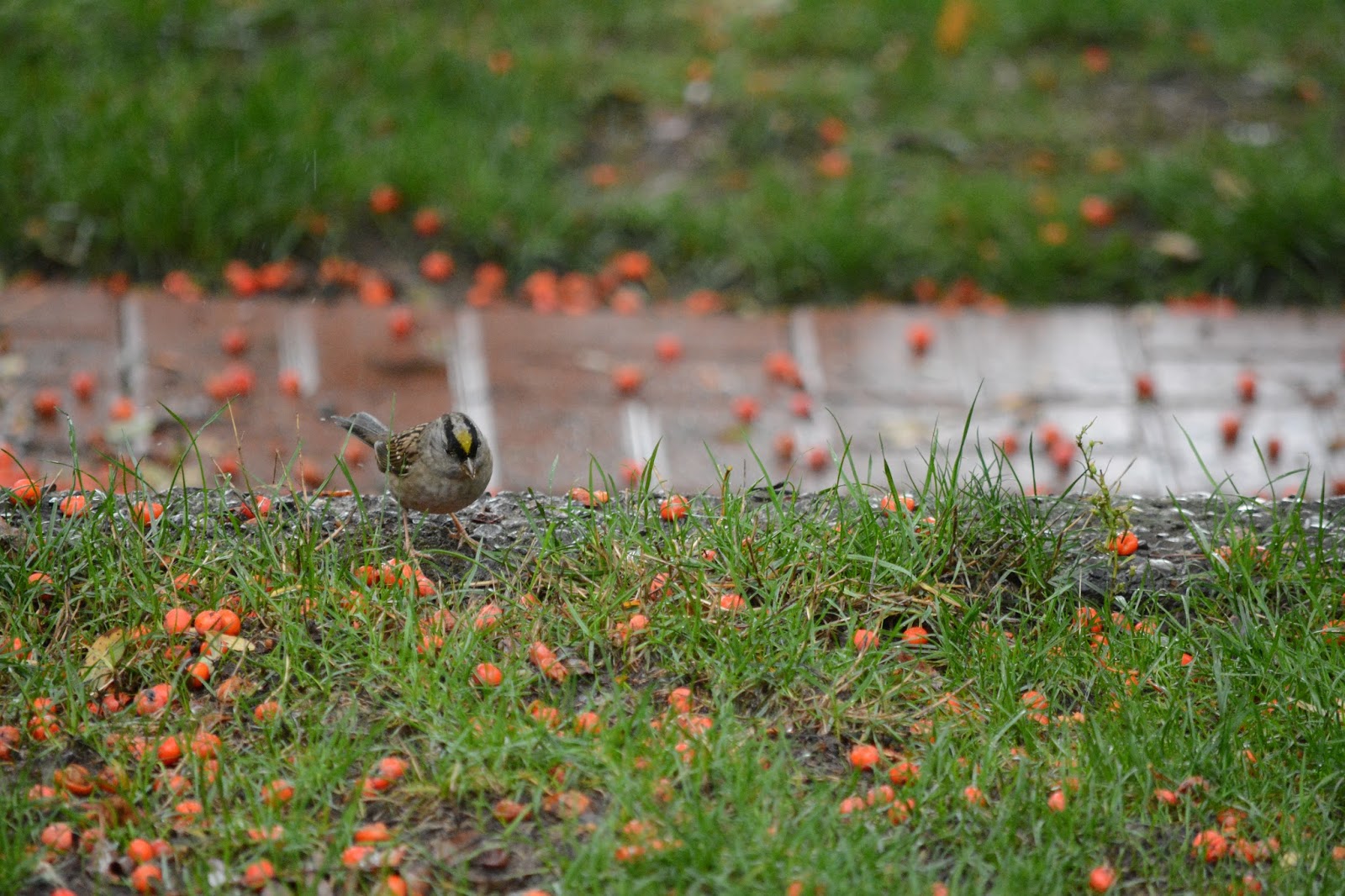 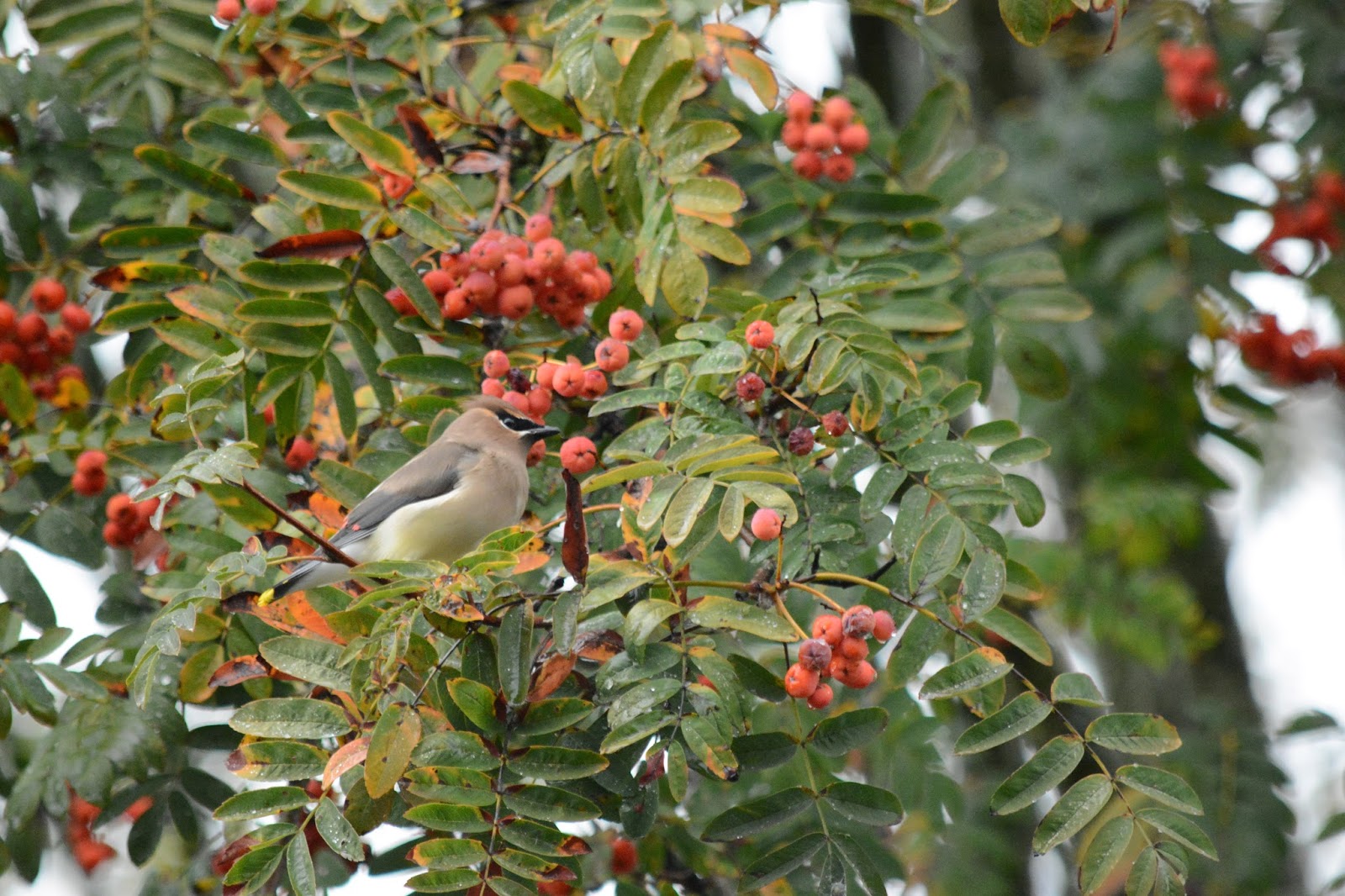 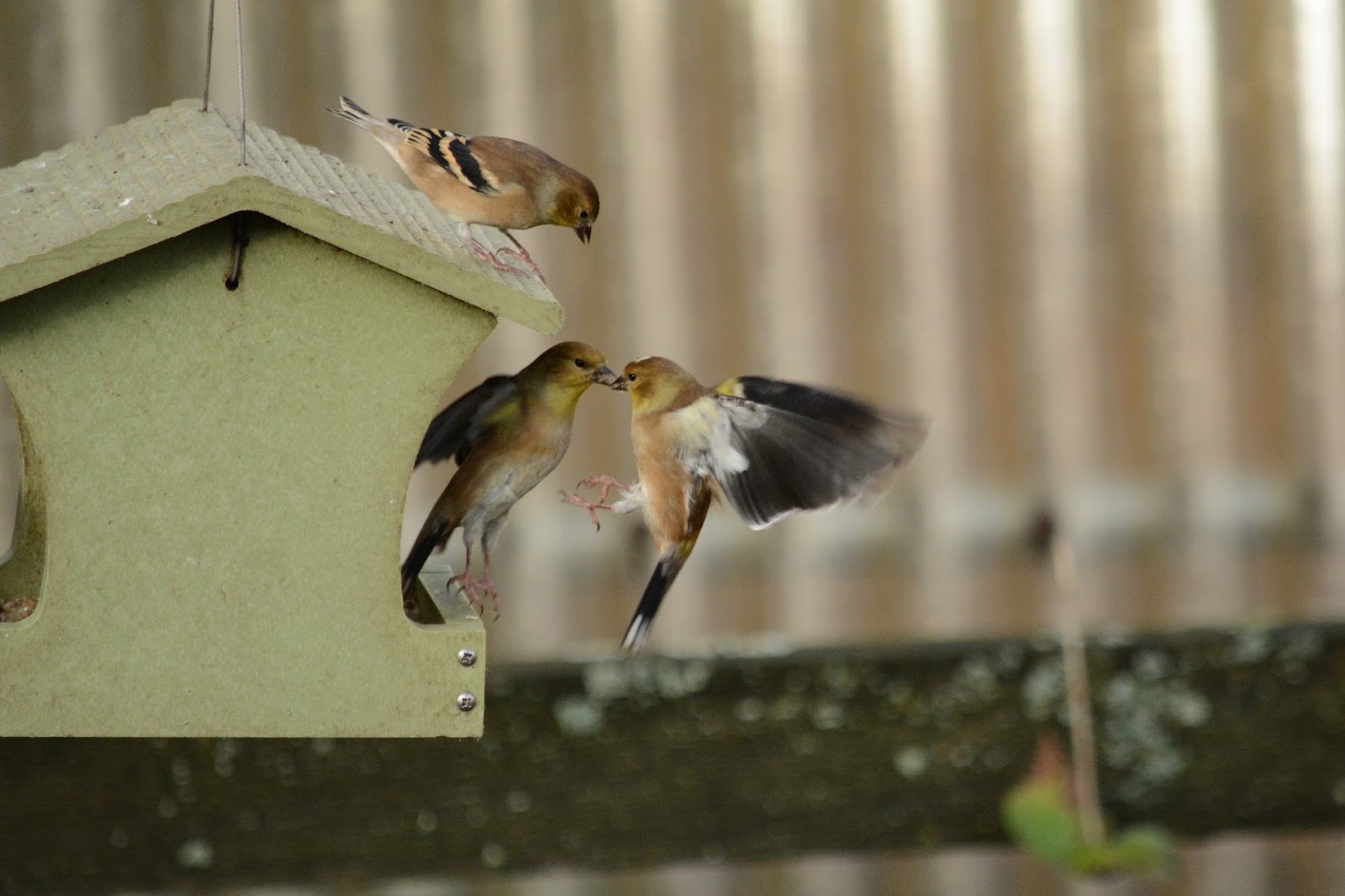 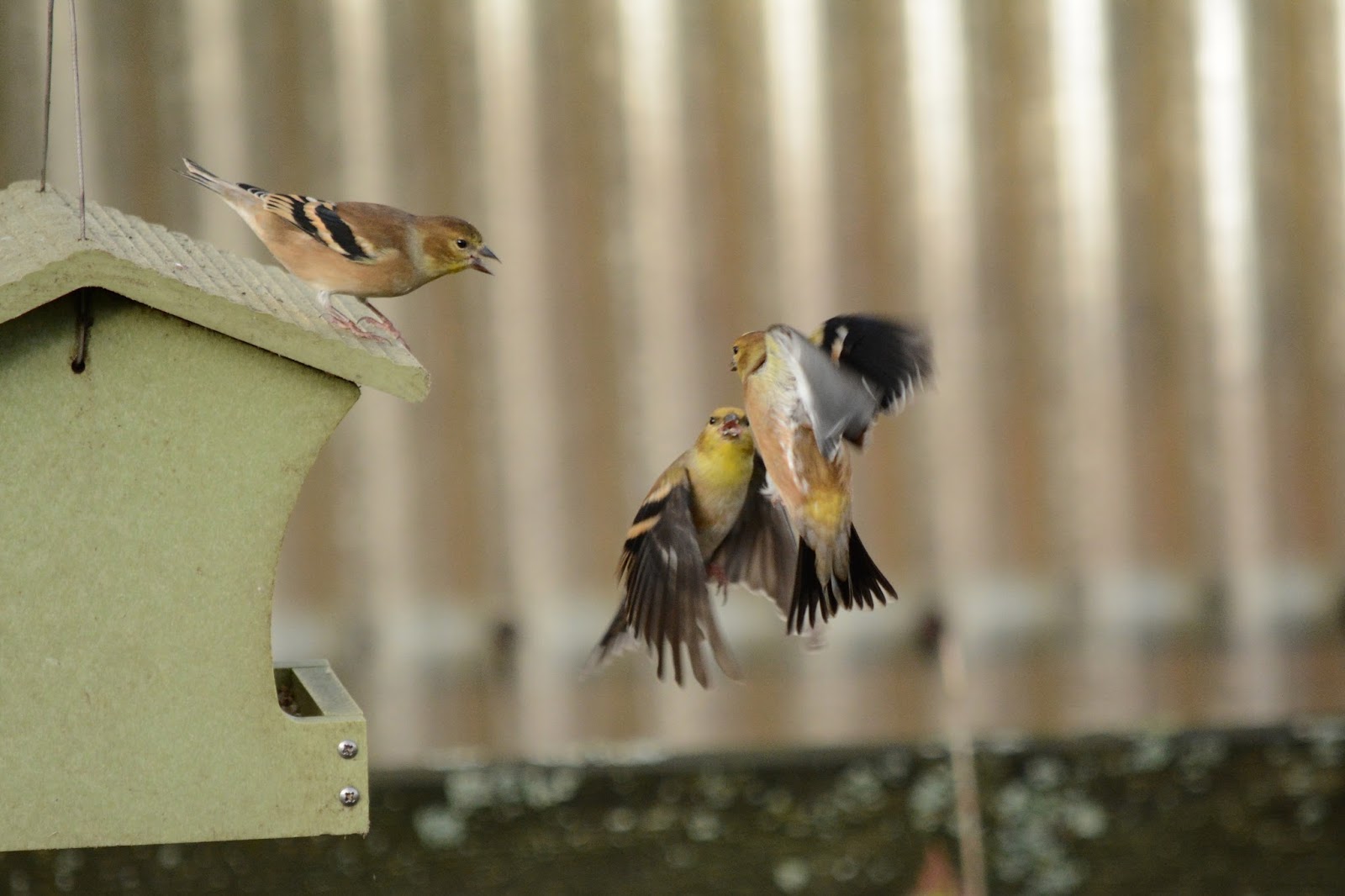 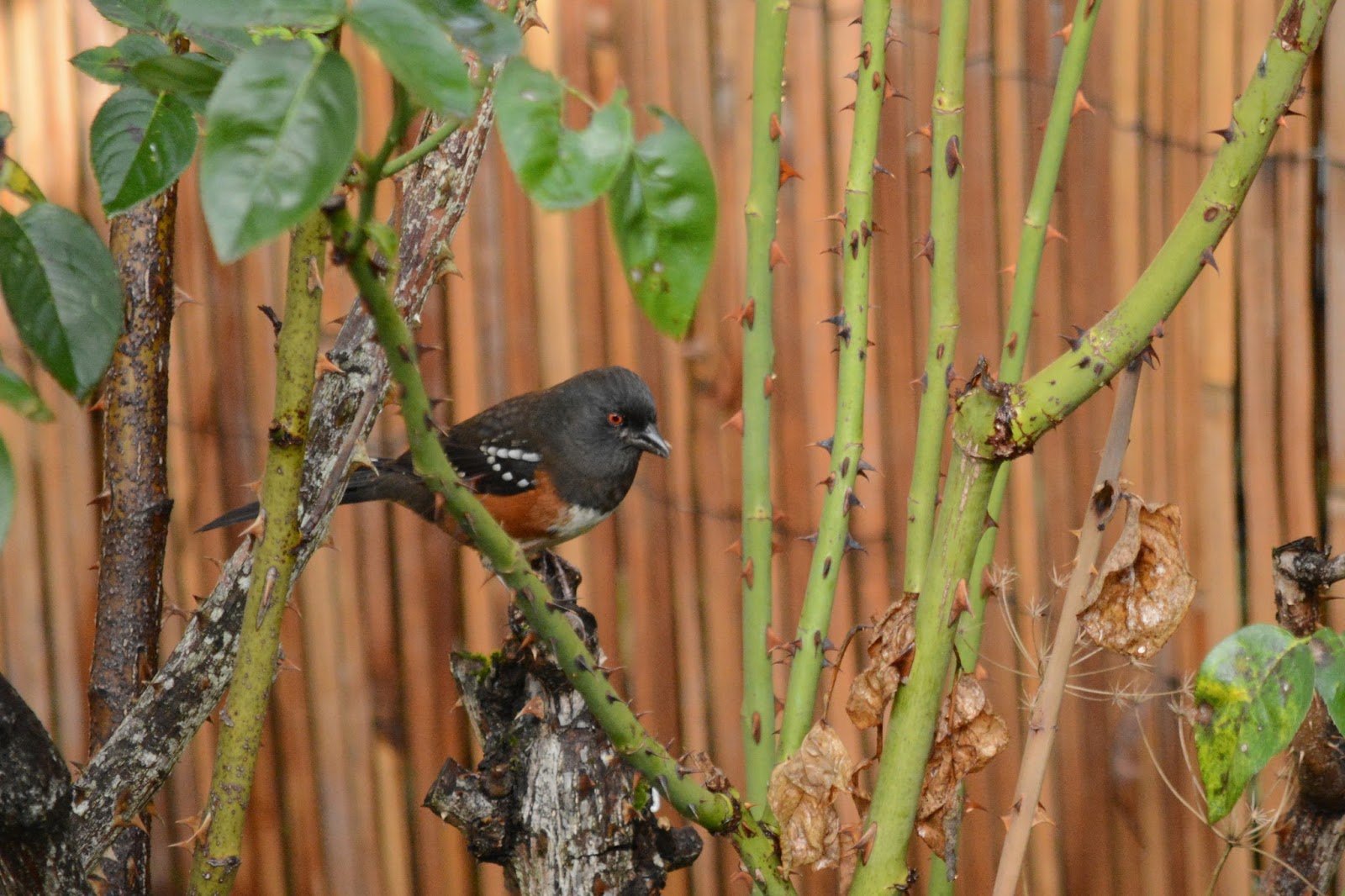 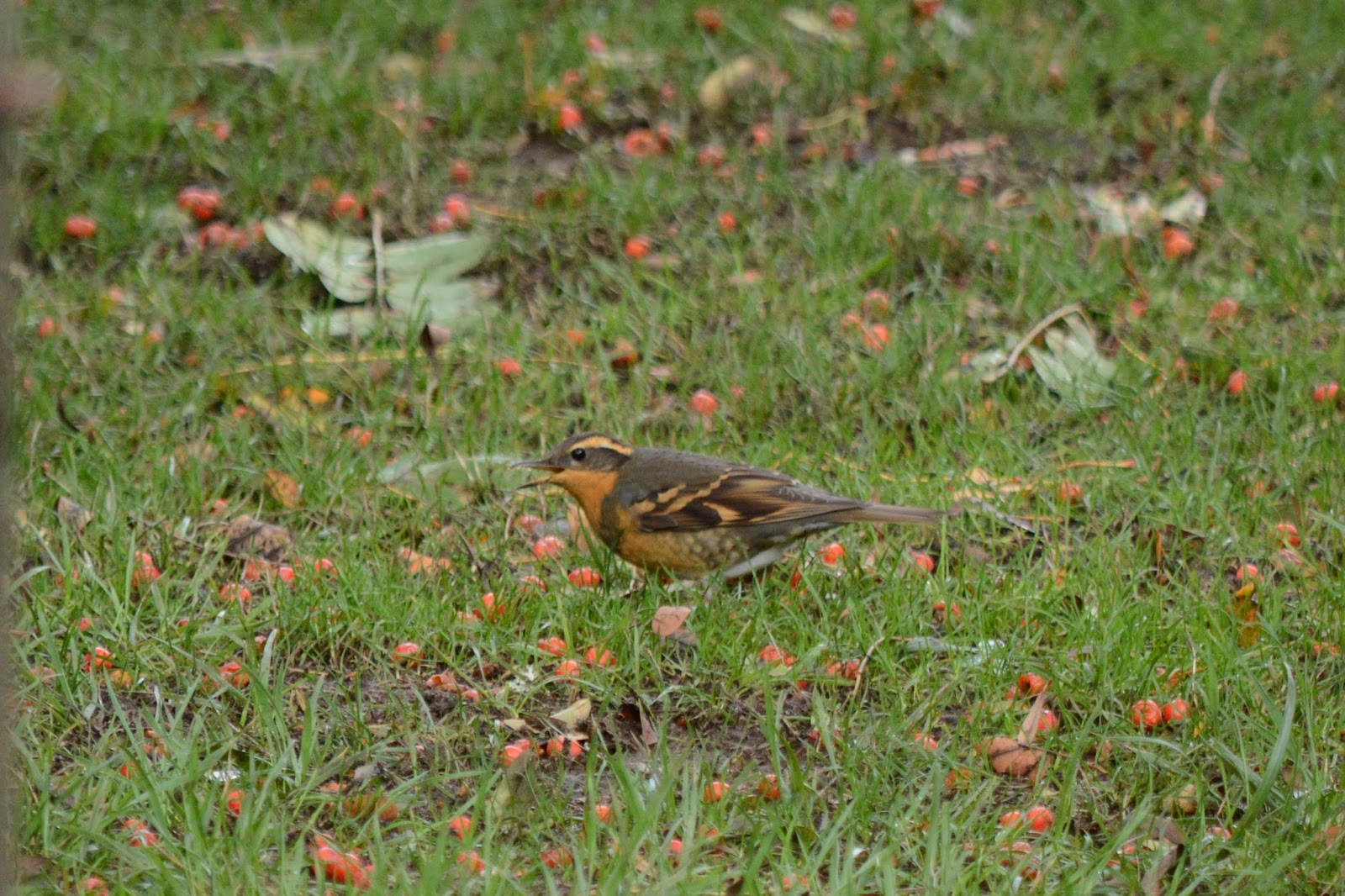 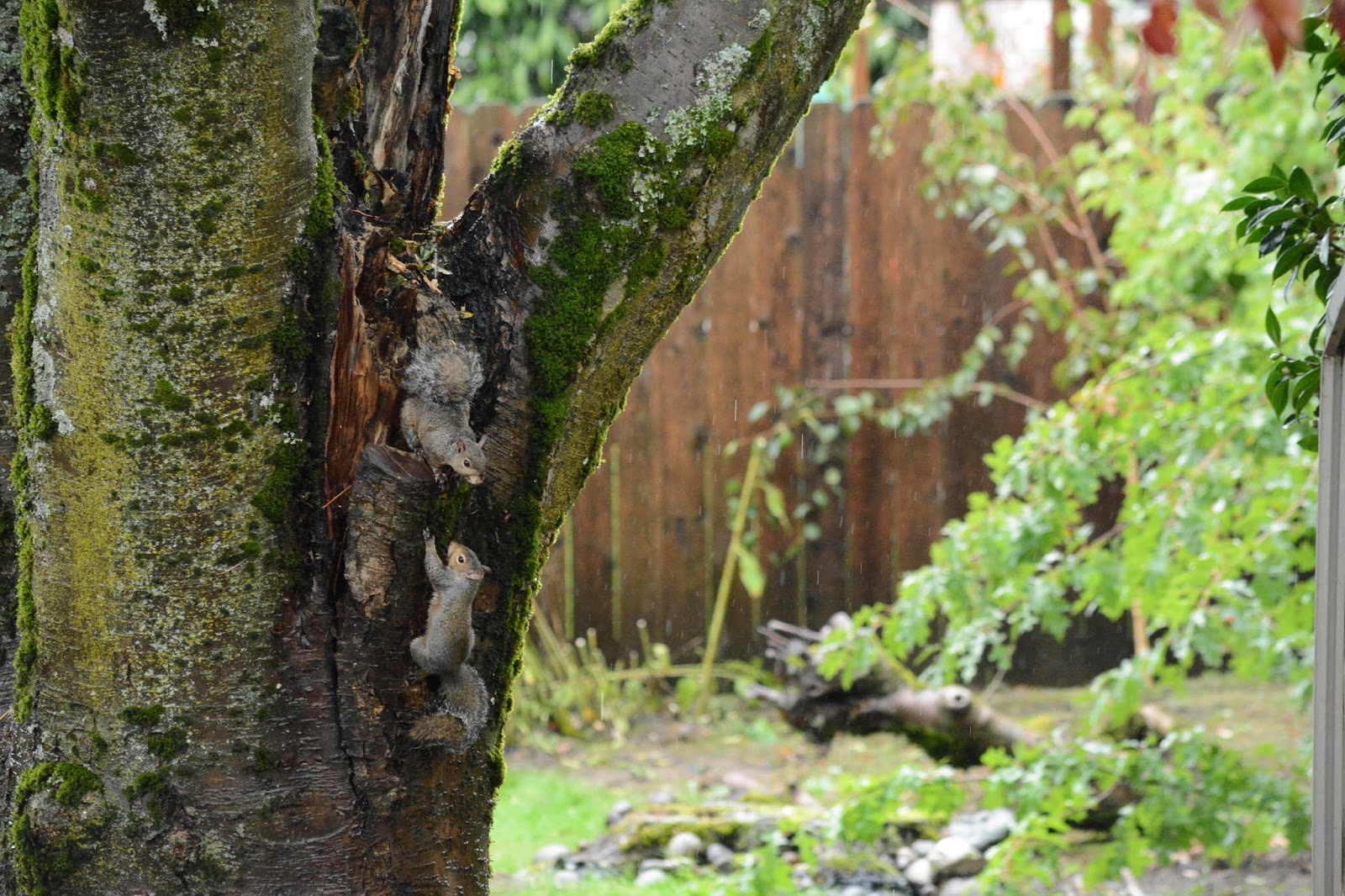 Dummies.  Sometimes they try to climb the tree and then just fall off about ten feet from the ground.  Serious dummies. 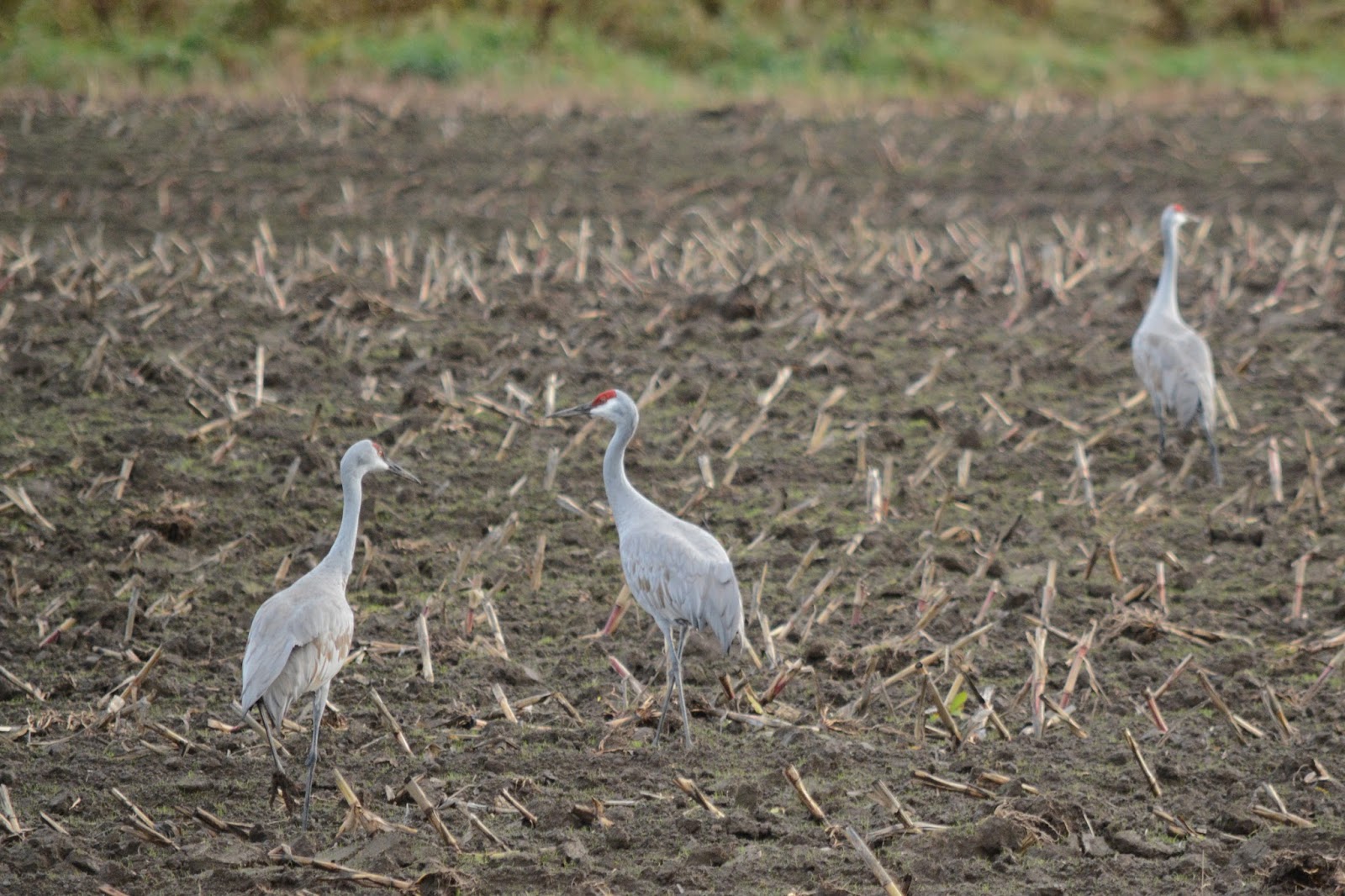 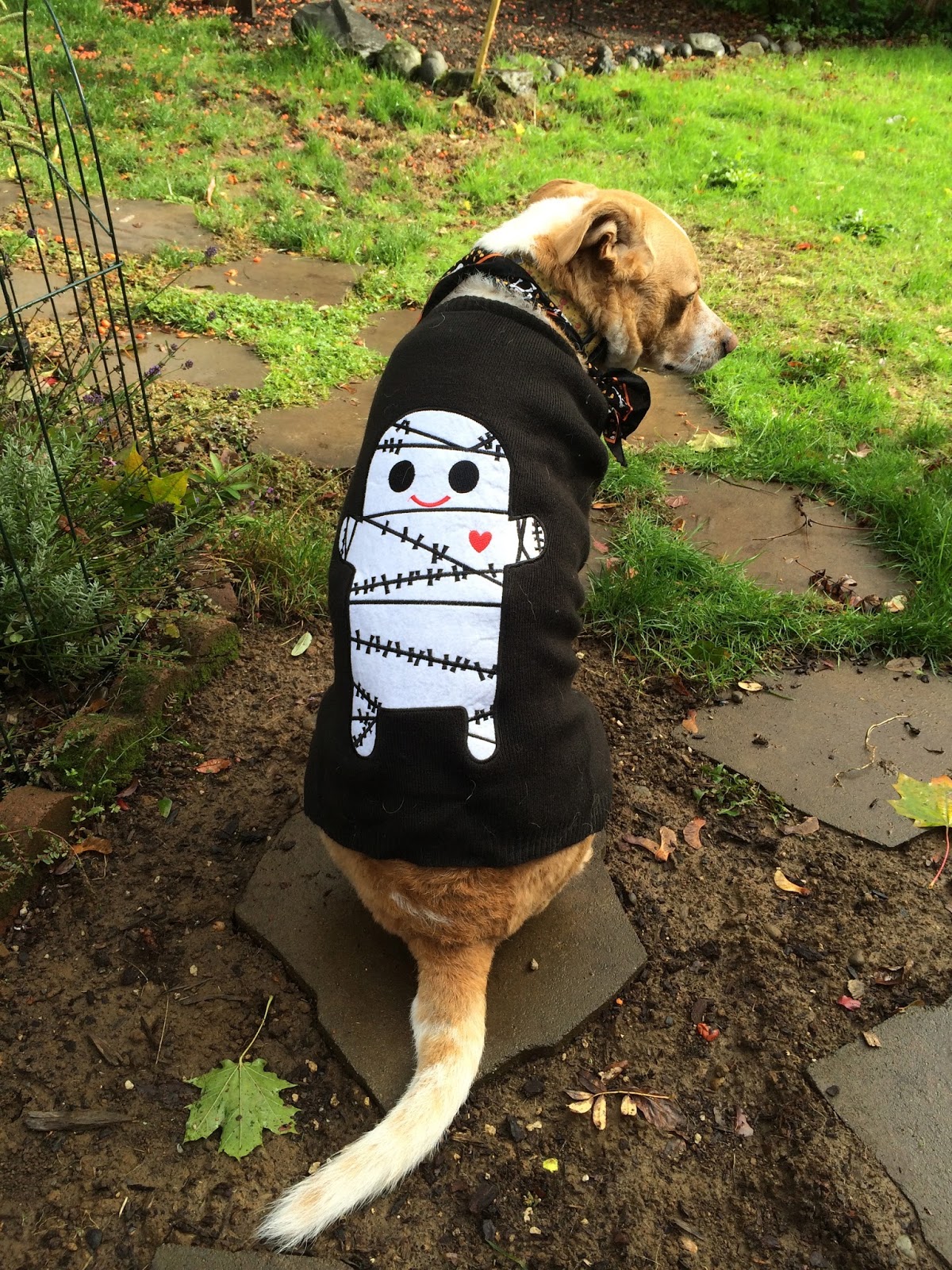 The last couple weeks I have started to really scan the river in hopes of finding non-Common Loons and finally yesterday I found a Pacific Loon!  Motorless year bird #127!  It was far out... 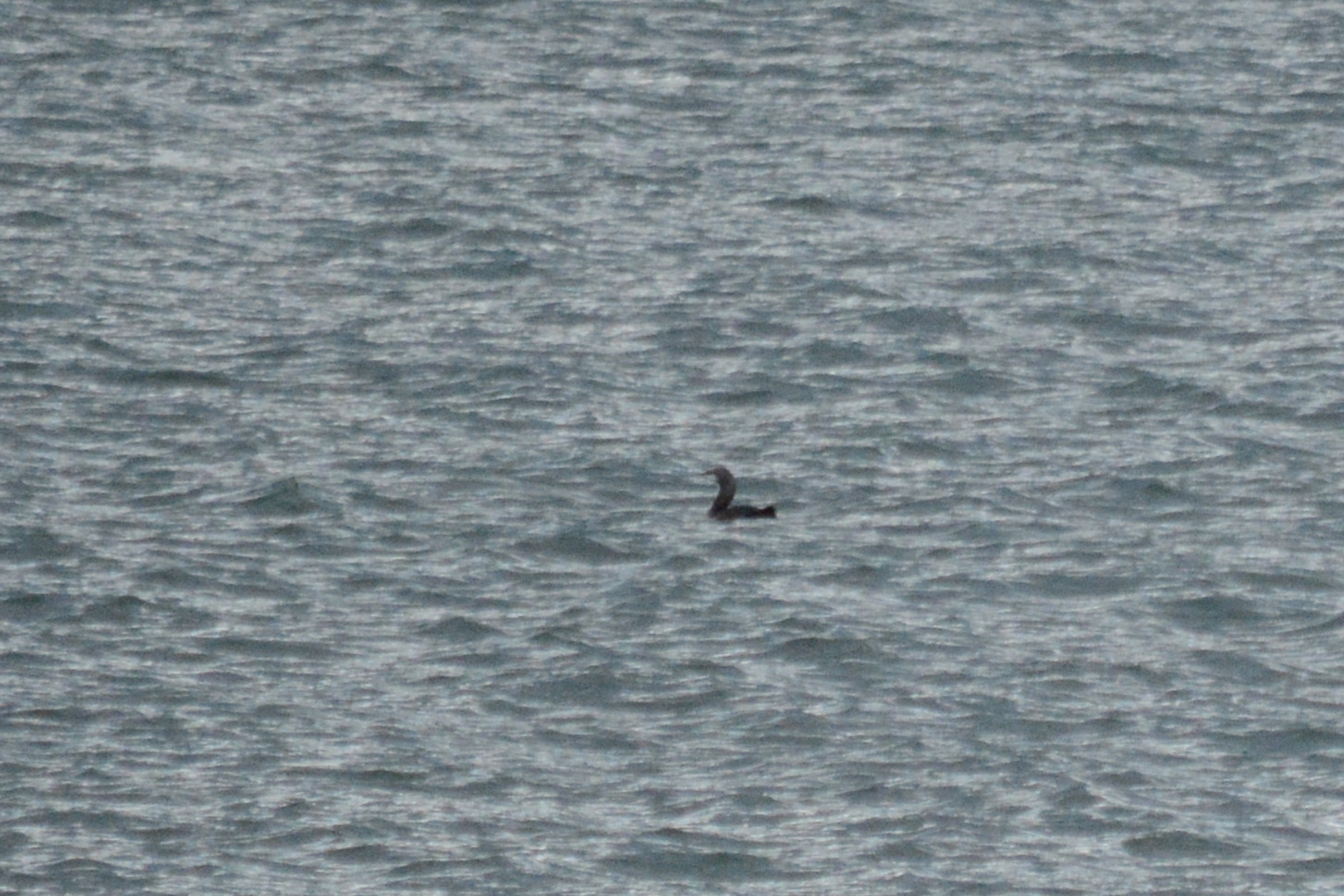 I lost the bird after four or five dives but then a rainbow came out.  Never gets old! Slightly less local and much less birdy was the adventure I went on with my friend on Saturday.  There was a major windstorm predicted and more rain predicted so we decided to finally check out Falls Creek Cave near Carson, WA.  Panther Creek Falls was an easy stop along the way... 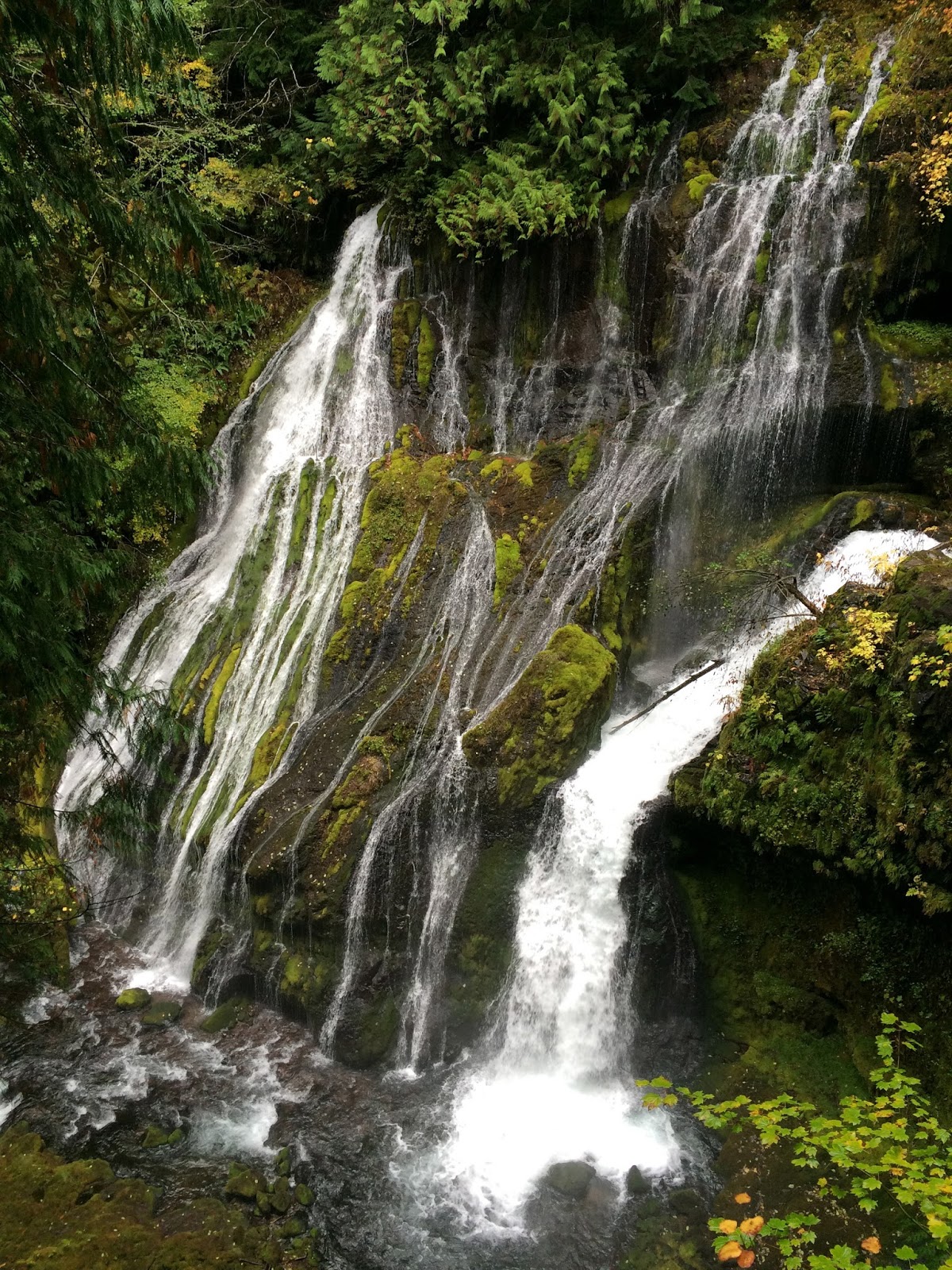 The road got pretty bad with potholes filled with the pouring rainwater so we ended up hiking the last quarter mile to the Falls Creek Trail.  Following the directions from the book Curious Gorge we walked past the first pit to the second pit, where we climbed down to look for the tunnel that would lead to a third pit and the real cave opening.

This is a pit. 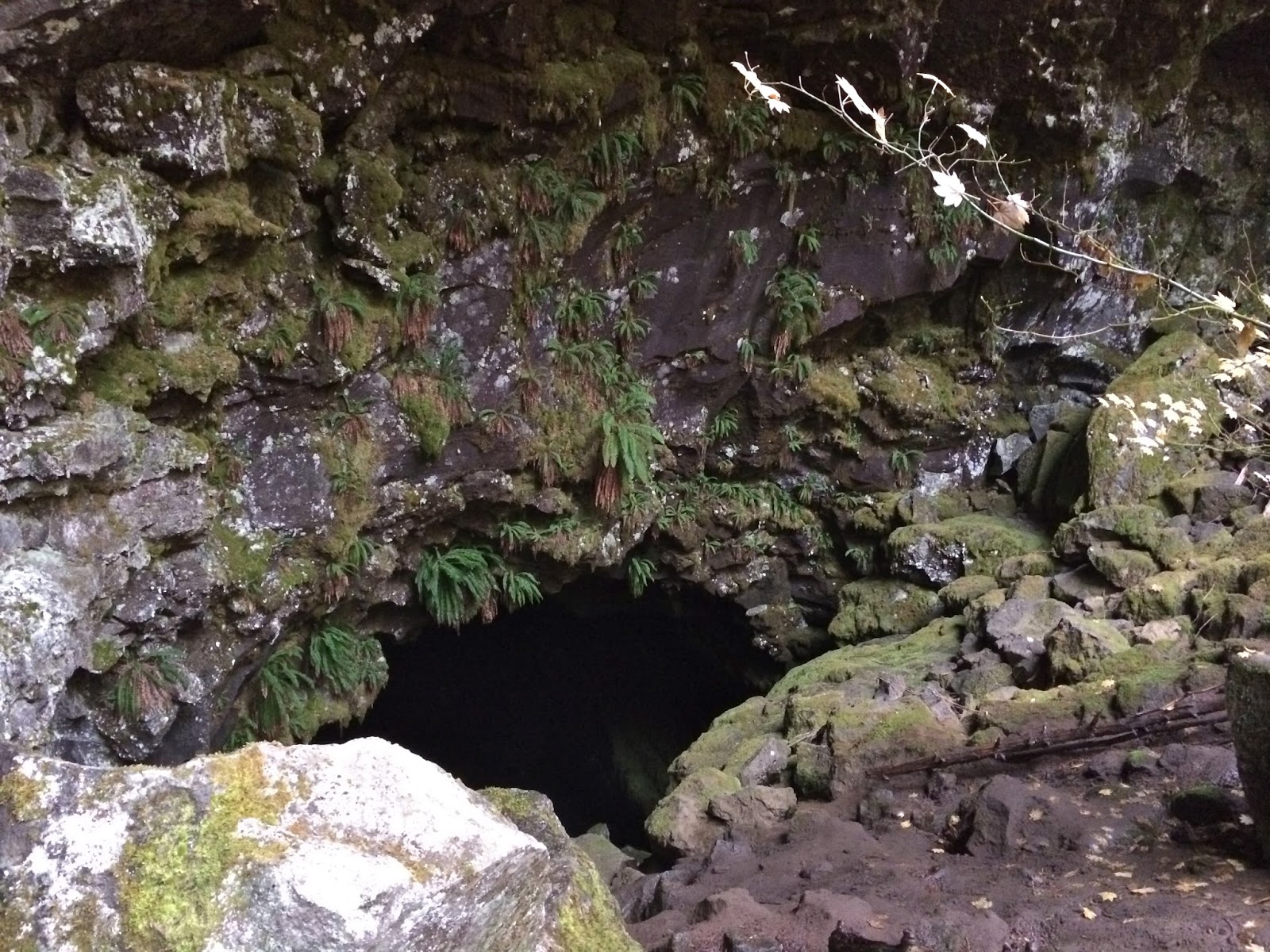 This is the real cave opening. 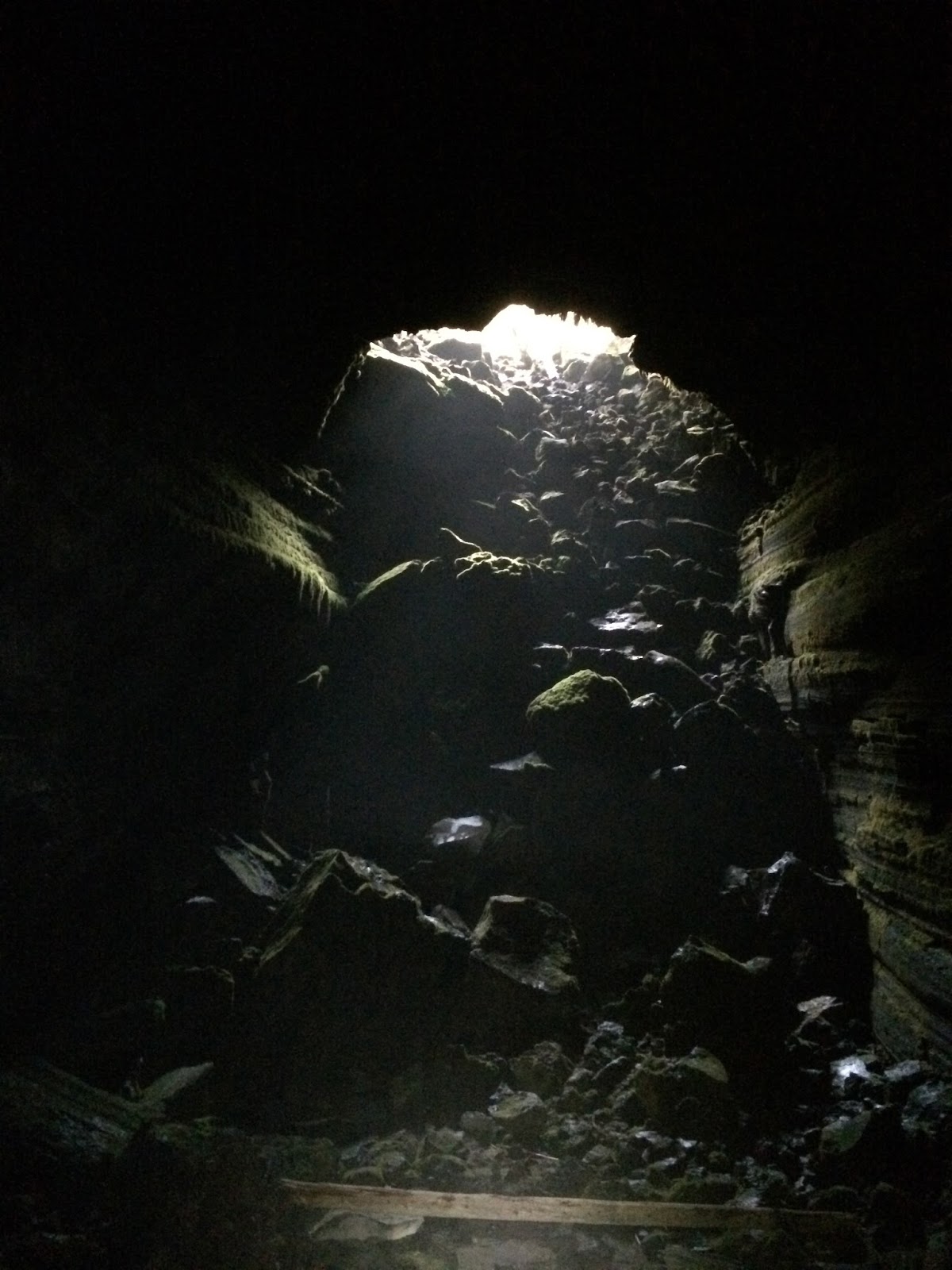 This is the scramble down into the cave.

The inside of the cave was amazing.  It's a lava tube, the 34th longest in the world supposedly, with miles of cave to explore.  Most of the hiking through the cave is scrambling, climbing, tripping, sliding, and scooting.  Taking more than a couple steps on flat ground was a rare treat.  Most of my photos didn't come out what with the darkness and all, but here are a few anyway. 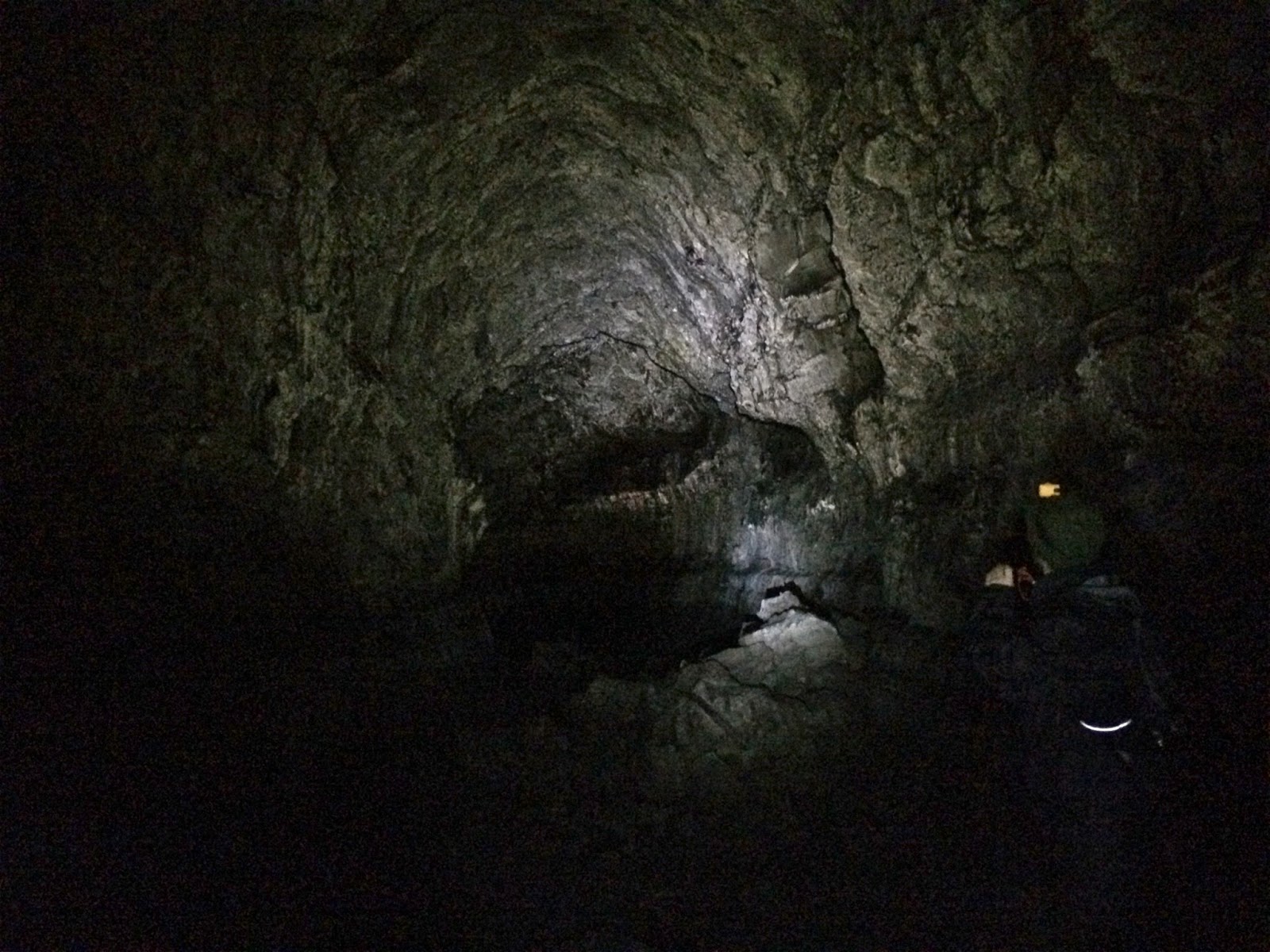 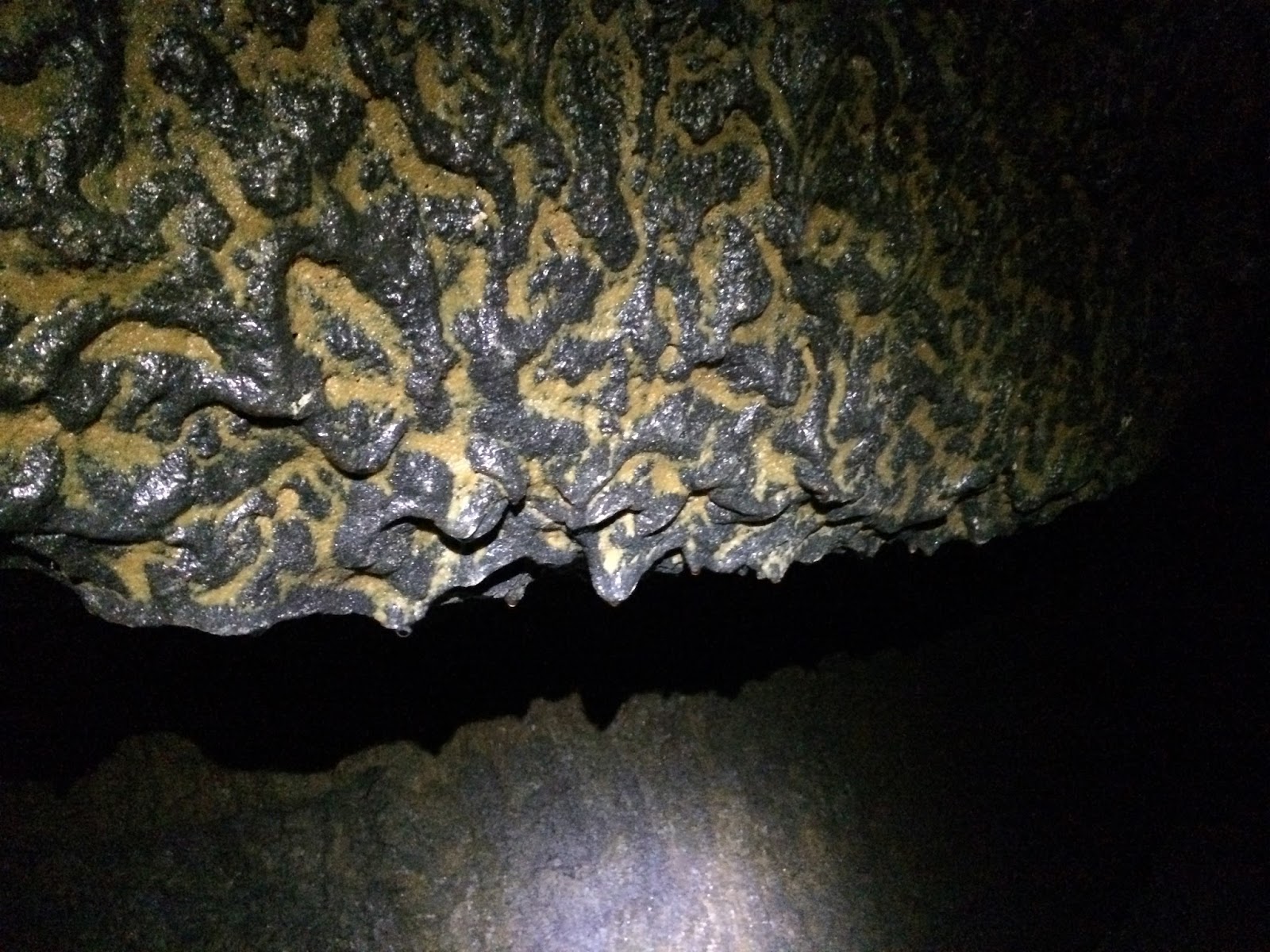 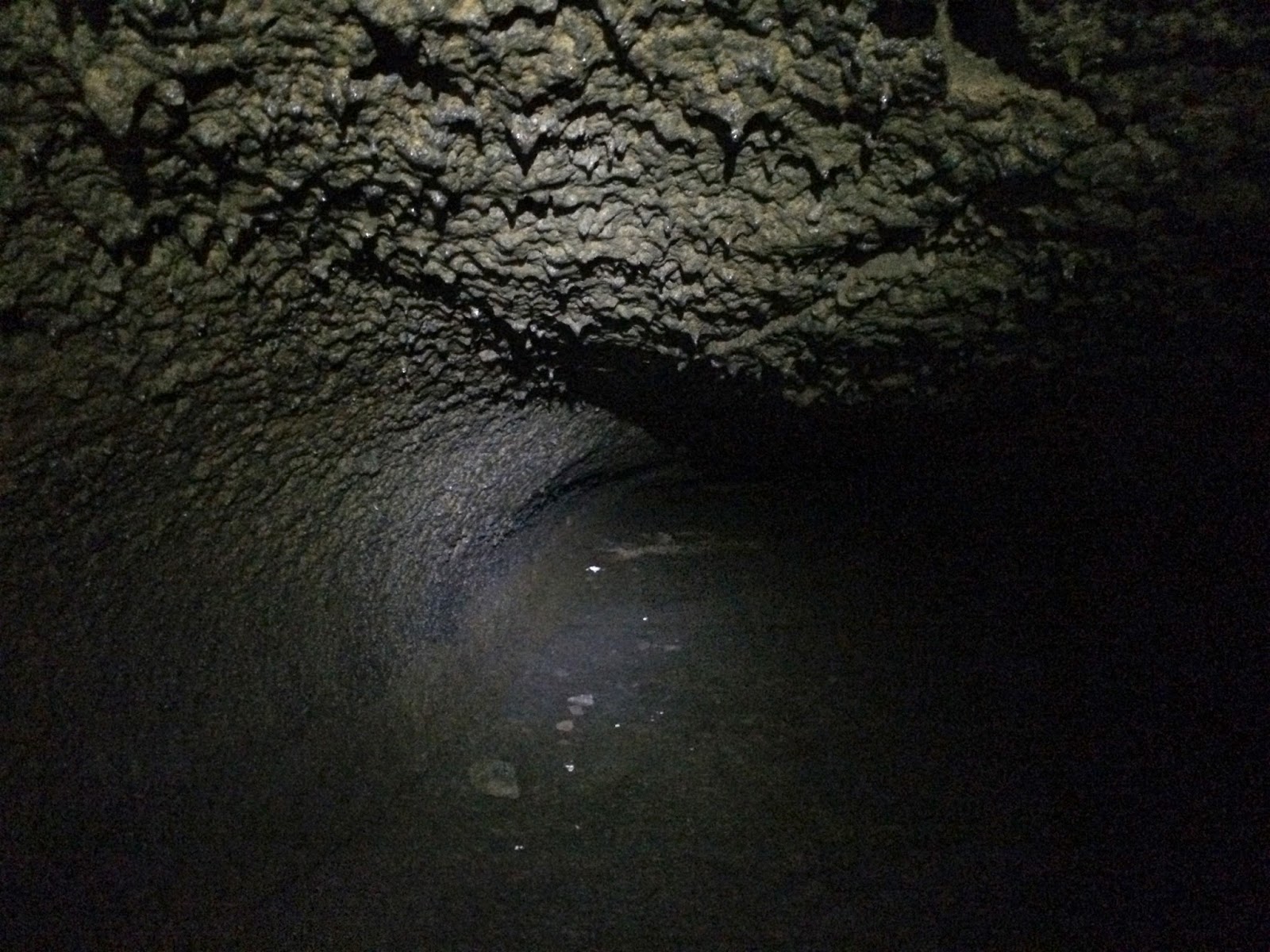 Here's a short video from when we sat down for a little break.  Lots of dripping.

I highly recommend this adventure to anyone with a good headlamp and the energy for it!  Apparently there is good mushroom picking in the area too, if you're into that sort of thing.  Good times!!
Email Post
Labels: American Goldfinch Cedar Waxwing Golden-crowned Sparrow Pacific Loon Sandhill Crane Spotted Towhee Varied Thrush