My trip to Cape Cod wasn't all pumpkin beers and bumming around with talented carvers.  It was also foxes.  FOXES.  There was one visiting my parents' yard in the pre-dawn shadows, and there was one gorgeous fellow at Long Pasture Wildlife Sanctuary that my dad and I watched. 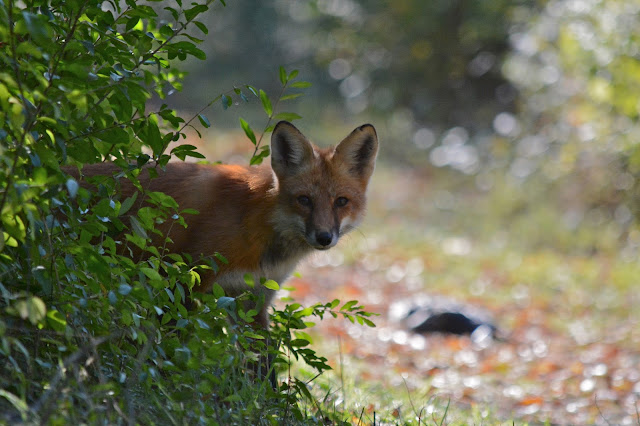 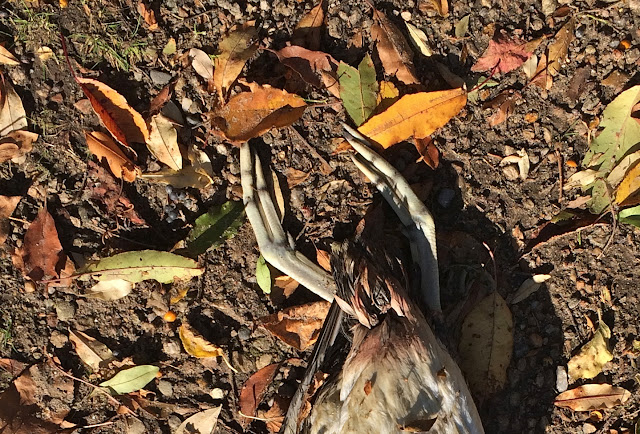 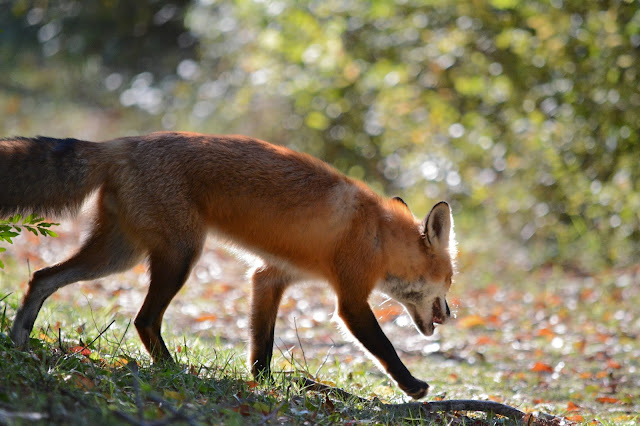 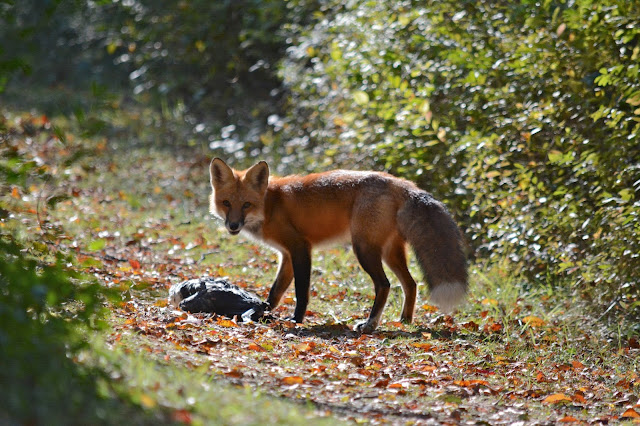 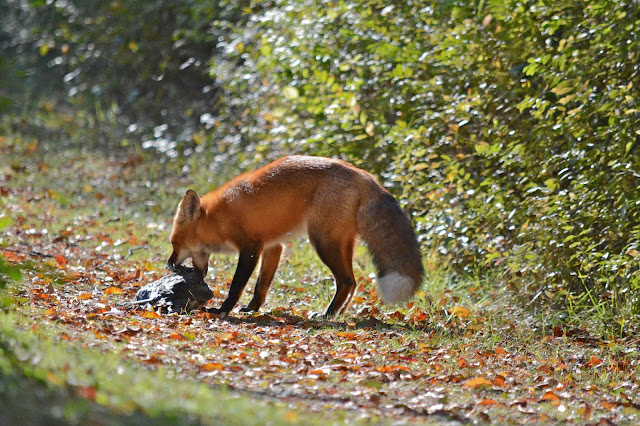 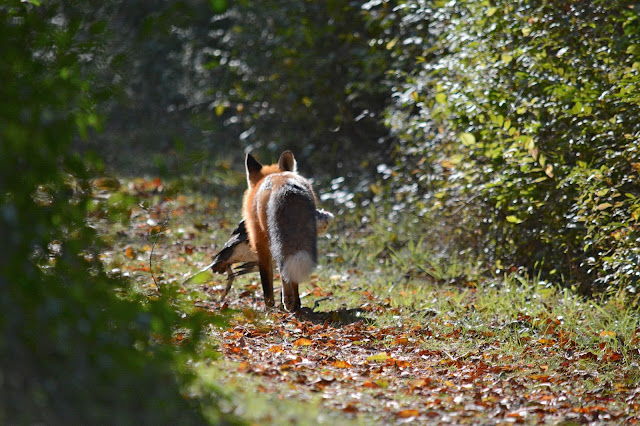 Long Pasture also had a few birds, like this warbler that I assume is Pine (but feel free to correct me) Blackpoll Warbler: 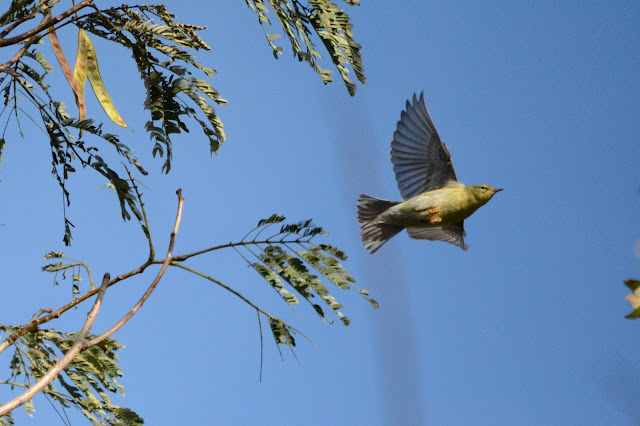 Another day my dad took me birding at Fort Hill where I was hoping to finally get some Eastern Meadowlarks.  In the rain. 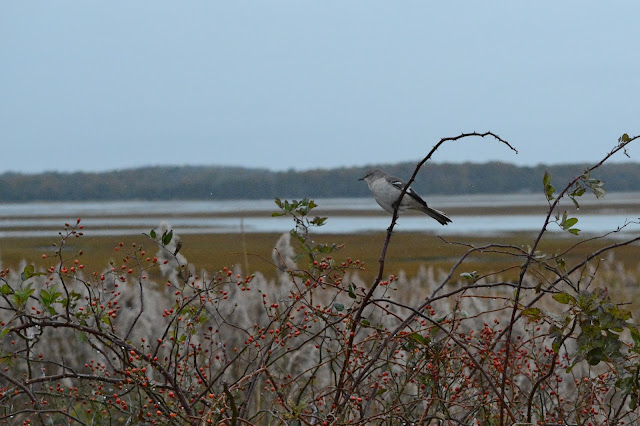 There was one bird-packed section of the trail where this mockingbird was hanging out along with a ton of sparrows, chickadees, cardinals, and flickers.  I found a cool pigment-challenged chickadee in the mix. 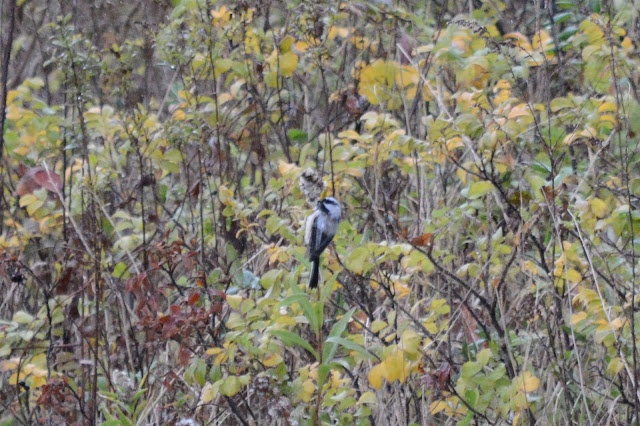 It's like someone turned him upside down and dipped him in bleach.  Nearby a Red-bellied Woodpecker was pecking. 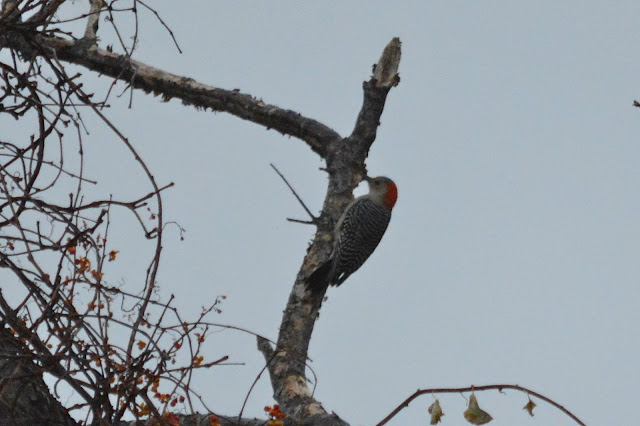 We made a big loop around the area and back to the parking lot where I decided to check for the meadowlarks one last time in the field just beyond.  Bingo.  At least four went flying off, offering decent binoc views and terrible rainy photo ops.  I'll spare you.

Of course Cape Cod is all about beaches, so we birded some of those too. 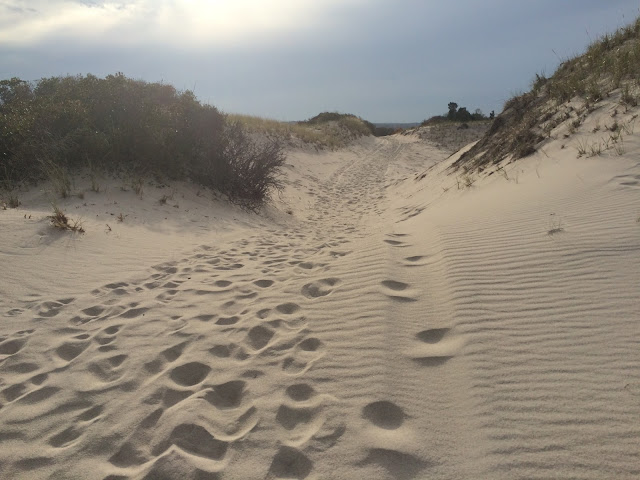 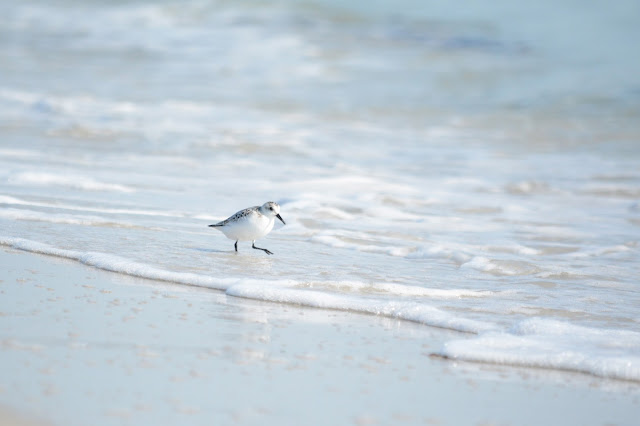 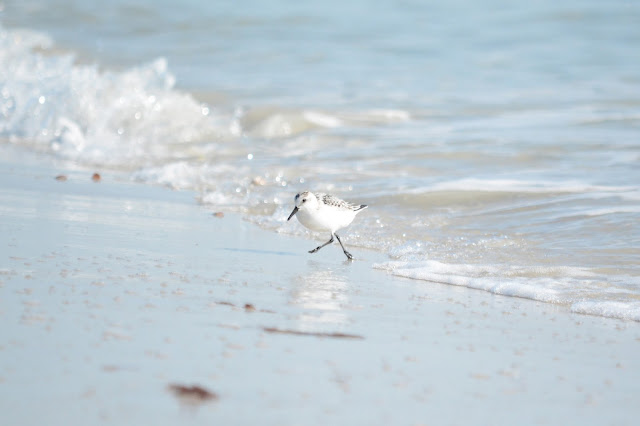 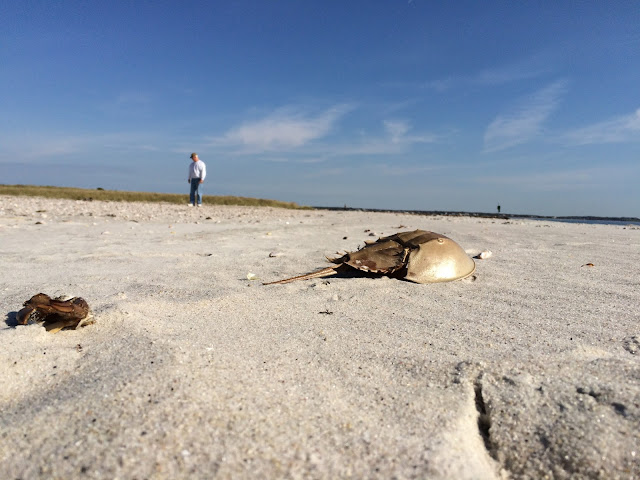 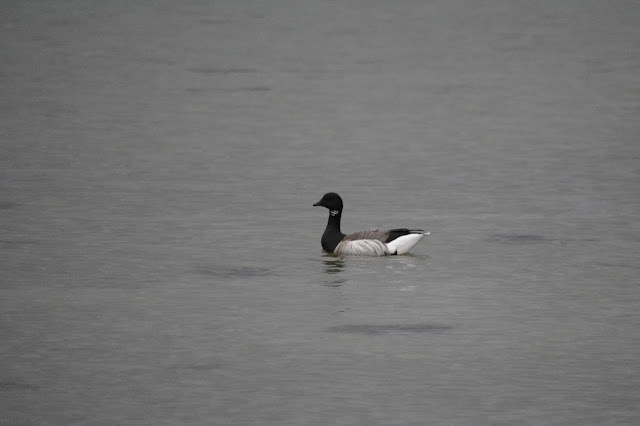 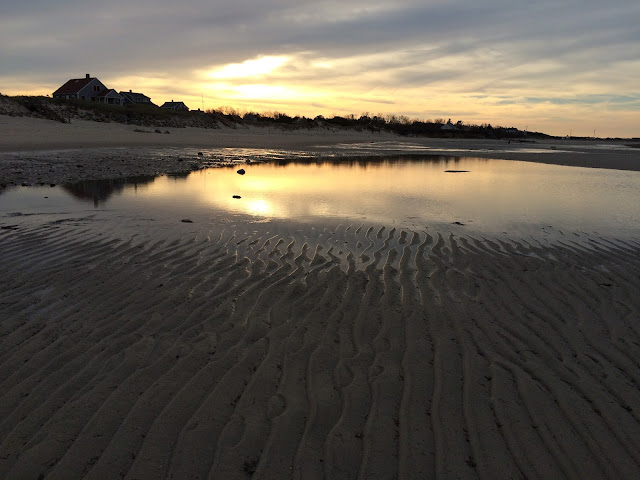 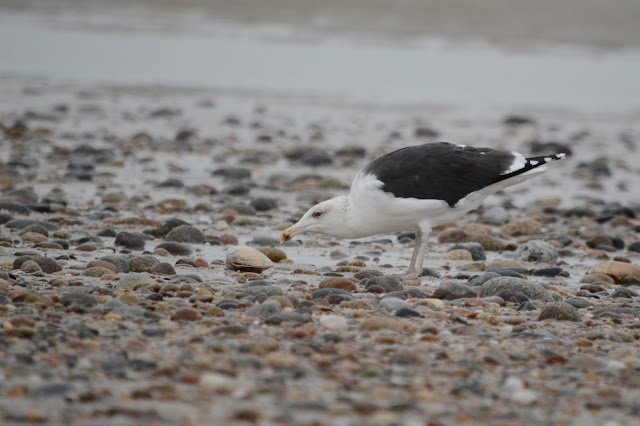 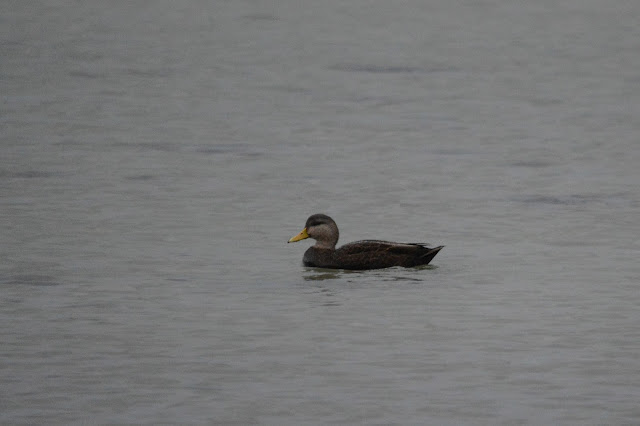 I had nice looks at a totally non-existent Rough-legged Hawk too.  Check it out: 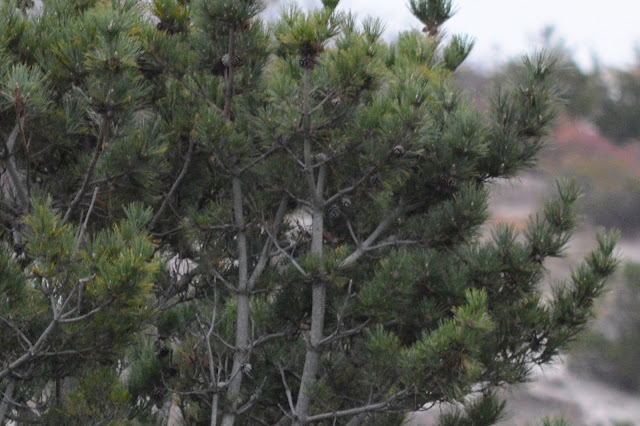 Eh?  Fooled me good for a minute.

Anyway.  I had a great time on Cape Cod!  Another post from Massachusetts to come.  Good times!!! 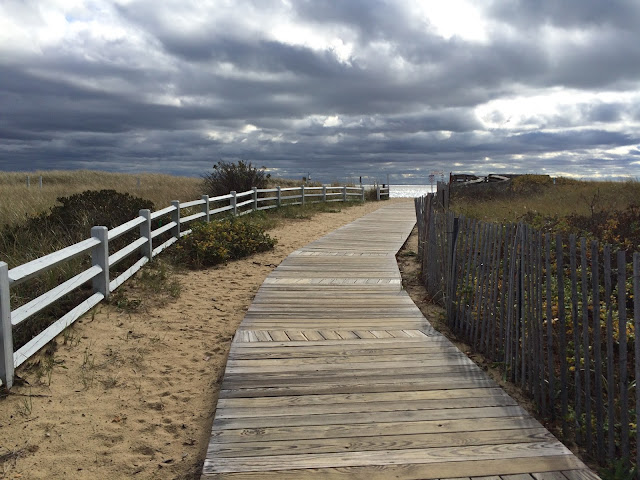