My brother's house is just outside Boston near a woodsy park called Whip Hill, where I found myself with a few hours to kill last Sunday morning.   I had wandered through the park on another visit to kill time during a Patriots game without much bird luck.  Last Sunday was quite different. 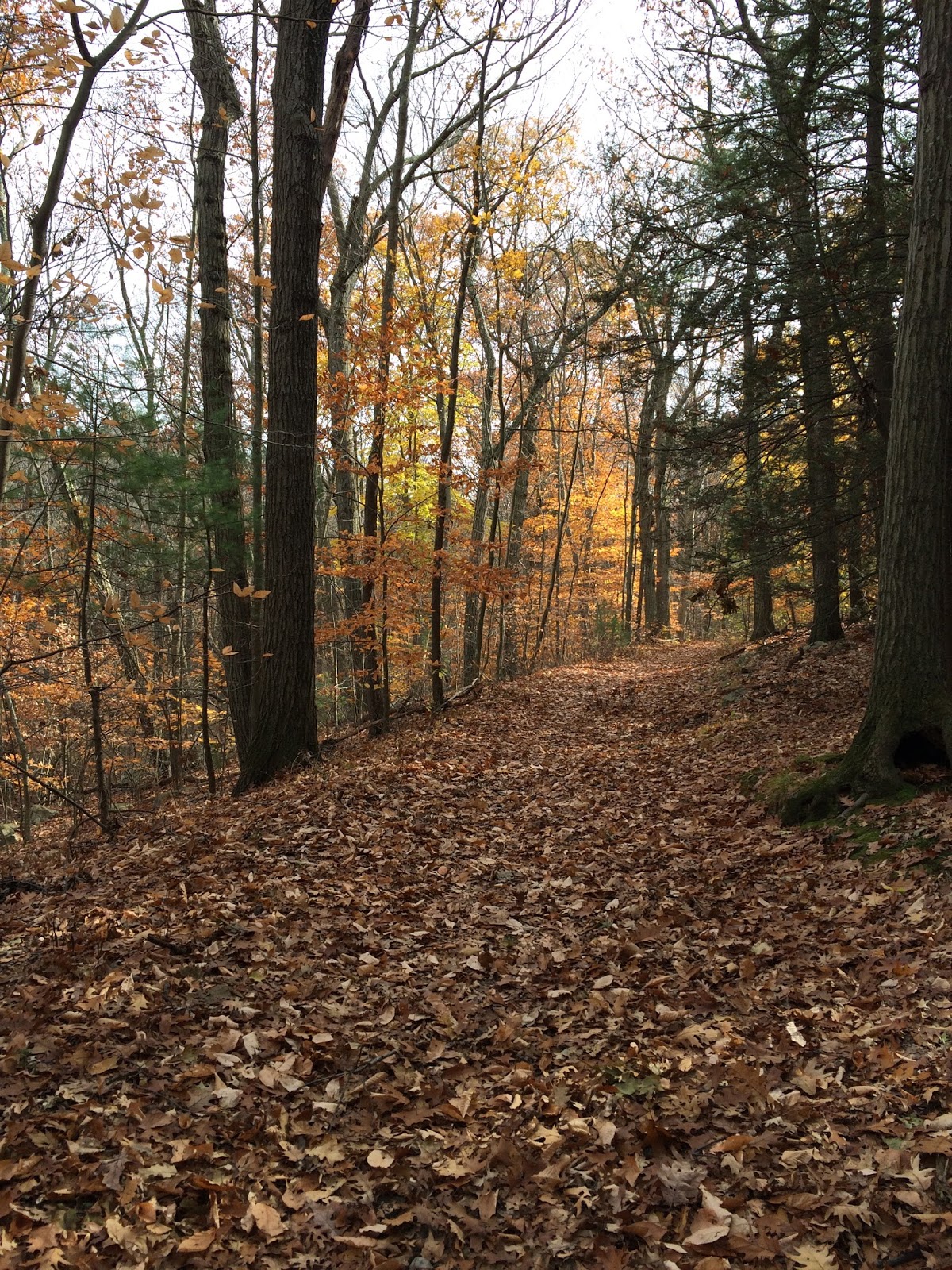 Woodpeckers were abundant and I just wandered around following their sounds. 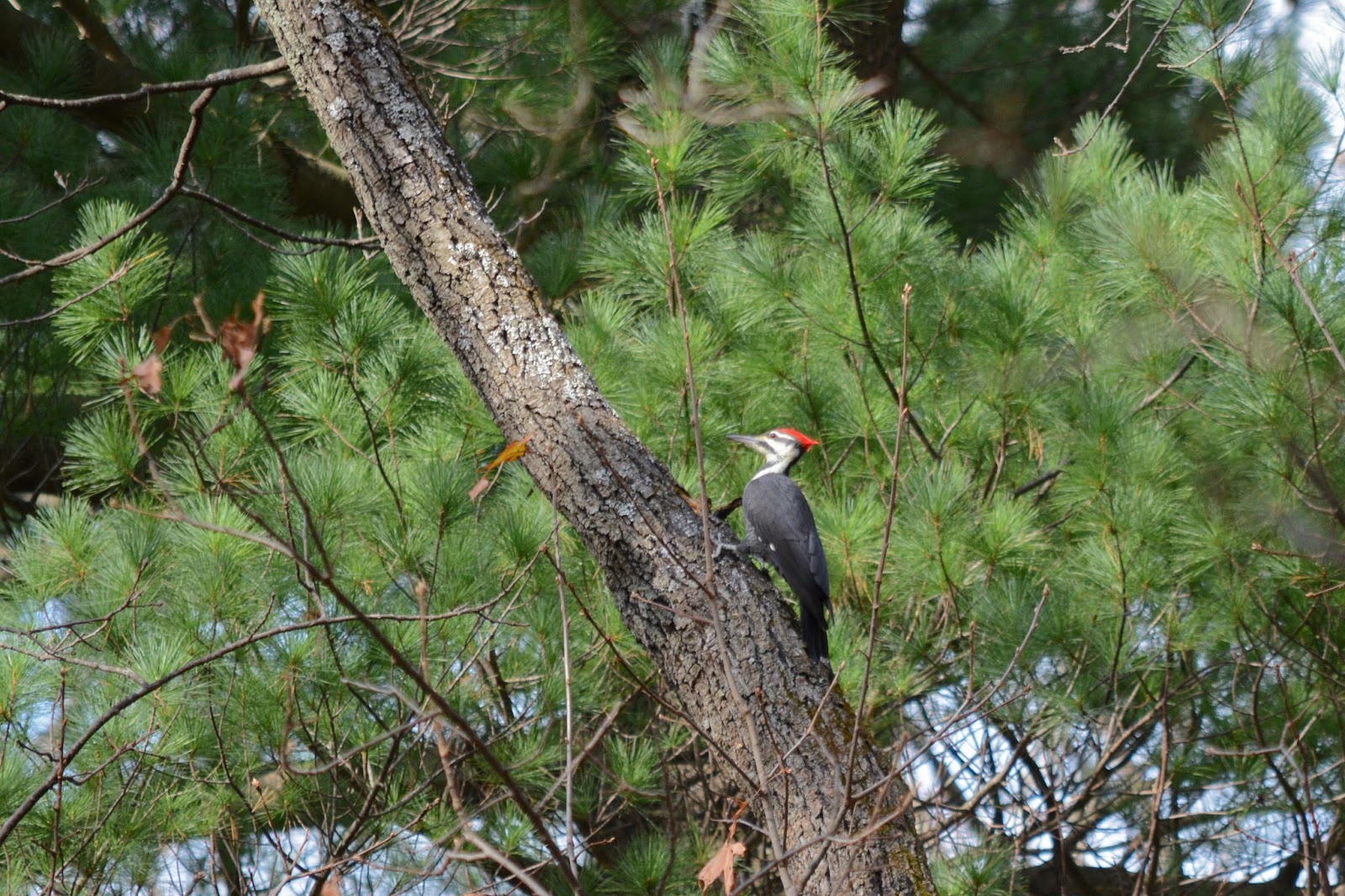 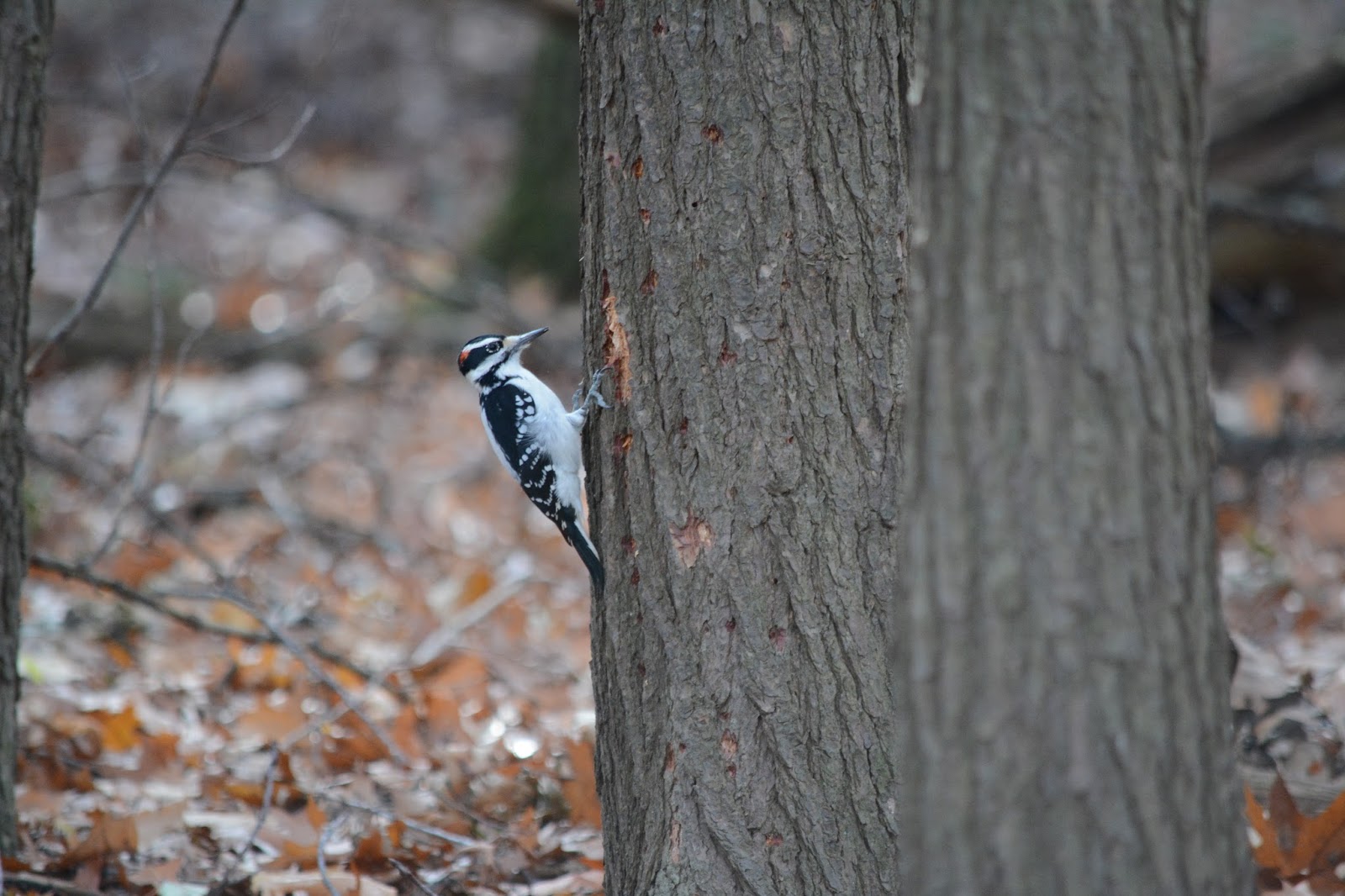 I had just started hearing another woodpecker at a split in the trail, so of course I took the route leading towards the sound.  After a few steps a bird spooked from the trail and I watched my lifer American Woodcock disappear into some brambles.  Thankfully it did not go far. 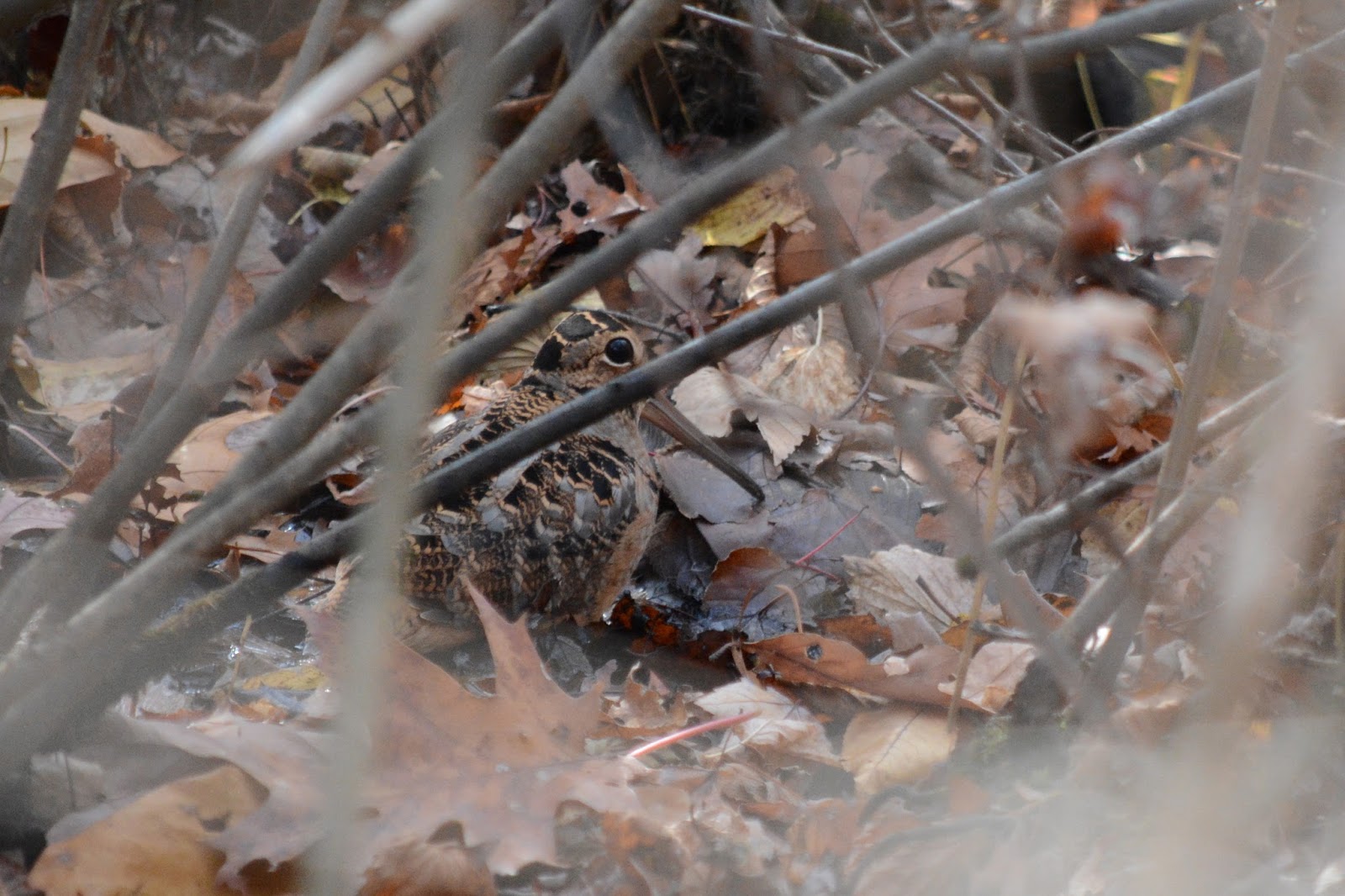 What a crazy bird.  I kept walking that trail since it seemed to be a good one... 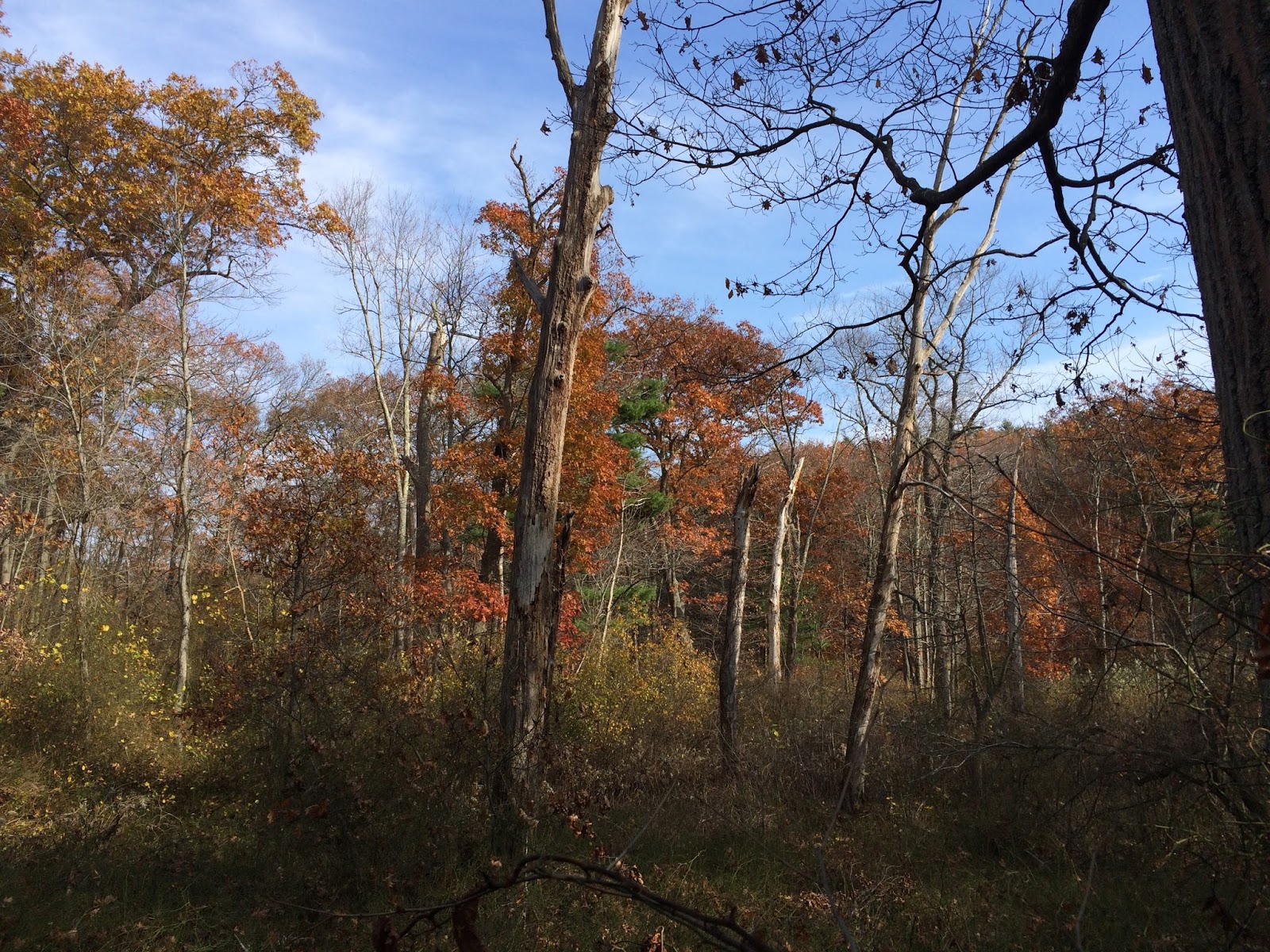 I came to a small clearing that was just riddled with sparrows where I found my first red Fox Sparrow: 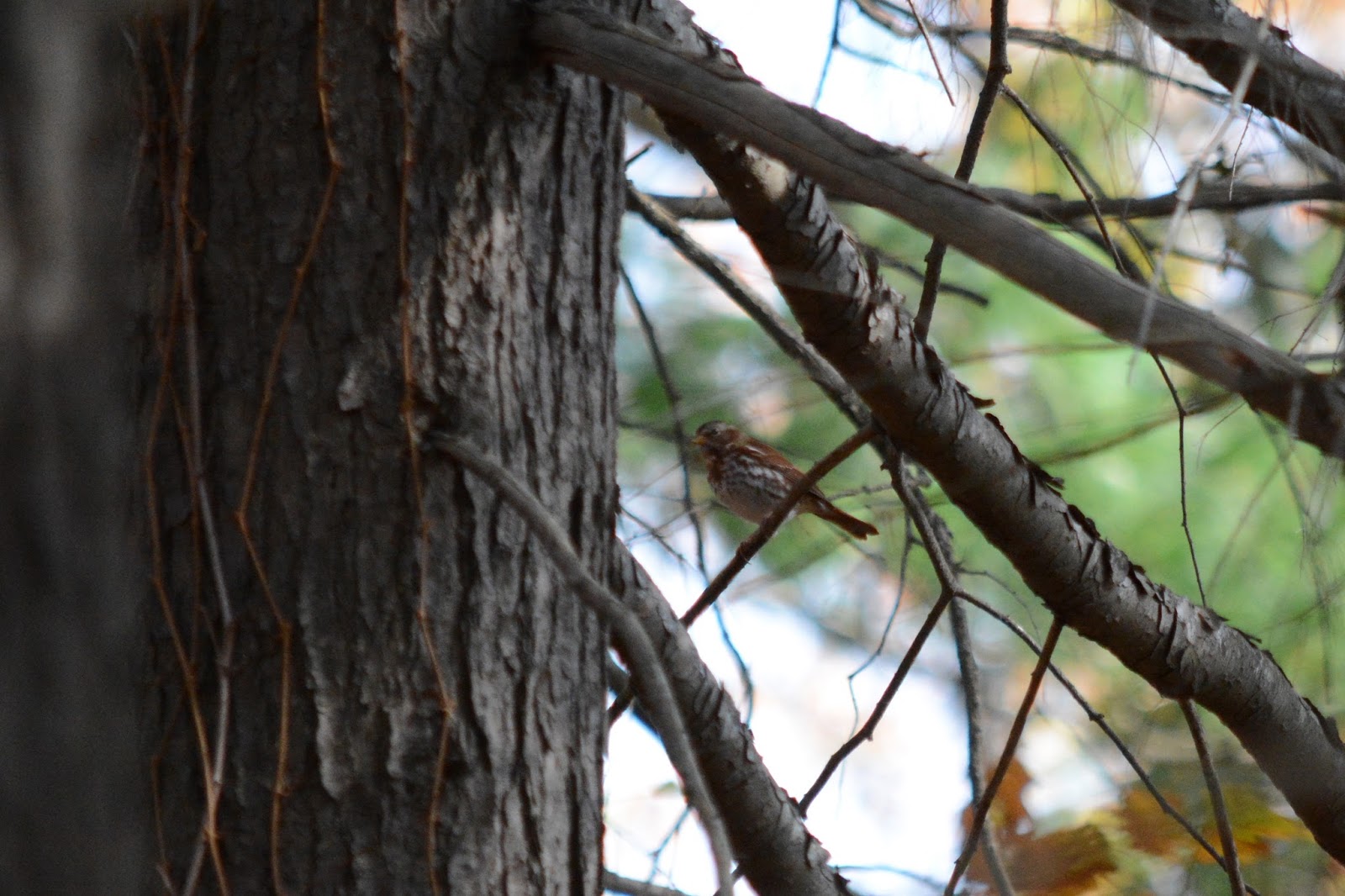 Not the best photo, but damn do they look different than our sooty ones.

Later that day my brother, nephew, and I went for a hike in the Middlesex Fells.  Things weren't too birdy, save for a few Hooded and Common Mergansers on the reservoir, but it was a really pretty place to hike.  There's a neat old train trestle and tower thing you can climb. 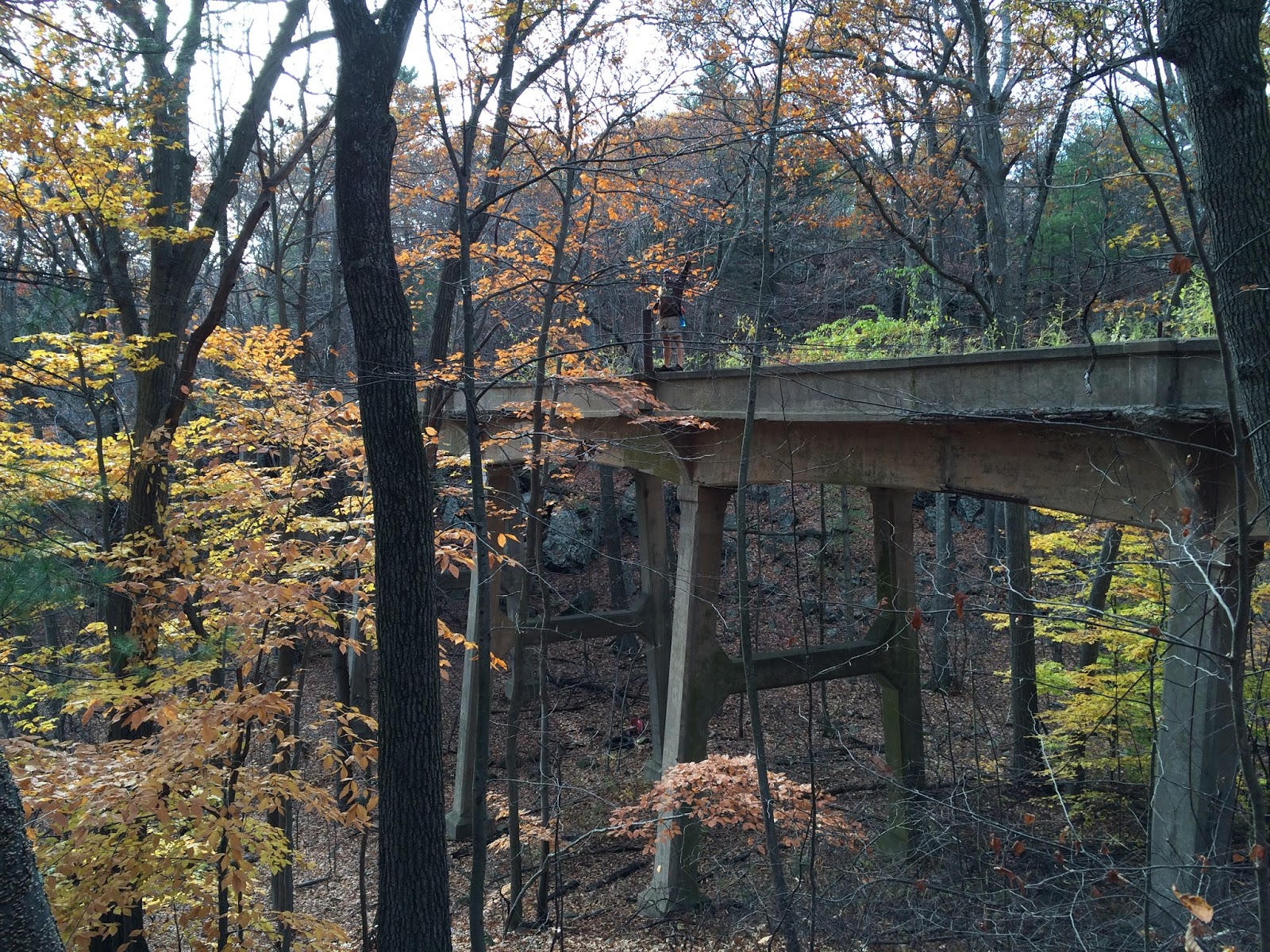 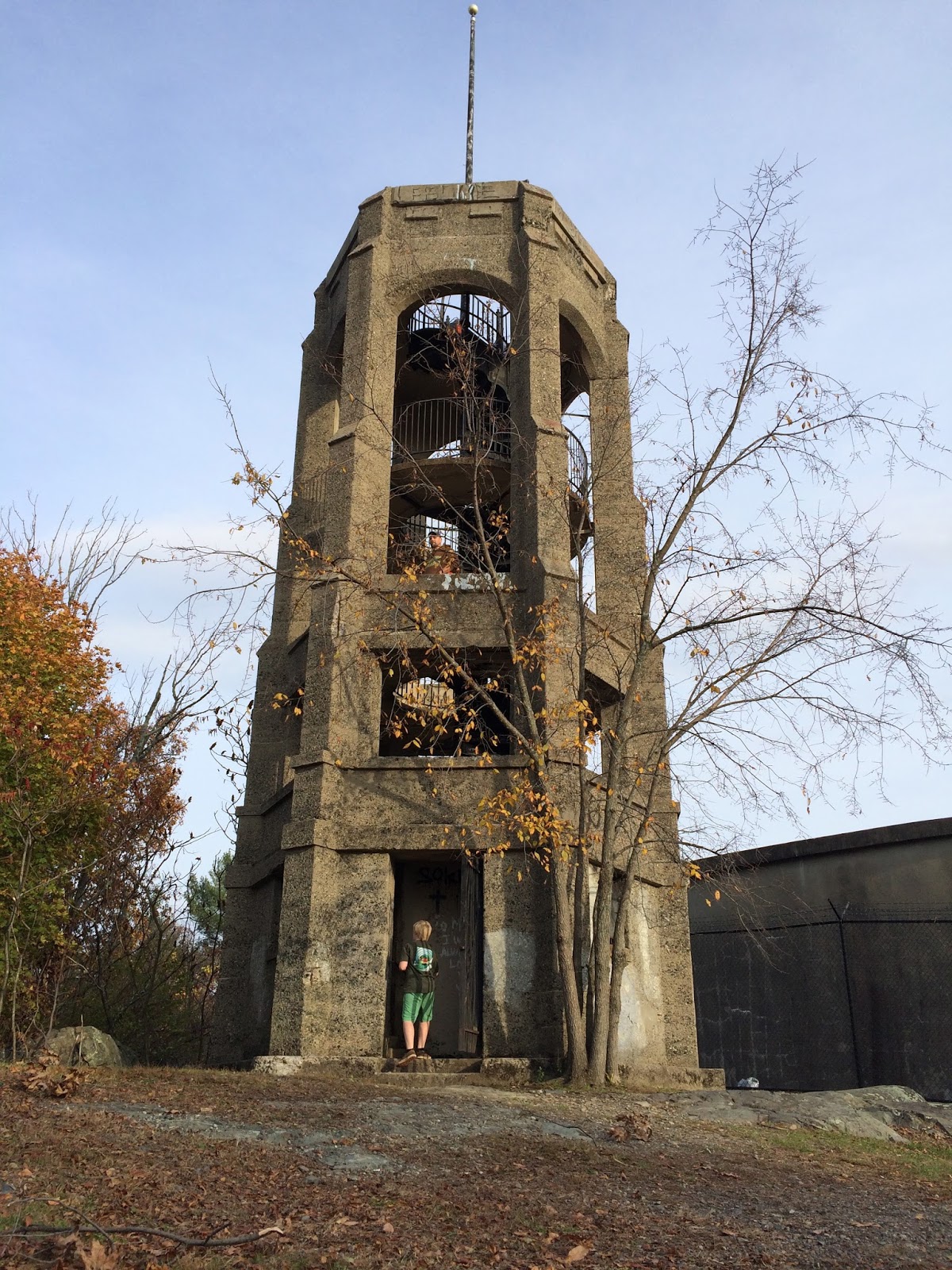 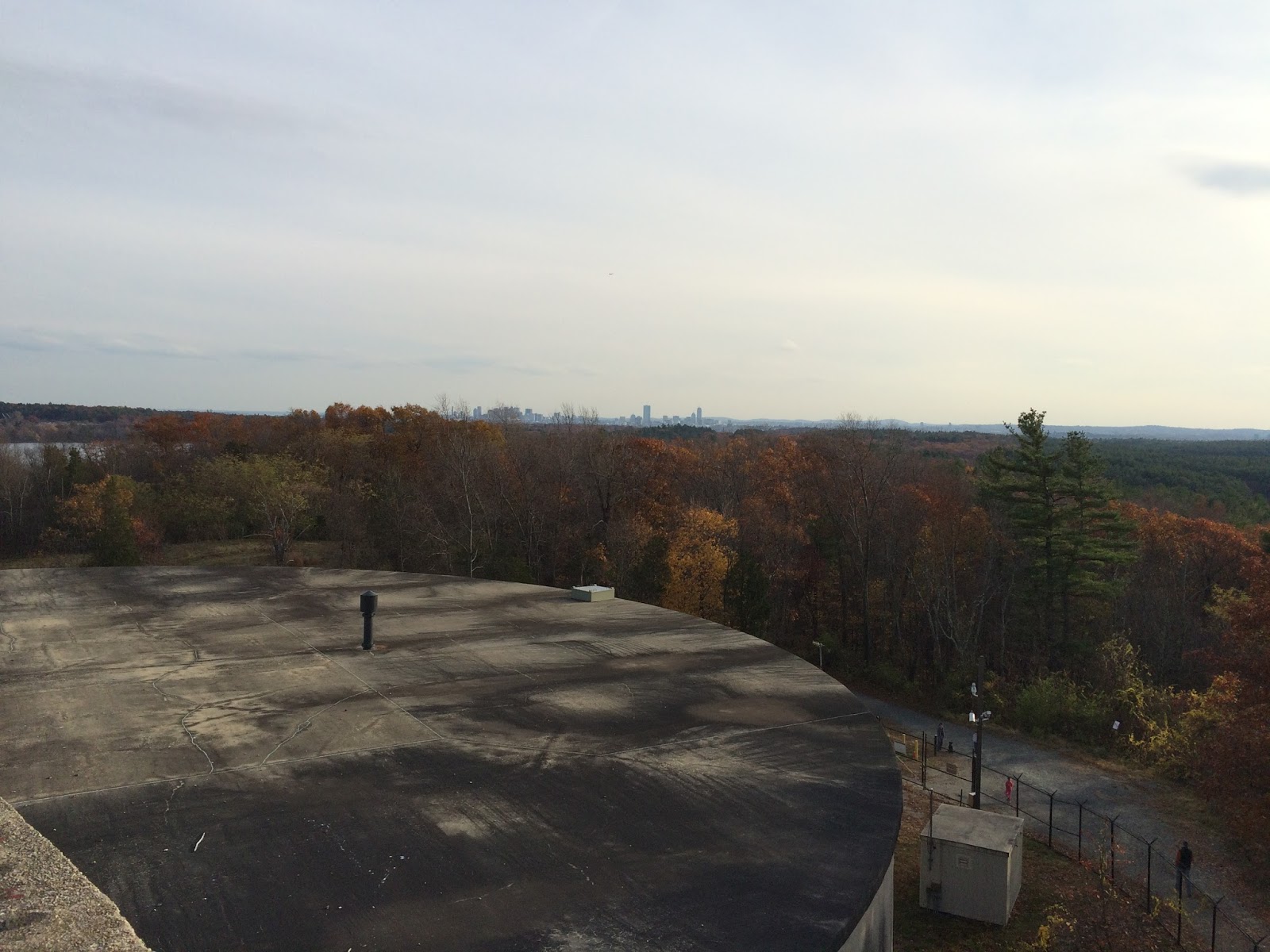 Monday morning my brother and I went for our annual visit to Parker River NWR. 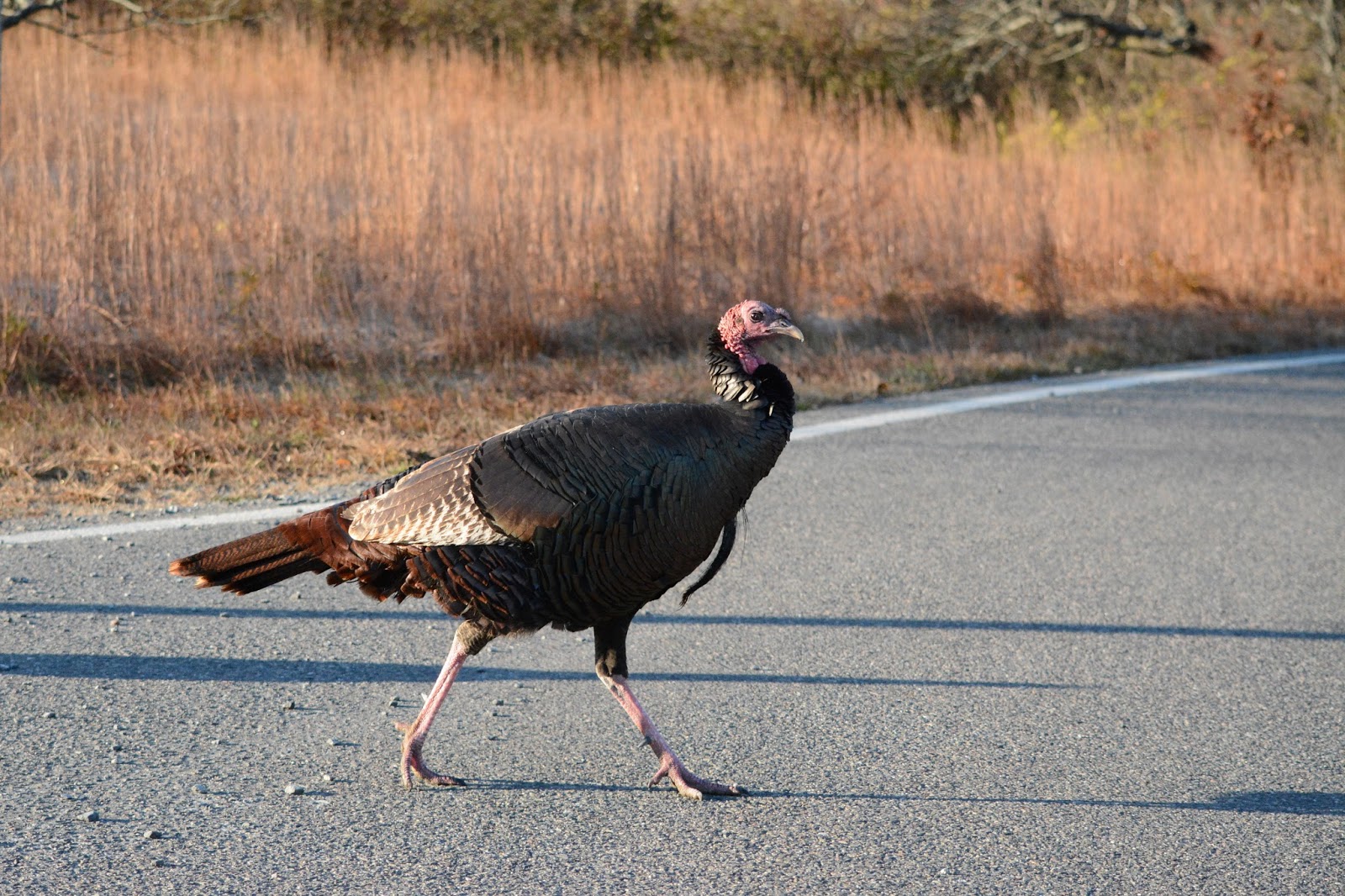 Turkeys and frost greeted us before we made it down to the beach, where I had my first encounter with ocean hunting.  That's a thing?  There were dudes out on boats shooting at things offshore.  From what I could tell their targets were scoters but I might be wrong. 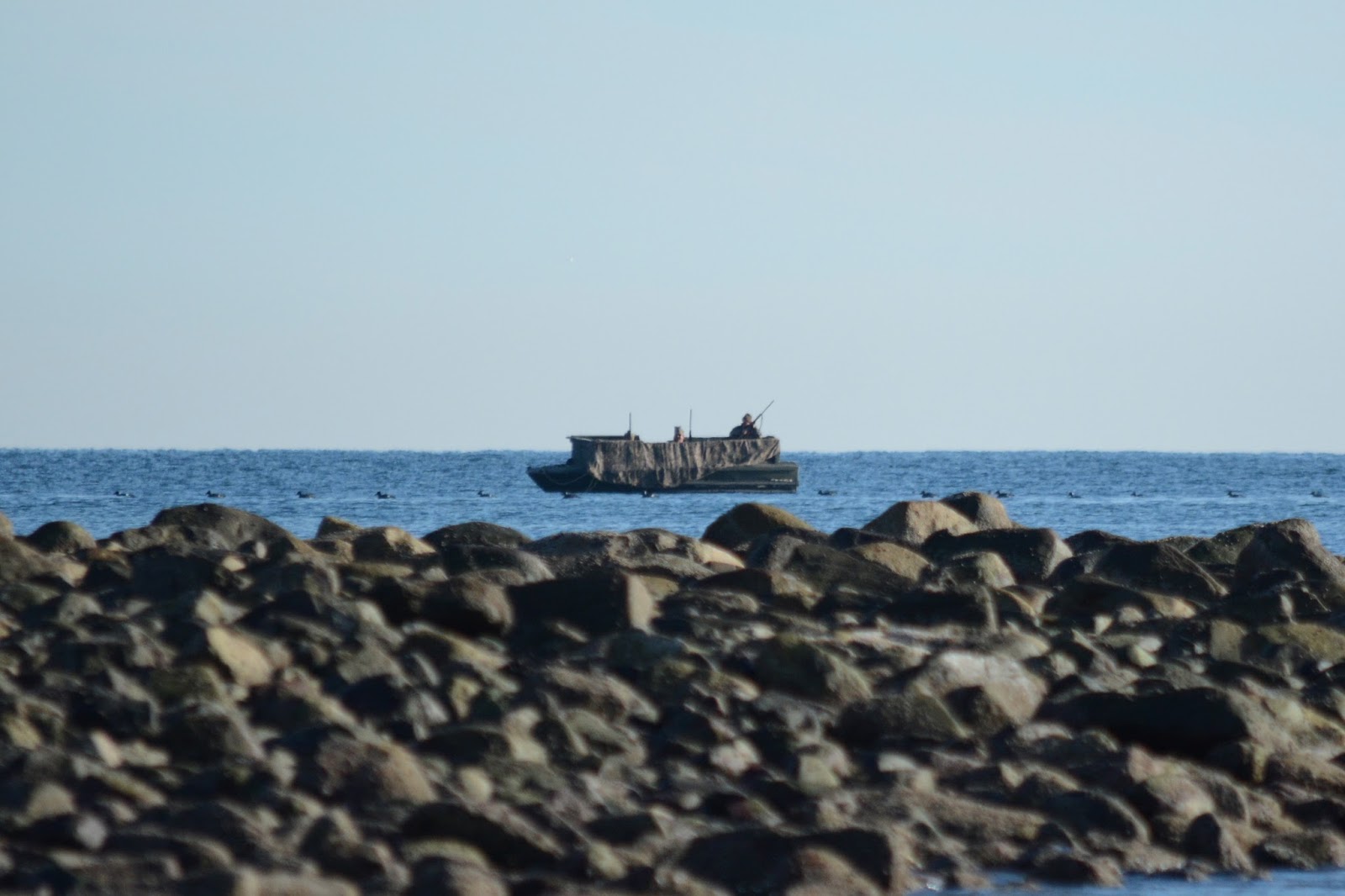 This just does not happen off the Oregon coast that I know of, I found it pretty shocking.

Anyway.   There were some Dunlin on the rocks undisturbed by all the gunshots. 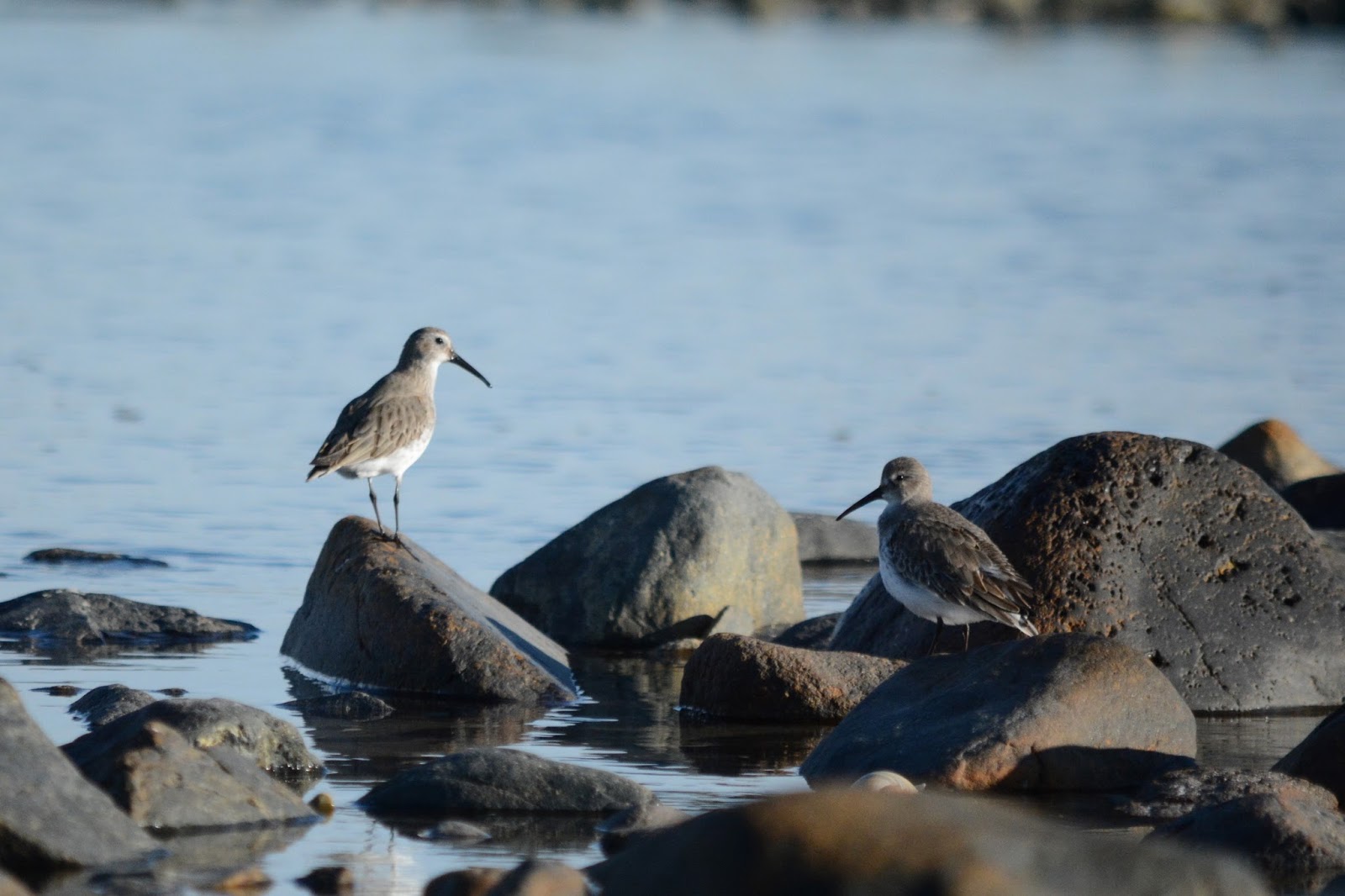 Farther up the beach a lone Semipalmated Plover strolled by us. 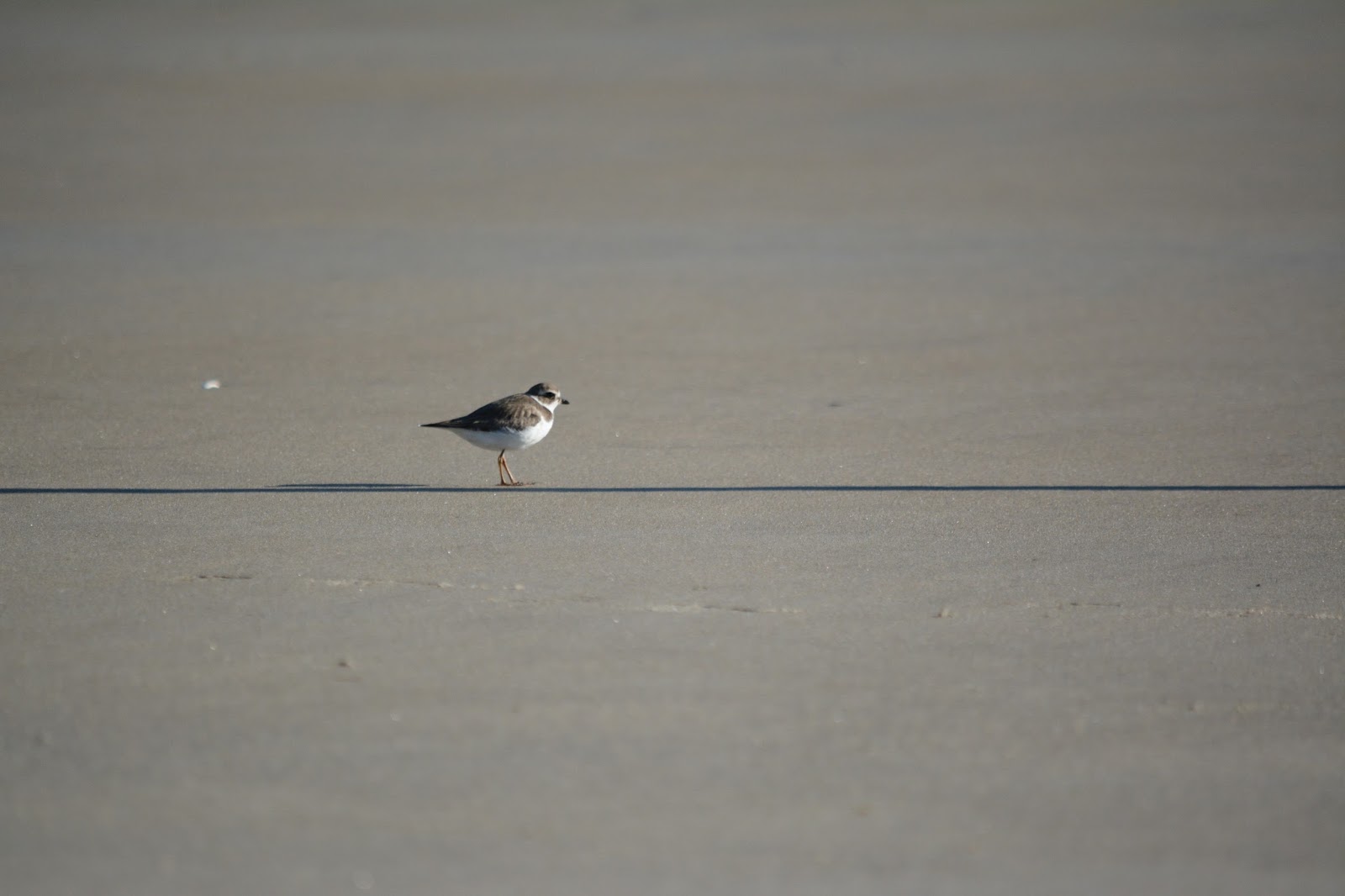 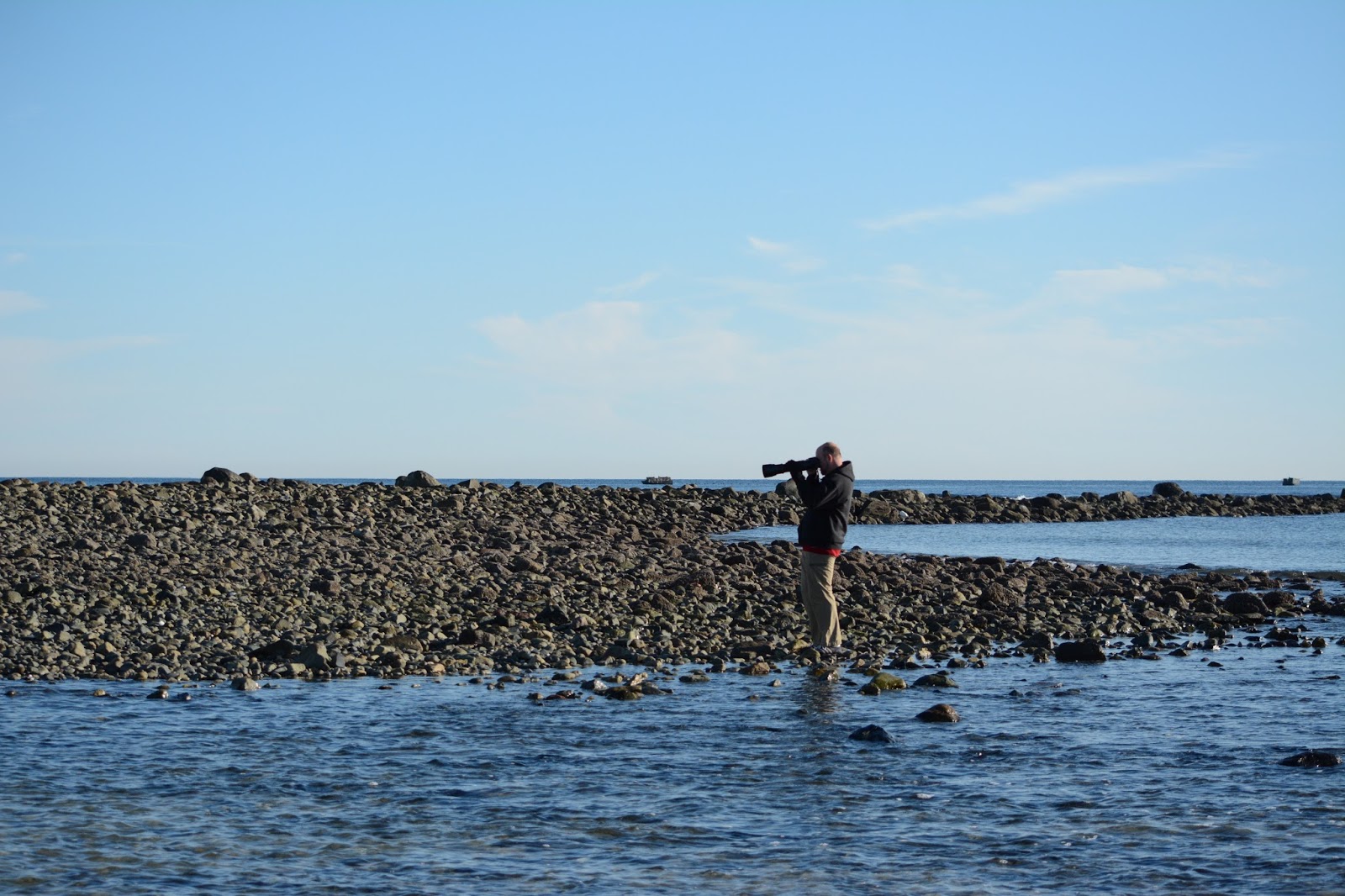 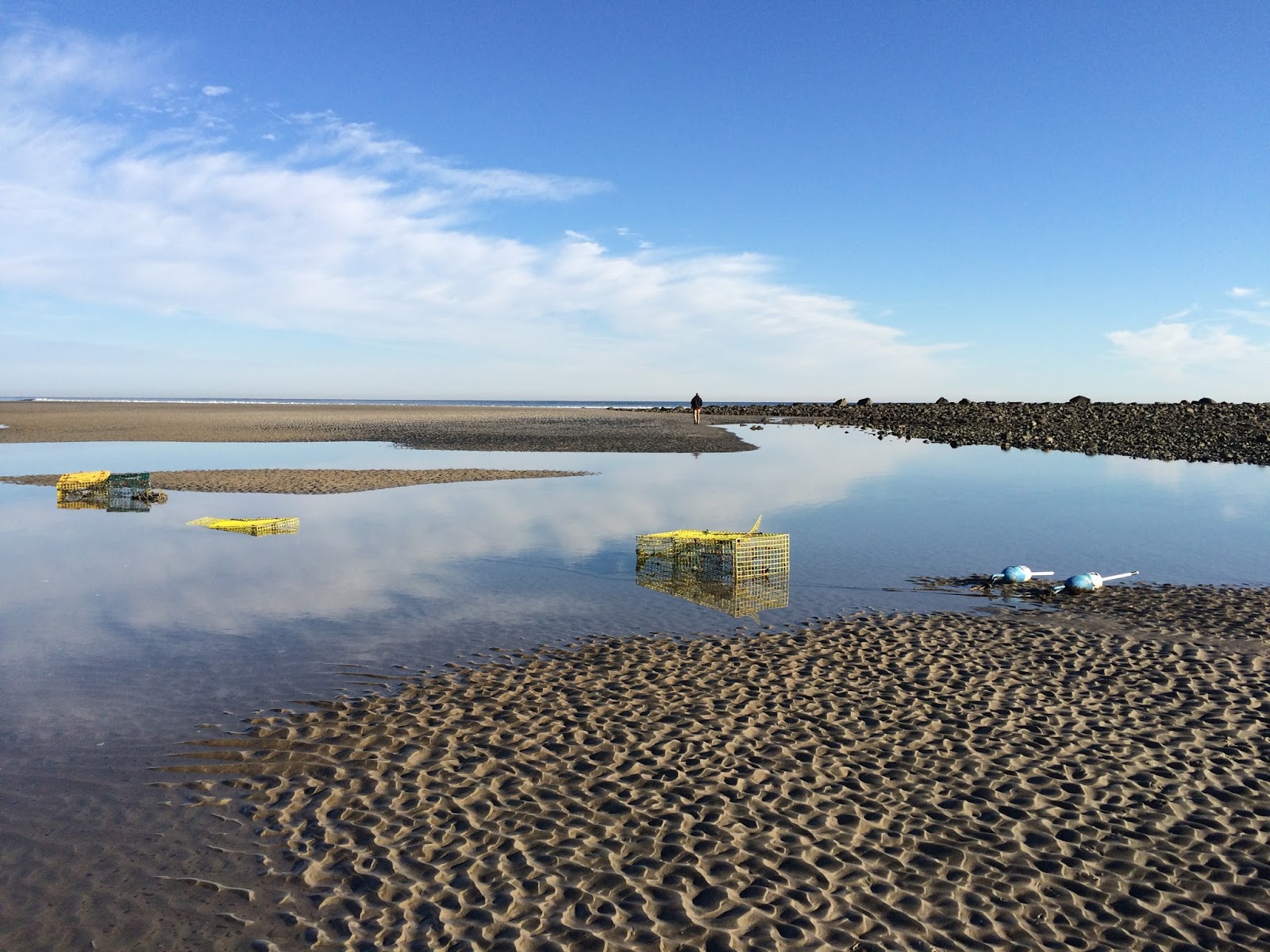 Lastly, a Northern Mockingbird popped up as we walked back towards the car. 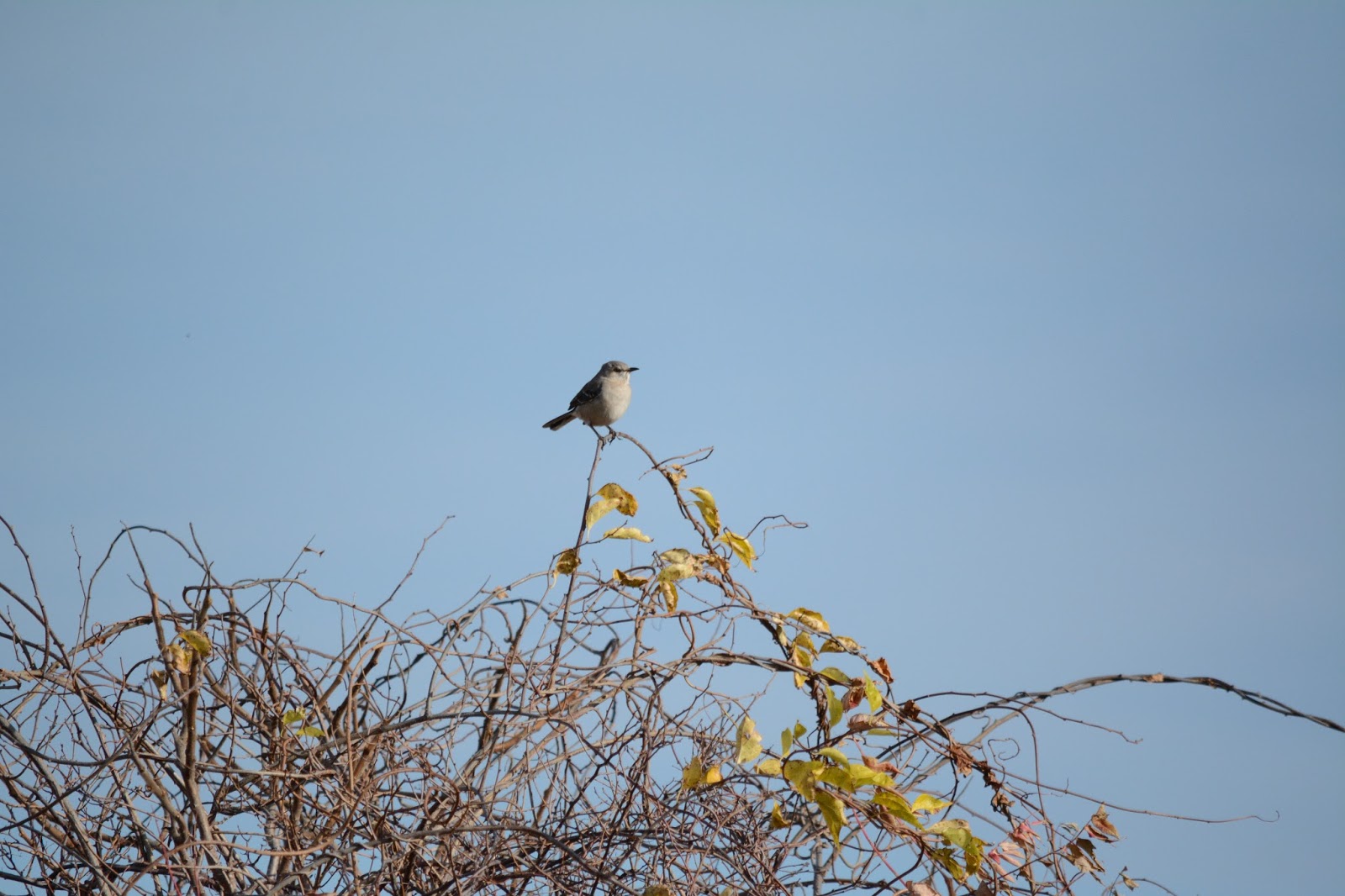 That afternoon we visited the Museum of Science, Boston, which has an impressive collection of dead birds to gawk at. 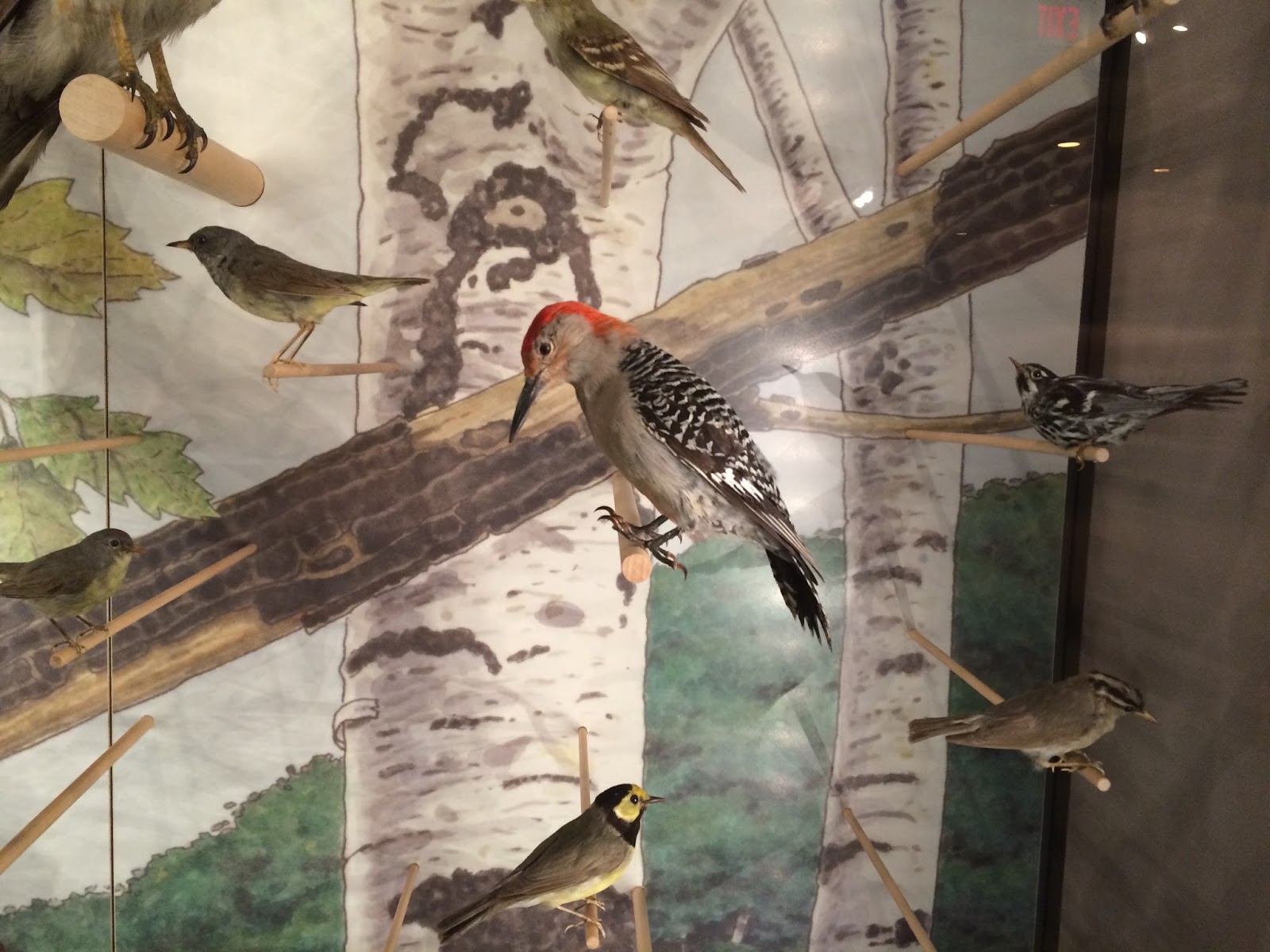 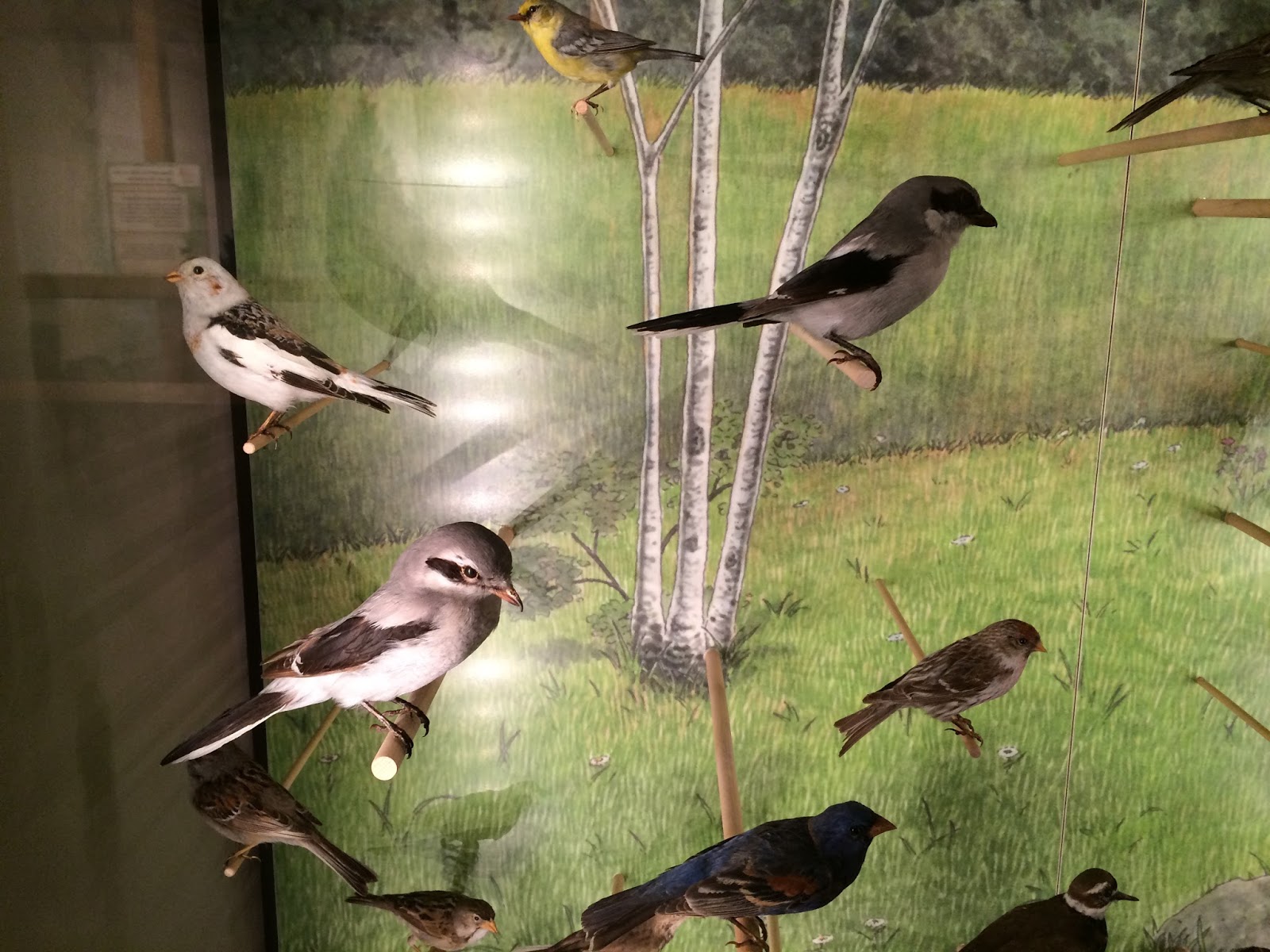 See, birding is easy.  I got like fifty life birds in that room including the so-called hard-to-find Ivory-billed Woodpecker.  Come on people.  This ain't rocket science.