on March 08, 2015
It's not just my favorite Mötley Crüe song but also how it always feels to be back in the Pacific Northwest after a trip.  The weather has been painfully pleasant here, inspiring conversations about snowpack, drought, and climate change on a daily basis.  That said, it has also inspired a lot of outdoor activity and I even dusted off my bike. 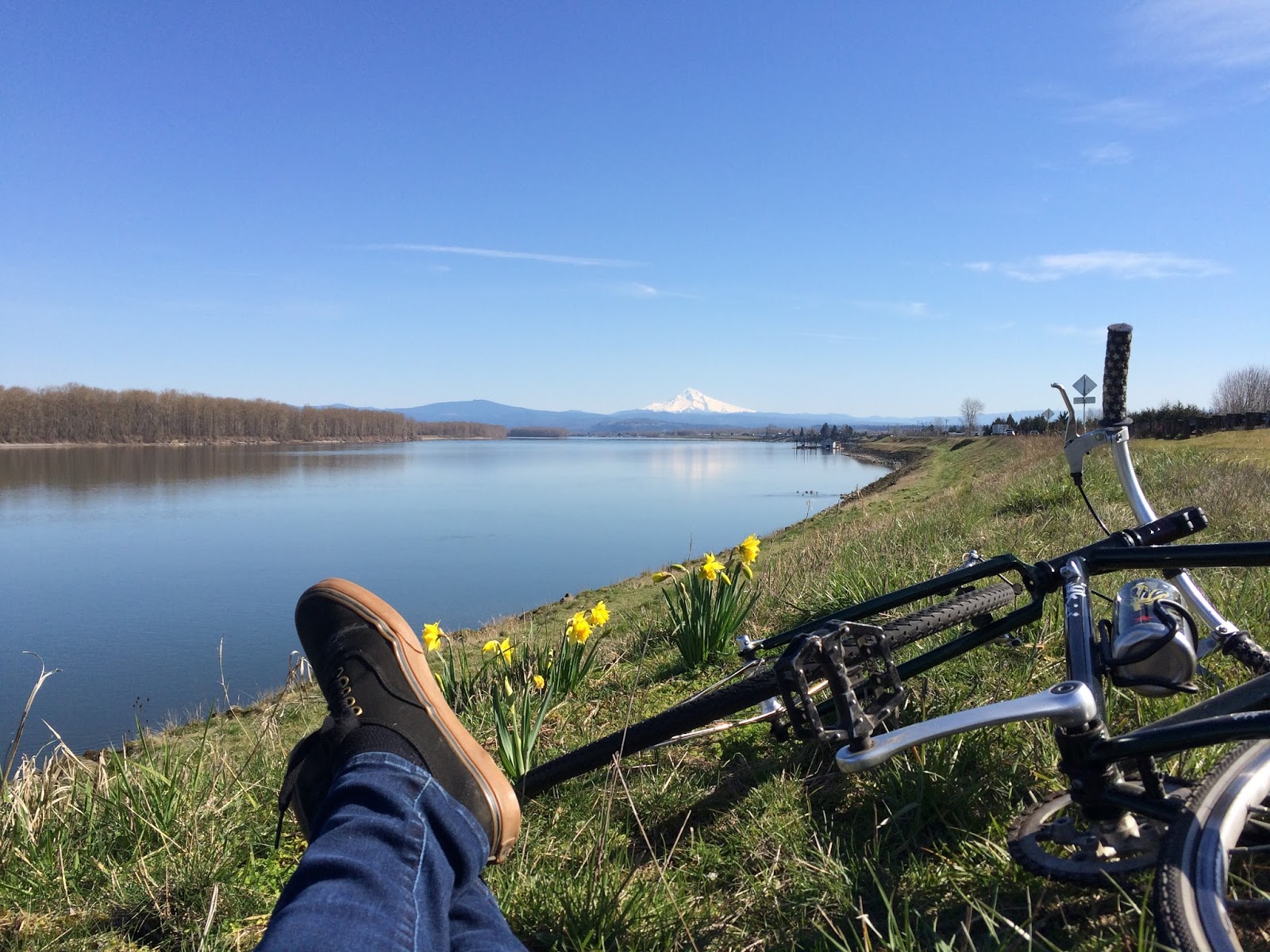 My motorless list is back in action for 2015 after being super lazy about it for a couple months.  I rode out to Broughton Beach one day and witnessed the smelt run causing excitement. 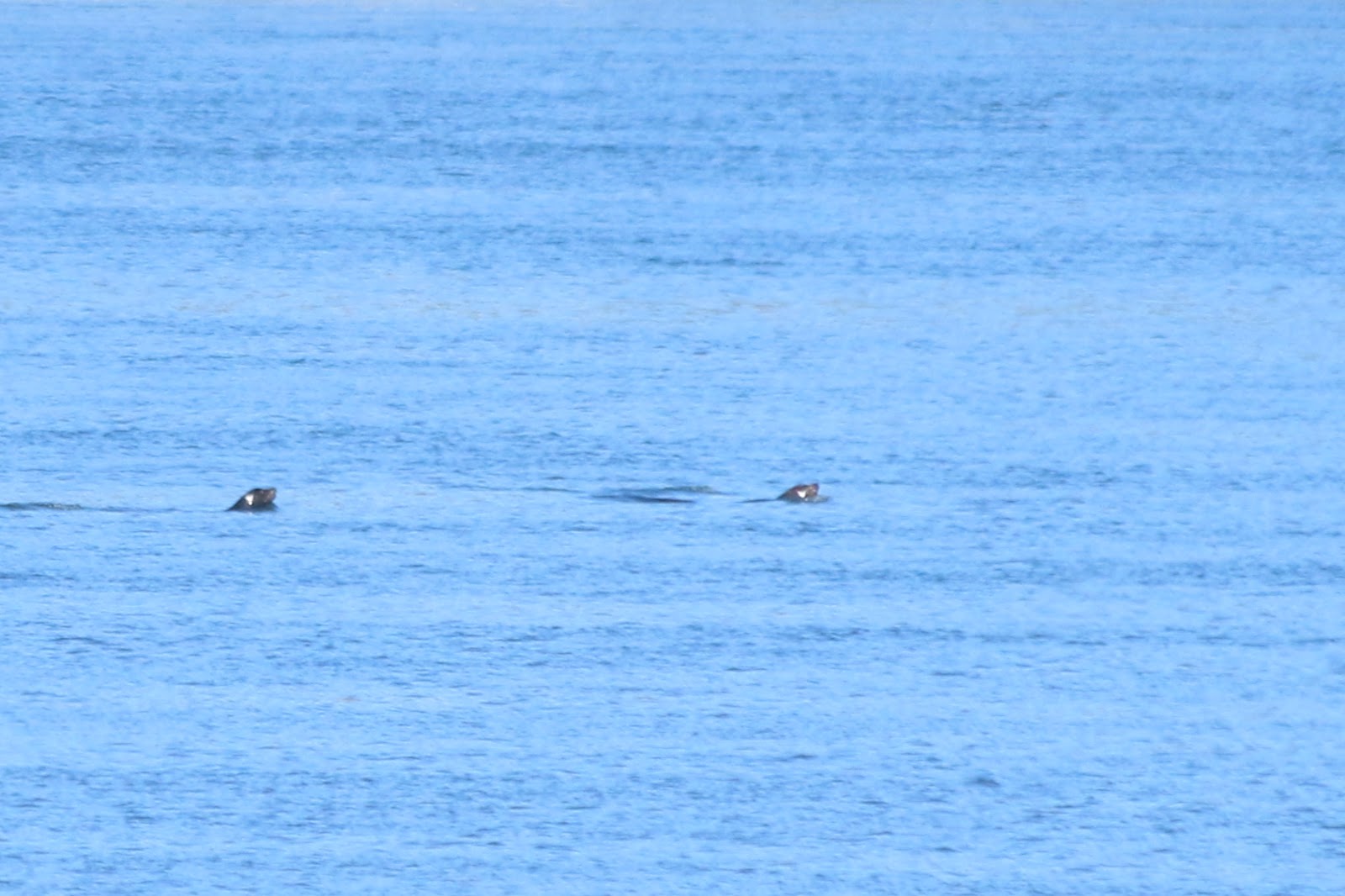 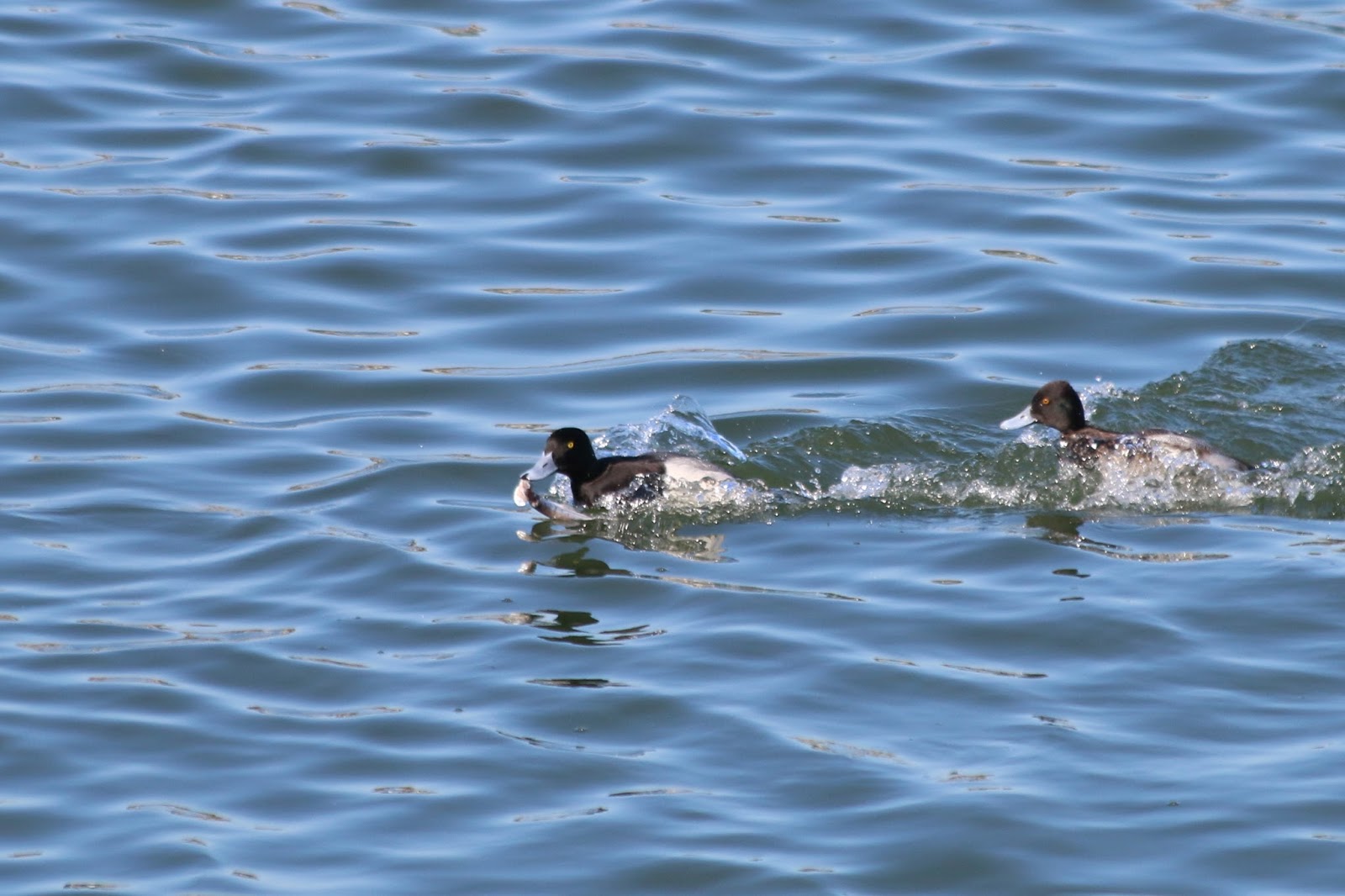 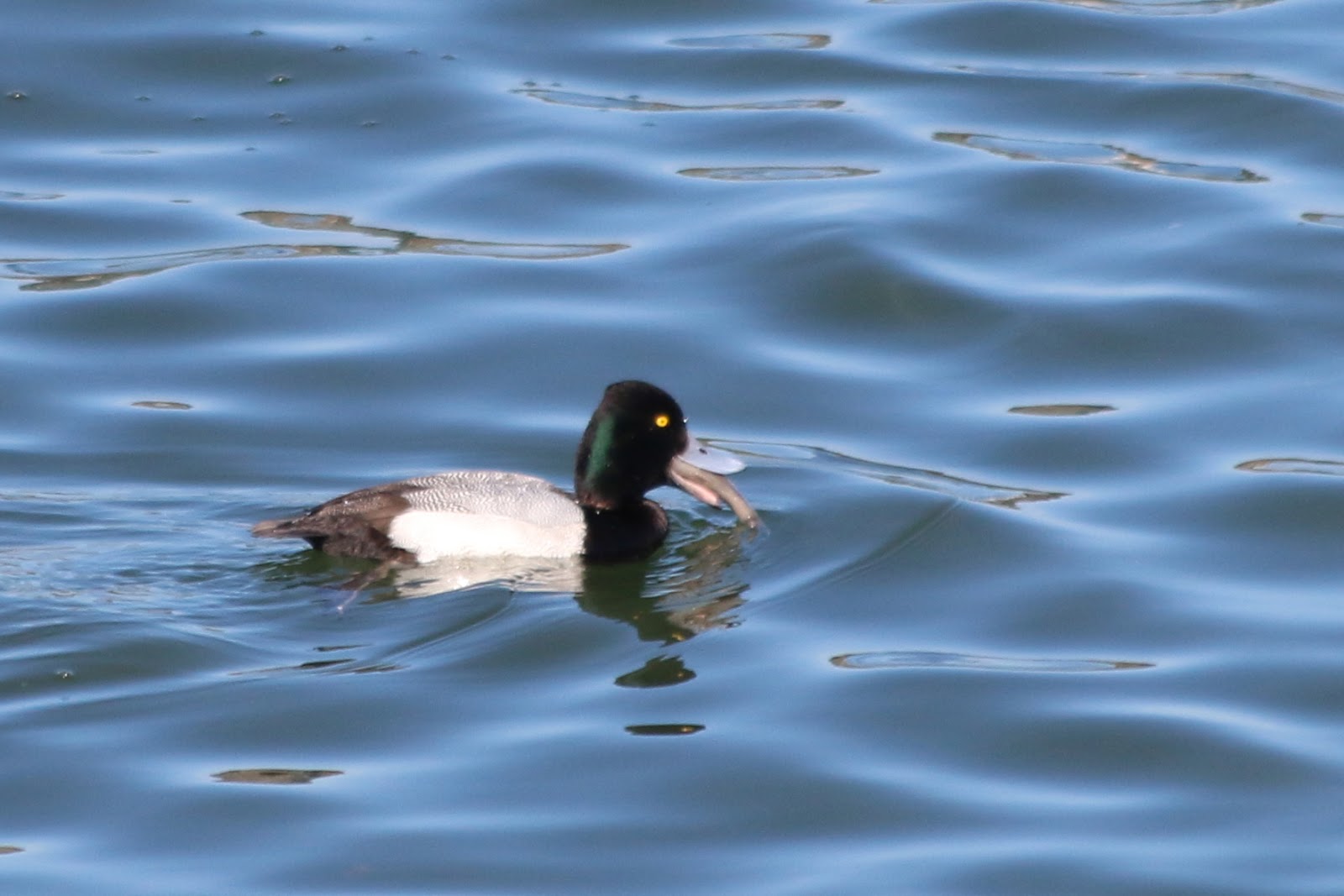 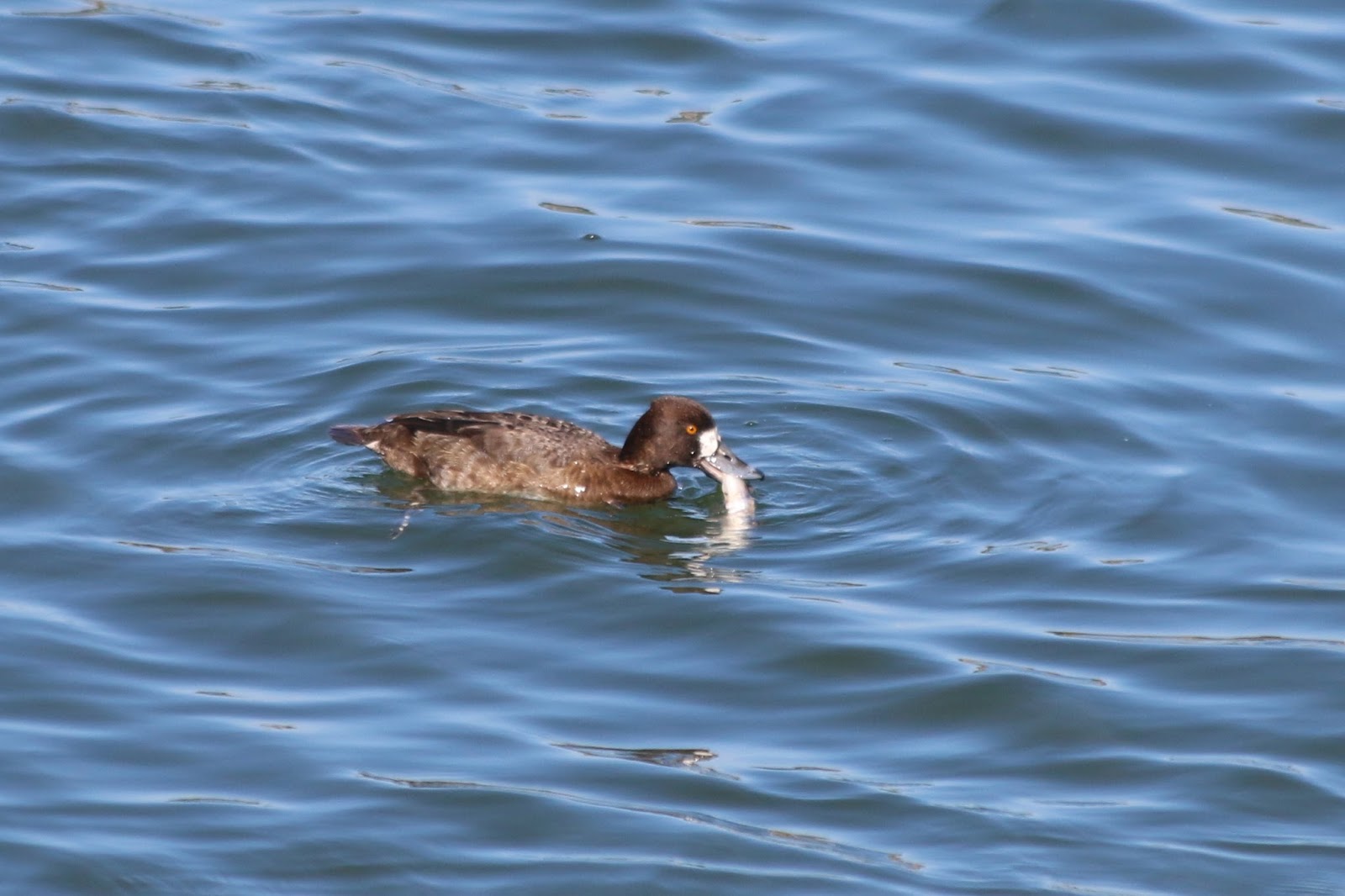 It seemed that anytime a scaup stuck its head in the water it popped back out with a fish in its bill.  Even with easy pickins like that, some birds could not get along.  One crow in particular was the target of an intense two minute chase by a gull, long after its fish was dropped.  Two minutes doesn't sound like long, but it stressed me the eff out. 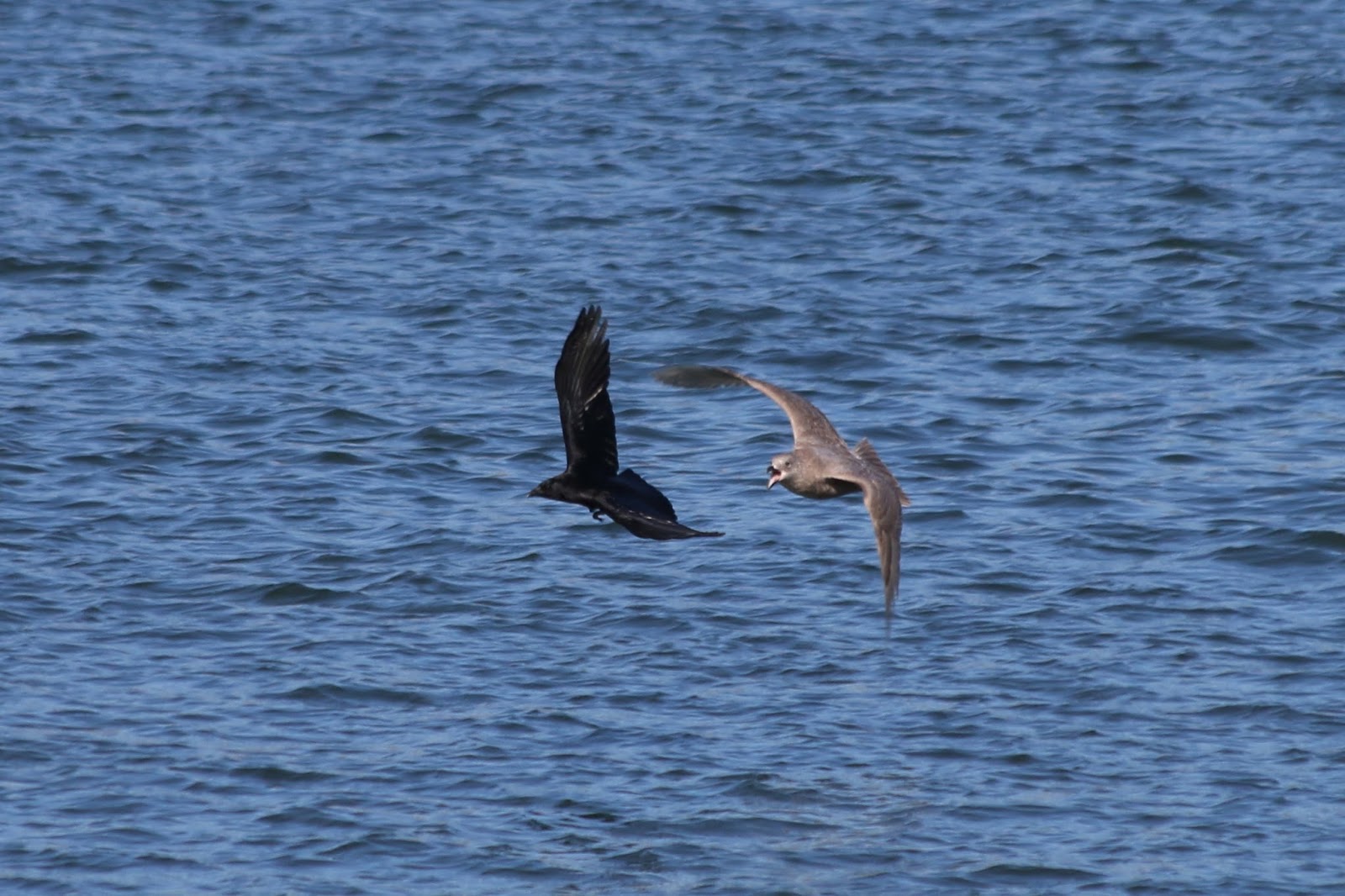 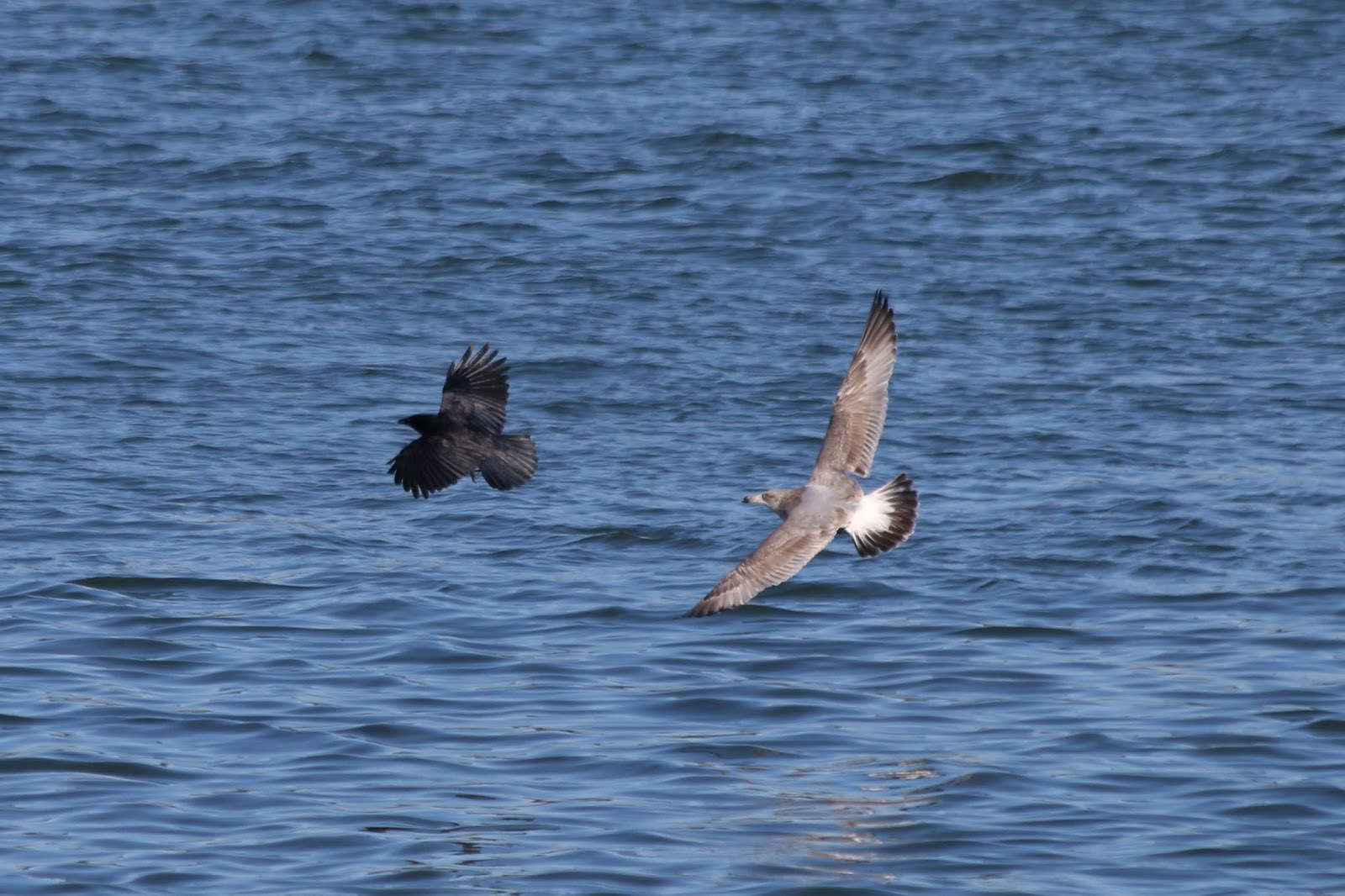 Another crow with a fish caught some fury also, though it landed safely on the pilings quickly. 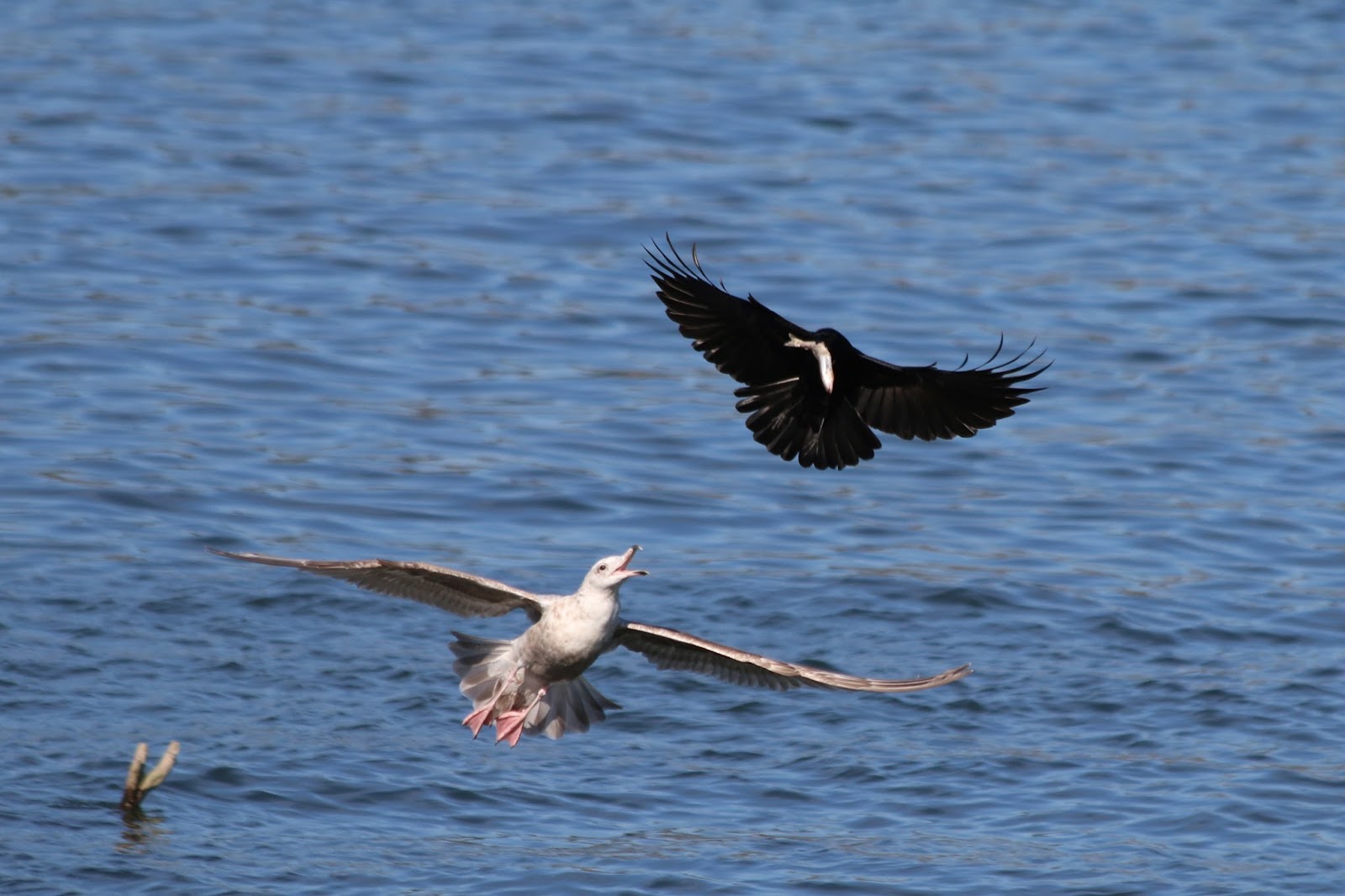 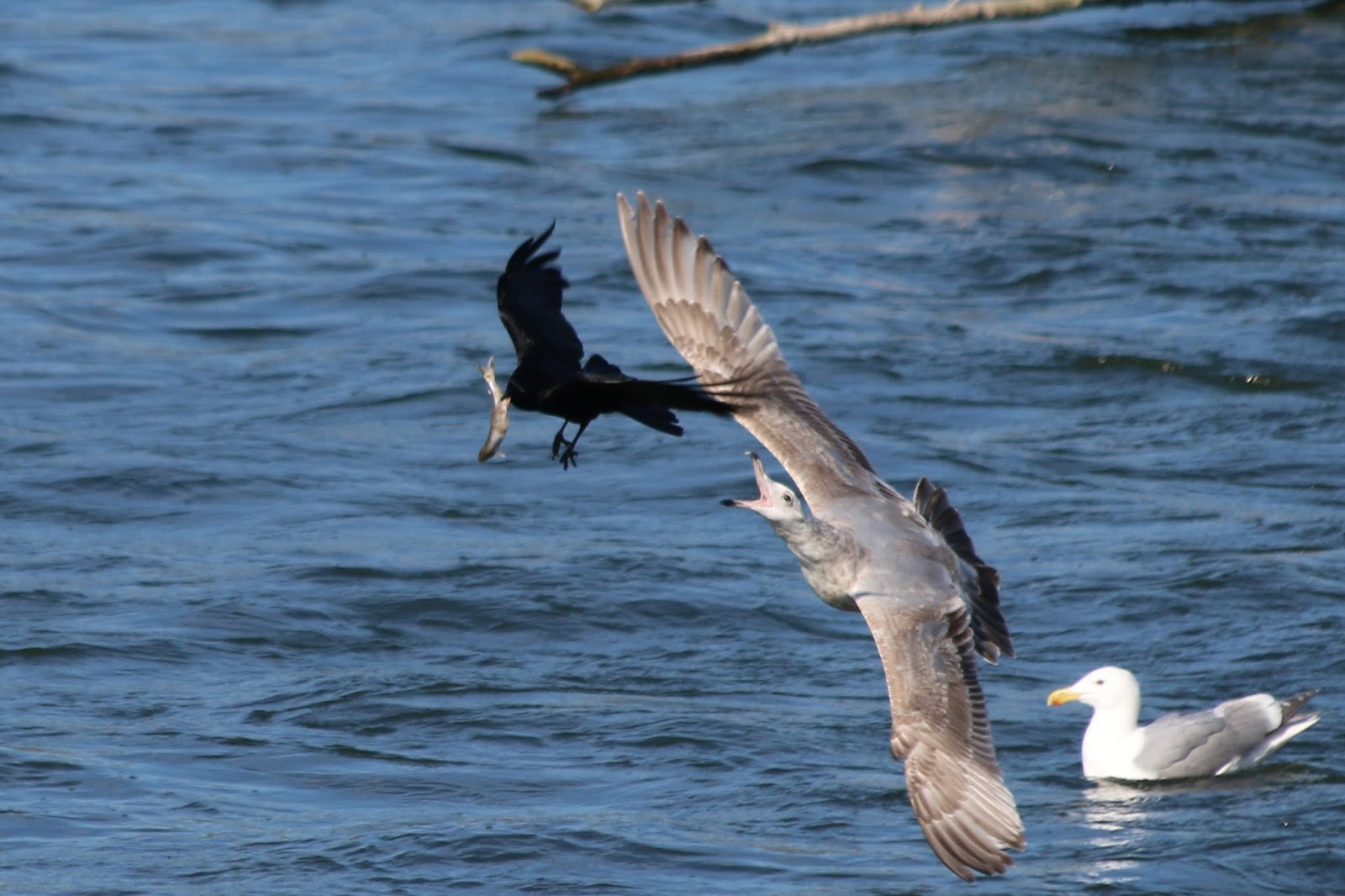 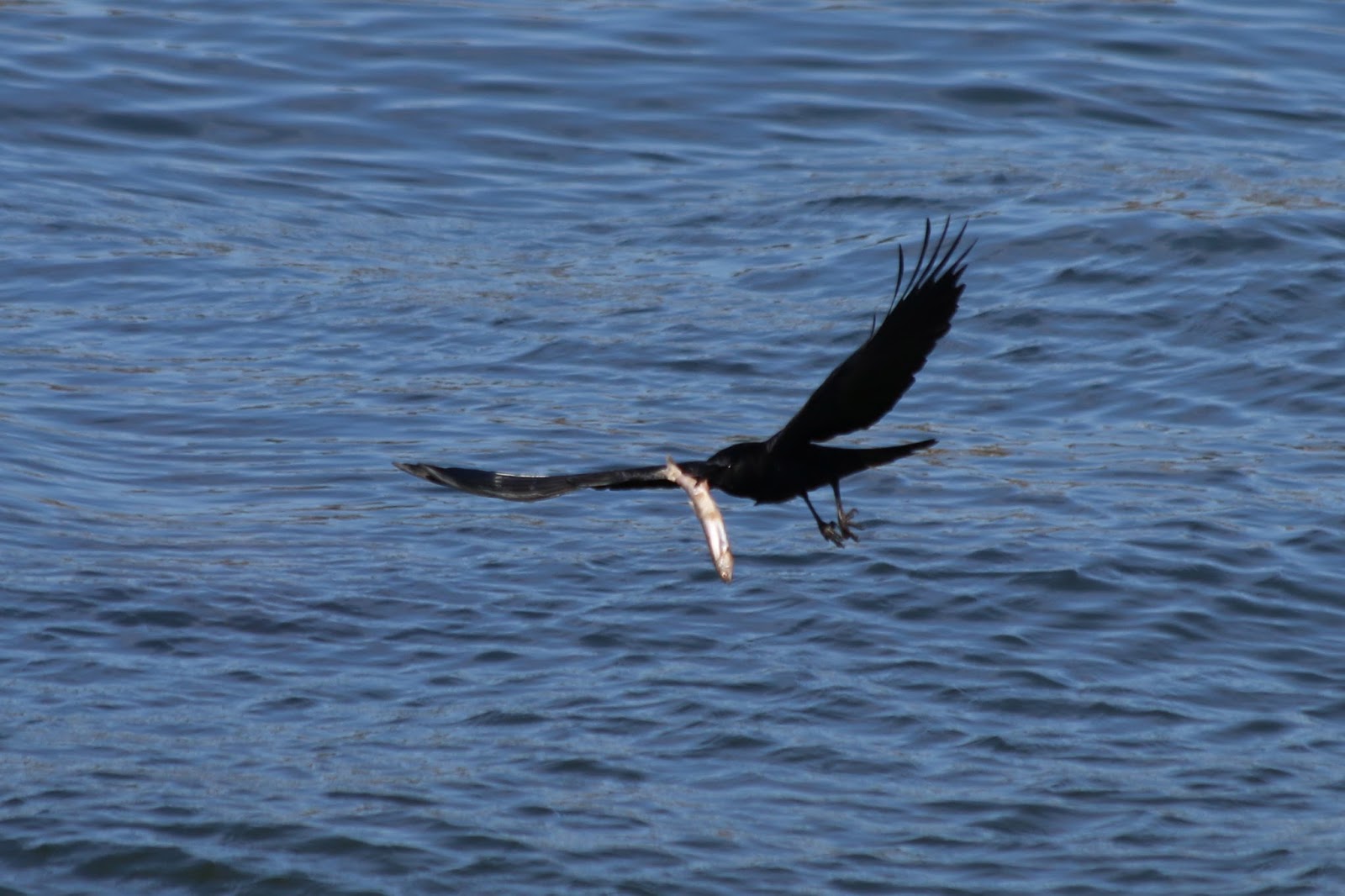 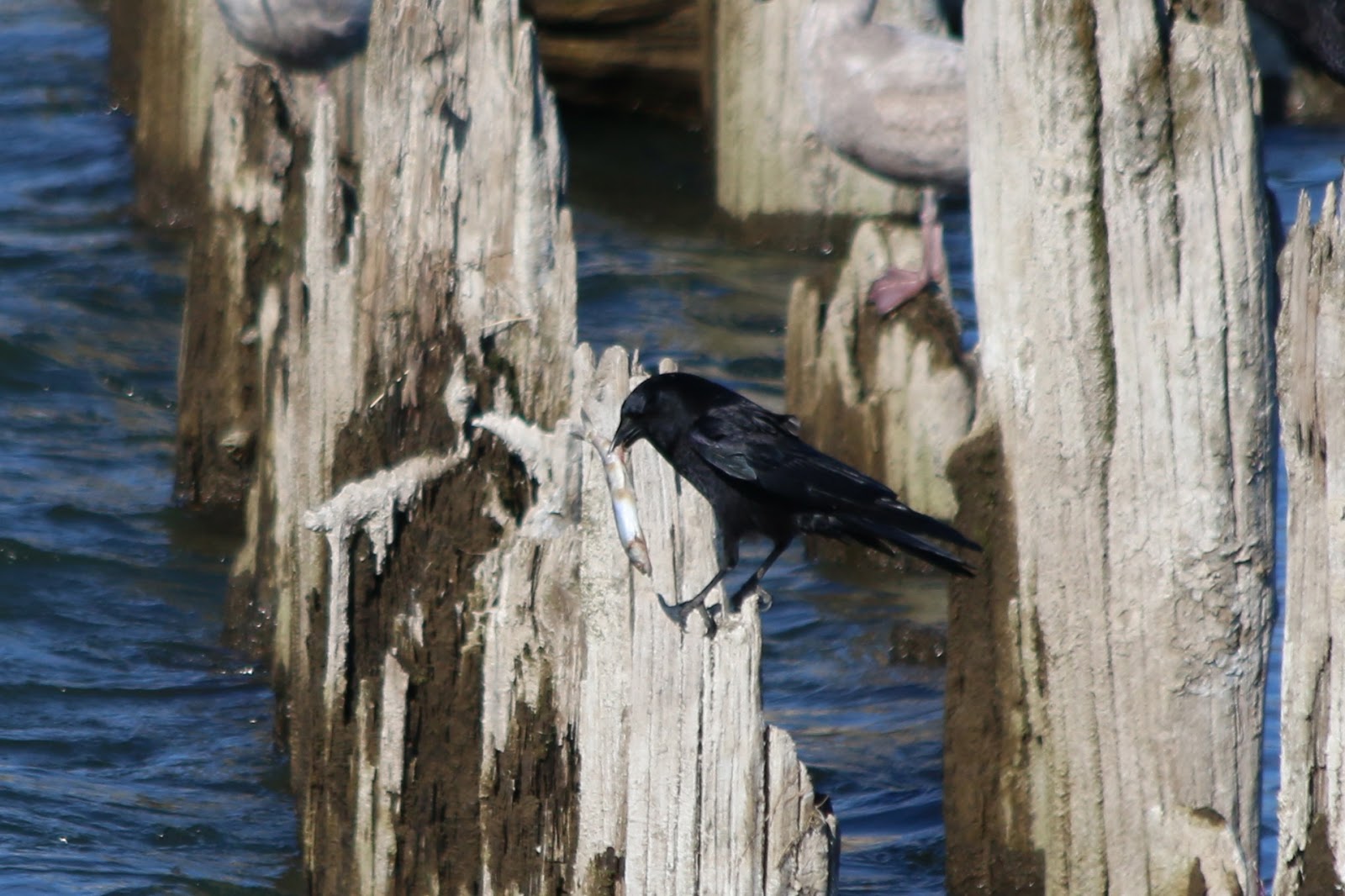 The pilings were covered with gulls, taking breaks between fish, and to the east the scaup, goldeneyes, and a couple loons were gobbling their share.  But really, with so much food, I was surprised there weren't more birds. 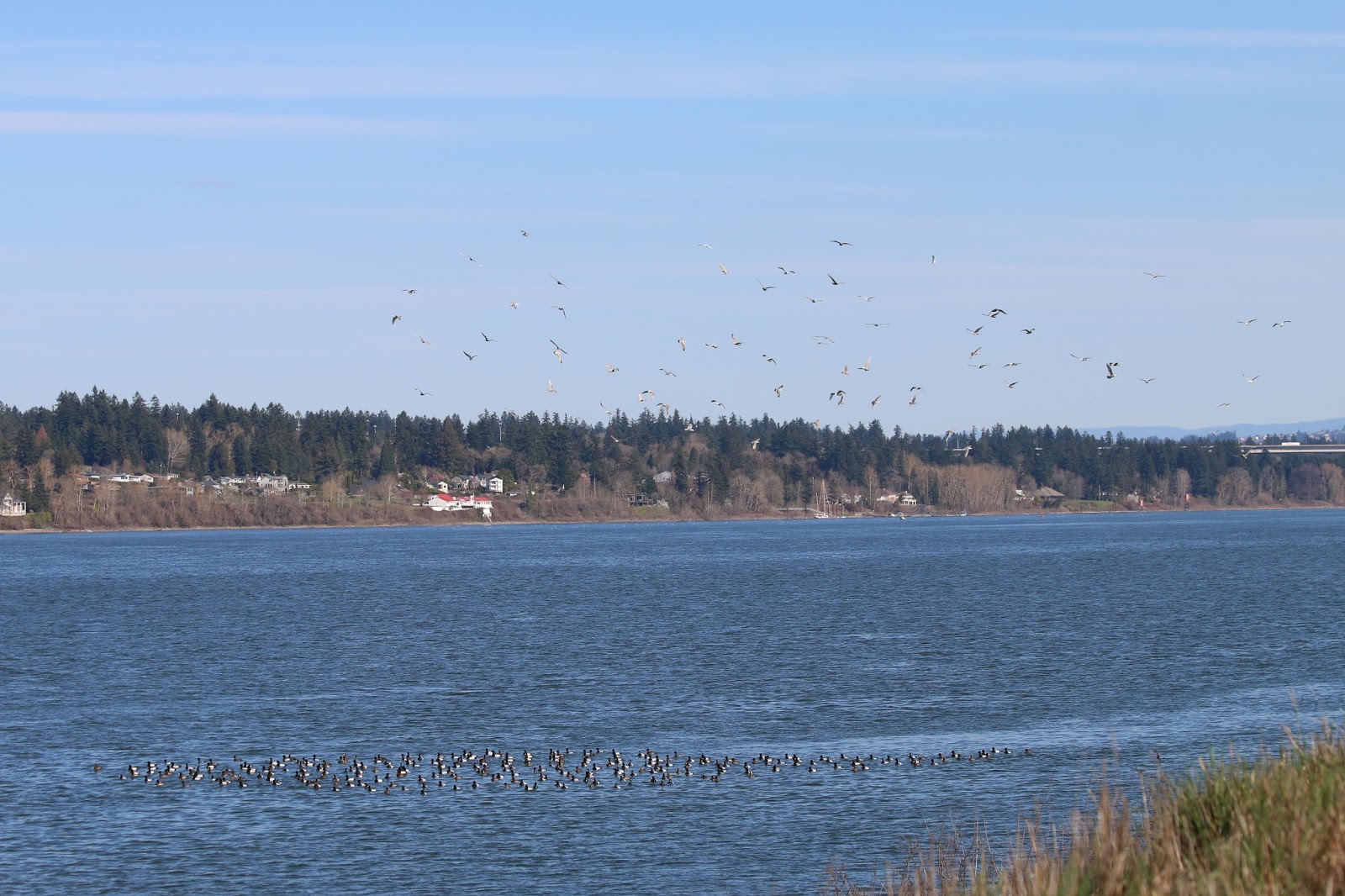 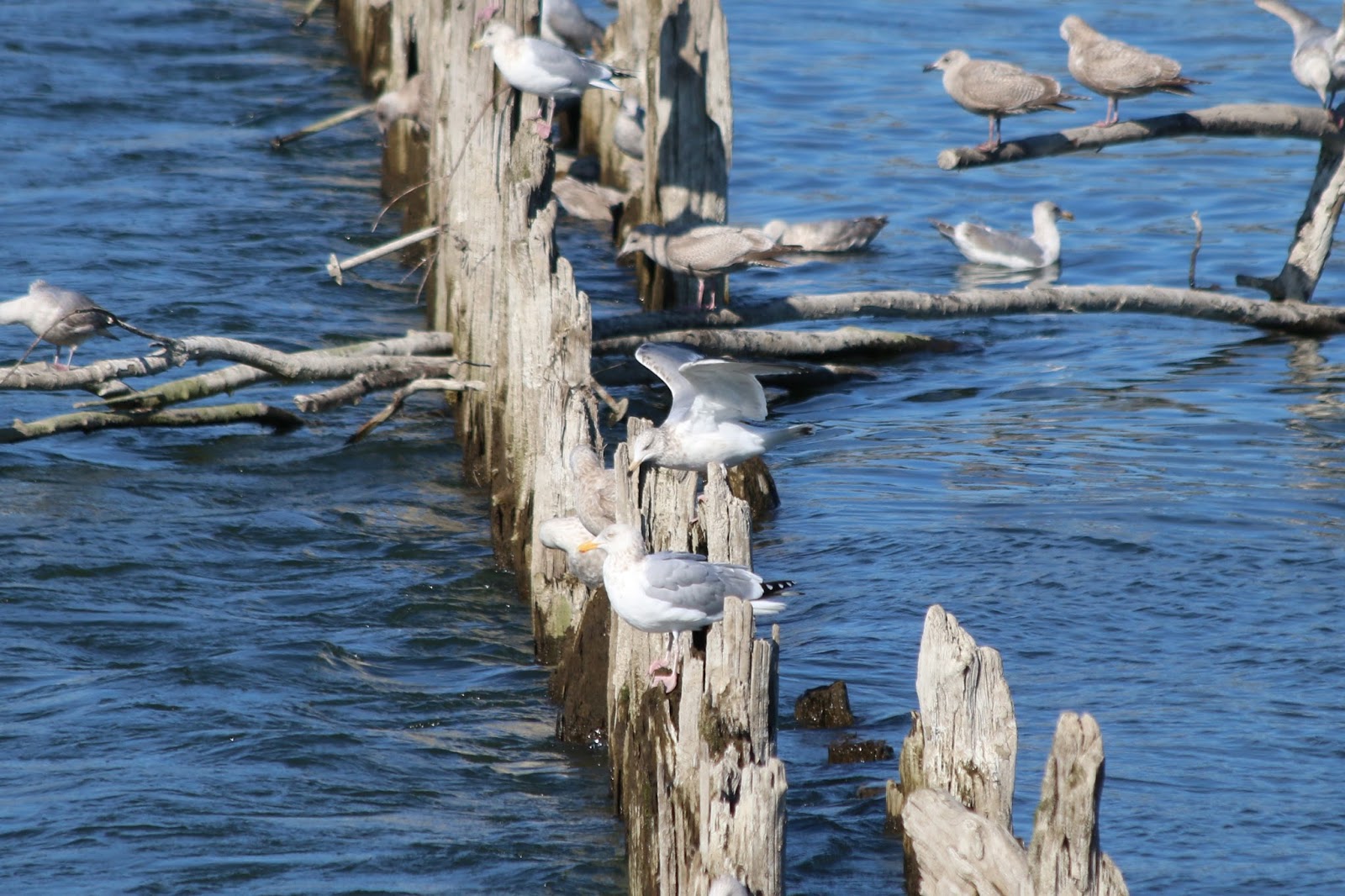 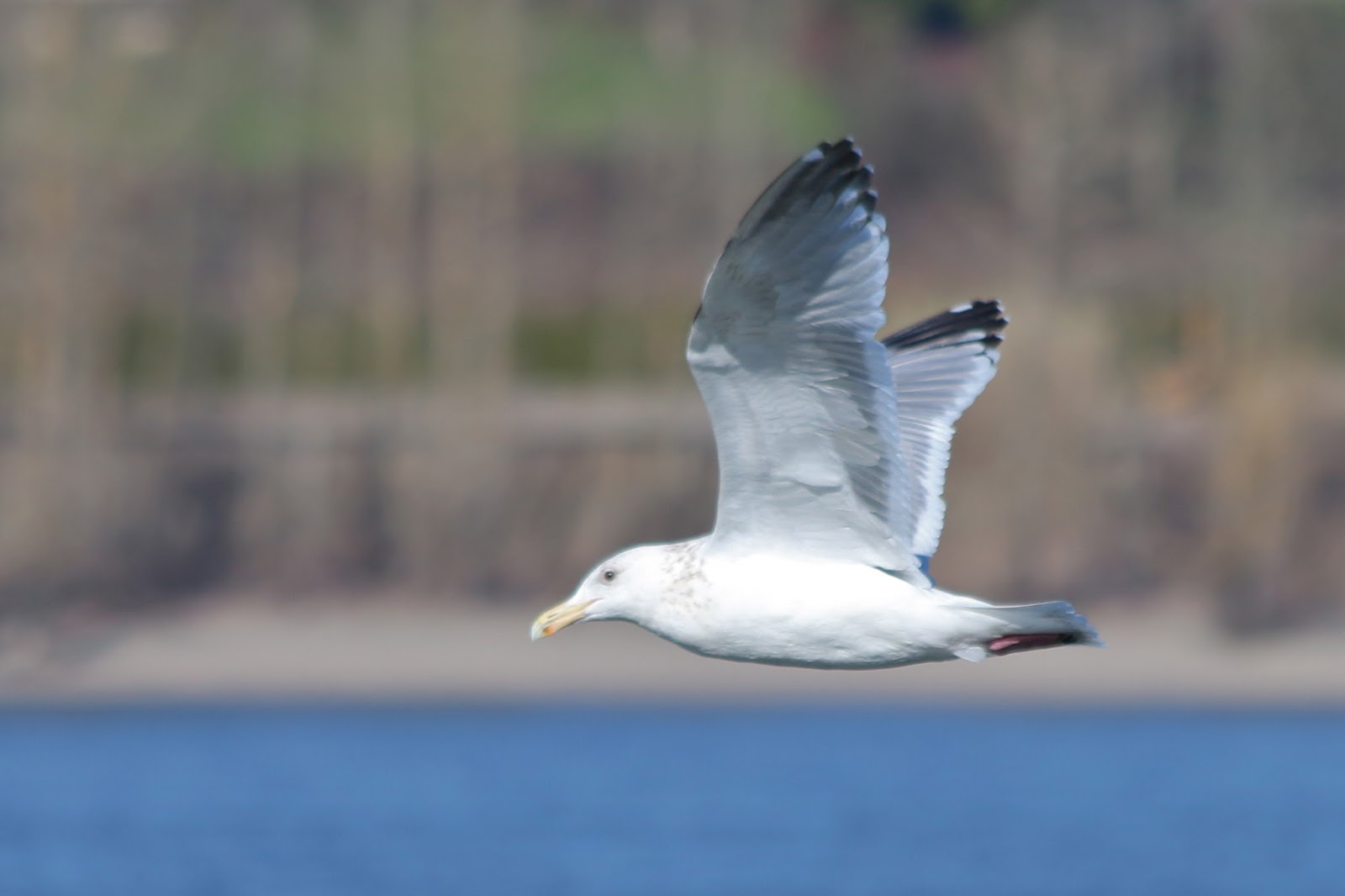 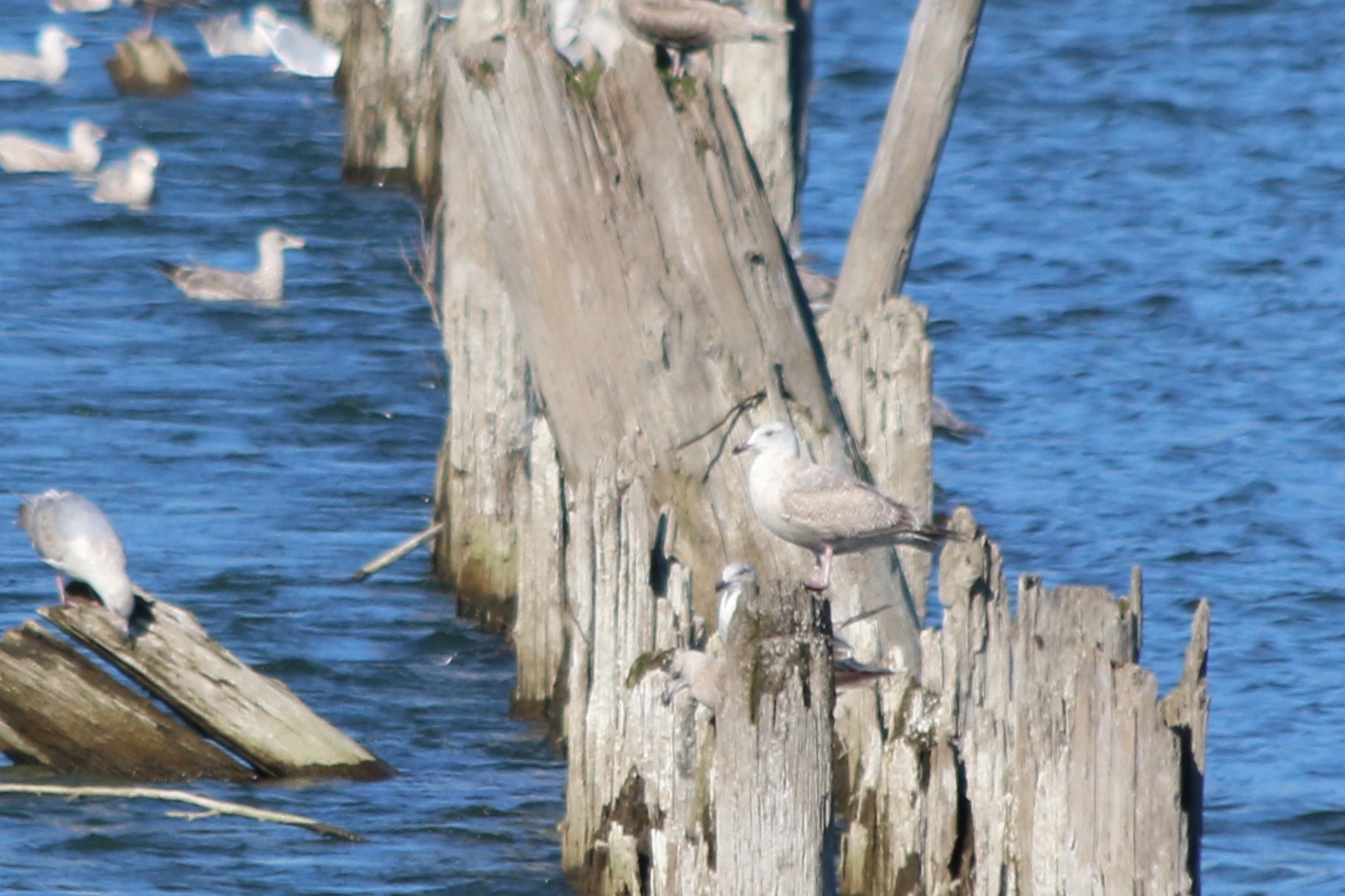 Thoughts on the closest-in gull? 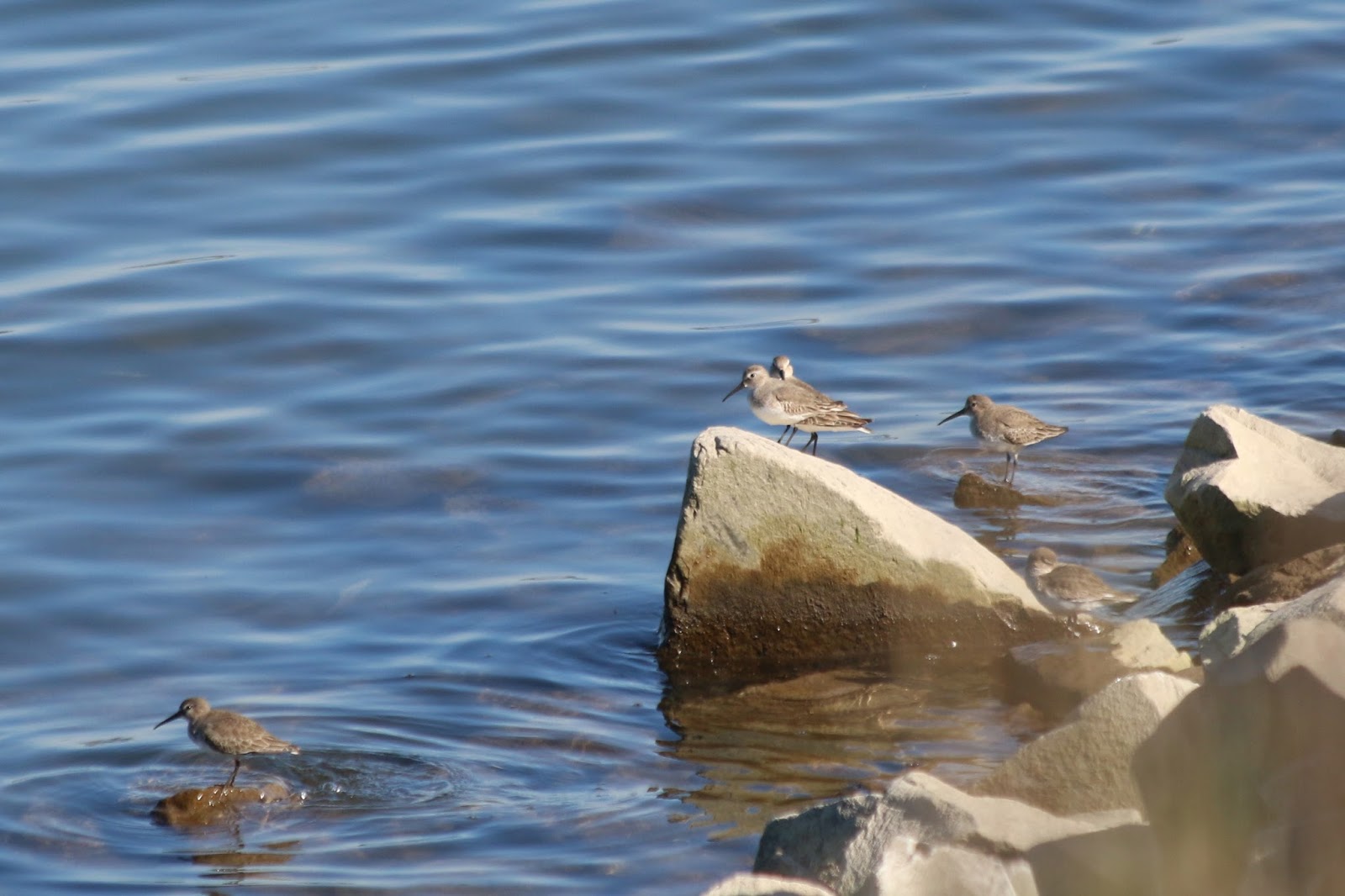 Other recent motorless outings have included numerous walks to Mays Lake (#71 Green Heron, #79 Tree Swallow), a bike ride to Powell Butte (#75-78 including Hairy Woodpecker, a motorless nemesis!), and a fortuitous game of ball with the mutts in the backyard (#70 Merlin). 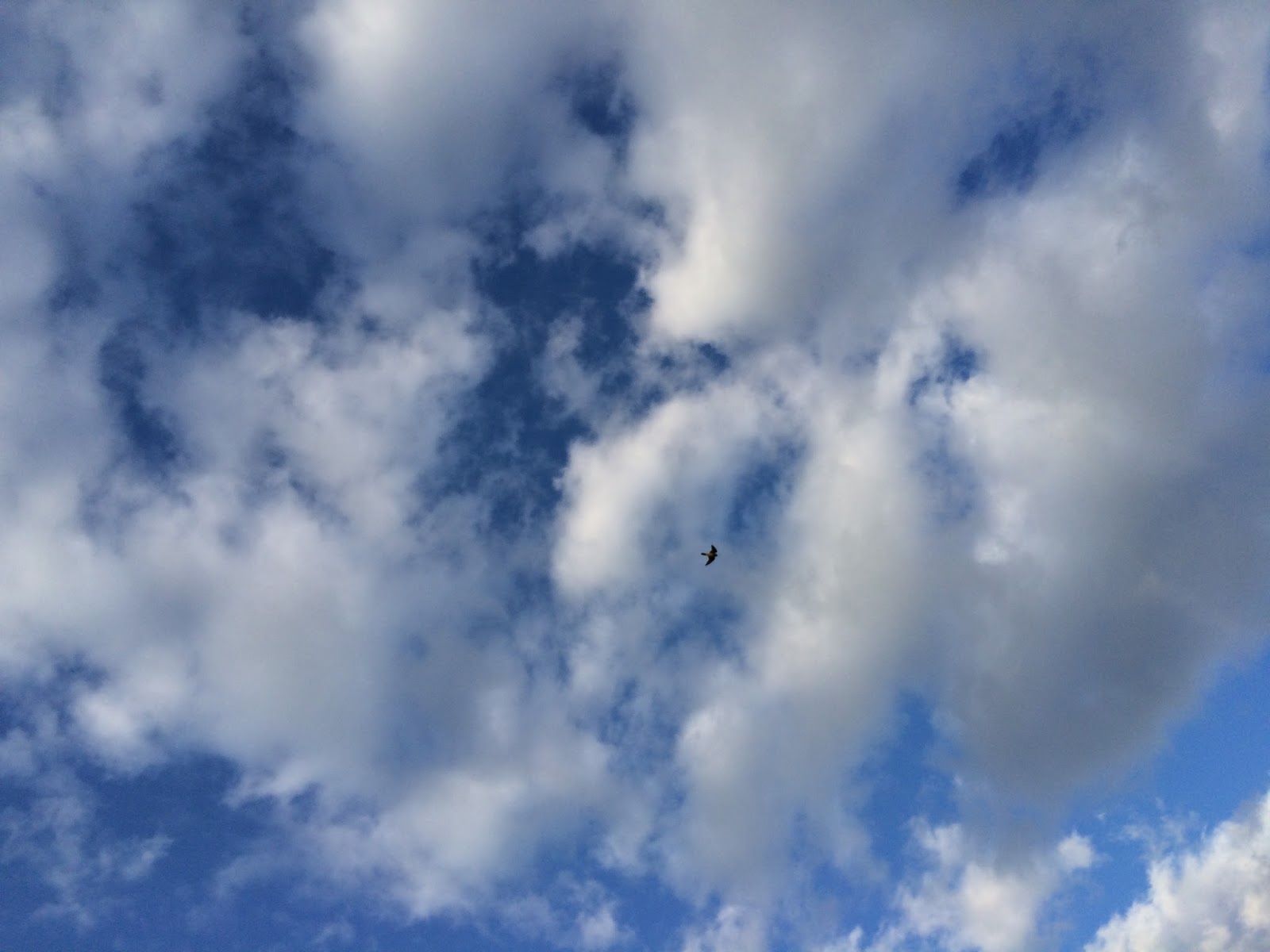 This view was followed by lots of cursing and excitement on my part and the demand that the bird land which amazingly it did!  I booked it inside to get my camera, so fast that Jake started herding me, and flew back out to get some record shots. 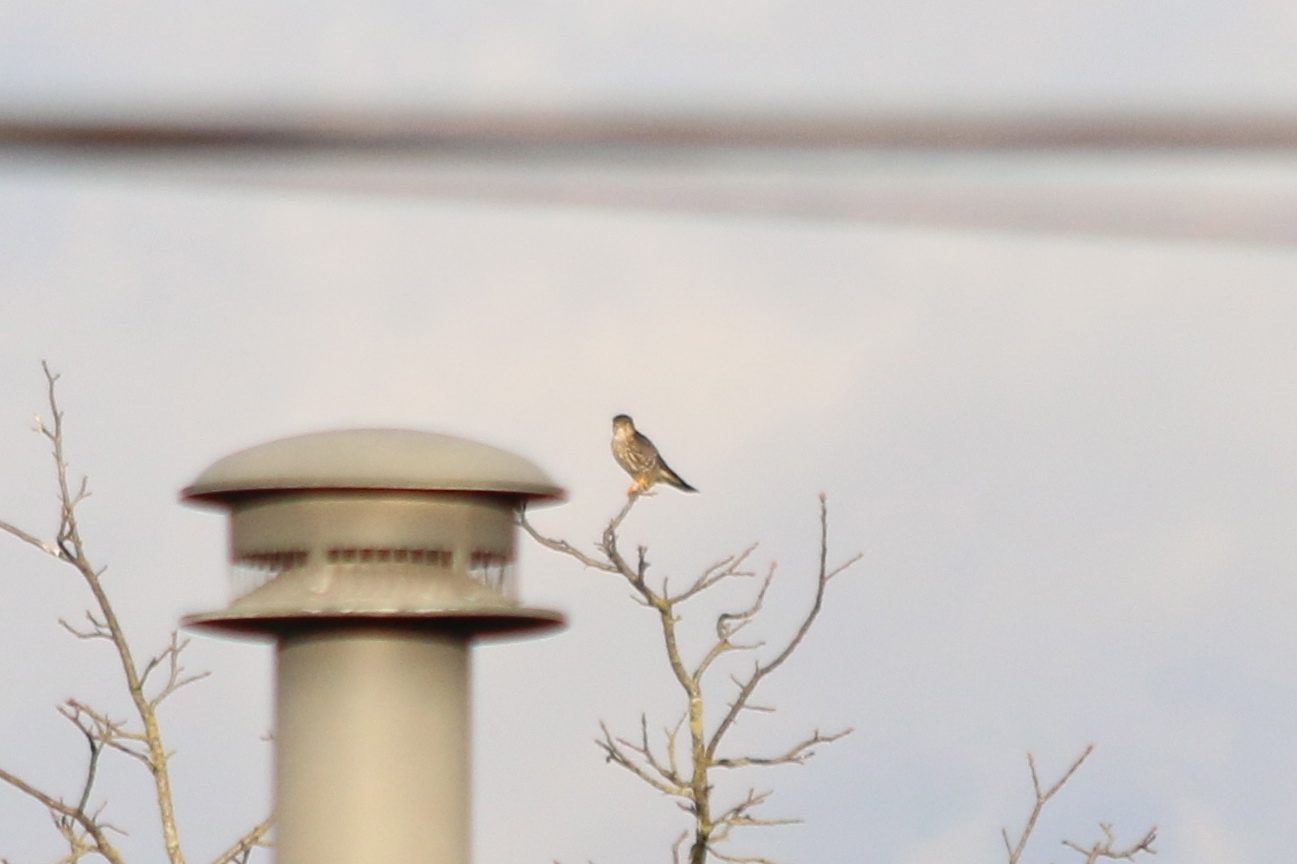 This was actually the second time a Merlin has flown over the yard, which still blows my mind.  Stoked.

In other news, I finally tried the recipe in Isa Does It for a curried peanut sauce and holy guacamole, it's the best thing ever and all I ever want to eat again. 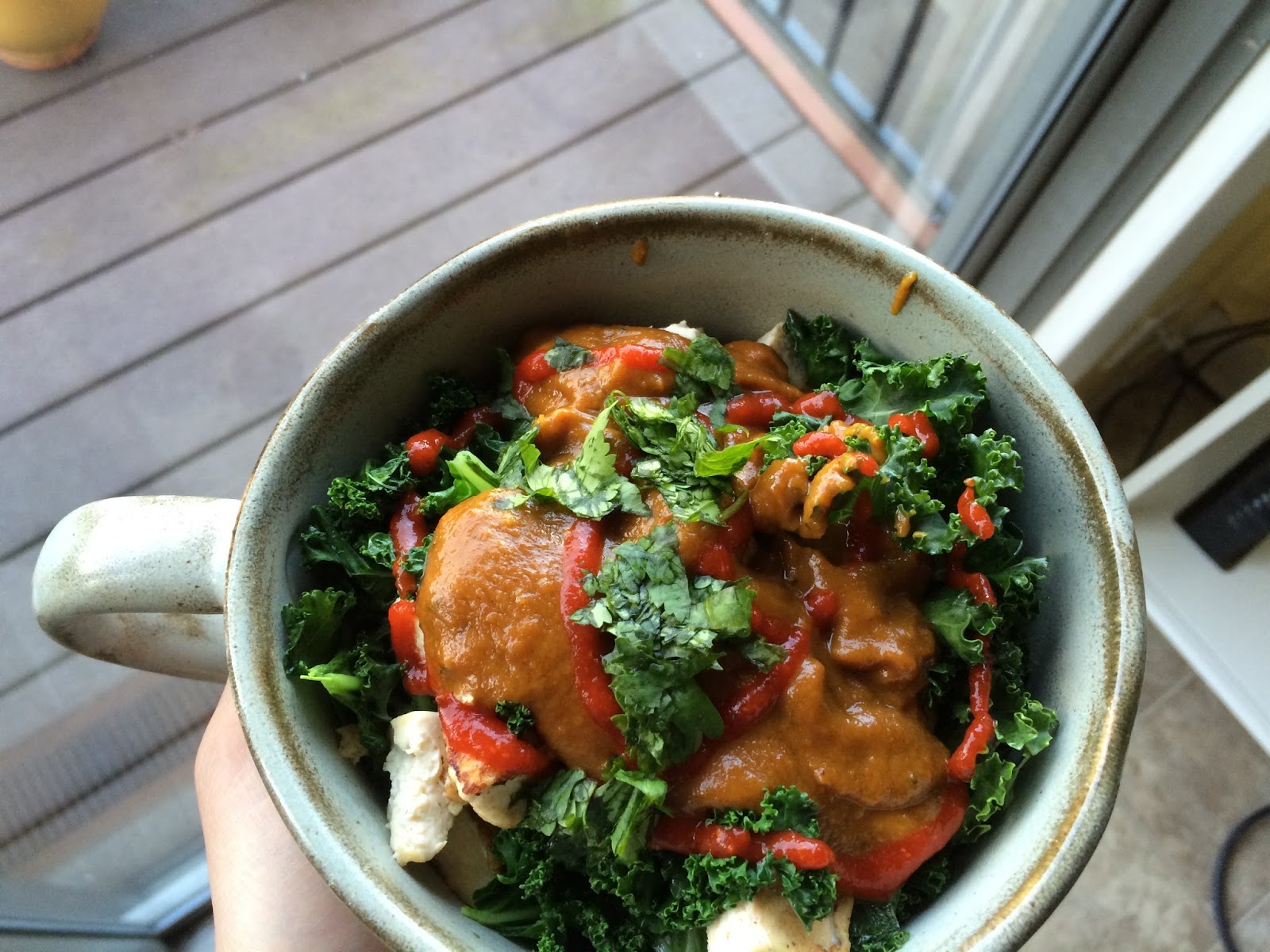 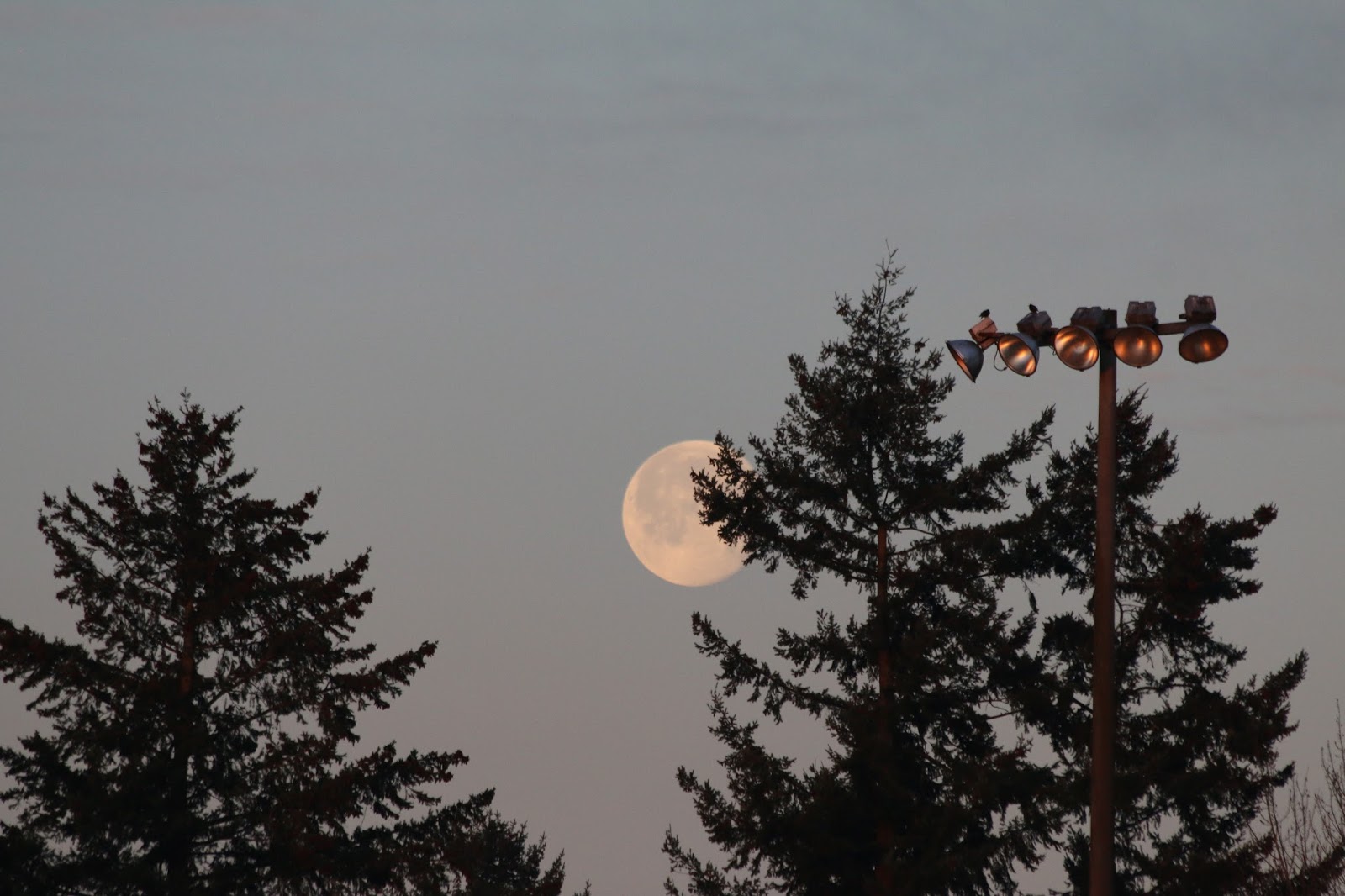