on April 28, 2015
Yesterday I set out to do some exploring around Polk County, an area that begins barely an hour south of Portland.  eBird said I had only seen 8 birds there which seems ridiculous.  My main destinations were Baskett Slough NWR and the foothills of the Coast Range near Falls City. 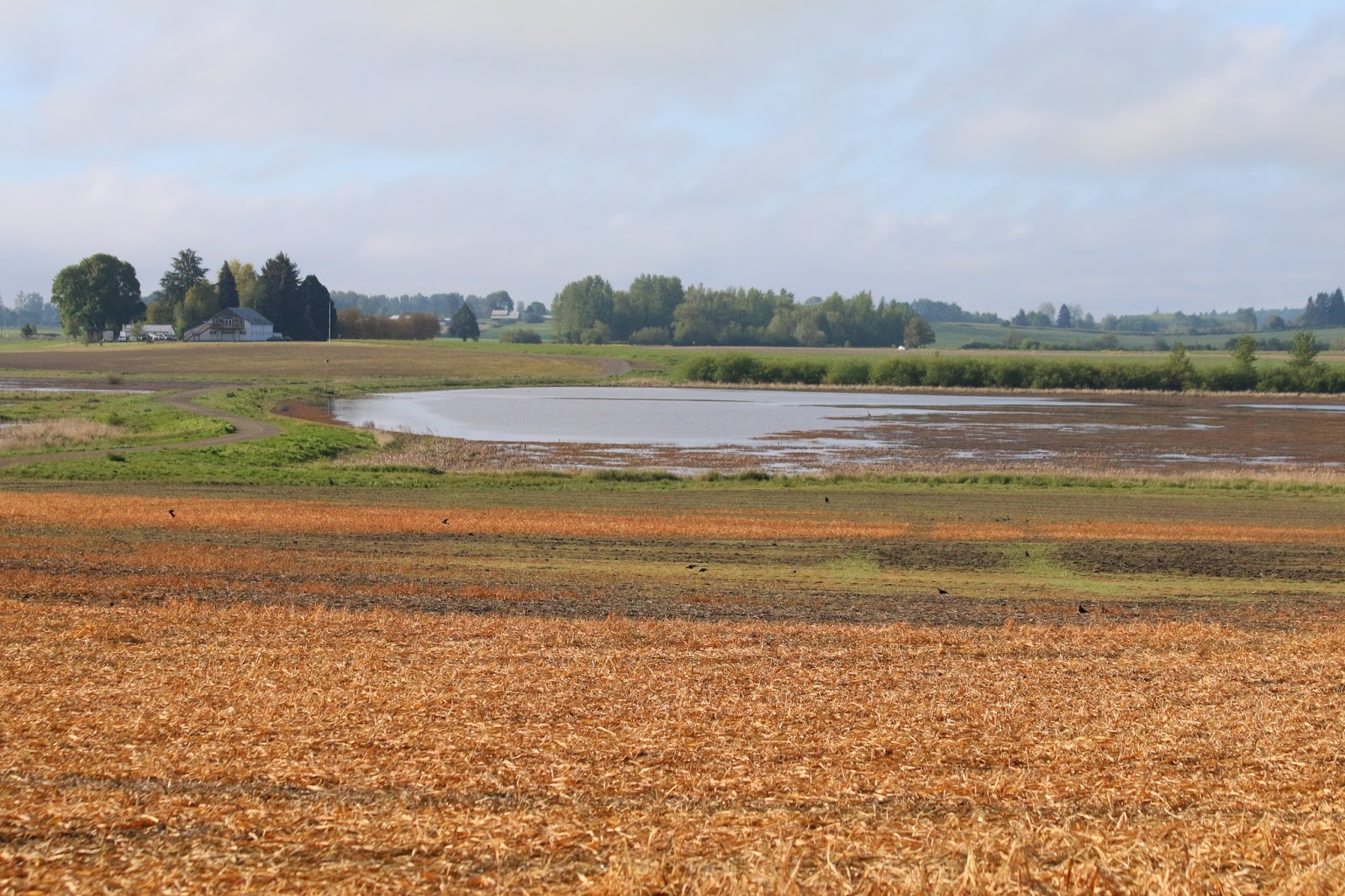 The narrows along Colville Road was the most productive stop I made with a calling Sora, flyby Green Heron, and a sneaky snipe. 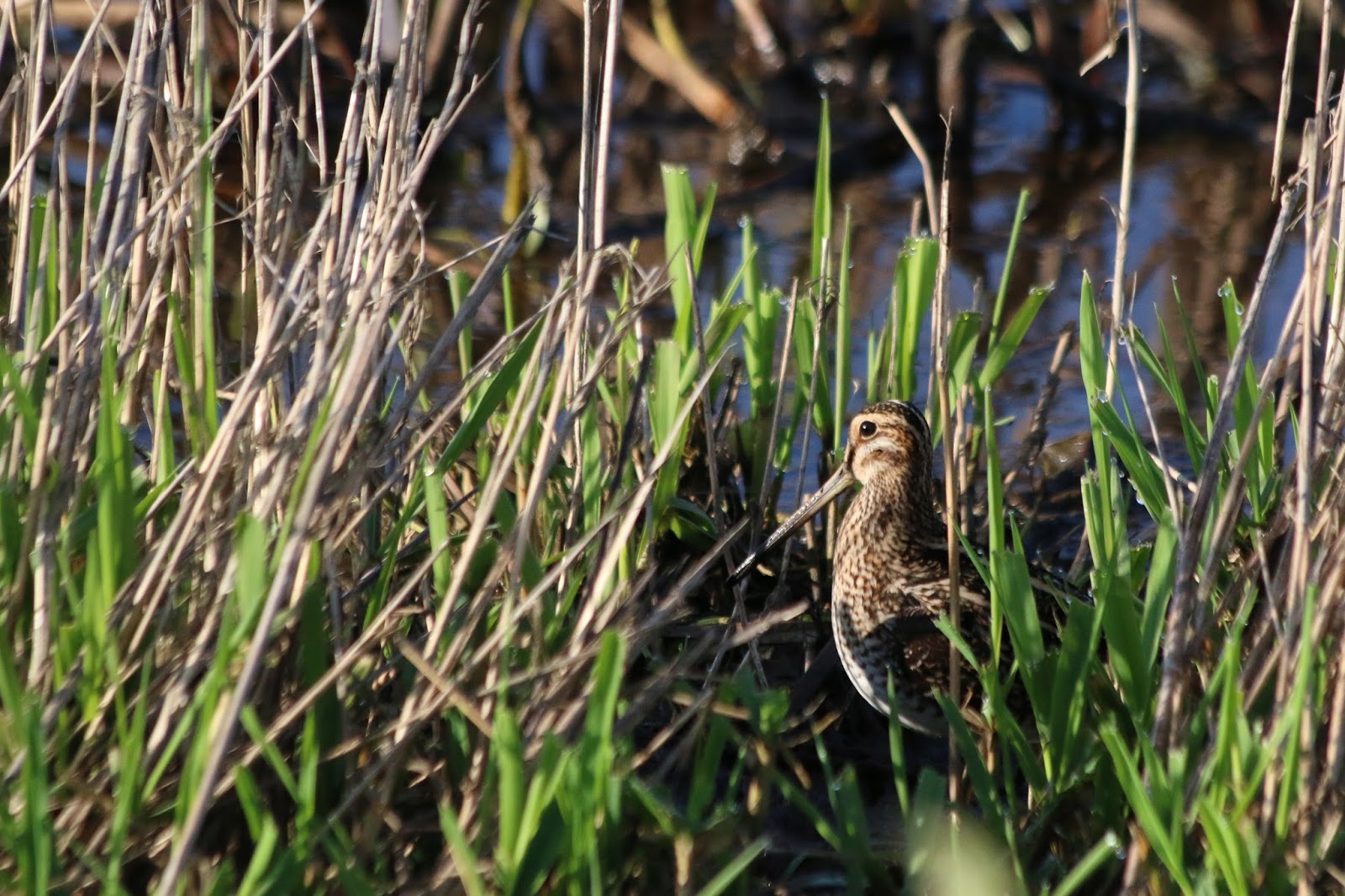 It looked like someone had just spread some seed and the blackbirds, Mallards, coots, and geese were all poking around one spot. 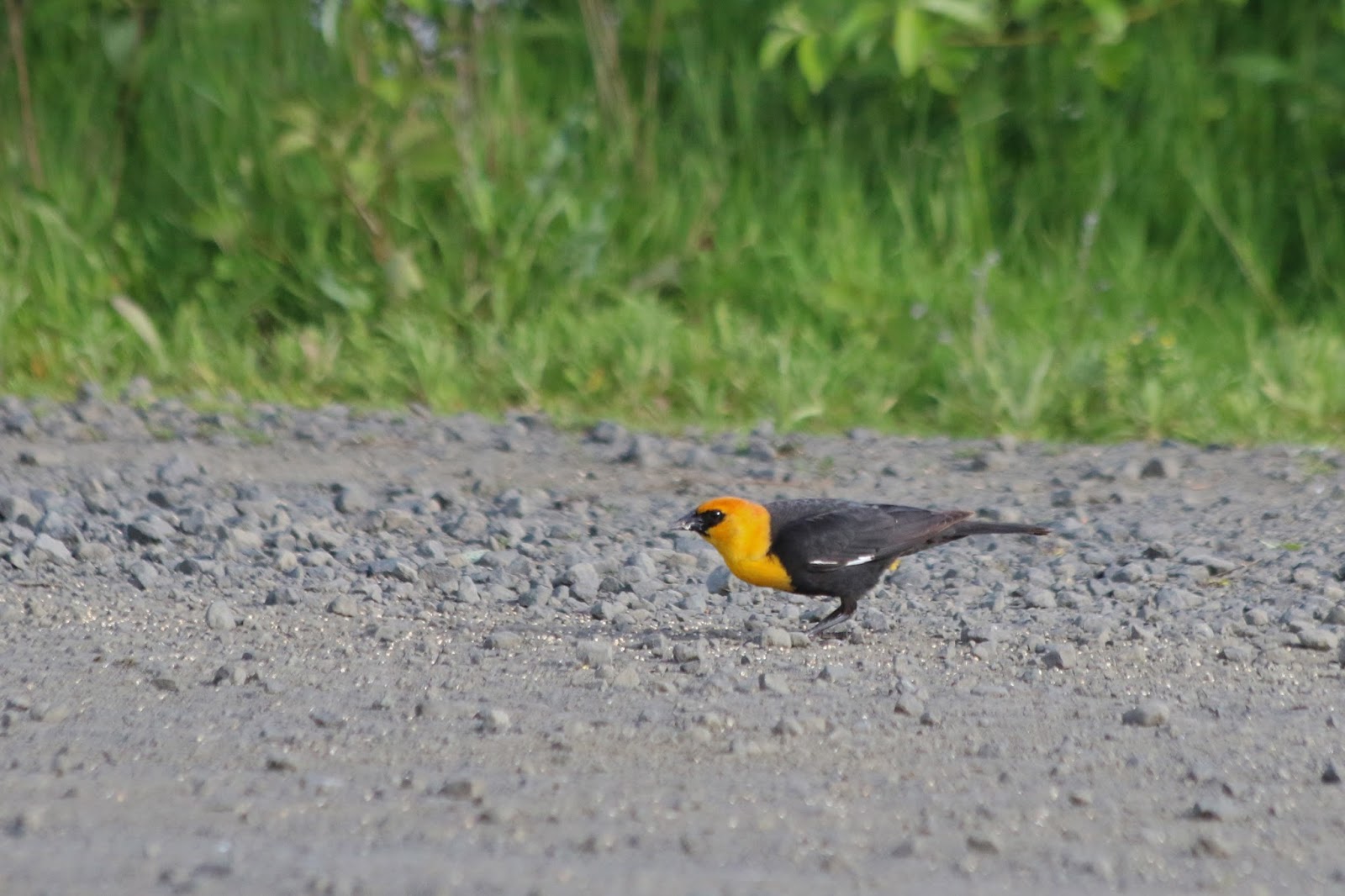 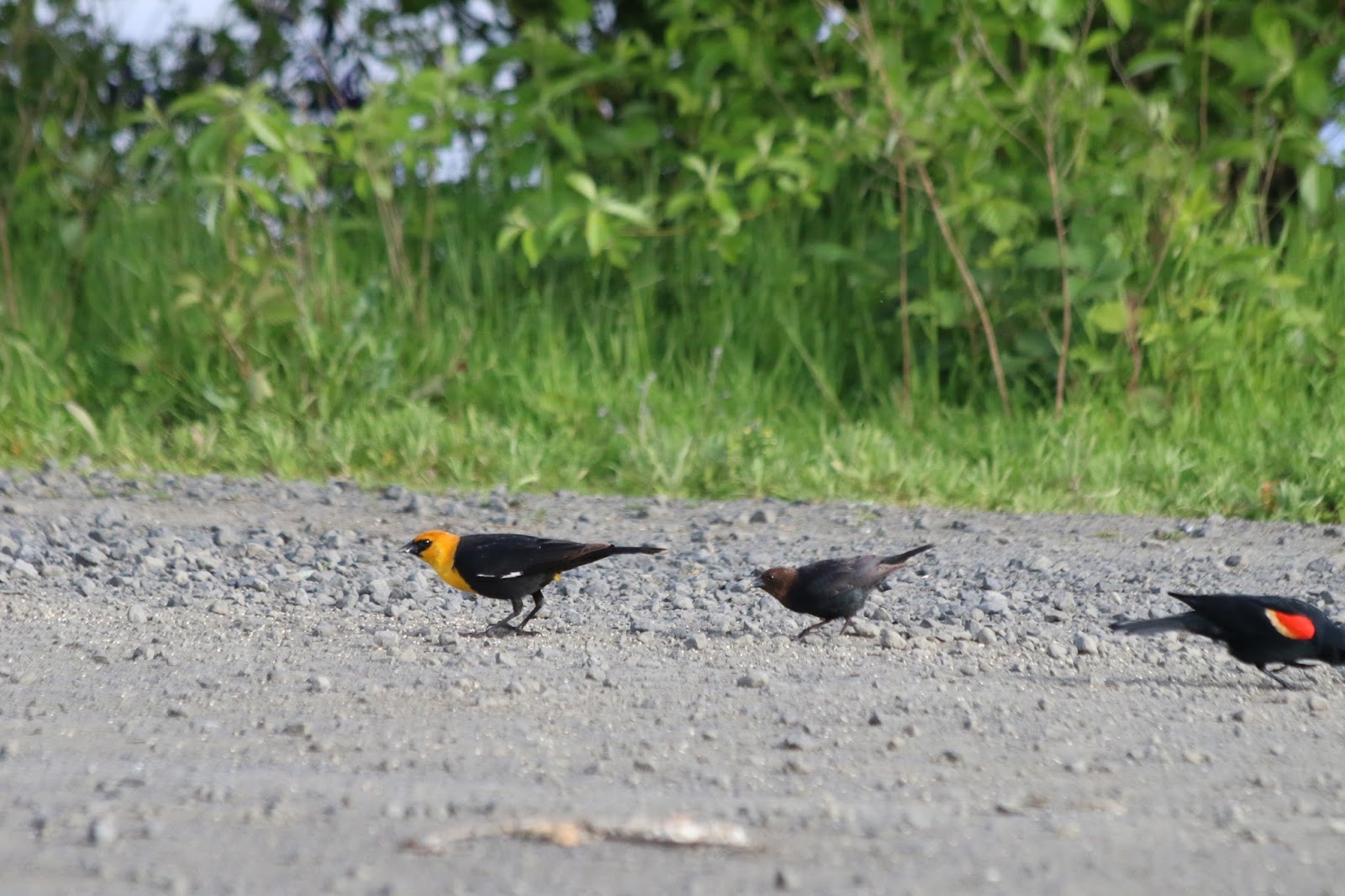 This fancy female Red-winged was struttin her stuff, making all the other ladies feel inadequate: 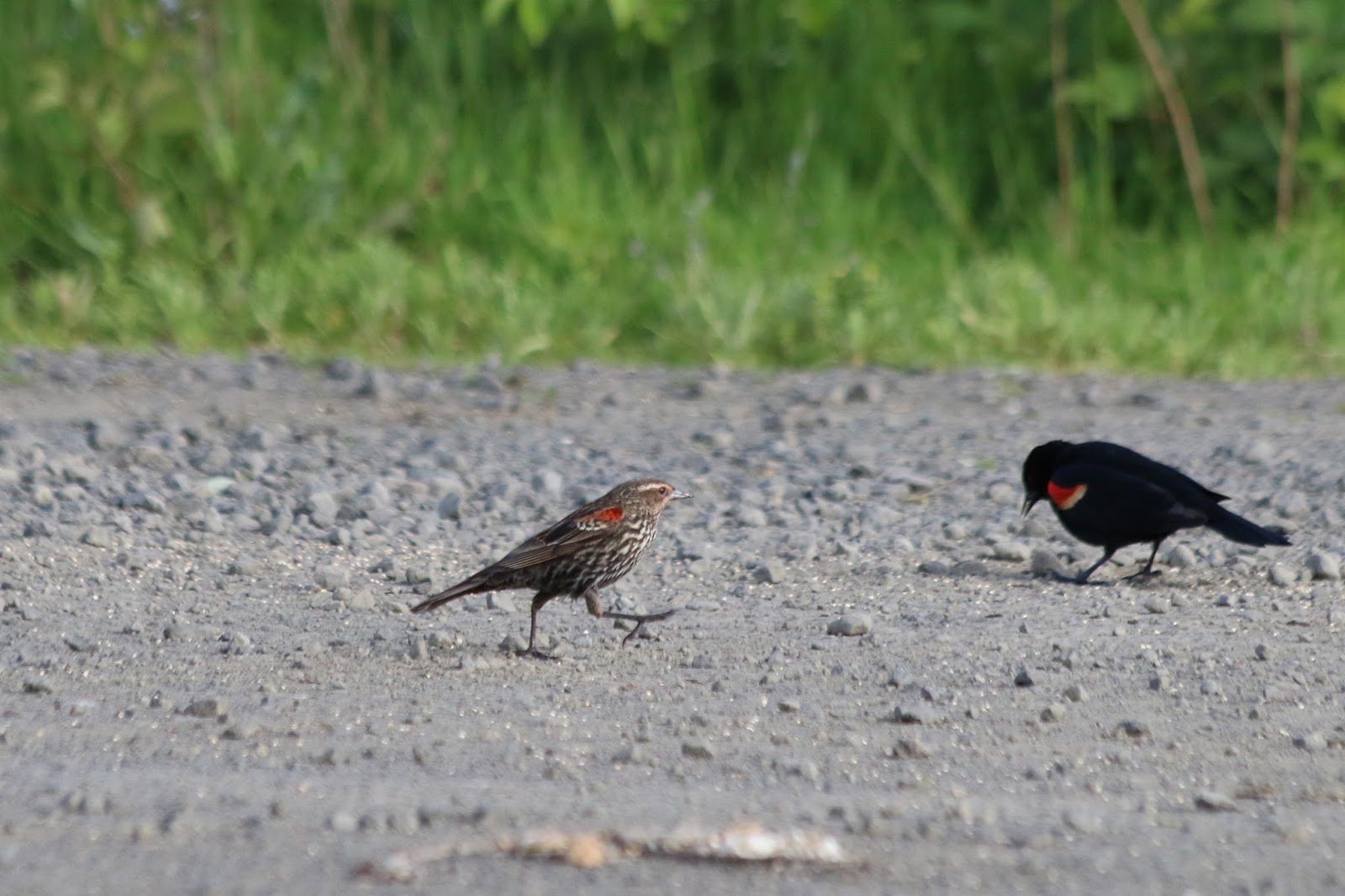 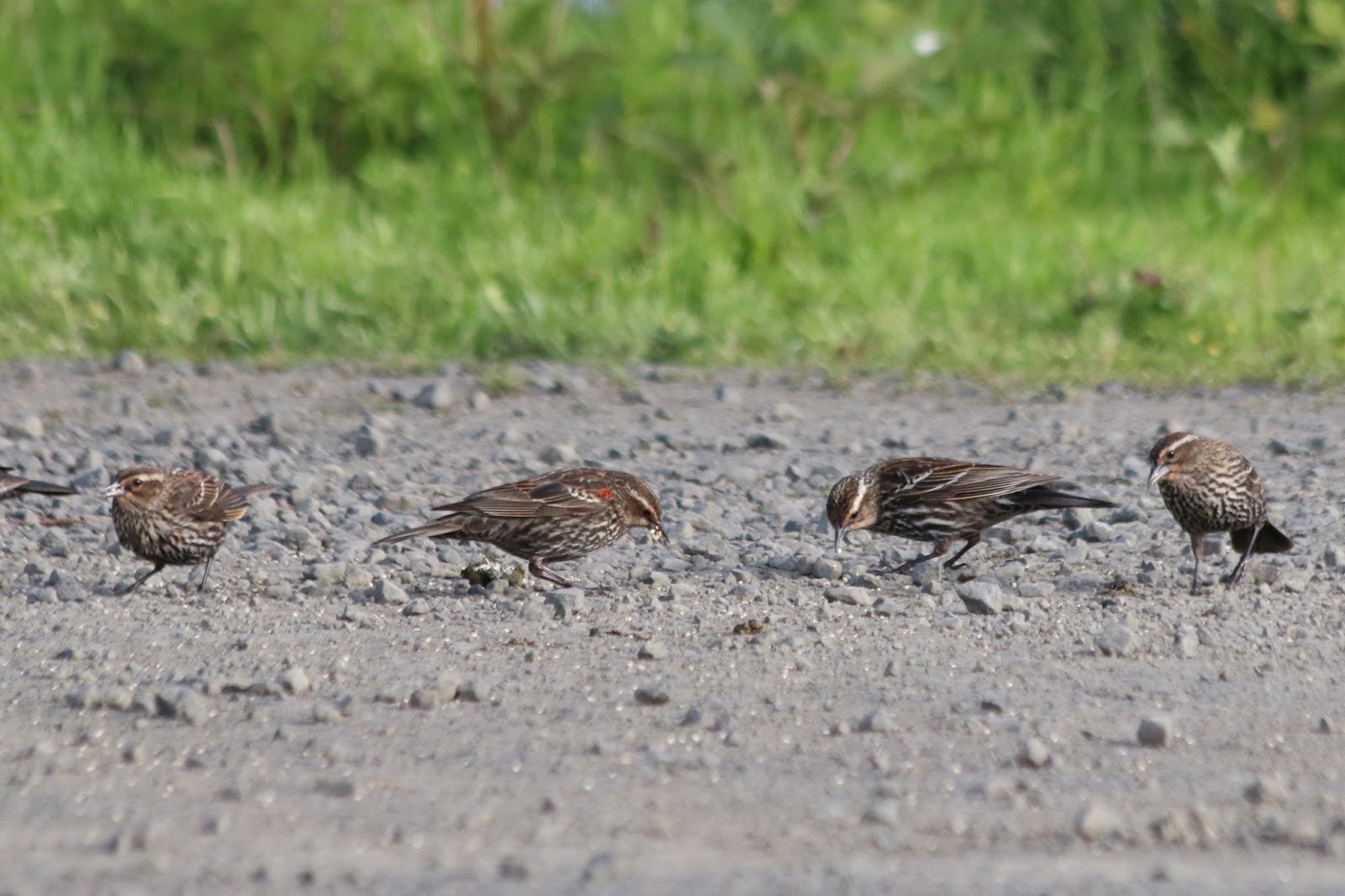 Up the hill from the narrows a couple of Turkey Vultures were warming up for the day. 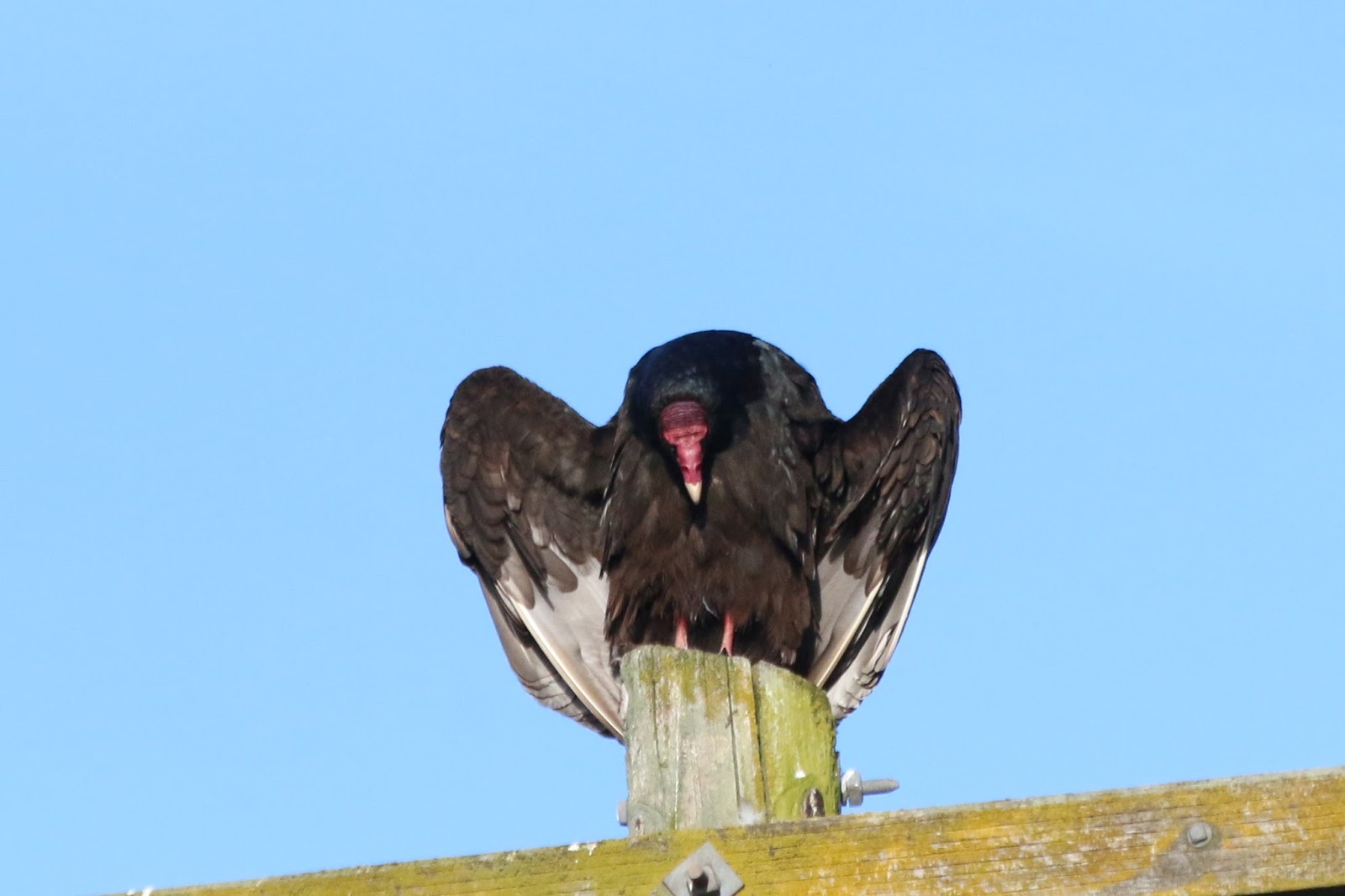 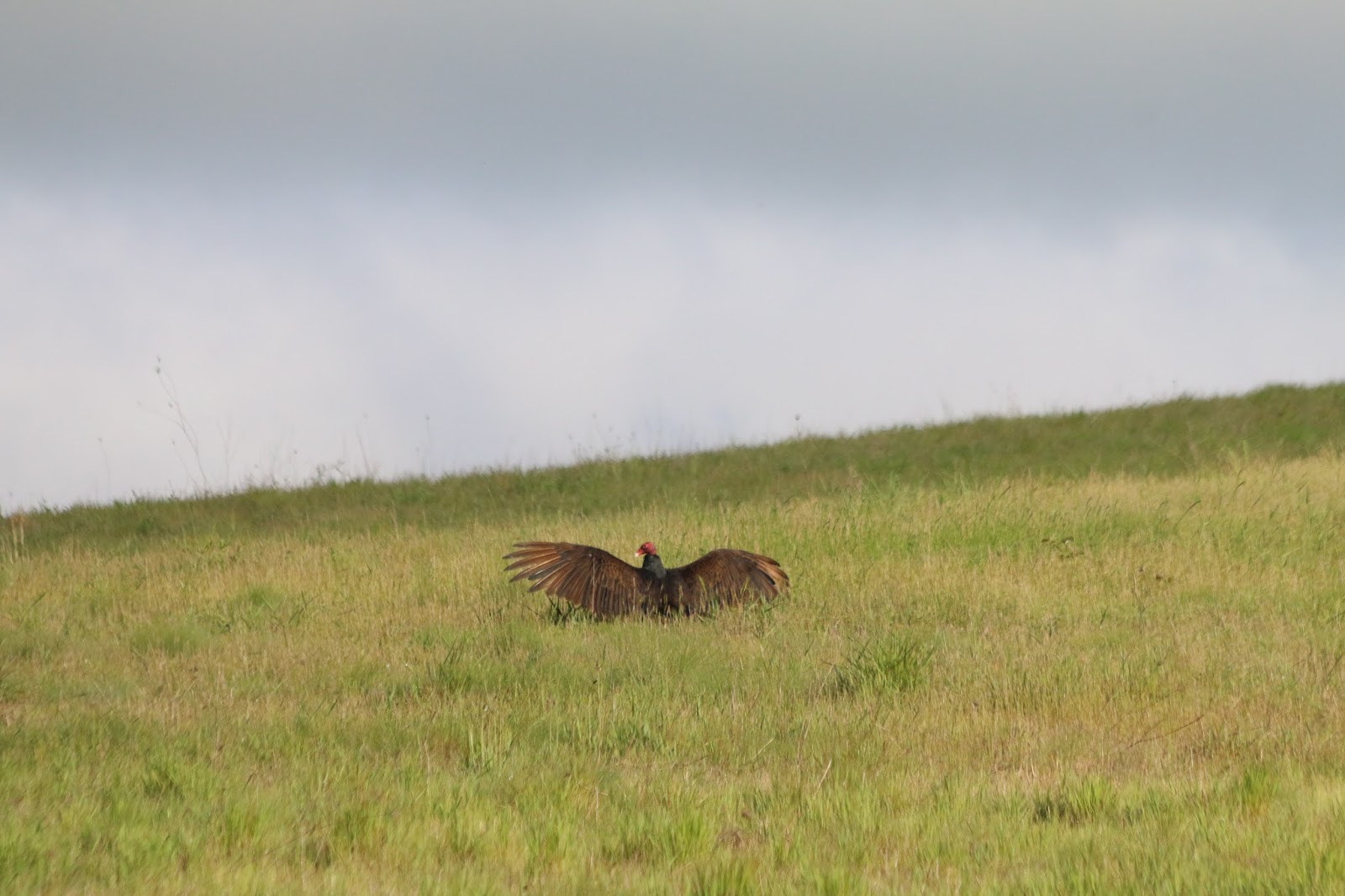 Further up the road, a kestrel spooked from the field. 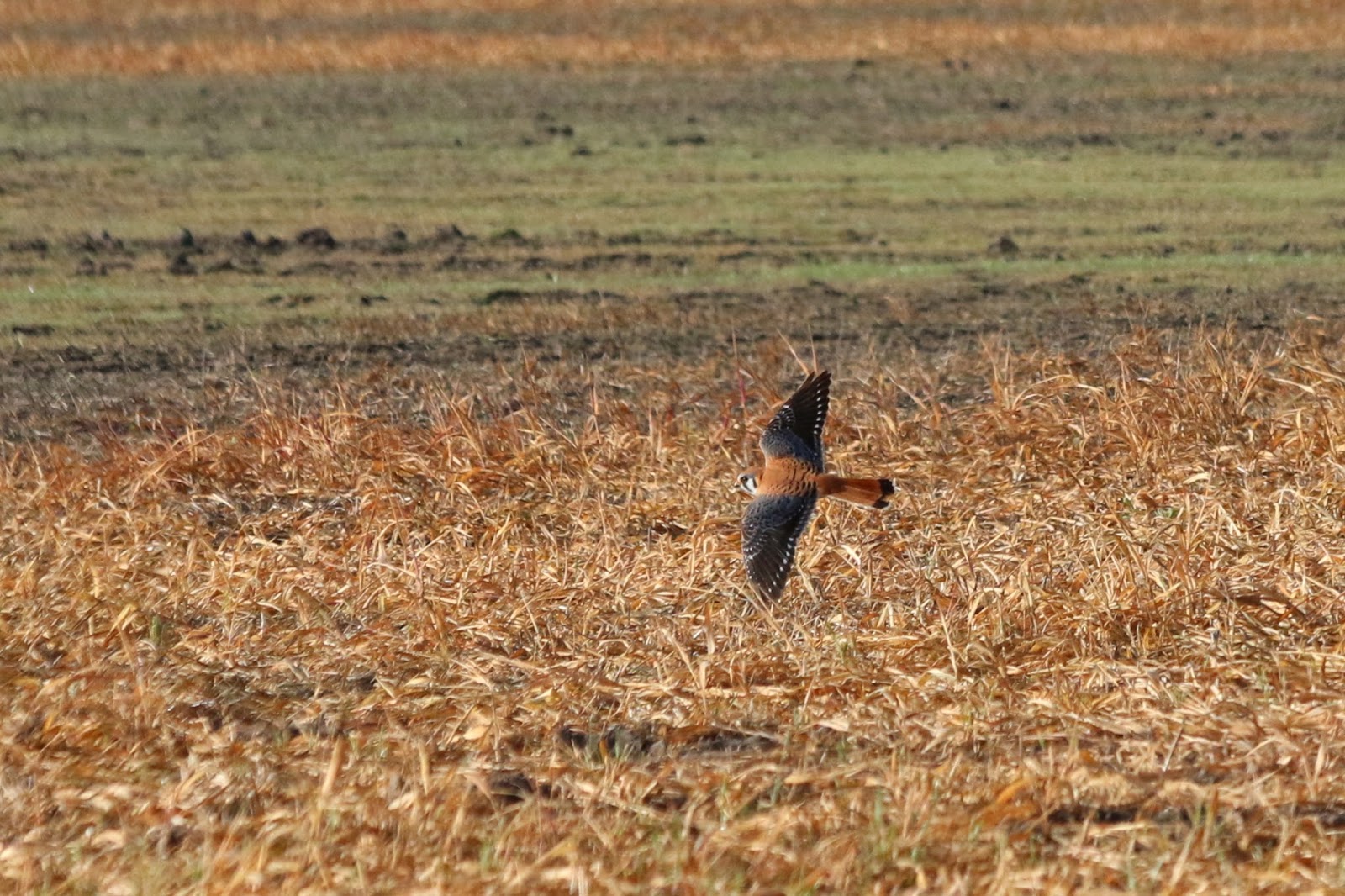 After a couple hours at Baskett Slough I headed out to Falls City and beyond.  I followed Black Rock Road out of town and into the trees along the Little Luckiamute River, stopping at George T. Gerlinger County Park.  Want to know more about old George?  Wikipedia has you covered here. 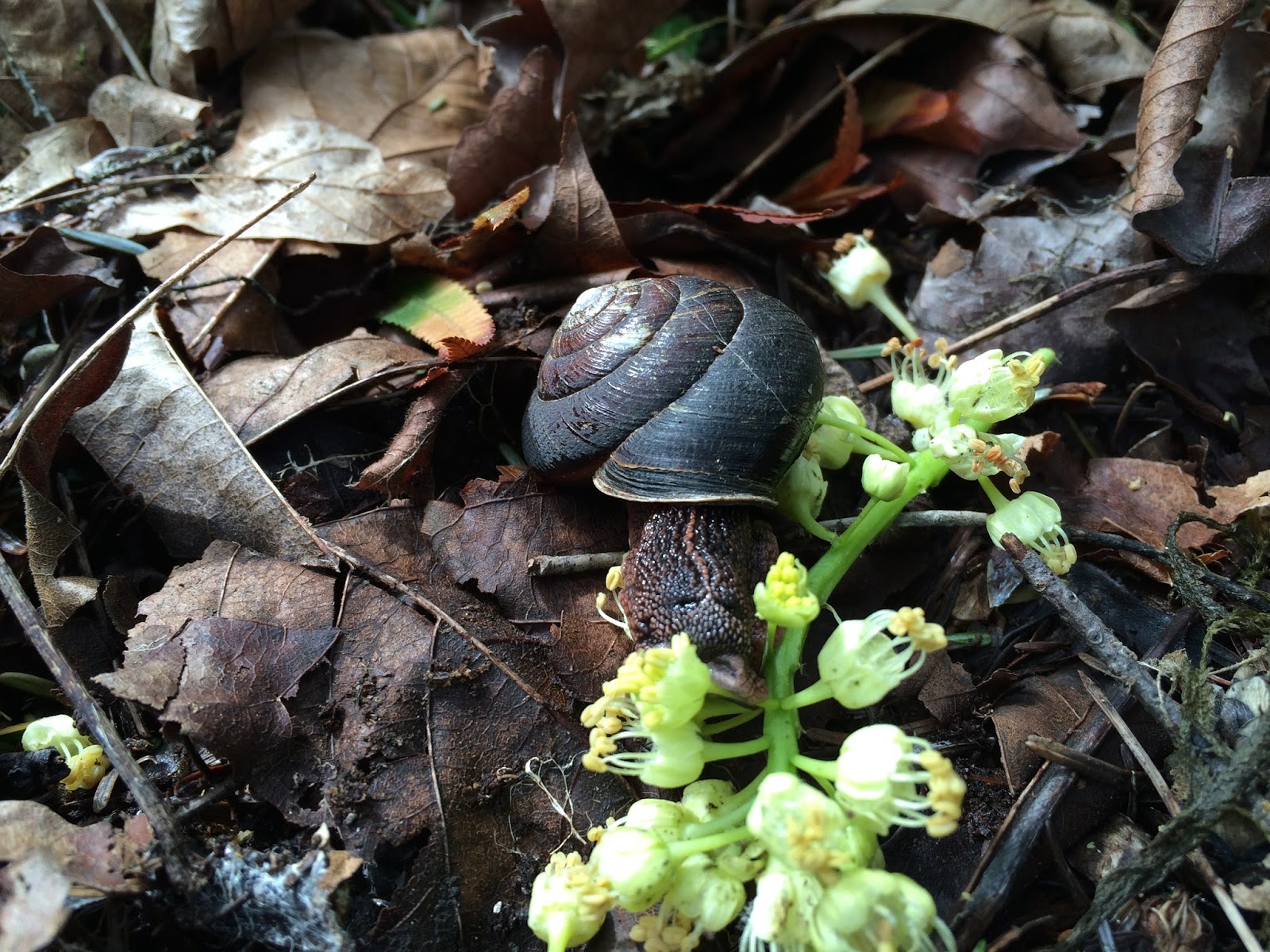 The birds were singing but locating them for a photo proved frustrating.  Hence the snail.  And now a dog photo.  Pretend you are looking at Wilson's Warblers and Chestnut-backed Chickadees. 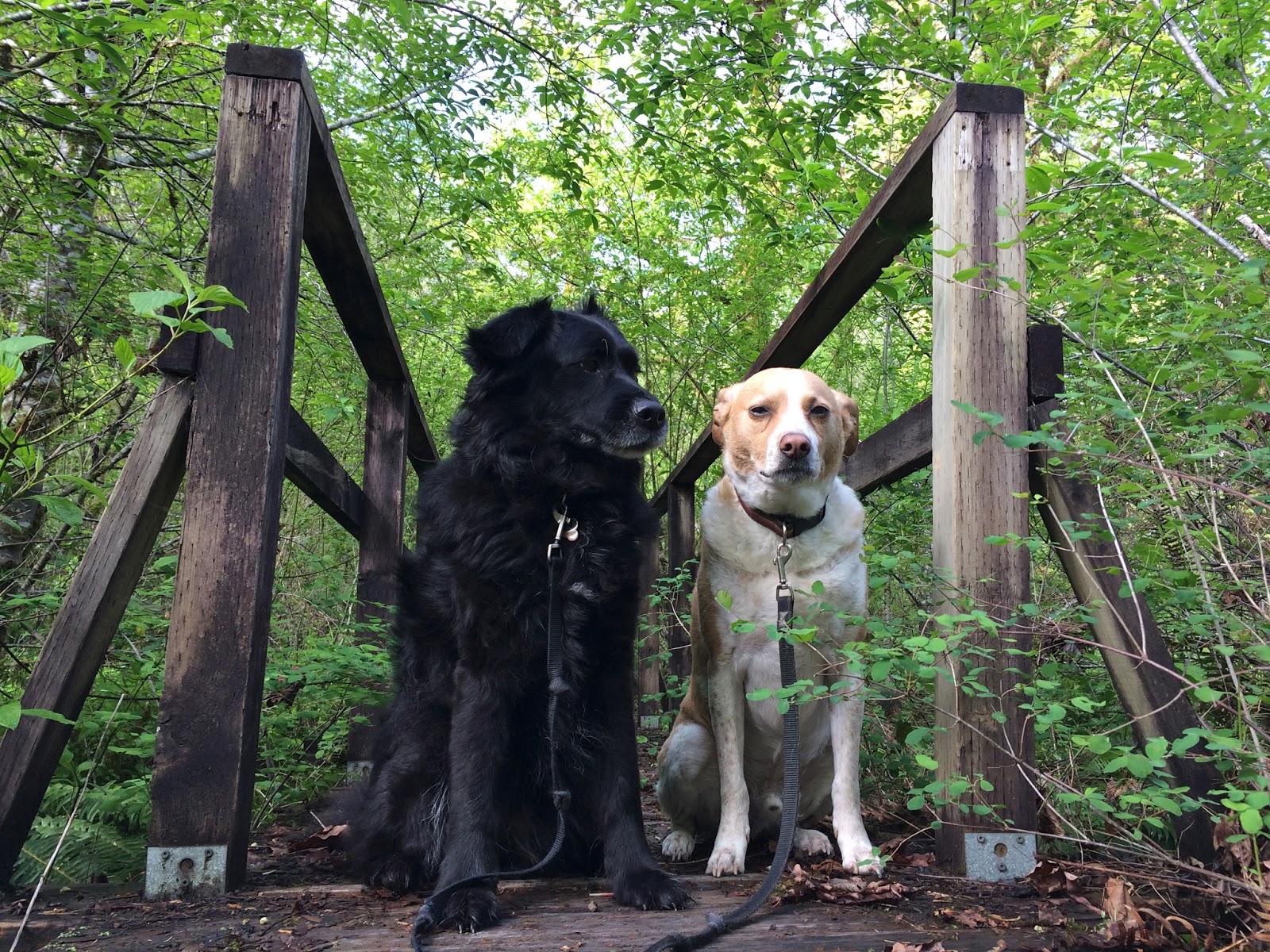 After the park I drove up Black Rock Road with the intention of hitting a place called Riley Peak, mentioned on the Birding Oregon website.  Unfortunately Weyerhauser had the road gated halfway there so I picked a nearby gated (but accessible) logging road to hike up with the mutts instead. 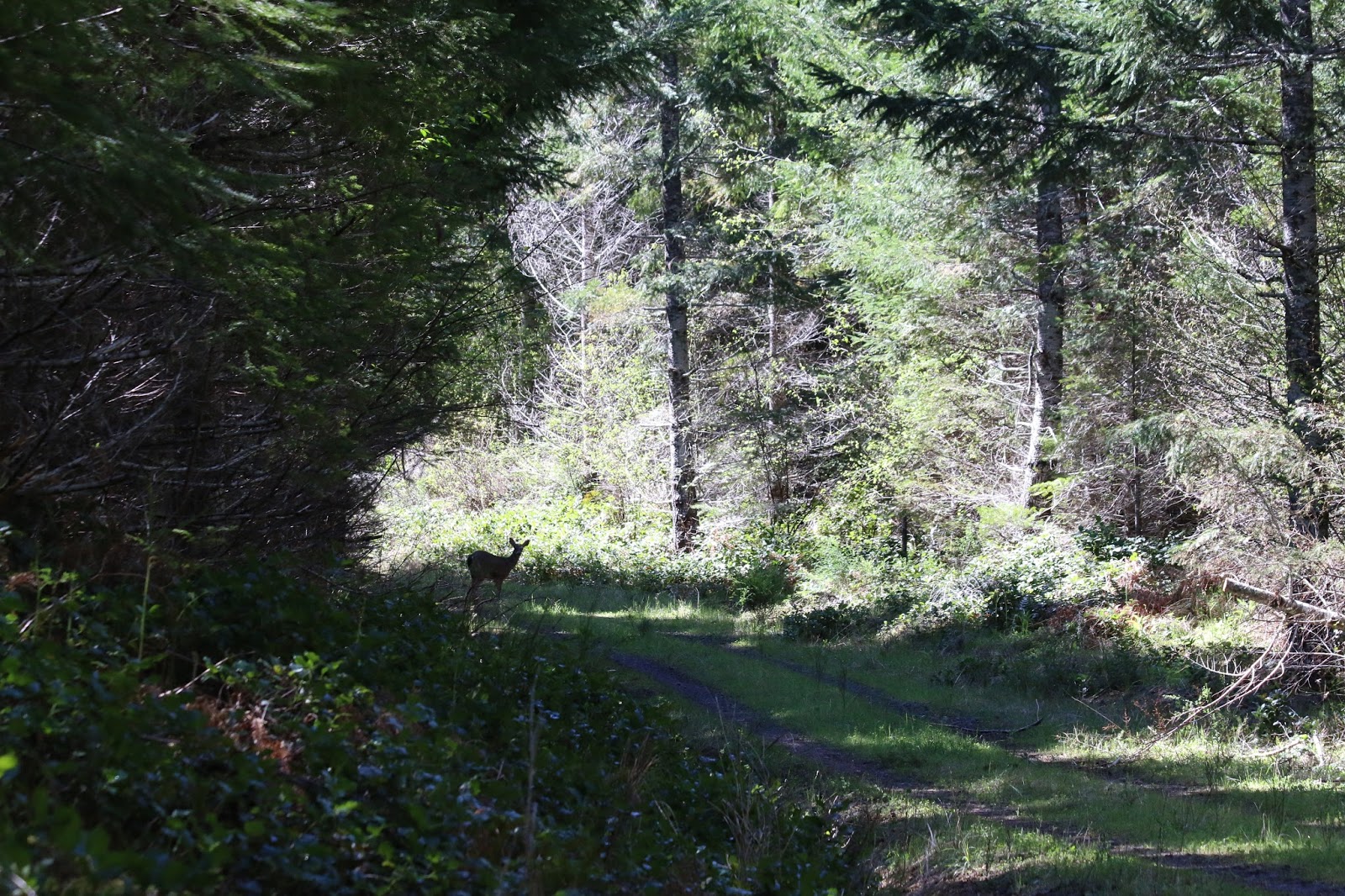 Although the trees seemed to be stuffed with warblers and Pacific-slope Flycatchers I managed few bird photos. 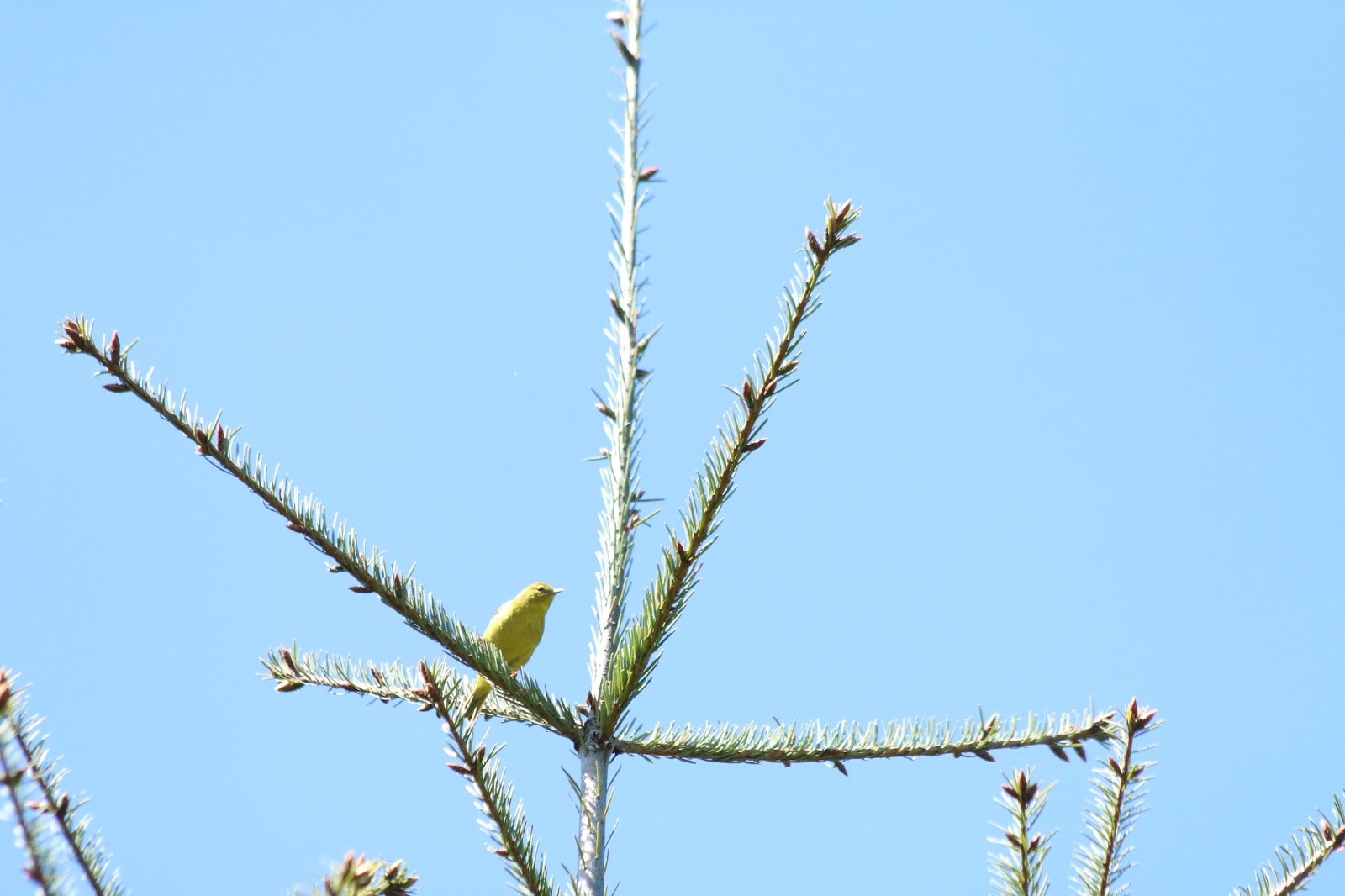 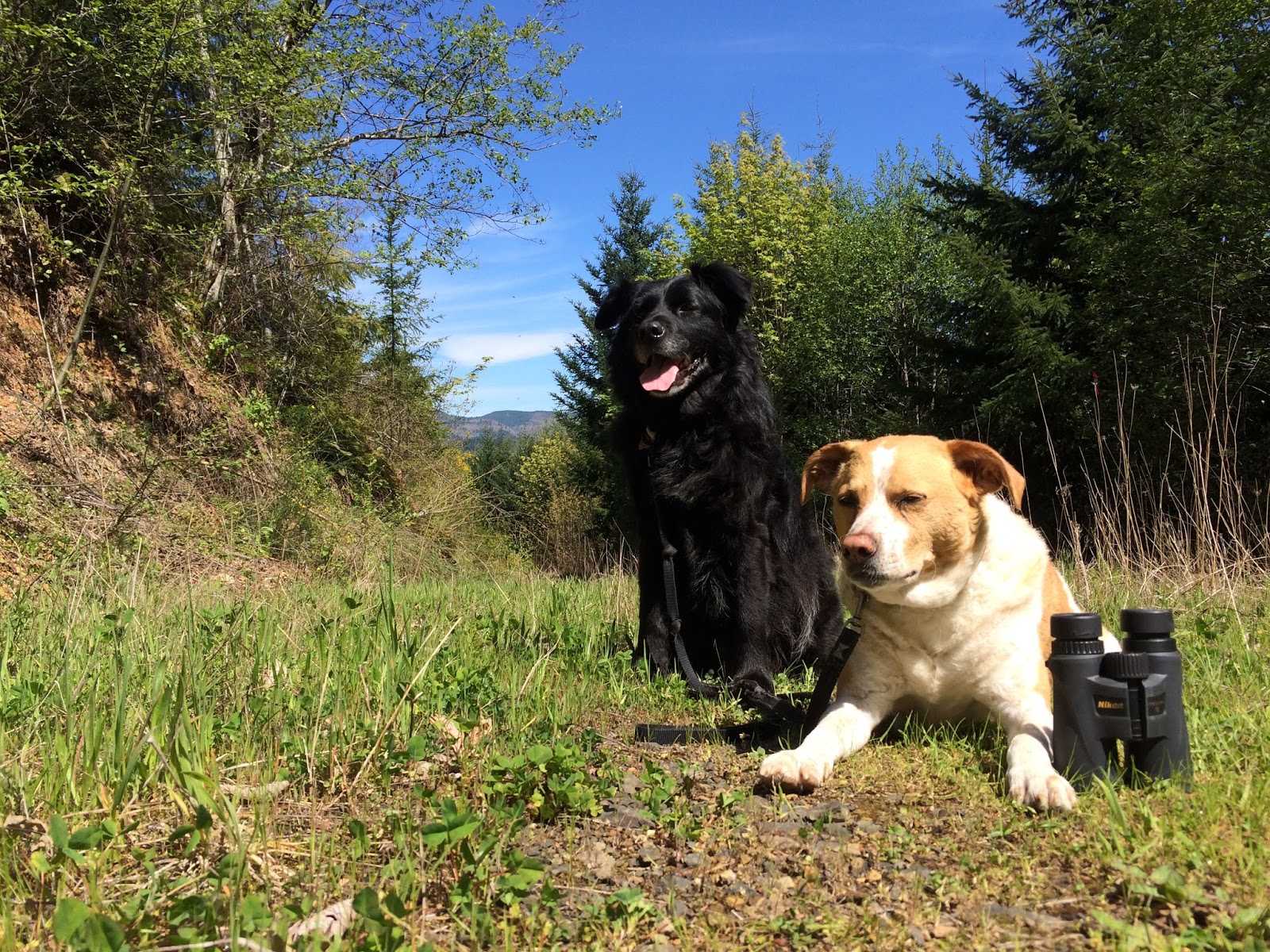 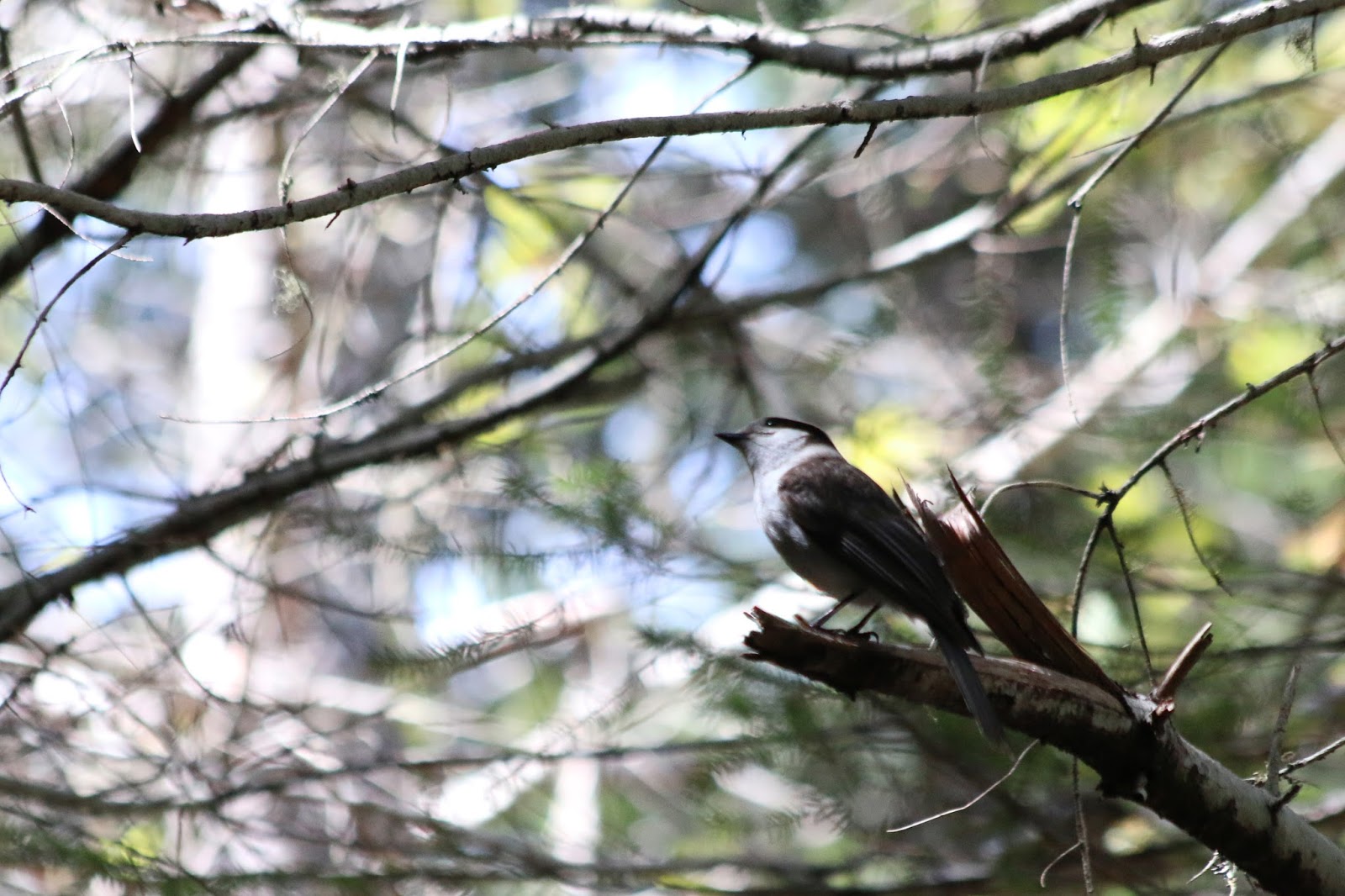 It was a nice hike even without the photos to prove it.  I had 65 species for the day without trying all that hard, and have a new appreciation for this part of the state.  Good times! 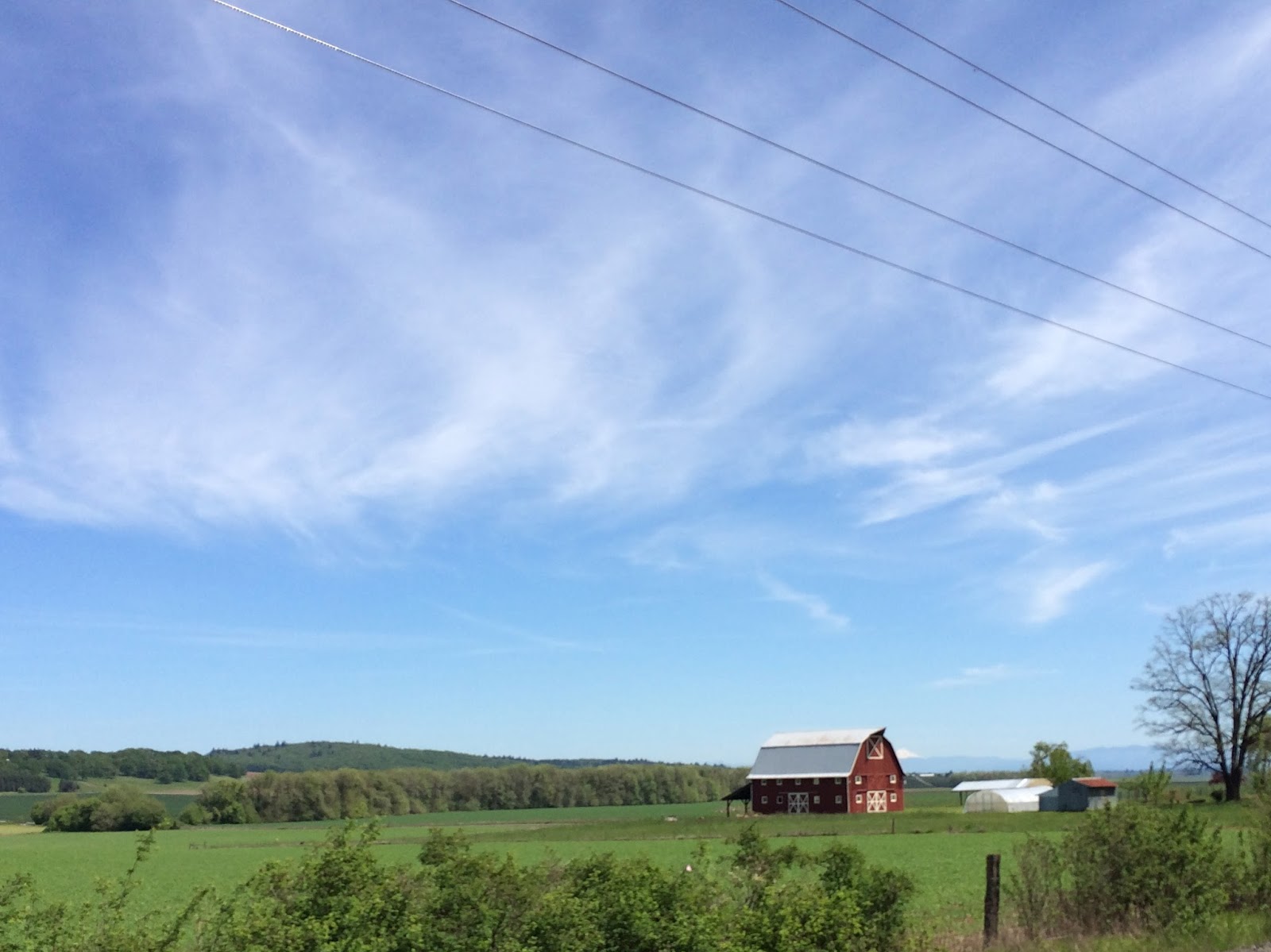