You ever pull up to a new spot and before you even get out of the car you can tell you like it?  At less than two hours from Portland, Conboy Lake NWR was one of those places I never heard much about but always meant to check out. 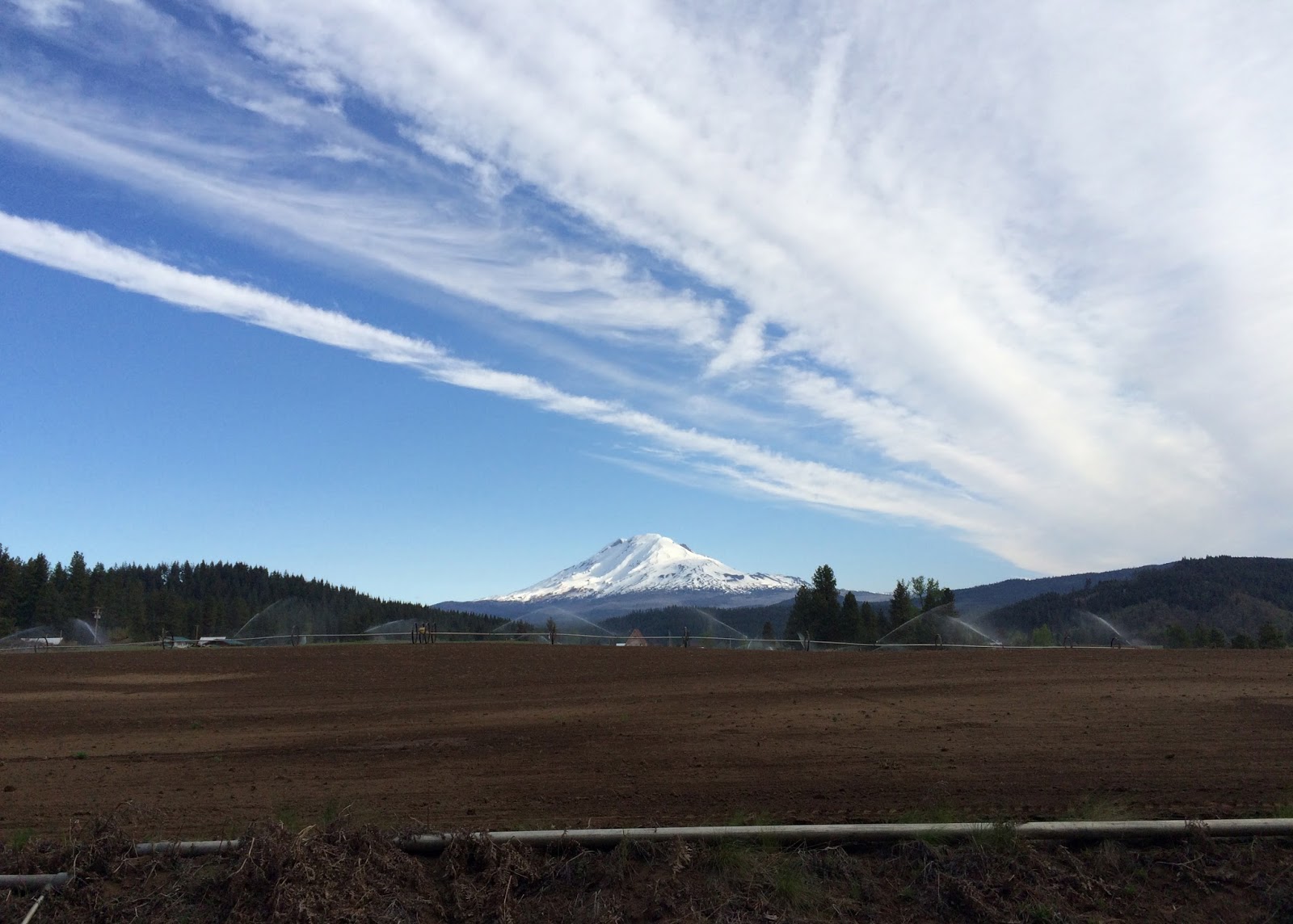 From the parking area for the Willard Springs Trail (the only trail) a small brown building can be seen, the Whitcomb-Cole Log House.  You can learn more about it here. 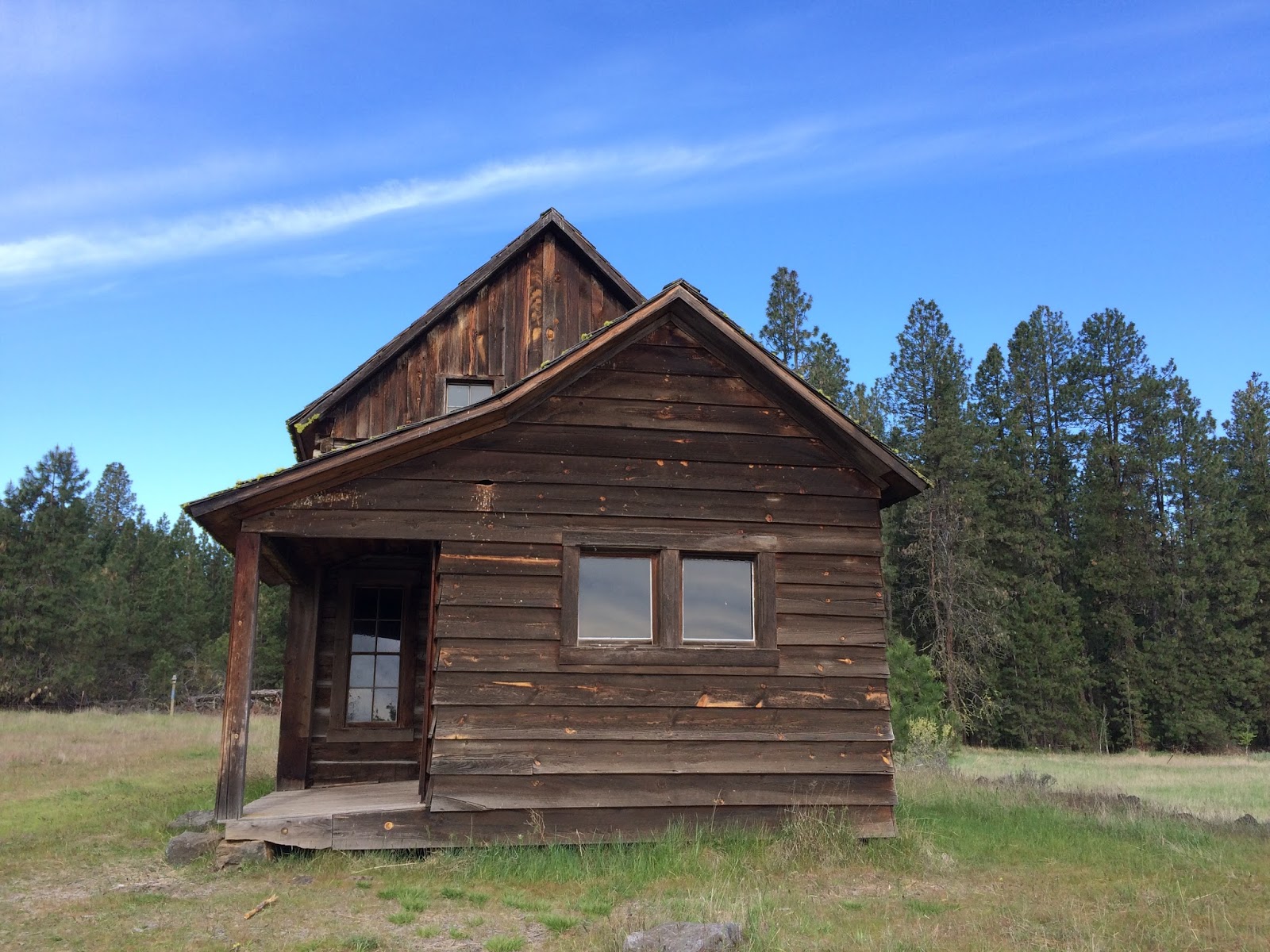 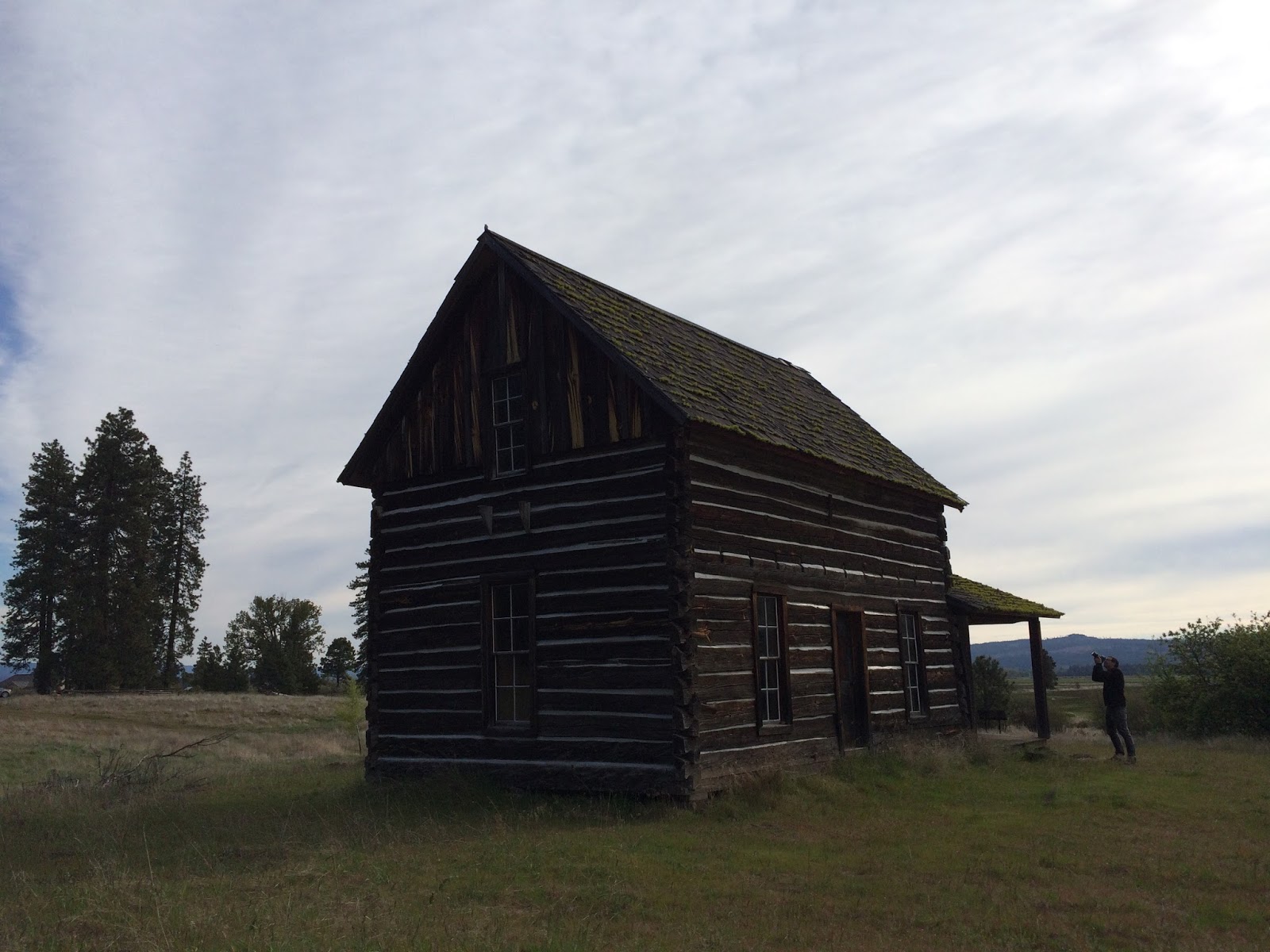 Beyond the log house along the fence line were many nest boxes.  Western Bluebirds had staked their claim on one in particular. 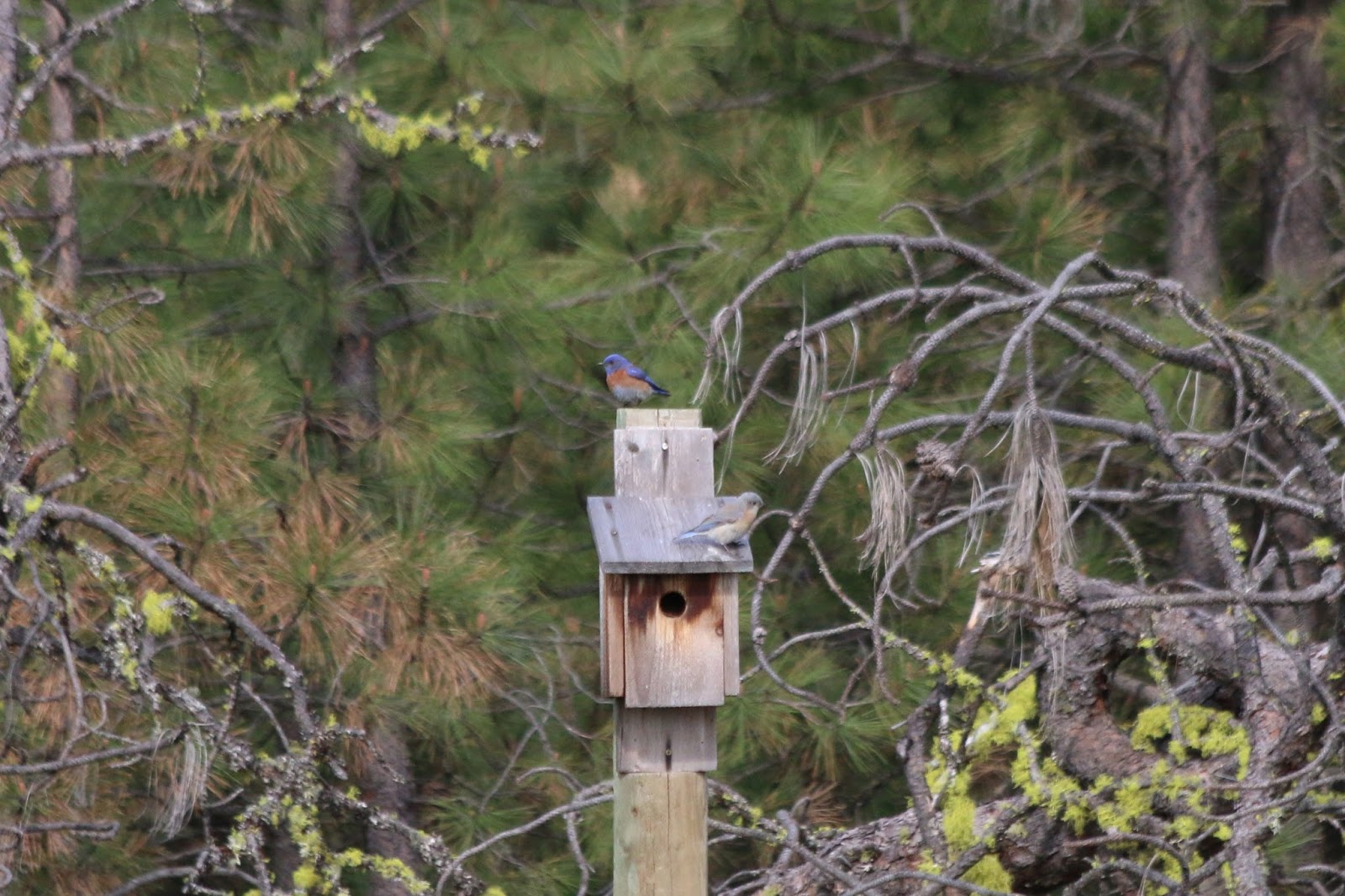 They gave a Tree Swallow hell for attempting to enter the box, but this Chipping Sparrow was allowed to perch on the roof... 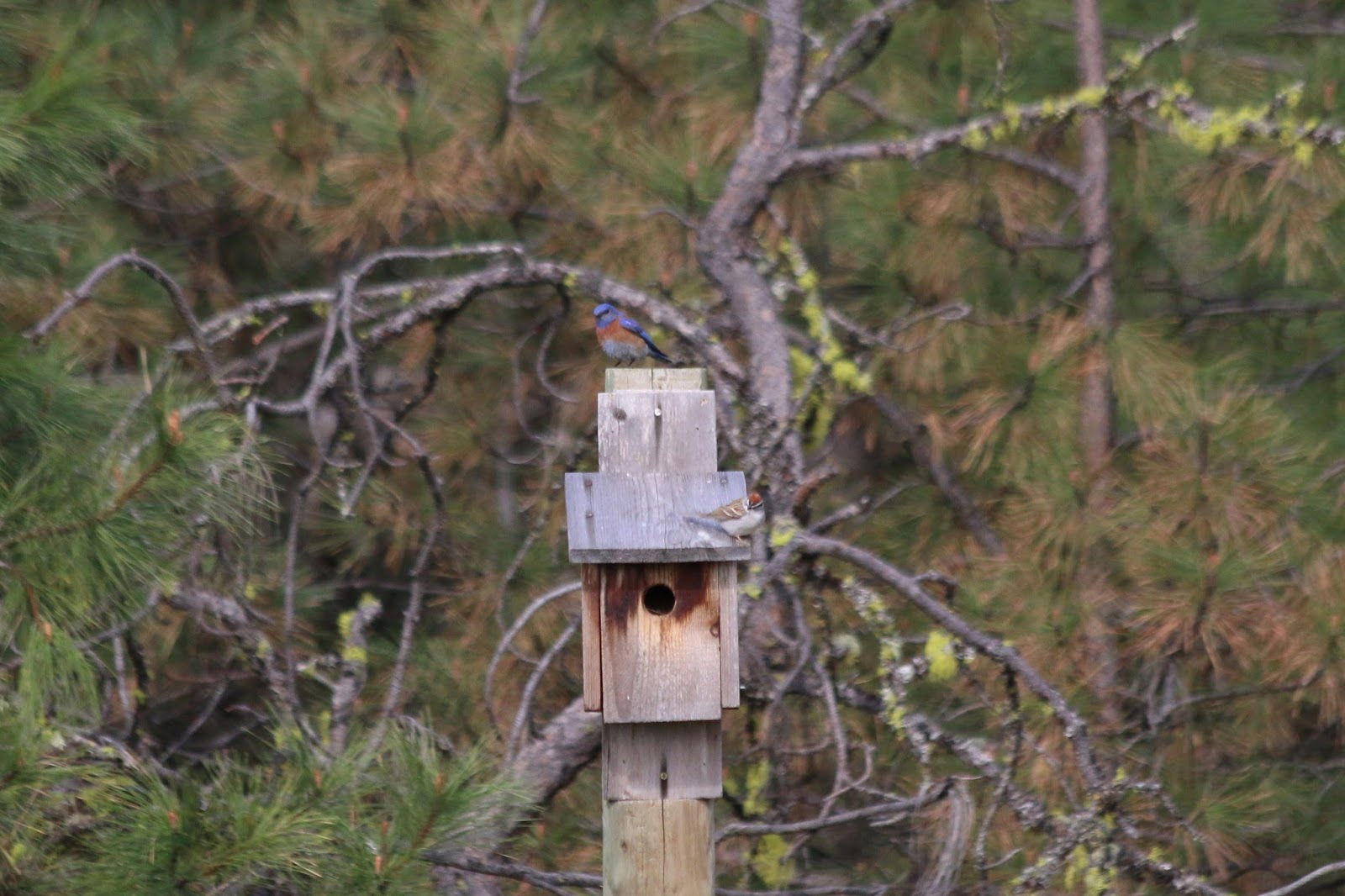 We finally got started on the trail when we heard a hummingbird diving.  It took many bad photos to confirm we were watching a Calliope!  So cool.  The trail follows a little slough past a huge field where Sandhill Cranes could be heard in the distance and Soras could be heard super close.

The trail leads into the pines where it seemed every other bird was a Nashville Warbler. 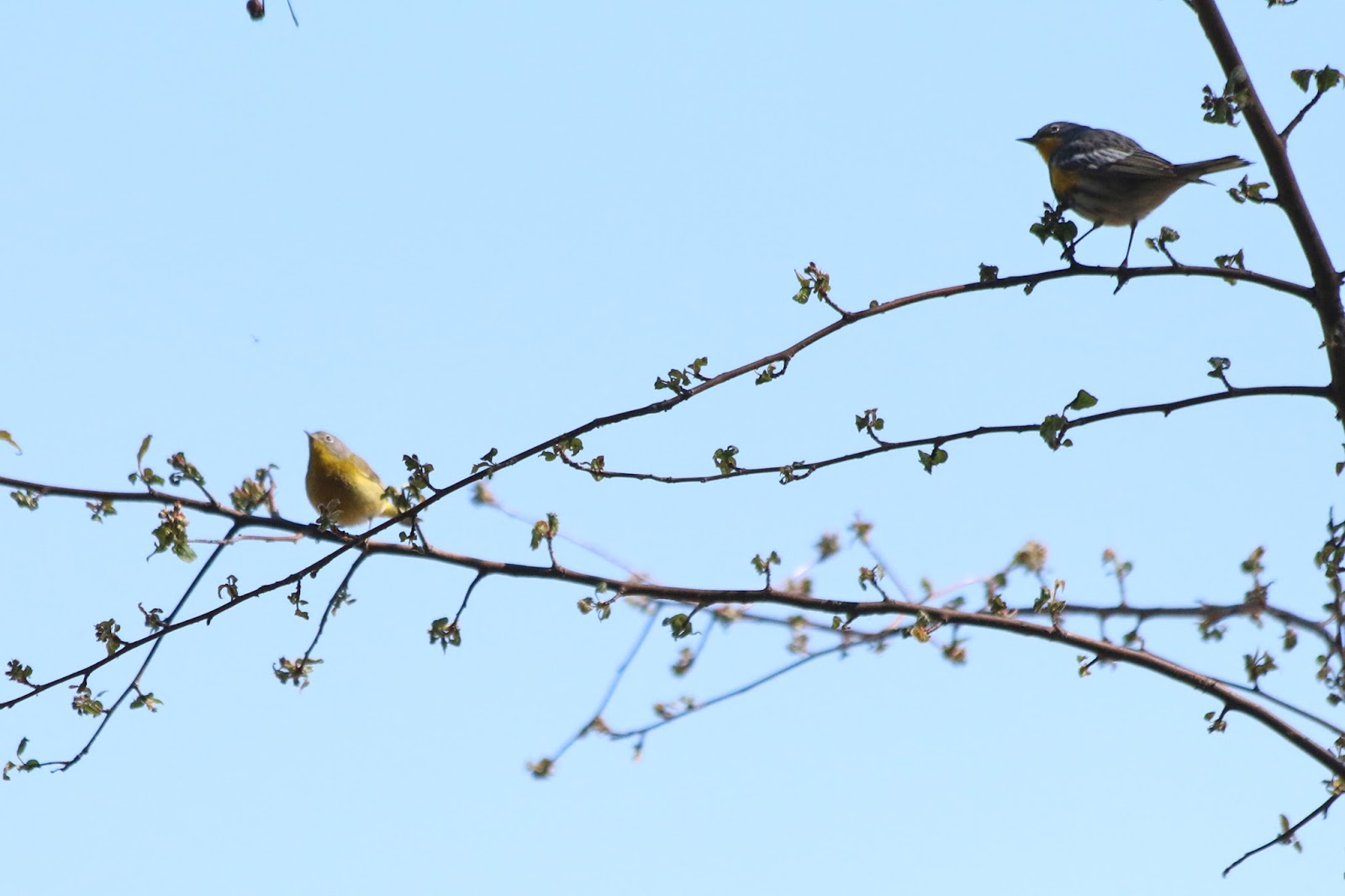 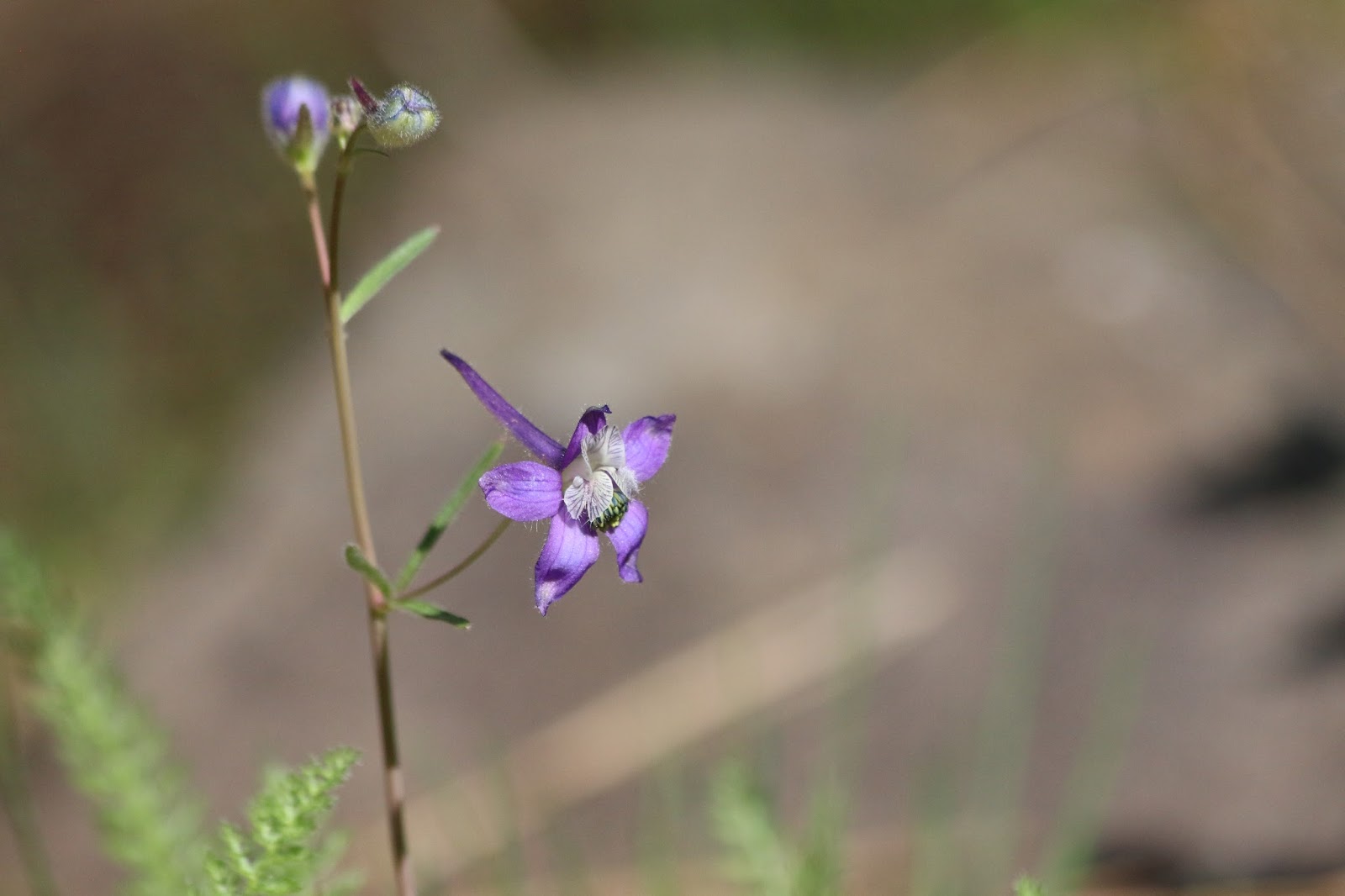 The trail stayed in the trees for the rest of the way but there were plenty of spots to view the open fields and deer butts. 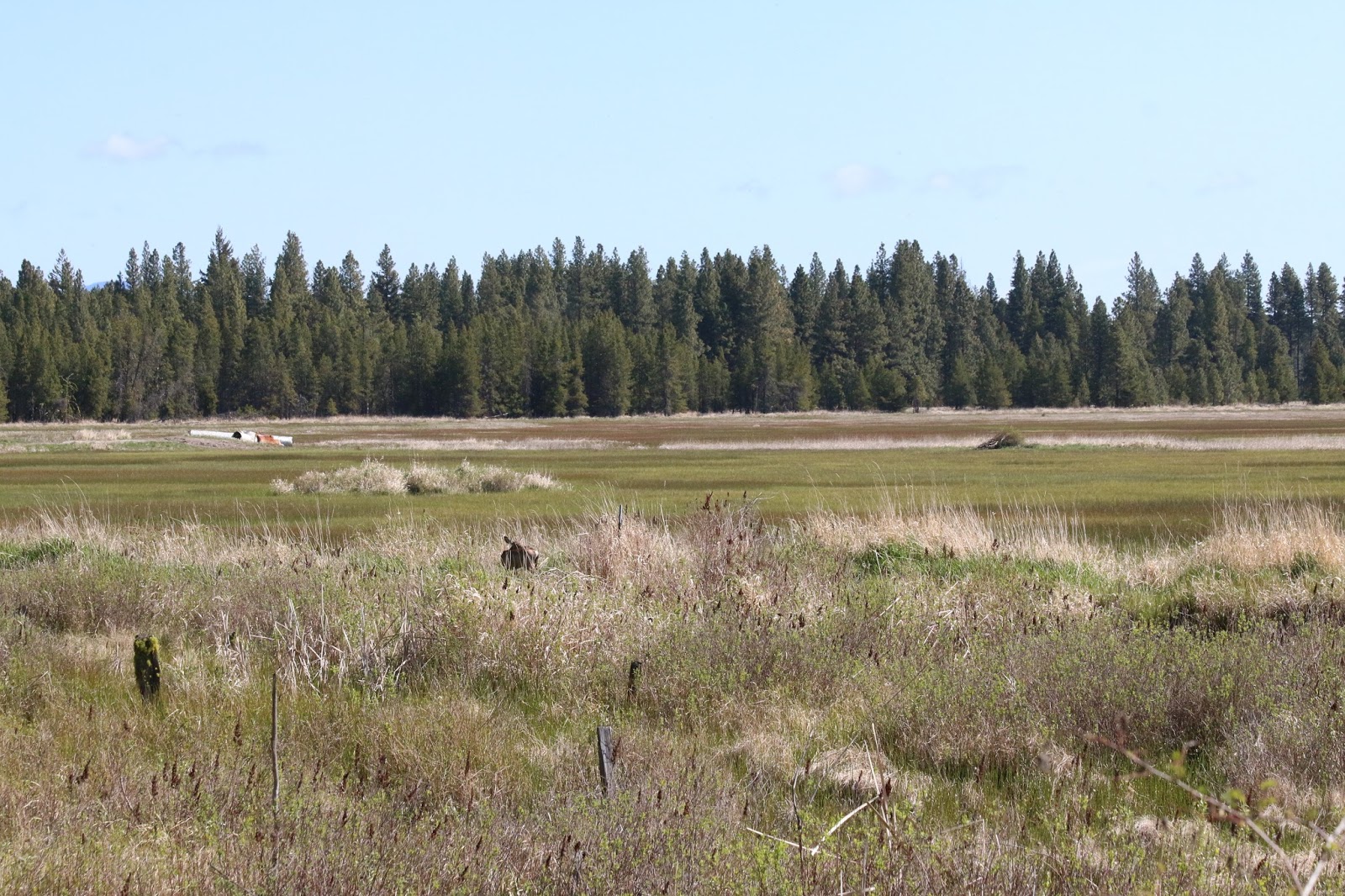 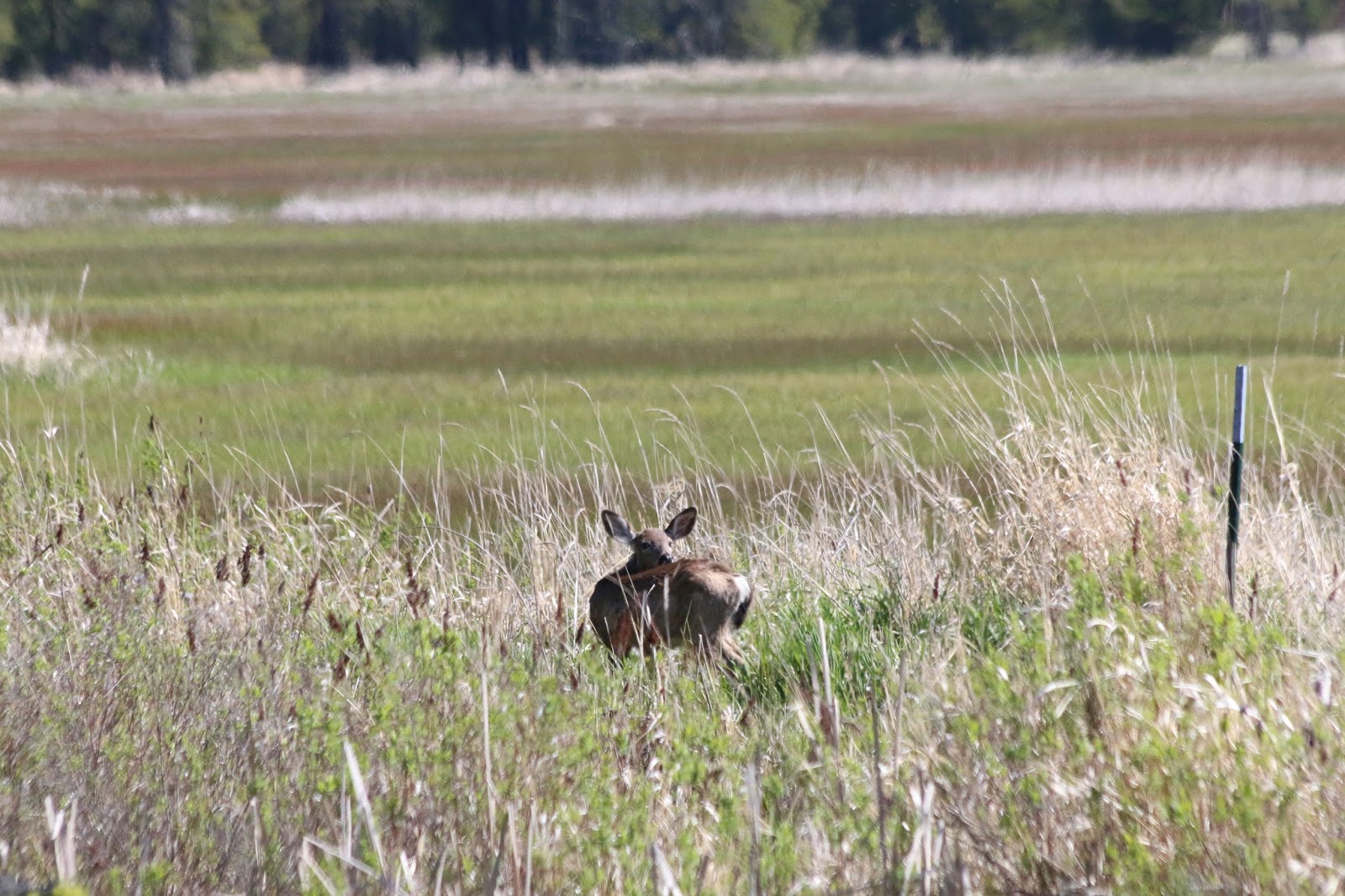 An observation deck sticks out in the marshy area from the pine forest offering views of the actual lake. 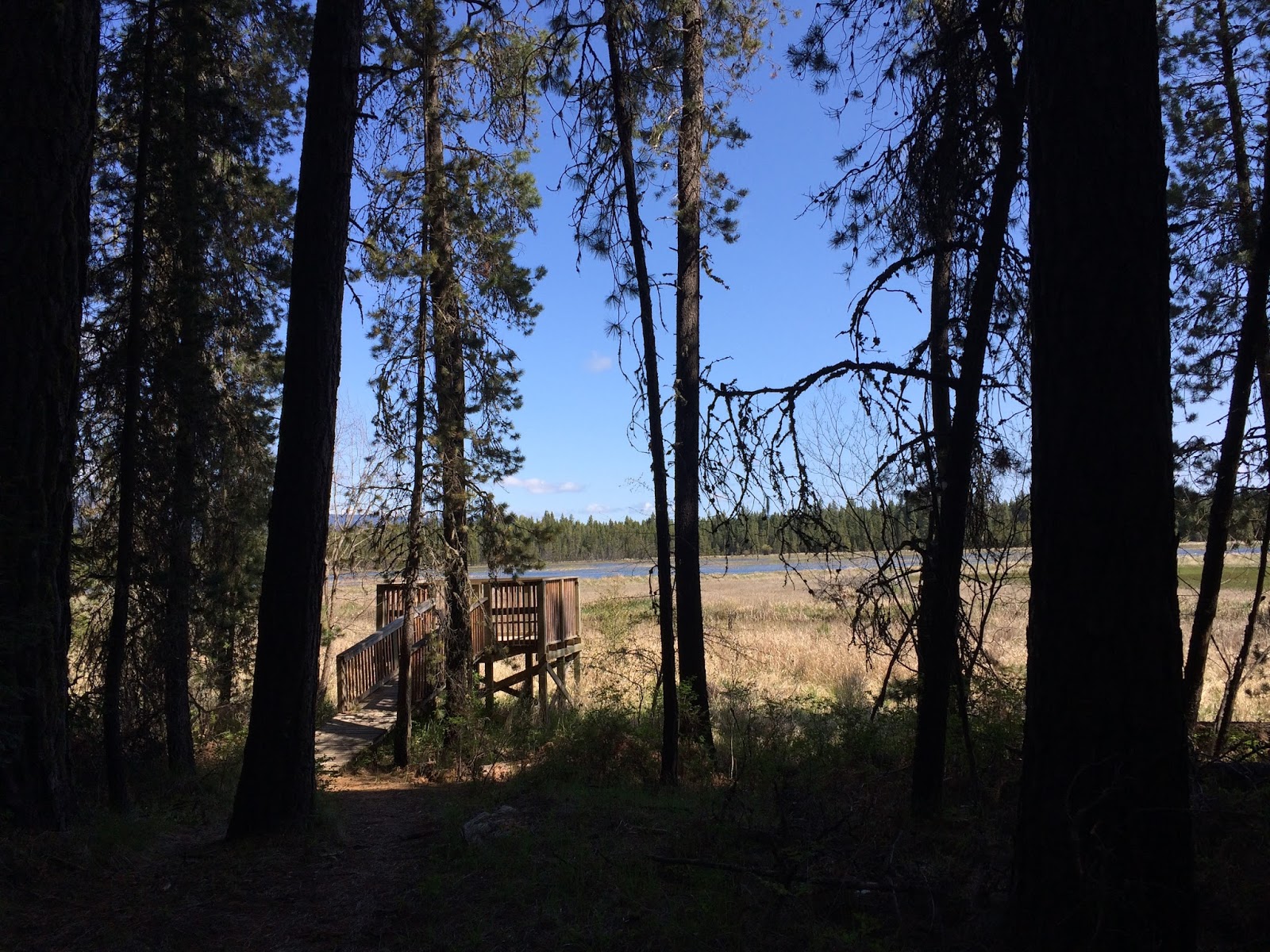 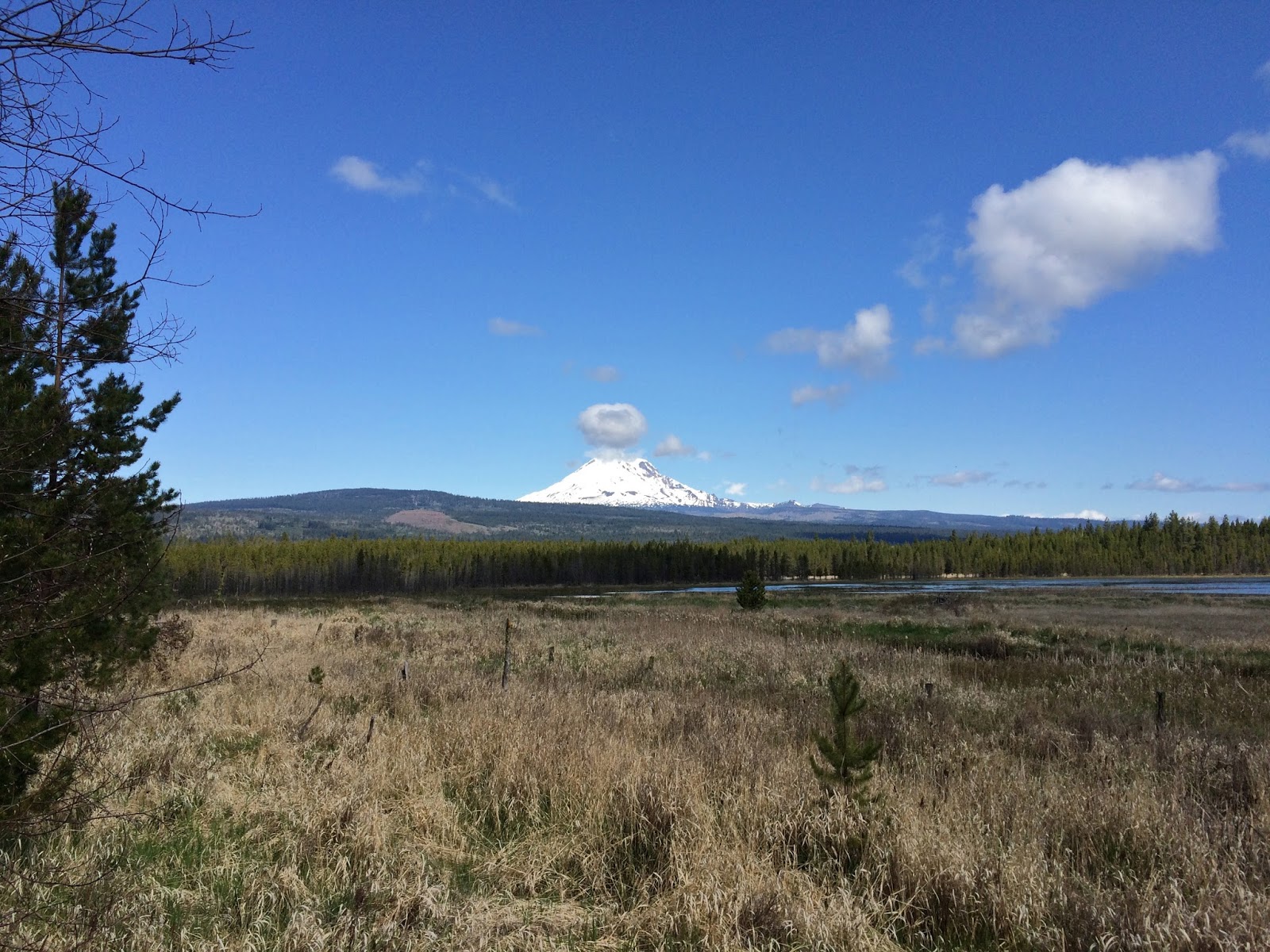 We walked back to the beginning of the trail hoping for another glimpse of the Calliope. 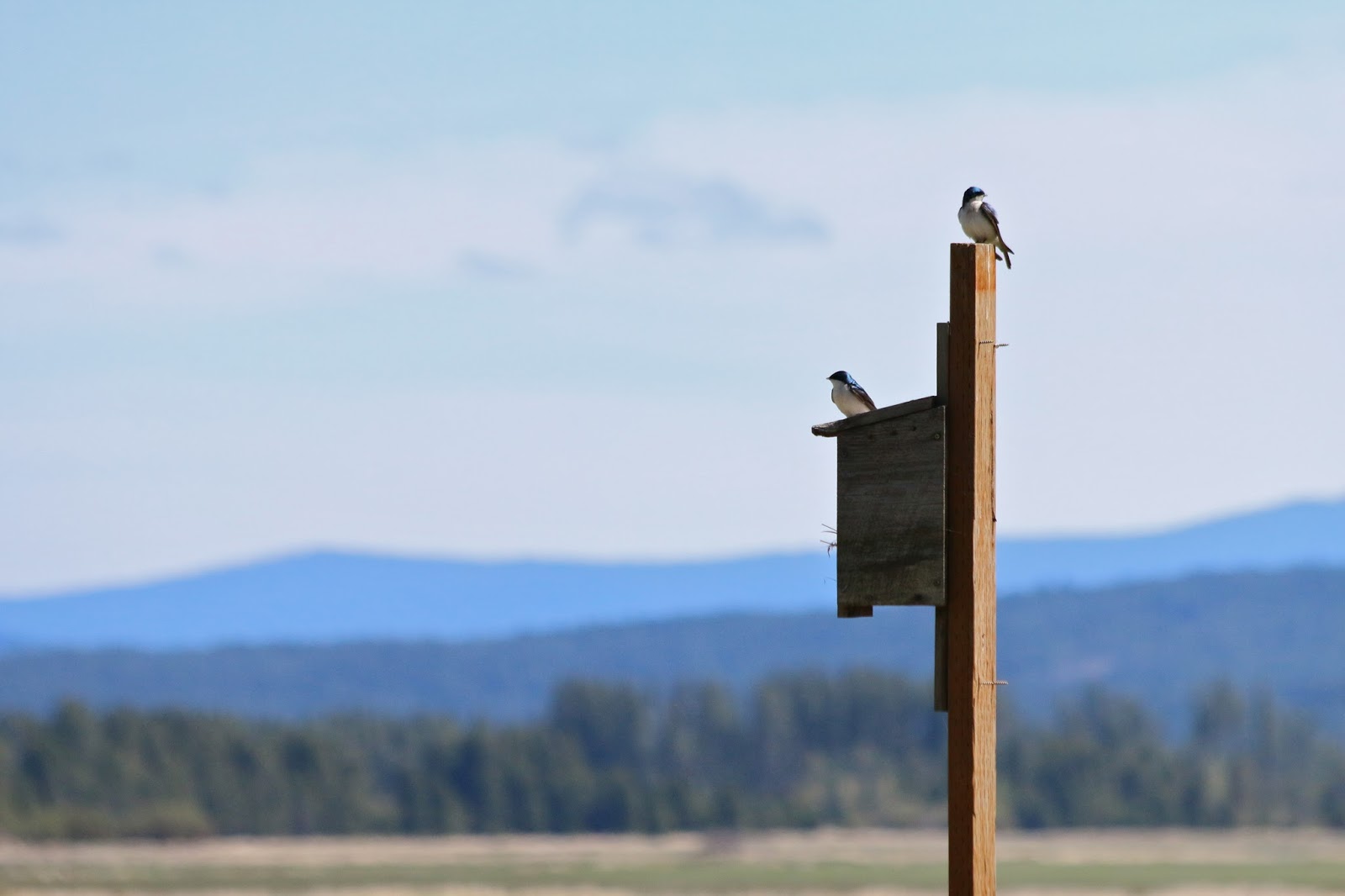 We hung around the spot where we had seen the hummingbird before but unfortunately he never reappeared.  Sounds of a school field trip began emanating from the parking lot and we decided to check out the other parts of the refuge. 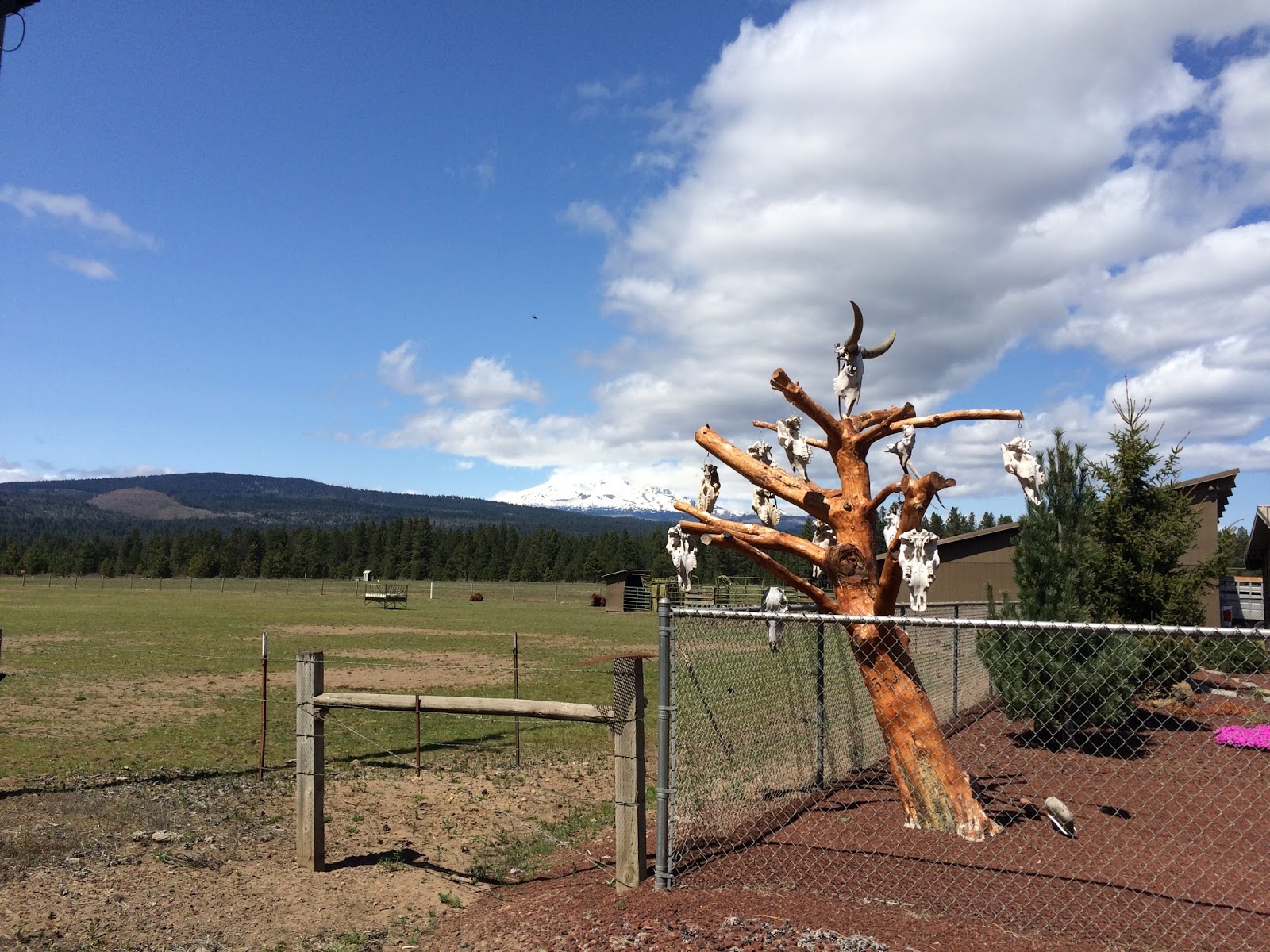 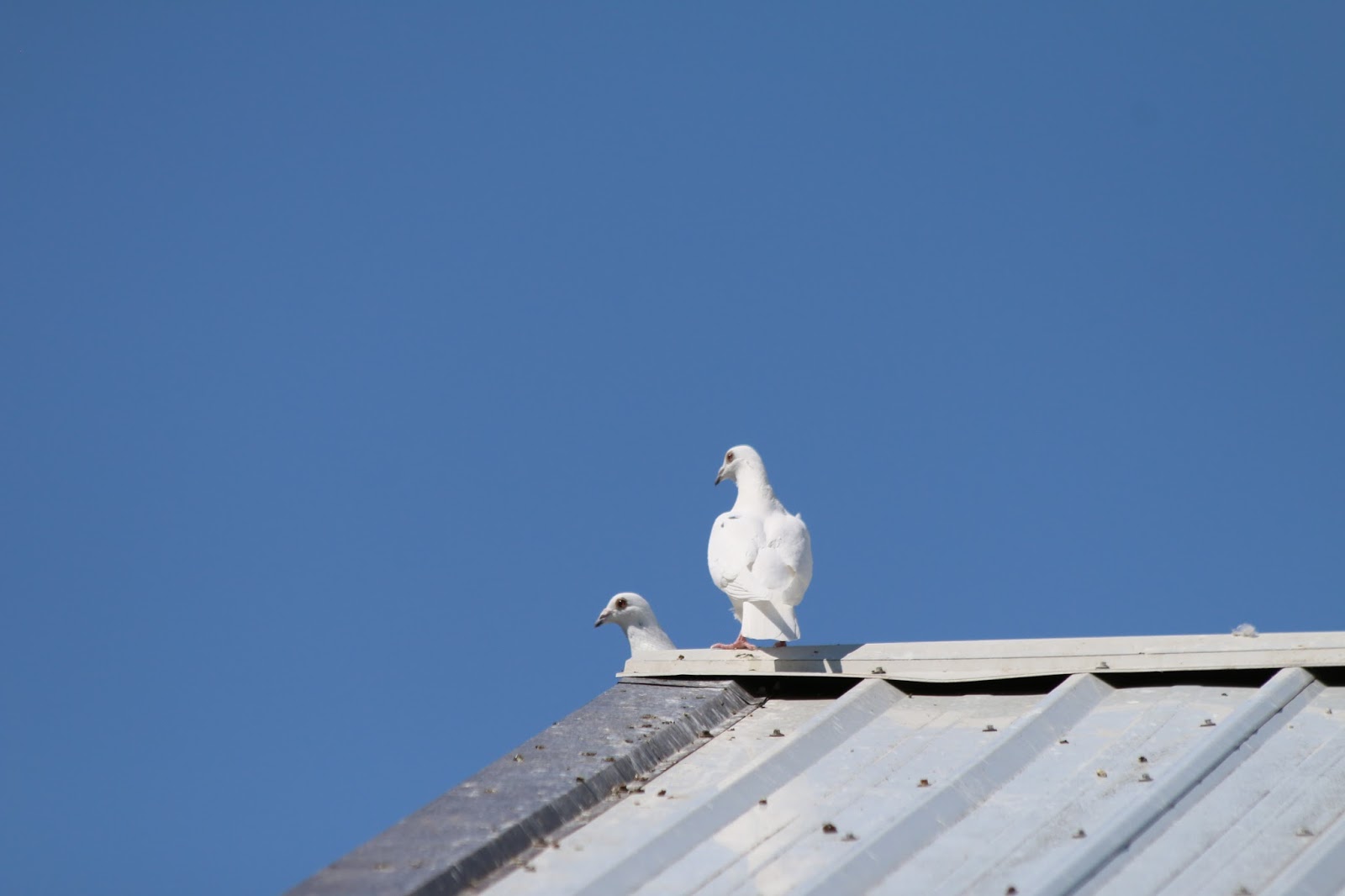 One of the parking areas was down a crazy rocky road, blocked eventually by lots of water.  We walked in around the water and had nice views of another big field.  A couple of Soras flushed from one spot, while others called in the distance.  Sora City.

This spot also had some very active and vocal Red-breasted Sapsuckers, a couple even did the deed right in front of me.  On the walk back to the car I spooked a frog into a puddle that I think was an Oregon Spotted Frog, which is awesome. 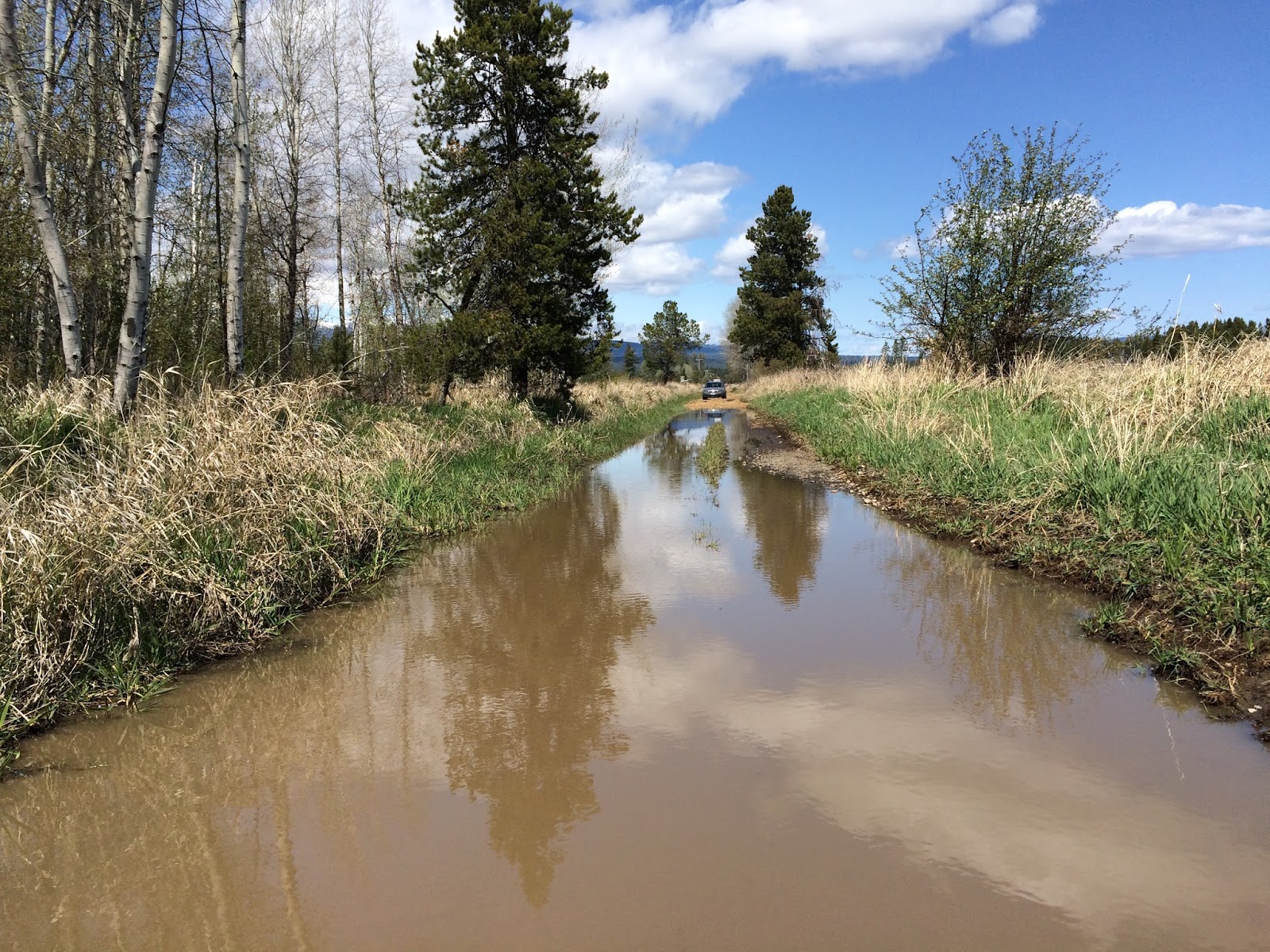 Conboy Lake NWR turned out to be pretty awesome.  Check it out.  Good times!