on June 16, 2015
It took me awhile to recover from the great SD card failure of Maine.  When I got back I barely had the desire to take photos, and if I did they were mostly with my phone.  Even when a pile of Clark's Nutcrackers landed twenty feet away from me on a hike last week I only digi-binned them. 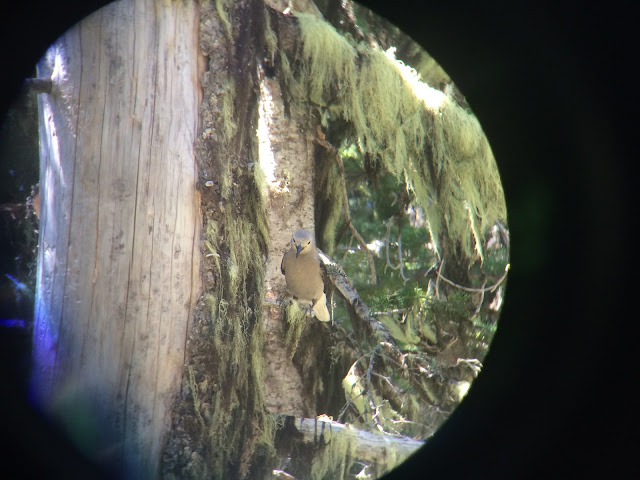 This bird was so close and I had my camera and I refused to crush it.

It took some time but I'm finally using my camera again and actually have some non-cellphone photos to share.  Yesterday I hit up a couple clearcuts, including the one along Skyline Blvd that has been talked about lately. 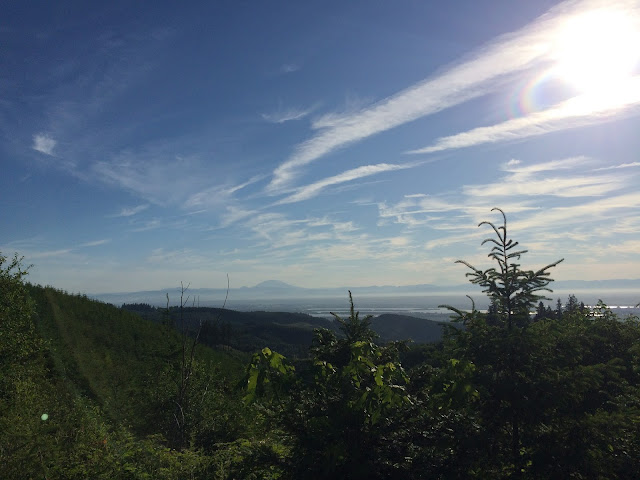 Between the great views and the piles of birds, it was easy to see why it's been so popular. 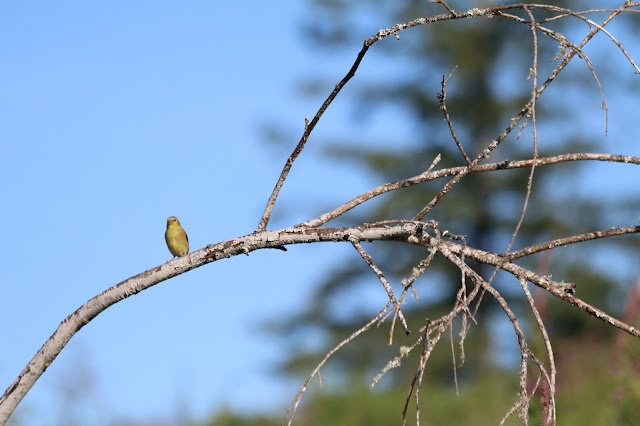 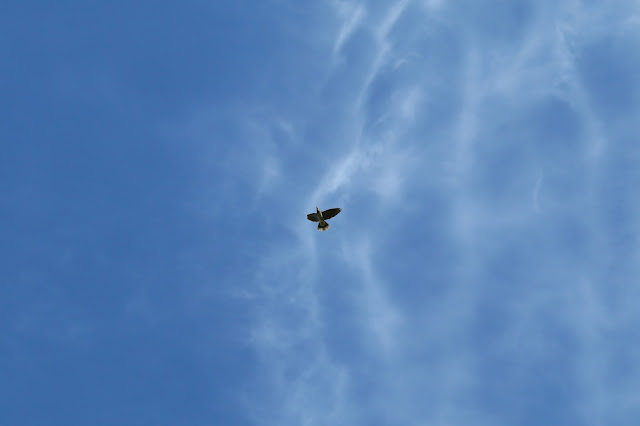 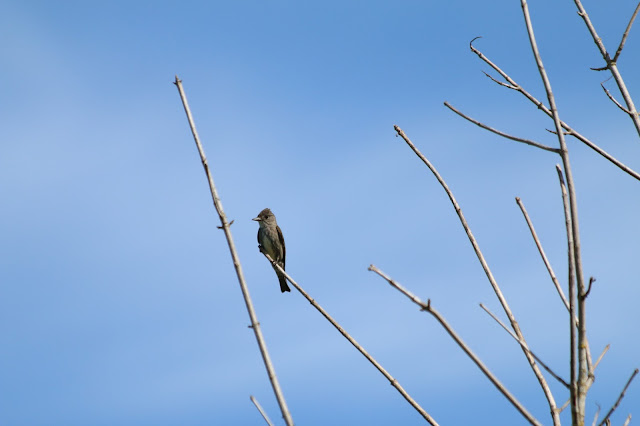 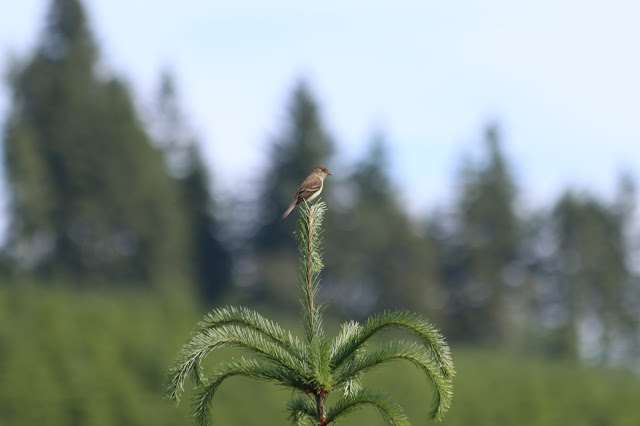 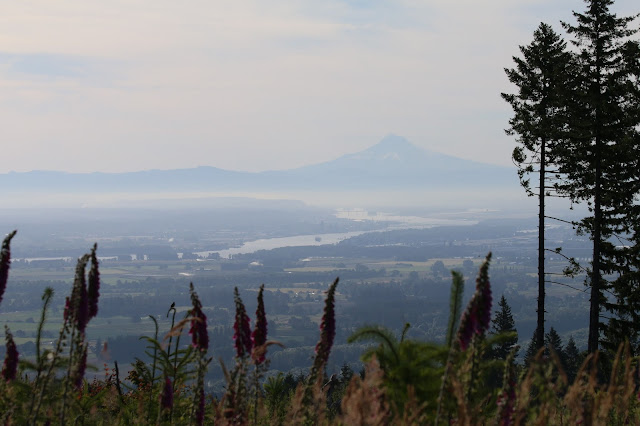 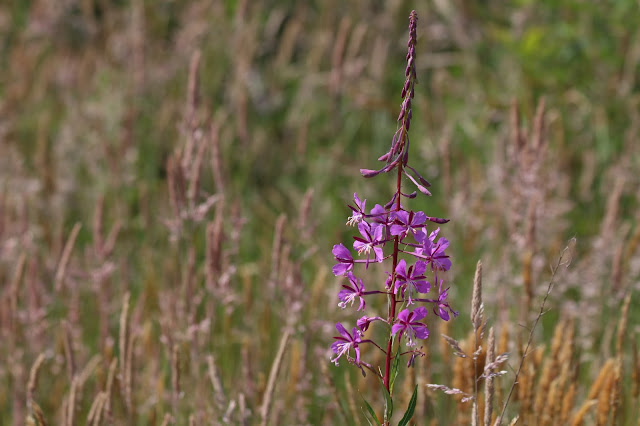 Yesterday evening my friend and I went up to a Larch Mountain clearcut to see if we could find any nighthawks.  There weren't any recent reports up there and expectations were low, but amazingly we heard a couple almost immediately.  We stuck around for awhile and saw at least three more, though it was hard to keep track of them all.   They were still catching insects when we left. 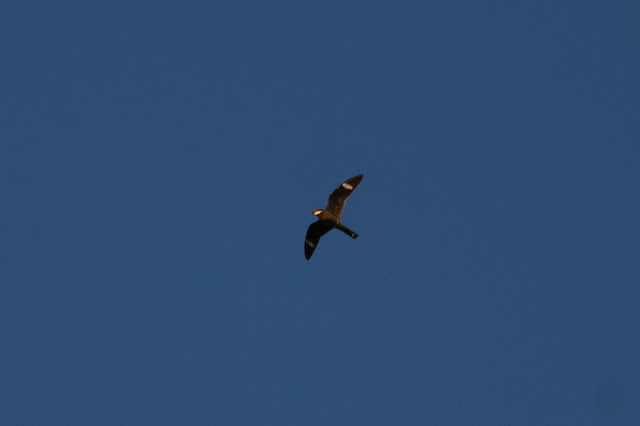 This was a county bird for me and a bird I had never had the chance to sit down and watch for a long time.  The sound that occurs when they swoop down for insects is hilarious to me and can be heard in the last couple seconds of this video:

They mostly refused to fly in front of the pretty sunset, but once or twice they humored us. 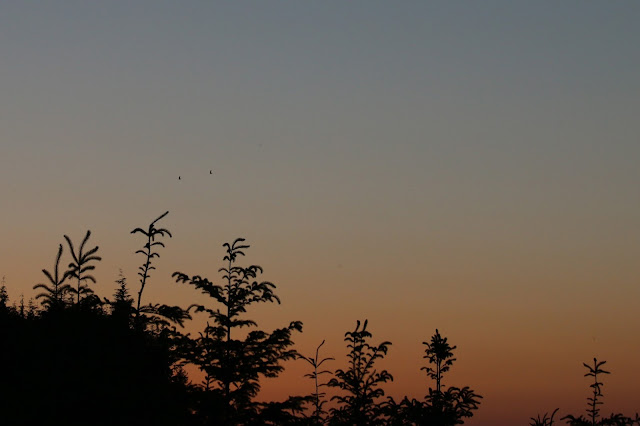 As did a Cedar Waxwing... 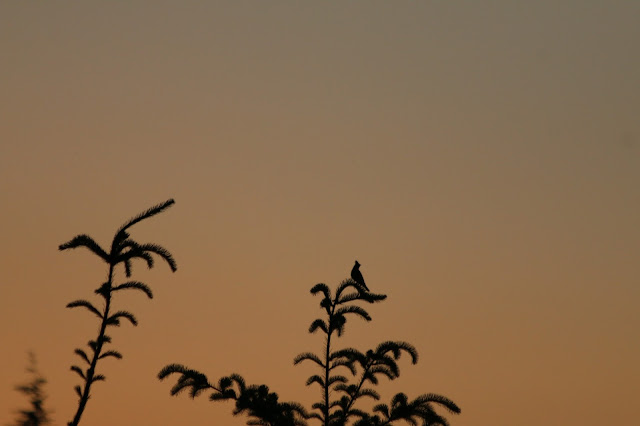 I hate that sometimes I love clearcuts.

This morning I took the dogs for a good walk to Frenchman's Bar Park to see if I could hear the Red-eyed Vireos reported yesterday.  No luck on those, but other fun stuff around. 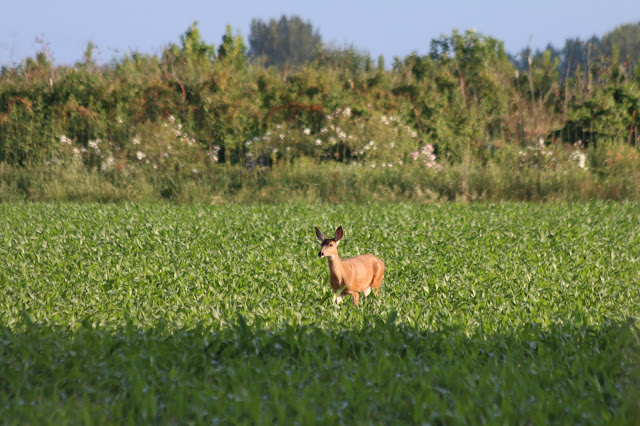 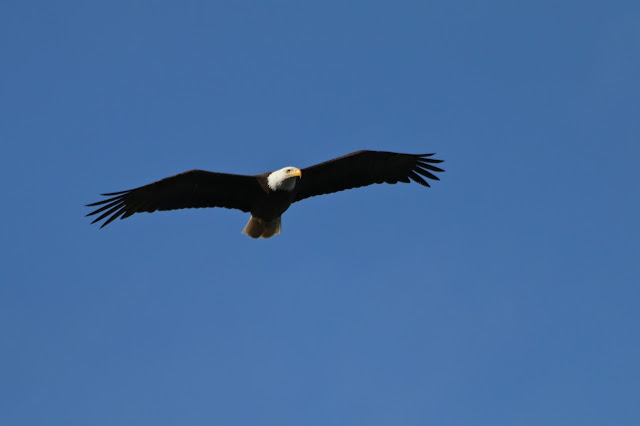 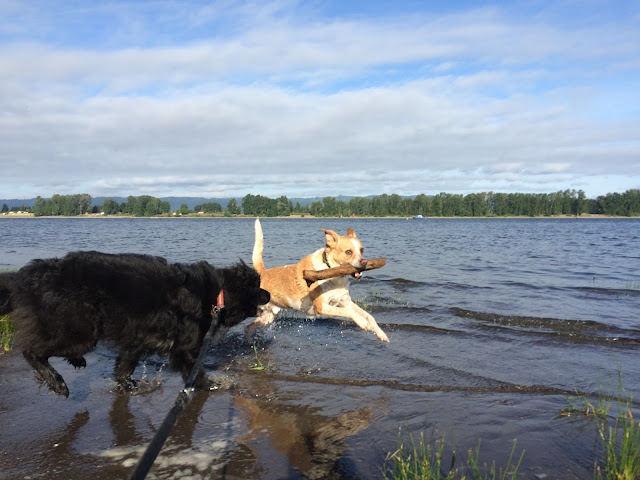 And lastly, this intriguing insect: 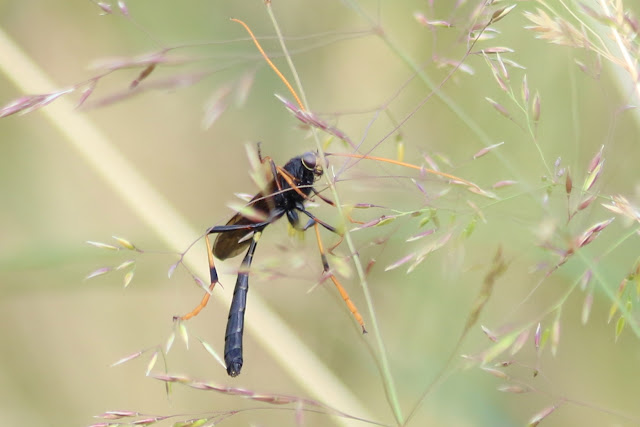 I haven't tried to ID him yet, but he looks awesome. 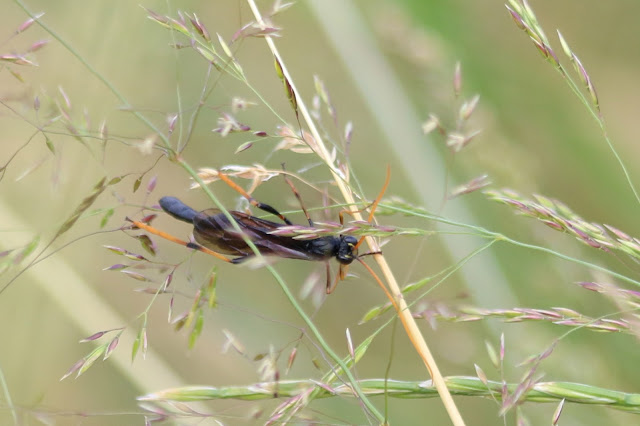