The coast and stuff.

Yesterday I took a drive out to the north coast with my friend to check out a few spots for terns and shorebirds, stopping at the Hammond Boat Basin first. 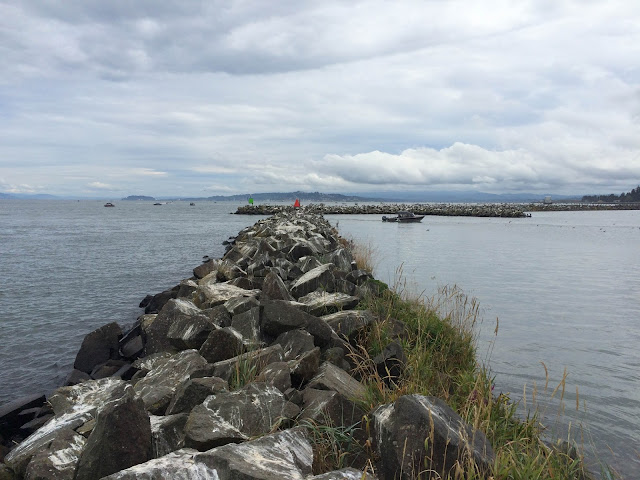 The Elegant Terns have re-terned (shoot me now) and put on a decent show. 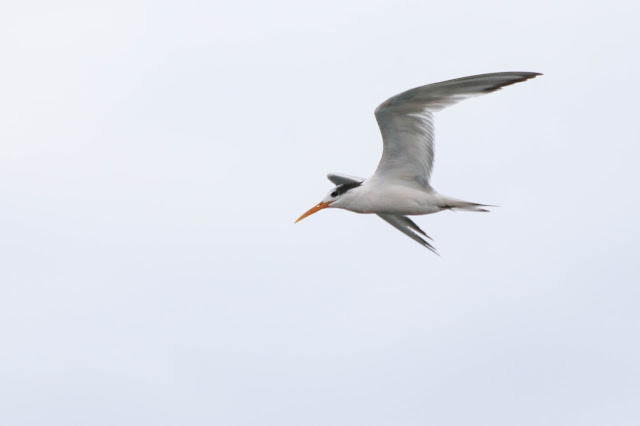 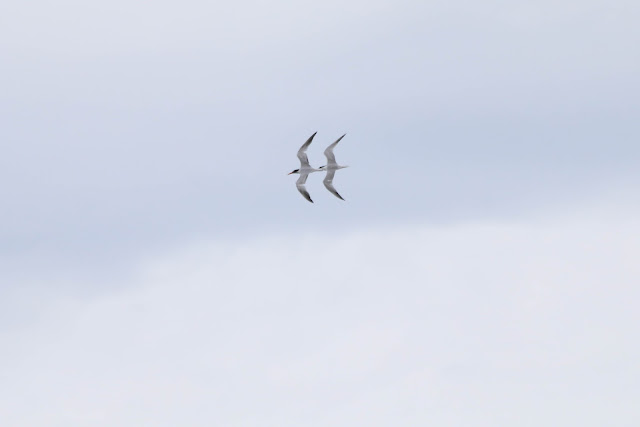 Sometimes I think terns are my favorite birds. 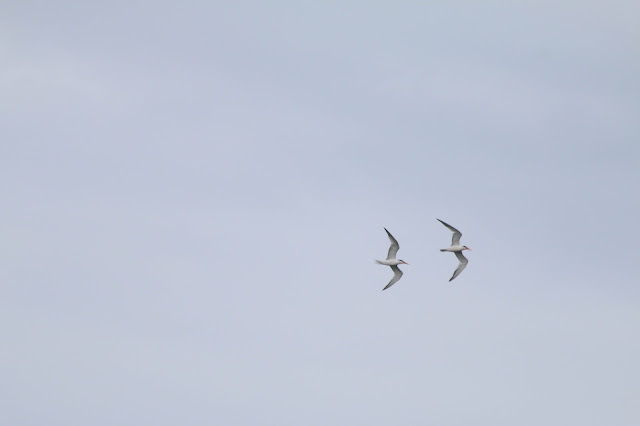 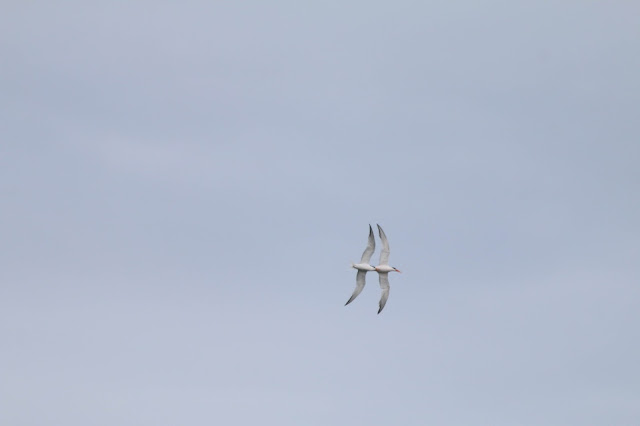 The other birds around were all usual suspects:  a few murres on the water,  piles of pelicans and gulls, cormorants, a couple Spotted Sandpipers, and a young Turkey Vulture that swooped down to the rocks behind us. 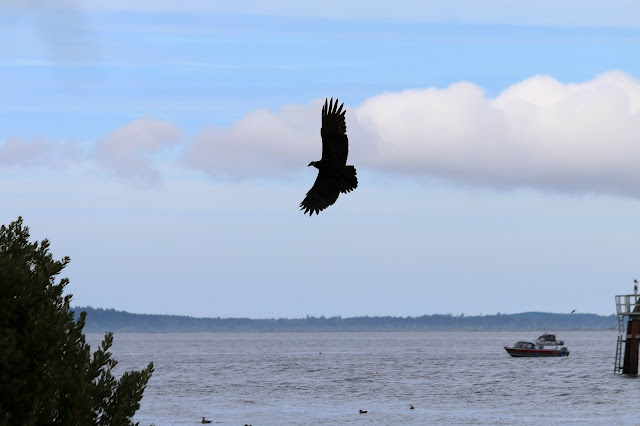 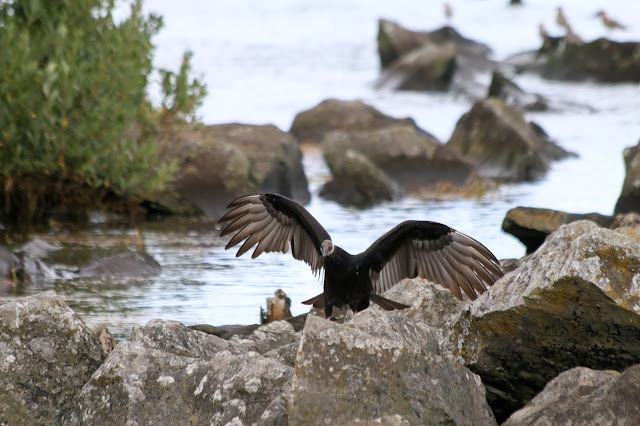 On the walk back to the car I noticed a fuzzy caterpillar on the grass, perhaps a Yellow Woolly Bear?  If so, it's a Virginia Tiger Moth in the making... 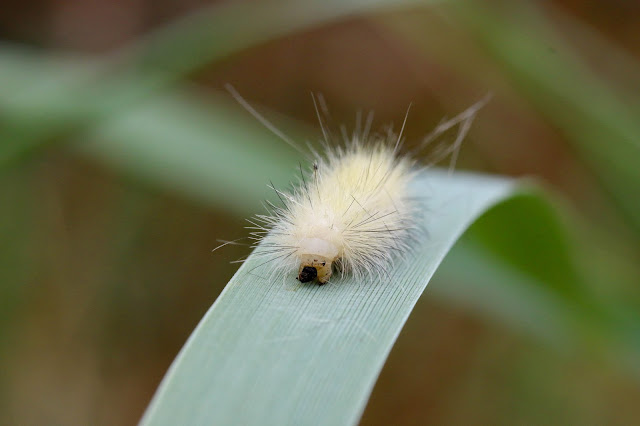 The next stop was the South Jetty at Fort Stevens where we walked out to the beach to find a bunch of peeps.  Funny enough, it was all birds seen at Broughton Beach this month:  Semipalmated Plovers, Sanderlings, Western and Least Sandpipers, and a Baird's Sandpiper. 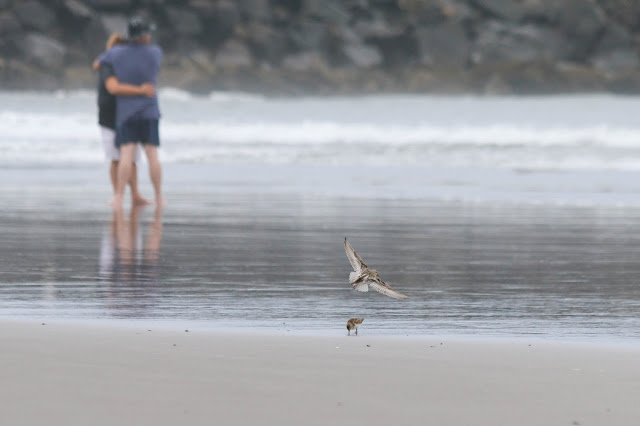 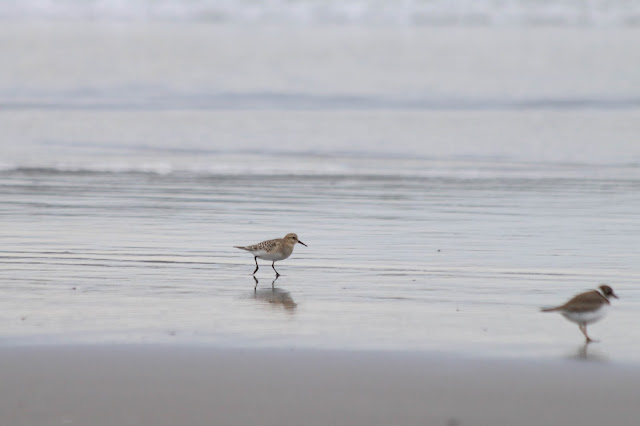 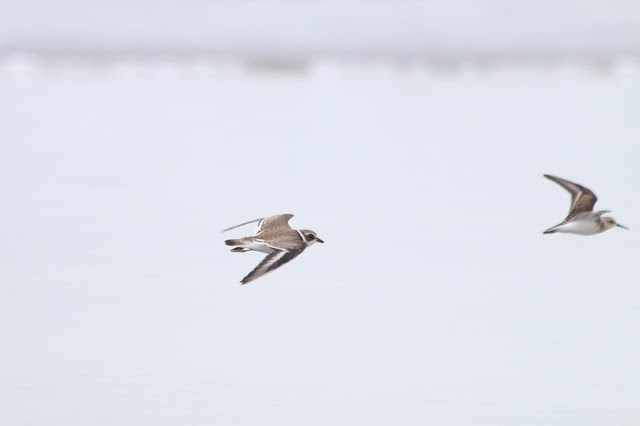 We only saw one dead murre at the coast, and it was here.  Lots of jellyfish too. 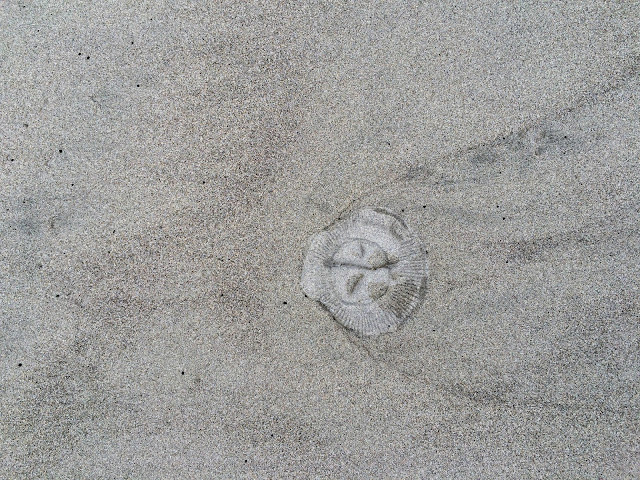 We saw some evidence of the fire that occurred here this summer though less than I had expected. 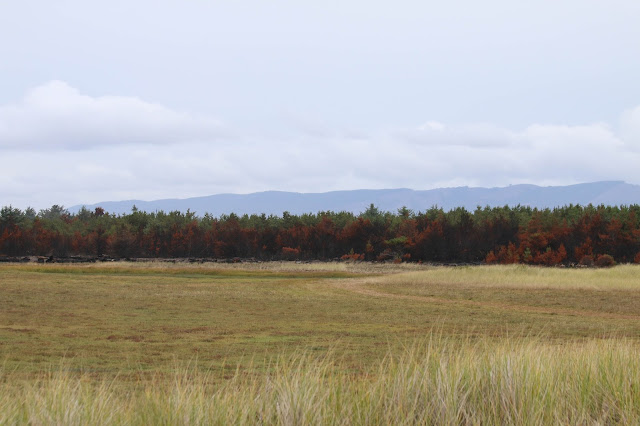 A stop by parking lot D was a bust, and then another bust at the shipwreck where the sky was looking pretty trippy.

Overall a successful trip to the coast.  Now for the "and stuff" part of this post...

Broughton Beach has continued to provide random birds to pursue and I caught up with a few more of them.  An evening walk on my birthday last week terned up (can't stop won't stop) a Common Tern from the gull roost.  It took off quickly but still a great county year bird. 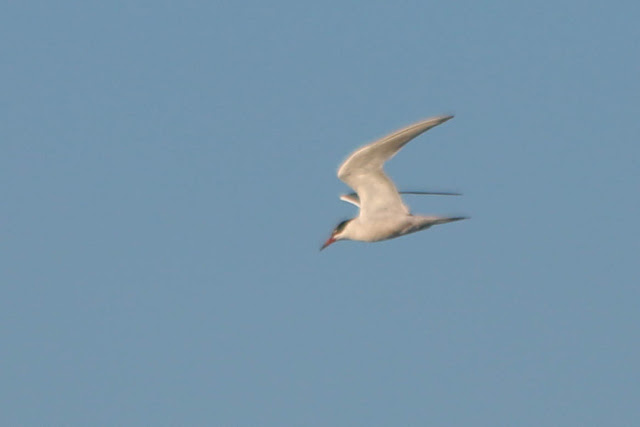 And since this post is terning out to be full of terns, here are a couple of the local Caspians: 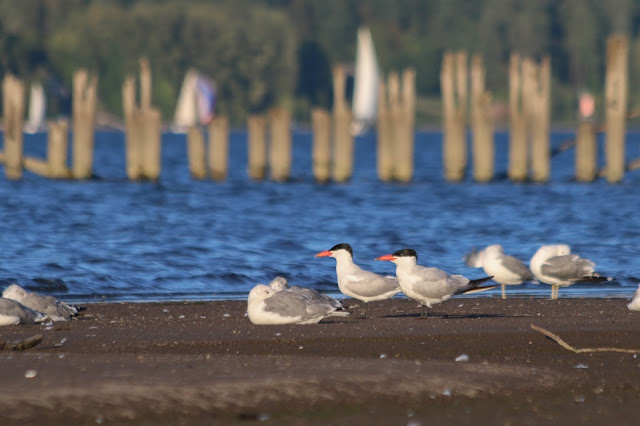 I went by Broughton another evening this week to see the two American Avocets that showed up. 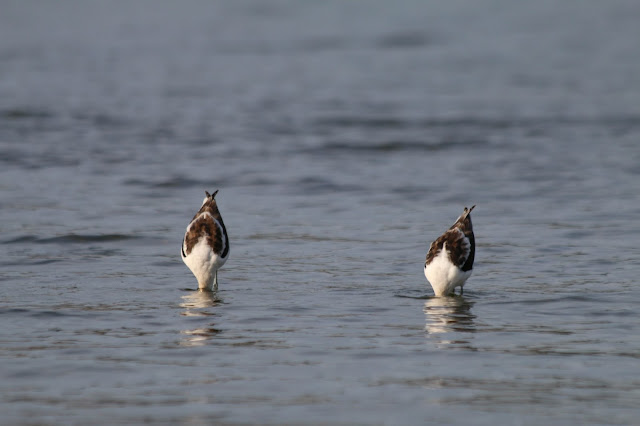 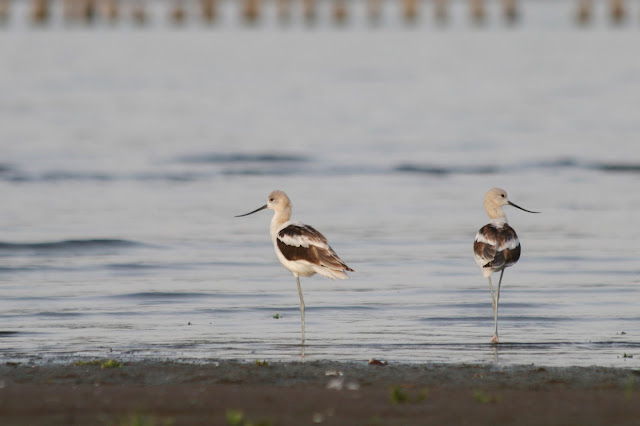 So random.  So awesome.  Yay shorebirds and terns!  Good times! 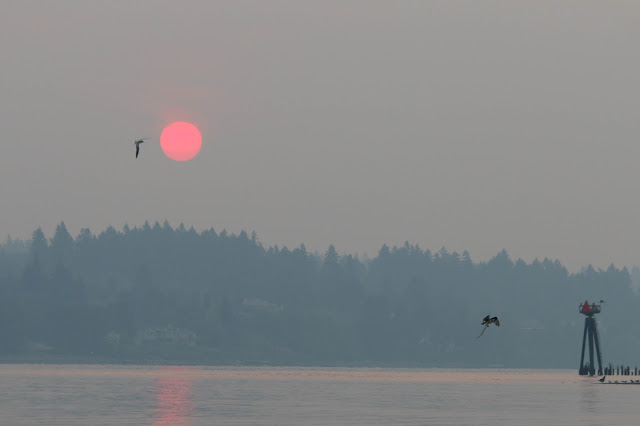