This is it, the last post from Mexico.   I already blogged about almost everywhere we went and everything we saw, but of course there are numbers to be discussed and a bloopers reel and all that.  There is also Peso Island, which I completely forgot to blog about.

This means roughly 40% of the birds I saw were life birds.  Many more were birds I had only seen once or twice.


We visited this island off San Blas to see Purplish-backed Jays.  We saw them and they were rad and then they disappeared.  I offer you piglets instead, which are abundant on this island. 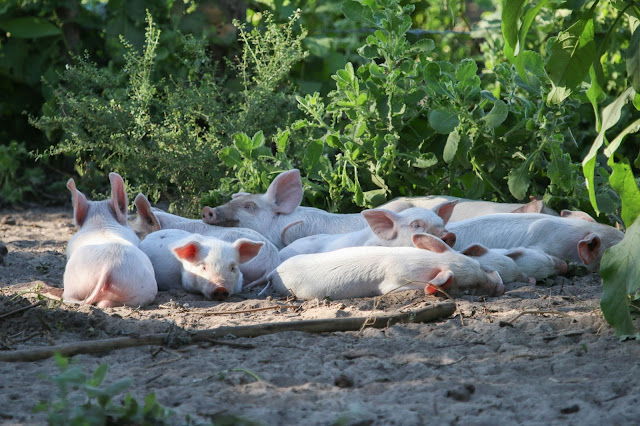 A Common Black Hawk was standing in the sand on the beach, then flew closer to us giving us ridiculous opportunities to crush it. 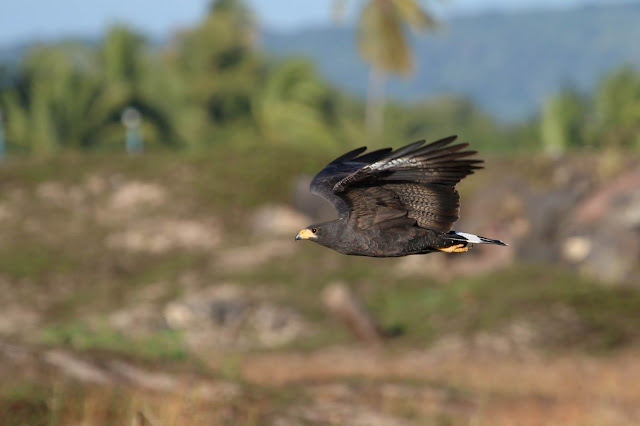 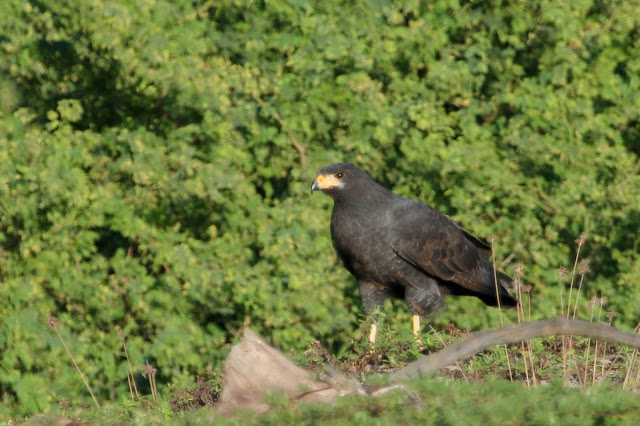 A million thank yous to Steve for planning this whole thing.  Sometimes I think about how different my life would be if I had not met Steve, and it is too sad to dwell on for even a few minutes.  He is probably the best birder I know and for some reason puts up with all of my stupid questions and rarely makes me feel like an idiot.  I could gush all day about his many attributes but I won't because I don't show emotion. 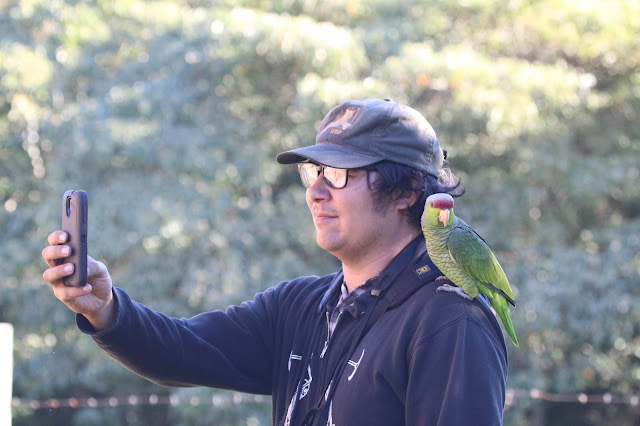 Let it be known that Caroline, Frank, and Dan were fantastic birding and browning around companions.   I appreciate them putting up with me, my lack of birding skills, and Miss Brown on this trip.