on May 28, 2018
Last weekend Jacob and I went out to Conboy Lake NWR for the birds and wildflowers and lovely scenery.  Distractions are abundant out there.  We started off our walk on the Willard Springs trail with a lifer for Jacob, a feisty male Calliope Hummingbird. 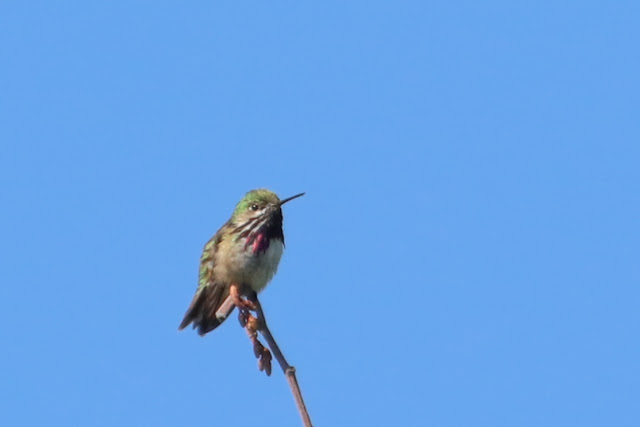 The next million photos I took were all of wildflowers and plants even though the birds were nifty too. 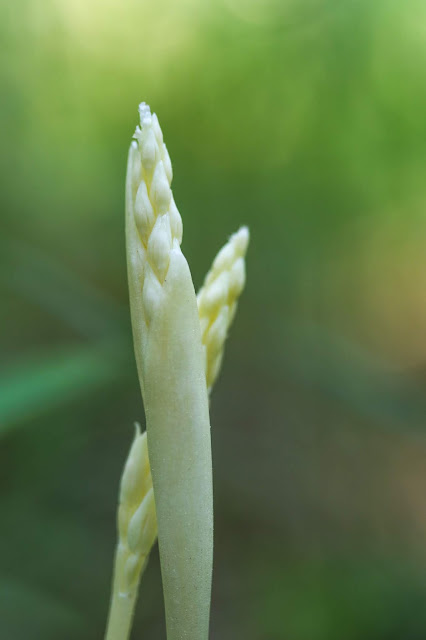 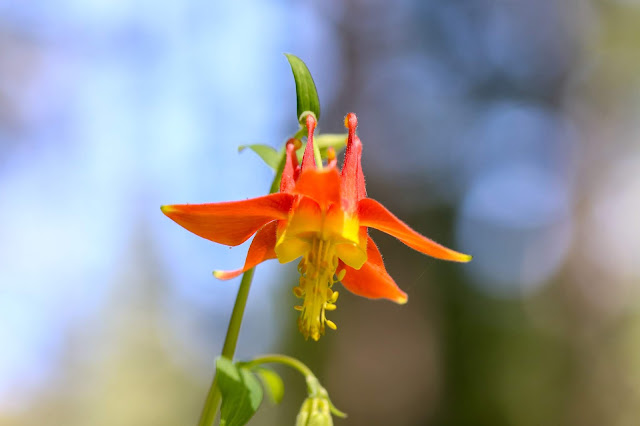 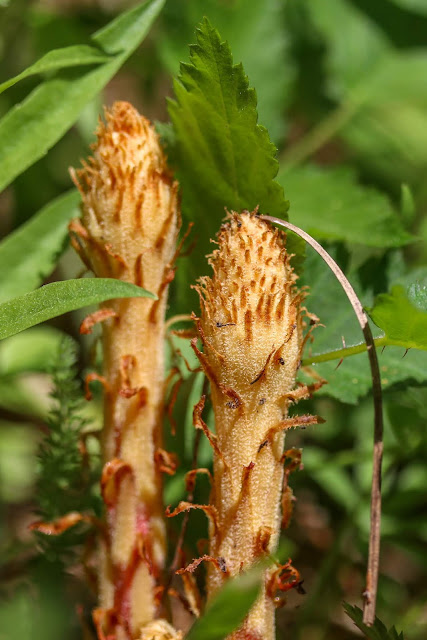 Oh and this bird's nest was on the ground upside down, so I flipped it over for a photo. 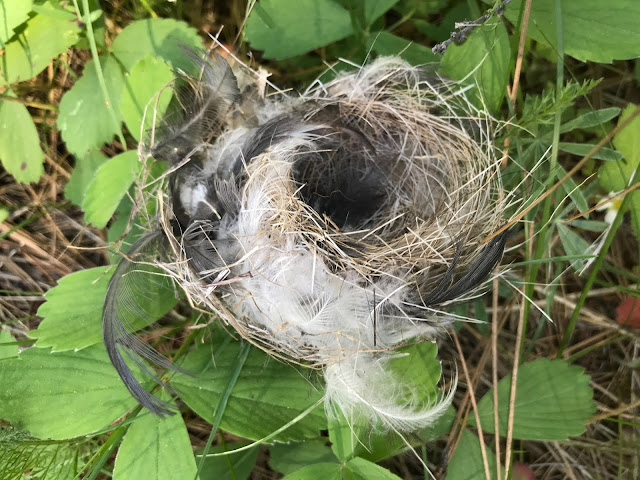 At one point we started hearing some very loud woodpecker tapping and eventually found a pair of Black-backed Woodpeckers.  Very cool! 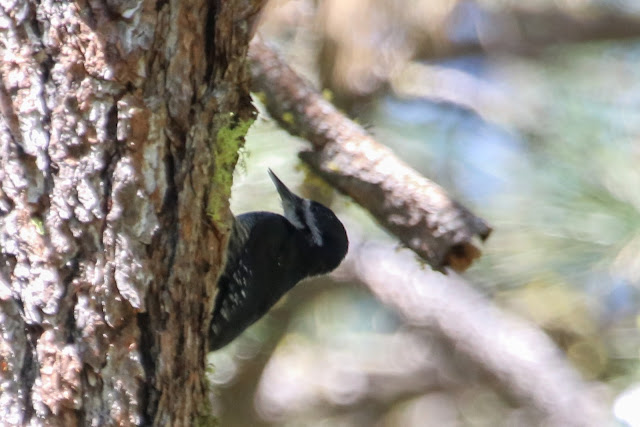 We continued on towards the spring, stopping for more plants, and then made our way back on the parallel trail to make a loop. 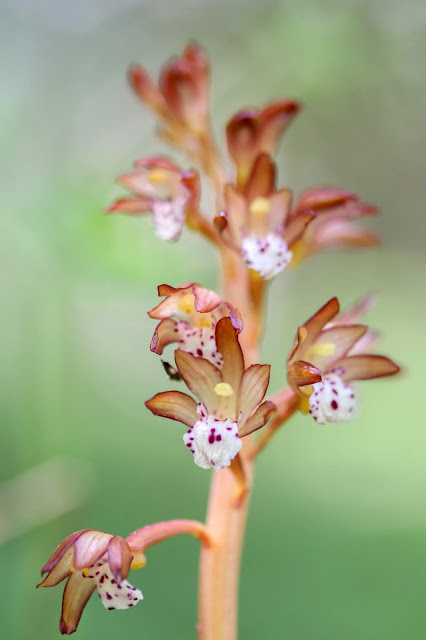 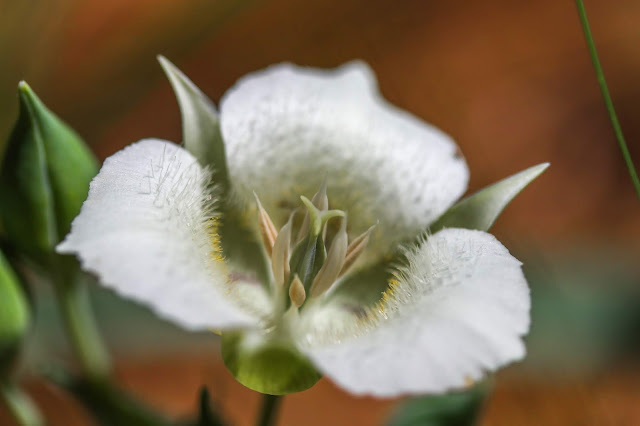 We reached an area where flycatchers were actually showing themselves, as opposed to being invisible for first three-quarters of our hike.  One pair in particular was quite cute, calling little peep sounds back and forth.  At one point one flew out like it was catching an insect but instead caught a tiny feather. 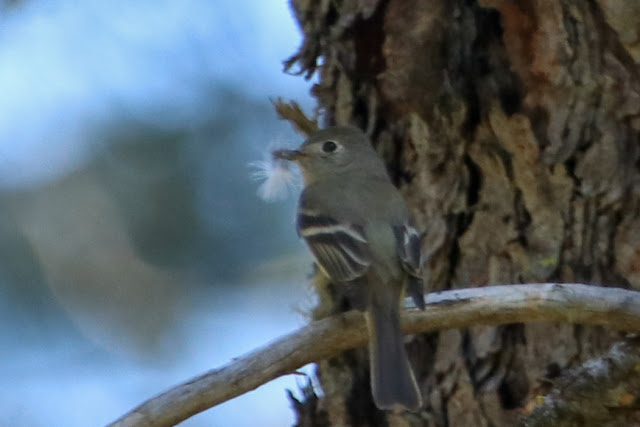 I was guessing they were Hammond's Flycatchers based on their longer primary extension, but since I am known for nothing if not my poor flycatcher ID skills I sent one over to Seagull Steve for help.  He agreed, likely Hammond's, further confirmed by their peep sounds.

Overall it was a great little day trip!

Last week I headed out to Steigerwald Lake super early one morning to try for a county bird that had been seen there, the Yellow-breasted Chat.  I arrived a little too early, so I had to enter from the dike trail at Captain William Clark Park. As I turned onto the trail into the "real" part of the wildlife refuge I noticed a couple of harriers perched on fence posts.  Photographers love these harriers because they are generally pretty easy to photograph.  I gave in and took a billion photos of one that would not budge as I approached. 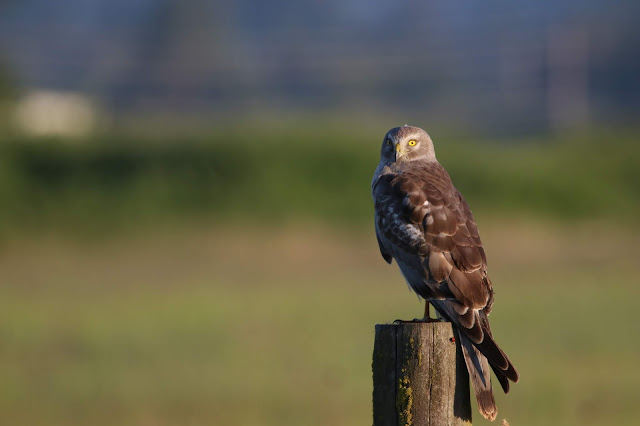 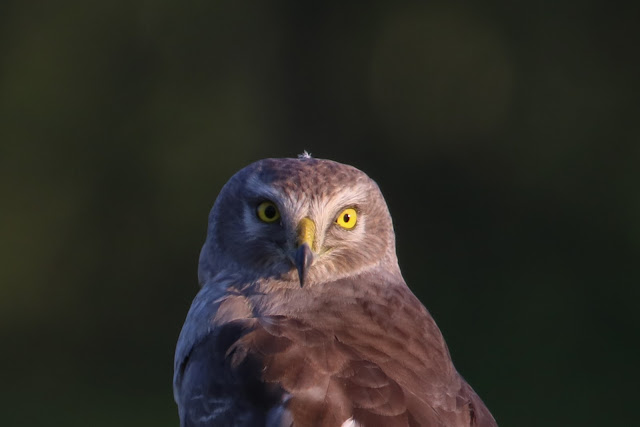 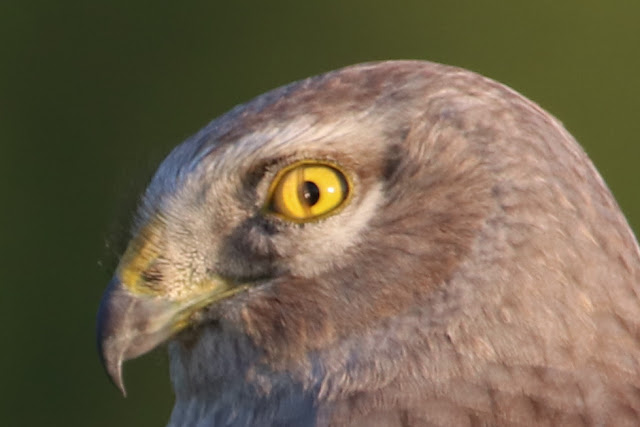 I made it to the area where the chats had been heard and seen and immediately heard one.  Finding it was another thing, and from my spot on a bridge I didn't have the option of getting closer.  I thought I could wait it out and eventually it would magically appear closer and I would get lovely photos of it.  A Mallard came by to laugh at this idea. 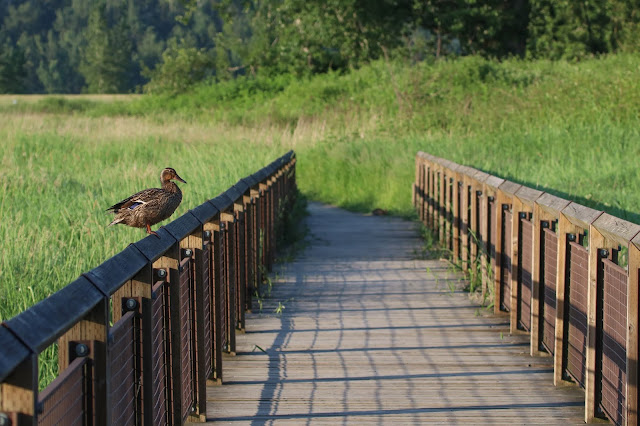 After breathing in a few too many bugs I decided to give up on a quality visual and left with photos like this: 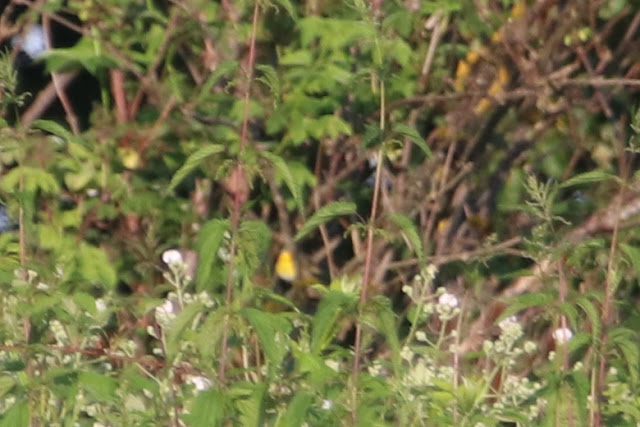 I did a full loop of the art trail and back along the dike, finding a few more fun things.  Particularly, this Hooded Merganser family made me happy: 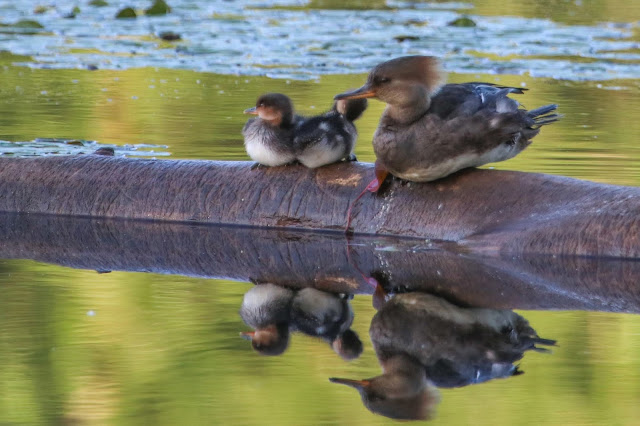 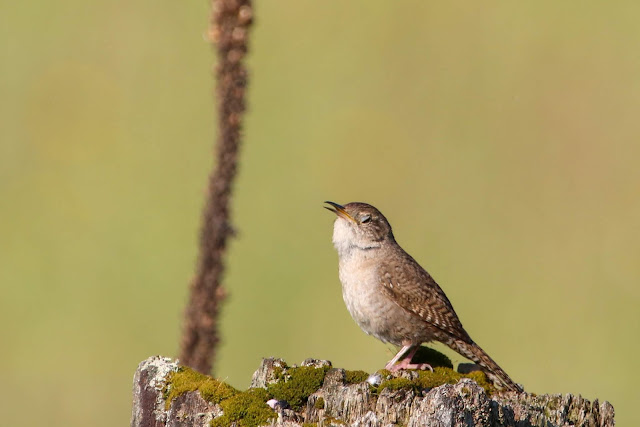 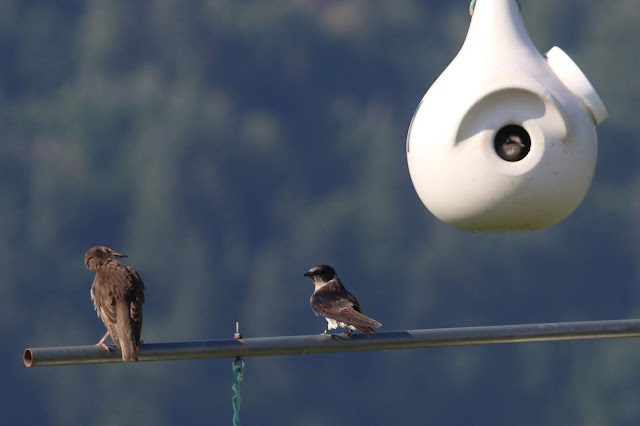