January is almost over and 5MR mania is starting to mellow out a bit.  Several folks have even dropped out of the 2019 challenge, though there are still 199 going strong.  It's been fun to find some new and old bird blogs talking about the idea so I'm sharing those with you here.  If I missed any let me know! 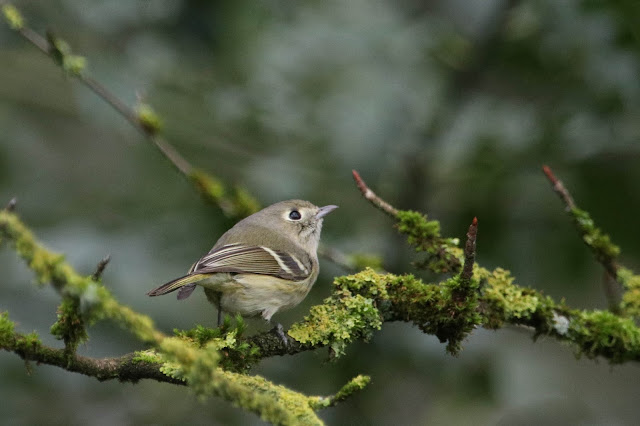 Let's start with the local Portland metro area birding scene.  Eric, the bluebird guy, has taken on his 5MR by bike only.  Read about his adventures here and here. 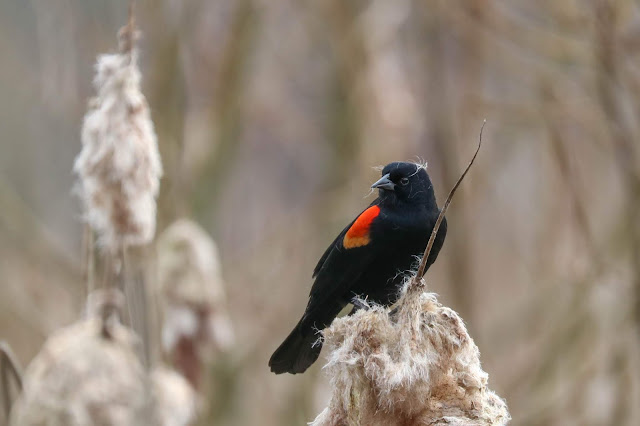 Portlander Audrey has also been killing it with her 5MR. 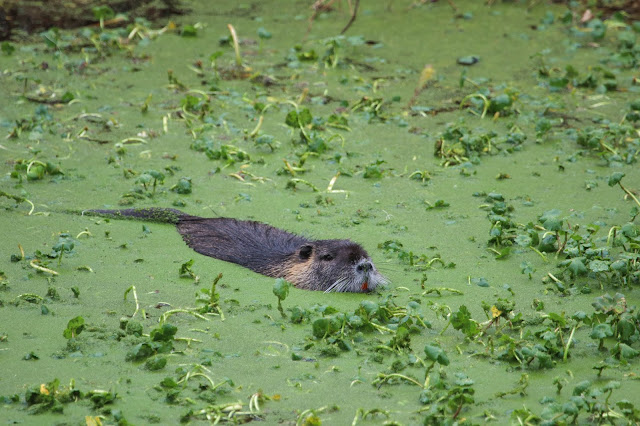 The east coast is being represented by several 5MR birder bloggers including Laurence and Jamie in North Carolina, and Sondra in South Carolina. 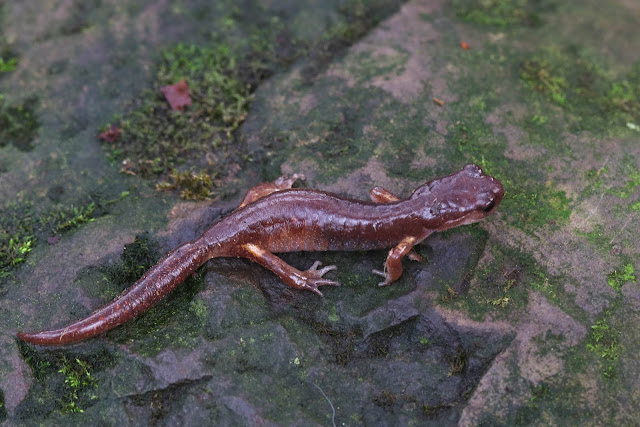 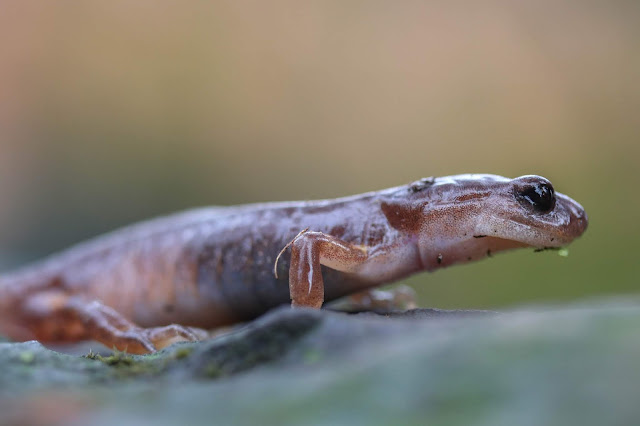 California 5MR coverage has been strong since the beginning, especially with the endorsement of Seagull Steve. 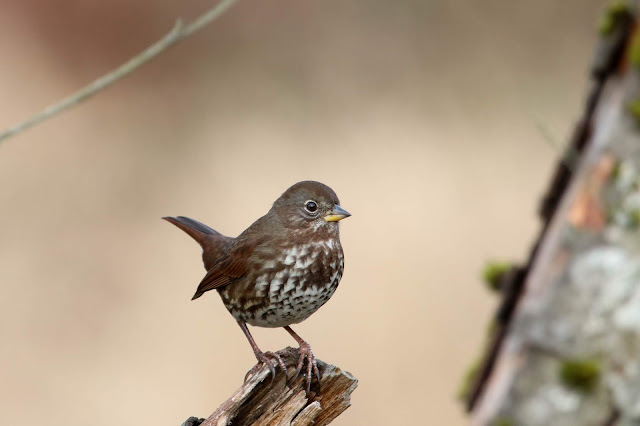 The 5MR has midwest blog representation in Indiana thanks to Greg who is currently knitting a sweater for the screech-owl in his yard.  Or so I hope. 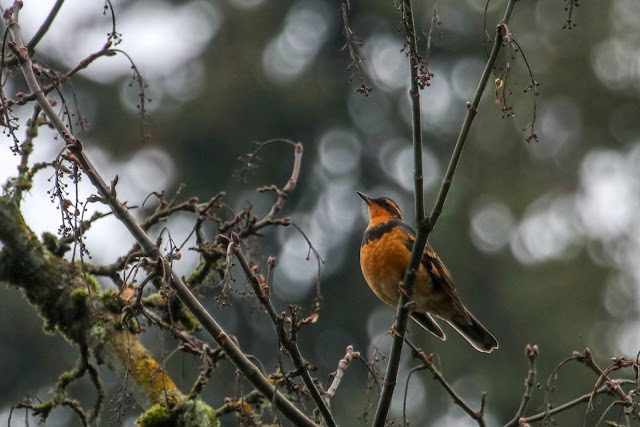 There's also a Wisconsin blogger trying out a 5MR by bike only.  Though probably not during the polar vortex. 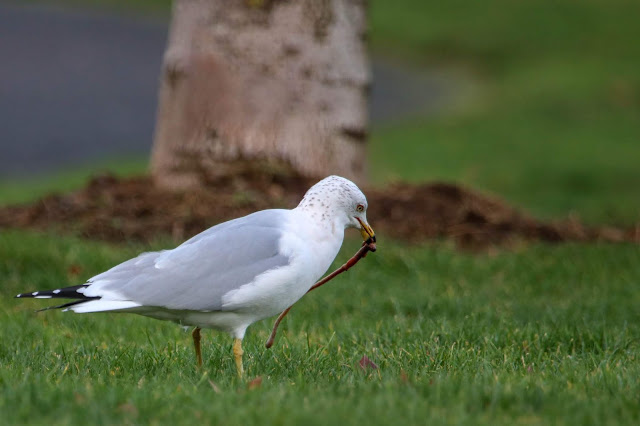 Back to Oregon, 5MRs have stretched down the Willamette Valley where another bird blogger has you covered. 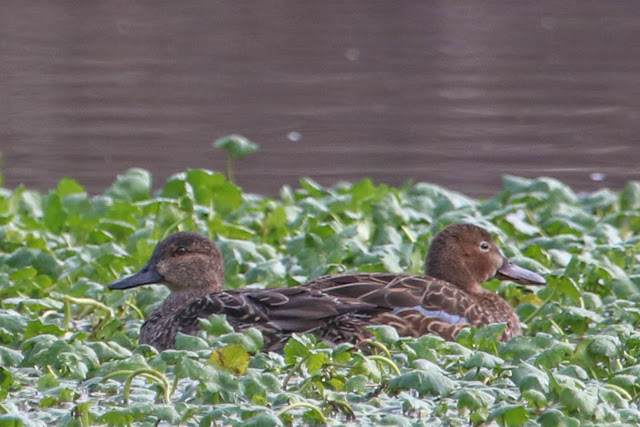 Of course, the 5MR that really makes every single other 5MR birder at least mildly jealous is Emma's in Australia.  Plus it's summer there now and everyone else is cold. 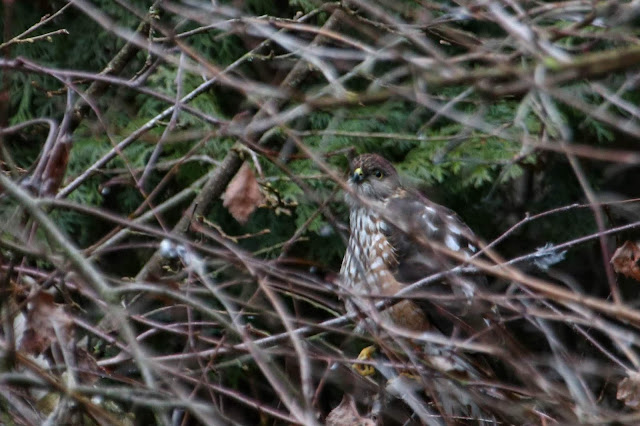 That about covers all things 5MR for now.  Oh except the January Bar Chart Challenge!  I've been having so much fun with it that I'm probably going to work on bar charts all year.  The February Challenge will be announced in Friday's email so stay tuned.