on February 05, 2020
Let's start with the LC sewage ponds, because I have this photo from January that I feel needs to be shared: 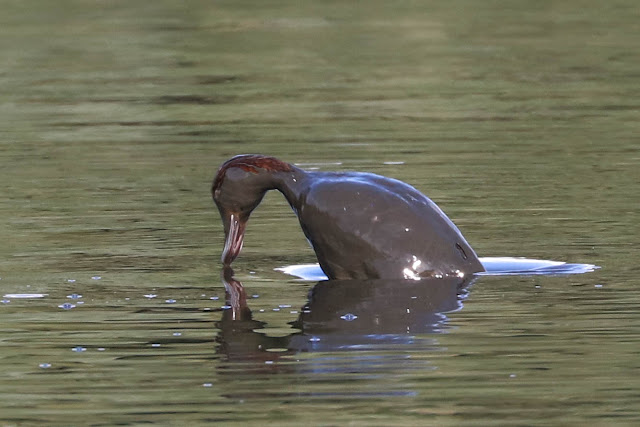 This is what happens if you dive too deep in the sewage ponds.  Or at least that's what I assume happened.  The scaup here are the only ducks that seem...coated. 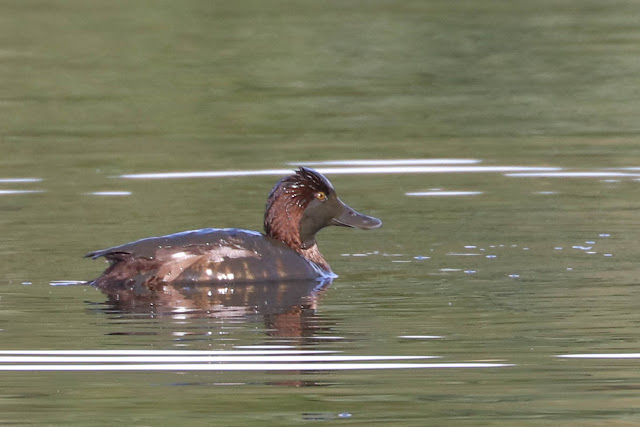 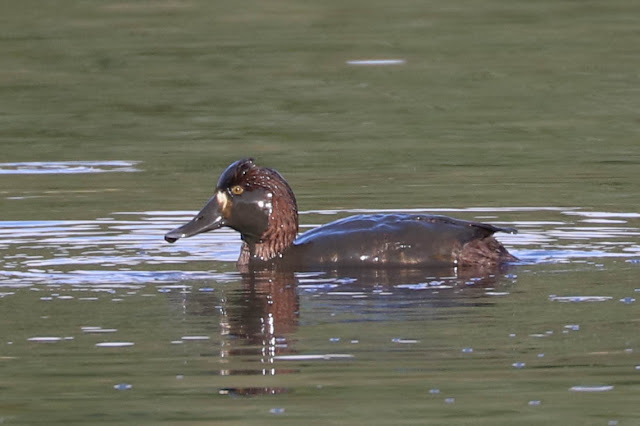 I returned to the sewage ponds more recently and the scaup were less gross, but still a little gross.  Other divers (Ring-neckeds, Buffleheads, etc) don't seem to have this issue but maybe they don't go as deep? 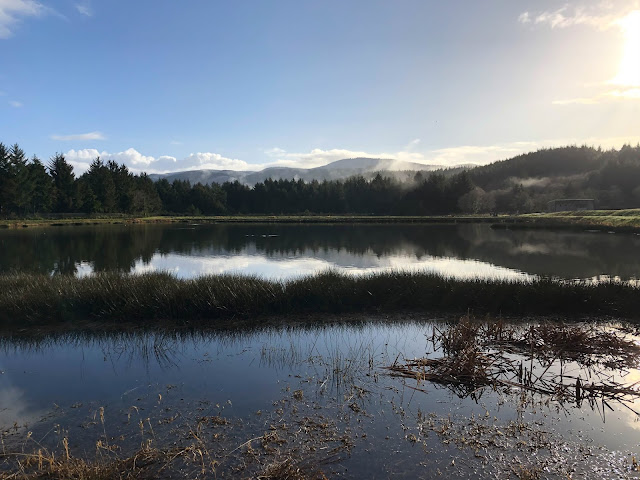 On my recent visit the birds were out in force, including Marsh Wrens who were suddenly visible. 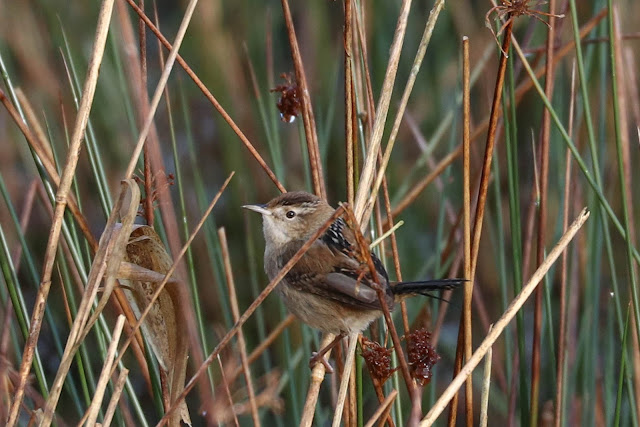 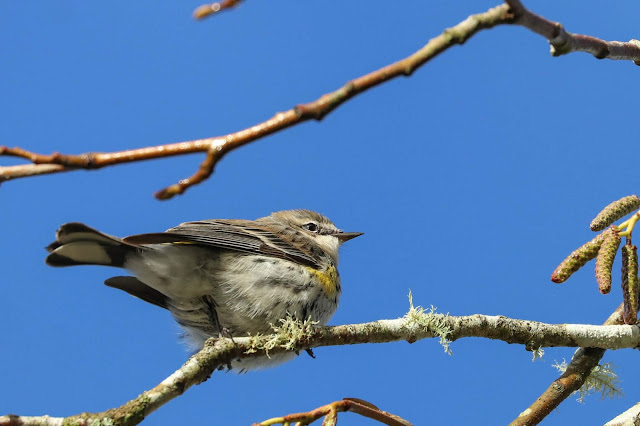 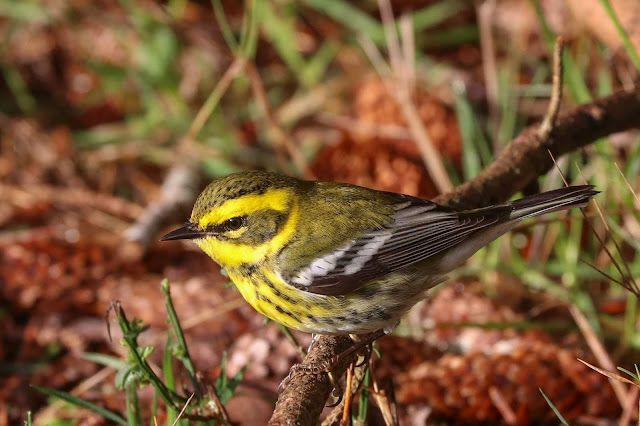 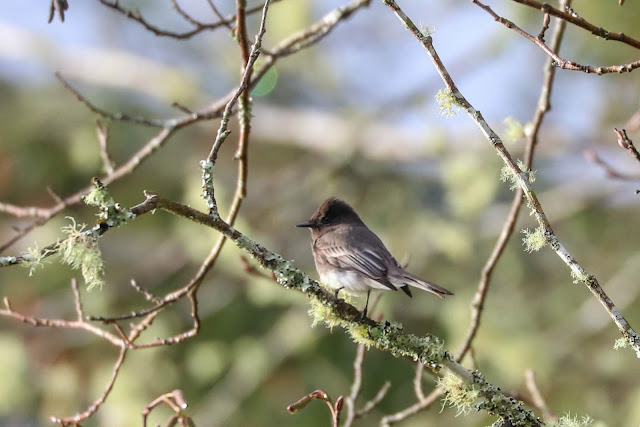 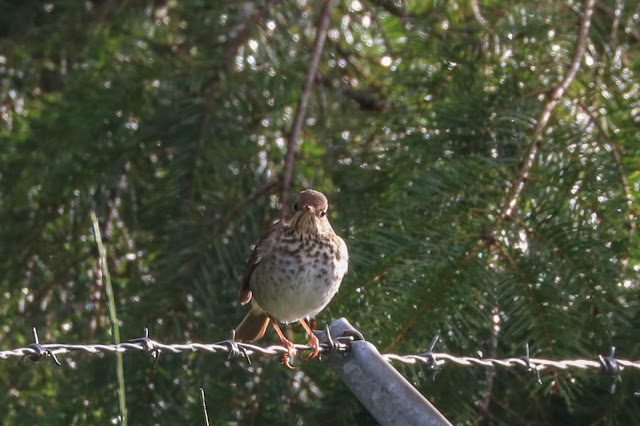 I am getting stoked for spring at these sewage ponds since there's not much in eBird for this spot but the potential is high for shorebirds and weird migrants.

The yard birding in the LC has been consistently pleasant.  In January the Pac-slope/Western Flycatcher was still around though we didn't see it this last visit. 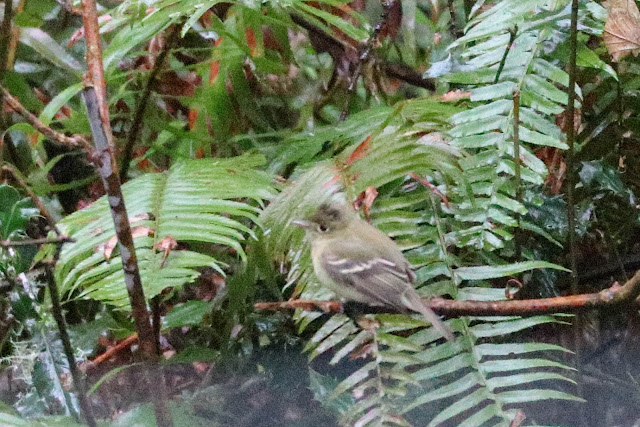 Also in January a new yard bird showed up in a junco flock: 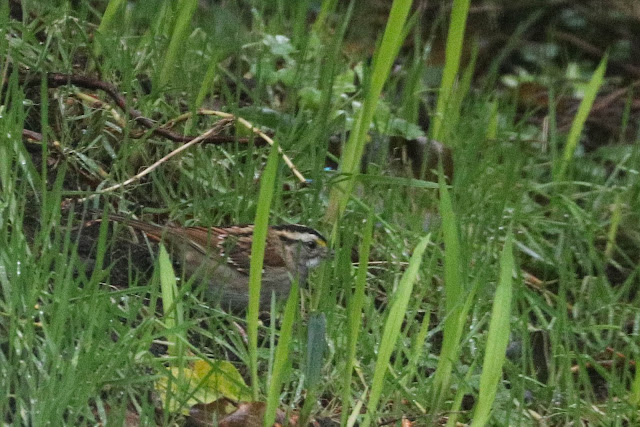 White-throated Sparrow!  It showed up again last weekend and allowed itself to be crushed. 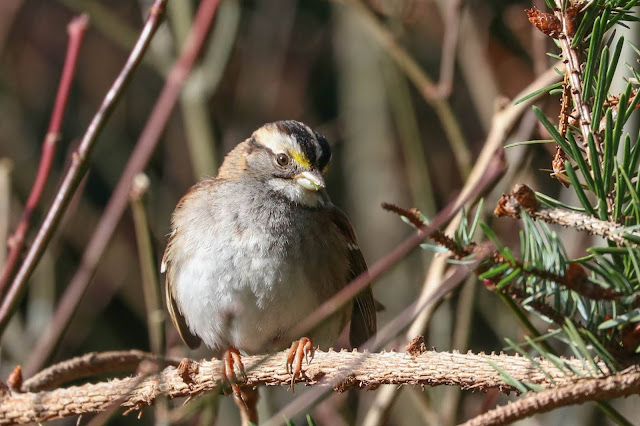 The yard has been bustling with the common birds like Chestnut-backed and Black-capped Chickadees, Red-breasted Nuthatches, Dark-eyed Juncos, Song and Fox Sparrows, and Pine Siskins.  We've also had some less common birds coming to the feeders like a Varied Thrush, a female Hairy Woodpecker and a male Downy. 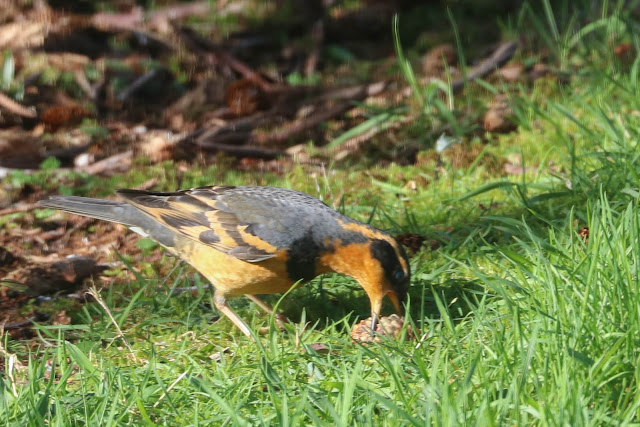 Last weekend we drove down to Depoe Bay to check for rockpipers along the seawall.  The tide might have been too high and we only found a Black Oystercatcher so we headed back north to Boiler Bay.  Here we found Jacob's lifer Ancient Murrelets hanging out ridiculously close to shore. 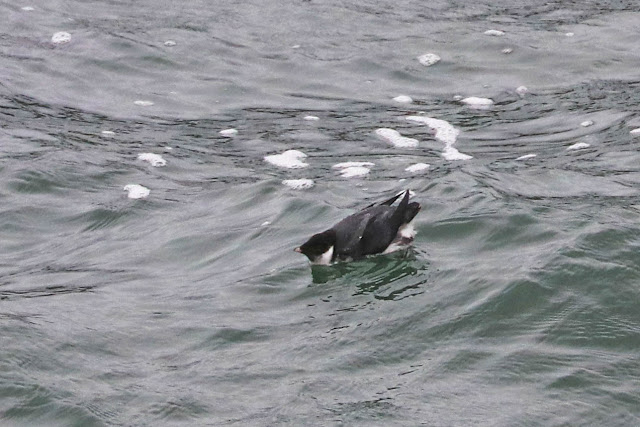 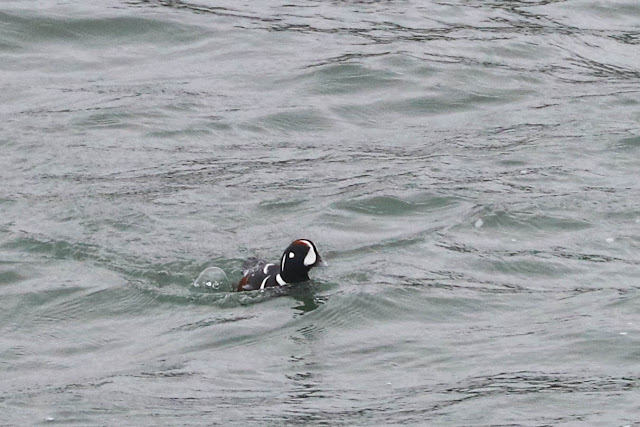 After Boiler Bay we decided to make one more try for rockpipers at Pirate Cove.  We didn't find any but some close cormorants gave me some good practice. 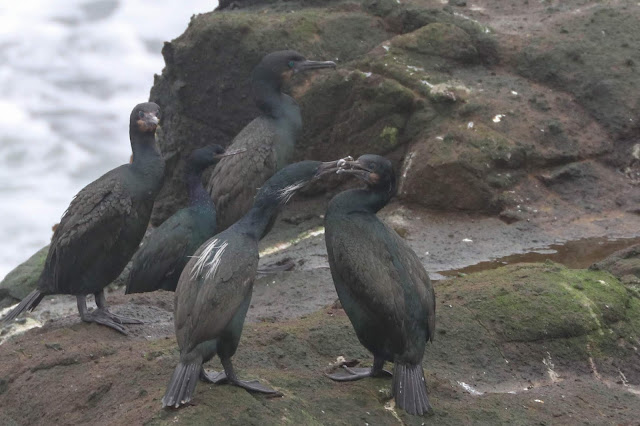 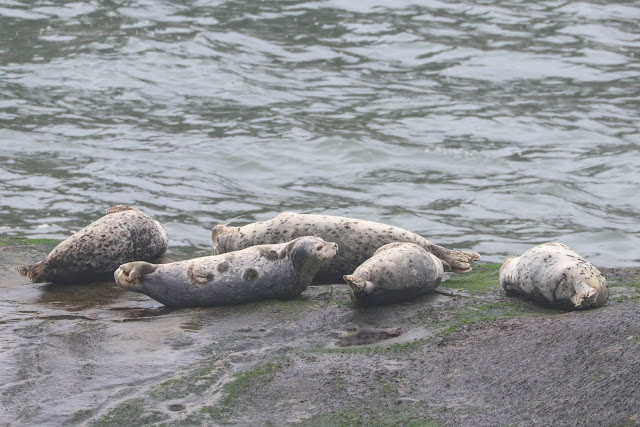 Our favorite breakfast spot, the Wildflower Grill, overlooks a nice pond that often has ducks, herons or river otters.  Back in January as we were finishing up Jacob saw a Barred Owl fly in. 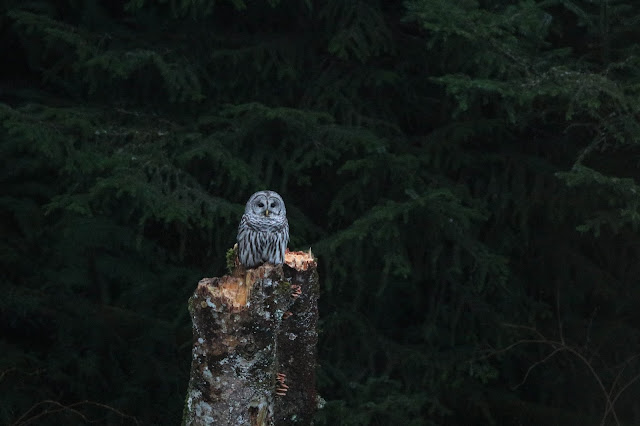 On that day we wanted to check out a couple new spots at Siletz Bay NWR, just outside our 5MR.  First was Milport Slough Road which is a gravel road that leads to private property, but offers nice views of the wetlands along the way.  Nothing amazing on this day but I bet spring will be good.

The next spot, Alder Island, was a bit birdier. 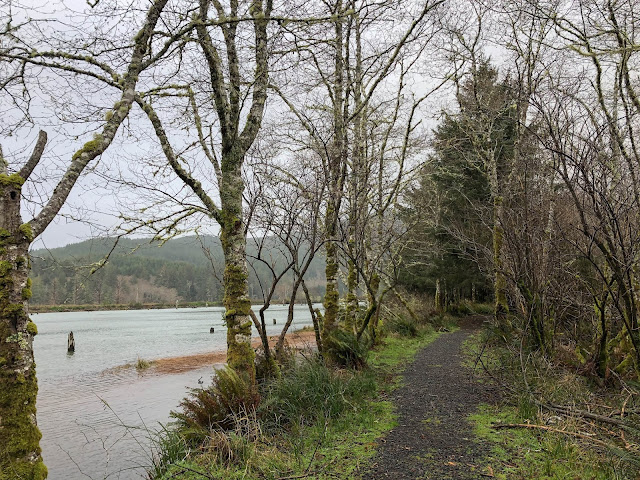 The trail does a loop out to the tip of a peninsula with views of the Siletz River along the way. 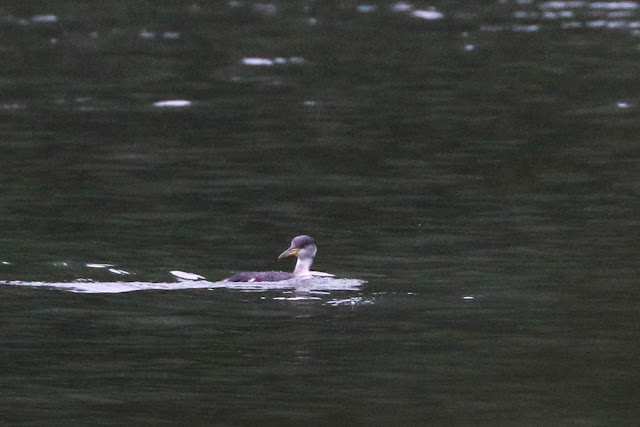 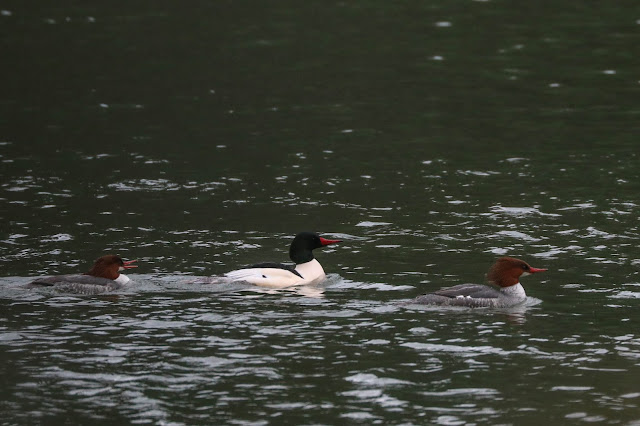 Lastly, we finally played Wingspan!  It was pretty fun once we got it figured out. 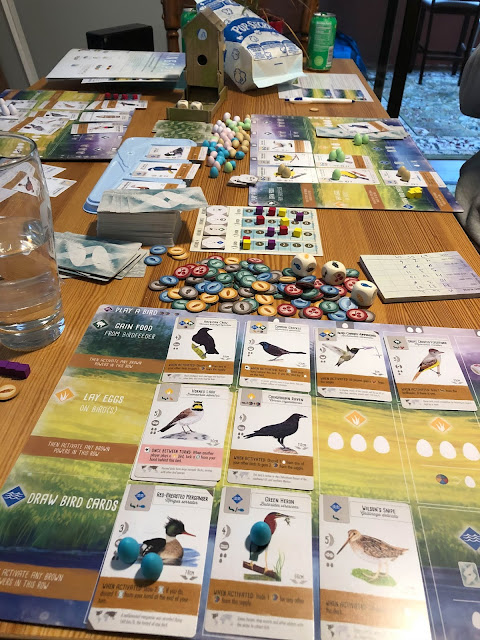 Lincoln City continues to keep us entertained with so many places to explore (like our future 5MR Les Schwab).  Good times!!! 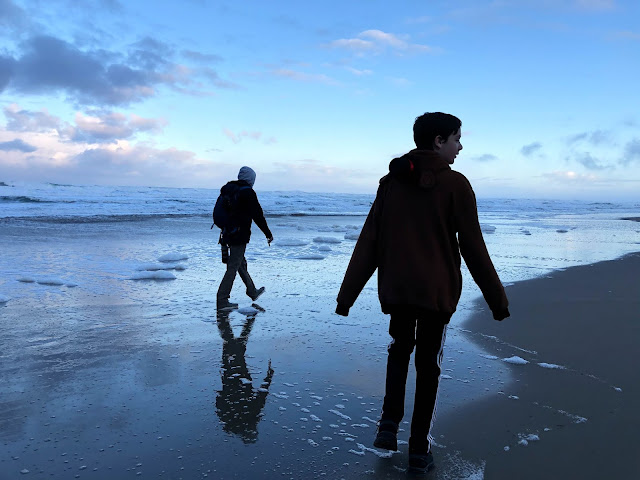