on December 06, 2009
Sometimes I curse having a dog... Jake just sat staring at me this morning waiting for me to take him somewhere to burn some energy.  It may have been slightly warmer today than yesterday, but the wind more than makes up for it.  I gave in and took him to Kelley Point Park where he proceeded to roll in some kind of feces or death.  I was super pleased as I felt like my face was going to blow right off and my fingers were going to freeze.

But then a pair of Bald Eagles came out and made it all worthwhile.  So I kinda have to thank Jake for that. 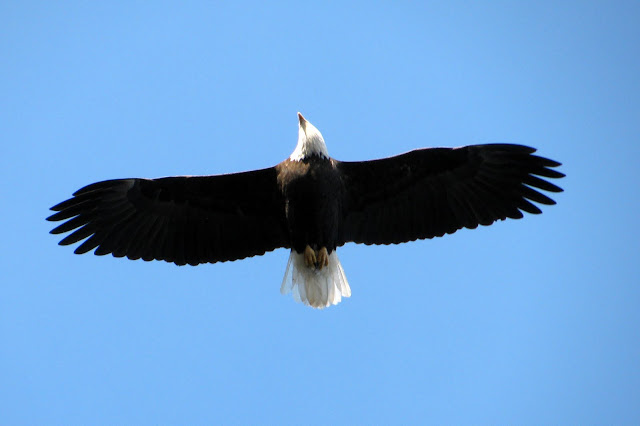 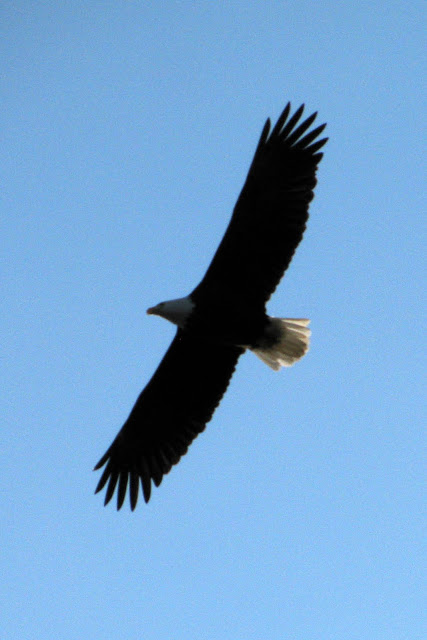 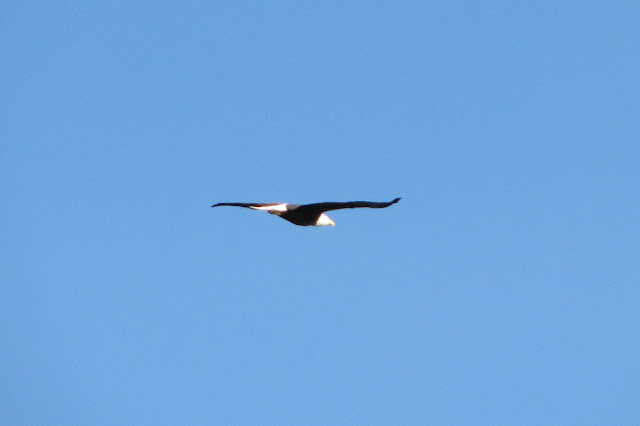 Eventually they flew off to the other side of the Columbia for some fishing... and all that was left were the gulls and the cormorants.. 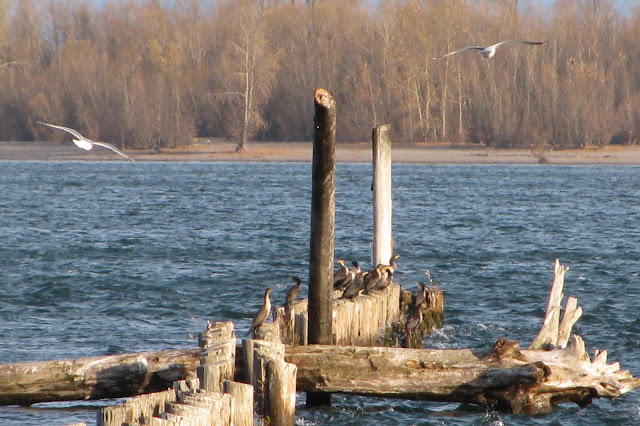 Alright, I guess my dog is not too bad. He's been bathed and is now passed out in bed.
Bald Eagle Double-crested Cormorant Gull