Last weekend Jacob and I joined an 8-hour Oregon Pelagic Tours pelagic trip out of Newport. The weather was ridiculously calm with no wind, though mostly cloudy and foggy all day.  Common Murre Pigeon Guillemot Early on a Common Murre chick that refused to surface for more than half a second had some folks hoping for a Scripp's Murrelet but no luck there. Sooty Shearwaters started appearing and flocks of Red-necked Phalaropes skittered away from us as we headed out.  Rhinoceros Auklet   Blue shark More shearwaters started appearing along with tiny Fork-tailed Storm-Petrels, Black-footed Albatross and Northern Fulmars. We stopped to chum and got great looks.  Northern Fulmar Black-footed Albatross   Someone spotted some dolphins in the distance which turned out to be a mixed group of Pacific white-sided dolphins and Northern Right Whale dolphins, the latter of which was a life mammal! Pacific white-sided with fins on the left, Northern right whale dolphins on right Northern right
1 comment
Read more 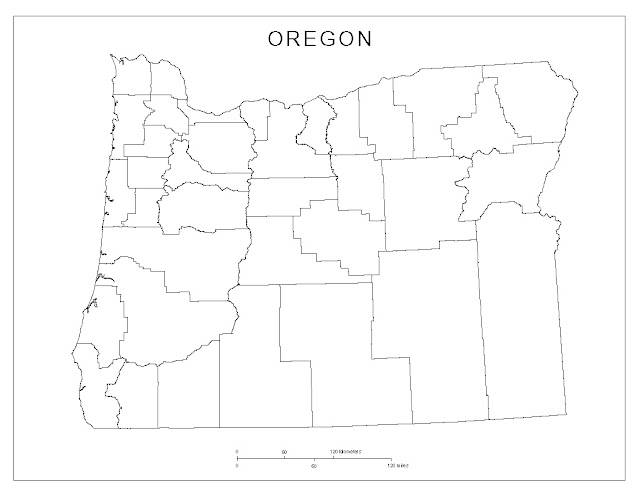