on January 05, 2010
I had planned on returning from my holiday trips back east with at least a few good pictures of birds.  This did not happen.  Instead I have these: 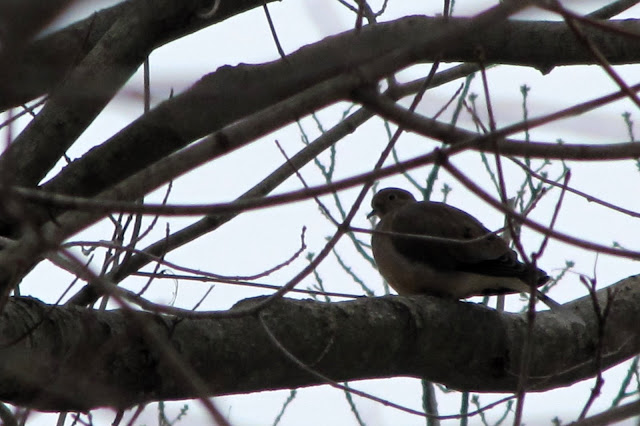 A Mourning Dove behind my parents' house in Connecticut. 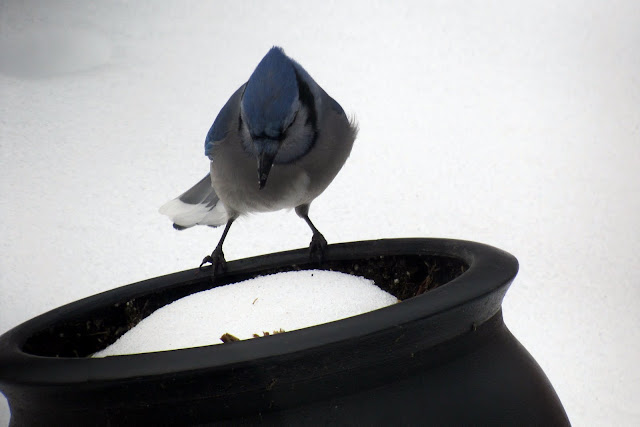 A Blue Jay also in Connecticut. 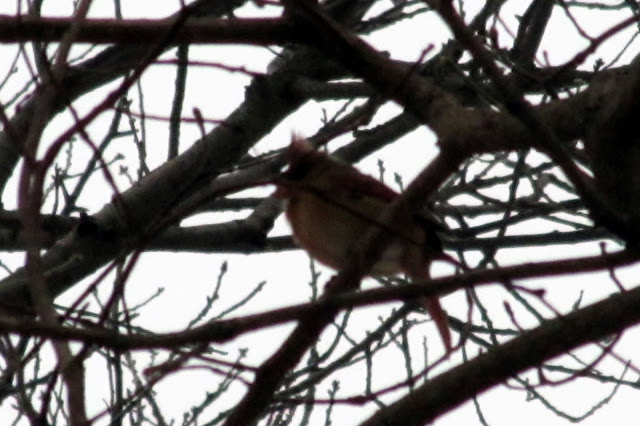 A terrible picture of a female Cardinal. 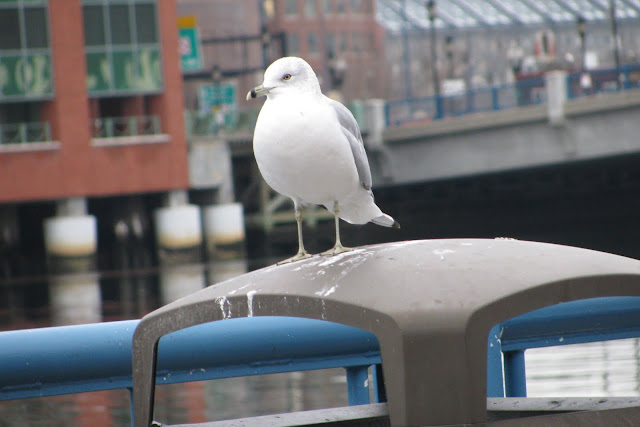 Some kind of Gull outside the Childrens Museum in Boston, Mass. 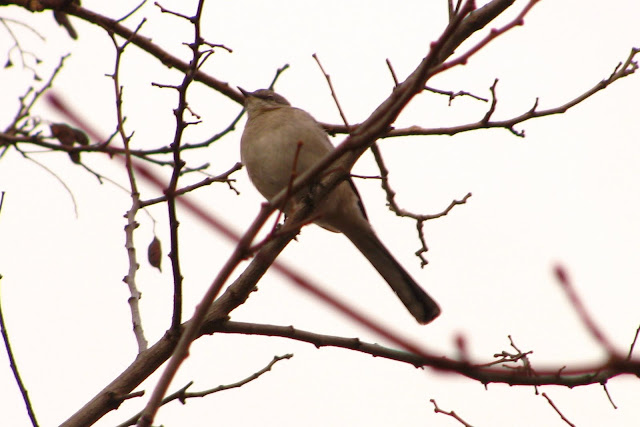 Some kind of bird behind my brother's house in Somerville, Mass.

And sadly that was about it... I will hopefully make up for this lull soon with my awesome new camera!
Blue Jay Gull Mourning Dove Northern Cardinal