on April 03, 2010
I went up to Ridgefield on Thursday morning during our brief break from rain.  There were several bitterns out, putting on some interesting displays. 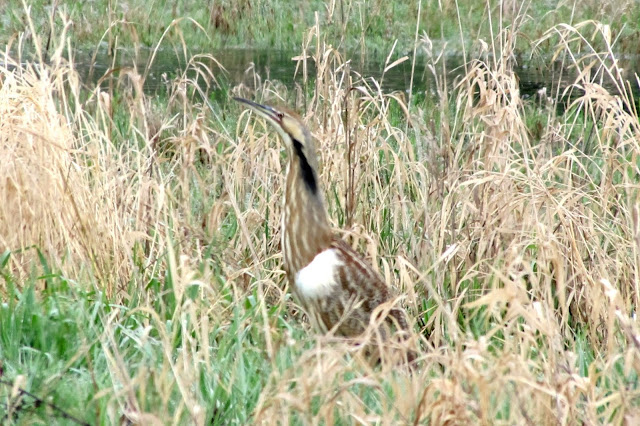 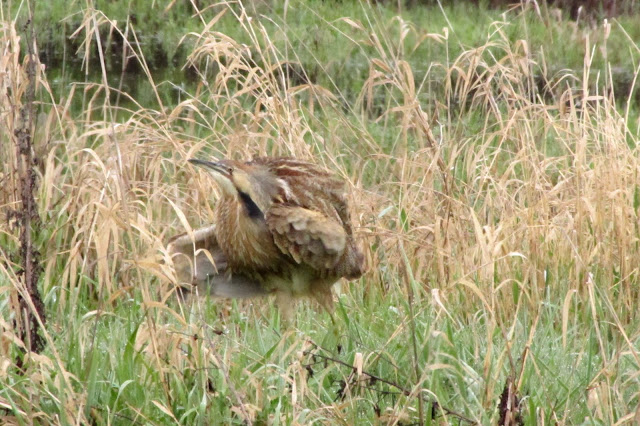 In the next stretch were some Cinnamon Teals... 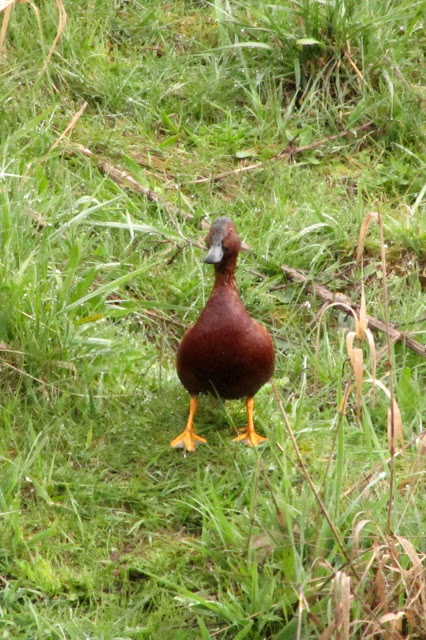 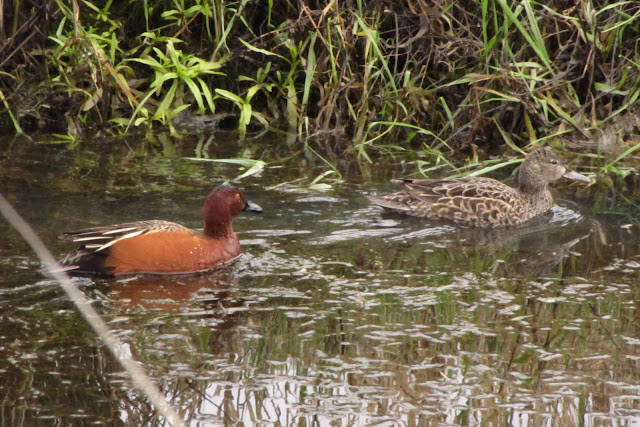 In the parking area near the bird blind was a Mourning Dove.. 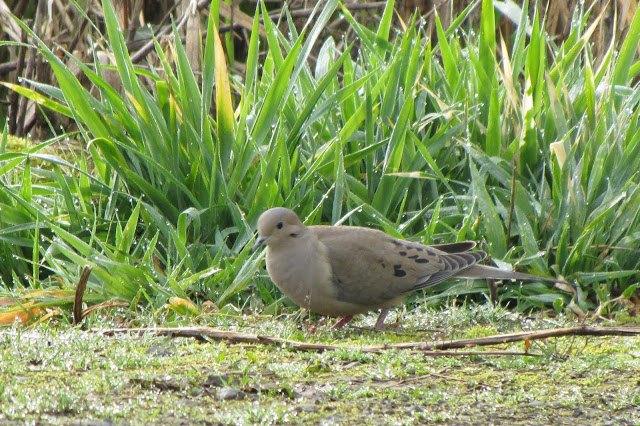 In a tree nearby was an owl.. 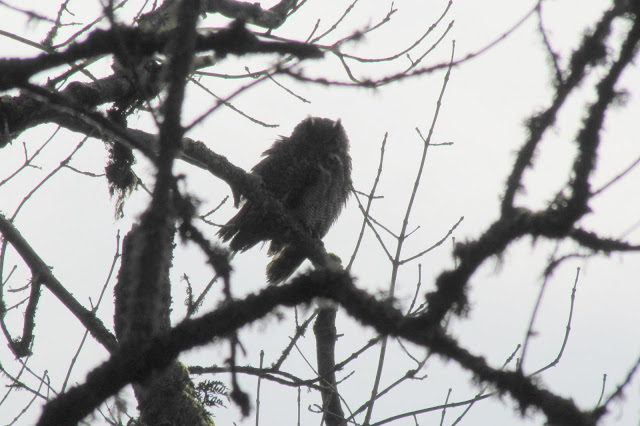 Of course the sun was behind him and it was a bit hazy anyway...  I think it's a Western Screech Owl but I'm not positive.  The rest of my pictures were equally terrible. 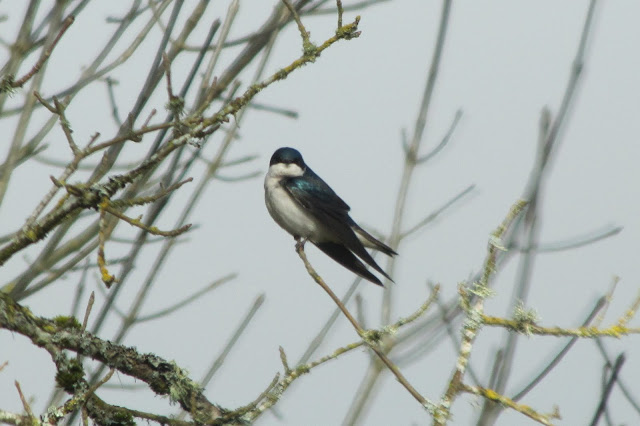 So many Tree Swallows out and about.. 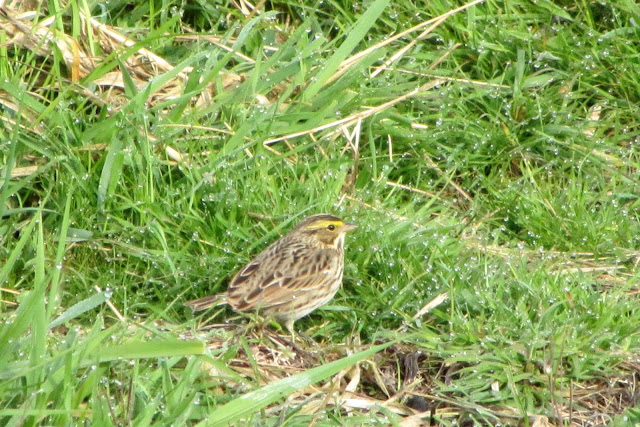 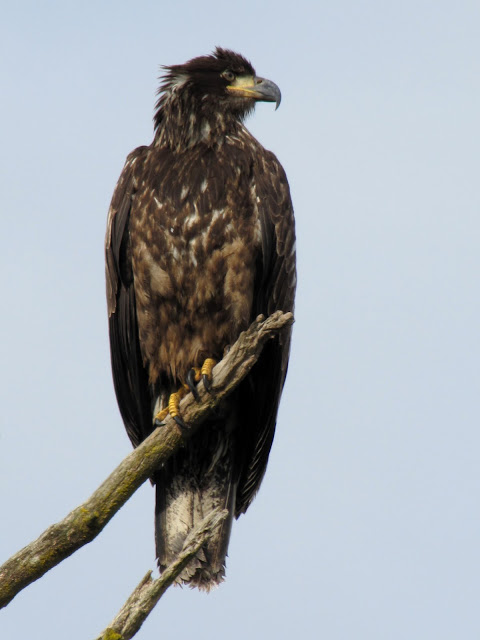 And of course a Bald Eagle... 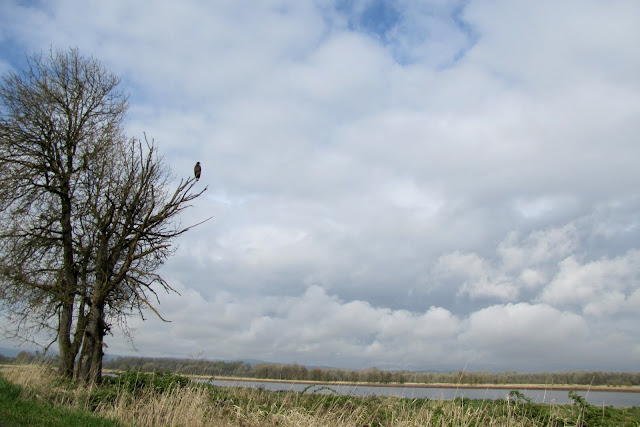