It's been cold.  Yesterday, according to KATU, was the coldest November morning in 25 years.  I like it... It's my inner New Englander that craves sunny freezing cold days.  They're a rarity here so I've been pretty psyched about the last few days.

Of course what better way to spend a freezing cold morning than inside the comfort of your heated car (once you get the doors pried open!) on the Ridgefield Auto Route hoping to find the Snow Bunting? 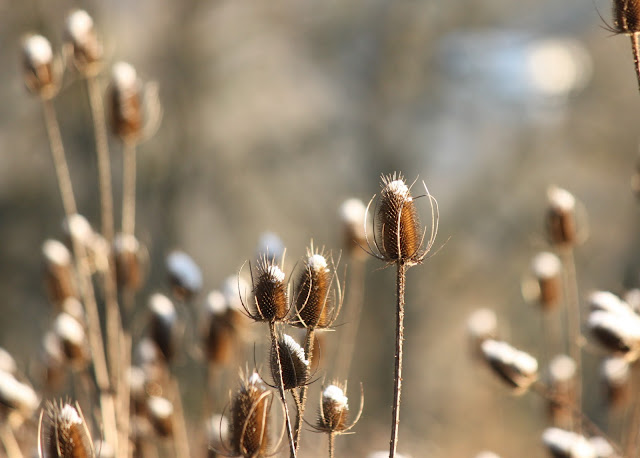 Tuesday morning was gorgeous... Snow dusted almost everything... The numbered markers were useless. 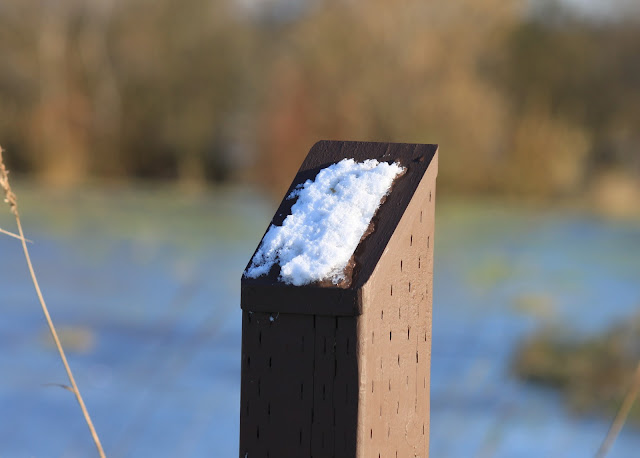 There were flocks of Golden-crowned Sparrows and mixed finches... 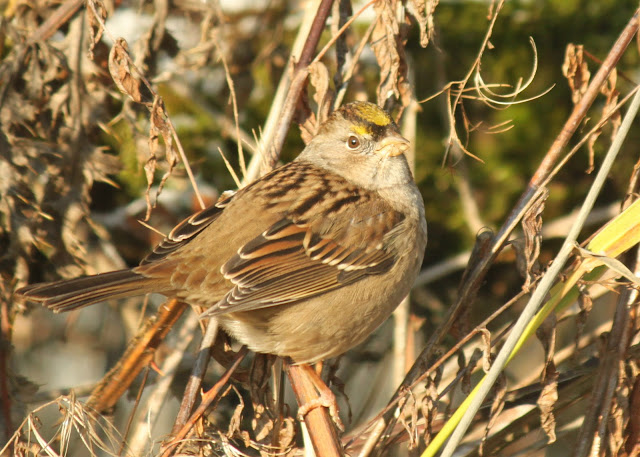 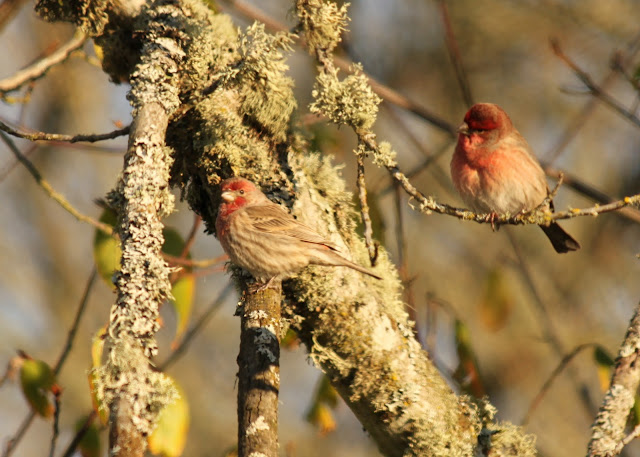 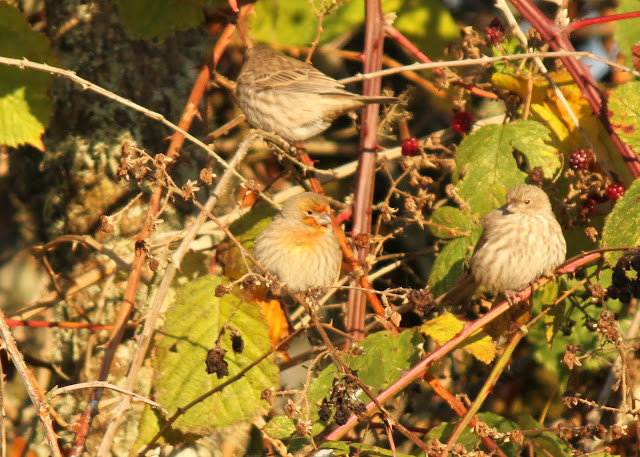 I could not find the Snow Bunting for sure that day.  I flushed a bird I was nearly positive was the bunting but the combined effect of a flock of blackbirds, a harrier swooping in, and a car passing me made it impossible for me to relocate. 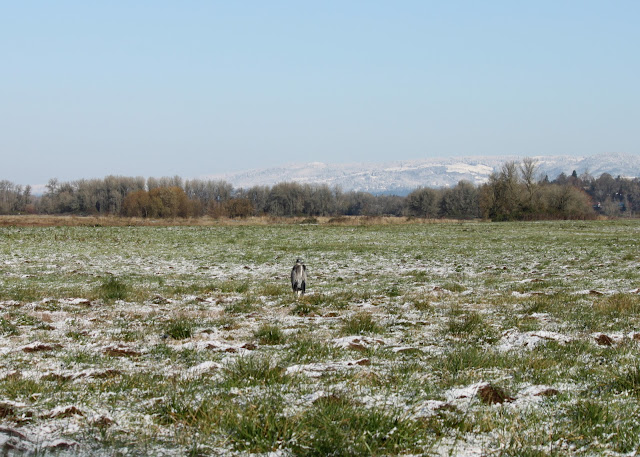 Sure was pretty though!

Wednesday morning I decided what the hell, I'll go back up and try again.  The first thing I noticed were the Sandhill Cranes.  They were passing overhead, 20-30 at a time, non-stop.  Hundreds of them.  Flying northwest from what I could tell.  Was it not cold enough for them??

Warning: the next photo is a bummer. 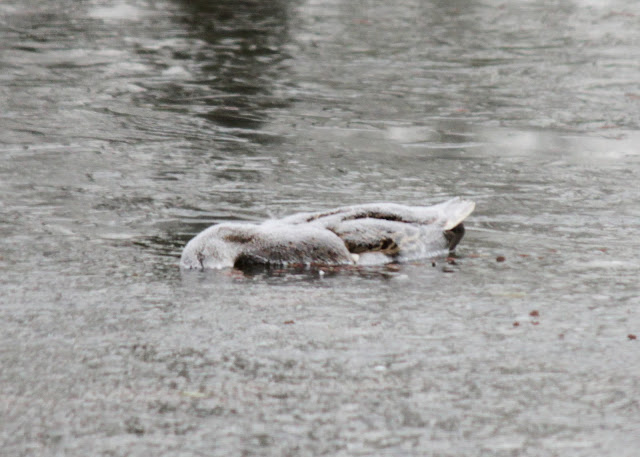 That made me sad even though I know it happens...  I finished up my trip around the refuge with some Tundra Swans... 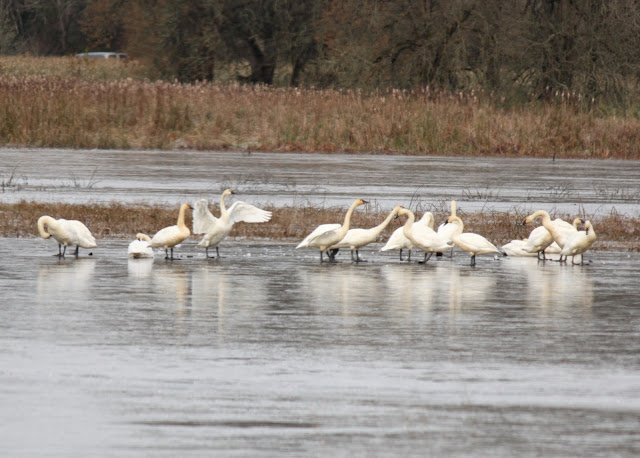 Oh and Ralph saw his first coyote.  He's not a fan from what I could tell. 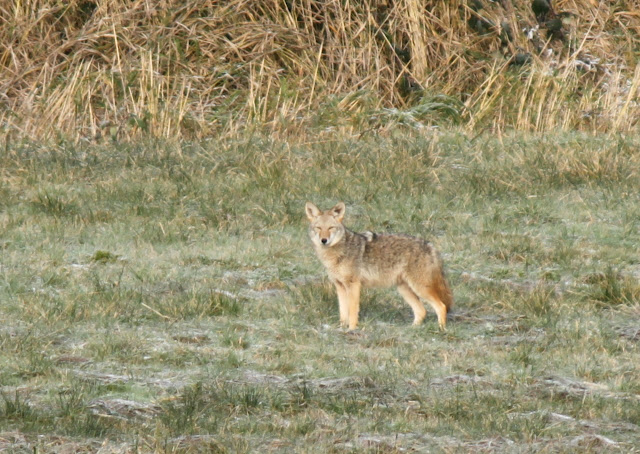 I reached the end of the route bummed that despite a lot of searching, I could not find the bunting.  I had stuff to do back in Portland... Thanksgiving dinner shopping, a birthday present to buy, oh and work of course..  Eh... I figured screw all that nonsense, I'll try one more time.. So I drove around again.

I watched this next bird for a bit.  Something about him didn't sit right with me.  I can't quite pinpoint it. 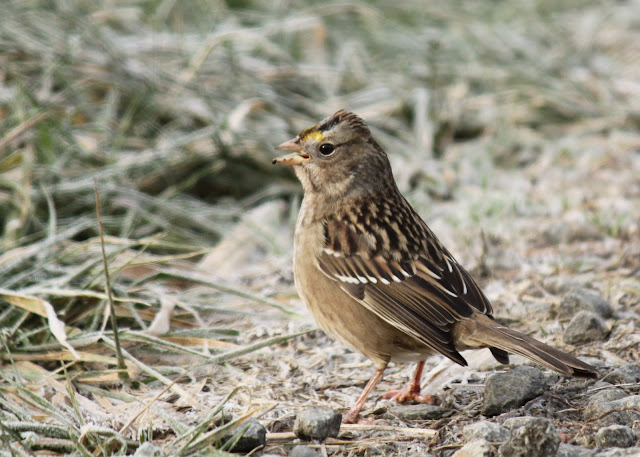 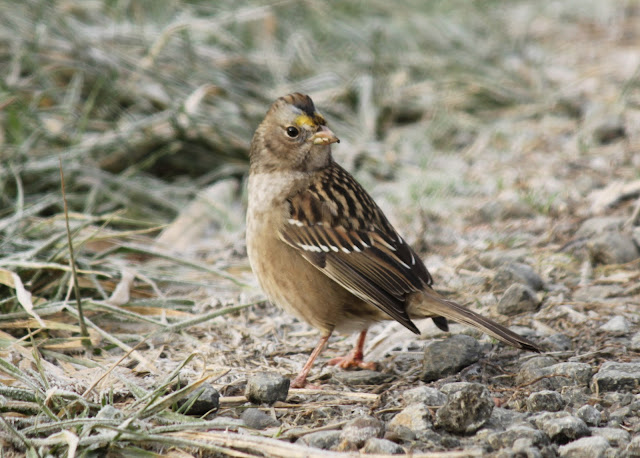 As I approached marker 12 I saw a few cars stopped ahead.. I got excited.  I was really hoping it wasn't a bunch of people looking at swans or something.  I got closer and closer... A nice fella in one of the cars pulled over asked if I was looking for the bunting.... Of course.  Yep, it was there!  I waited my turn and took a million pictures of the tolerant bird.... 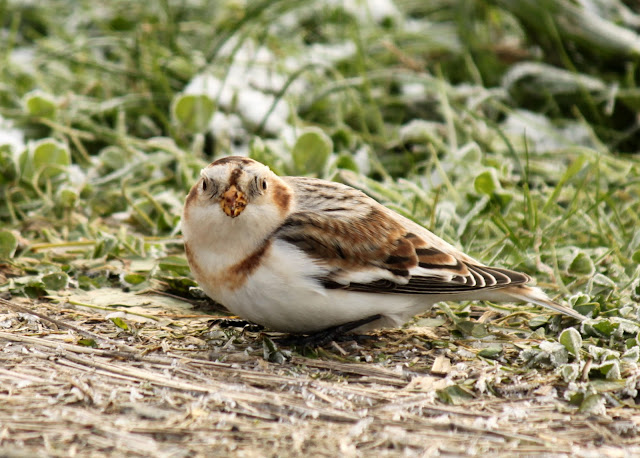 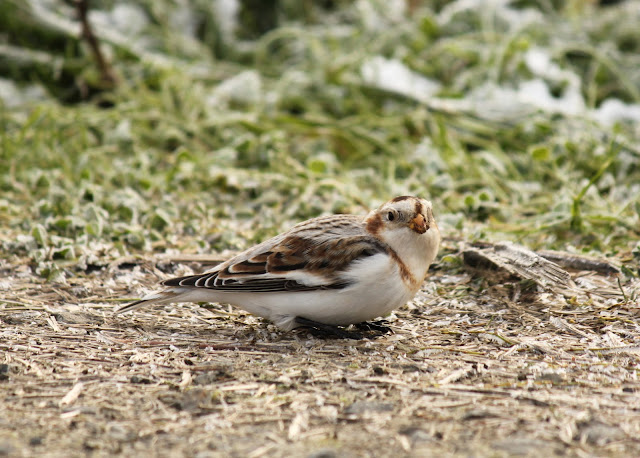 And one more, where he's actually in the snow... 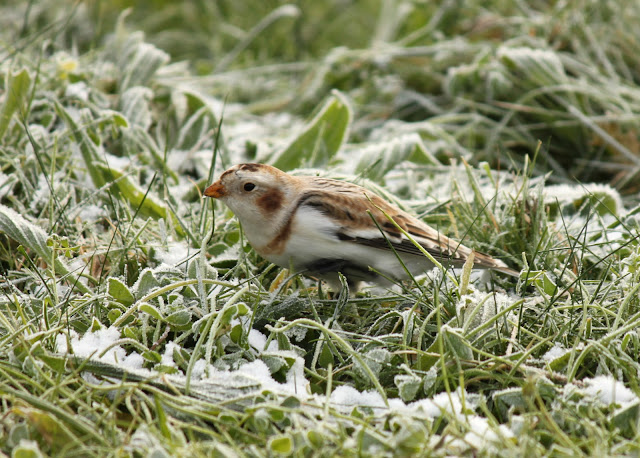