My second day on the cape my parents made the mistake of asking me if there was anywhere I wanted to go while I was there.  I am not sure if they expected me to say Trader Joe's or what, but I scanned the Mass Birding website and found some beaches nearby with birds I had never seen before... My parents agreed to the adventure despite the thermometer looking like this: 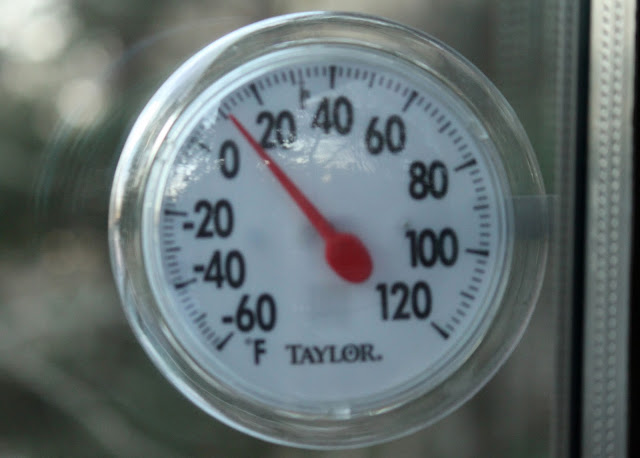 Oh and the wind was NOT helping.  But it was sunny!

The first beach we pulled up at was Dowses Beach in Osterville.  A handful of American Black Ducks greeted us... 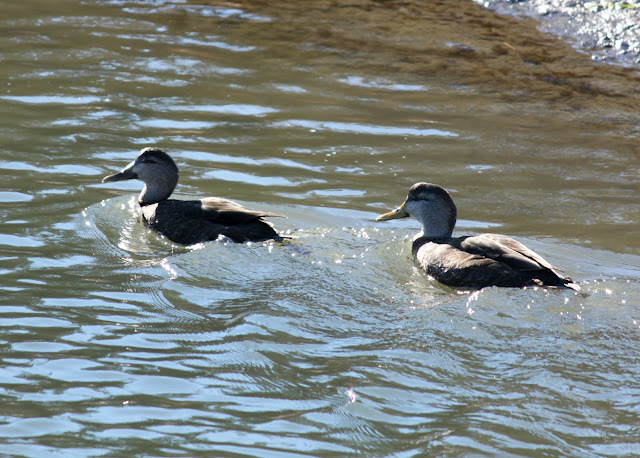 A new one for me!  Out in what I believe is Nantucket Sound were a couple dozen Brant... 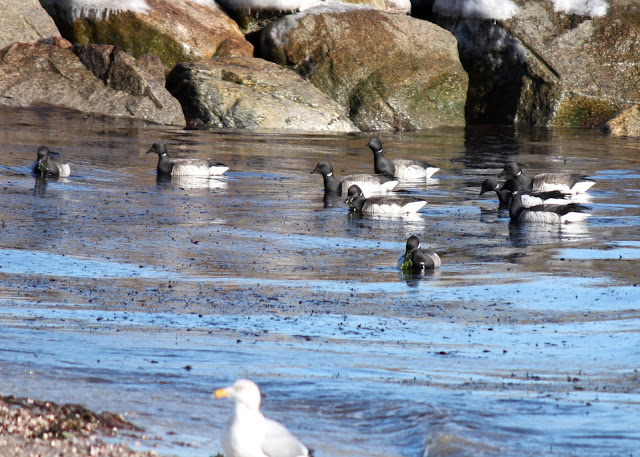 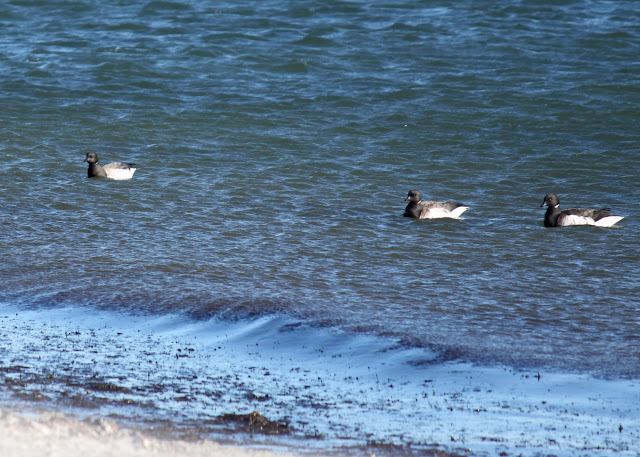 I climbed up some rocks and found my first Common Eiders!! 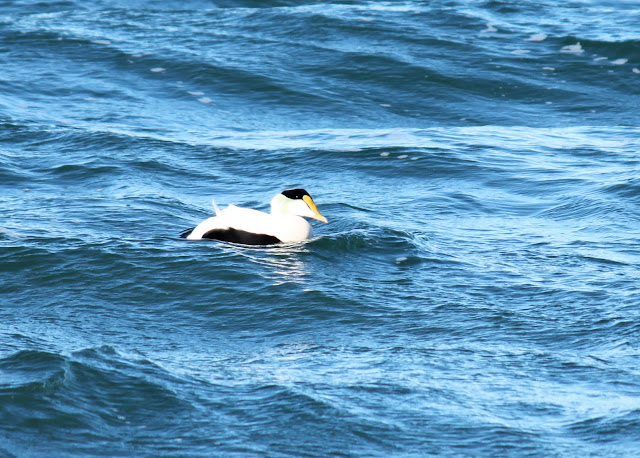 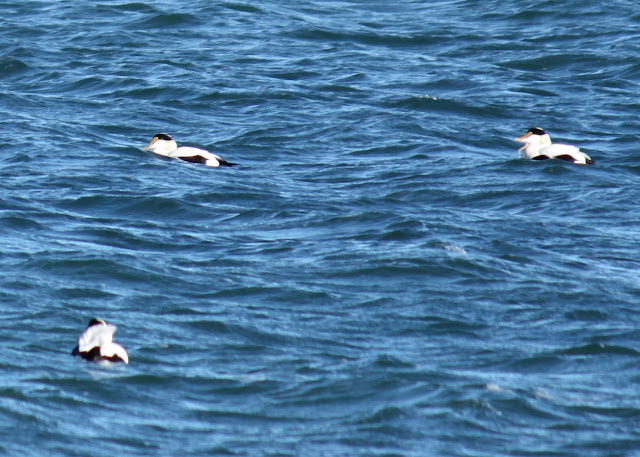 Such cool birds!  They had some Common Goldeneye pals. 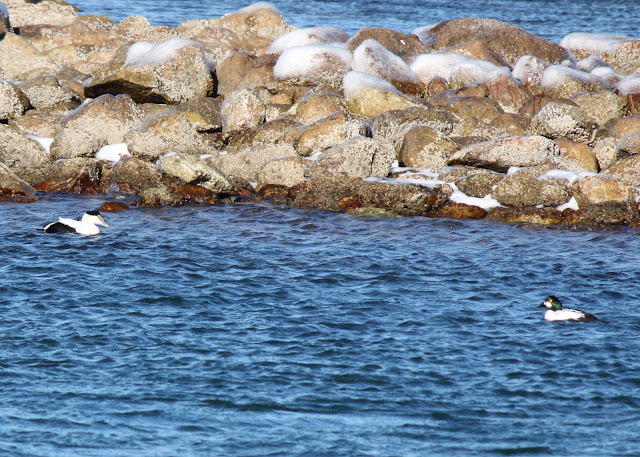 And I better not forget the ladies... 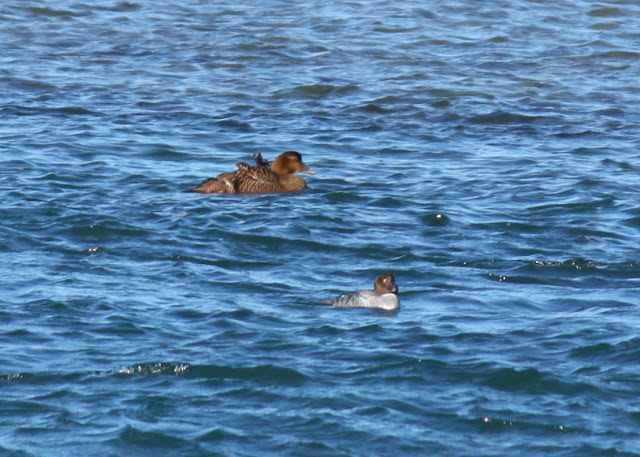 After thoroughly freezing my parents we got back in the car and headed to Long Beach in Dennis I think.  It was cold there too. 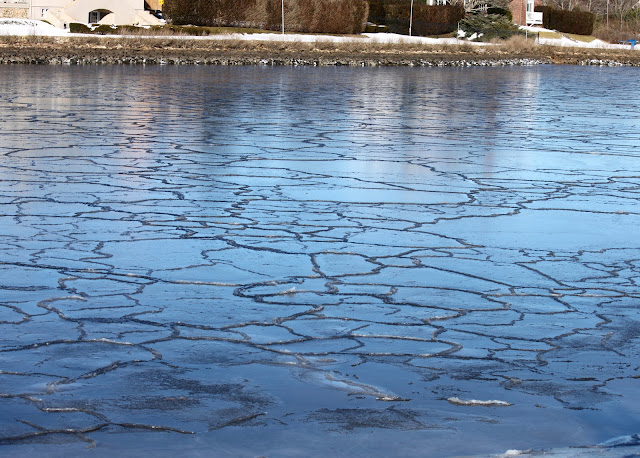 But there were Mute Swans! 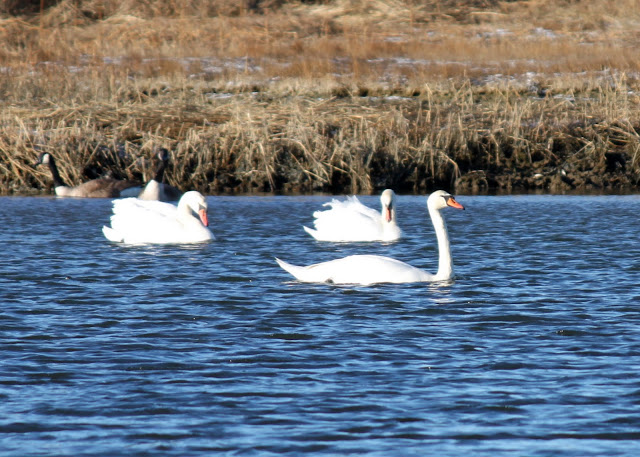 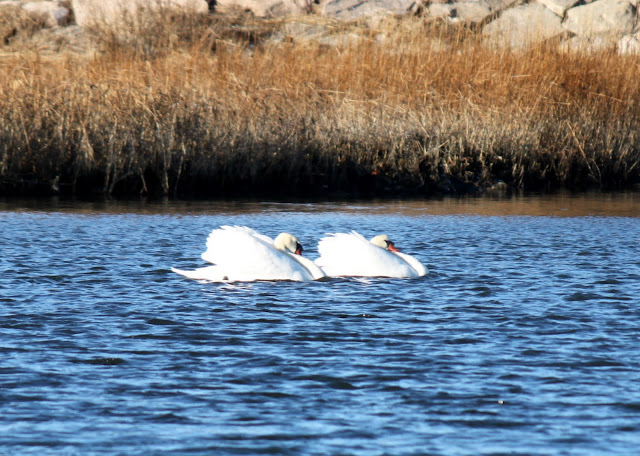 My dad made a new friend. 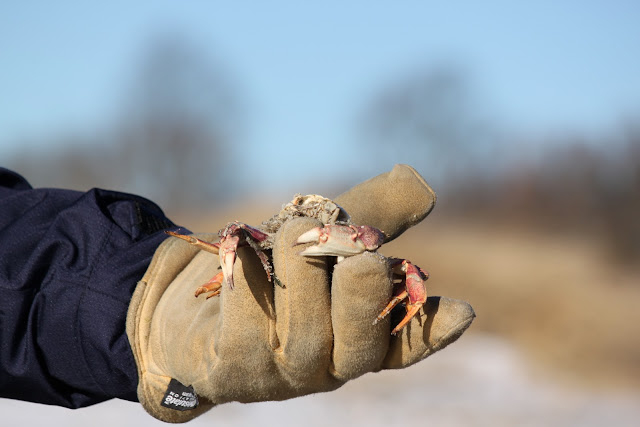 And in case you were doubting the wind... This Ring-billed wants to show you how it felt: 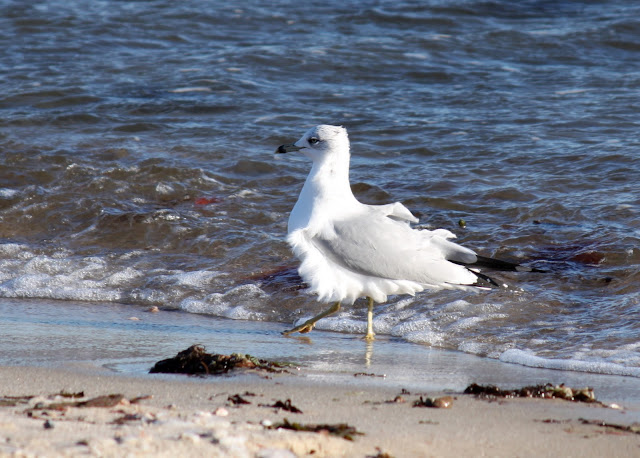 We left this beach and went to another beach.  I don't recall where it was or what it was called.  My brain was too frozen to retain information at this point. 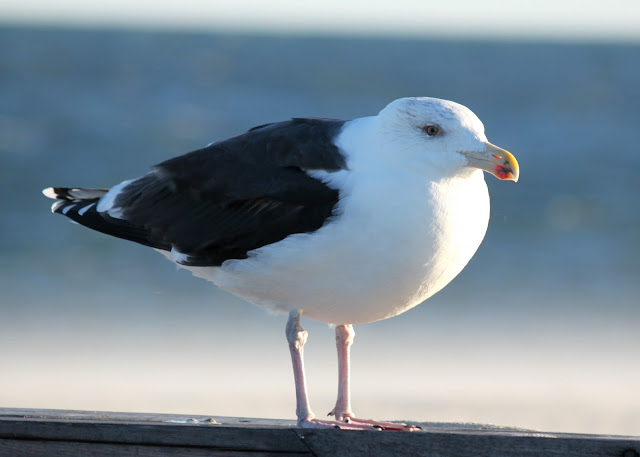 He was great indeed.  Here's another one: 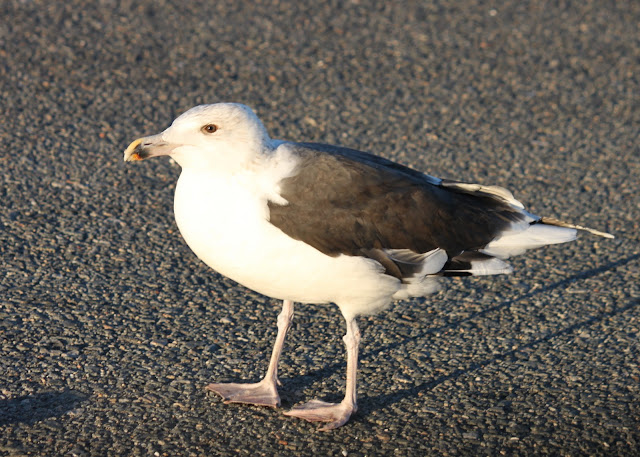 By the water were quite a few little shorebirds... Sanderlings mostly... 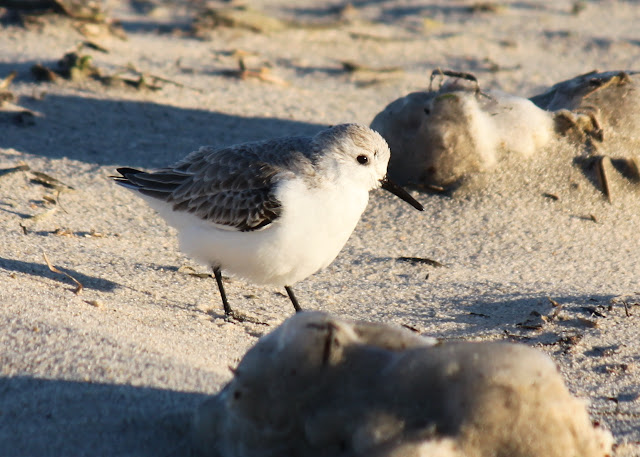 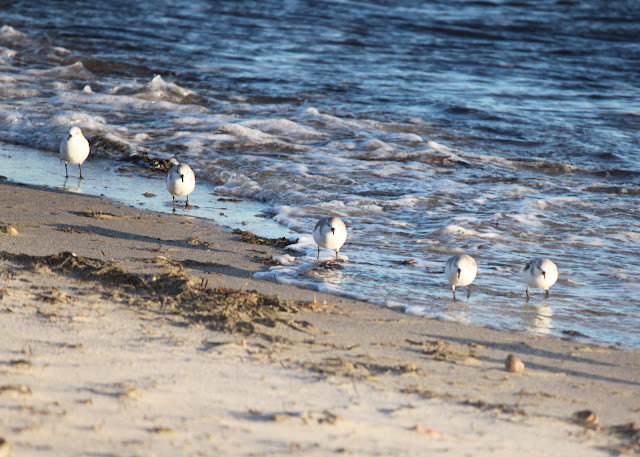 There were a few other shorebirds mixed in... Like this guy: 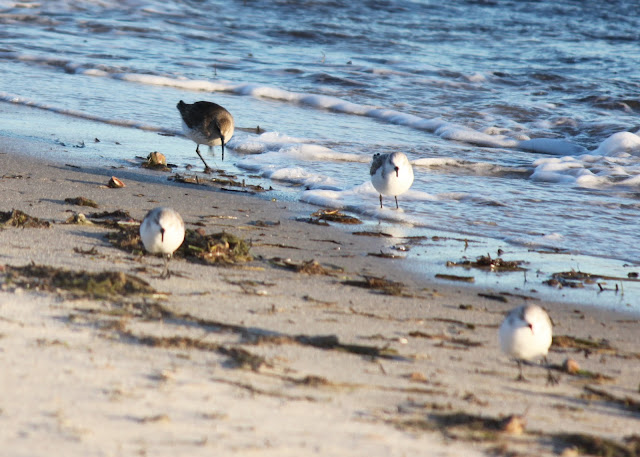 I'm guessing Dunlin because of the bill but I'm not sure. 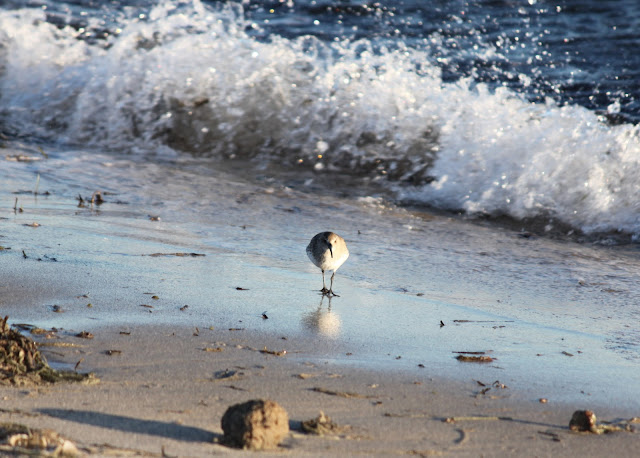