on July 29, 2011
Kapiolani Park turned out to be a great place to find birds...  One morning there was a lone Pacific Golden-Plover standing by the pond. 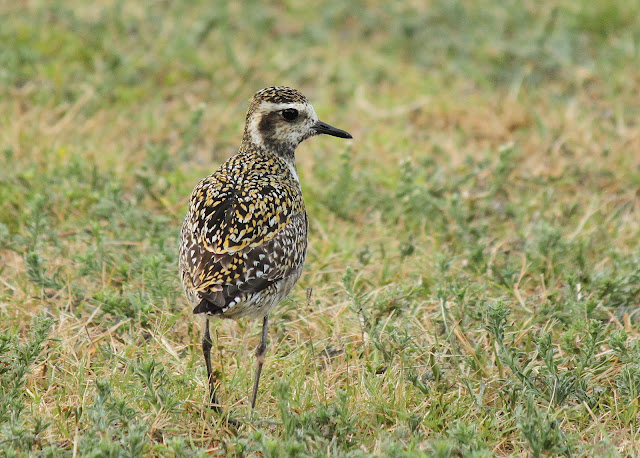 After my first visit to the park I continued on to Diamond Head.  The hike up wasn't too bad until the very top which consists of steep staircases and a dark tunnel. 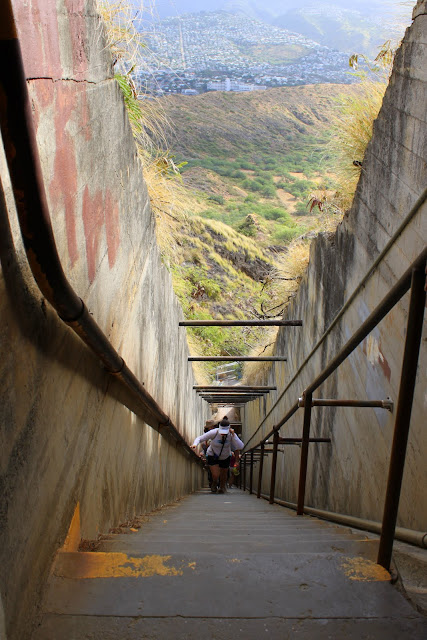 The view was sweet. 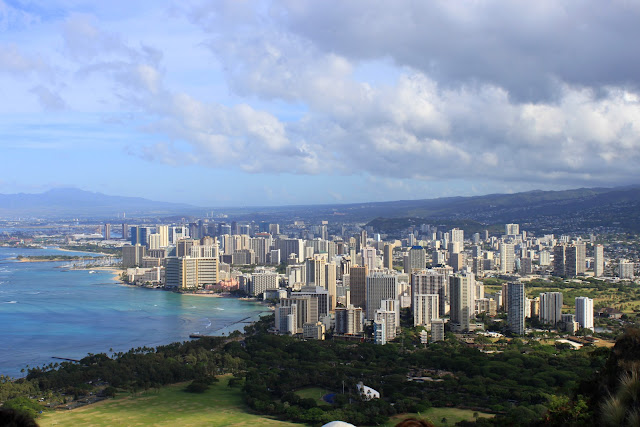 I saw my first scorpion on one of the concrete walls at the top.  A petite Asian lady came over next to me to see what I was taking a picture of and consequently let out a scream that almost made me drop my camera.  It was funny. 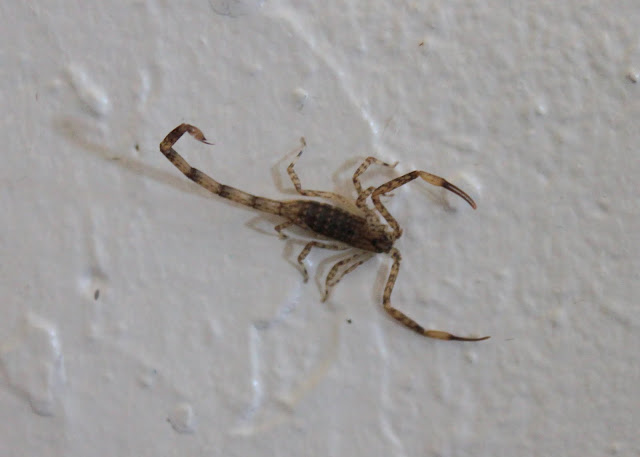 On the way back down I saw some wild cats. 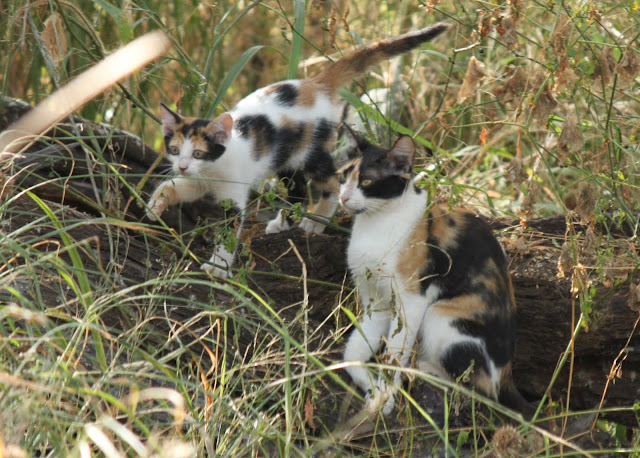 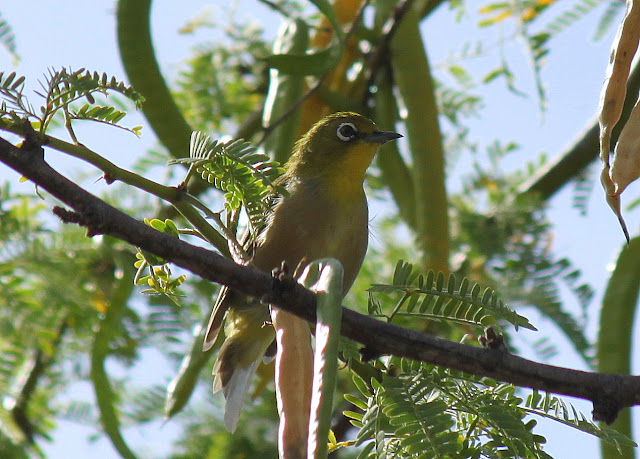 I watched one a few days later digging into a tree next to the Honolulu Zoo. 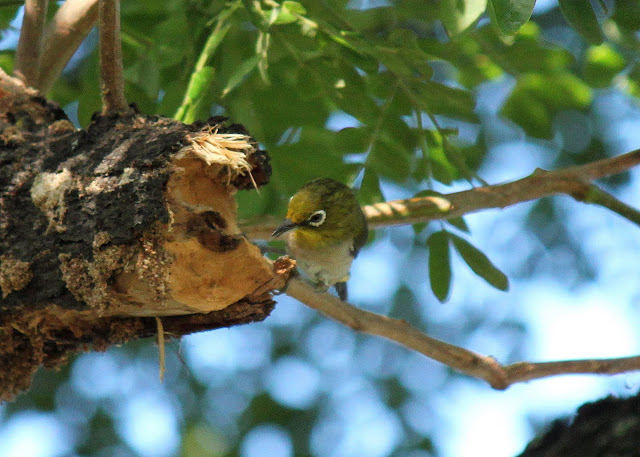 An extremely common bird on Oahu is the Cattle Egret.  I saw them all over the place including the farmer's market, flying over the ocean, on the Mokolua Islands, and standing on the back of a sheep at a farm near the north shore. 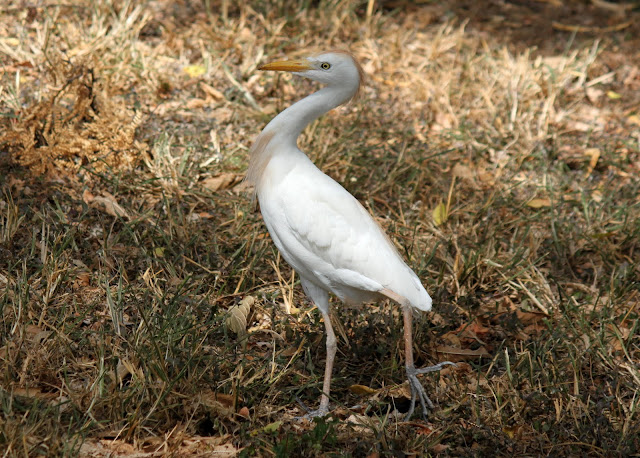 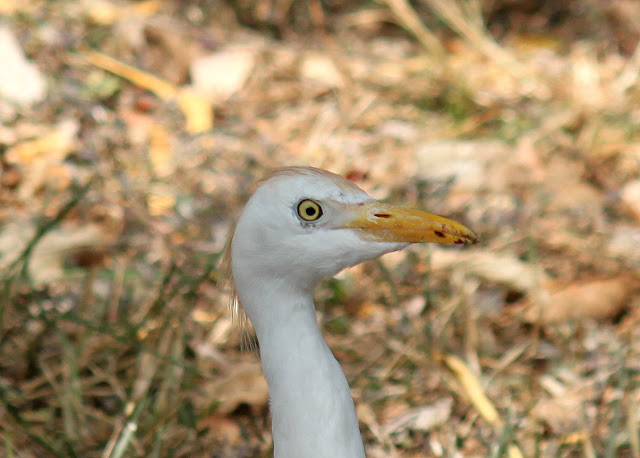 Also at the farmer's market I saw some amazing avocados.  I start drooling just thinking about the sandwich I got at Veggie Star made with a local avocado. 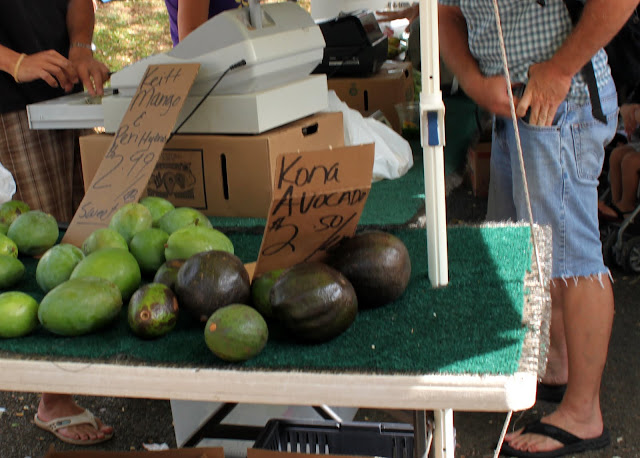 Yummy.  On Sunday was my friends' wedding at a ranch near the north shore.  After the wedding, and after a visit to Matsumoto's for shave ice, we stopped at the beach to watch the sunset... 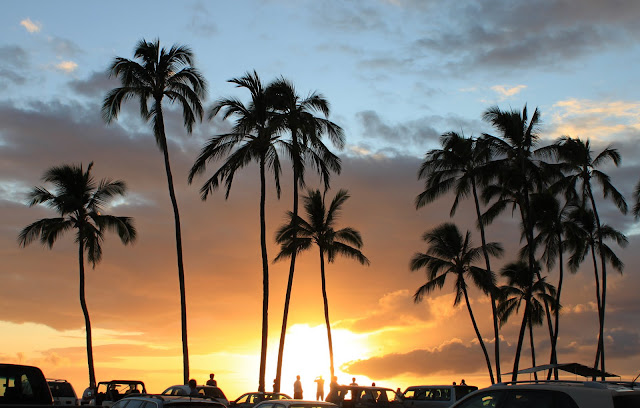 Dare I say epic?  My last full day in Hawaii most people were heading home, so I took off on my own.  I rented a car to drive to Kailua Bay so I could rent a kayak so I could paddle to the Manana and the Molokua Islands.  First I stopped for lunch at Down to Earth (mmm, vegan potato salad and a hummus & mock chicken wrap).  Behind the parking lot was a stream filled with Common Moorhens and Hawaiian Coots! 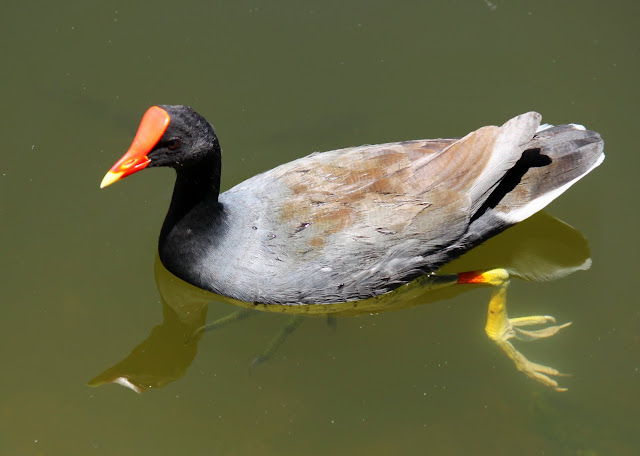 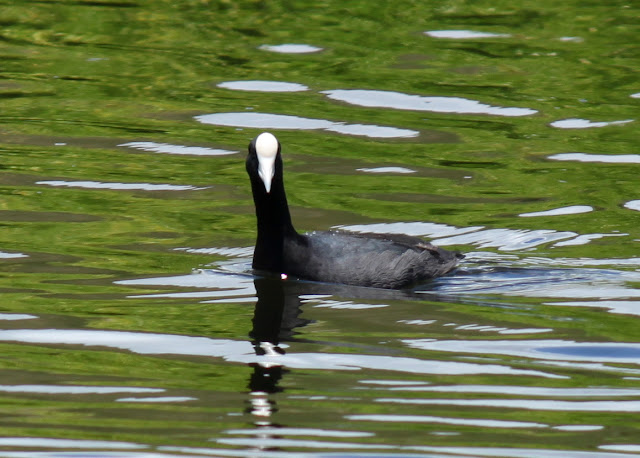 The stream was full of fishies too! 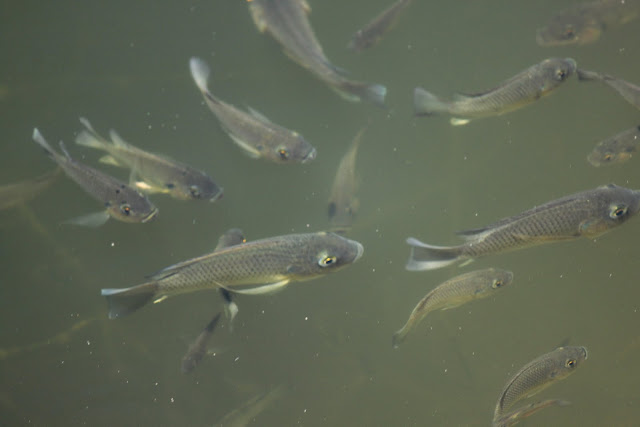 I made it down to the Kailua Beach park and met up with my kayak.  It was probably the most beautiful beach and water I have ever seen. 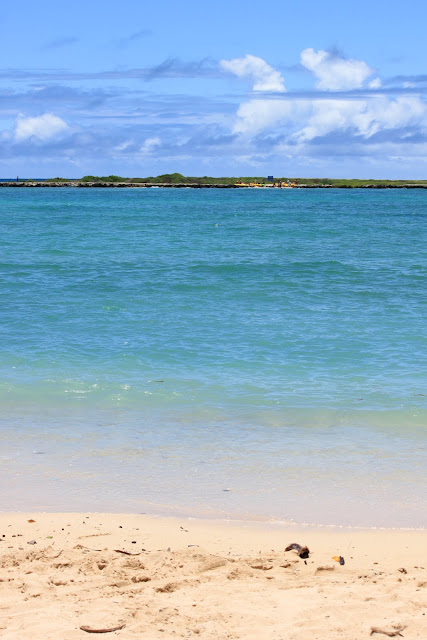 And it was just filled with sea turtles!  Unfortunately no photos because I only saw them while paddling, and my camera was safely stowed in a dry bag.  My first kayak stop was the Molokua Islands... 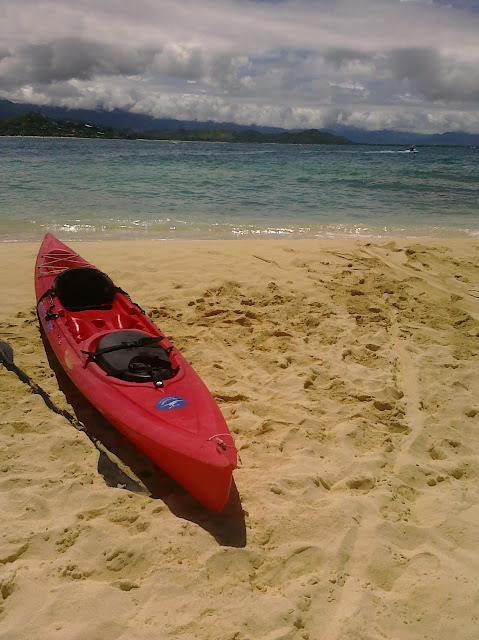 All the islands around are bird sanctuaries, and on the islands I visited were tons of nesting Wedge-tailed Shearwaters.  Often the nest holes were right next to the trail... 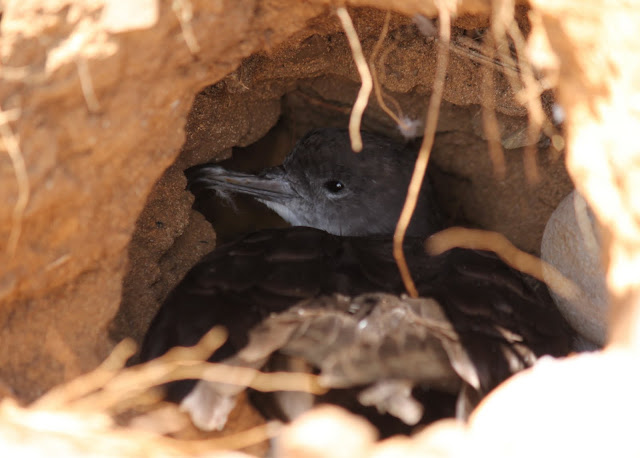 On Manana Island a shearwater let me get great looks as it flew around the island, eventually settling down.  I didn't realize till after that it had settled down to sit on an egg. 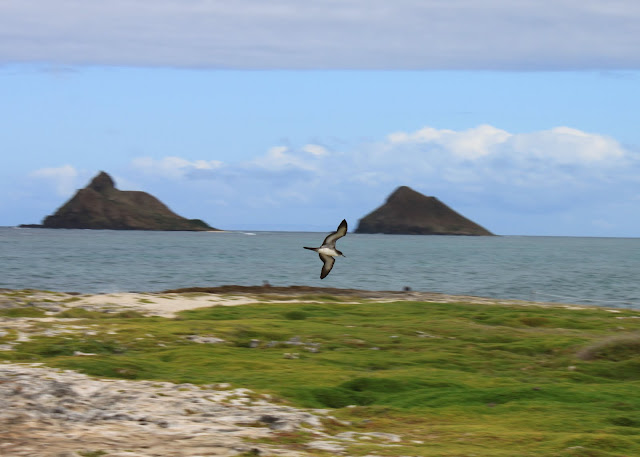 Only during its landing did I see where it got its name... 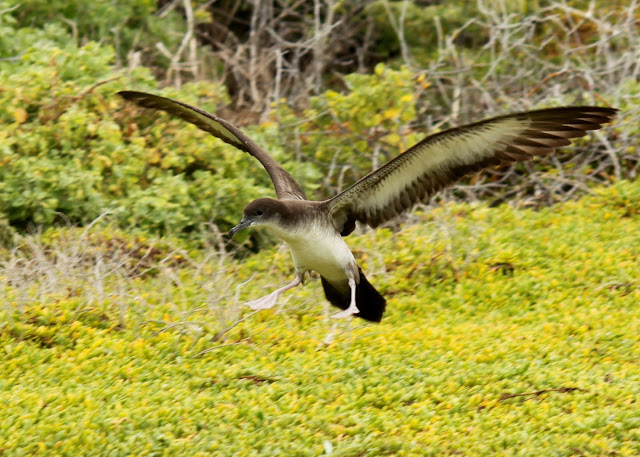 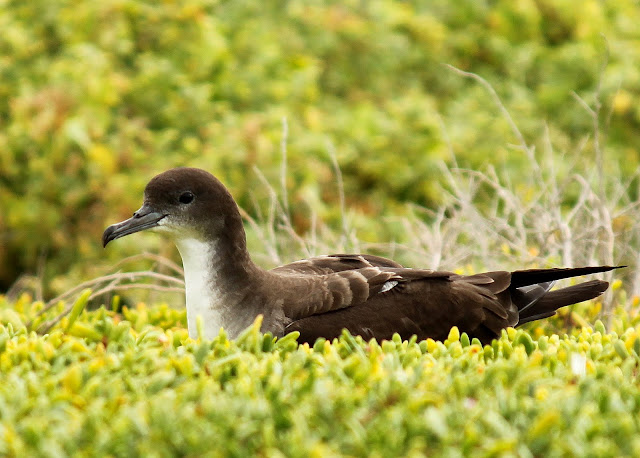 Also on Manana Island were lots of anole lizards! 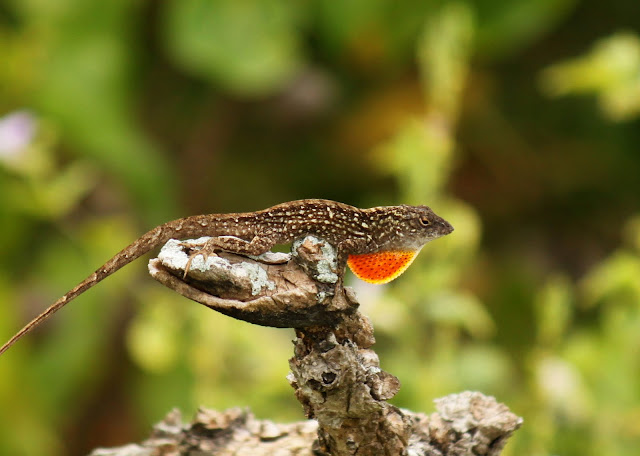 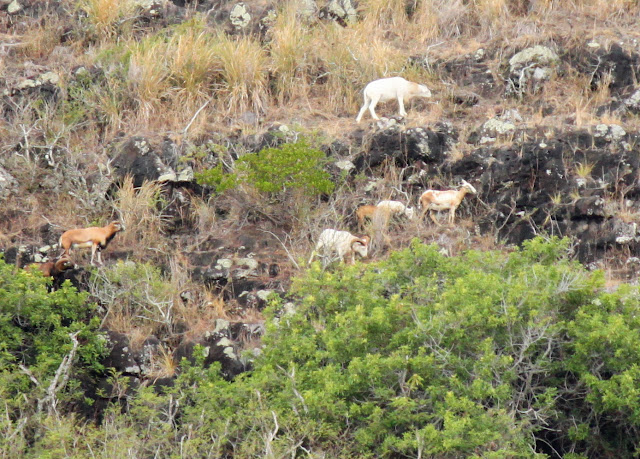 The only bird I saw and didn't get a photo of was a Great Frigatebird.  I watched one soaring by Diamond Head when I was in a car on the highway with my camera in the trunk.  Still awesome to see.  And that was it!  Now it's time for camping! 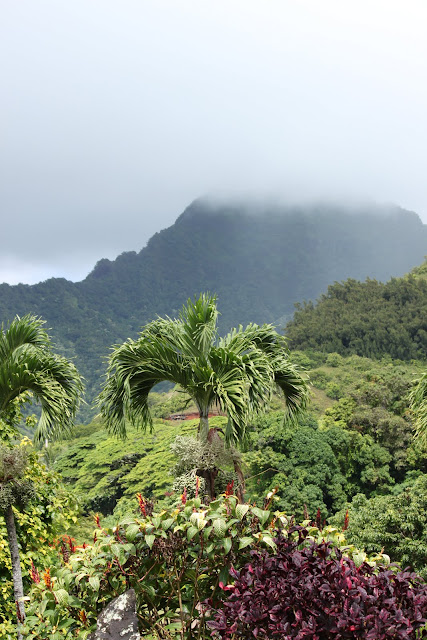