It was a pretty typical day at the refuge yesterday- grey and a little rainy, but birdy and entertaining. And there were even some signs of spring... 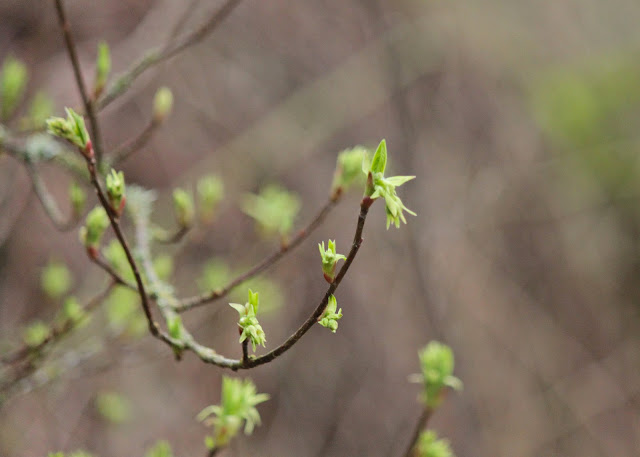 It was a good day for wrens... 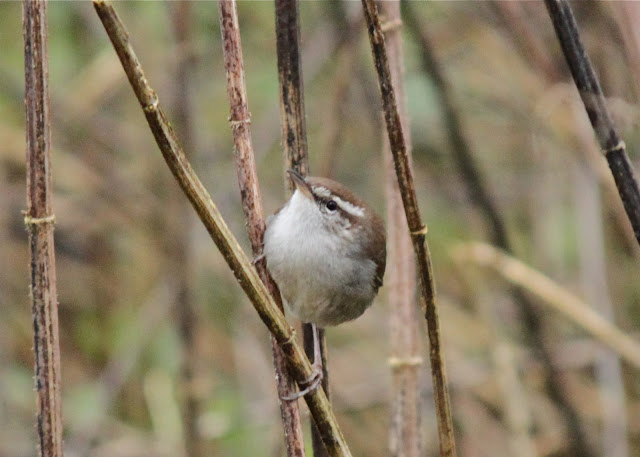 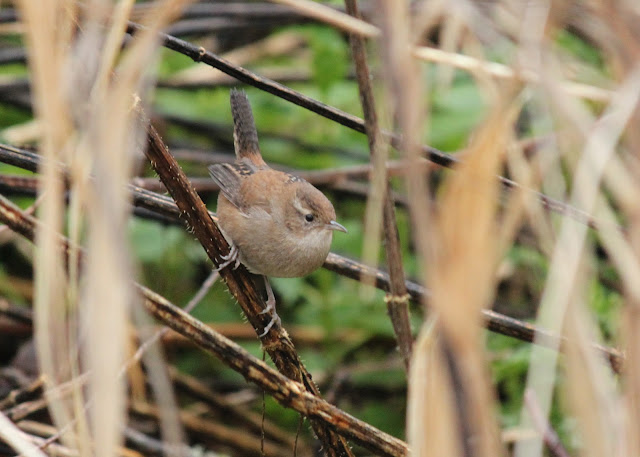 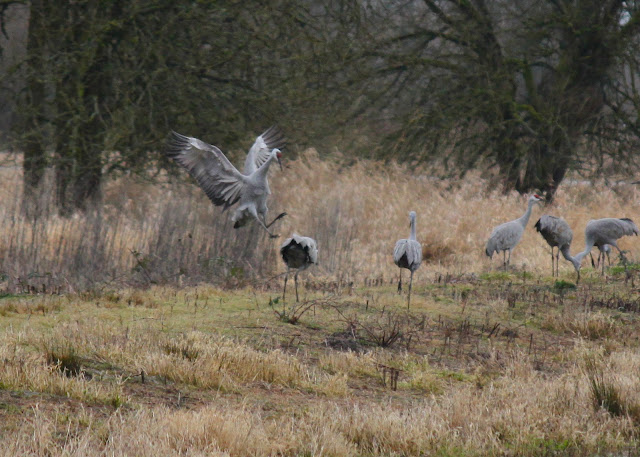 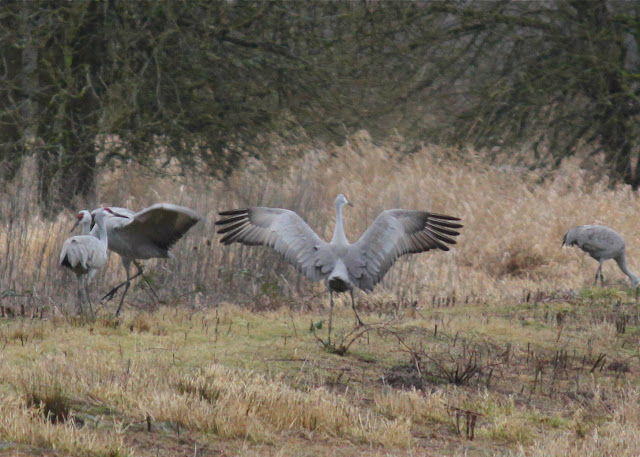 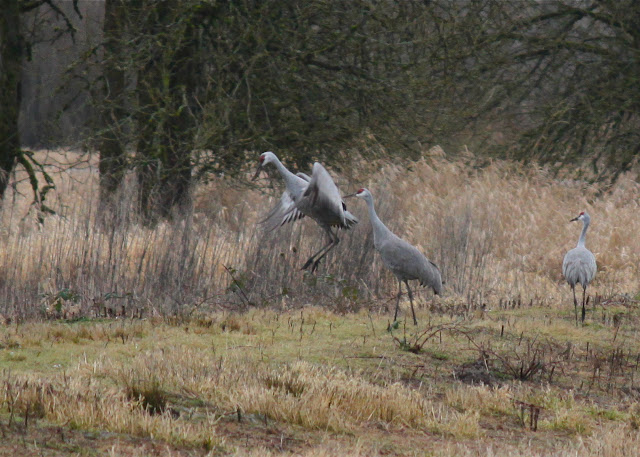 I was watching a Peregrine at one point and looked down and found a bittern about six feet in front of me.  I think I actually jumped. 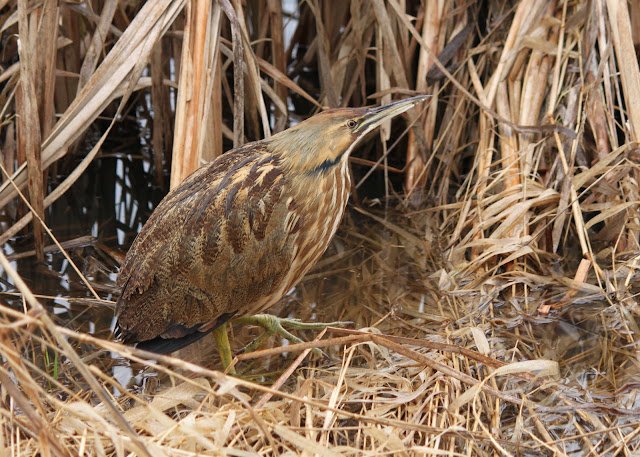 Always lots of harriers around.. 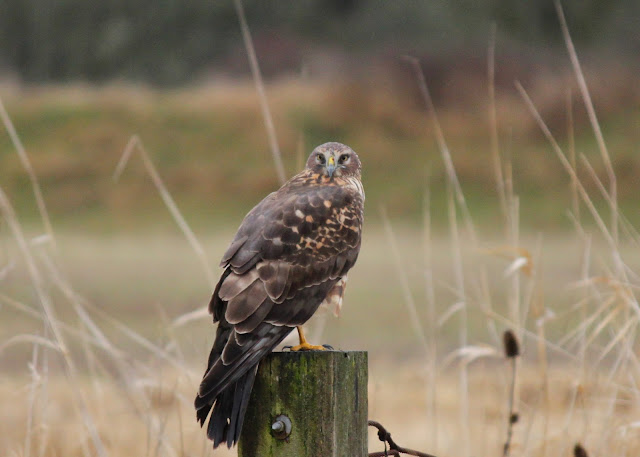 One thing that really stood out at the refuge was the complete lack of Tundra Swans.  I saw a few pairs fly overhead and that was it.  Spring is coming, yes?  On the last leg of the route I came across a coyote hunting and was psyched to get some close-up looks (especially after drooling over Michele's recent photos over at Nature Nut Notes!). 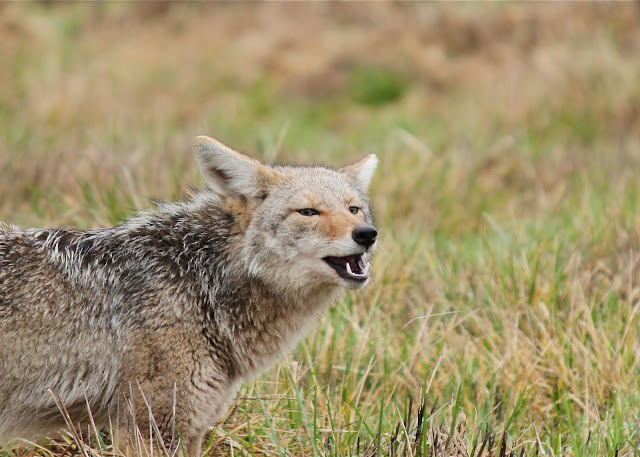 I do wonder sometimes if people who don't have dogs really appreciate coyotes as much as the rest of us... There's just something about watching a wild animal do all the exact same things (stalking, pouncing, marking, rolling, socializing, etc) as my dogs.  This guy came across a dead vole and had a blast rolling around on it... 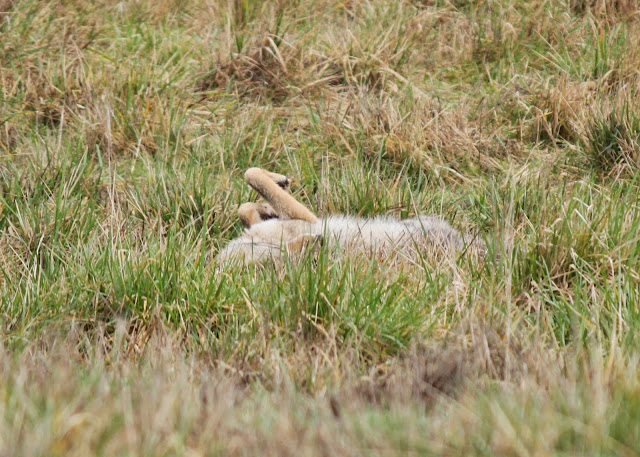 I think Jake was jealous.  Dead stuff is his specialty, though horse poop is his favorite cologne.  Anyway, this coyote was catching voles left and right- haven't seen one this successful in a long time. 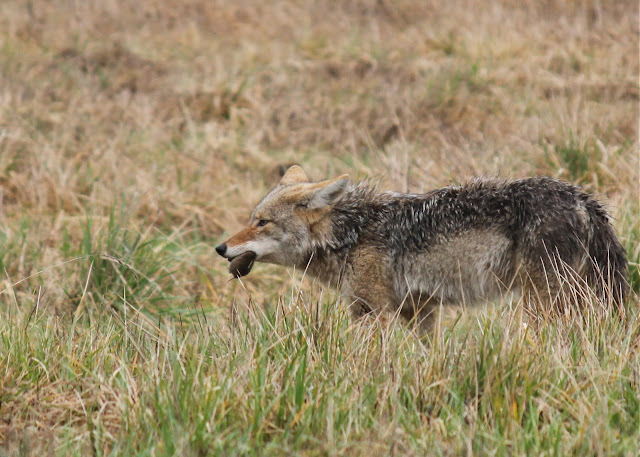