We've been having some amazing February weather lately and on Monday I took the dogs up to Sauvie Island.  I was mainly inspired by some great bird sightings, but really didn't spend much time looking for them...  It was so nice I took the dogs to the beach to run around and for a hike around Virginia Lake. 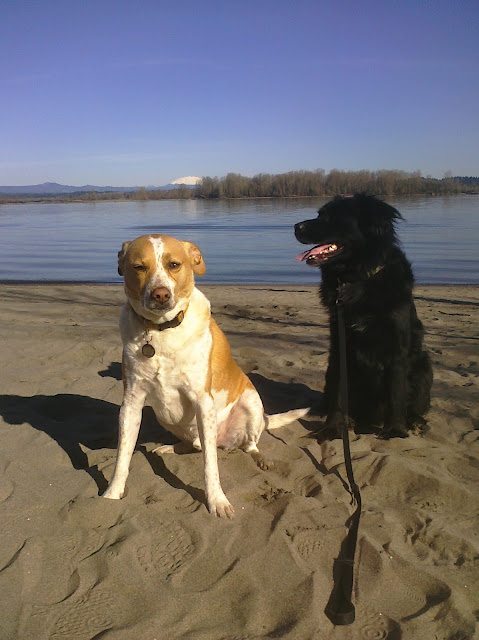 Inbetween stops we wandered Rentenaar Road a bit too.  There were thousands of Snow Geese along with Sandhill Cranes, Canada and Cackling Geese, and some coots.  They were putting on quite a show. 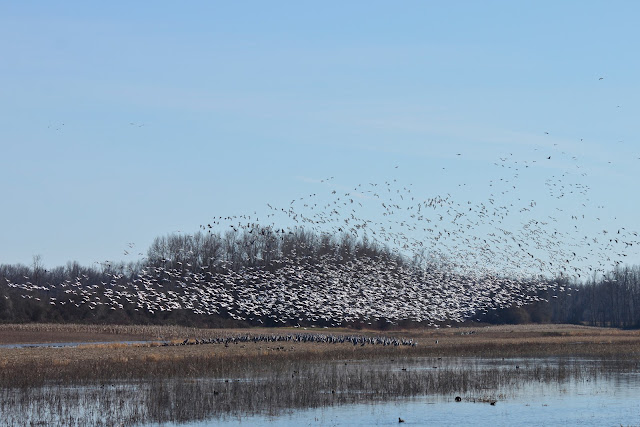 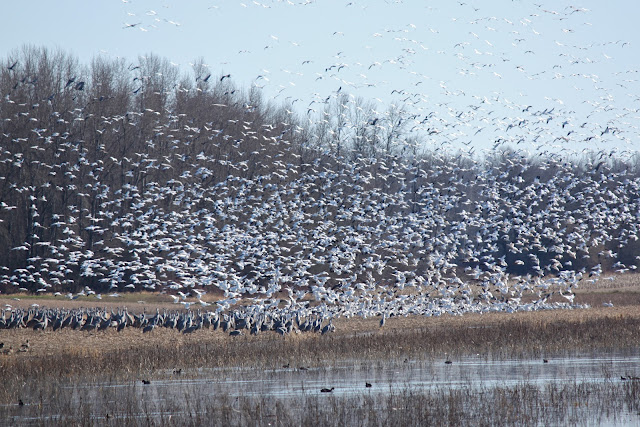 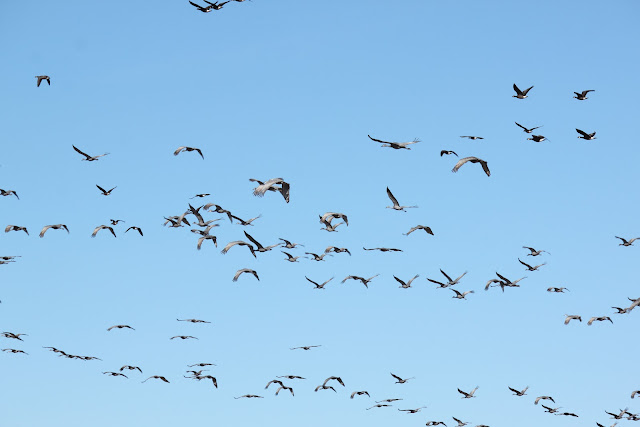 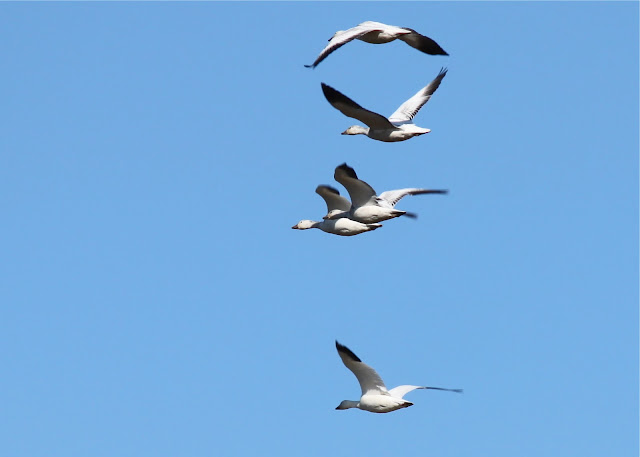 At the end of the road I tried to get a good look at a perched raptor in the distance.  It was just too far away, but when it took flight I managed a few photos... I think I'm looking at a Golden Eagle here! 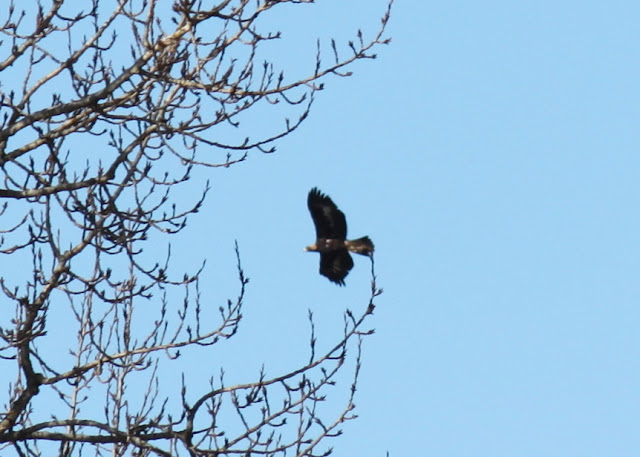 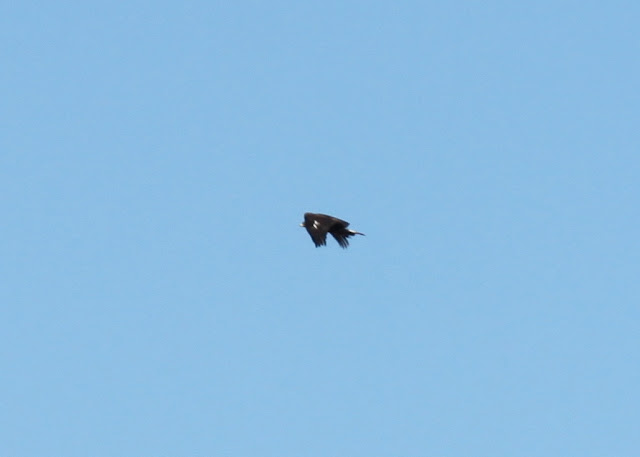 Yes?  If so, that's pretty cool... I had only seen one once before down at Malheur.  Lastly, this kestrel was perched on a wire the entire time I was there... 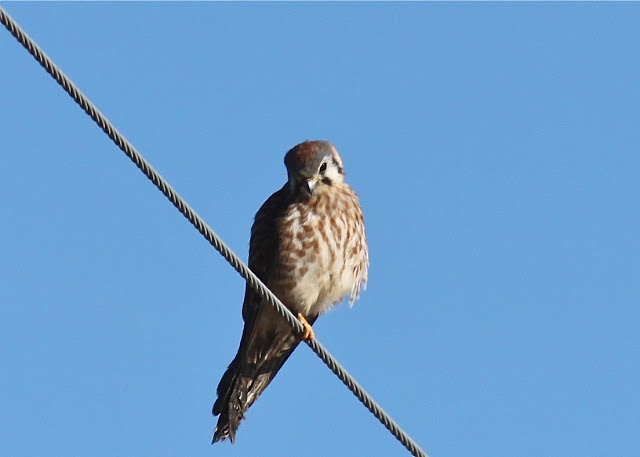 It was a great afternoon to spend at Sauvie Island!  The only way it could have been better was if the Captured By Porches beer bus was parked at Kroger's (and if Kroger's was open!).  Even still, good times!!
Email Post
Labels: American Kestrel Golden Eagle Sandhill Crane Snow Goose