I dragged my friend back up to Ridgefield yesterday afternoon in hopes of seeing some spring birds and maybe some owlets too.  We were psyched to see the bunnies are back! 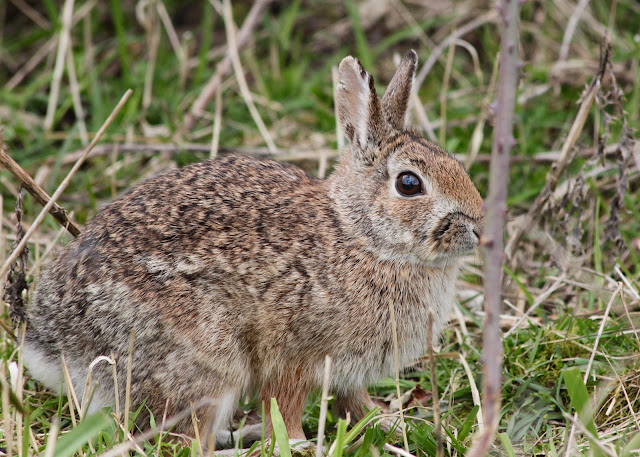 In the slough near the owl nest was a lone Hooded Merganser: 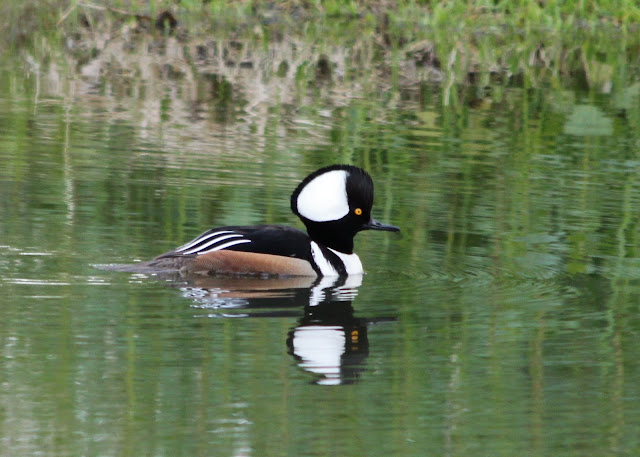 And on the nest we were able to see mom as well as an owlet! 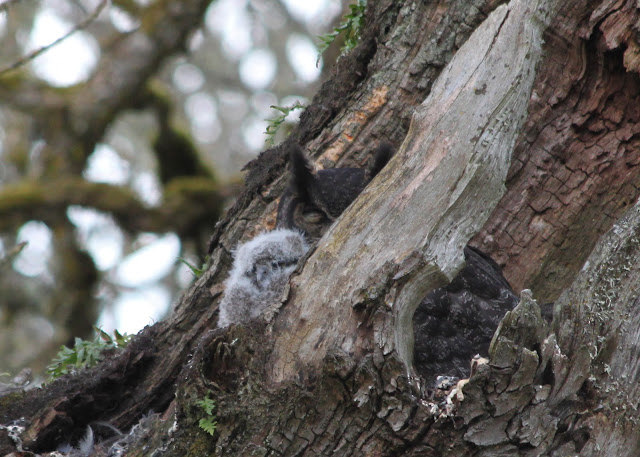 Super cute.  On our second trip around the refuge we found a few nice surprises... First off, a Yellow-headed Blackbird!   My first one for the year... 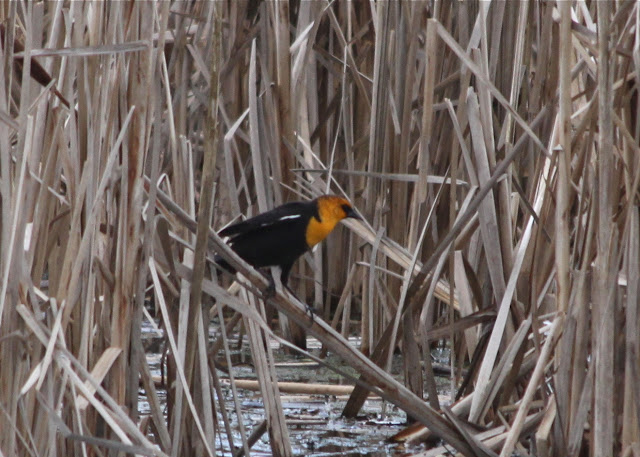 While watching the blackbird I noticed a Surf Scoter in the water!  This is pretty weird for Ridgefield but I remembered seeing a report of a pair hanging out there during the week. 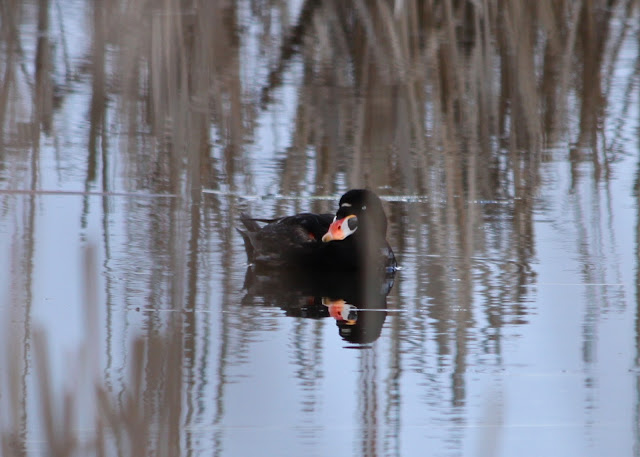 Things got weirder when I noticed a Horned Grebe in the water on the other side of the road from the scoter and blackbird.  I've never seen one at Ridgefield before, let alone one in breeding plumage!! 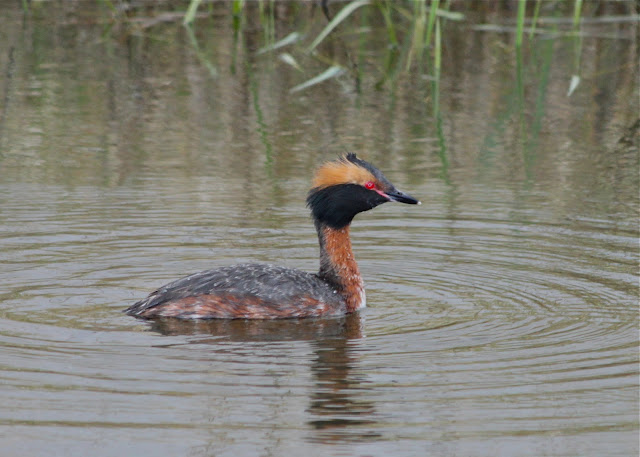 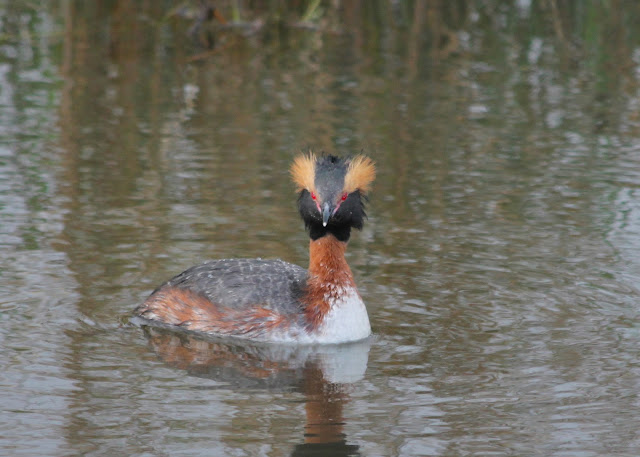 Later on we passed a tree where a Belted Kingfisher was perched.  Seriously the closest I have ever been to a kingfisher!  It was actively fishing and returning to the same perch.  In a serious shadow. 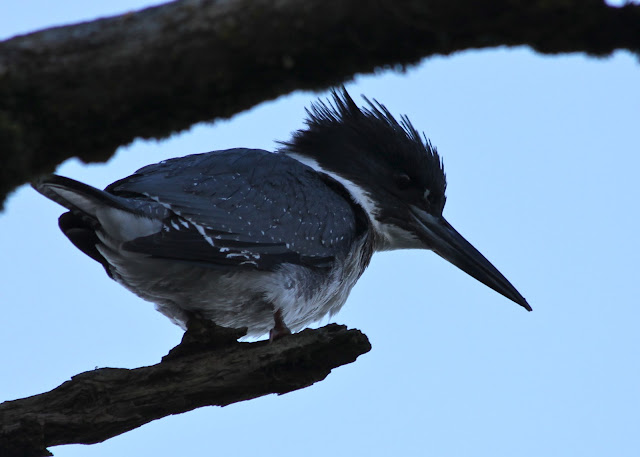 And it wouldn't be a trip to Ridgefield without a bittern, right? 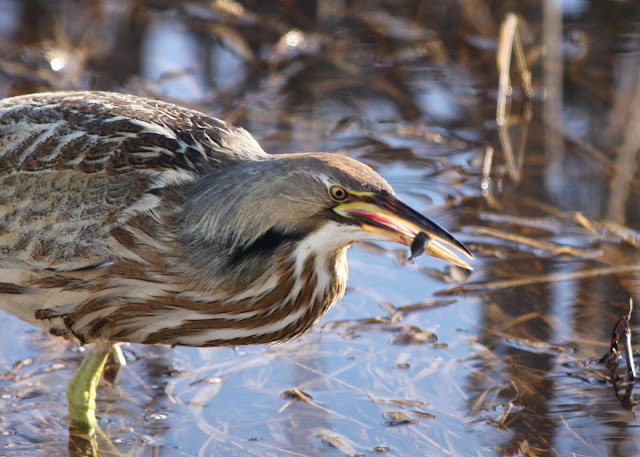