No, I'm not talking about my favorite Mötley Crüe song (though I could!).  I am talking about being back in the northwest, enjoying some beautiful weather in a place that doesn't even know what "humid" means.  I've been birding here and there since returning from my trip so I'm just going to dump some good recent birds here for you... 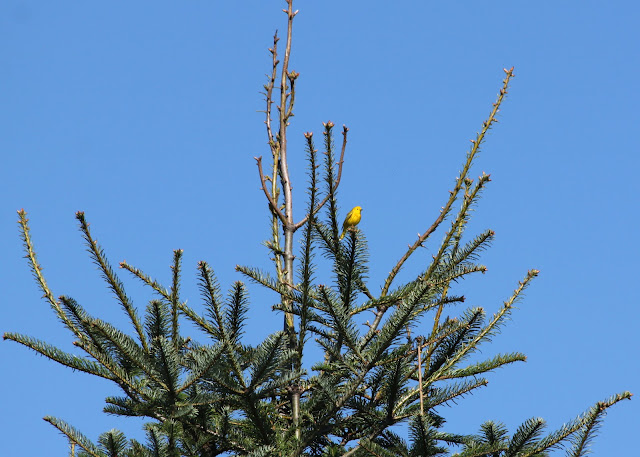 Also at Force Lake I watched a heron get attacked by several Red-winged Blackbirds until he eventually flew off to another perch.  I like the shadow on the heron in the second shot... 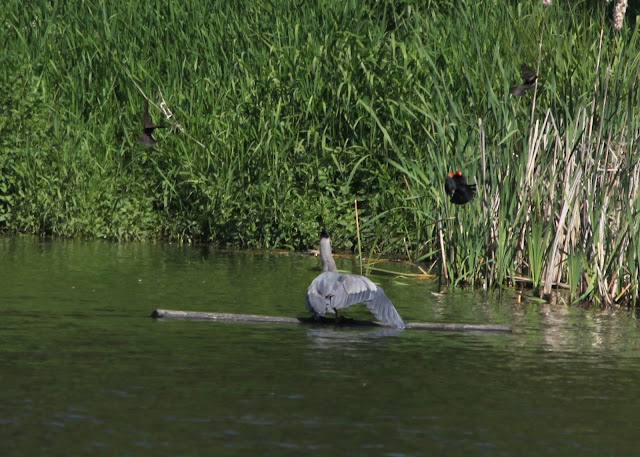 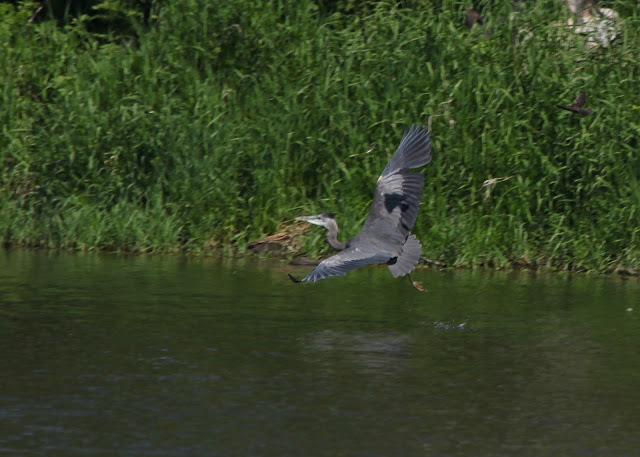 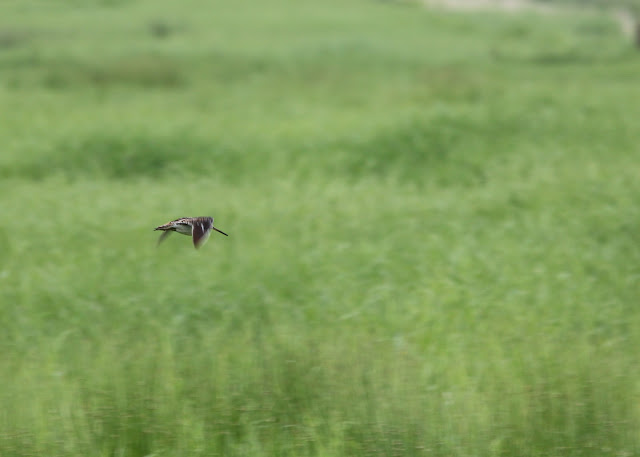 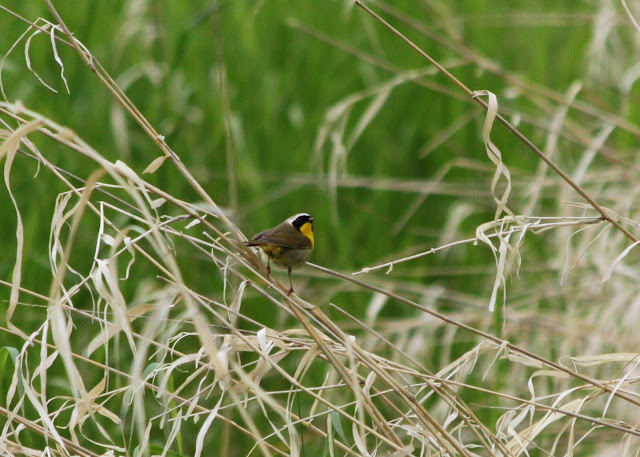 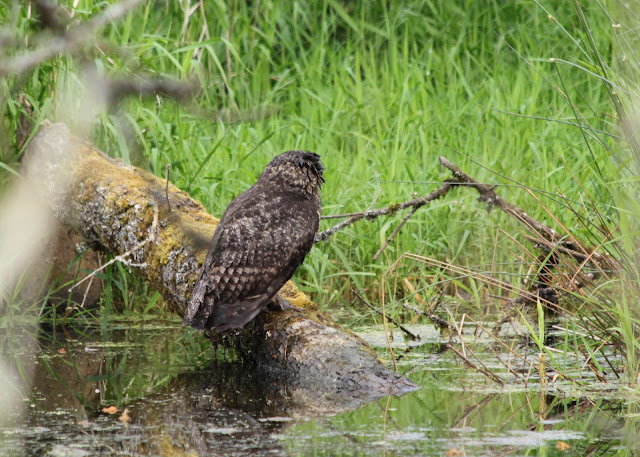 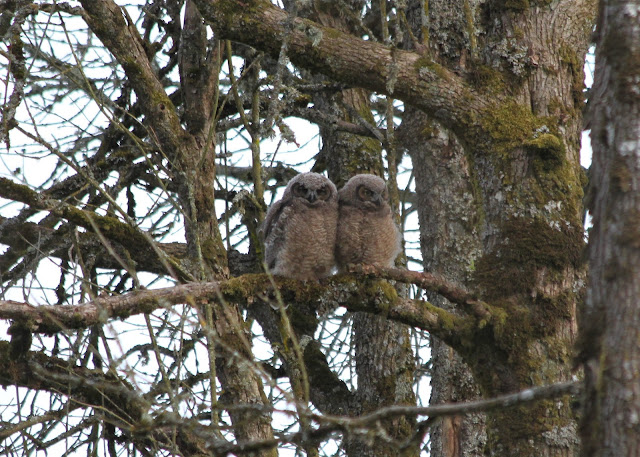 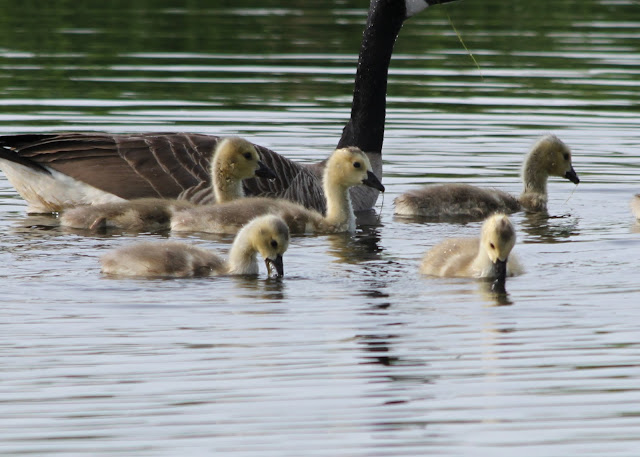 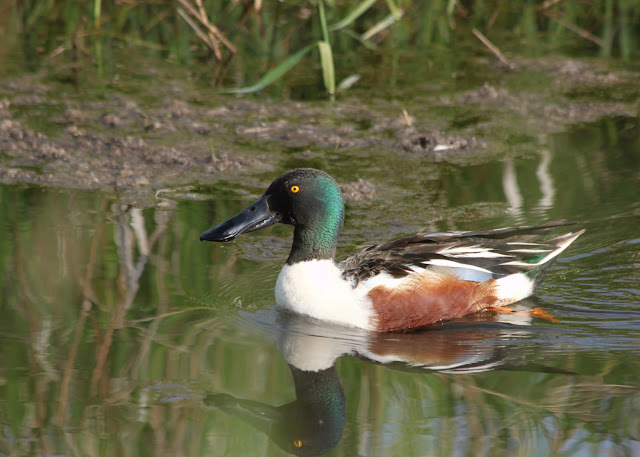 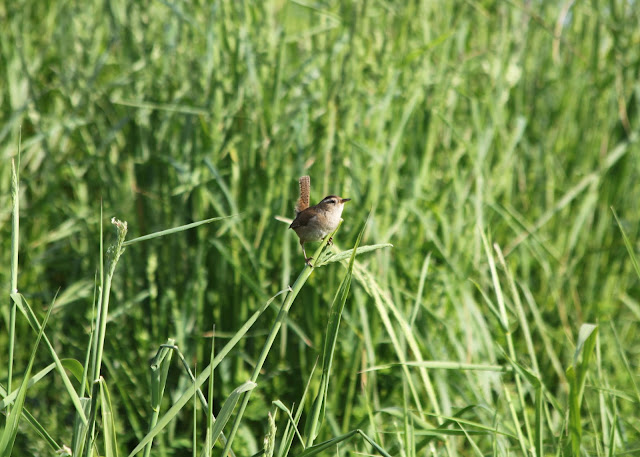 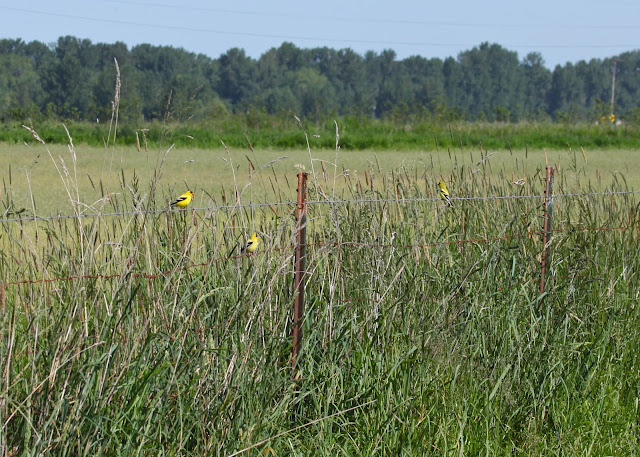 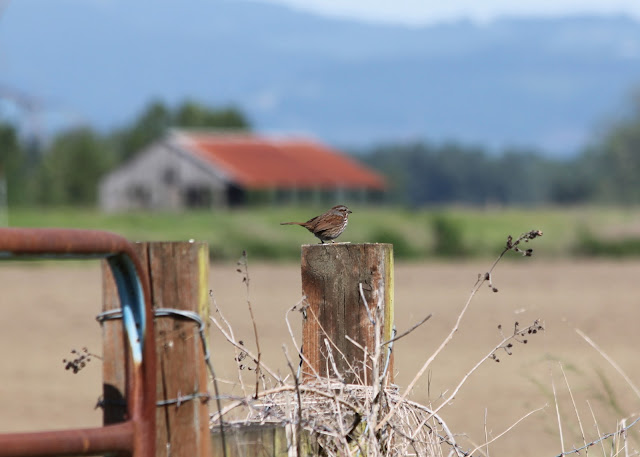 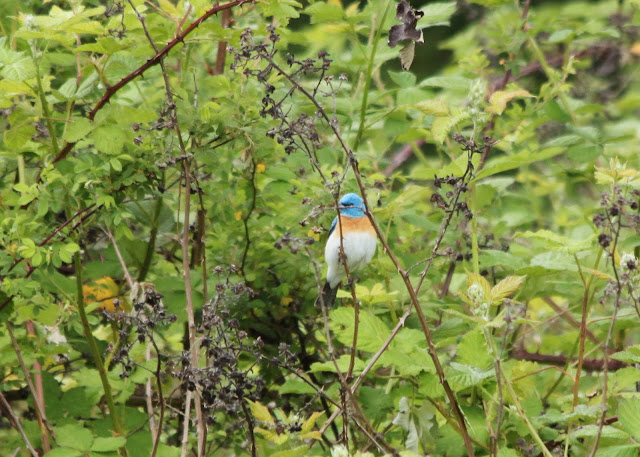 My main reason for wanting to walk the dike trail from Sundial Road in Troutdale was the recent reports of Yellow-breasted Chats there.  I saw a bird fly from a big tree down into some blackberry bushes at one point and my first thought was meadowlark.  At the same time I was confused about the meadowlark being in the big tree and took a bunch of pictures of it (it was pretty far away though).  Of course once I got home, it turned out to be a chat! 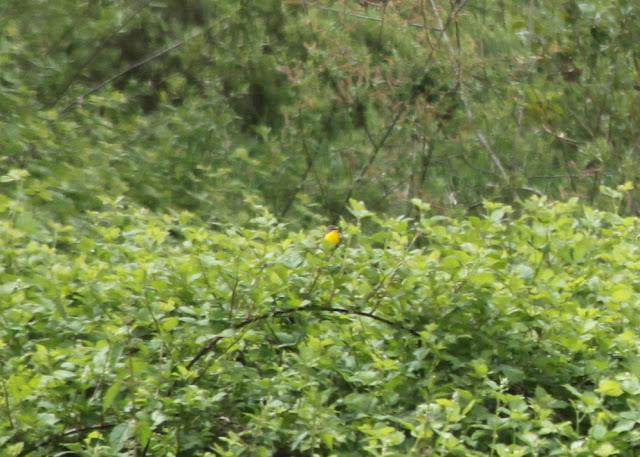 Lifer!  I need to go back there and try to get a better looksy. 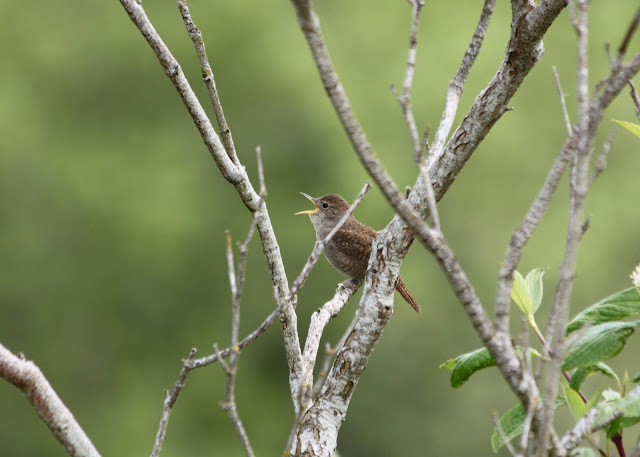 At Whitaker Ponds yesterday I was wondering how this Osprey was going to get out of this mess: 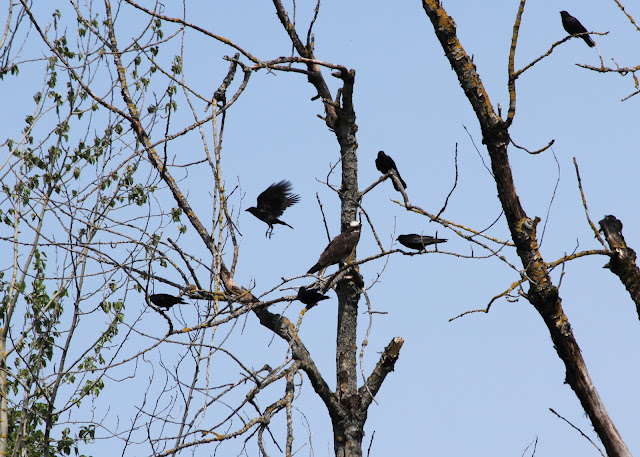 He was not so concerned.  He just swooped down gracefully and took off with only a couple birds in pursuit.  It might also help that his main pursuer had a mouthful. 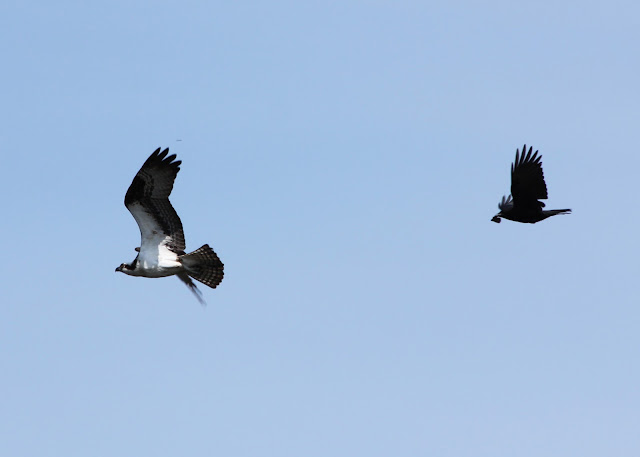 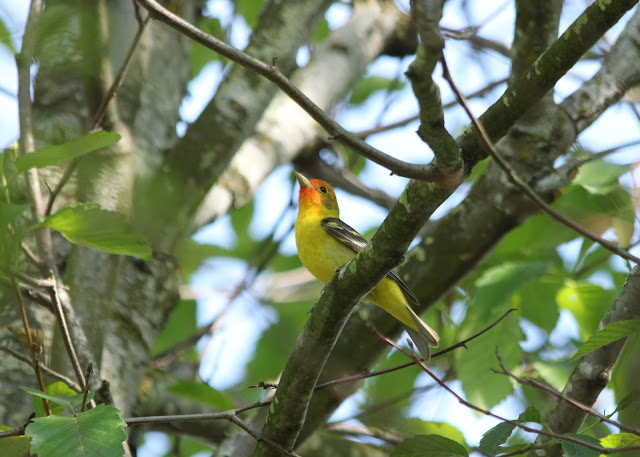 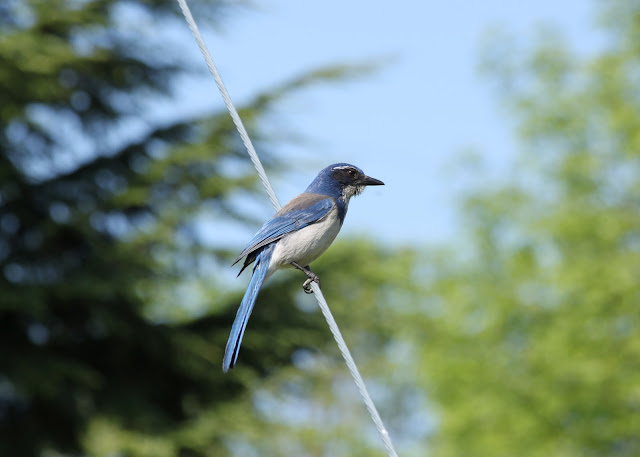