on November 24, 2012
Yesterday afternoon my friend gave me a ride after I dropped my car off at the mechanic yet again.  My friend is obviously too nice for his own good because I somehow convinced him to drive all the way down to Westmoreland Park so I could take a look at a couple of swans.  In the pouring rain.

A couple of Tundra Swans settled in at the park awhile back.  They're not rare swans by any means, but I don't get many opportunities to see them close up, let alone in Portland. 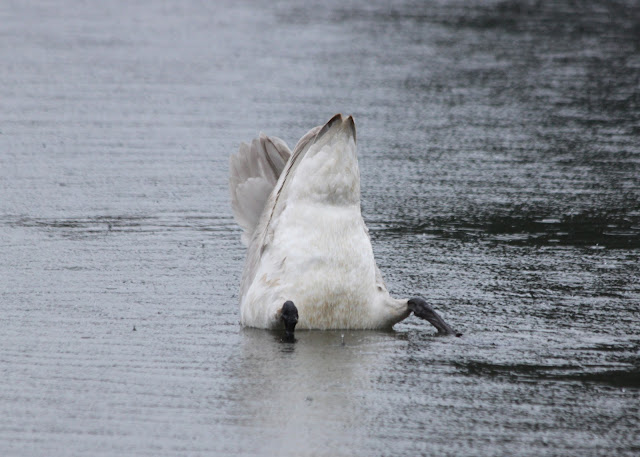 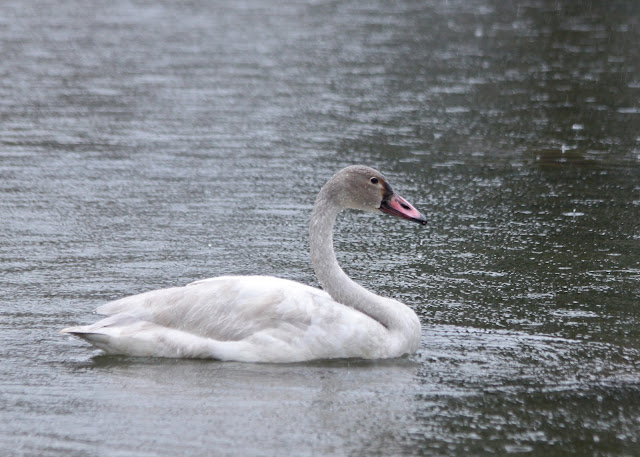 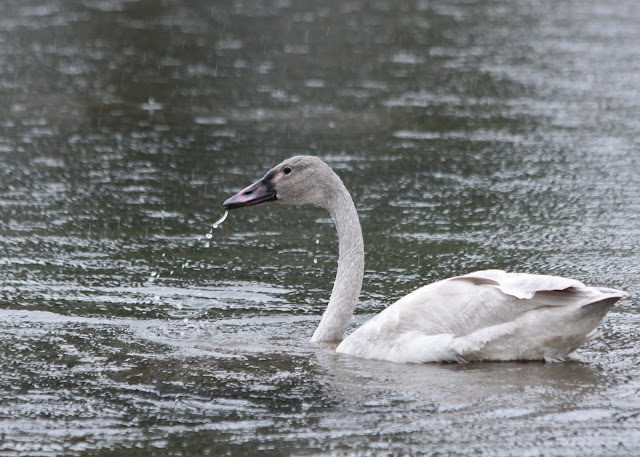 I was also psyched to find an extremely obliging Canvasback, another bird I rarely see at close range. 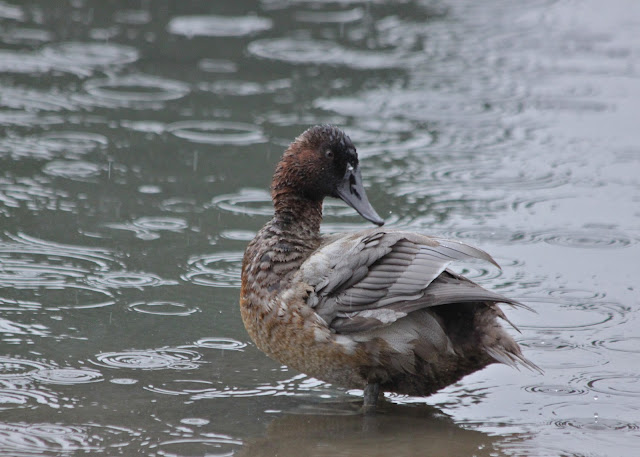 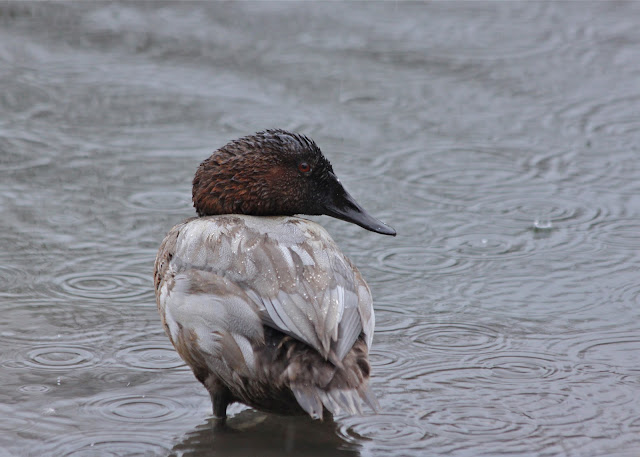 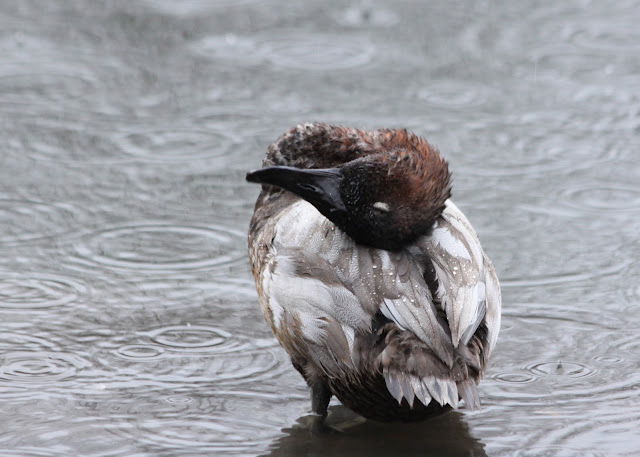 Can't go wrong with a couple of Wood Ducks... 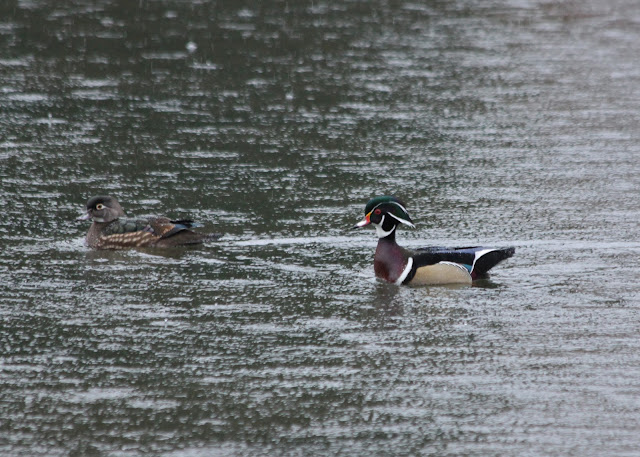 Or a handsome merganser... 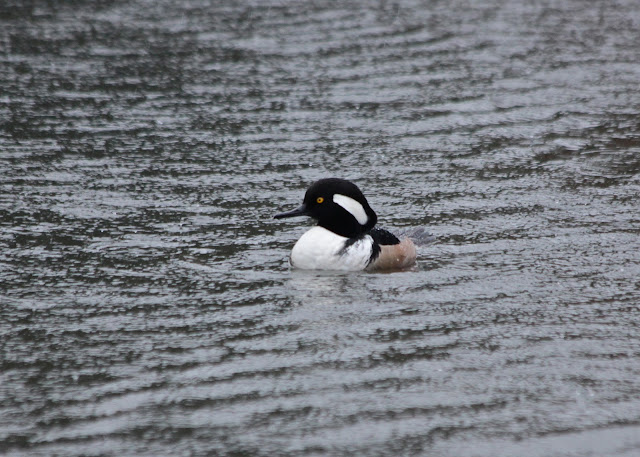 There were lots of gulls of course, some of which I even considered trying to ID.  I wanted to call this fella a Thayer's Gull, so it's probably a Herring: 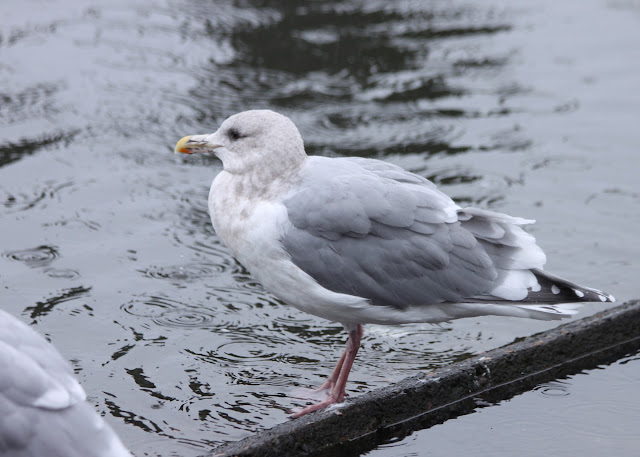 These two buddies both make think something along the lines of Olympic, but really I don't know: 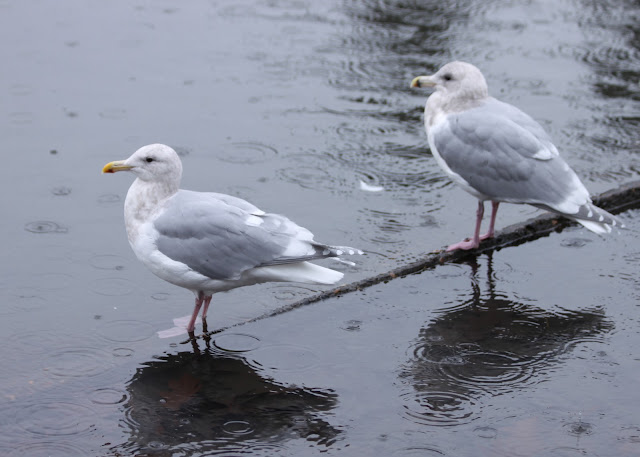 There were plenty more gulls but the rain was coming down steadily and my poor nice friend had no rain coat, so I threw in the towel.  I will leave you with a pretty domestic beast: 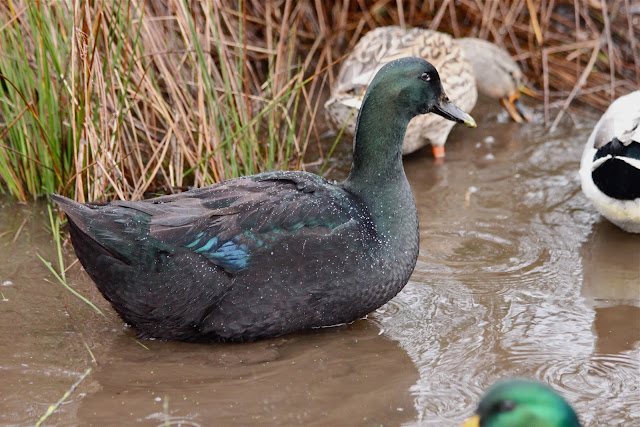