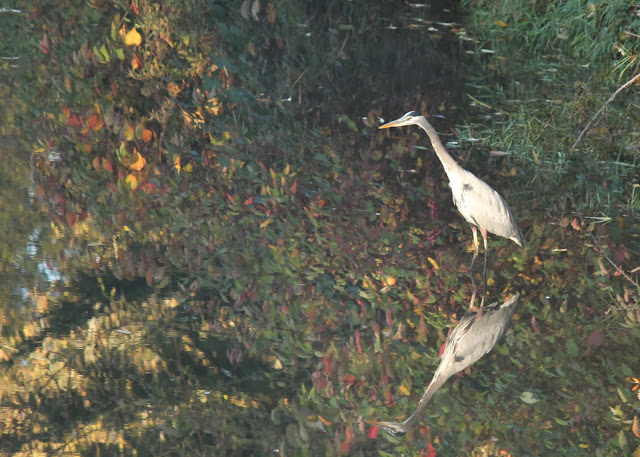 Heron in the slough

Yesterday I spent the day working on my motorless list.  I only added a couple species but had a lovely long walk with the dogs, and a nice bike ride over to Whitaker Ponds. 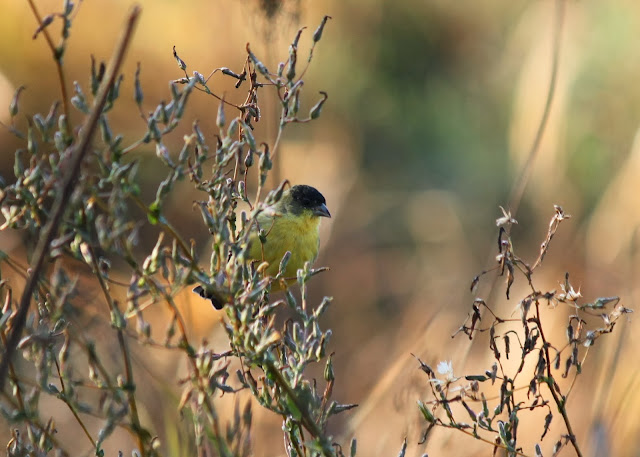 I finally organized my list taxonomically so I could easily see what I was missing... Turns out there's quite a few birds I can still hope to get before the year ends, so hopefully I will focus more on it these next couple months. 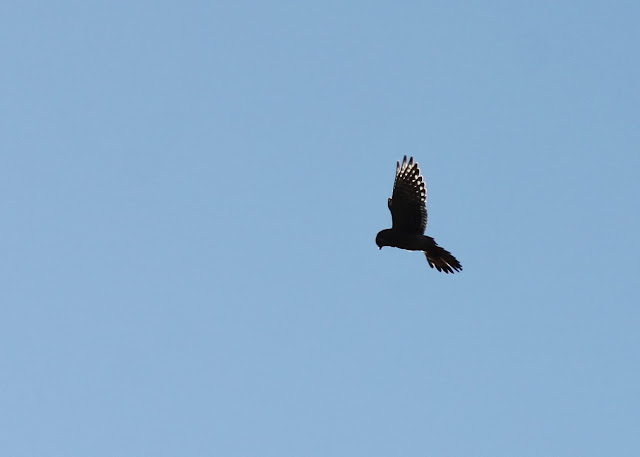 Along the river things were pretty windy and gulls would soar slowly by... 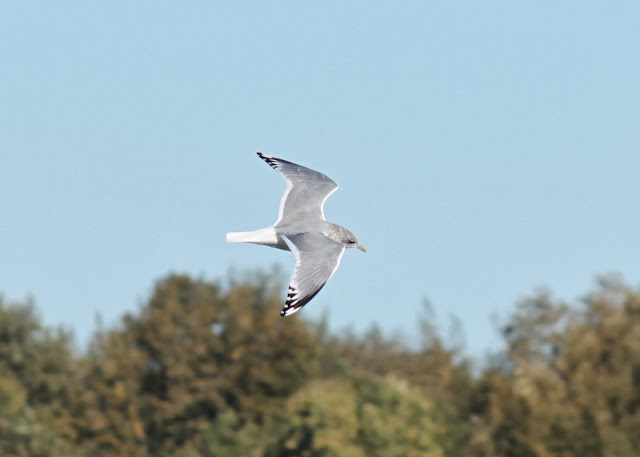 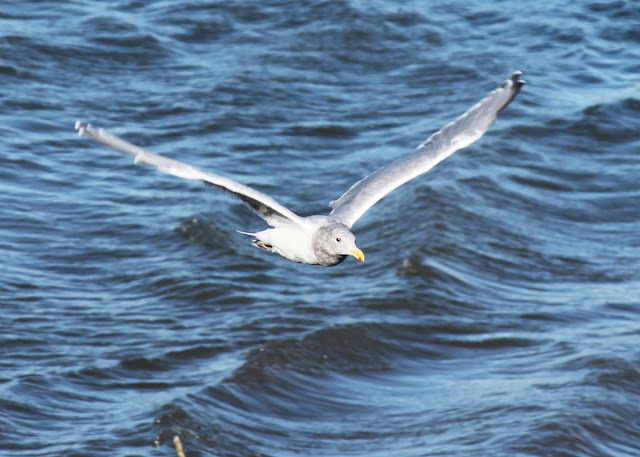 Last week I discovered I could walk down to Johnson Lake, an area adjacent to the highway that may or may not be filled with homeless camps.  The lake can be viewed from Glass Plant Road without entering the sketchy woods surrounding it, and here I found a suspicious wigeon.  Breaking all rules Seagull Steve has ever written (ok, just one rule), I thought I had found an American x Eurasian hybrid.  Steve knocked some sense into me and told me it appeared to be a molting full-blooded Eurasian Wigeon.  I went back yesterday to get some sunny day photos of it... 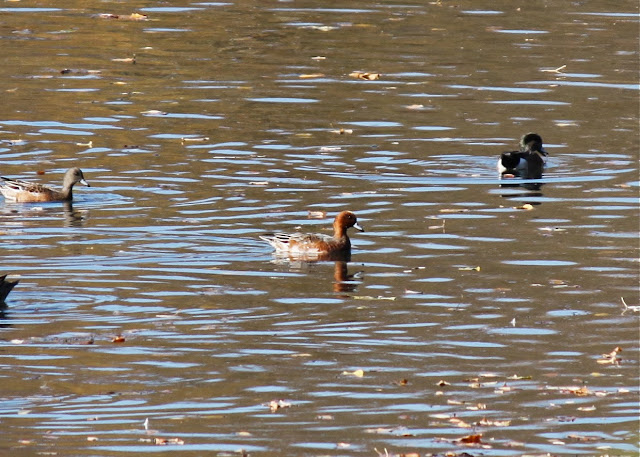 A great bird for my motorless list since I have zero intentions of riding my bike all the way to Westmoreland anytime soon.  Whitaker Ponds, on the other hand, is much closer, so I went to pick up Black Phoebe for my list. 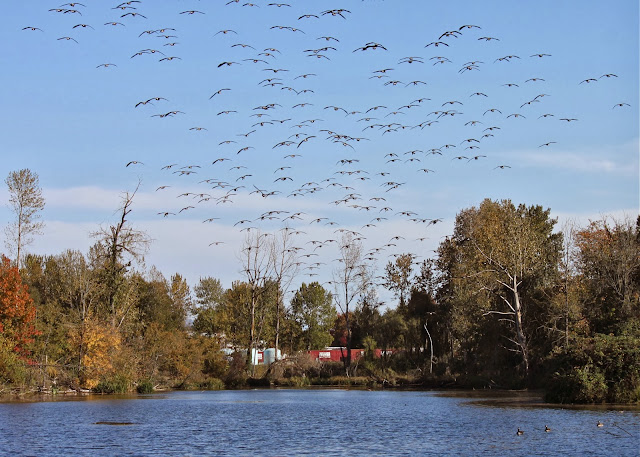 It was not easily tracked down once a whole science class of kids showed up to collect water samples, but I finally heard it and followed it to the far side of the far pond.  Yellow-rumps were also out flycatching... 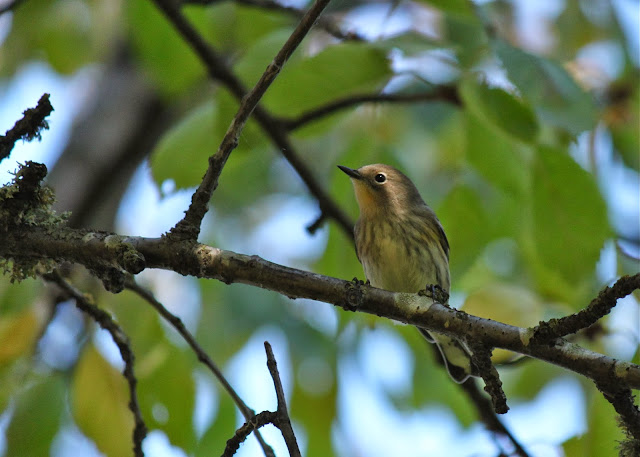 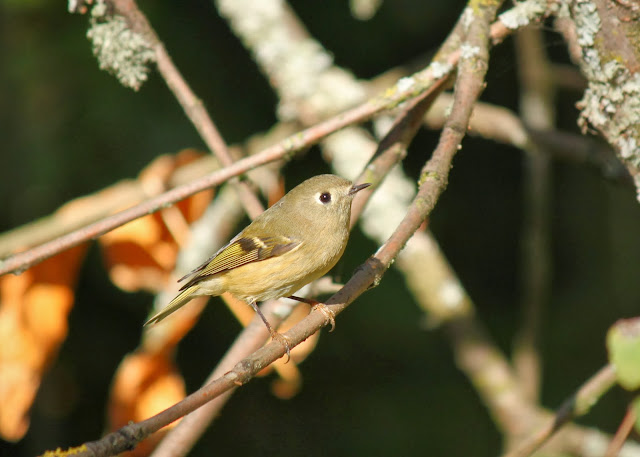 Kinglets: the only birds that care about my pathetic pishing attempts

After my day on Bonney Butte I felt way more confident with accipiters.  Of course that all went to hell when I found this one creeping in the shrubs: 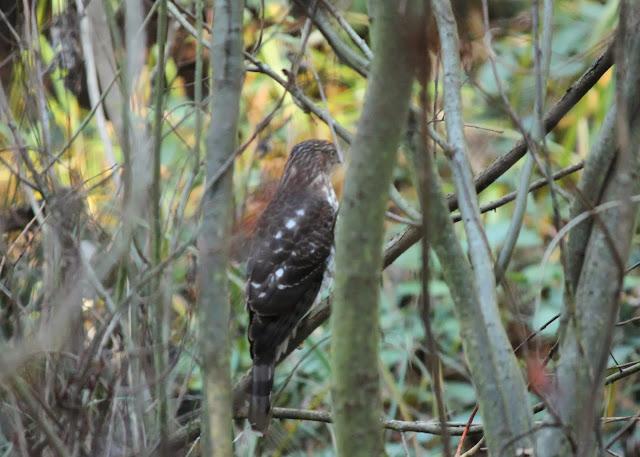 The bird took off when it noticed I was also creeping.  The tail seemed pretty short, and the bird seemed kind of squat which made me think sharpie.  The best view I got of the chest barring: 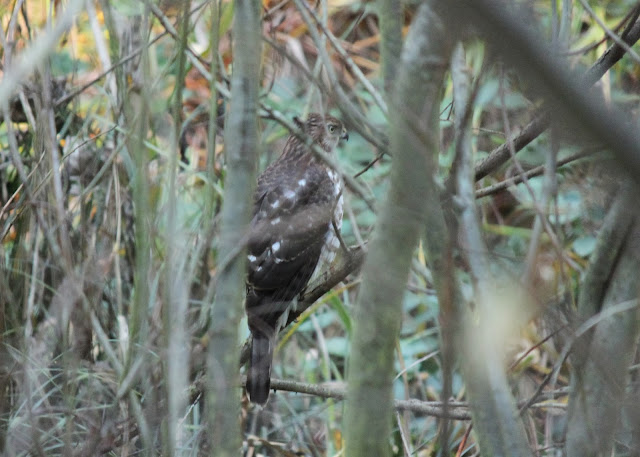 That's about it for my motorless birds... unless you want to see the dead one I found in my wood stove!  Oh you do?  No problem... 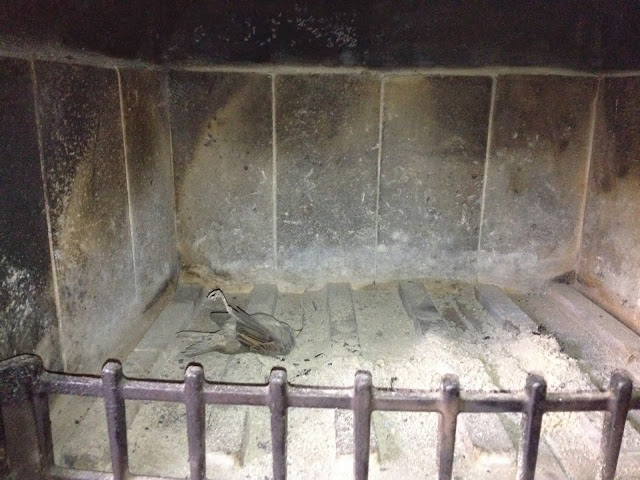