on December 31, 2013
I spent this morning cruising Ridgefield at a nice leisurely pace, trying to ignore the gunshots.  Found some good stuff.  The Wilson's Snipe flock was chowing down quite close to the road and I was able to sit and chug my coffee with them for like twenty minutes. 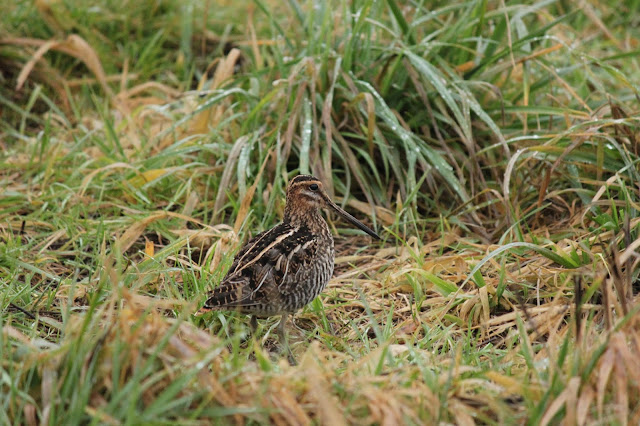 Just look at that freakin bird.  How can you not get mesmerized by it's patterns?  Some birds are so simple- a junco?  Come on, you can easily remember it's colors.  But this guy... There's just so much going on.  I couldn't even try to draw one in detail from memory. 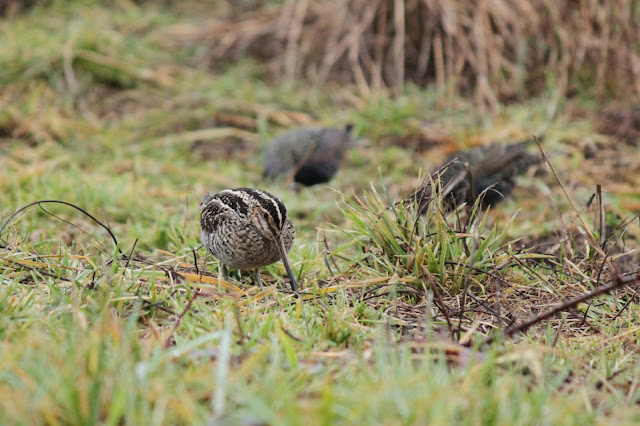 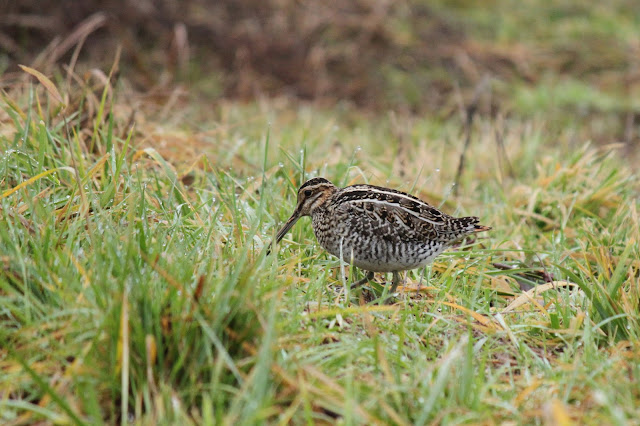 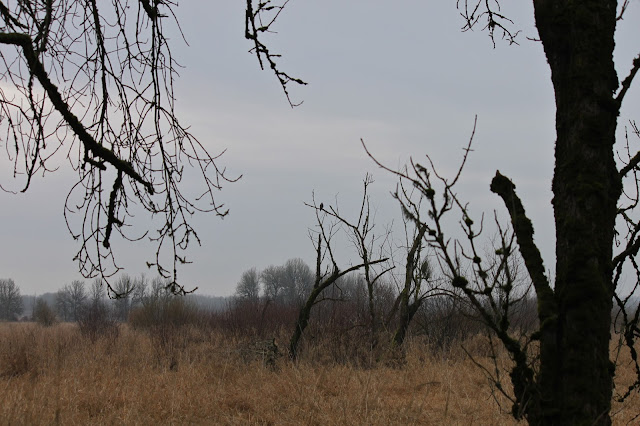 I found the raccoons hanging out again, though this time a half dozen river otters stole the show.  They were fishing and swimming and lounging and chowing down... 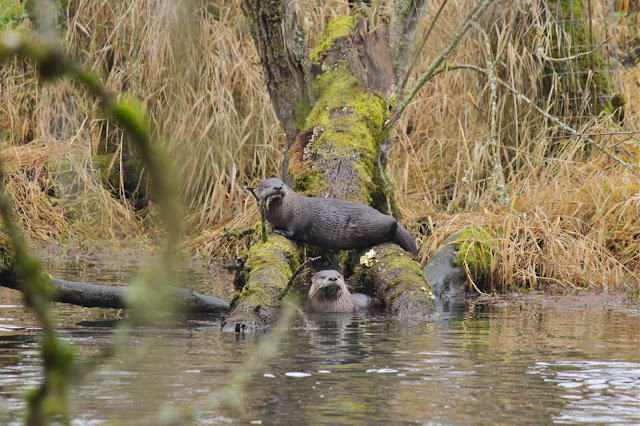 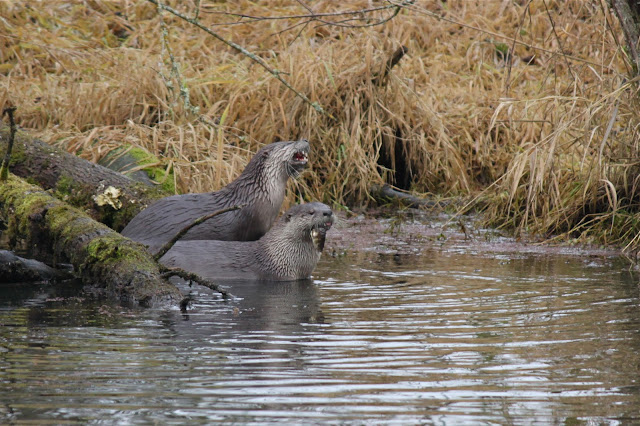 A Great Blue Heron was following the otters along the water, grabbing their leftovers whenever possible... 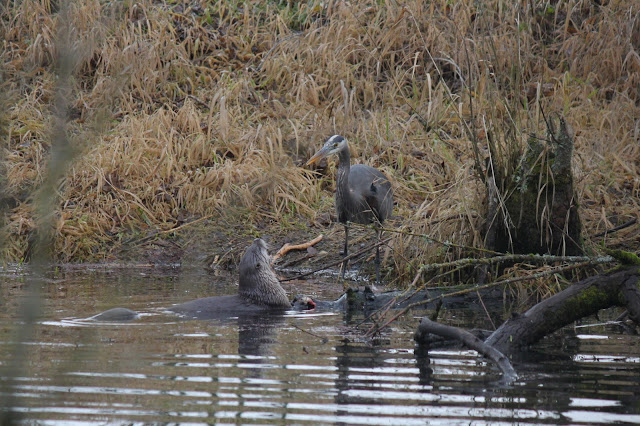 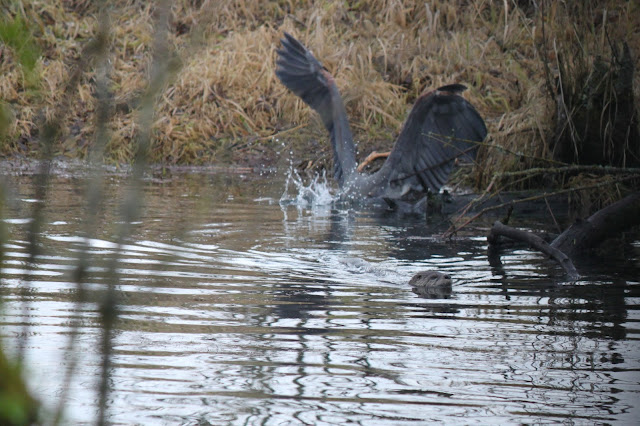 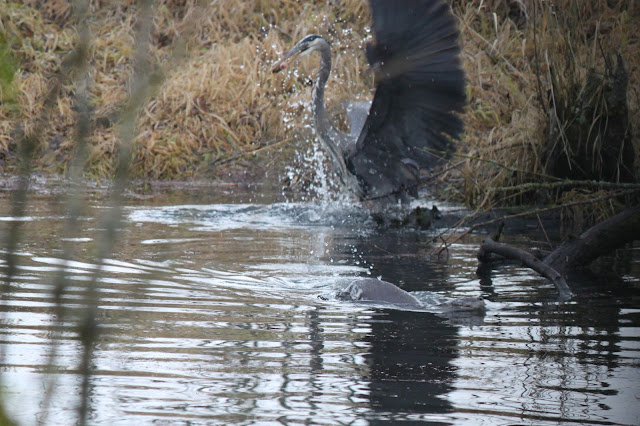 You get the idea.  Farther up the road I found a Bald Eagle chowing down (that's the theme of this post, apparently) on a fresh kill. 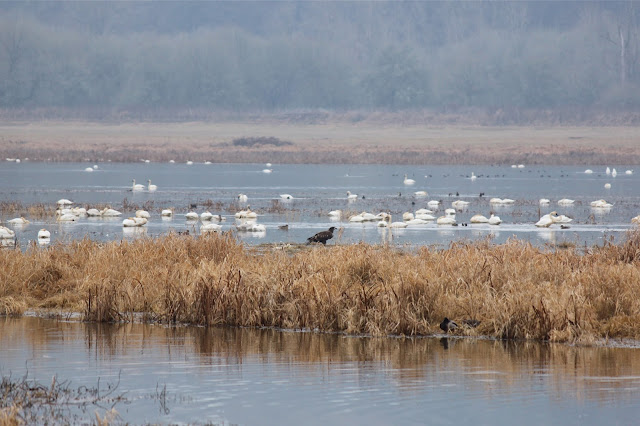 Eventually the eagle was over it and flew off, leaving the dead stuff open for grabs.  A harrier quickly swooped in and started chowing. 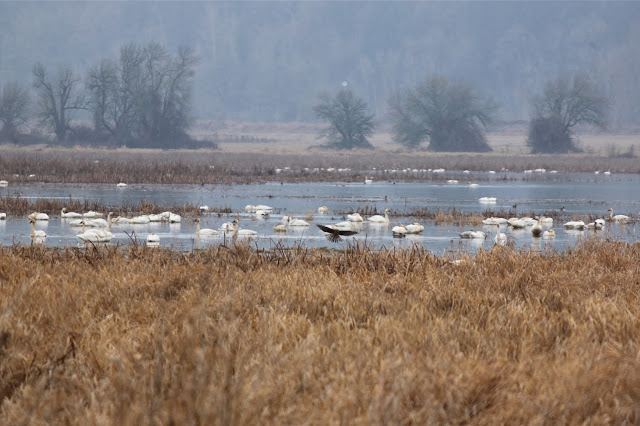 But then, the eagle was all like "yo, maybe I need another taste o' that..." 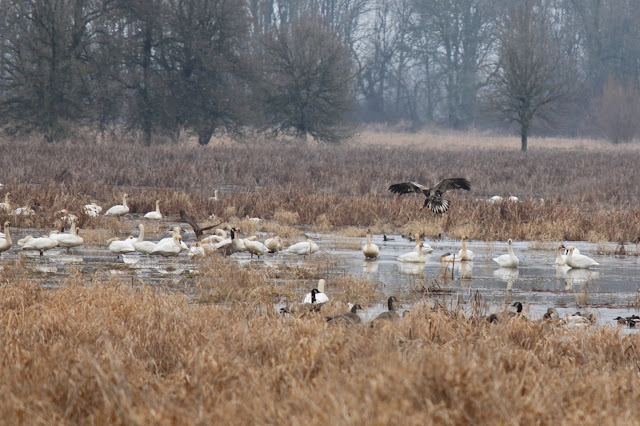 But the eagle was only messing around and flew off, so the harrier returned.  But then a Red-tailed Hawk decided it was his turn and forced the harrier out of the picture...  And was still chowing down when I left fifteen minutes later.  It was some good bird entertainment to say the least.

And that was it.   No more birds in 2013 for me.  Good times and happy new year!
Bald Eagle Great Blue Heron Peregrine Falcon River Otter Wilson's Snipe