on September 13, 2014
Last Sunday's pelagic out of Half Moon Bay was far less exciting than last year's trip bird-wise, but bird-blogger-wise?  There were TWICE as many!  My "birder-tolerant" friend Sunni was along for the mola molas, Seagull Steve was leading, Nate of This Machine Watches Birds was drooling over albatross, and Laurence of Butler's Birds was trying to catch gulls with his bare hands. 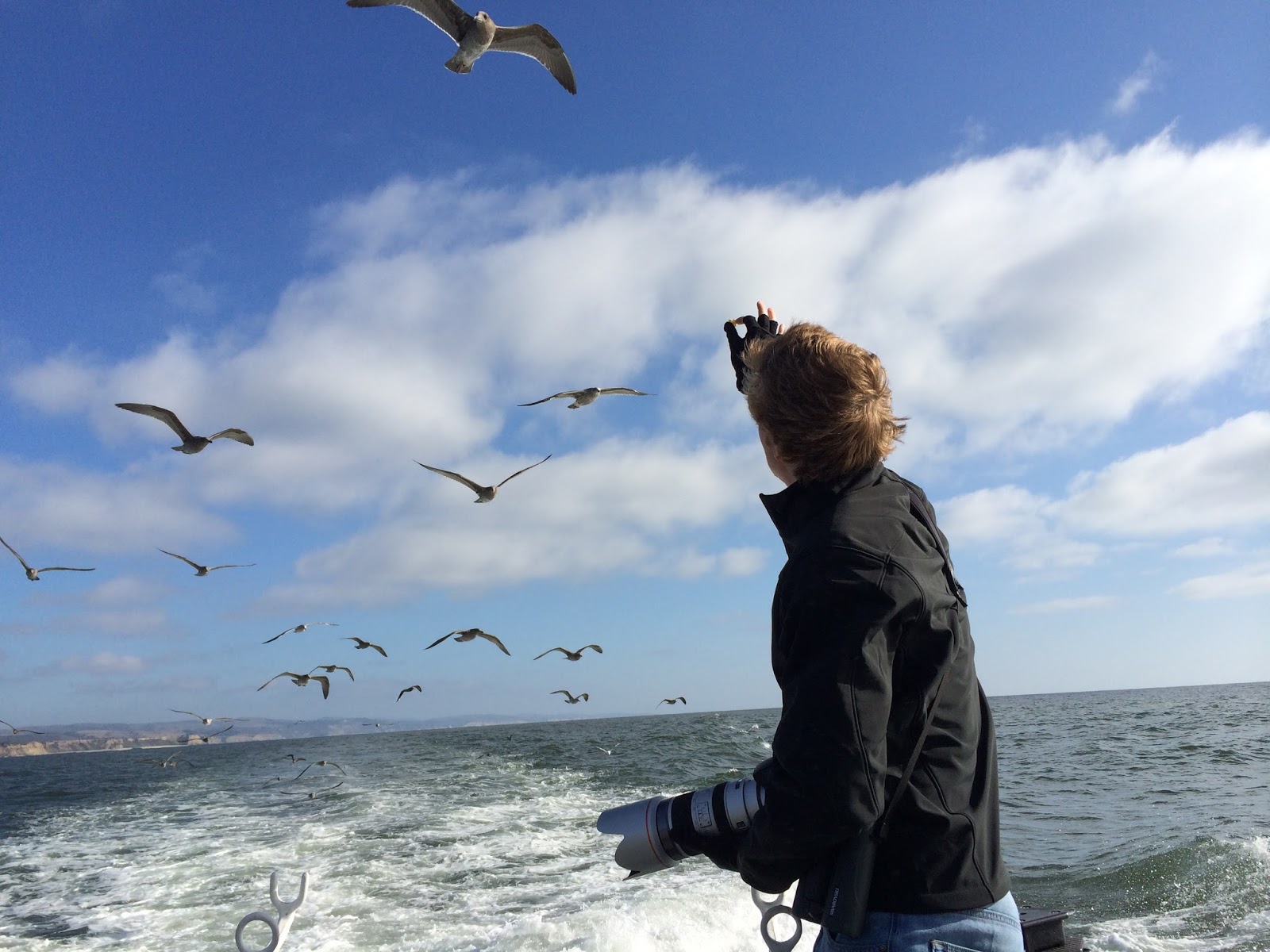 By the time we got off the boat he had at least five Heermann's Gulls in his coat, presumably to be smuggled back to Arizona.

Anyway.  We had a decent morning of birds.  I only picked up one lifer, South Polar Skua, but I got better looks at some birds I had only seen once before.  Plus dolphins.  Here are some highlights: 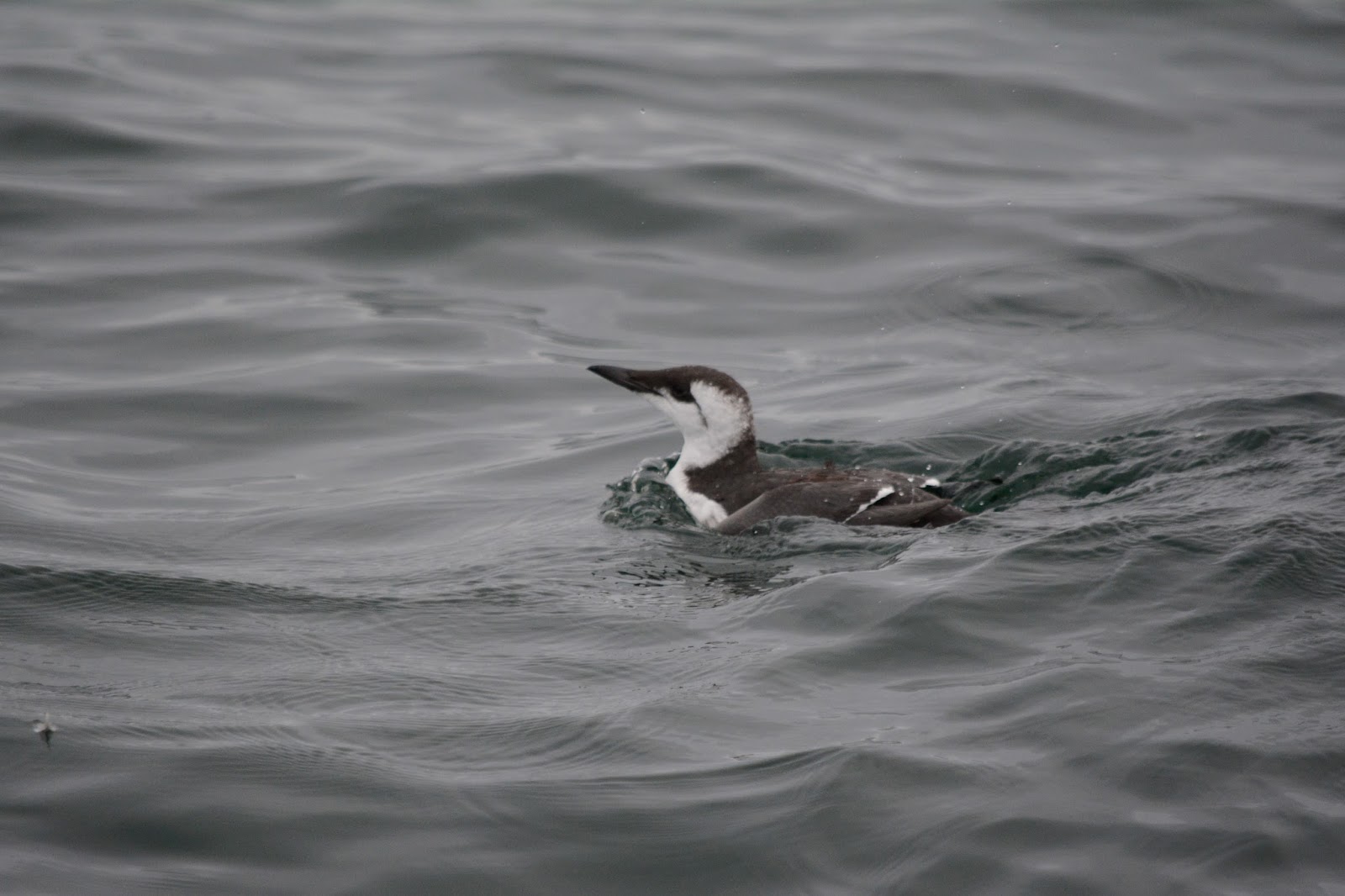 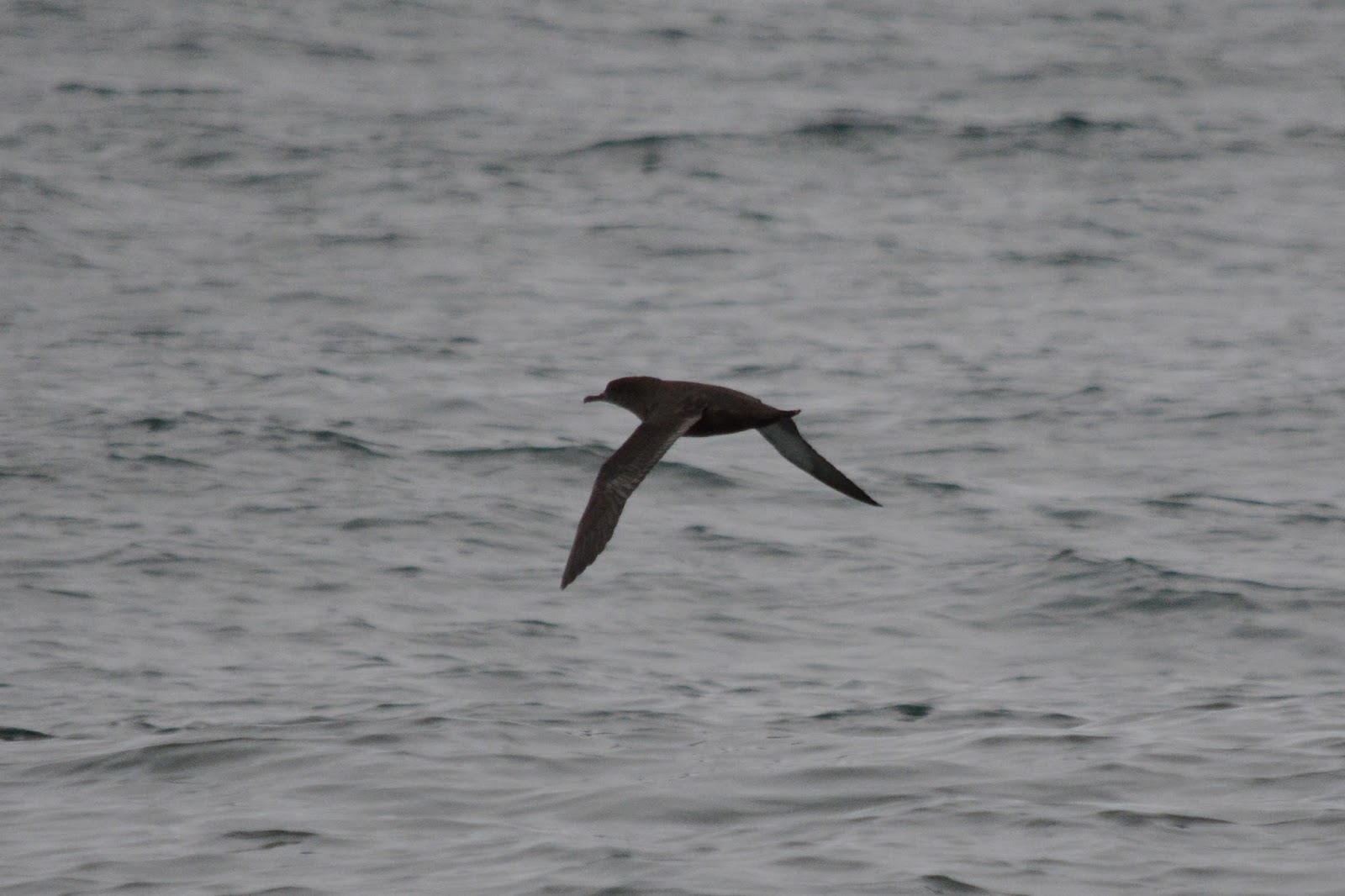 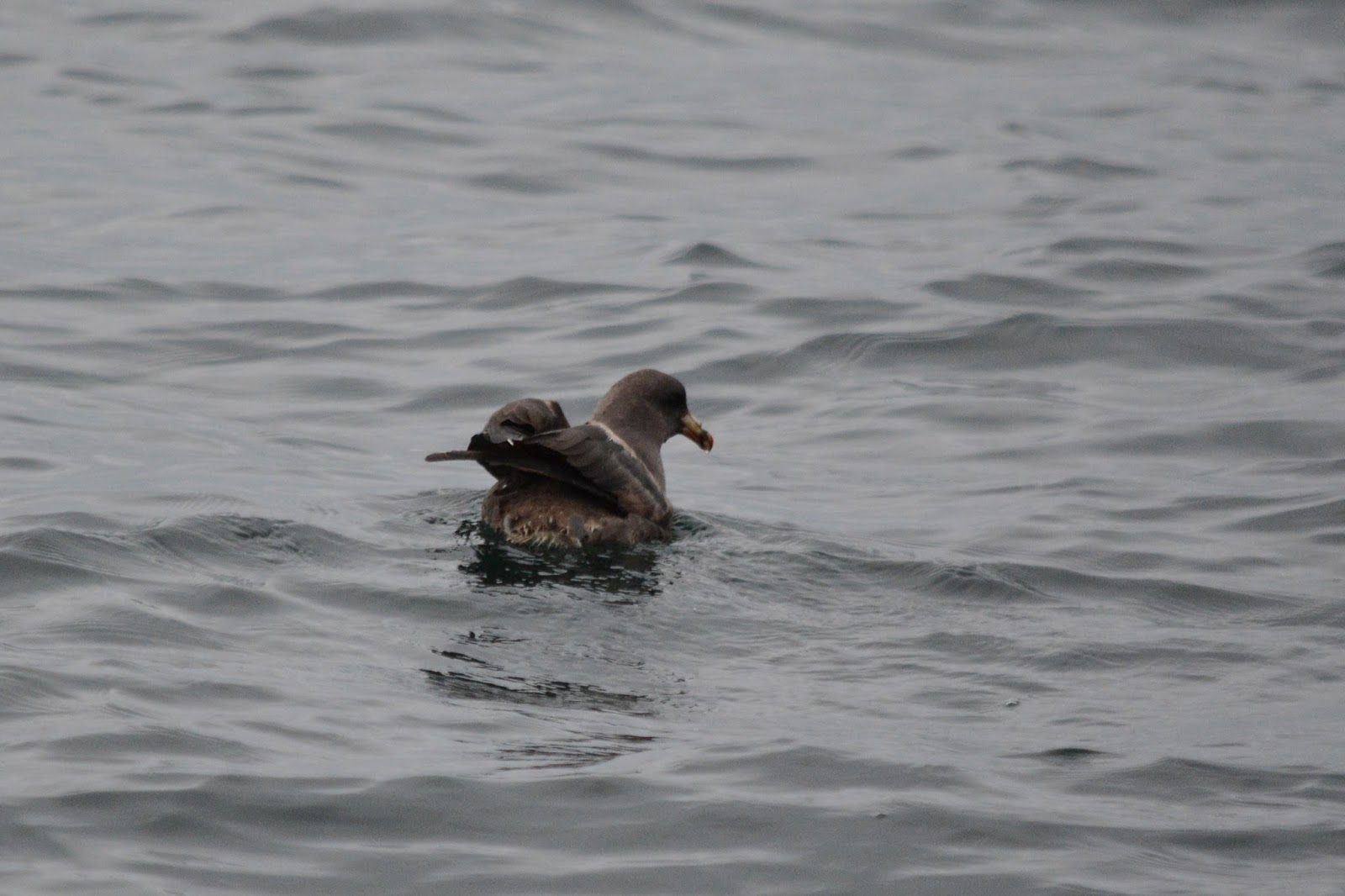 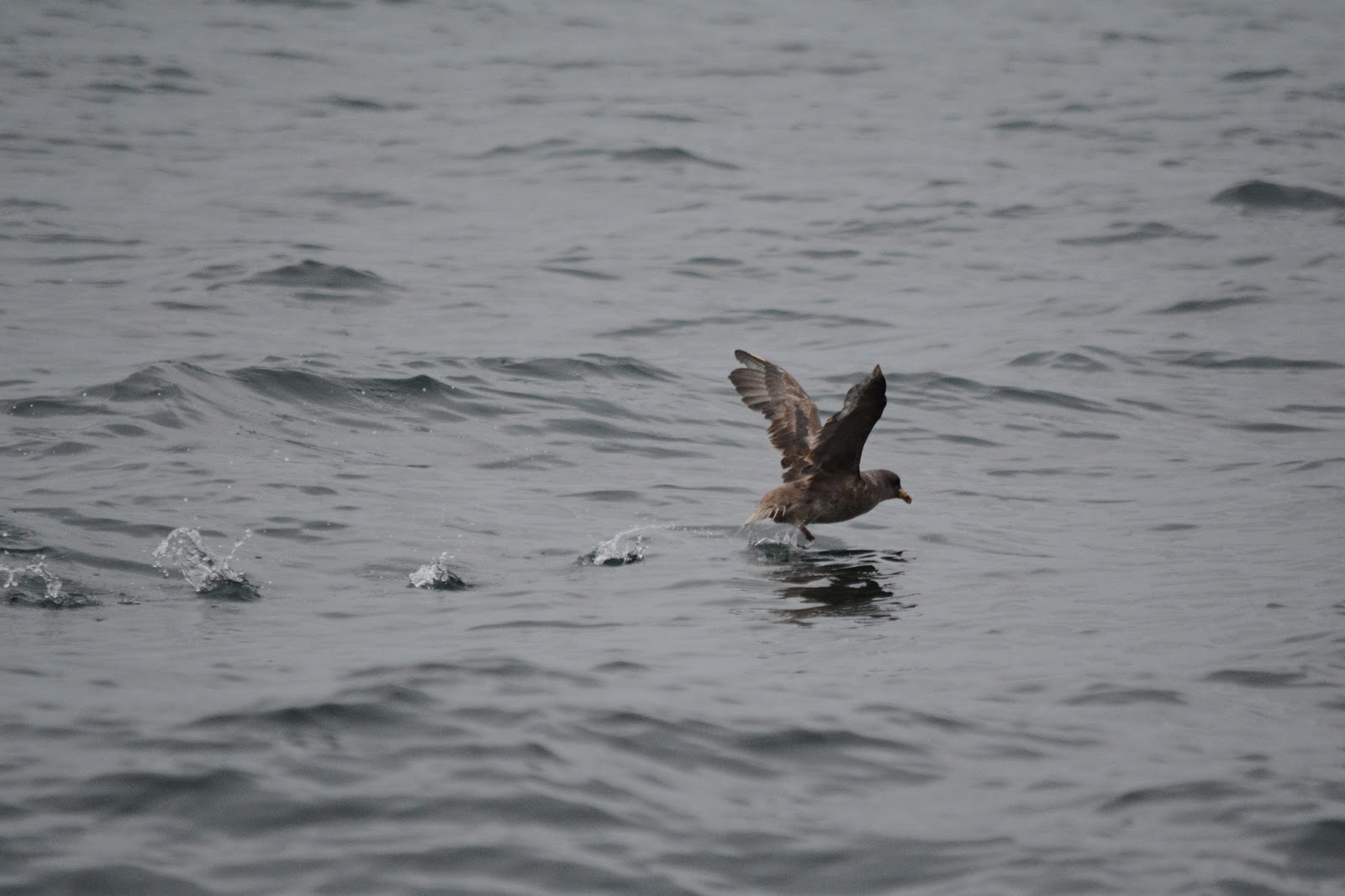 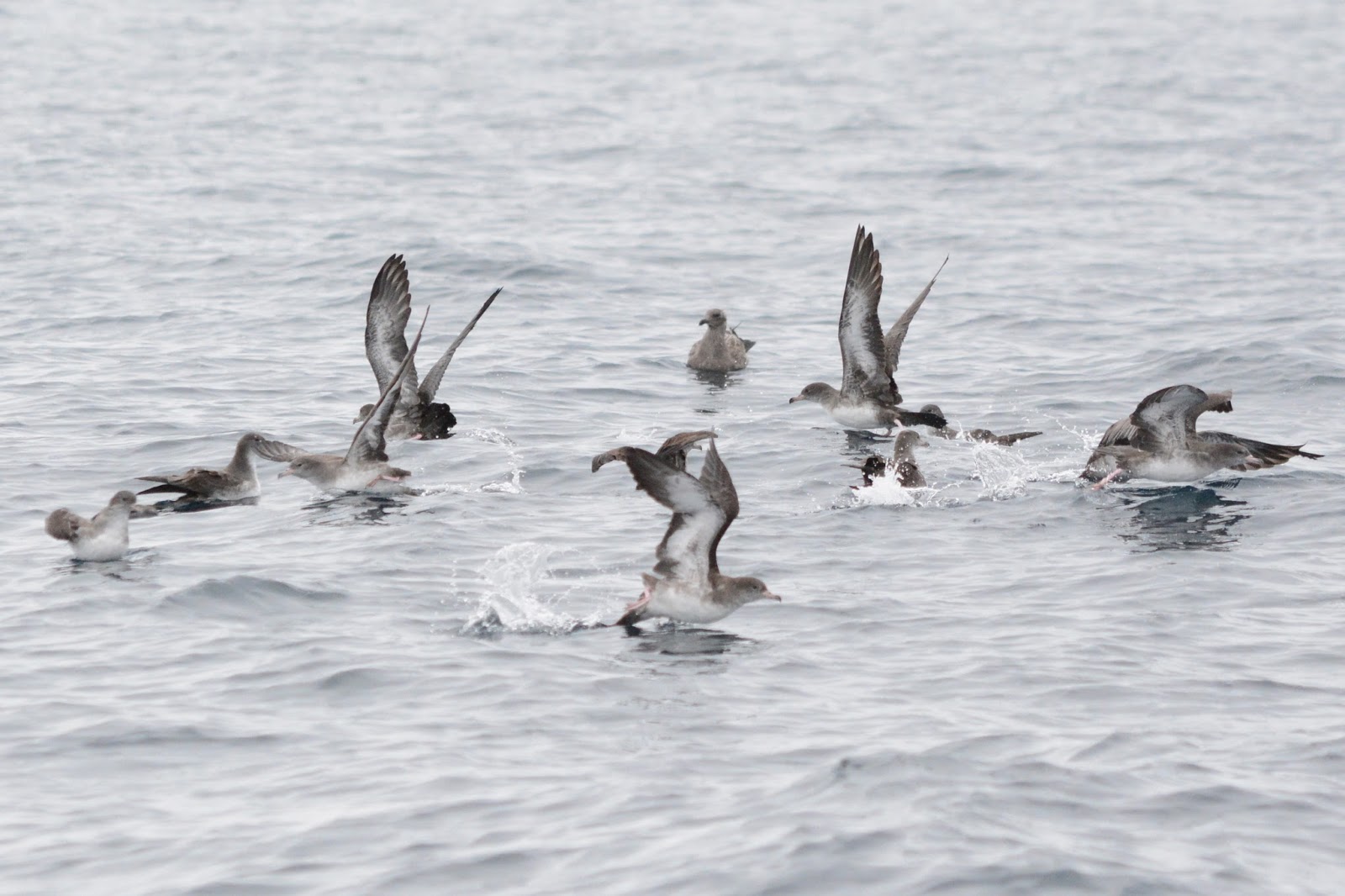 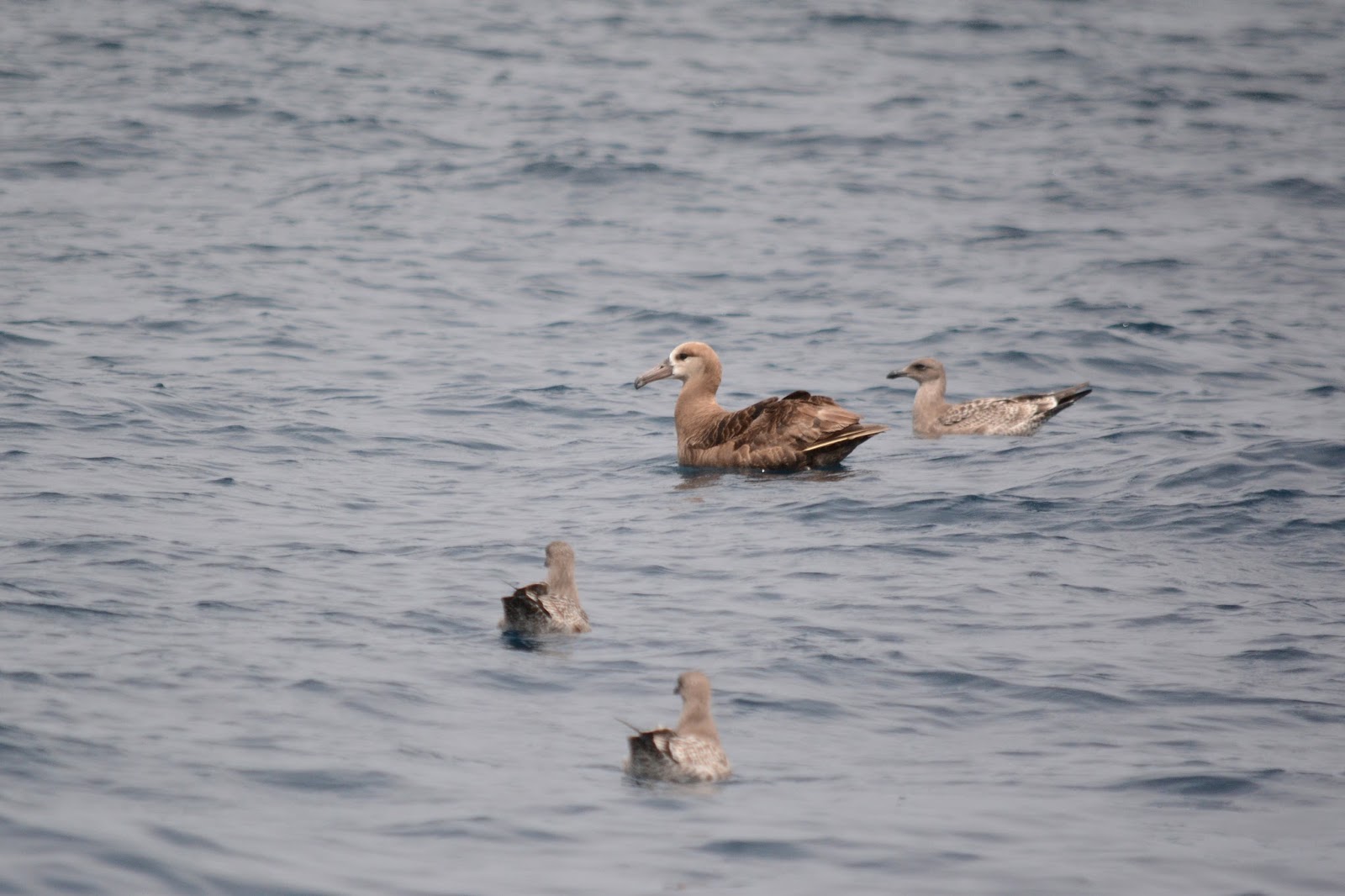 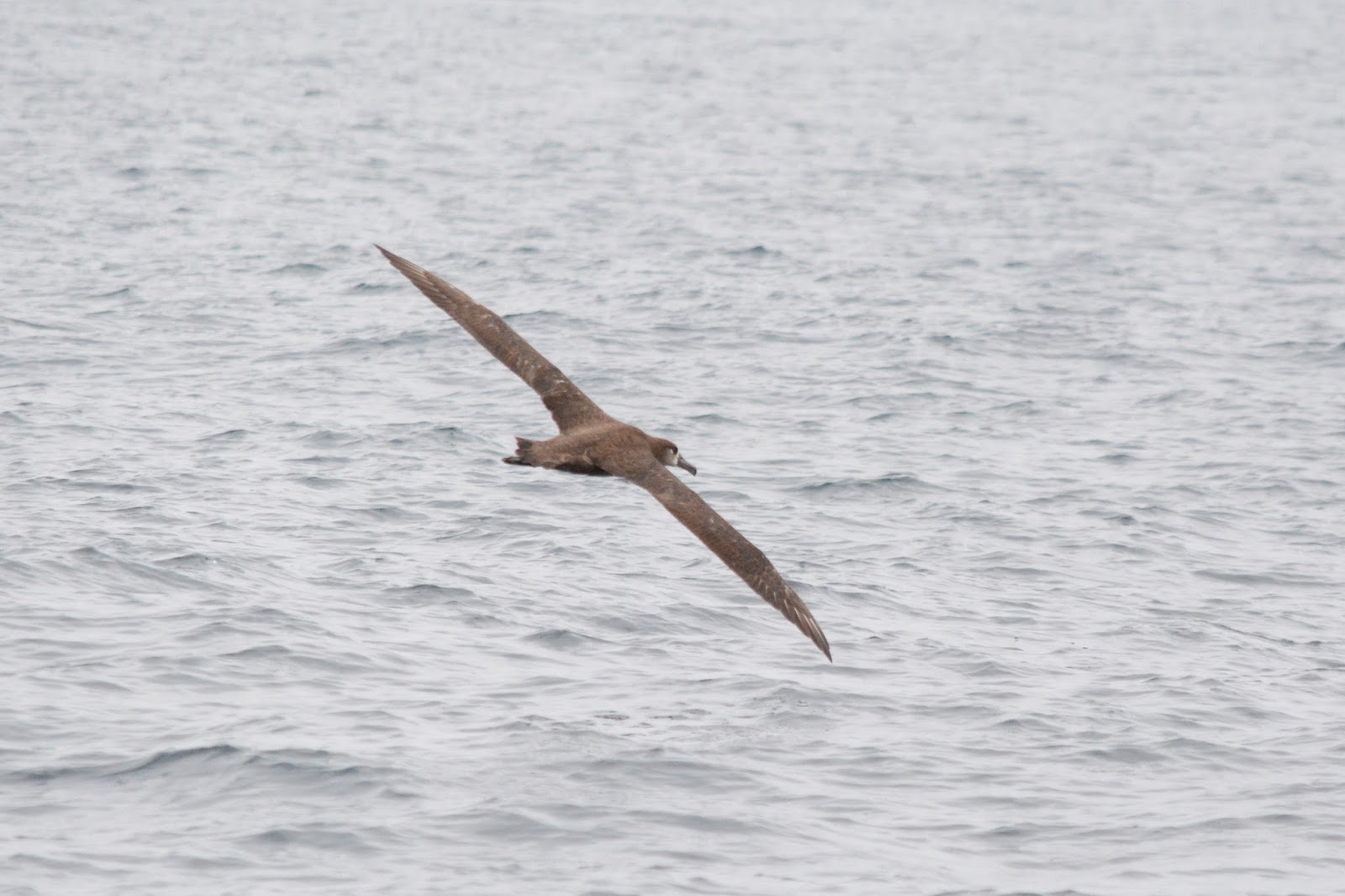 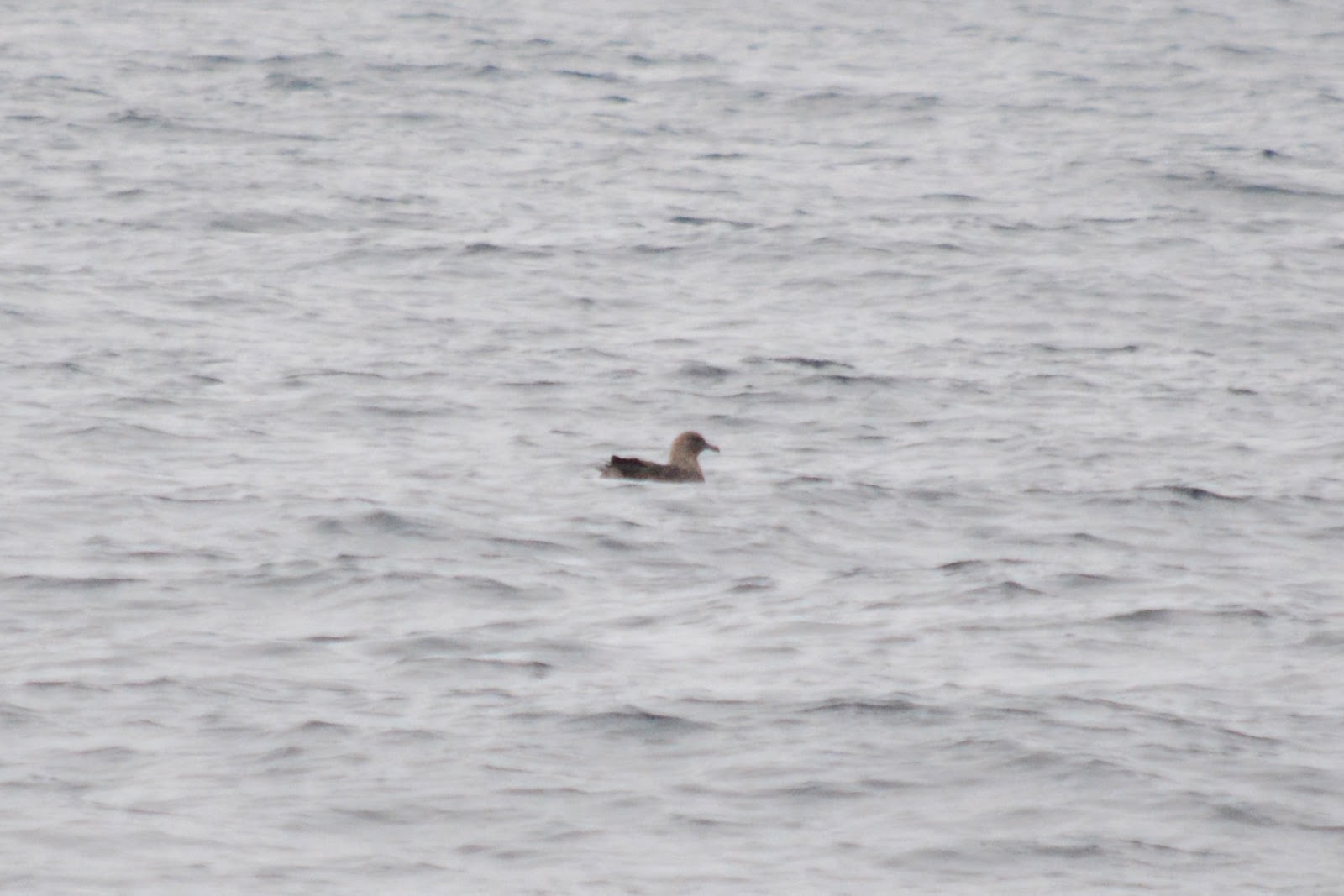 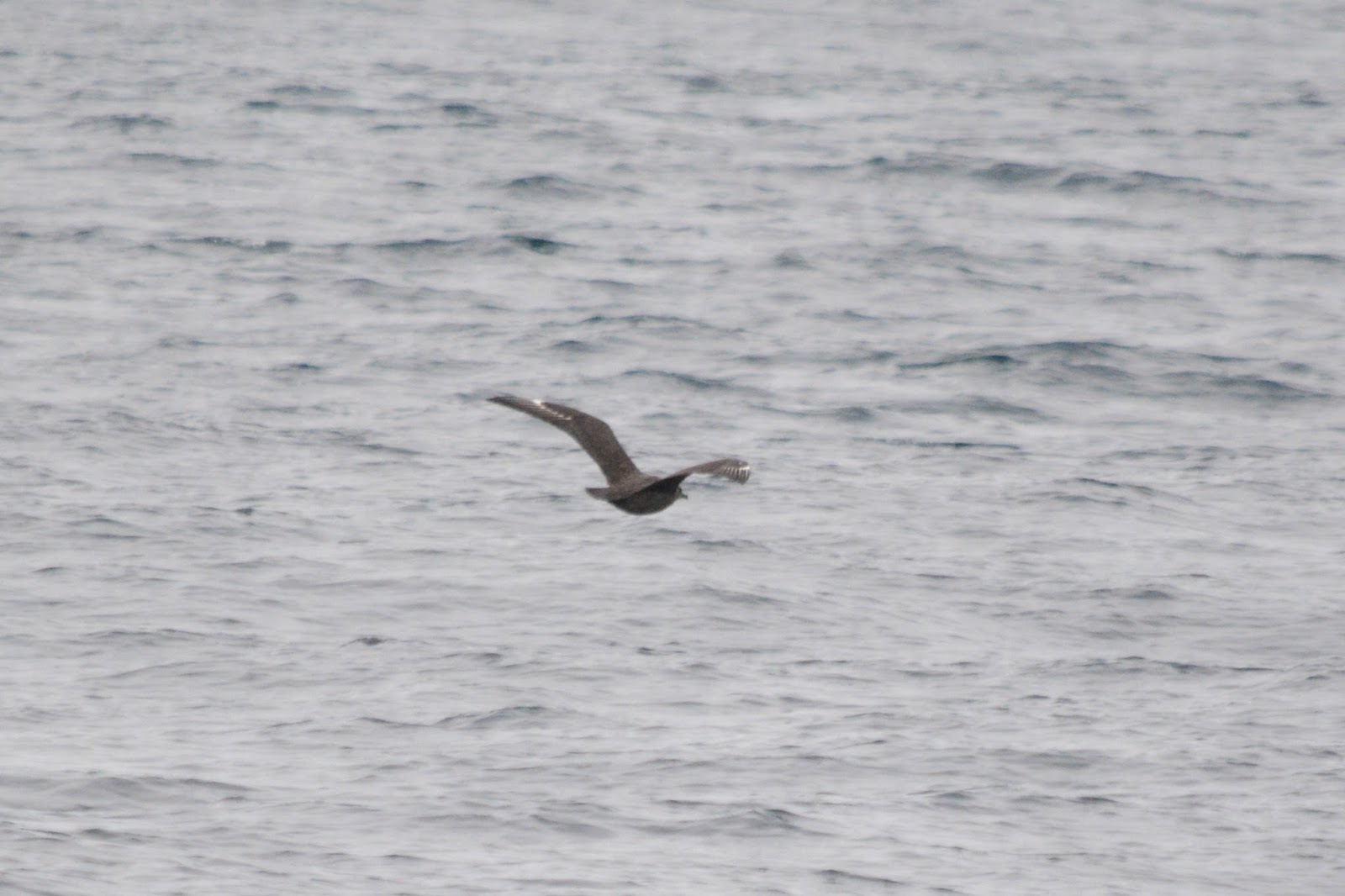 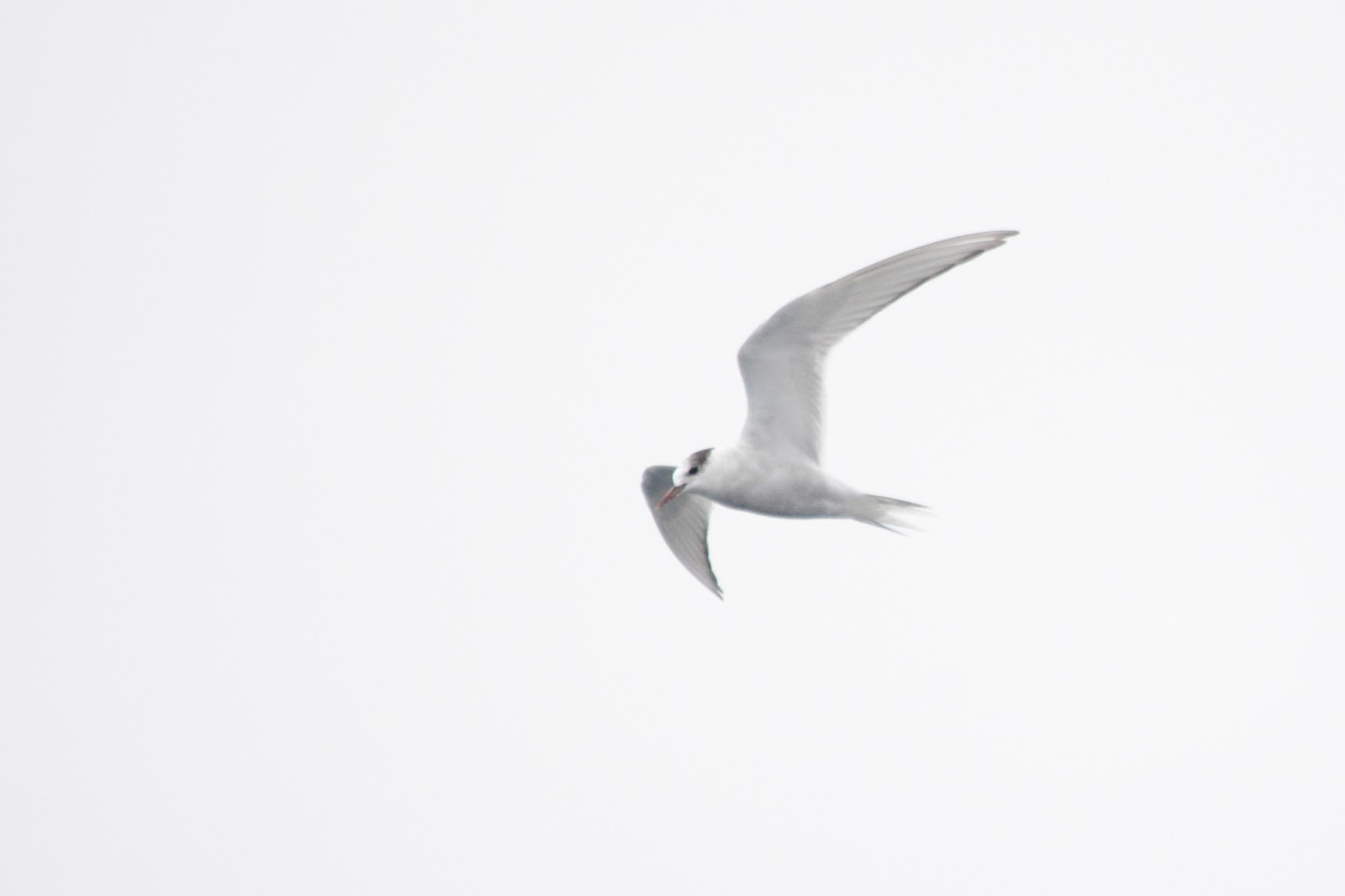 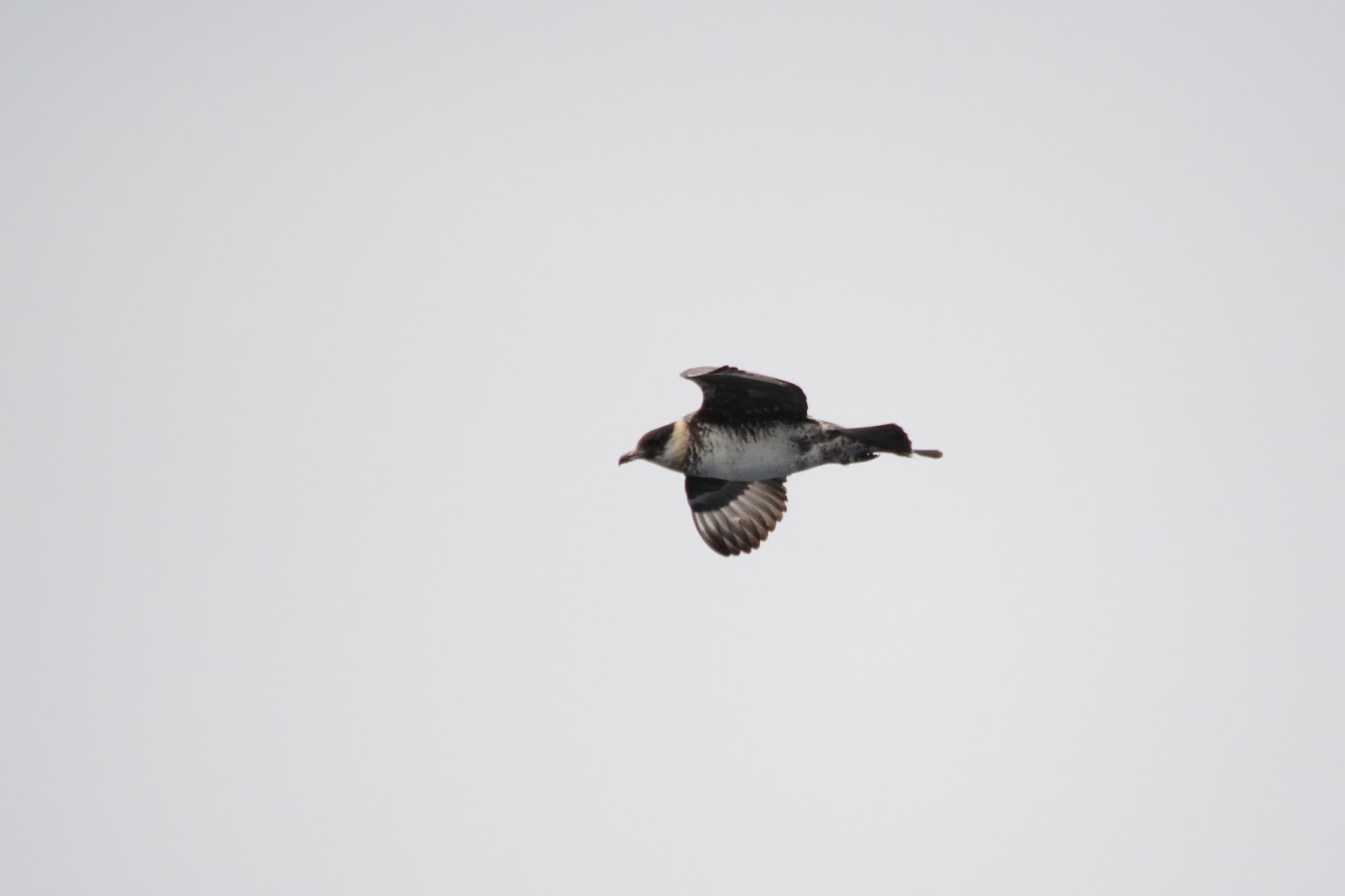 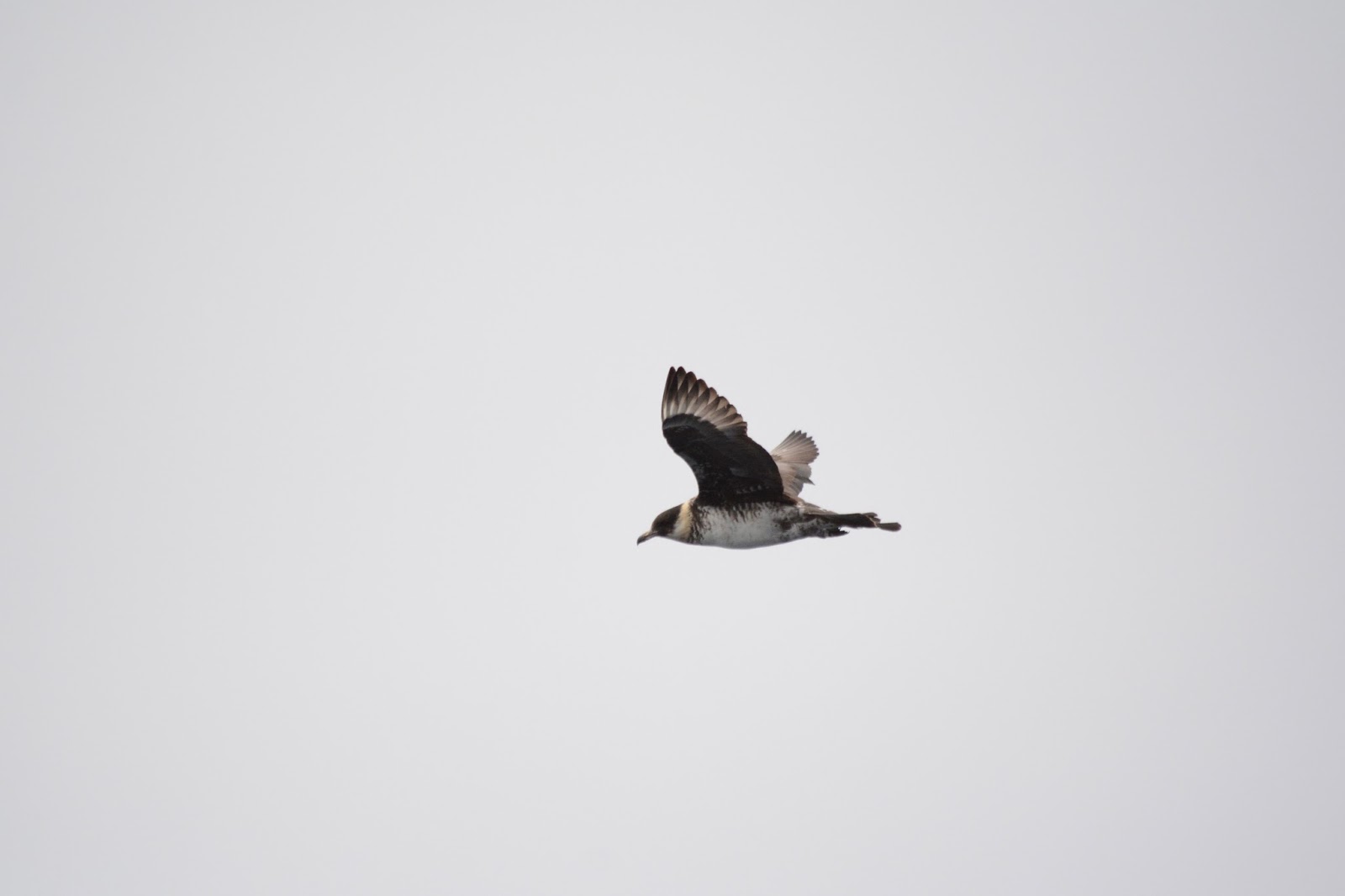 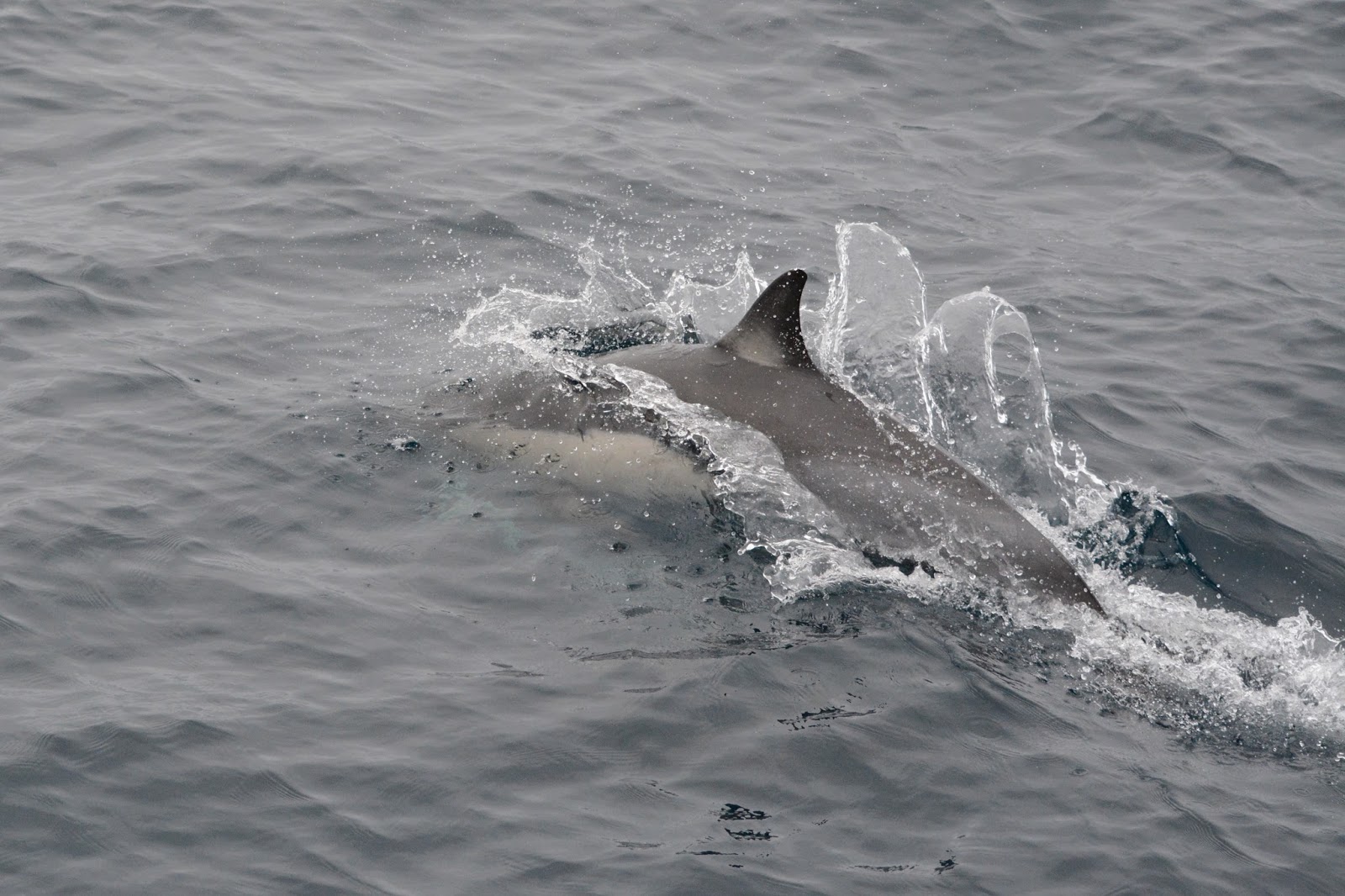 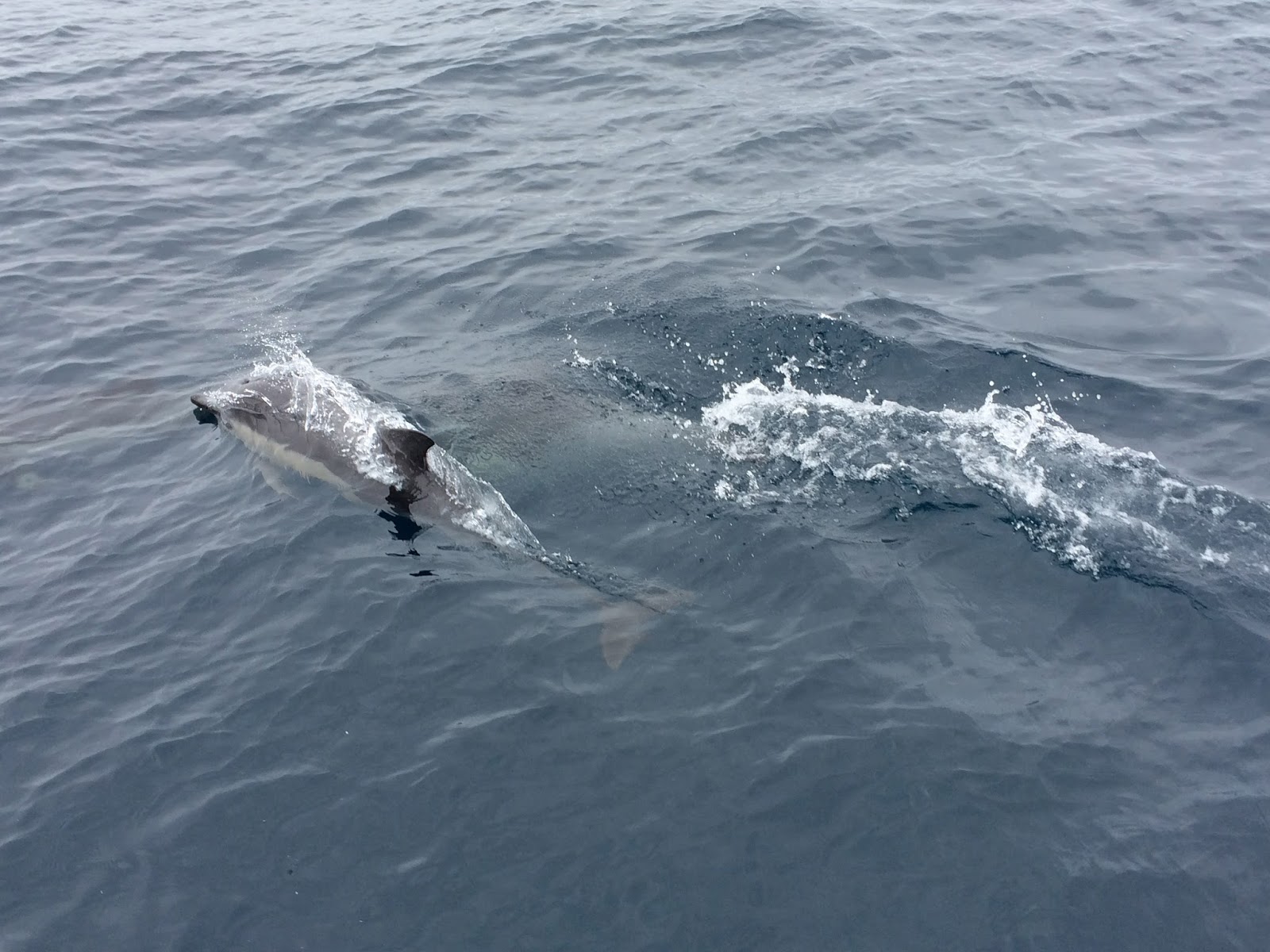 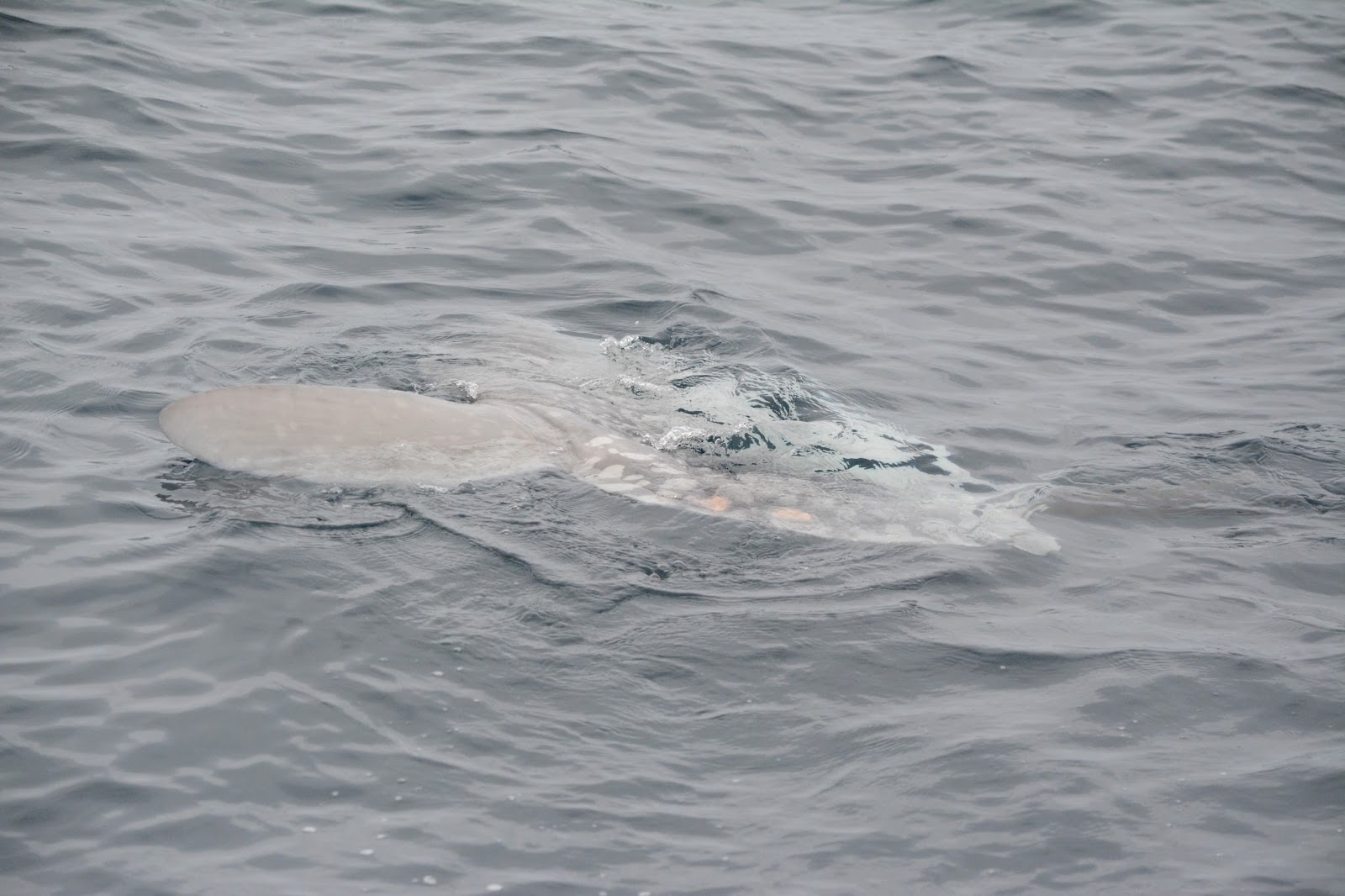 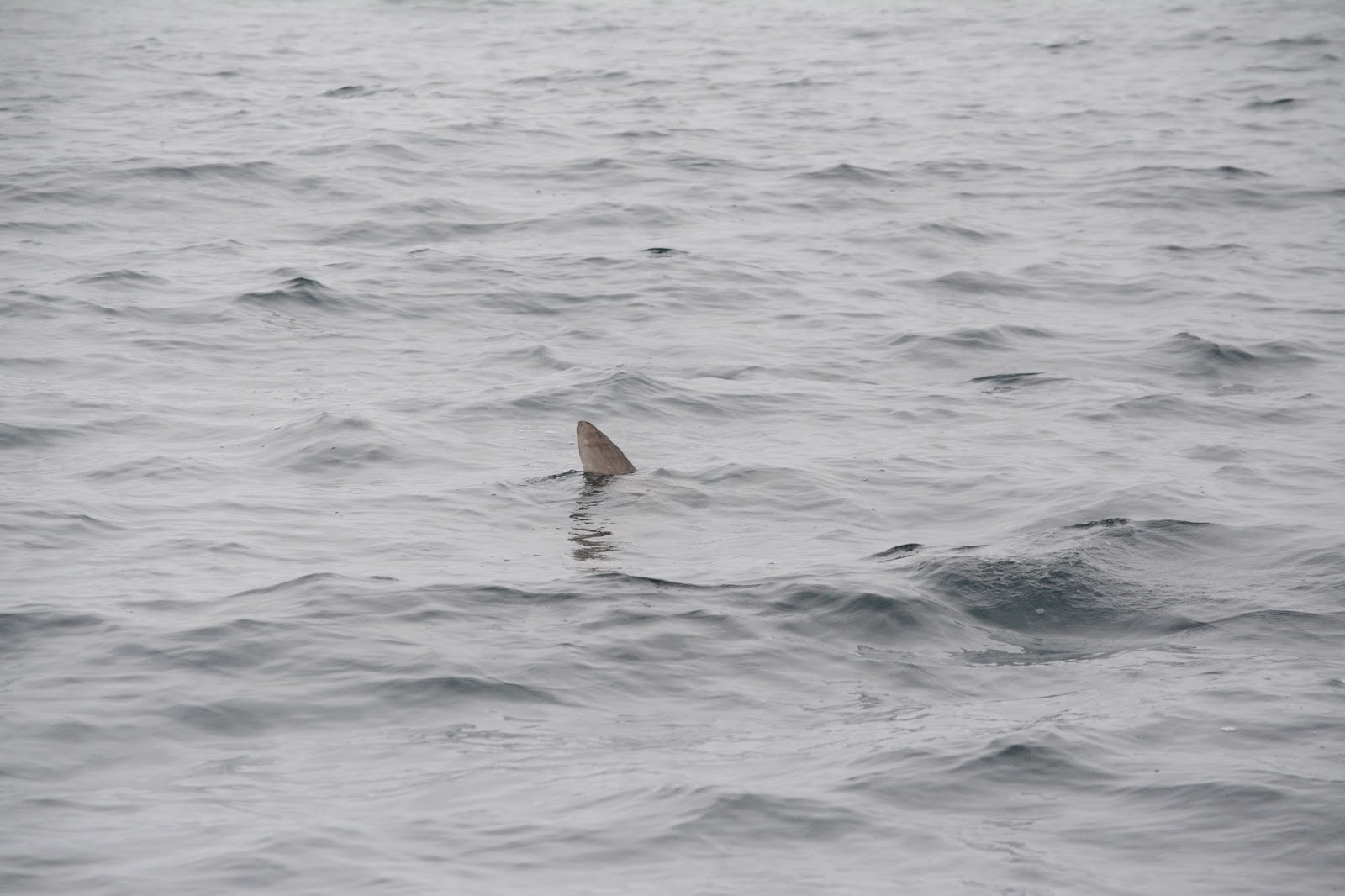 So yeah, the morning was alright.  Then everything just stopped.  The sun came out.  People sat down.  People fell asleep.  Other people spoke quietly, as if to not wake the nappers.  It was over.

I was still happy with the trip though- one lifer, a resting fulmar, good views of a Pom Jaeger, and piles of dolphins.  Not complaining.  Plus spending the day with these three nerds (and Sunni) was entertaining. 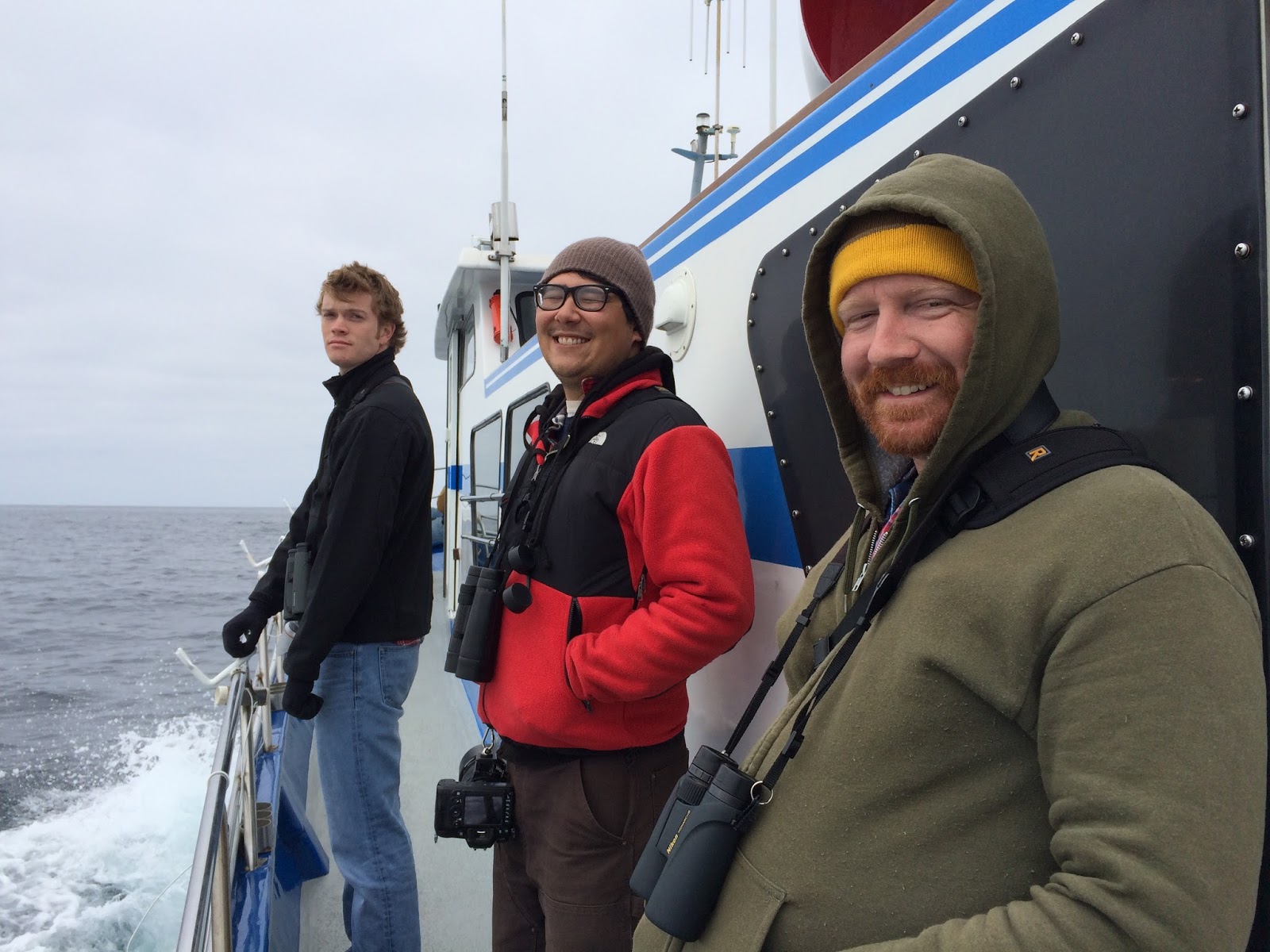