Giving the people what they want...

on October 02, 2014
Well, it's become apparent that all you guys want is camera trap shots and dead stuff, so here's a dead scrub-jay and a brand new tab up top linking to my new sister blog, Jen's Camera Trap. 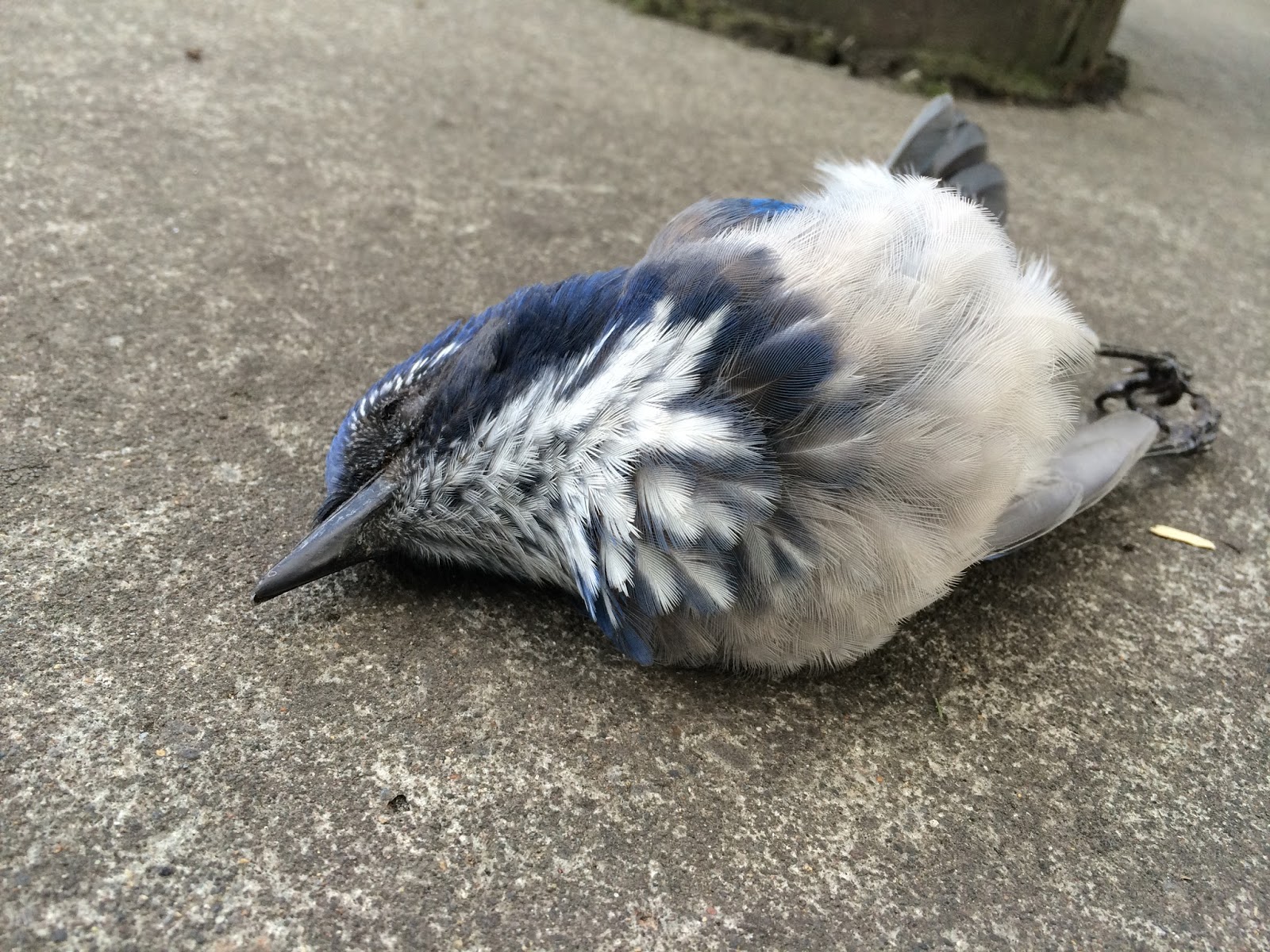 The camera trap blog is not too exciting yet, but thought I would try to show the various setups so you can point out all the errors and make me a better camera trapper.

In the dead stuff category, I also have this skeleton I found when I took down my rotting shed in the backyard this weekend: 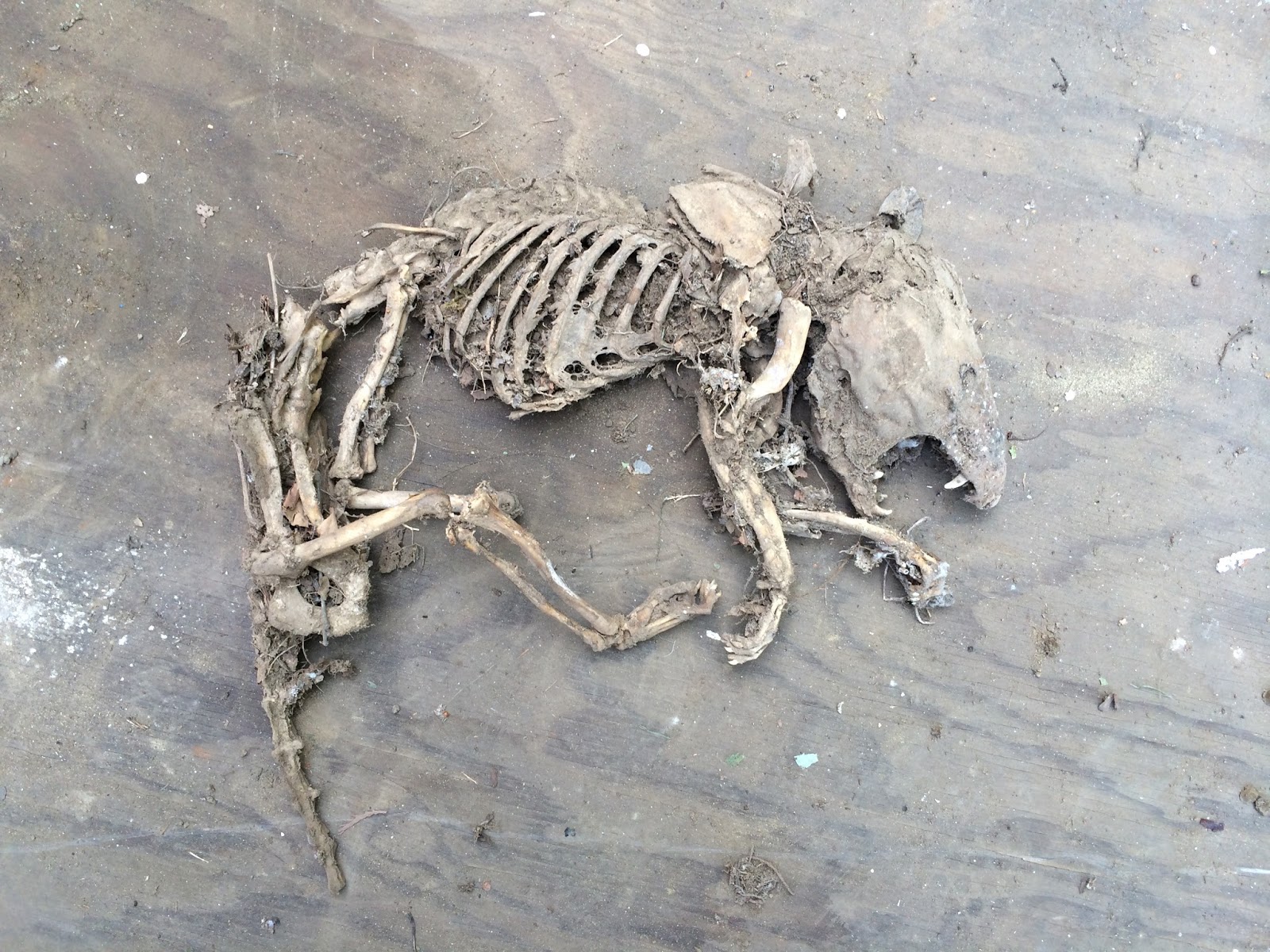 I also found a giant brown rat that I am guessing arrived around the time my neighbors moved in with chickens.  With the shed gone I was hoping the rat would move on but instead it has taken to burrowing all over the backyard.  Yay.

Anyway.  Most of my birding lately has revolved around scoping shorebirds, which doesn't really lend itself to great photos.  But I'll see what I can dig up for you here. 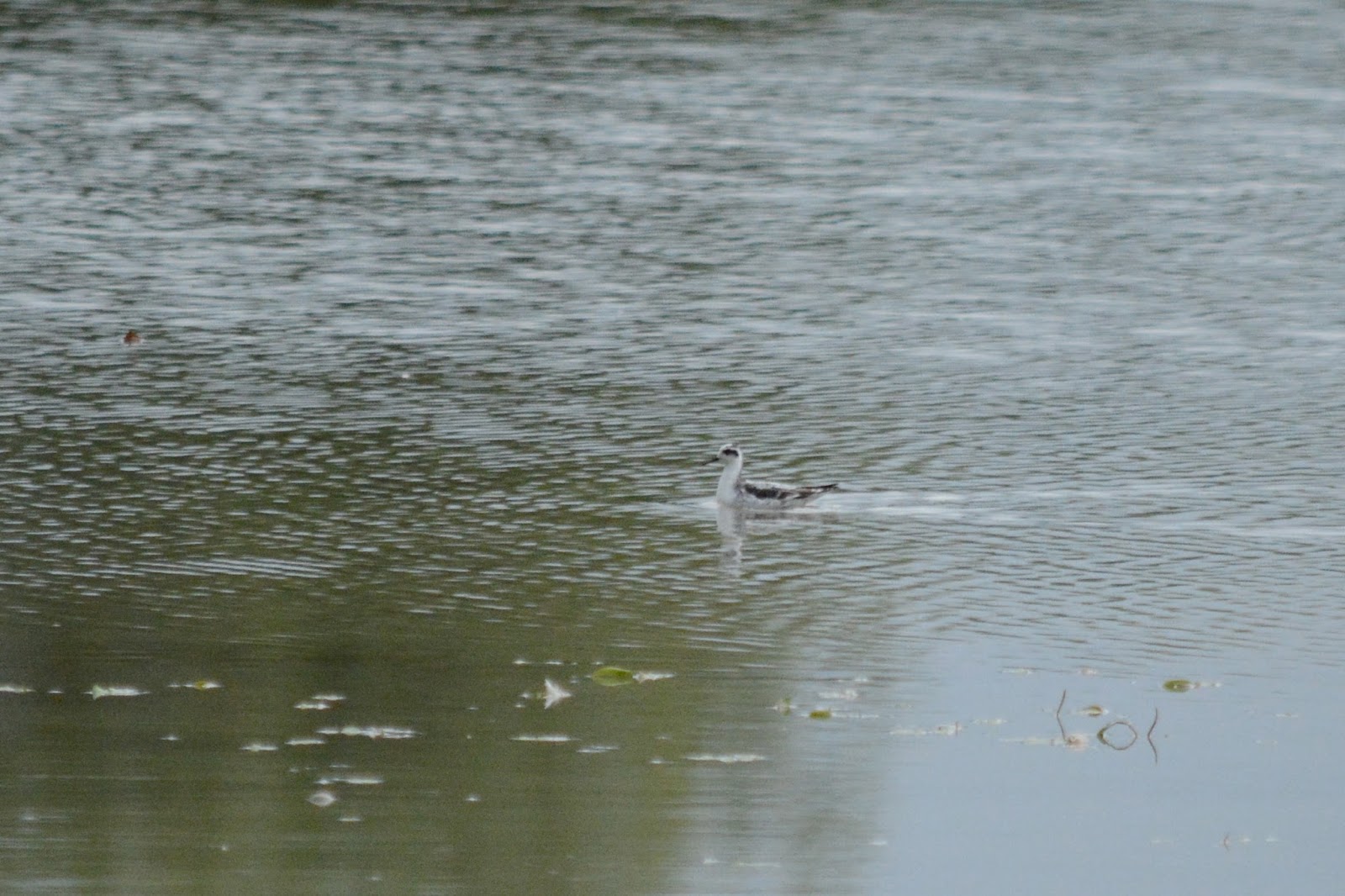 My only Cassin's Vireo this year, Larch Mountain 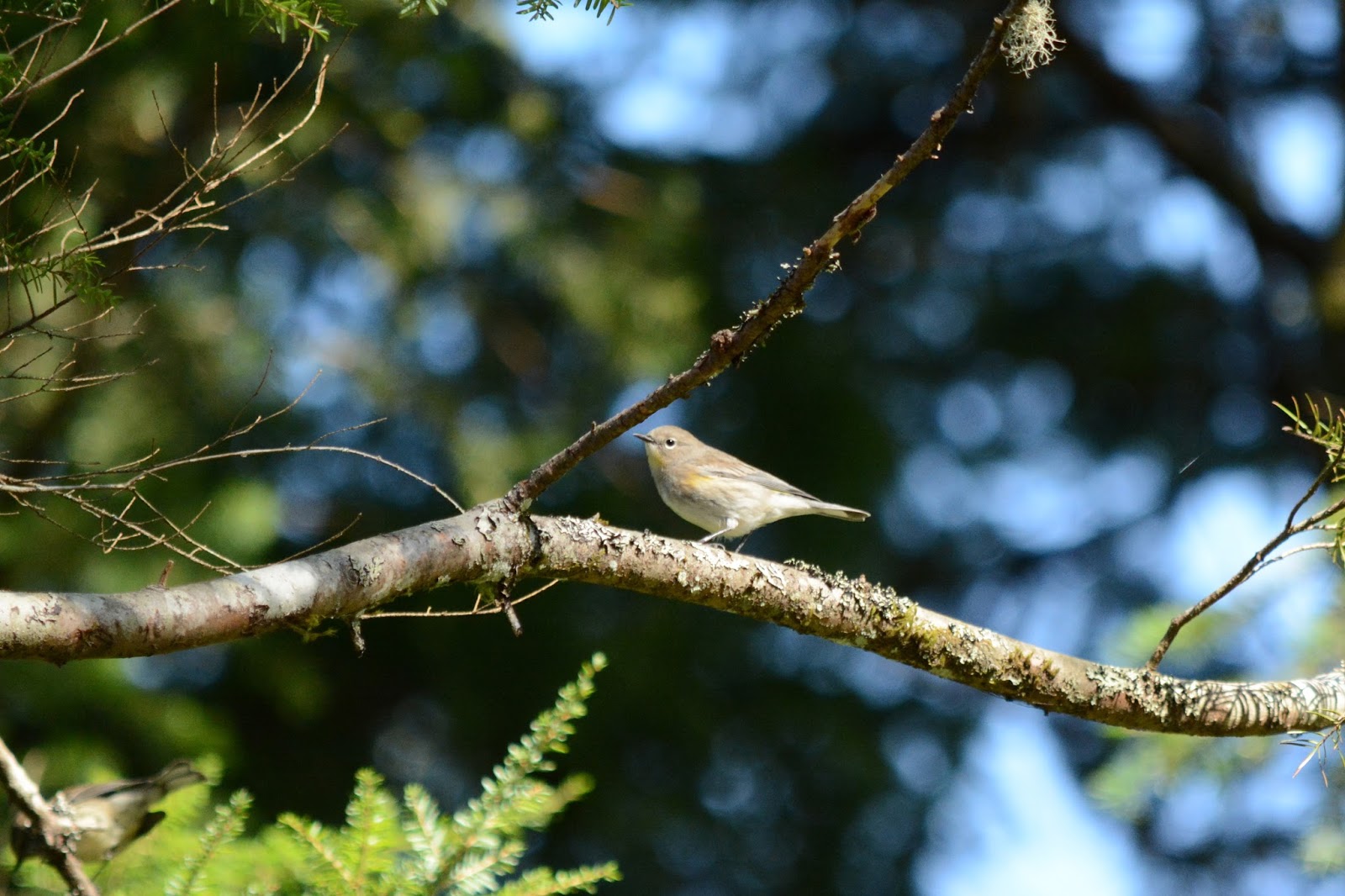 Not my only Yellow-rumped this year, Larch Mountain 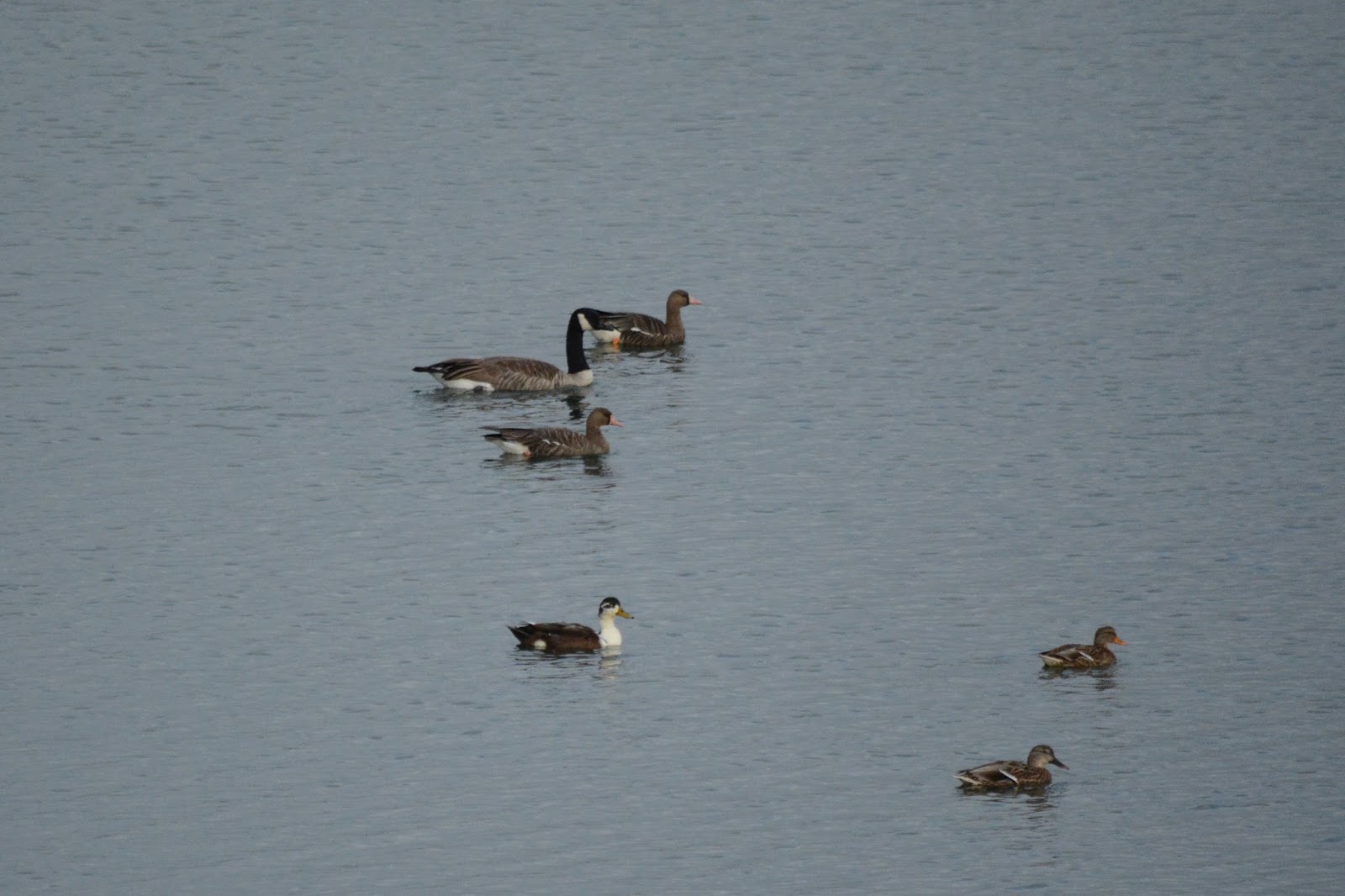 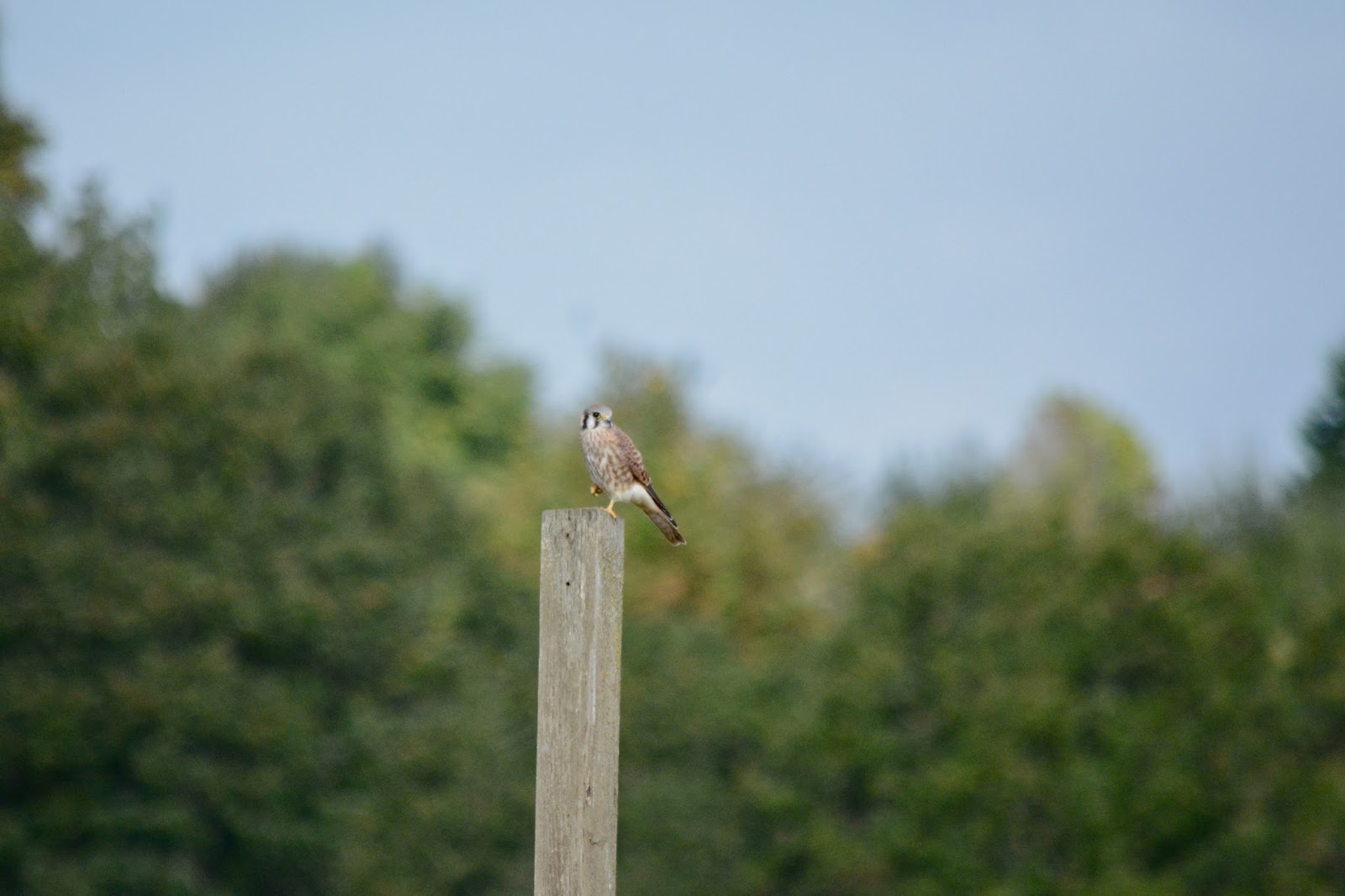 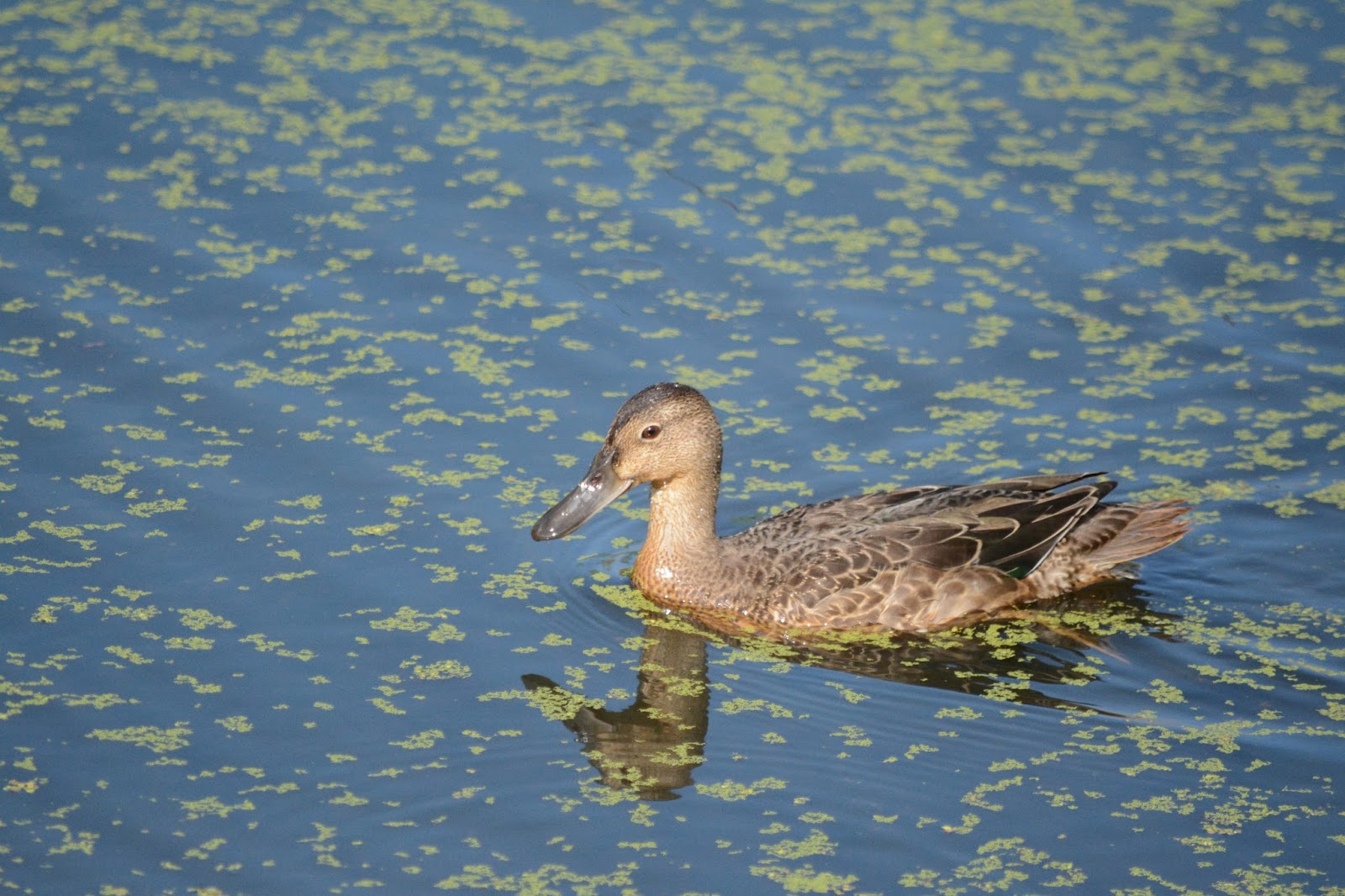 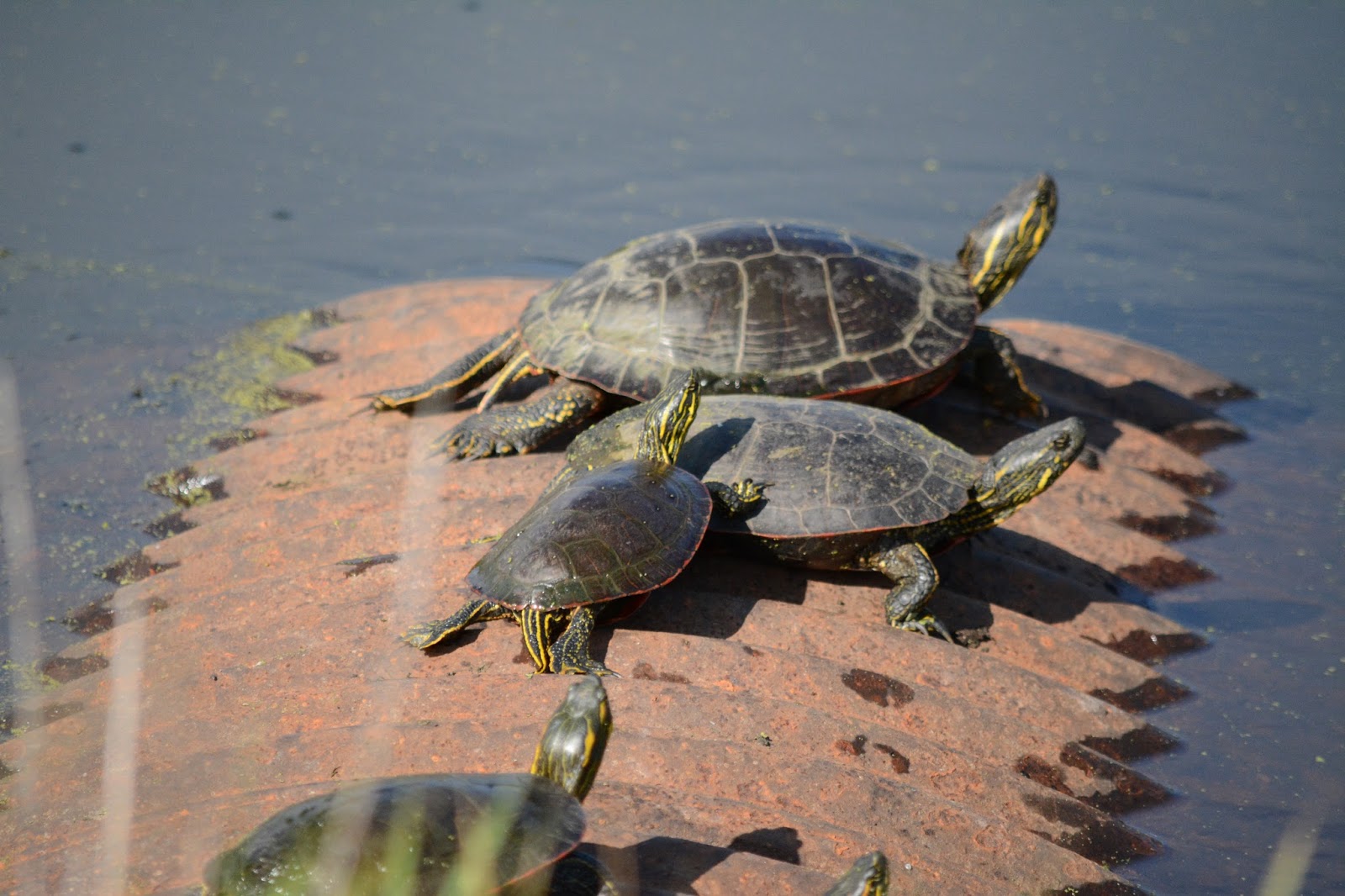 Dude just won a Hands on a Hard Body contest 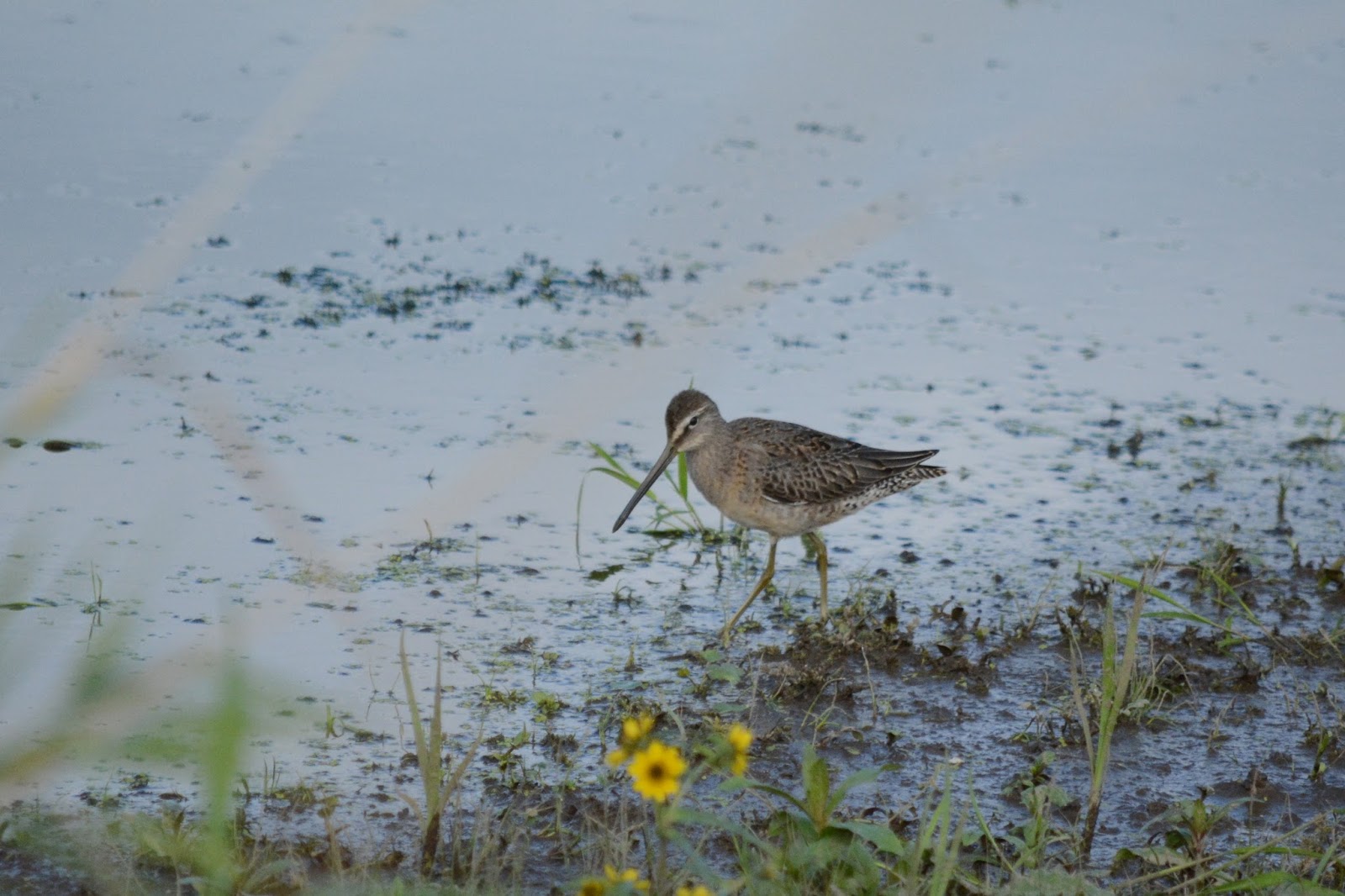 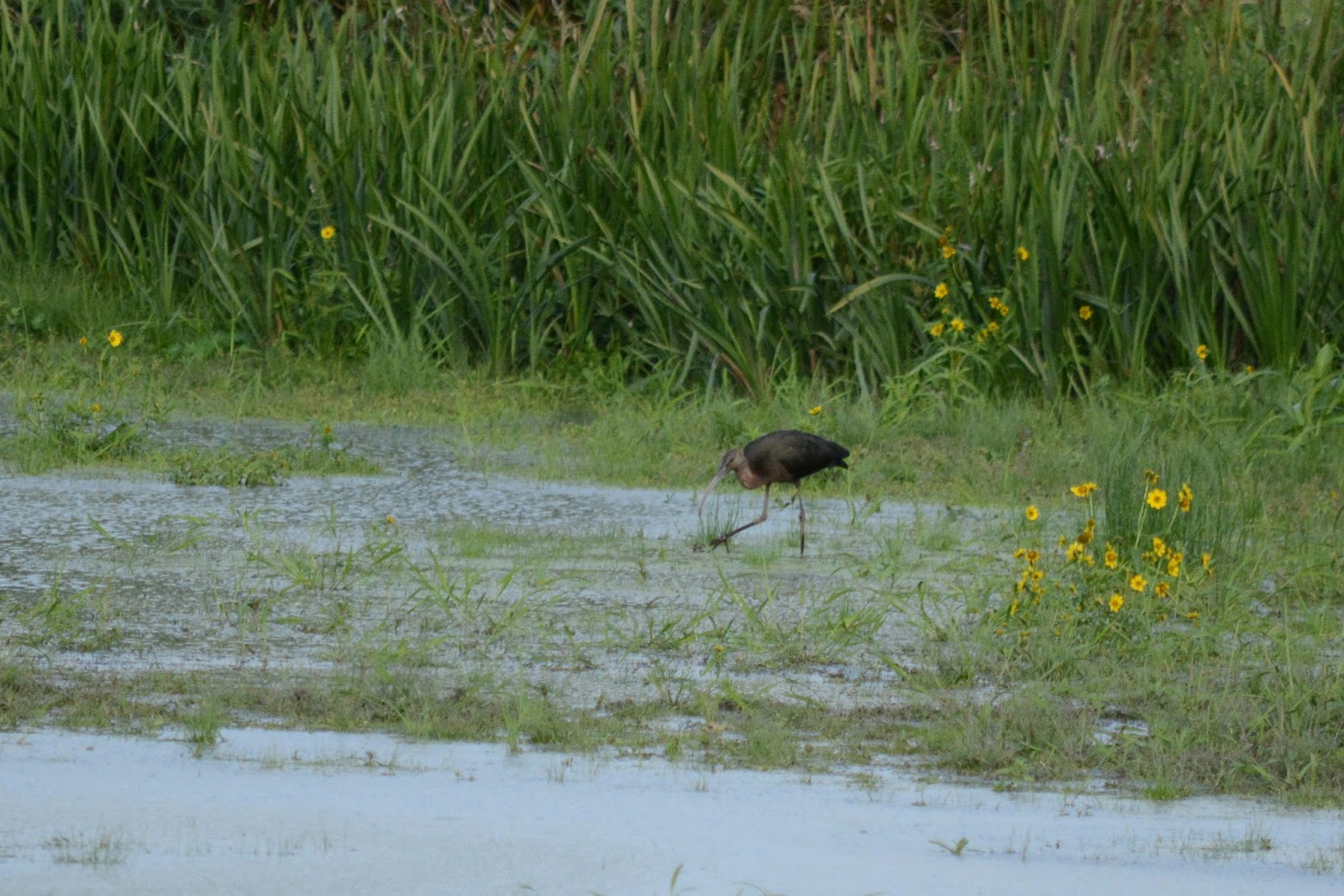 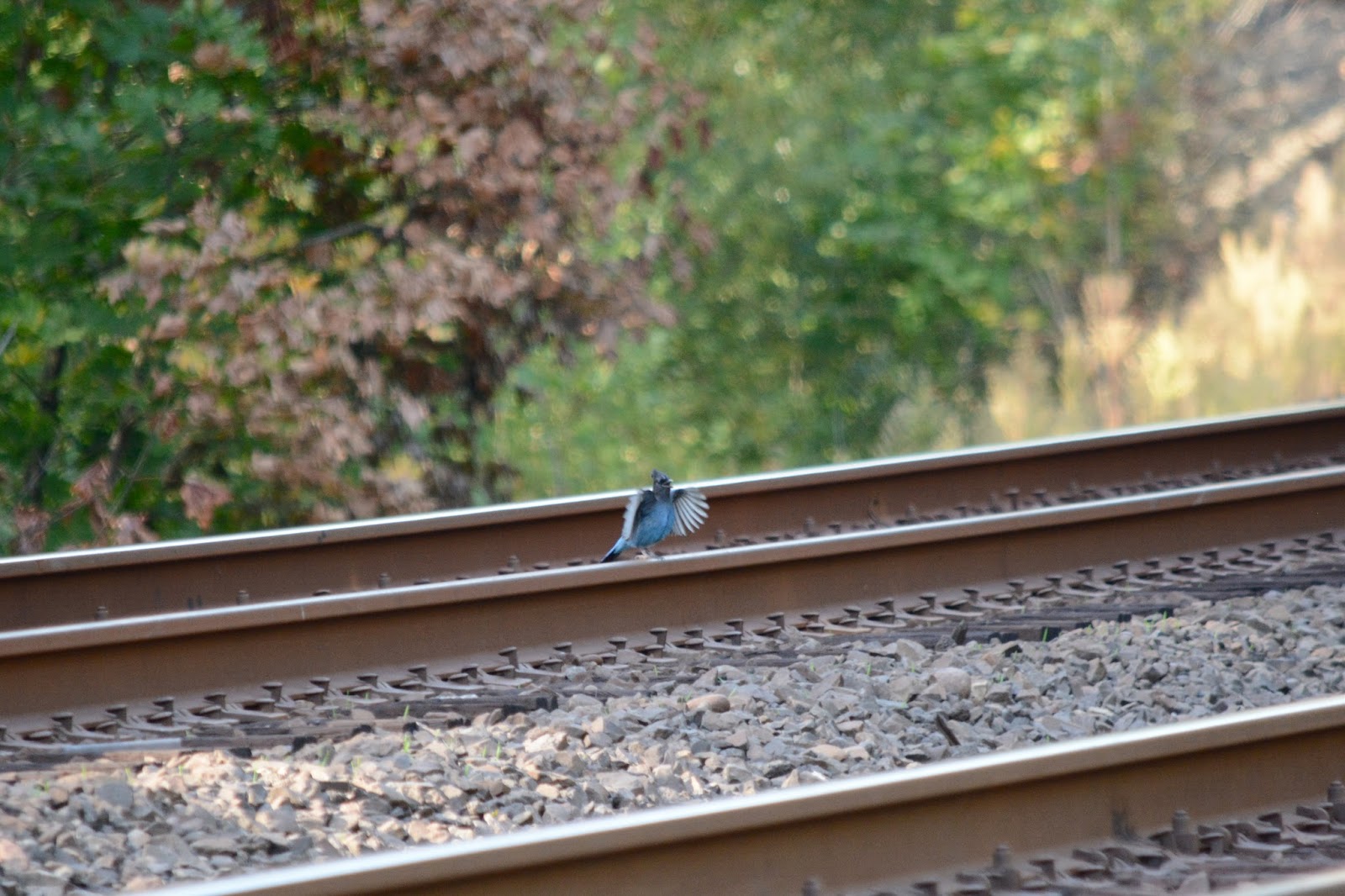