I spent this cool fall morning birding Hood River (the city), to work on my Hood River (the county) list with some moderate success.  Let me explain Hood River to those that are unfamiliar.  It's Oregon's version of a California beach town, known for windsurfing and kiteboarding, as well as home to the Full Sail brewery and Tofurky  There is no shortage of wet suits or hippies here.  There is apparently a shortage of dog leashes. 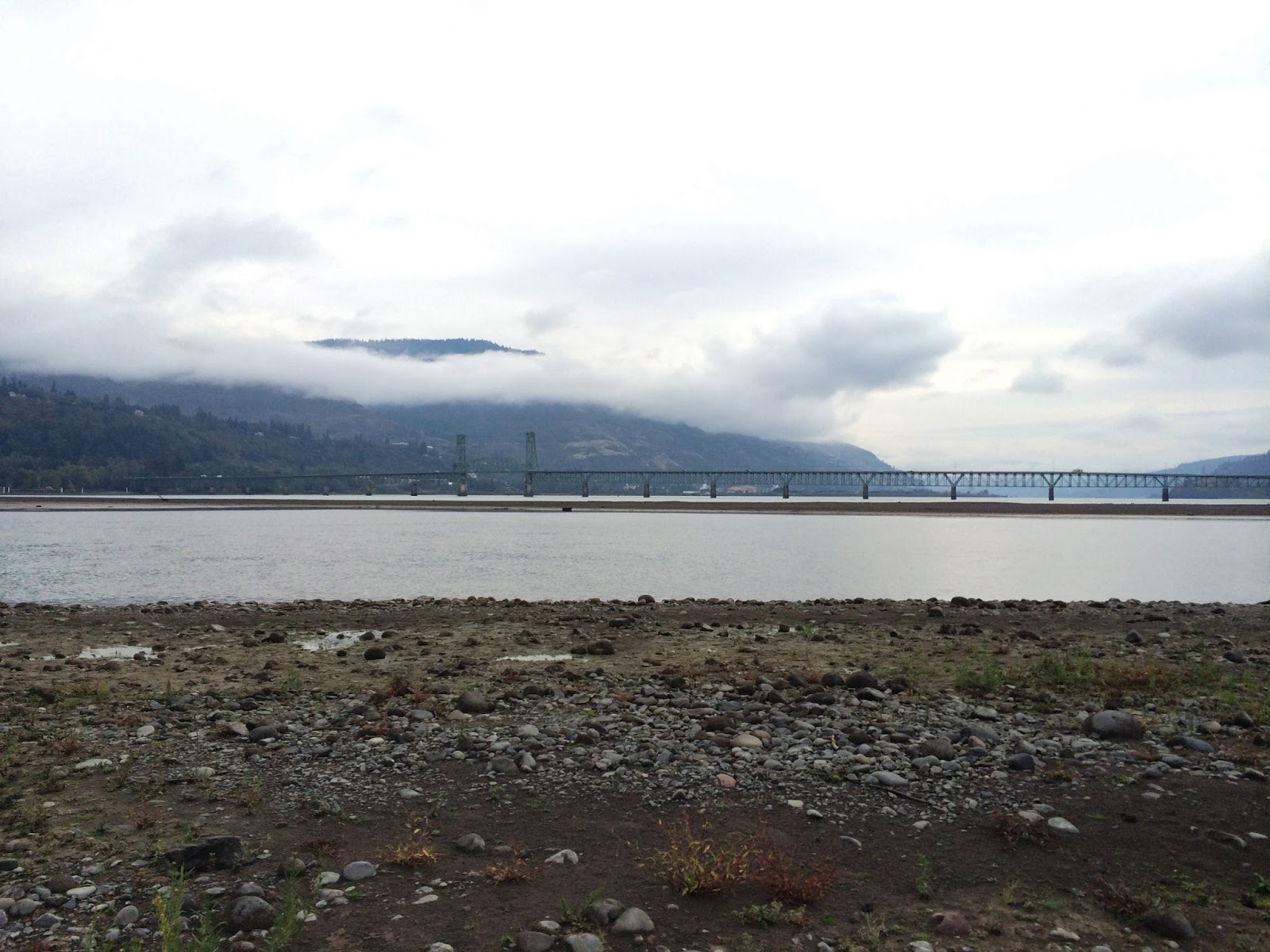 I hit up three main birding spots:  The Spit, Indian Creek Trail, and The Hook.   The Spit juts out into the Columbia River,  separating Hood River from Nichols Basin.  I just learned from this website that there was a proposal to build a crazy cable park in Nichols Basin but it will thankfully not be happening.  Anyway.  The first bird added to my county list here was a Great Blue Heron, posing by the reflection of gas prices. 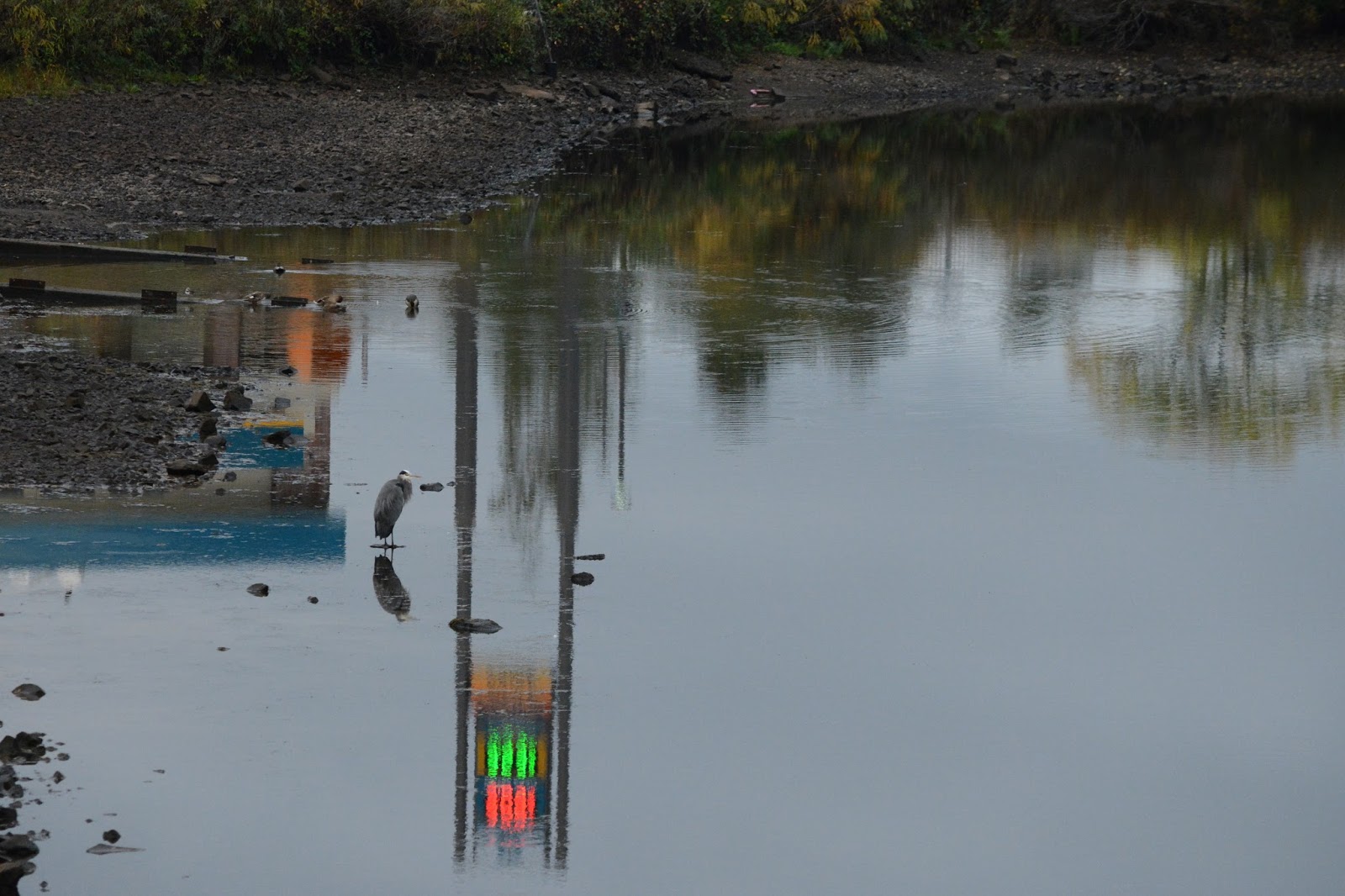 The trees and shrubs lining the spit were filled with Yellow-rumped Warblers, Golden-crowned Sparrows, Ruby-crowned Kinglets, and Dark-eyed Juncos.  One junco appeared slate-colored from a distance, but it was just the lighting. 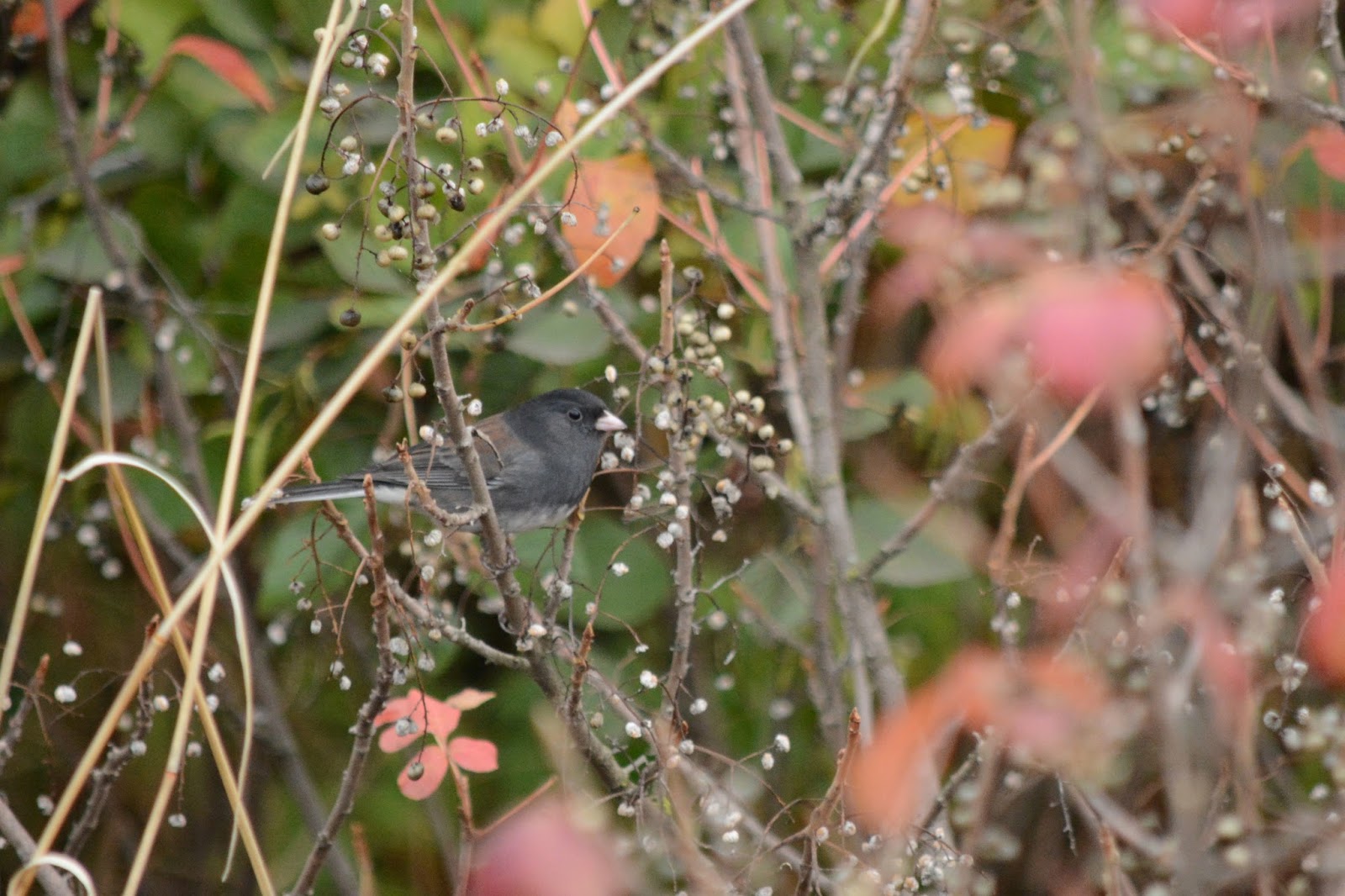 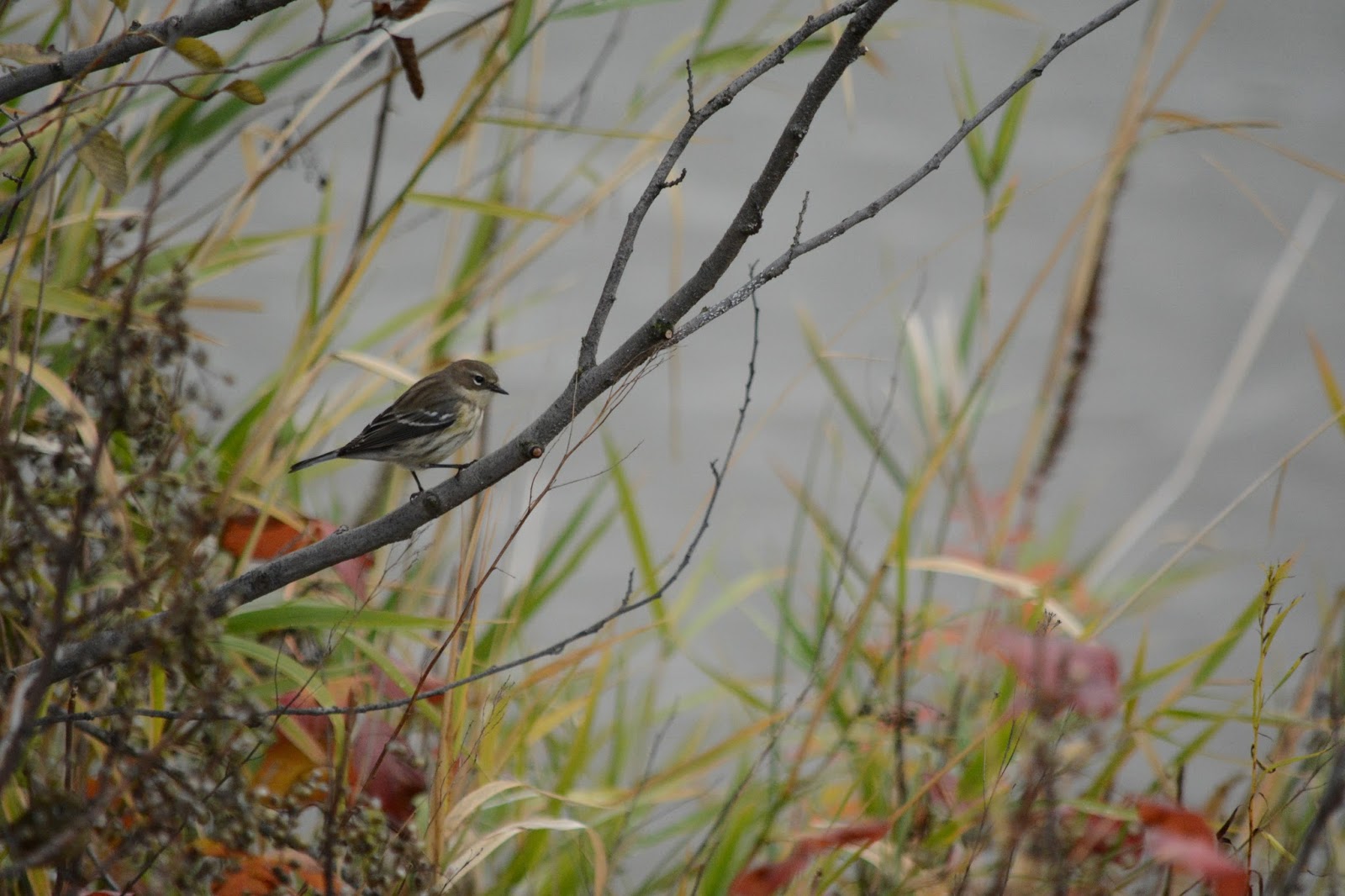 I walked out to the sandy area beyond the gravel road, and it appeared to be low tide.  I googled the tides though and am extremely confused to learn I was there at high tide.  Anyway.  On the sand I found a bunch of American Pipits, another new county bird. 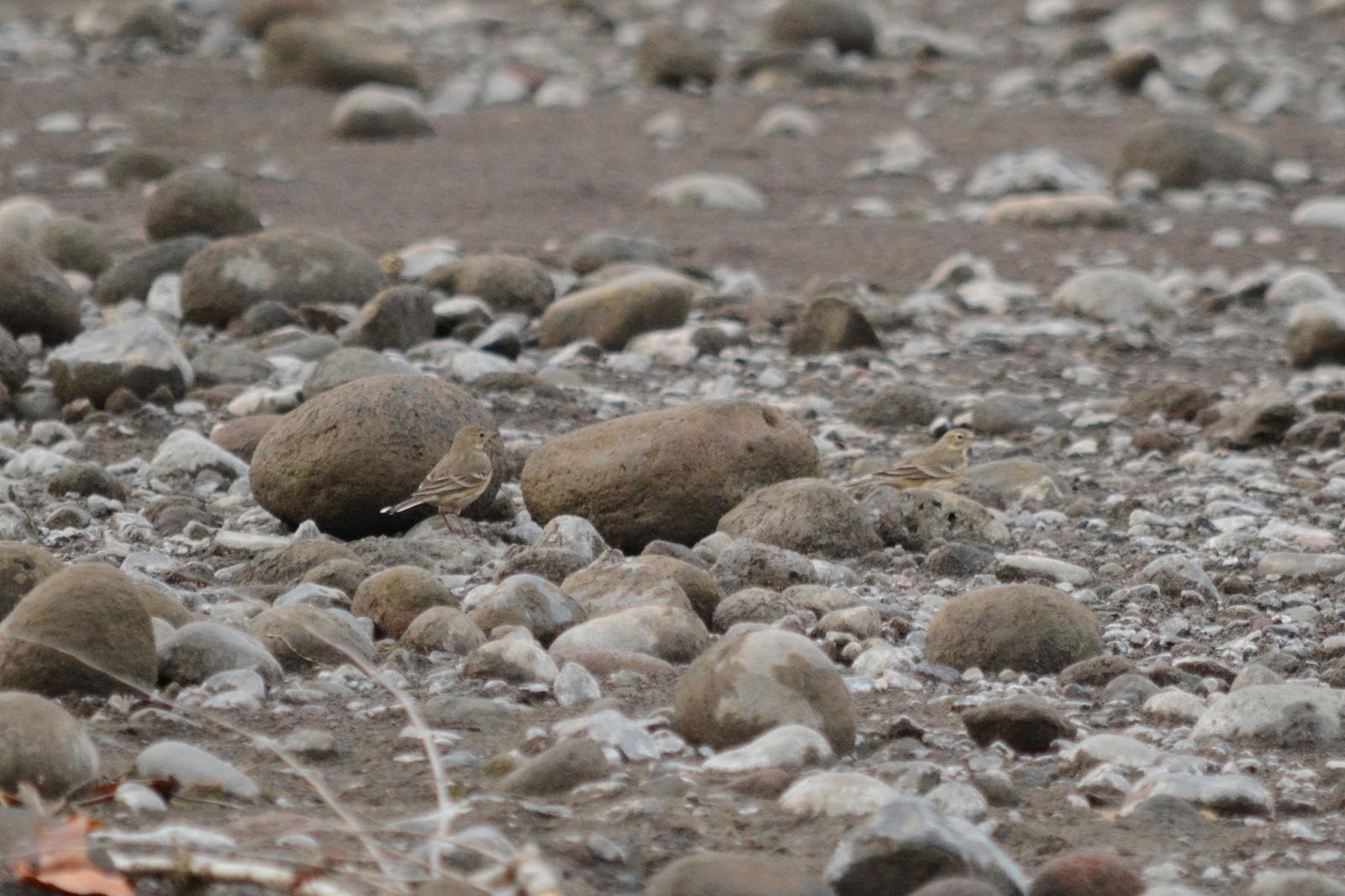 On the walk back four meadowlarks flew into the tall grass while a single Greater White-fronted Goose honked overhead.  Two more new birds!  Then I followed the sound of a calling Fox Sparrow, adding yet another bird to the county list. 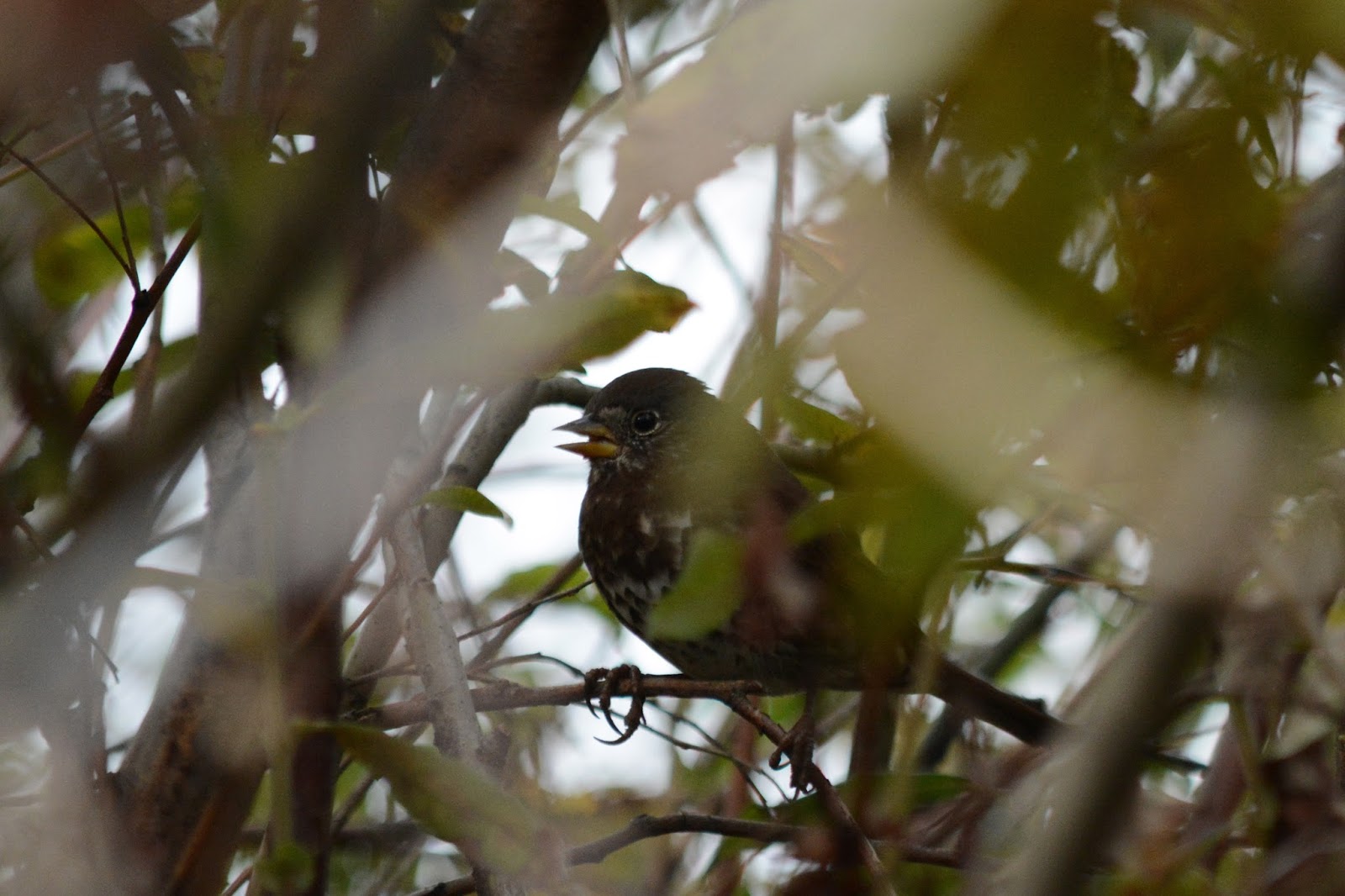 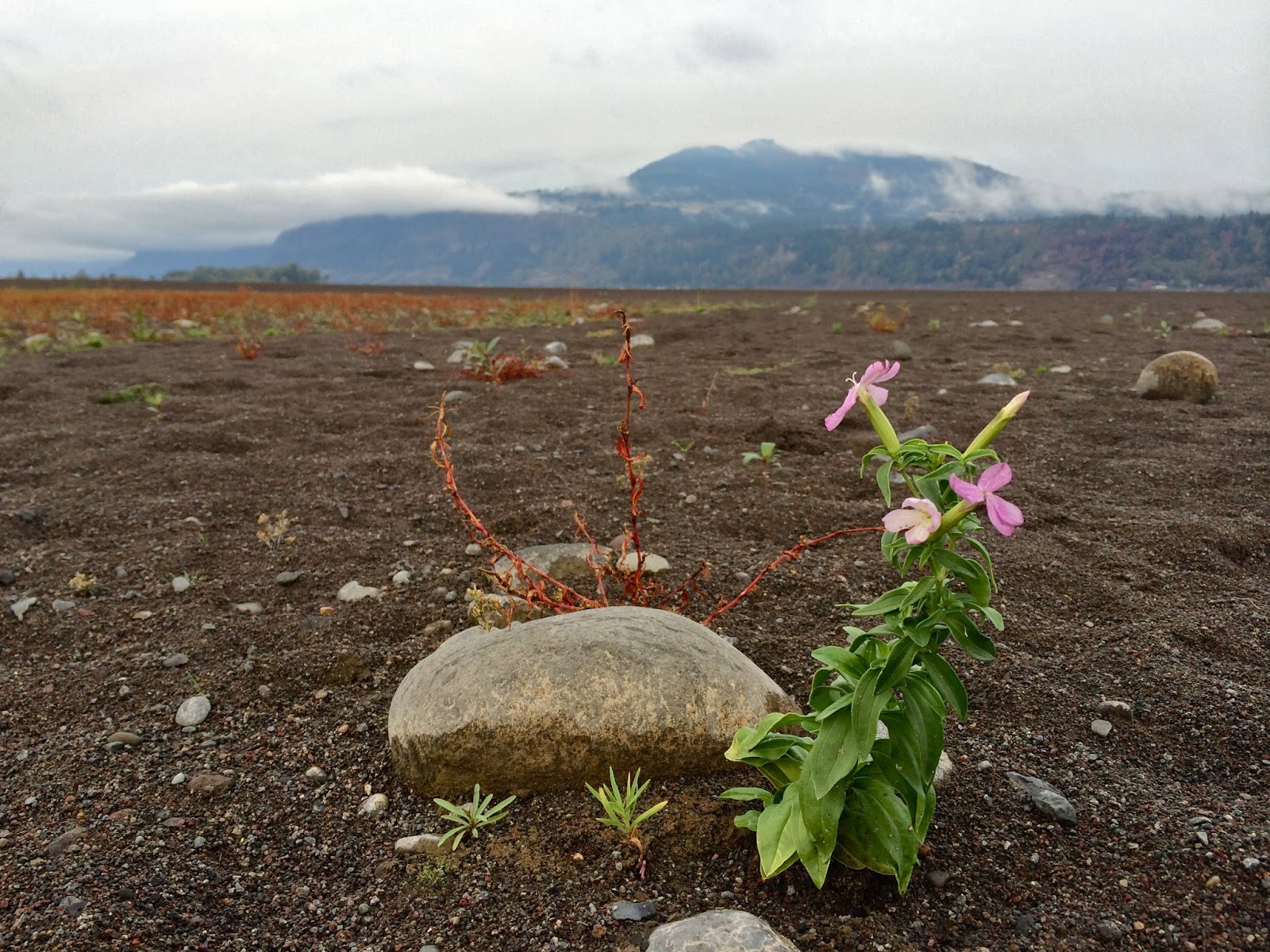 After this fruitful beachy walk I decided to change things up and explore the Indian Creek Trail I had learned of on eBird.  Honestly I wasn't expecting much.  On the map it appeared to be just one of those trails that butts up against people's backyards, like that one trail... um... drawing a blank.  I want to say it's in Beaverton.  Forget it, it doesn't matter, because this trail was way better! 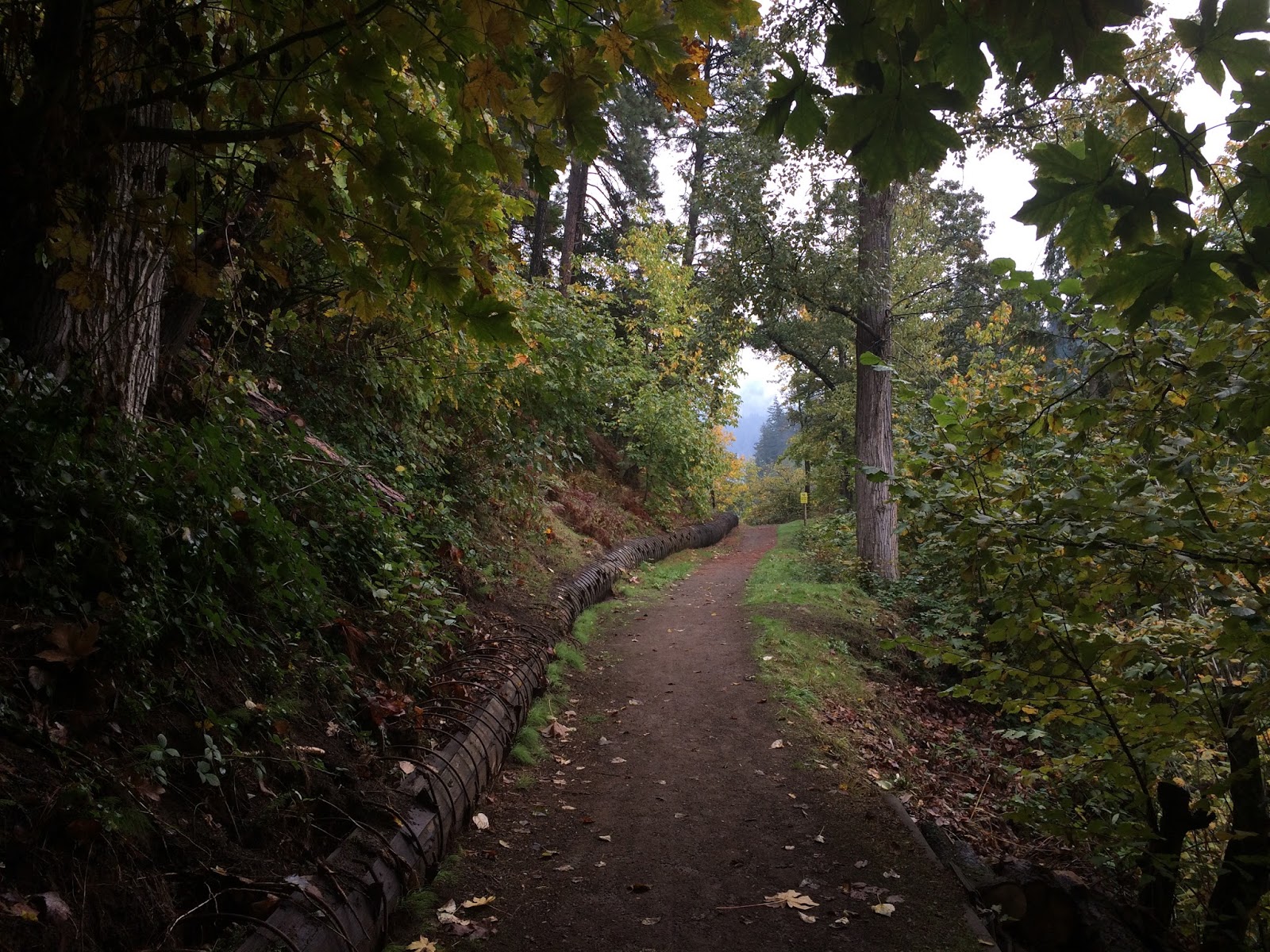 Here is the trail facing east.  On the left way up high I could sometimes see evidence of backyards, but since they were so high it didn't really detract from the nature vibe.  I said vibe, shoot me now.  On the right is a steep slope down to Indian Creek.  Farther along the trail the view changes from the creek to Hood River (the river, not the city). 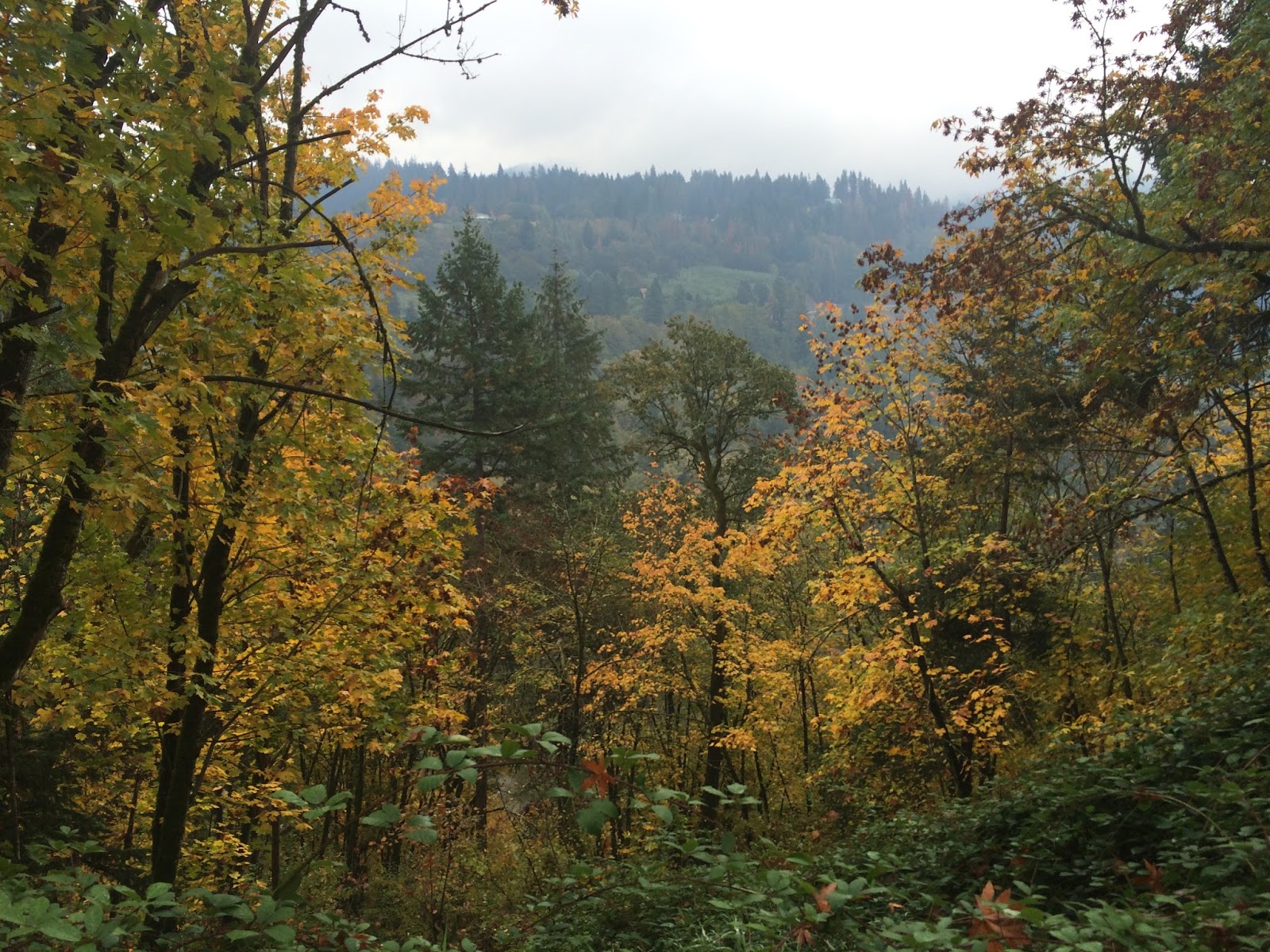 Our northwest fall colors may not be as flamboyant as the ones back east but they're pretty and we like them. 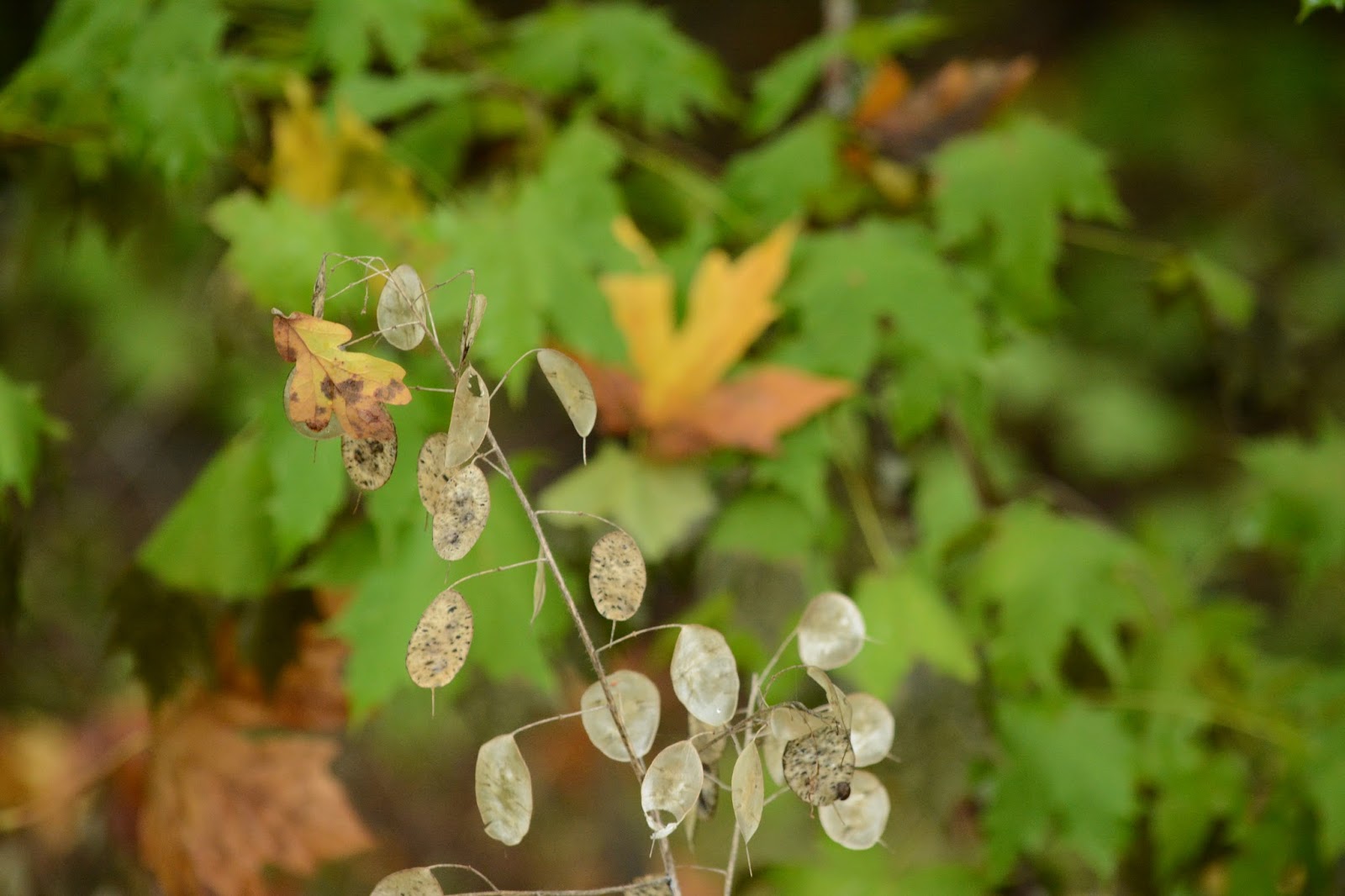 The birds along the trail were decent too.  Tons of scrub and Steller's Jays, kinglets and chickadees, and some new birds for my county list too:  Bewick's Wren, White-breasted Nuthatch, Anna's Hummingbird, and Eurasian Collared-Doves.  Most of the birds were heard-only, so here's some more scenery for you instead... 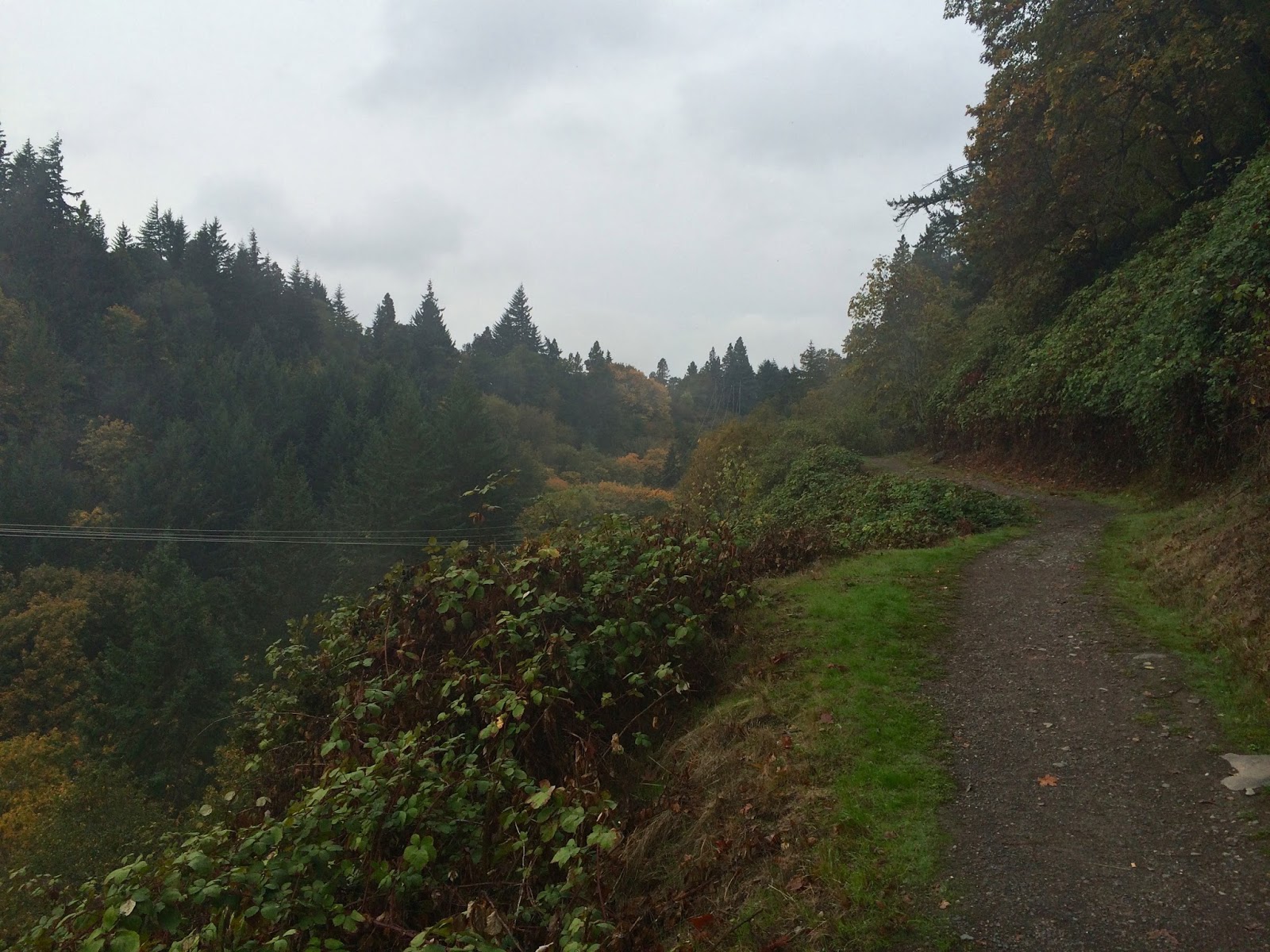 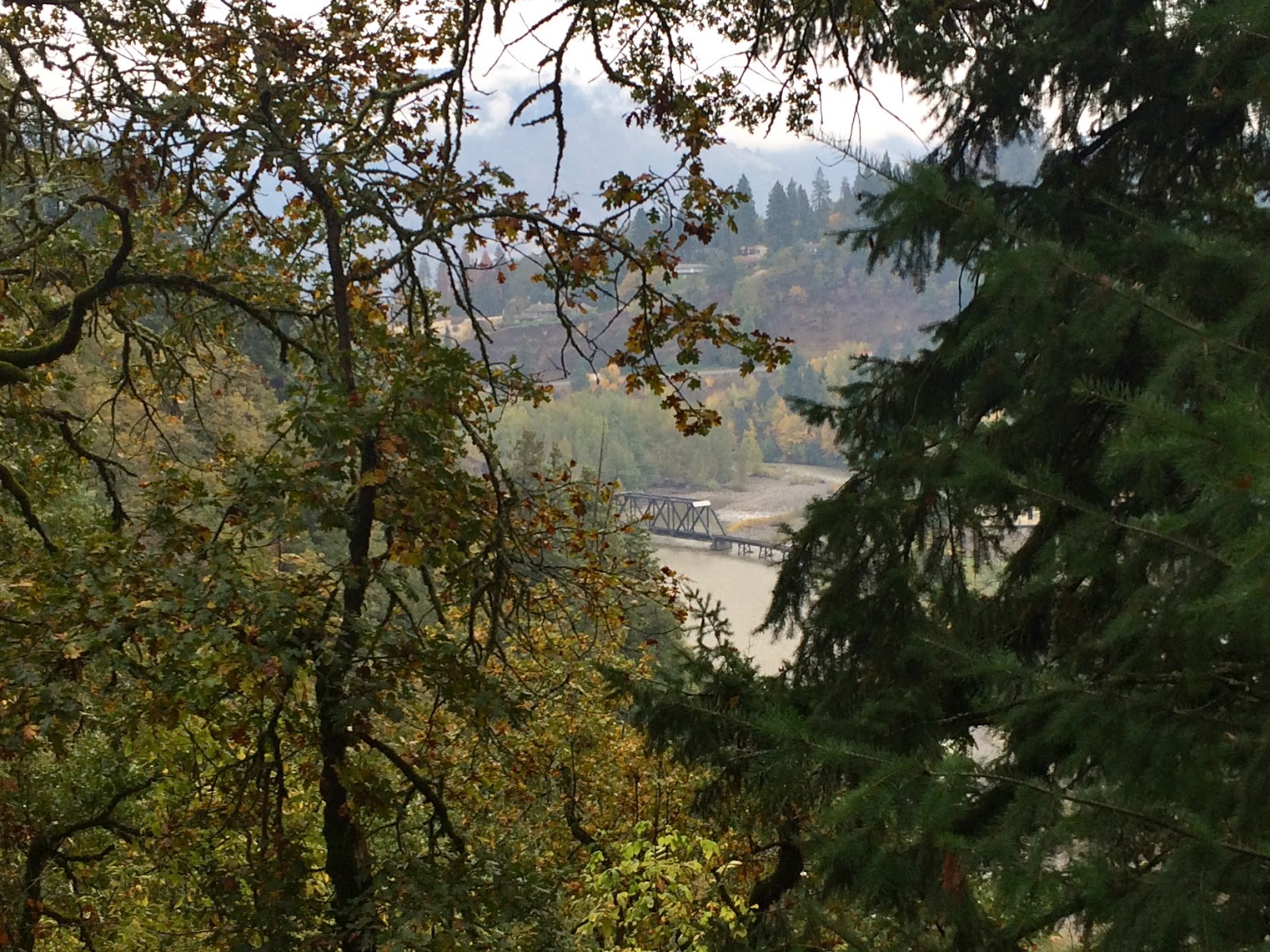 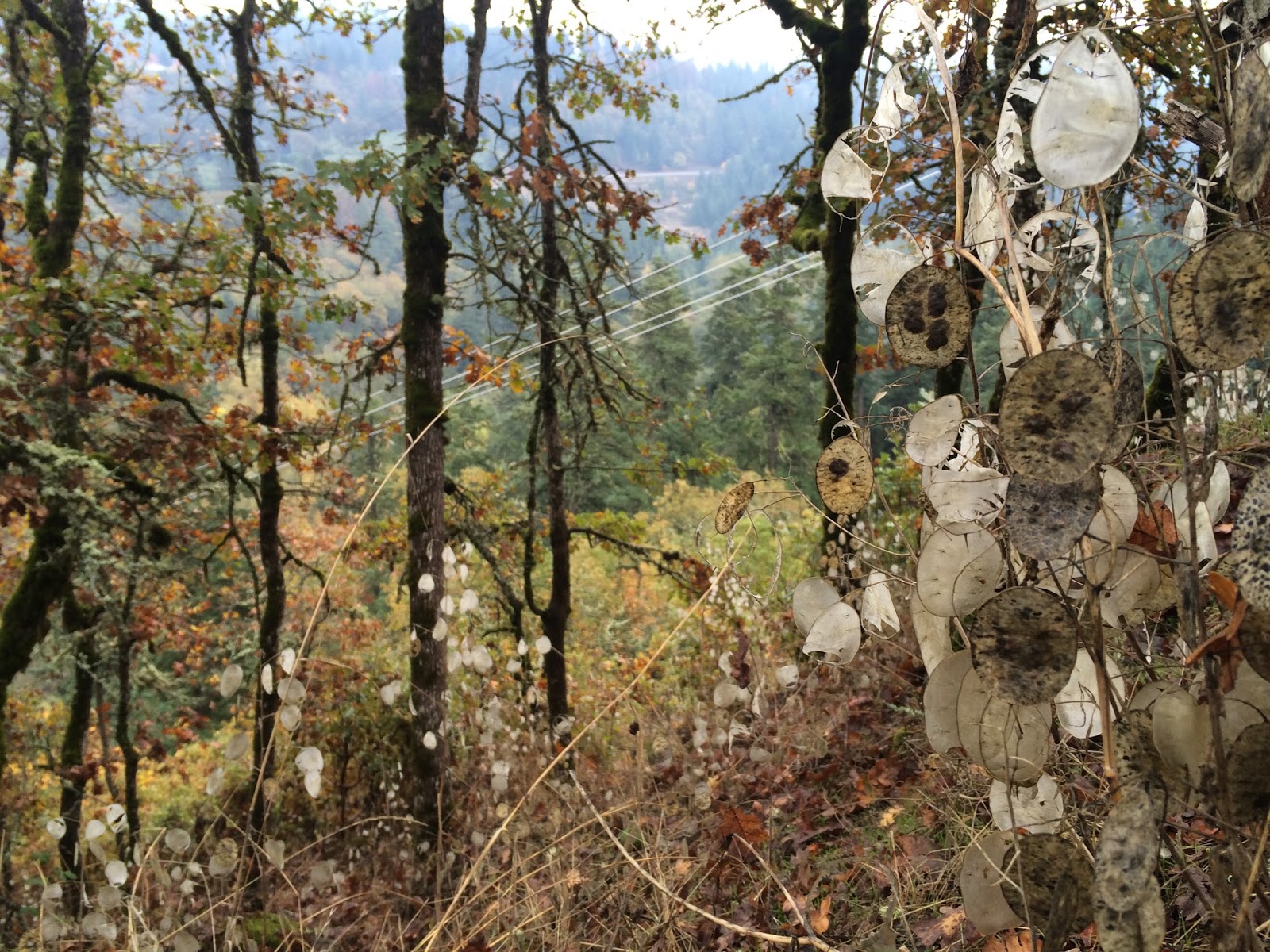 My last stop was The Hook.  This is another narrow stretch of land, like the spit, but instead borders the Columbia River and protects Waucoma Basin.  Again, it appeared to be low tide. 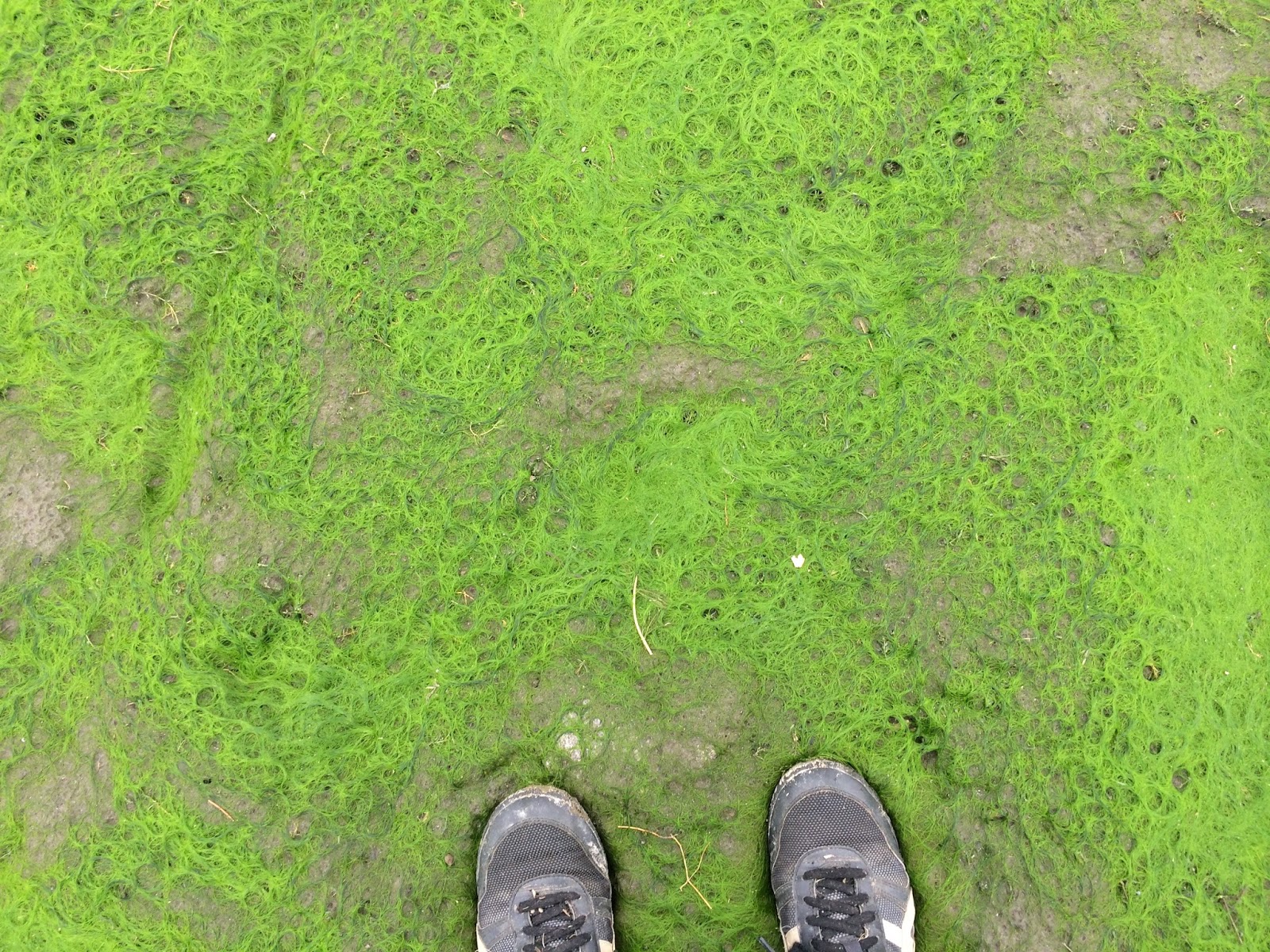 I added my final new bird here, a lone Common Merganser on the Columbia, bringing my Hood River county total up to 98.   In the half-dry basin I found this barely awake Western Grebe who practically rolled its eyes at me when I asked it why it was not flying away from me... 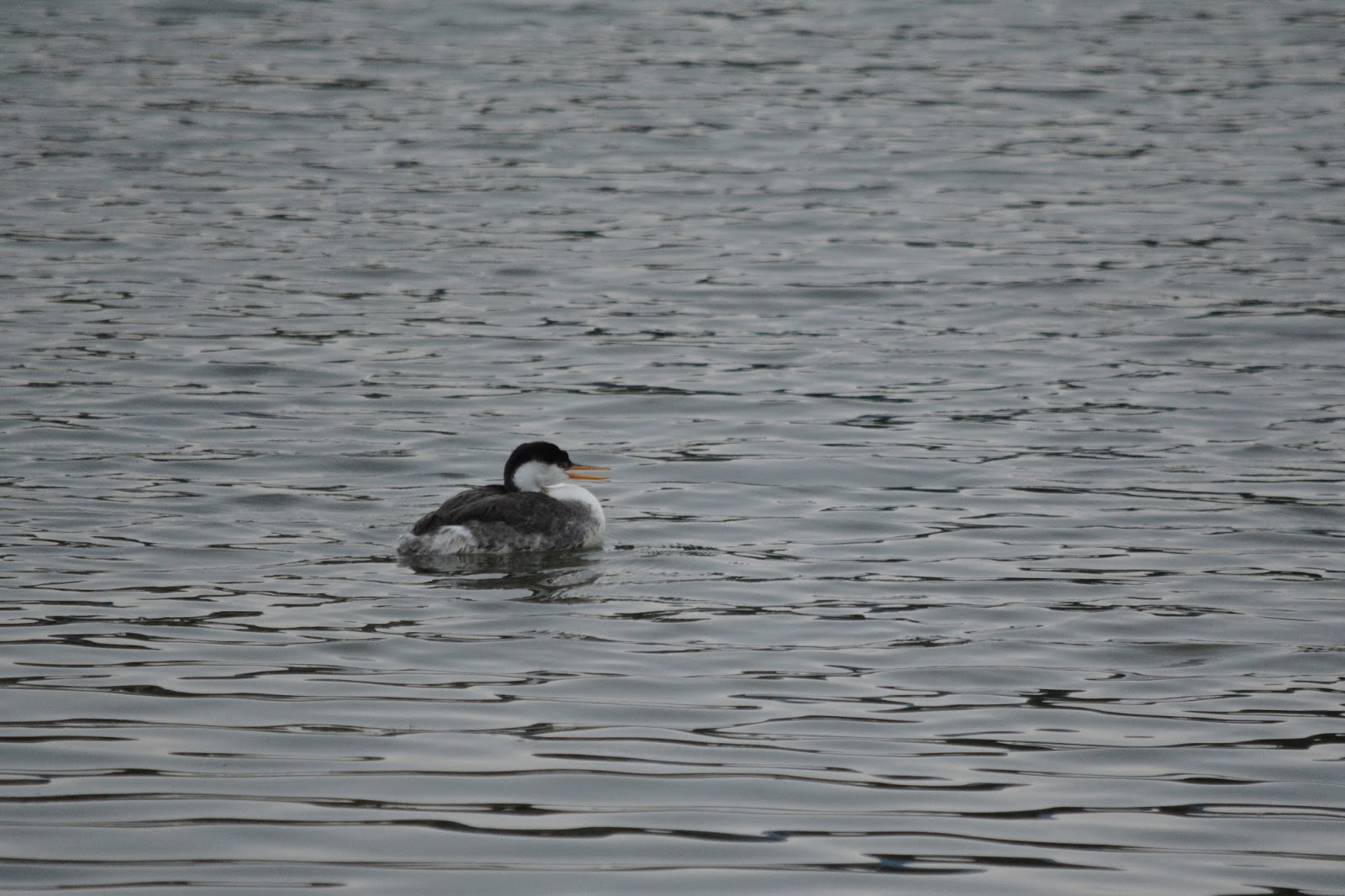 Not giving an eff.

Coots made up the majority of the basin party, with shovelers and Mallards making strong showings as well.  Horned Grebes, cormorants, a few Ring-necked Ducks and a couple of kingfishers rounded things out. 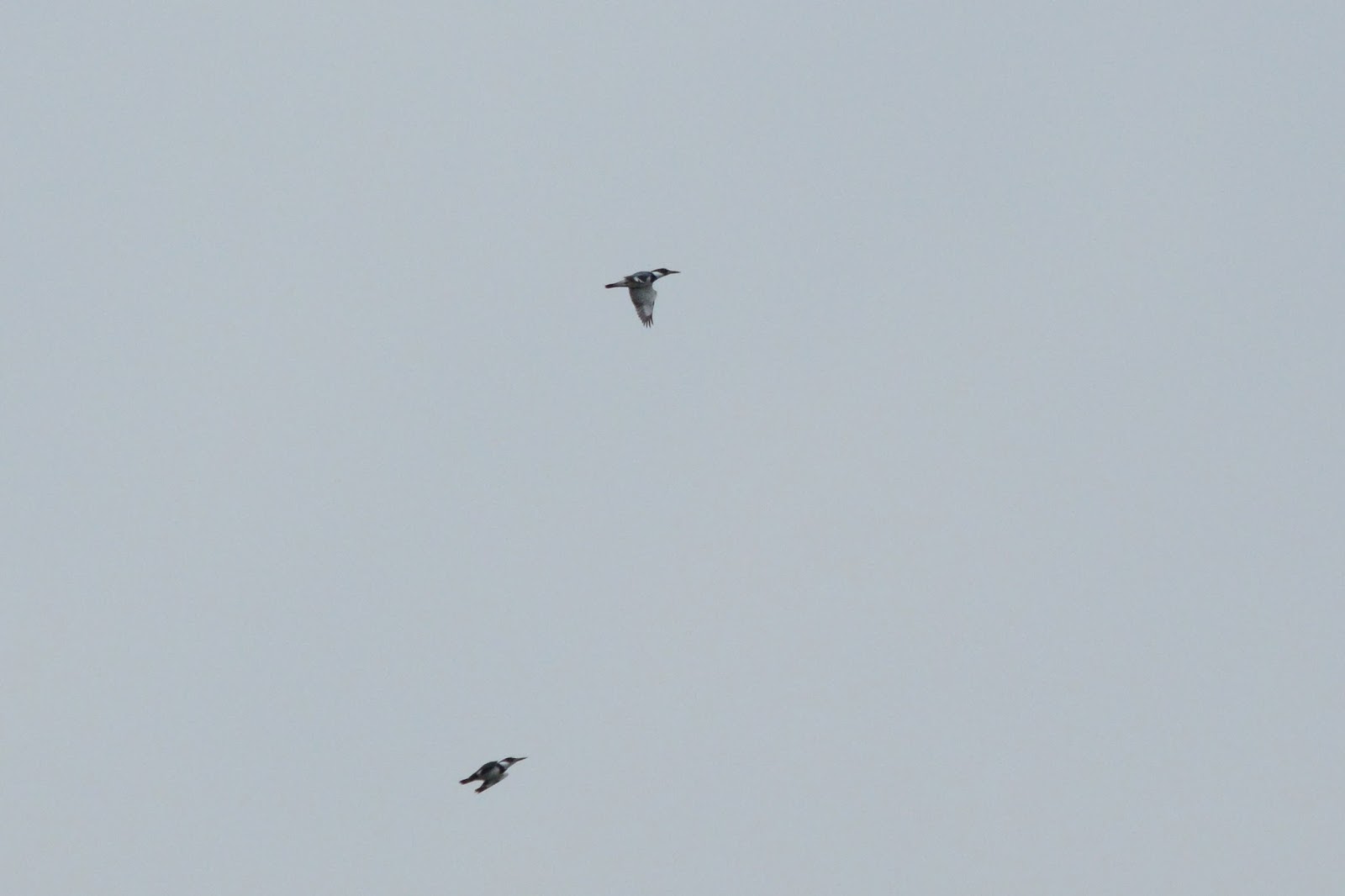 It was a good solid morning of birding.  Now it's time to light my owl pumpkin in memory of my three seconds with a House Sparrow today that met its untimely end in my living room.  She flew out of the wood stove, surviving the FIRE, only to be slammed into the window by Jake.  May she rest in peace (aka the trash can).  Good times. 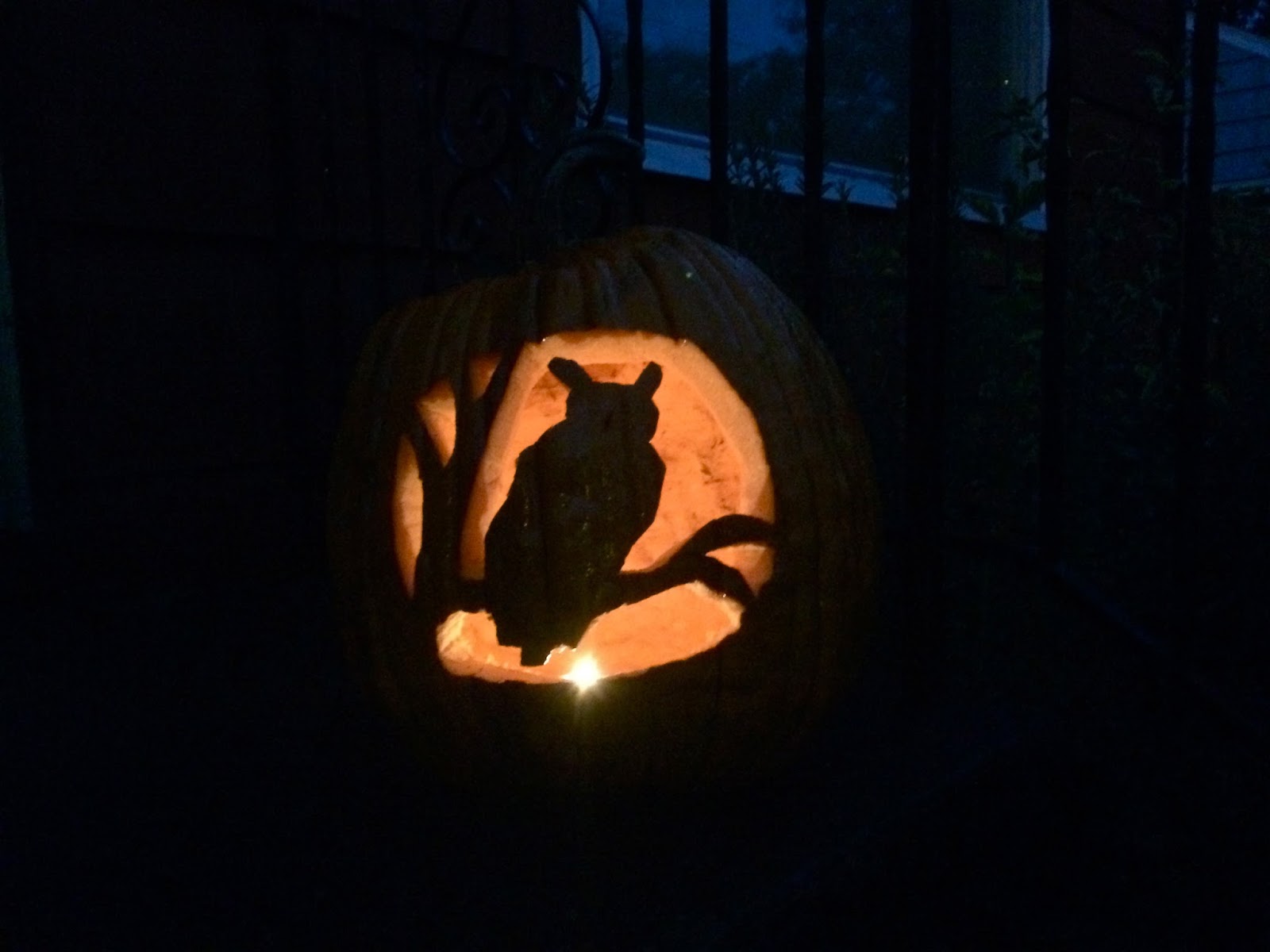