Breaking weather alerts and flood watches be damned, I was going to get some birding in on my day off.  Once it got light-ish out (like 8:30) I headed west to the Vanport area to try to hunt down the reported Glaucous Gull.  I cruised by Vanport, Force Lake, and Heron Lakes Golf Course without noticing a single gull.  NOT ONE.  This is a feat all on its own. 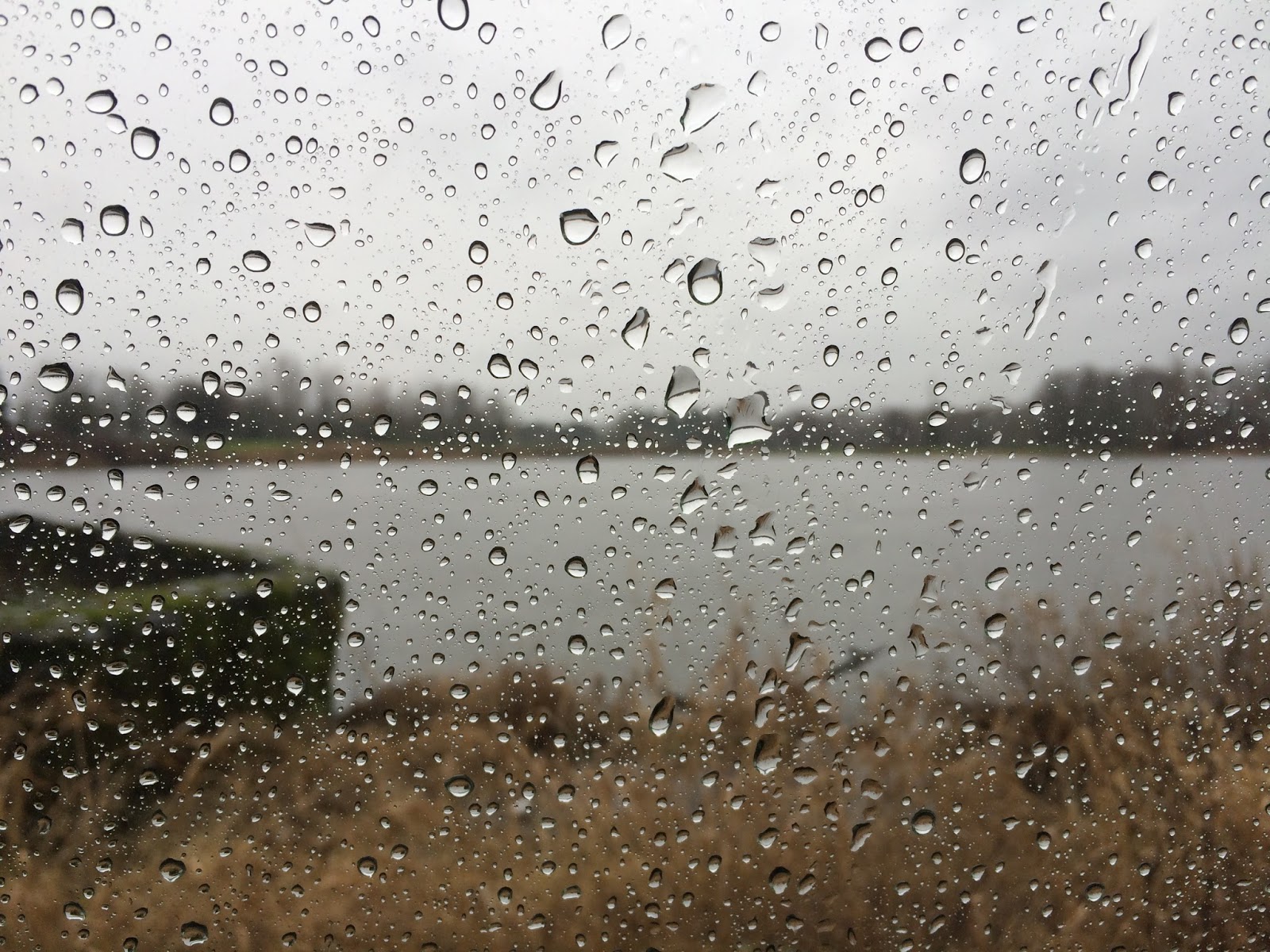 What the hell?  Where were they?  I eventually found dozens at Delta Park which, after a very wet dog walk, turned into hundreds.  I scanned and scanned and scanned and there was just no Glaucous among them.  One bird (through the window and the rain) looked possible for a 2nd winter Thayer's: 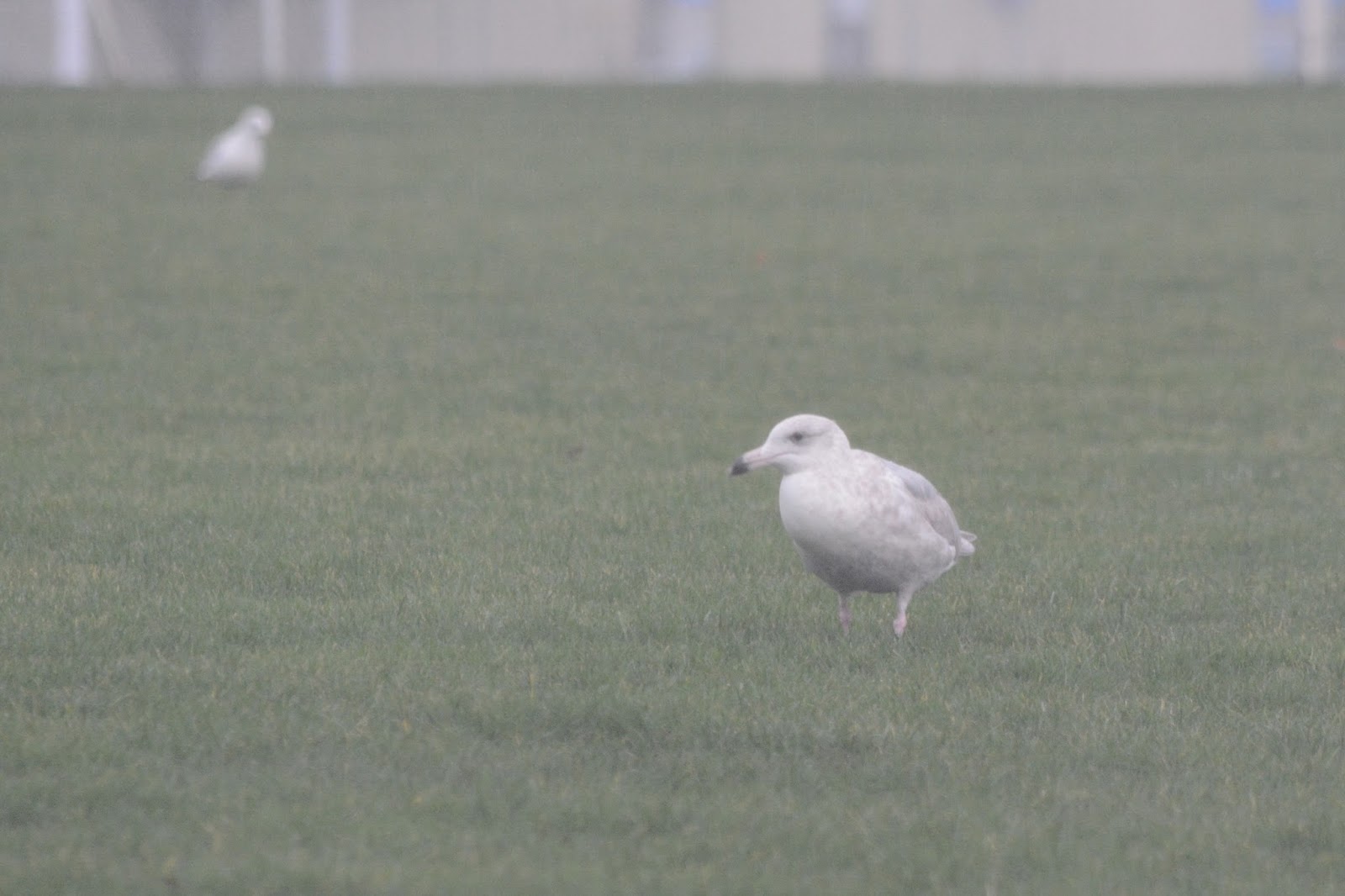 But that was about as exciting as it got there.  One Ring-billed.  Tons of Mews.  All sorts of mutts.  I drove back over to the golf course where an egret was waiting for me.  Perhaps my former lunchtime companion during the TGC. 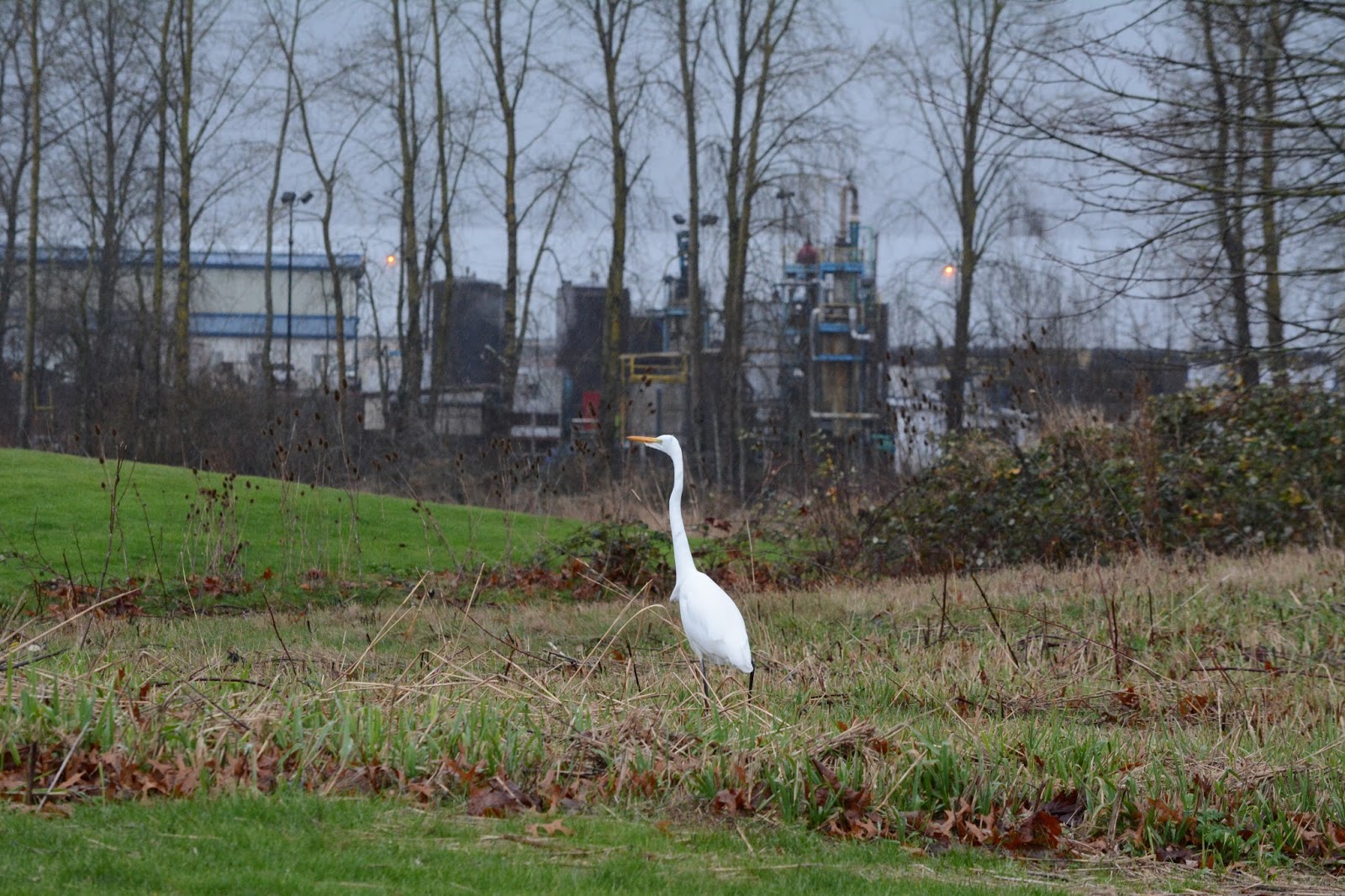 There were actually a couple of gulls visible now so I started driving up and down the road, scanning all the nooks and crannies.  There's lots of hills and valleys in this area where birds can disappear easily.  I spent about 40 minutes doing this, not finding anything, when suddenly it appeared! 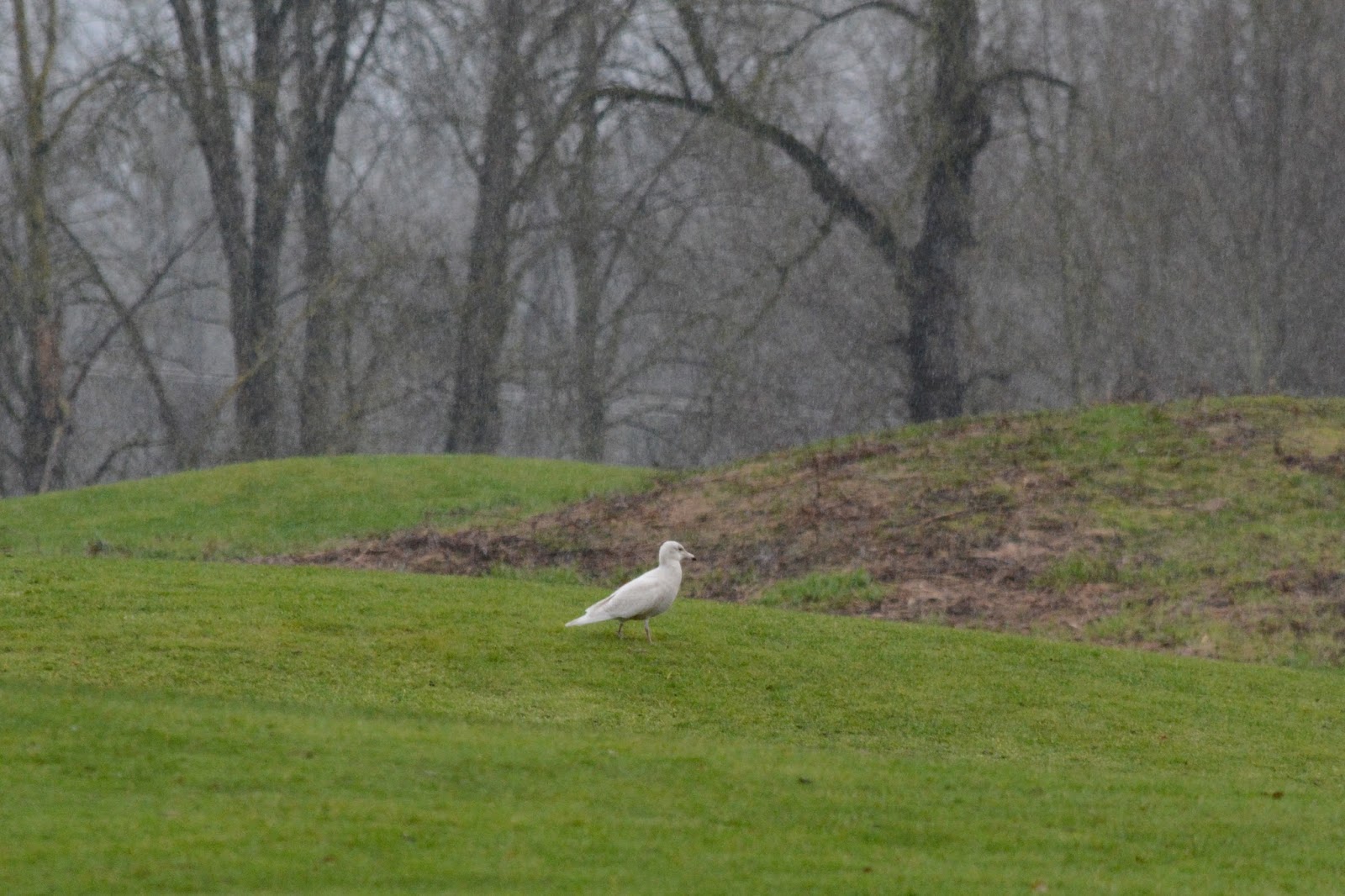 So cool.  He disappeared again for a bit... 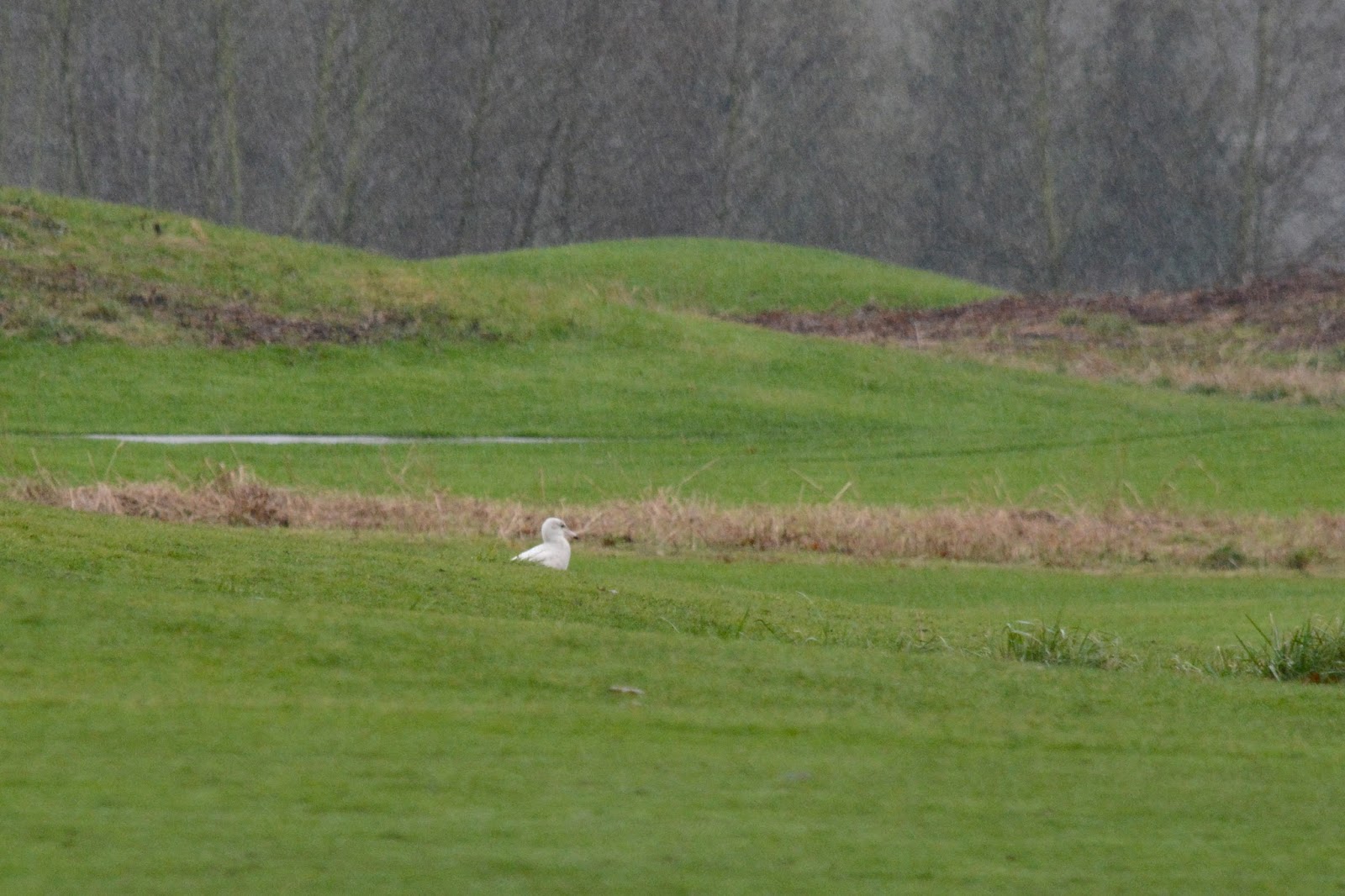 He reappeared flying into a flock of geese... 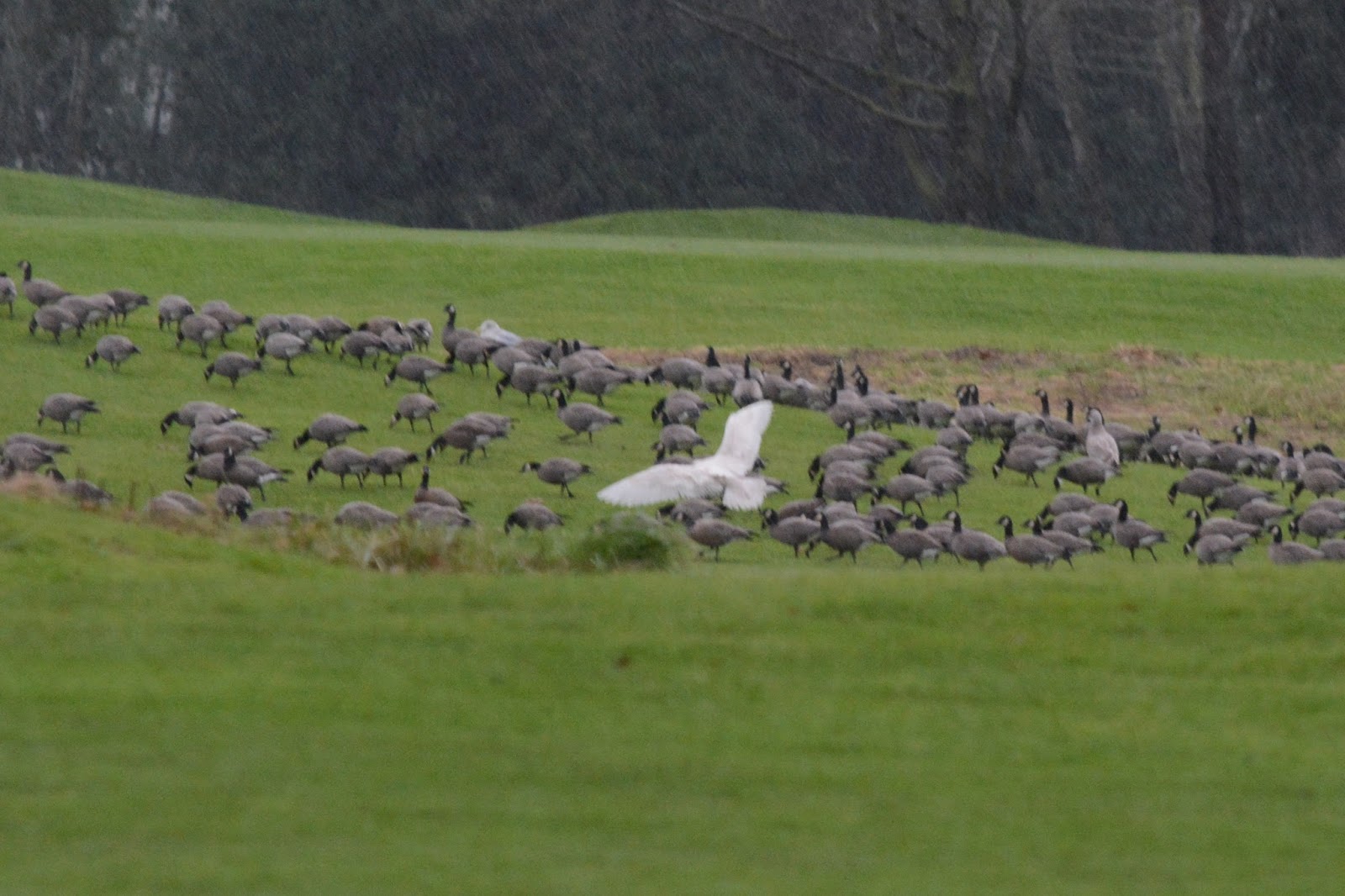 Yay!  A long overdue life bird for me.  My egret friend gave me a high five as I left the golf course. 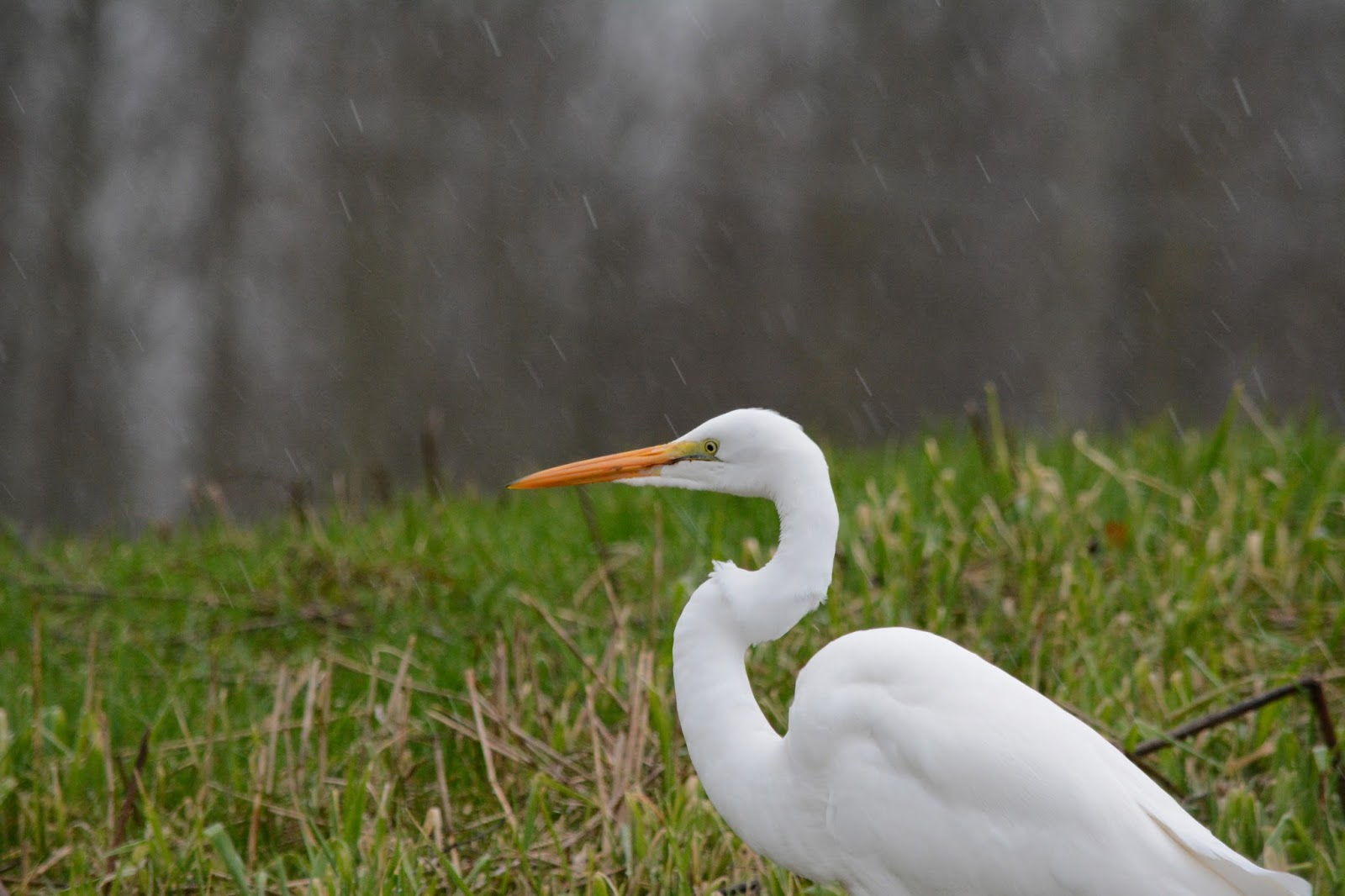 Before heading home I went back over to Delta Park to run around with the dogs a bit and get really freakin wet. 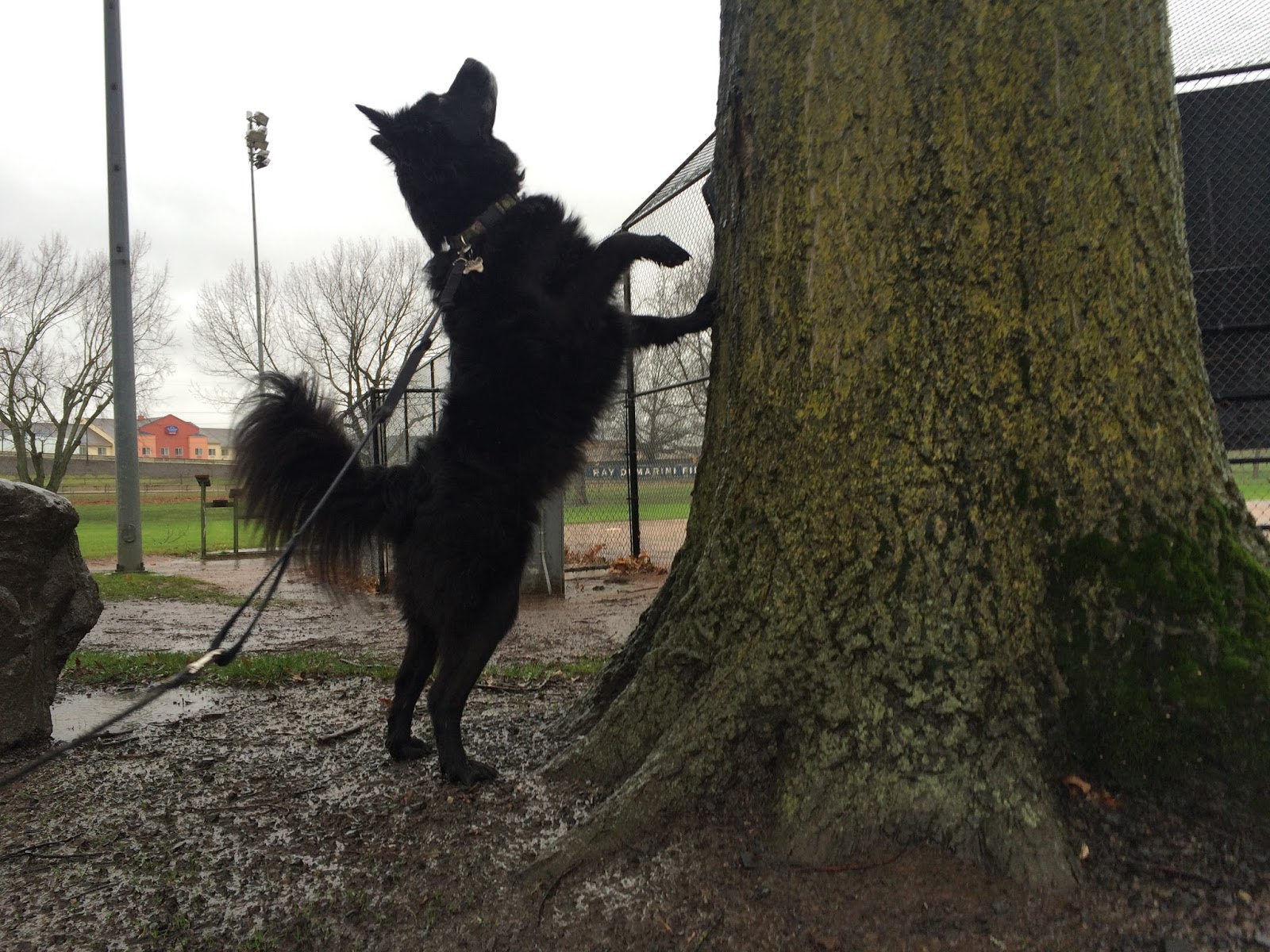 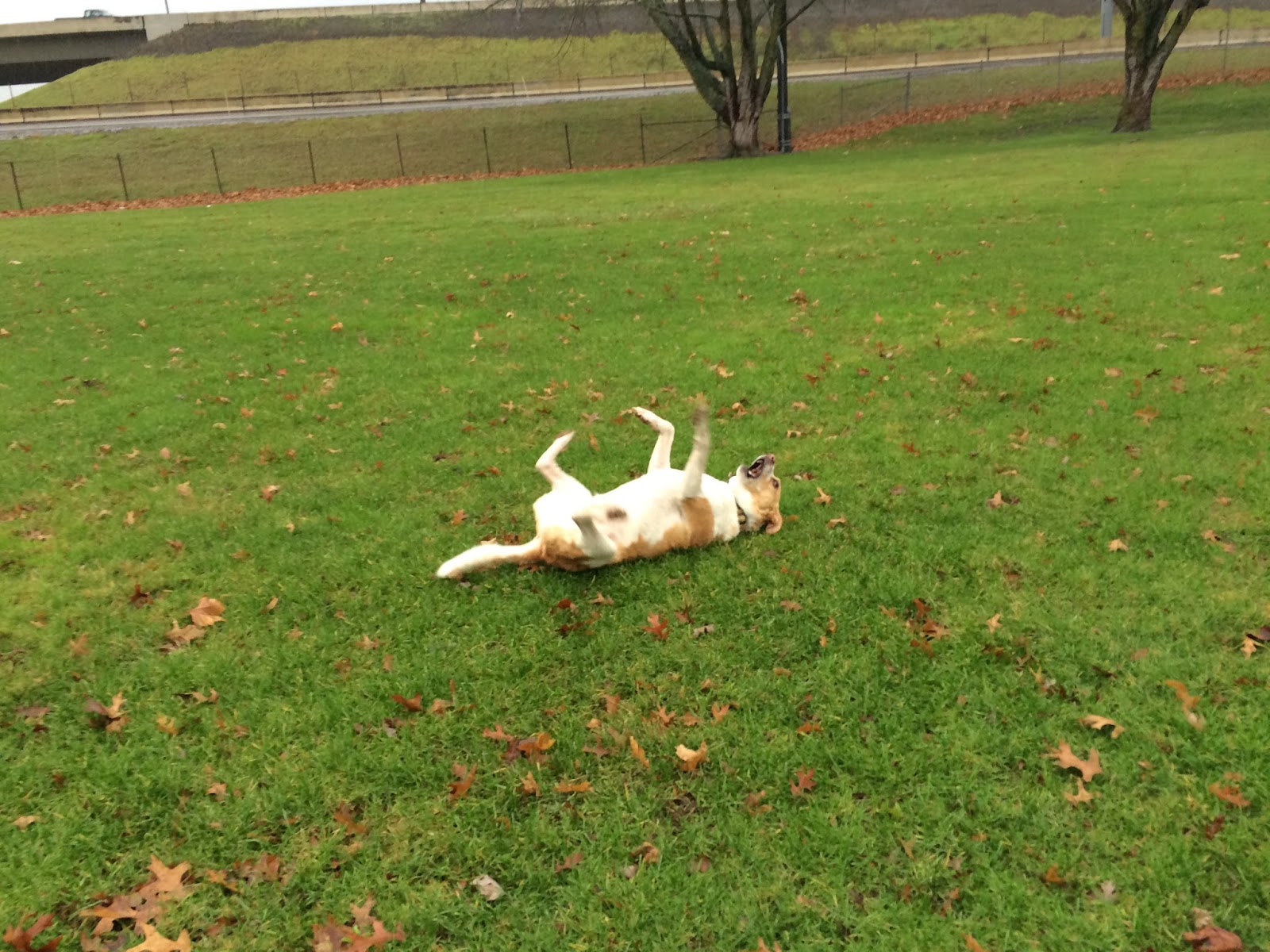 A couple of crows perched on the fence by the baseball fields were doing cute things. 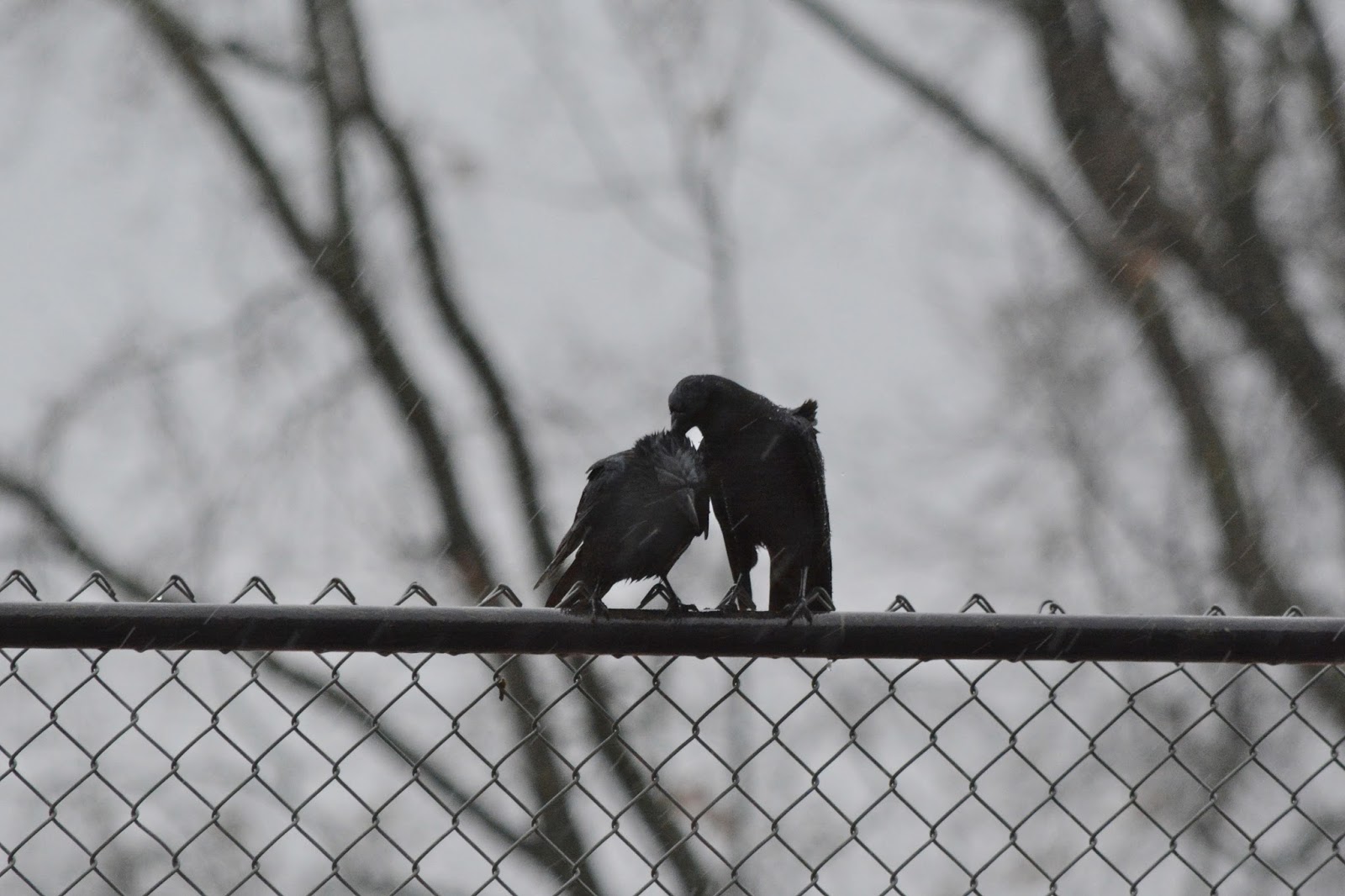 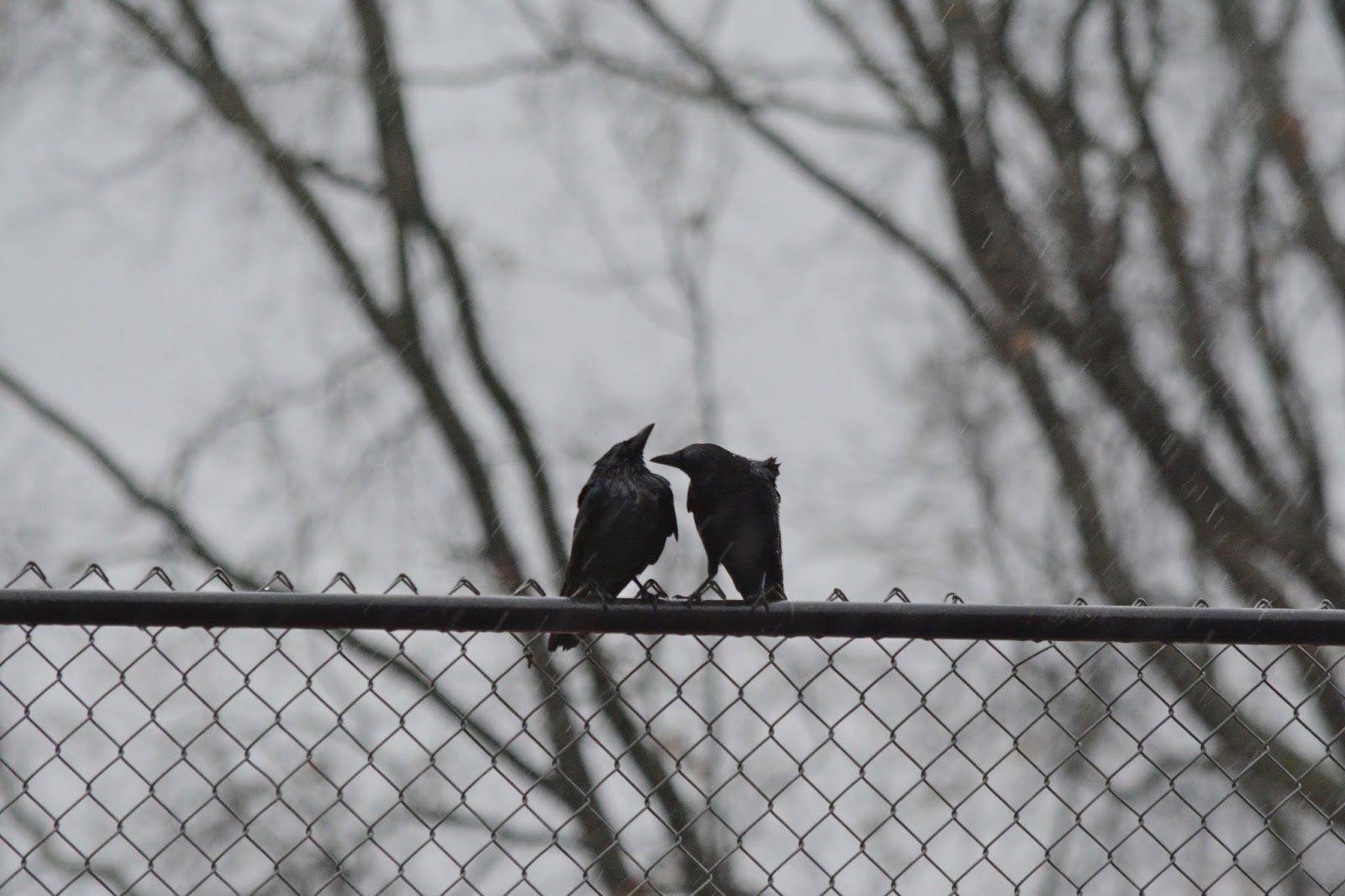 Back at home I've been able to watch my feeders a bit.  I won't bore you too much with it, but here's a couple of birds... 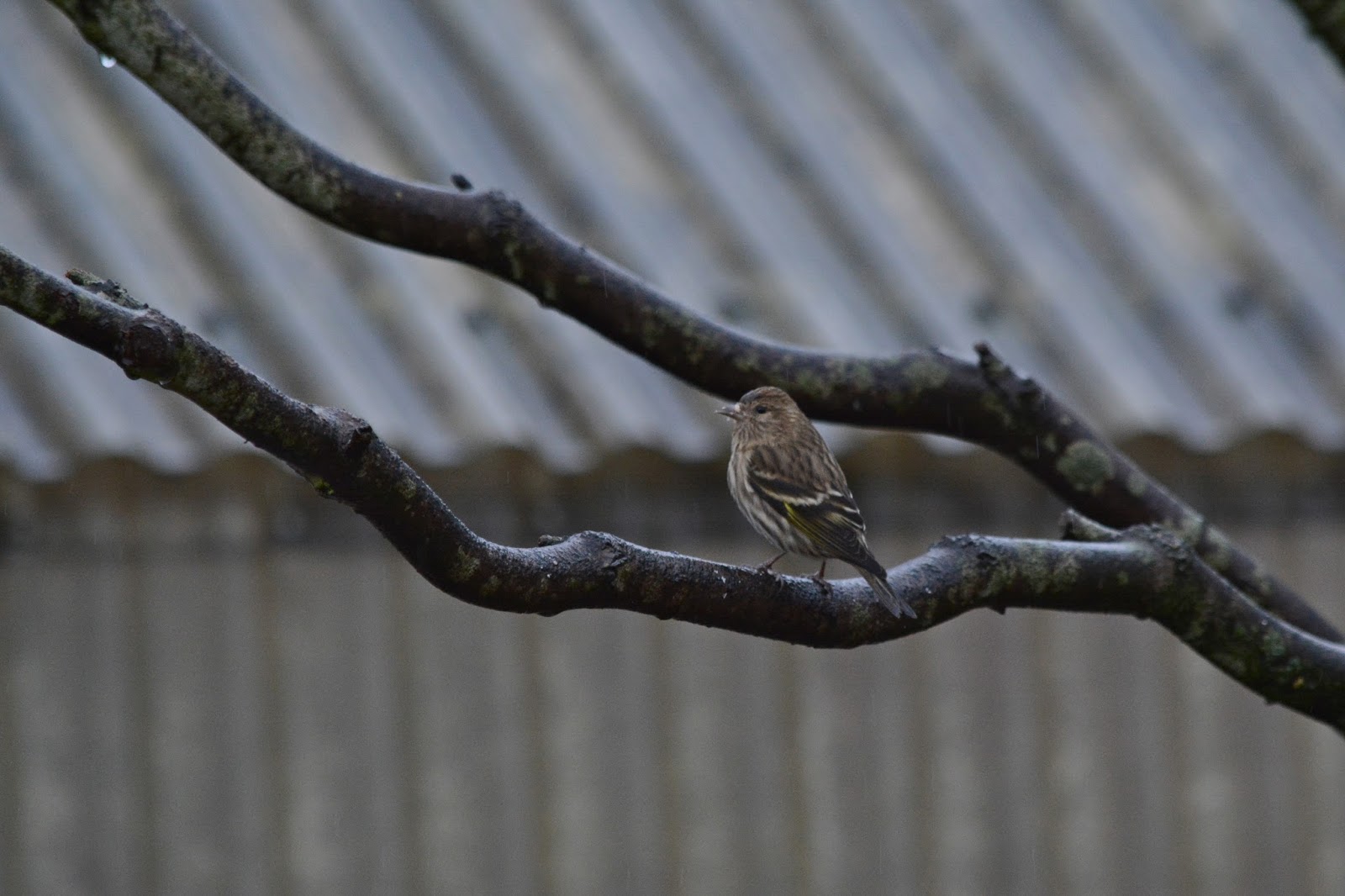 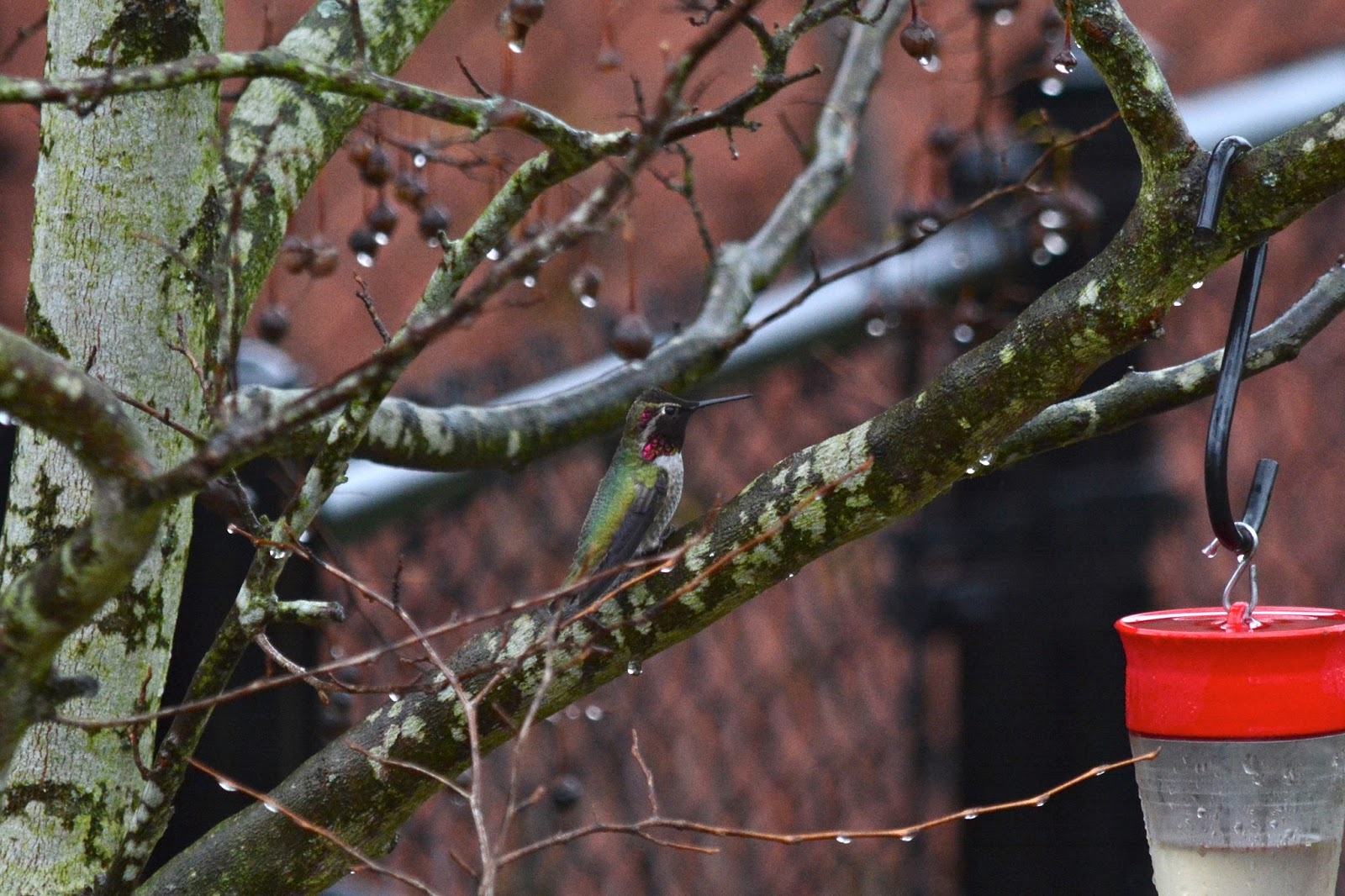 I just bought a new hummingbird feeder and while I was boiling some water for nectar this dude showed up at the old feeder.  A female showed up a bit later and they briefly maintained peace. 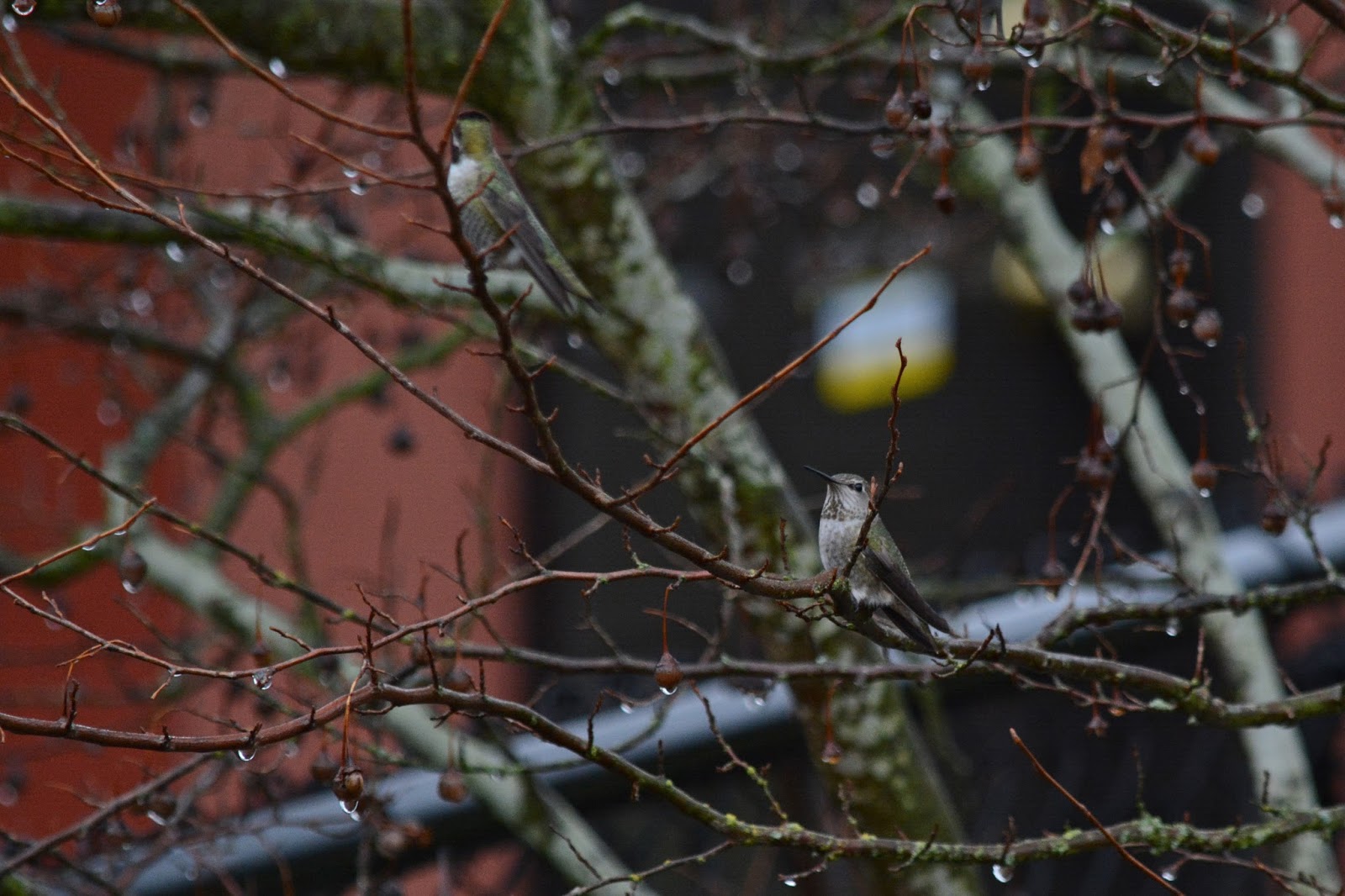 One last yard tidbit for you.  I know I mentioned in a previous post that part of my tree in my backyard came down during the windstorm, but I never showed you the mess. 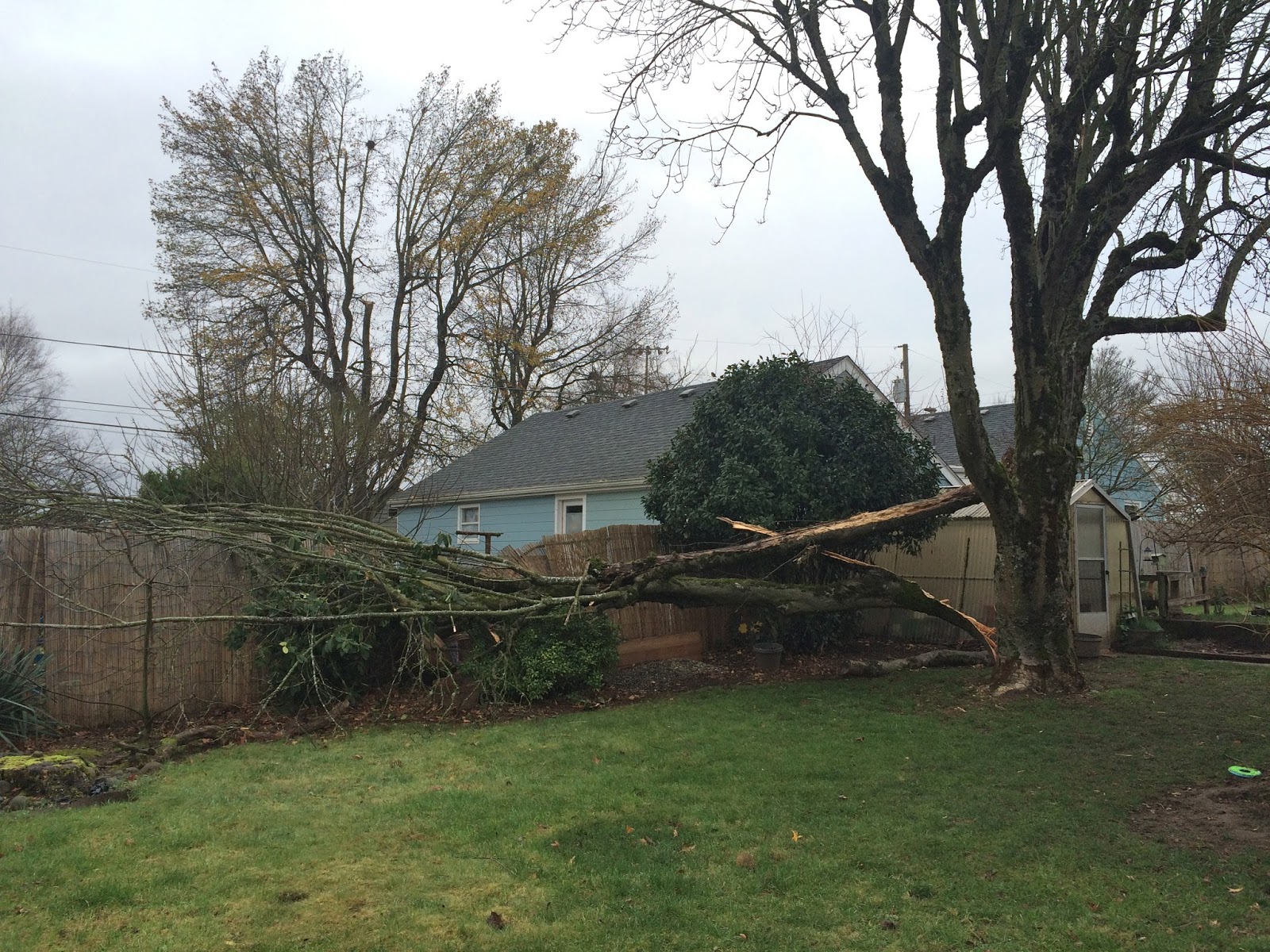 Unfortunately because it tore the whole side off the tree, the whole tree now has to come down.  No more Cedar Waxwings, no more Red-breasted Sapsuckers, no more Evening Grosbeaks (for five minutes a year)... It will be sad, but I will plant a nice native tree to take its place.