Early yesterday morning I took the mutts up to Summit Lake by Mount Hood in hopes of finding the American Three-toed Woodpeckers that nested there a couple years ago.  No luck, but the lake and the surrounding area was completely deserted so I was stoked. 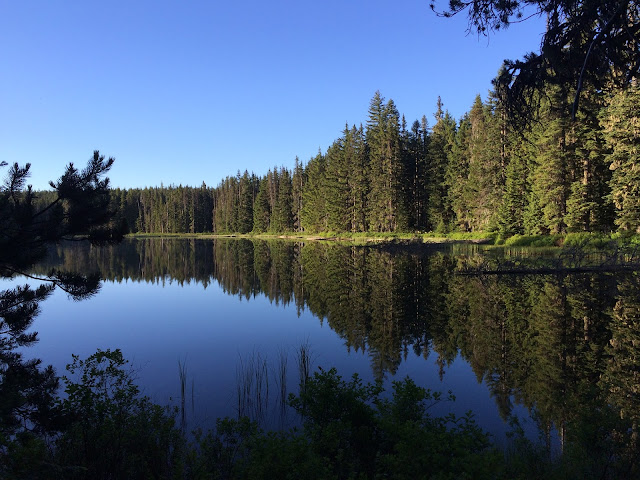 On the way up to the lake along NF-42 the Cascade lilies were blooming... 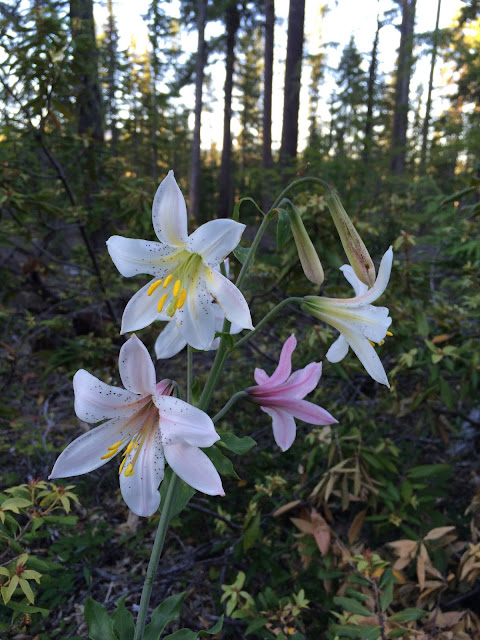 We spent over two hours walking around the campground and the surrounding dirt roads.  The first birds encountered were two Evening Grosbeaks lurking around a campsite, likely eating the ash from the firepit. 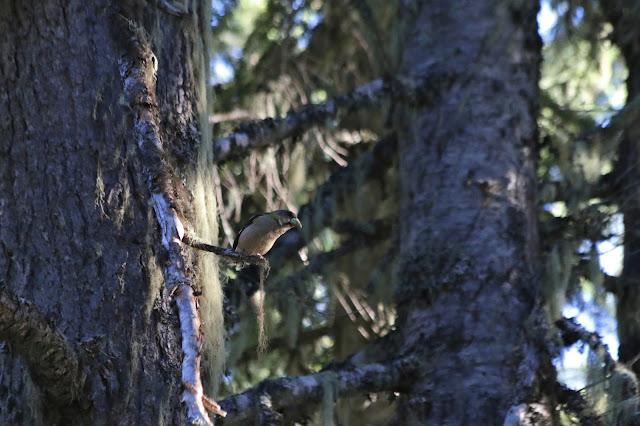 The lake itself was pretty tame.  No Barrow's Goldeneye as I had on my last visit, but instead a Mallard family and a lone Bufflehead. 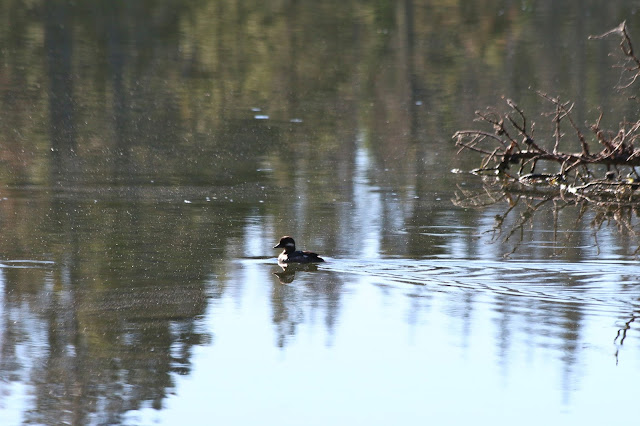 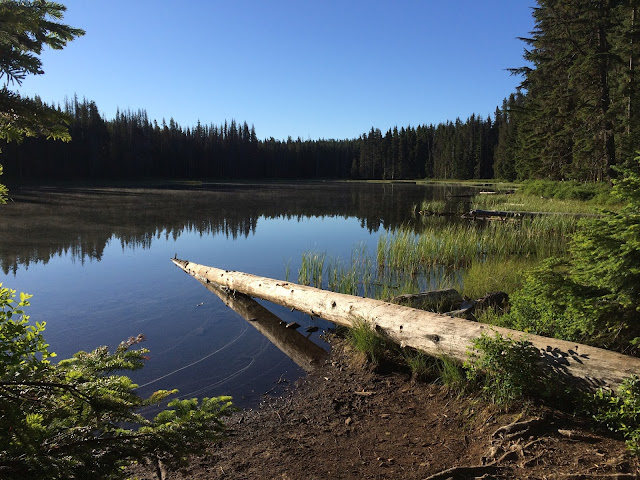 More birds were to be found along the dirt roads nearby including singing Hermit Thrushes, Hermit Warblers, Pine Siskins, juncos, and this curious Gray Jay: 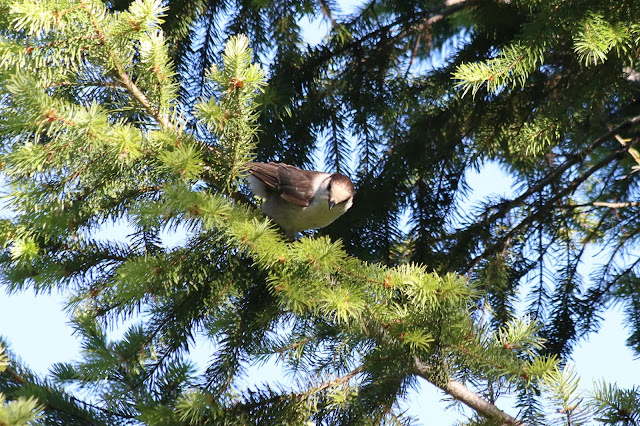 Now I'm going to show you a crappy photo of a Yellow-rumped Warbler because the little worm in his mouth made him look like Yosemite Sam. 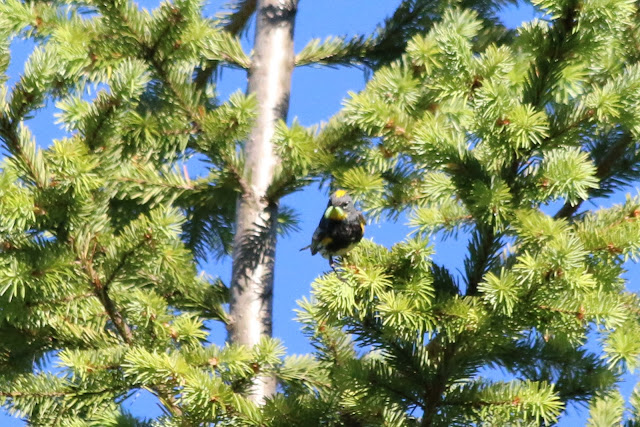 There was this one young bird that I assume is a junco, mainly because that's who he was hanging out with. 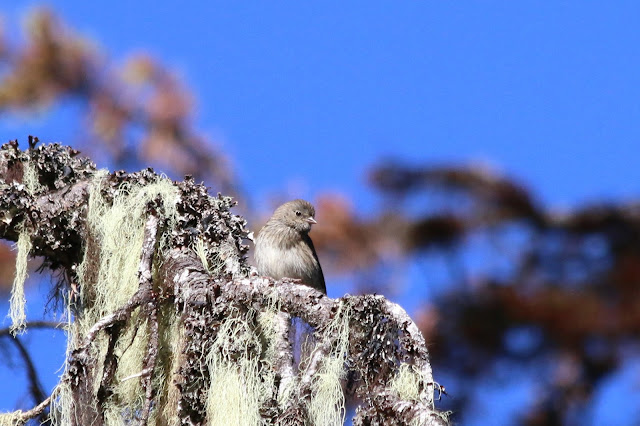 After Summit Lake I drove back to NF-42 and past Timothy Lake on NF-57.  I was reminded that things could always be worse: 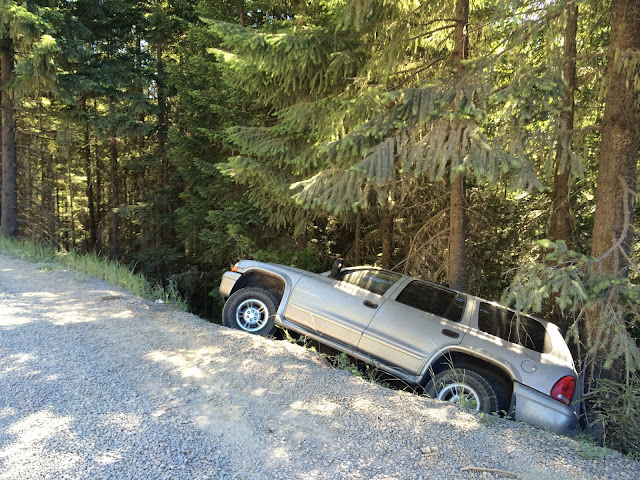 After making sure no one was inside, I continued on down 57 stopping at a pullout along the Clackamas River. 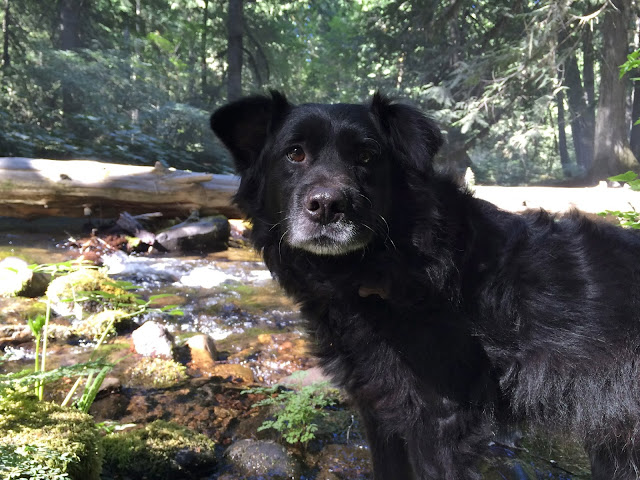 Ralph has no idea how cute he is. 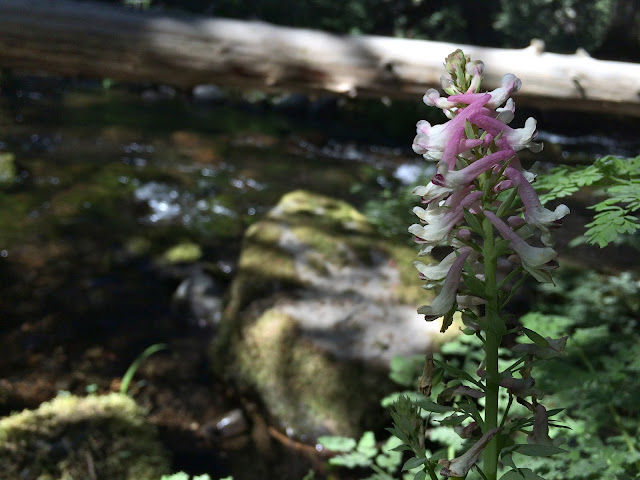 Corydalis... but which kind?

A quick drive up NF-58 did not turn up any grouse but I stopped to look at these: 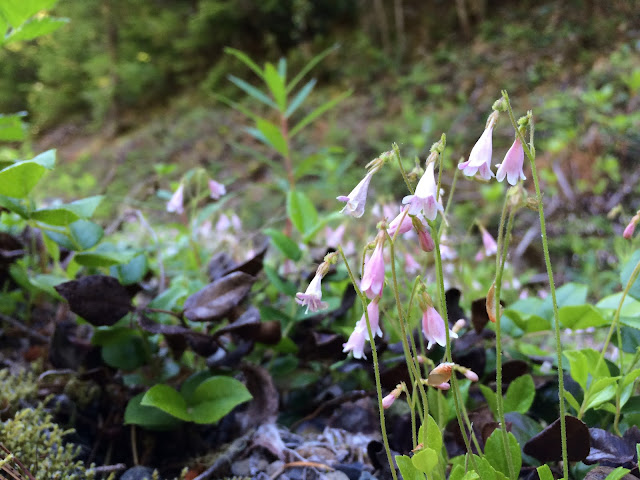 Back on NF-57 I was still looking for grouse when I spotted a dark blob in the road. 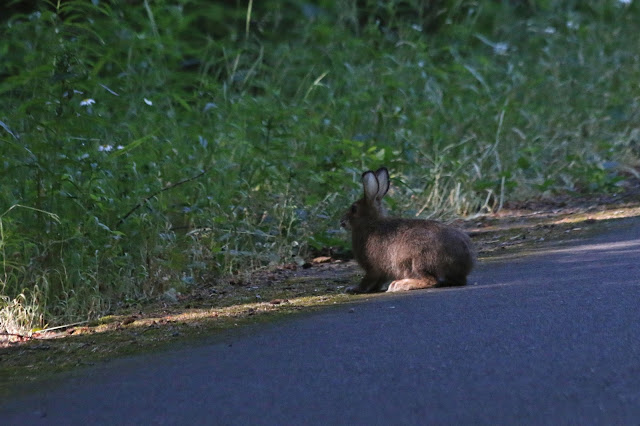 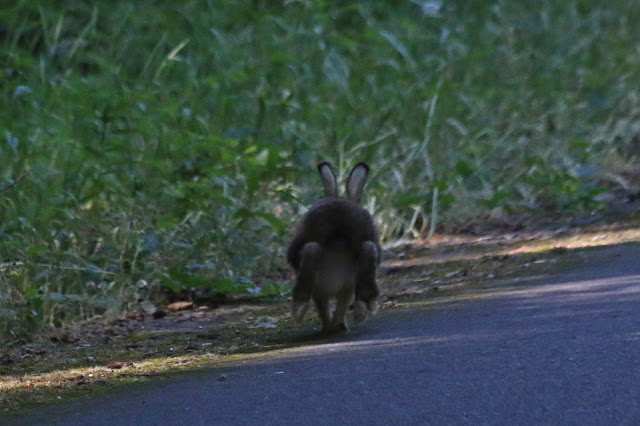 Varying hare?  So cute.  Unfortunately a car came and he disappeared. 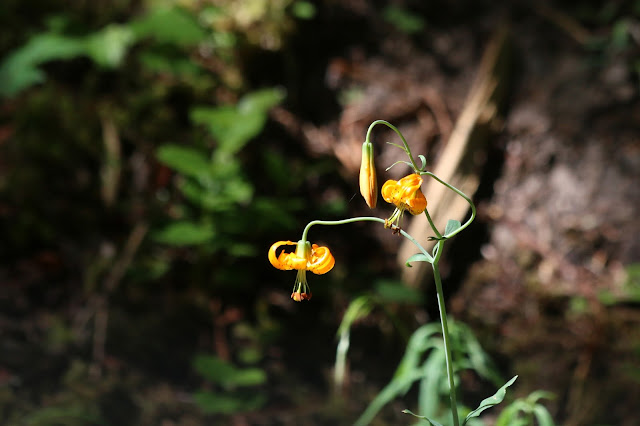 I made my way down to 224 to stop at Timber Lake and check the dragonfly scene.  There were plenty around, but not plenty wanting to stop for photos. 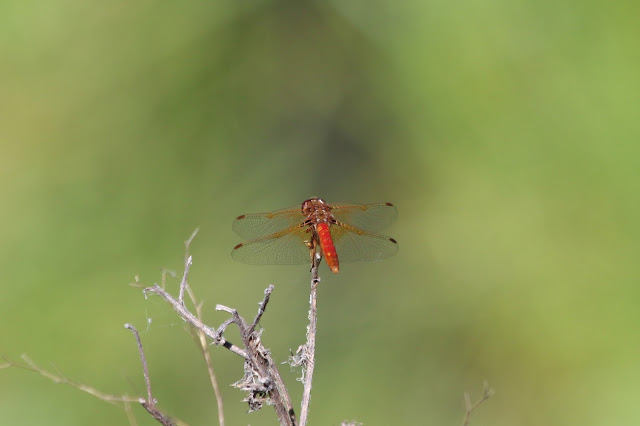 That was about it for my Mount Hood morning.   Good times!!