Life outside the 5MR

on March 05, 2019
Though 5MR birding is definitely my obsession for this year I have still managed to bird outside of it a number of times.  Most of those times have not been shared here yet so I'm going to fix that.  Let's start with back in January (!) when Jacob and I wanted to go for a hike on a Saturday where there wouldn't be a ton of people.  We decided on the trail at the Deschutes River State Recreation Area. 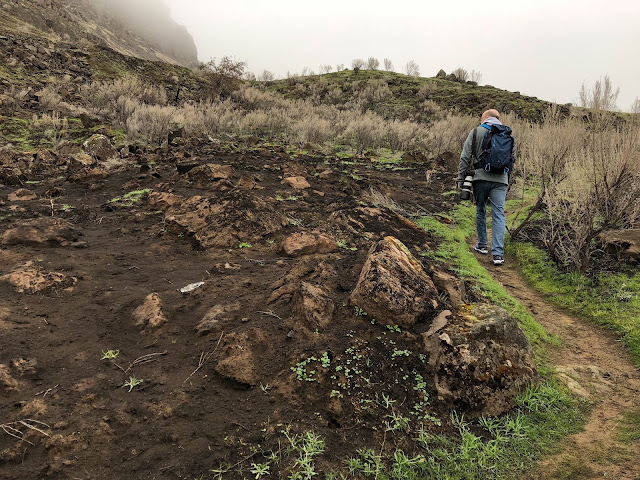 I had not remembered that much of this landscape caught fire during the Substation Fire last year so things were a bit more charred than anticipated. 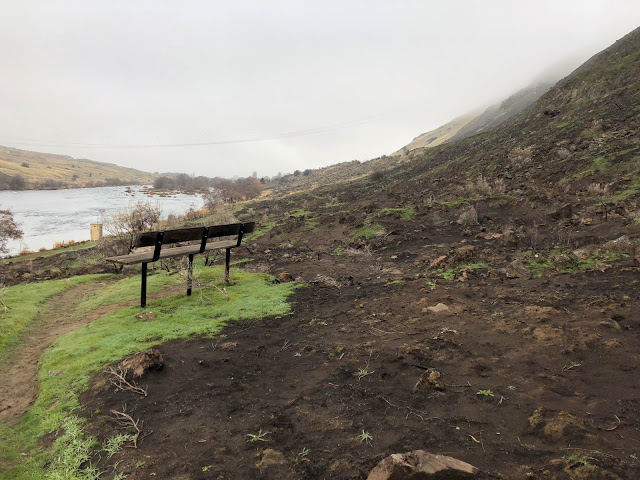 The lack of vegetation in large portions meant fewer birds, but the rock walls still presented us with Canyon Wrens.  Even one that let us take pictures! 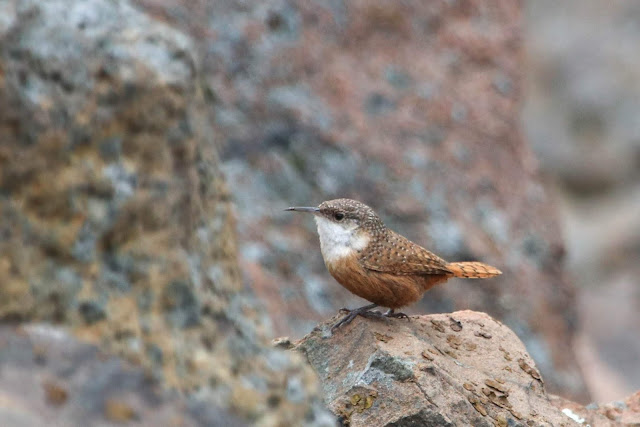 Even with the char we managed 39 species, including exceeding the filter for expected Killdeer numbers.  We saw six. Yay. 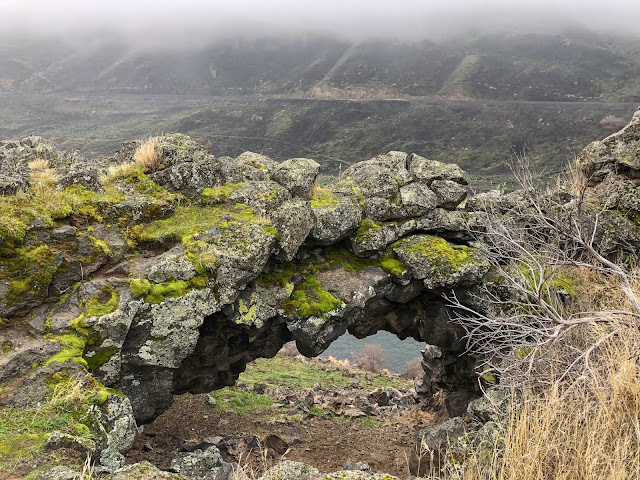 A couple weeks ago Jacob wanted to check out Dougan Falls on the Washougal River.  It was beautiful with some snow and even a couple of birds. 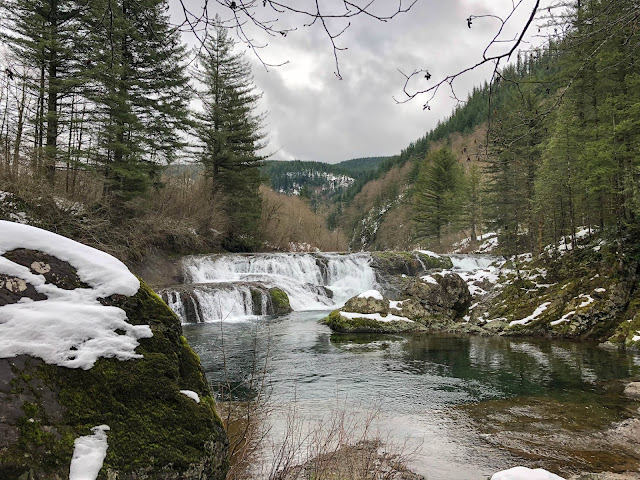 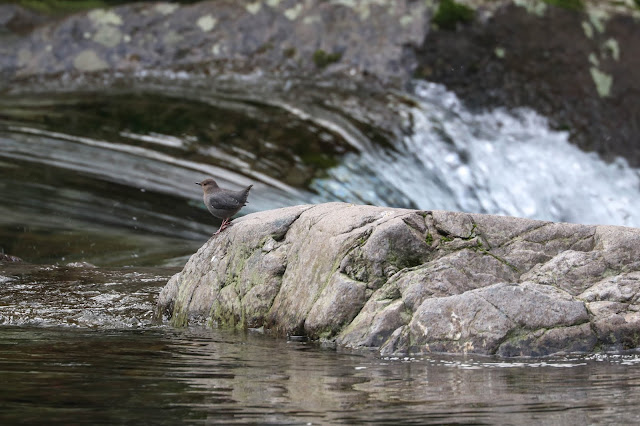 One sunny afternoon we hit up Steigerwald Lake NWR and found a couple folks understandably gawking at this Pileated Woodpecker. 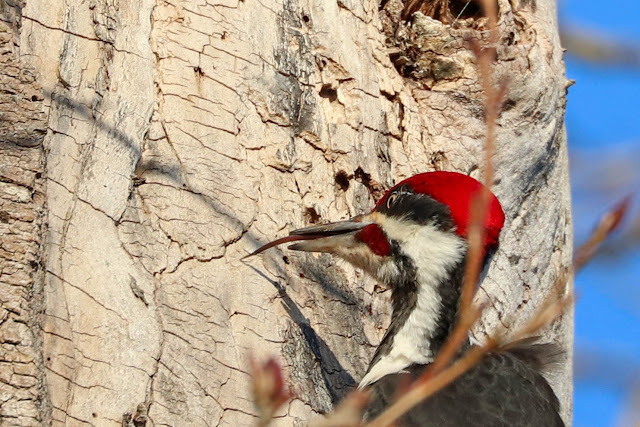 We ended up being there at sunset which resulted in us getting stuck inside the gate for over half an hour because the keypad system wasn't working properly.  Eventually I just dialed 311 and they sent a cop over to open it up. 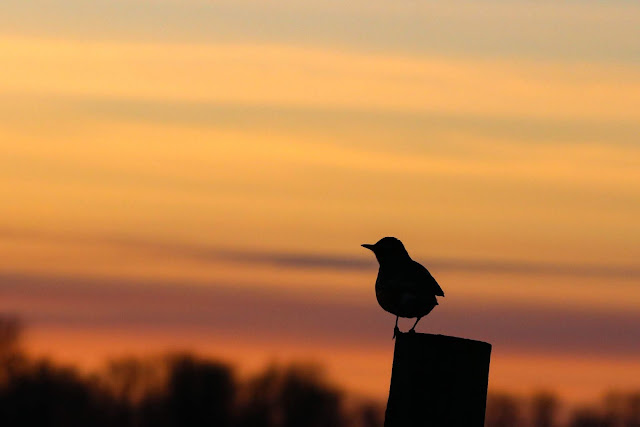 One morning we hit up my old patch, Blue Lake, and found some nice birds like random ravens flying over, a Hutton's Vireo, and a single Greater White-fronted Goose. 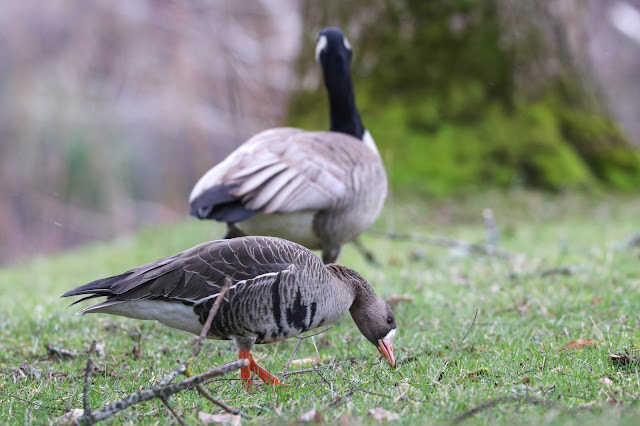 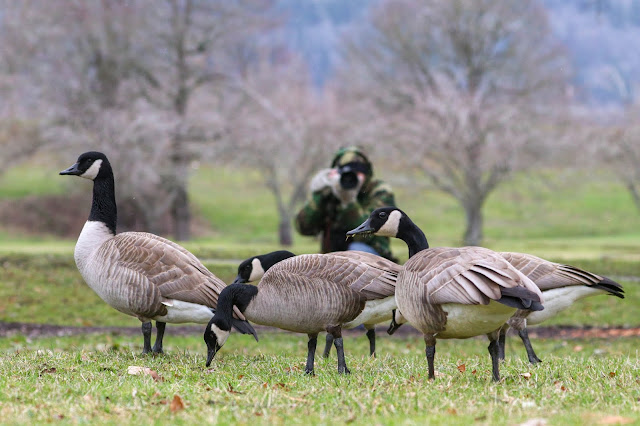 Yesterday morning we went out to the coast to check out some land for sale and stopped at the Bay City Oyster Company.  We quickly found our target bird, a Ruddy Turnstone, which was a long overdue lifer for Jacob. 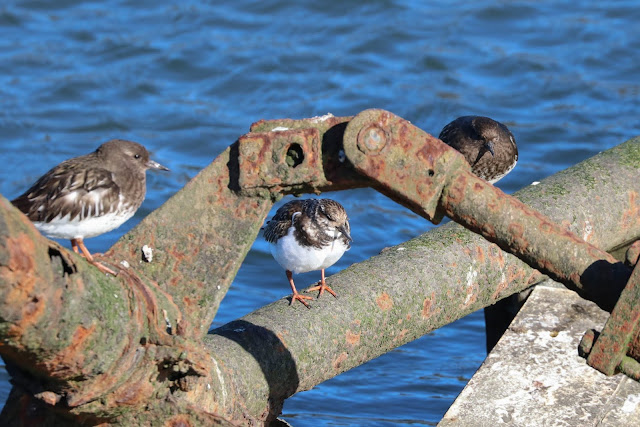 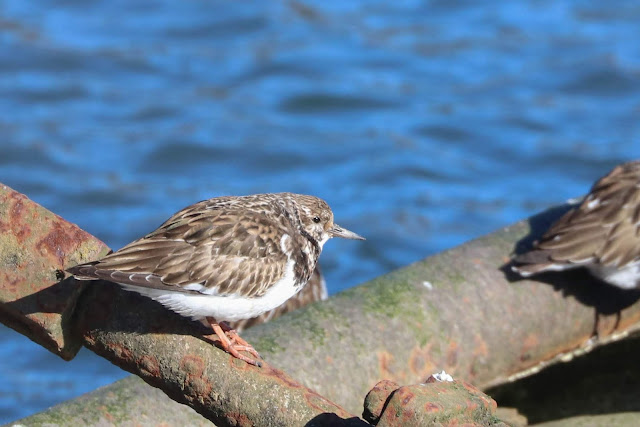 Nearby a nice combo lurked: 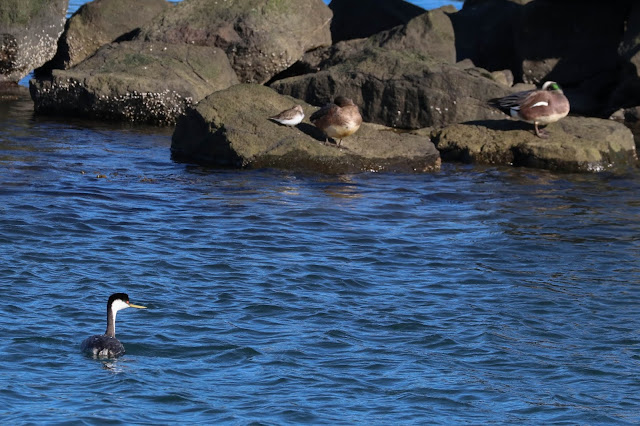