I wonder who I would even be if I hadn't answered that Craigslist ad back in 2006.  The one with the puppy. 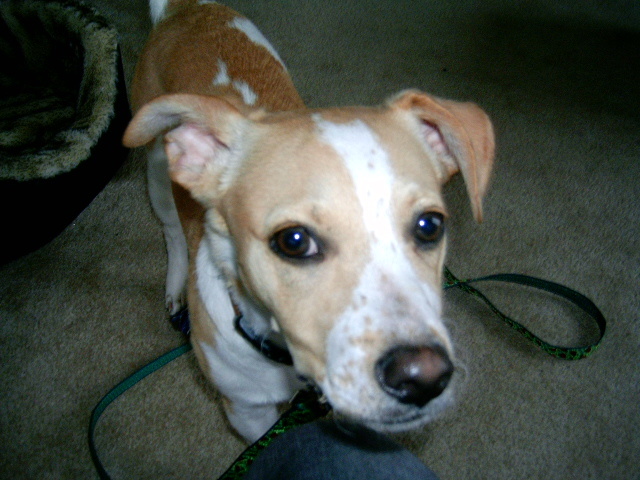 The puppy that came from a mall pet store, then given away for free, then sold to me for a quick buck most likely.  The puppy with so much energy that I had to take him running, to the dog park, and eventually to work at the doggie daycare to tire him out. 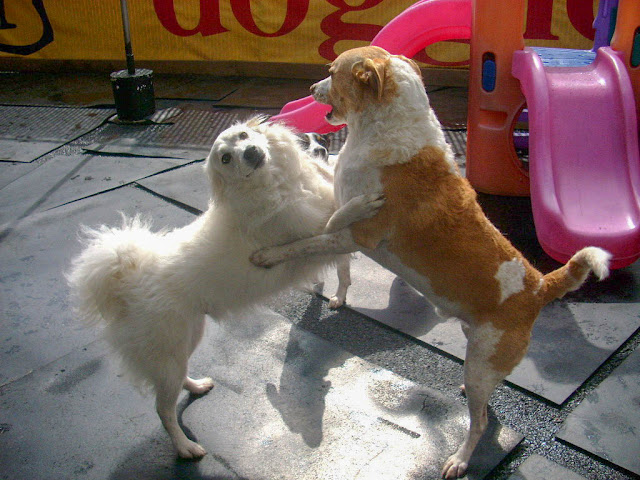 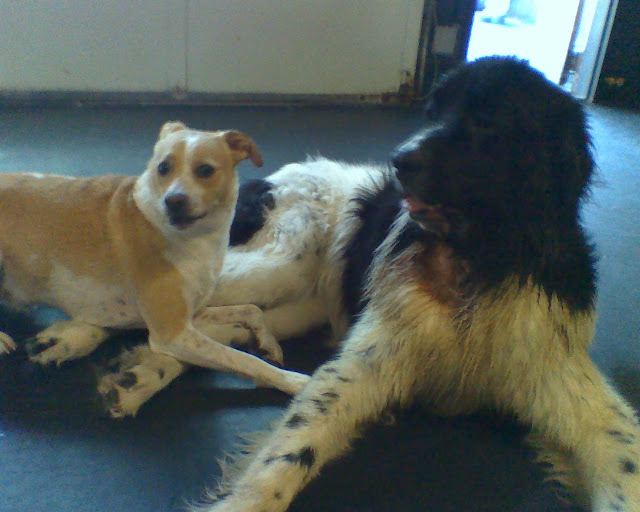 He met some awesome buddies at the dog park and we started taking weekend dog-ventures to places like Thousand Acres (Sandy River Delta) and the big off-leash parks in Vancouver. 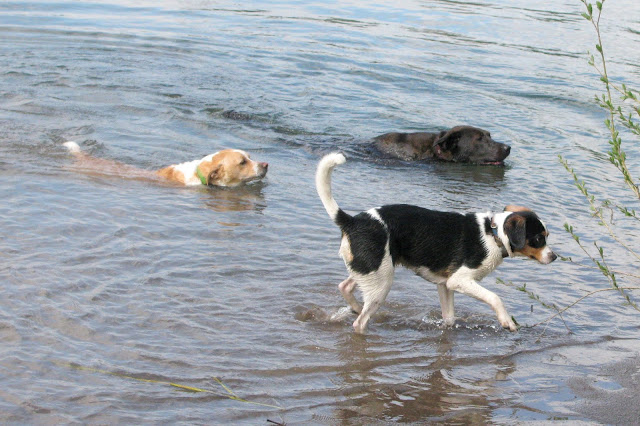 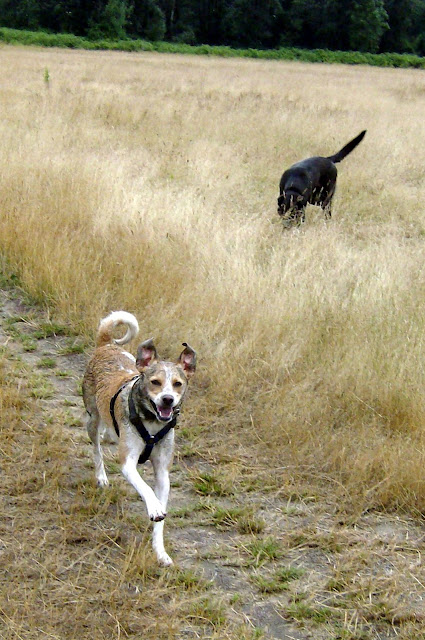 All of this time spent outside was really changing me and I didn't realize it.  When I made a quick decision to move to Philadelphia in 2008 I regretted it immediately upon arrival.  I didn't want more concrete in my life, I wanted more nature, more open space.  It took me six months to arrange a return to the PNW but in that time I bought a new digital camera and took many trips to visit my parents in my hometown in Connecticut. 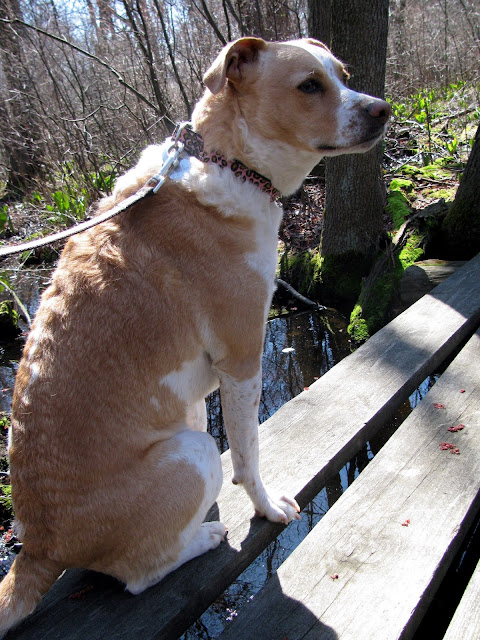 I took Jake for walks to my old elementary school where we had walked our dog when I was a kid and he swam at the beach where I learned to swim.  I also started taking pictures of birds. 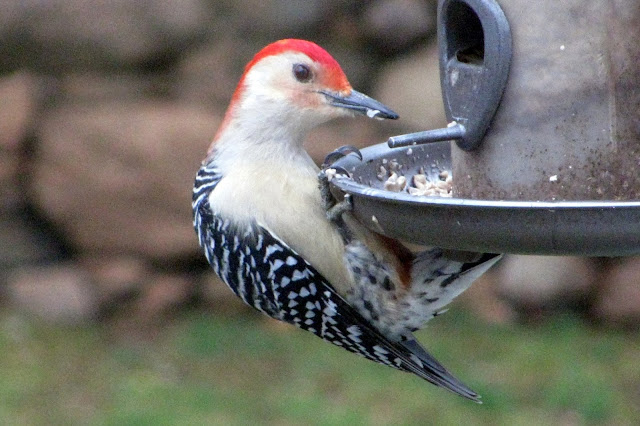 The road trip back to Portland in 2009 was a blast with my car crammed with my stuff, Jake, and my friend Sunni.  We took the long way through the southwest with visits to Cadillac Ranch, White Sands, the Grand Canyon, Lake Mead, Zion National Park, Lake Powell, and Best Friends Animal Sanctuary. 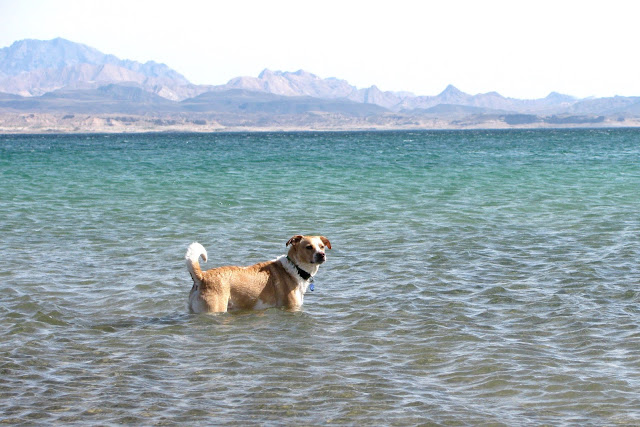 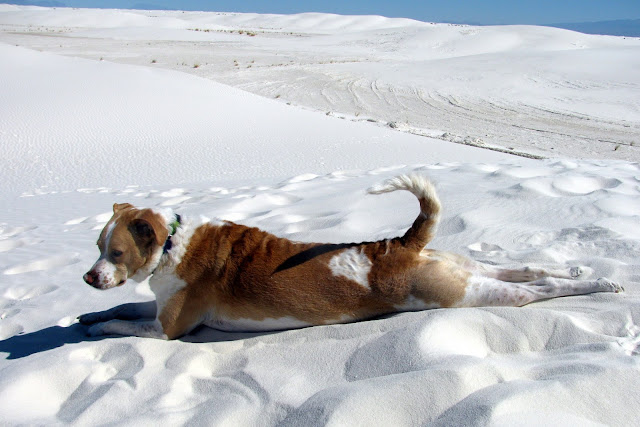 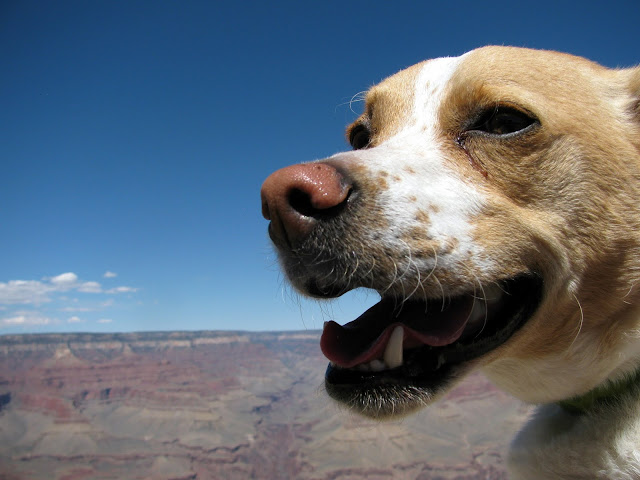 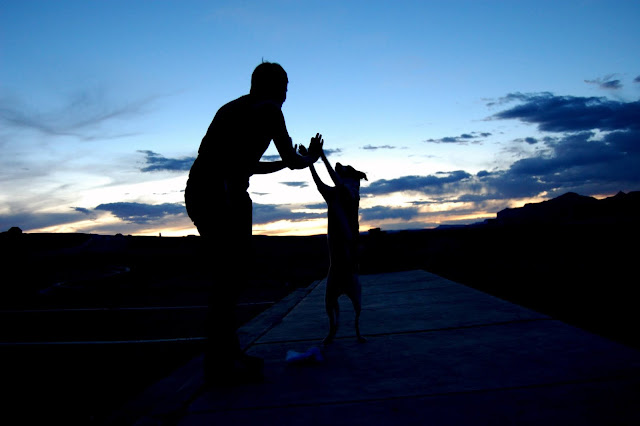 Back in Portland it was back to dog-ventures, the doggie daycare, and eventually more solo adventures. 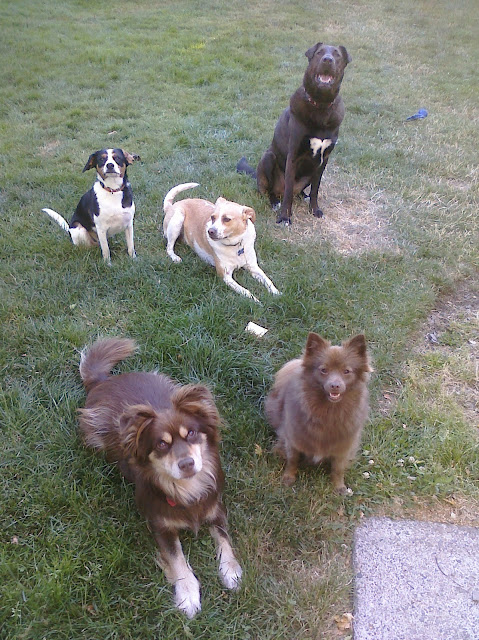 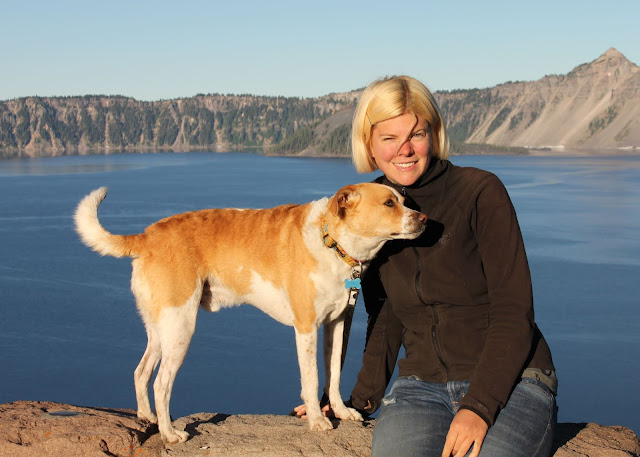 By the end of the year I was full blown obsessed with taking pictures of birds and had started this blog.  All because my little buddy made me go outside.

A year later I adopted Ralph and for the next 9 years we went on tons more birding adventures.  There was a road trip through Arizona, New Mexico and Texas.  Another to Montana and Wyoming.  Trips to Malheur, southern Oregon, Summer Lake, Sisters, Mount Hood, eastern Washington, Coos Bay, Long Beach, and more. 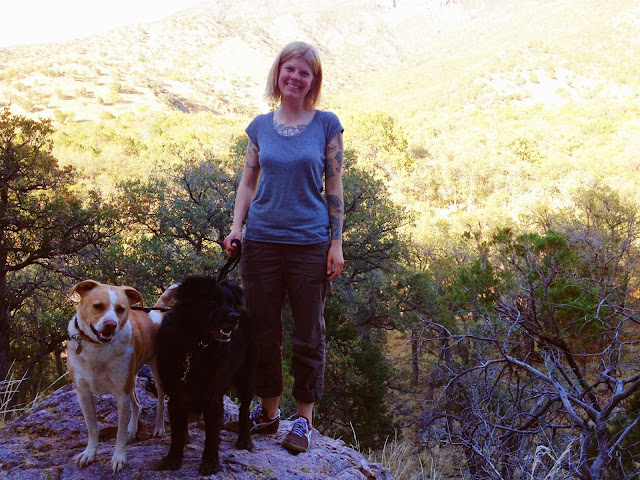 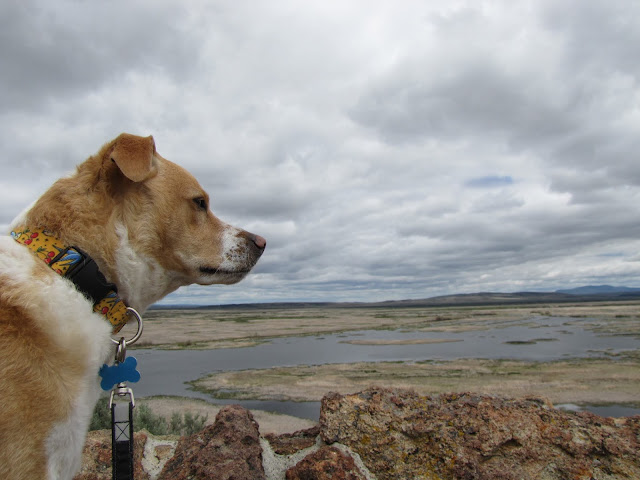 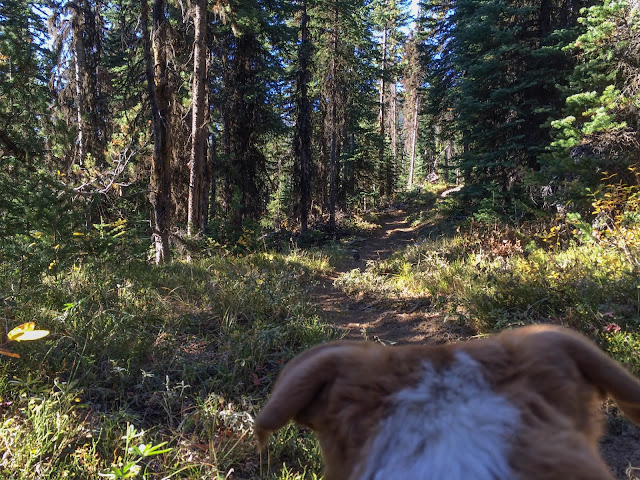 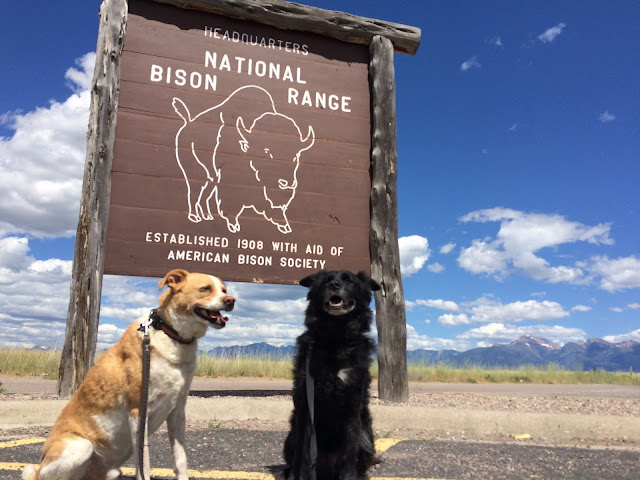 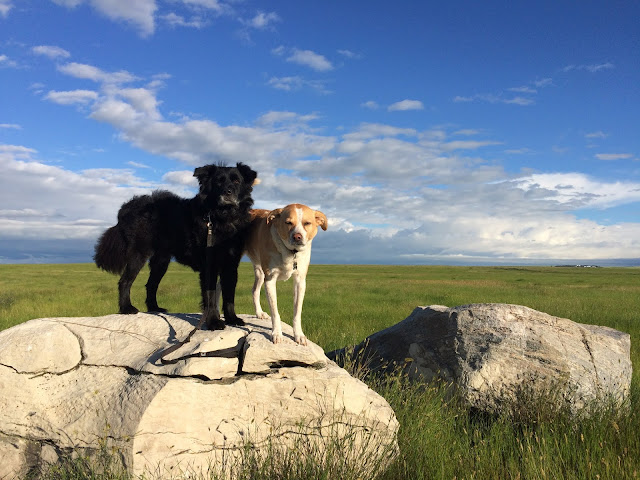 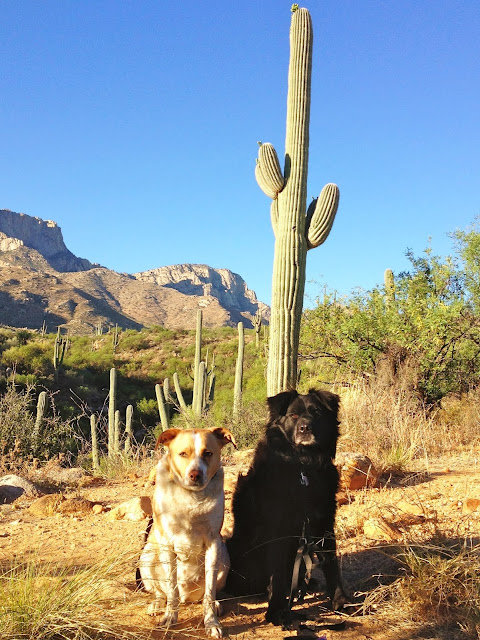 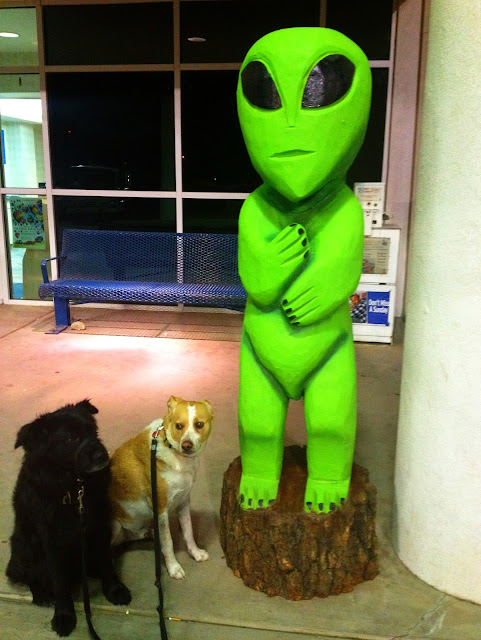 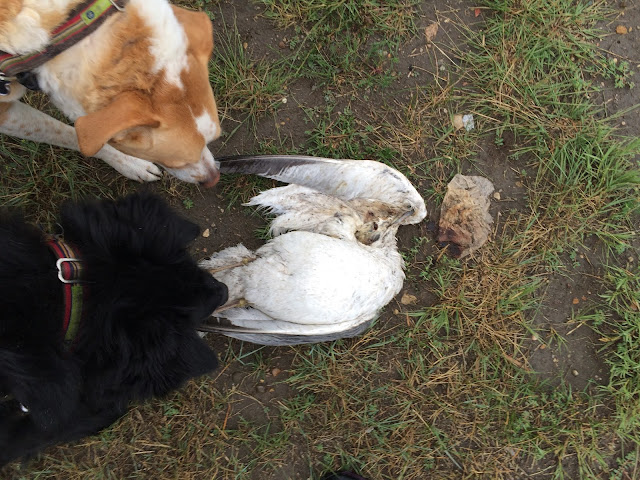 The only picture I took in North Dakota 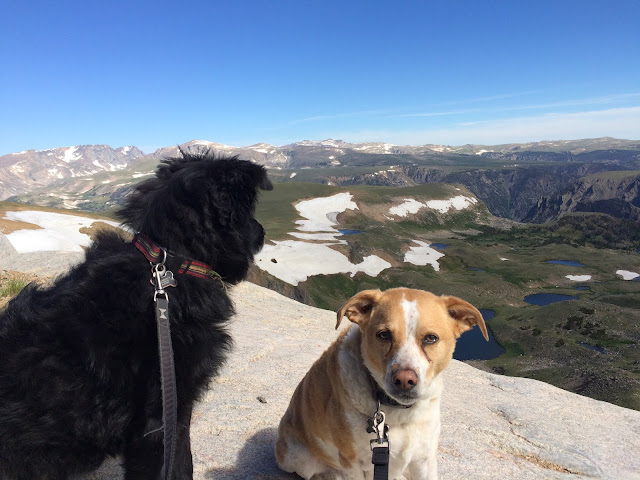 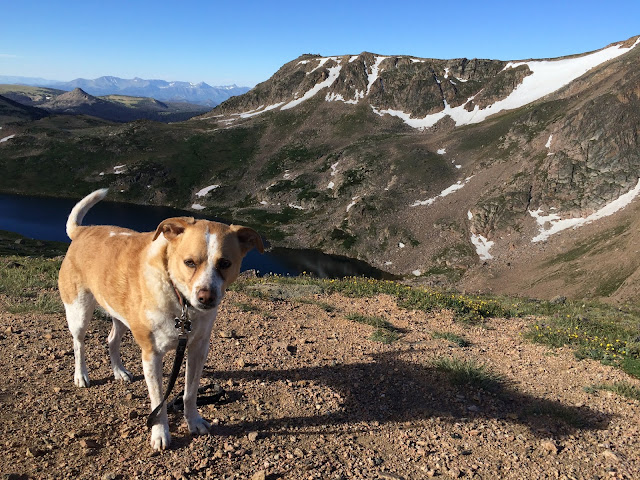 Sometimes I wonder what his life list would be.  I know he has seen Spruce Grouse and Short-eared Owl, Dark-eyed Junco and Mountain Quail, American Dipper and Mallard.  He was attached to me for so many of my own lifers but I doubt he saw the Painted Redstart, the Northern Hawk Owl, the King Eider. or the Pyrrhuloxia.  He probably saw the Abert's Towhee, the Black-crowned Night-Heron, the Emperor Goose, and the Scaled Quail.  I'm sure he missed the Gyrfalcon, the Great Gray Owl, the Yellow-billed Loon and the Northern Beardless-Tyrannulet. 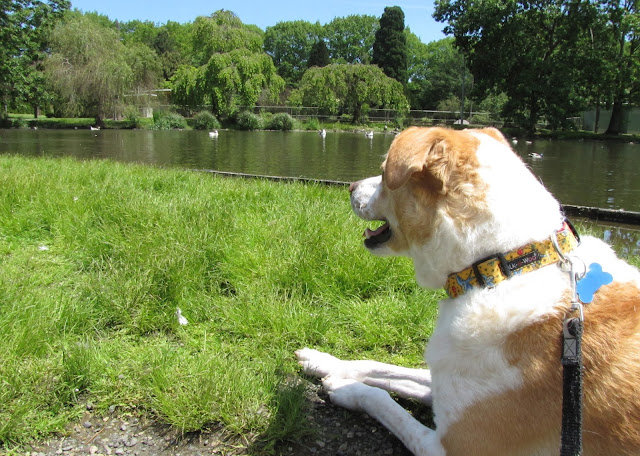 But he was there for all of them.  He made me go outside and fall in love with nature and birds and adventure.  He never ran away when he was off-leash, he never got in a real fight, and he never held a grudge.  He loved every single person he ever met and never forgot them.  His one fear was sea lions and once he made out with a cow.

He was the complete opposite of me and the best buddy I have ever had. 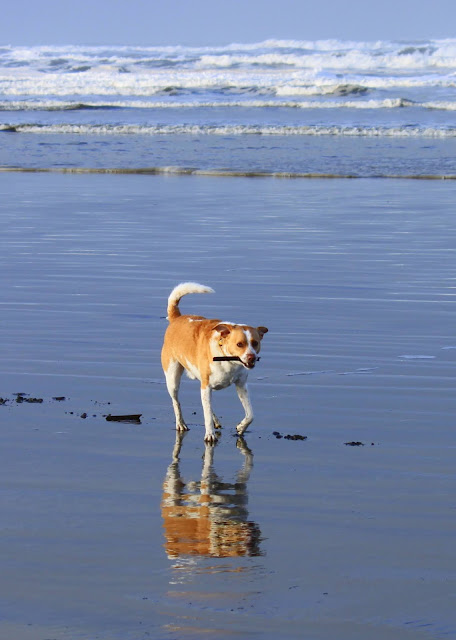 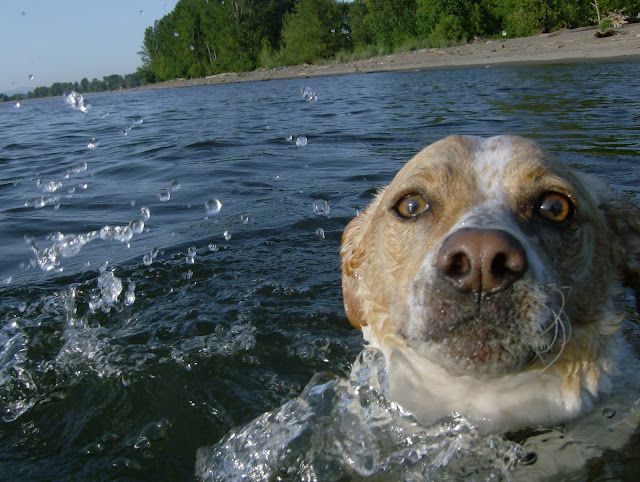