Greetings.  It's been a whole week since my last post.  In addition to being busy my internet has been totally terrible. Brilliant me just realized I had another cable jack that I could plug my modem into that works fantastically so here we go!

All of my birding lately has been from dog walks or the yard... 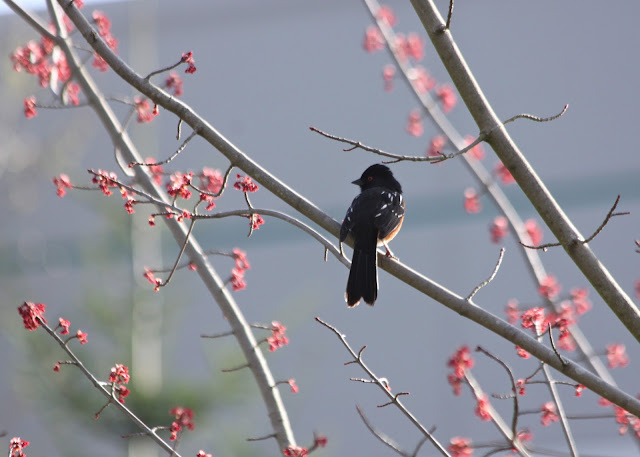 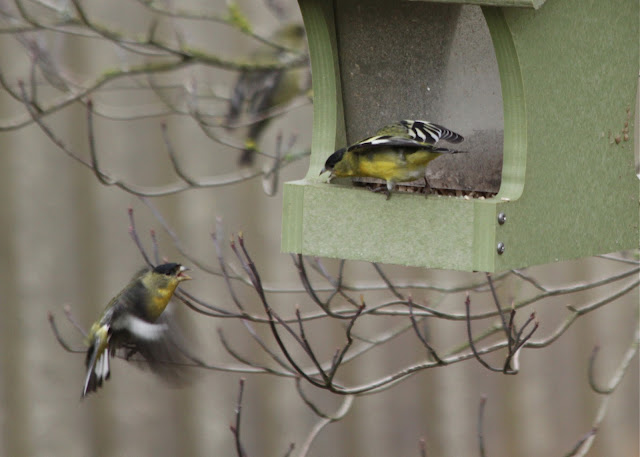 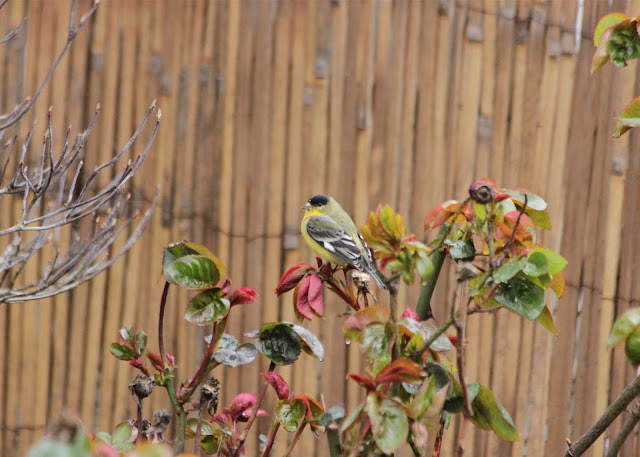 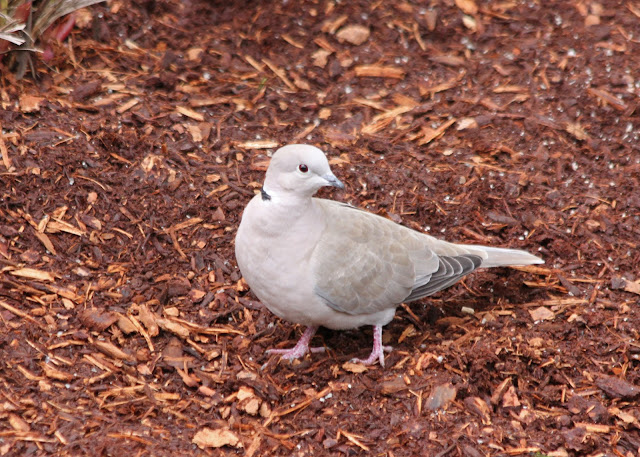 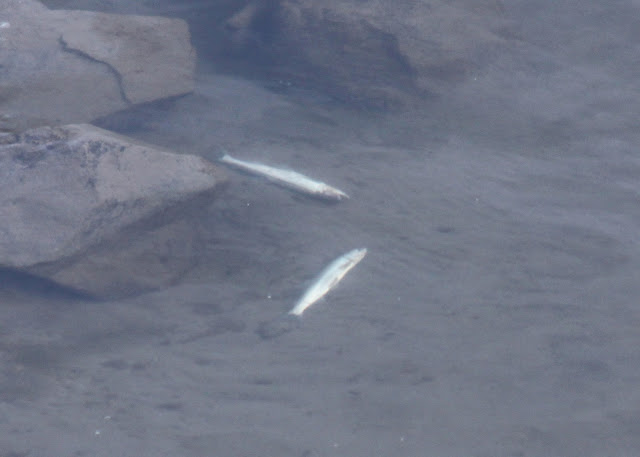 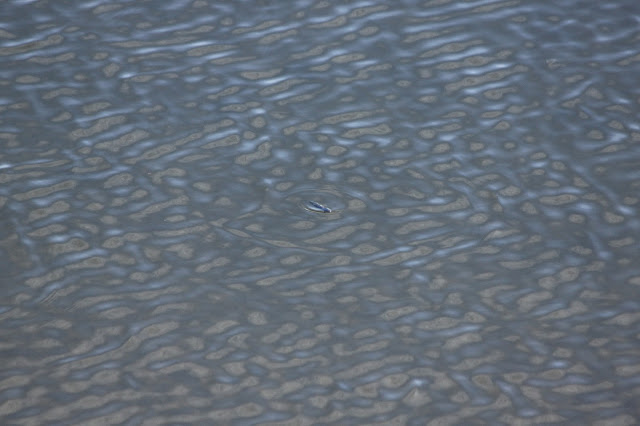 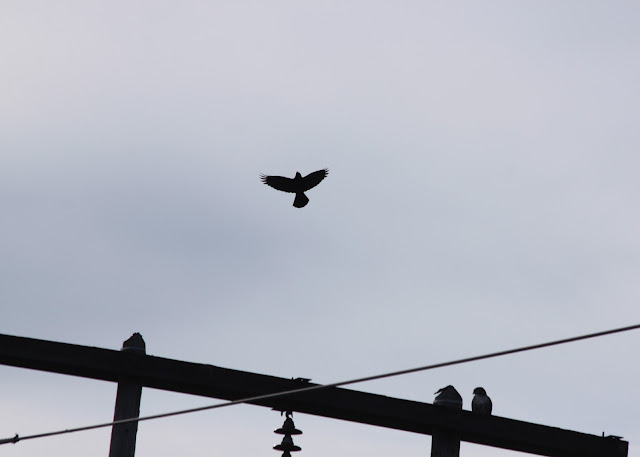 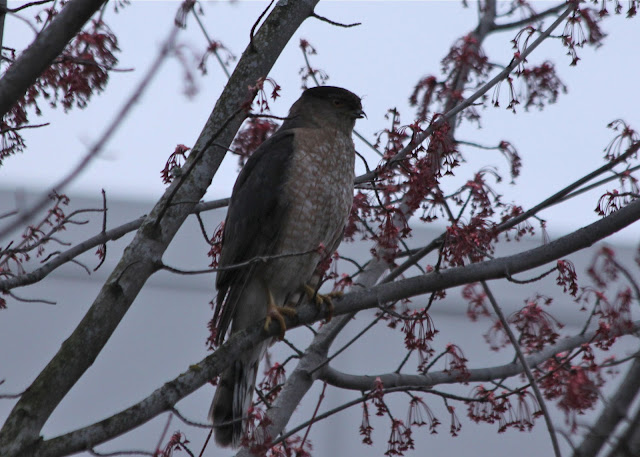 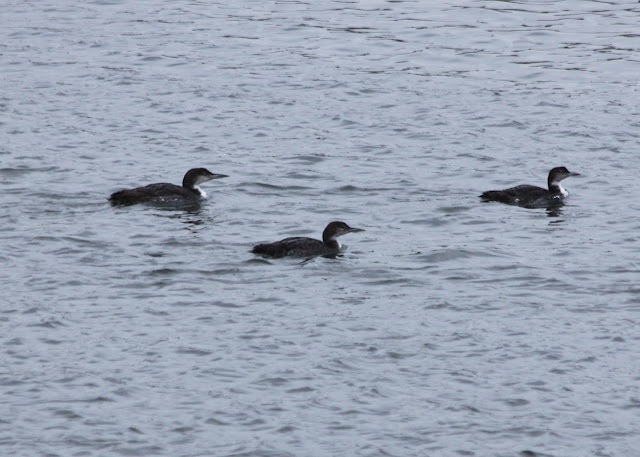 Yesterday I saw my first Osprey of the year, who promptly showed off his fishing skills by catching a fish right in front of me... 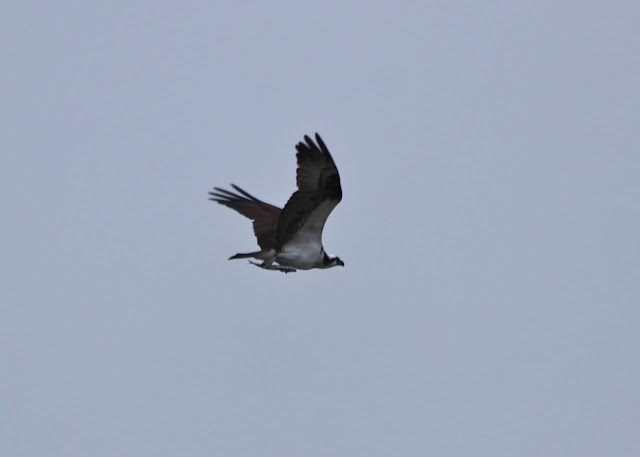 As the Osprey flew off a Bald Eagle showed up and attempted a similar fishing feat.  And failed. 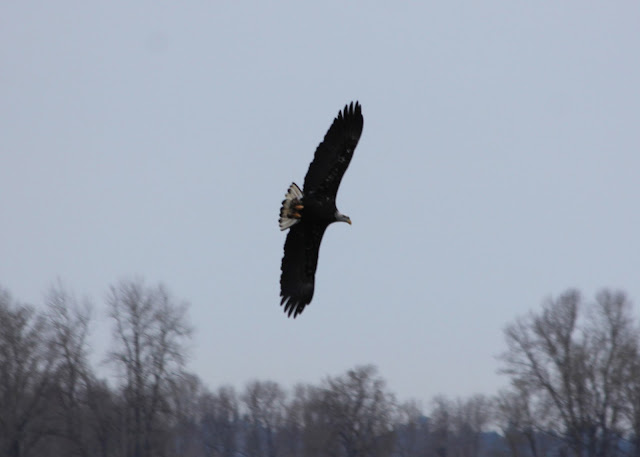