It has taken almost a year for me to erase the piles of pain and fountains of frustration that I felt on that dark and gloomy day in late December of 2013.  Time heals most wounds, though, and recently I felt an urge.  An urge for revenge.  A rematch of the Taken for Granted Challenge! 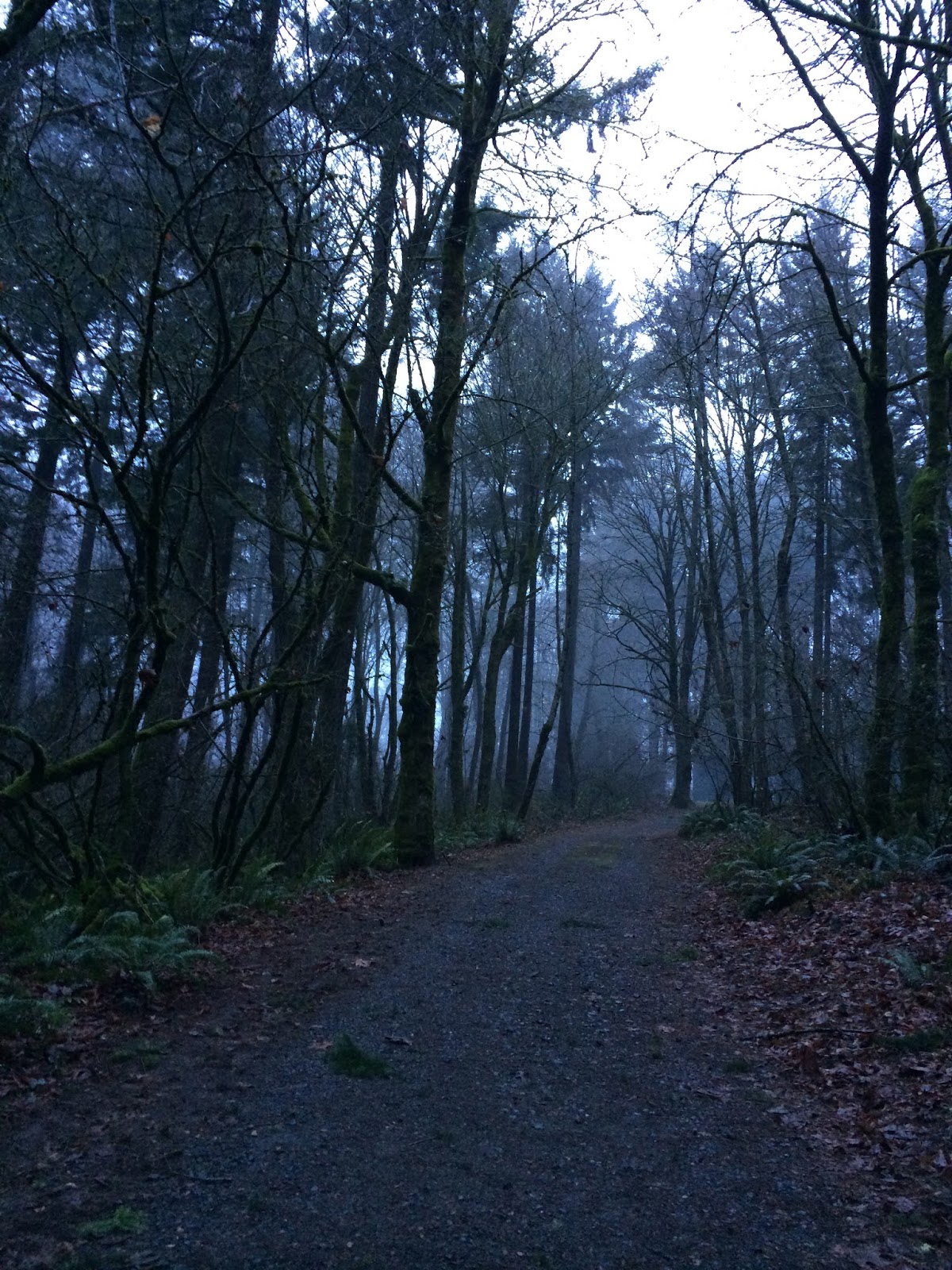 Yes, my buddy Nate of This Machine Watches Birds and I will be battling again on December 6th, to see and photograph five predetermined birds in our respective counties.  Last year we chose the birds.  This year we are letting Seagull Steve choose.  The power has gone to his head and now Nate and I are getting scared.  ANYTHING can happen.  Stay tuned. 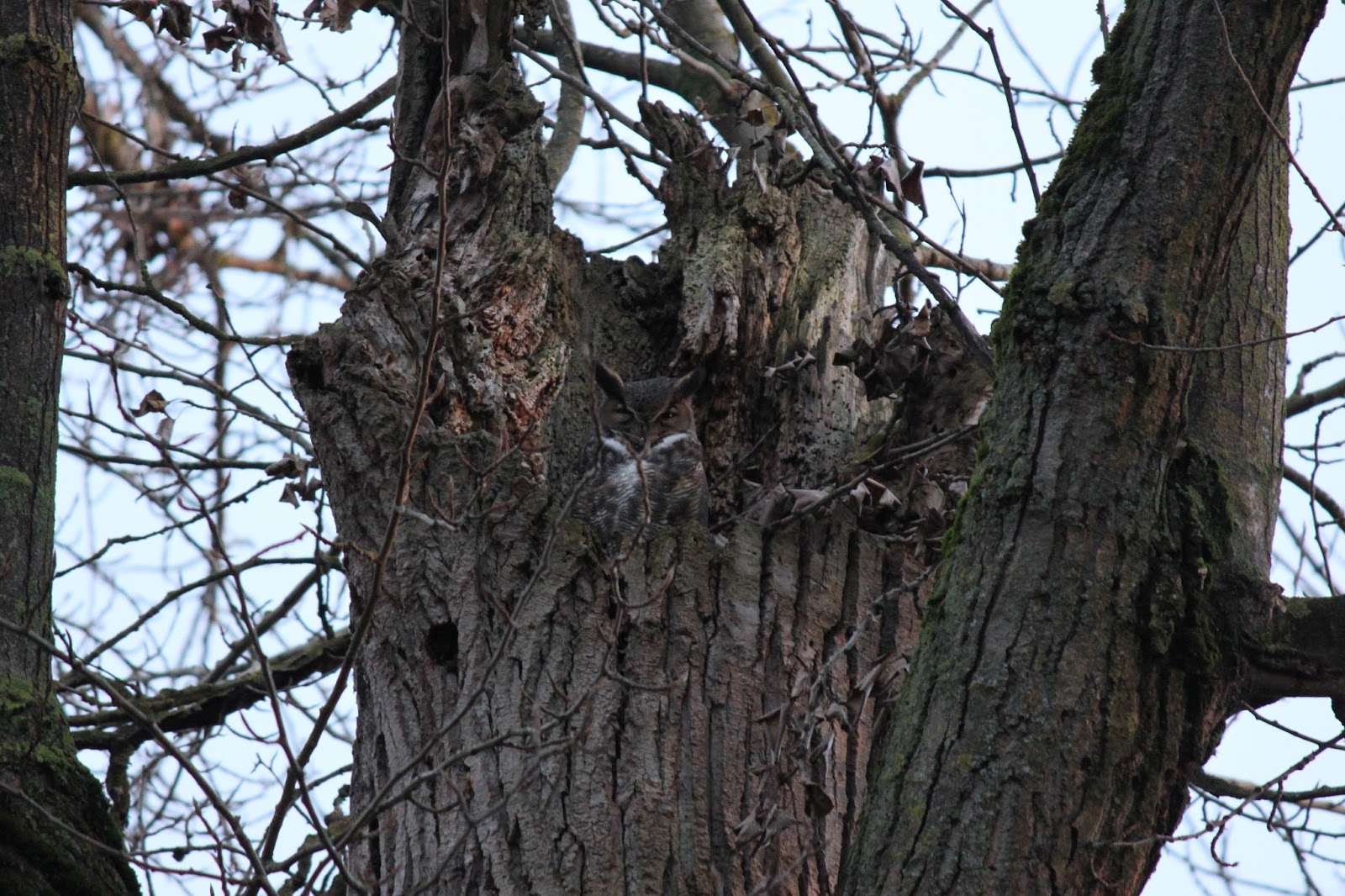 This is the last bird I saw during last year's challenge.  She is my friend, but useless to the TGC.

My worst failure last year was not losing dreadfully by finding only one bird on my list, Bushtit, but rather getting frustrated too early on.  This year I need to head out with unwavering optimism fueled by pop songs, staying strong even when the sun never rises.

It helps that I am coming off the high of finding a rare-ish bird in the county, an American Tree Sparrow, on a long walk to Broughton Beach.  The sparrow admittedly took me a few minutes to understand and I ran through a number of ID's including Chipping Sparrow, longspur, weird White-crowned, and finally American Tree Sparrow.  I texted Seagull and he confirmed. 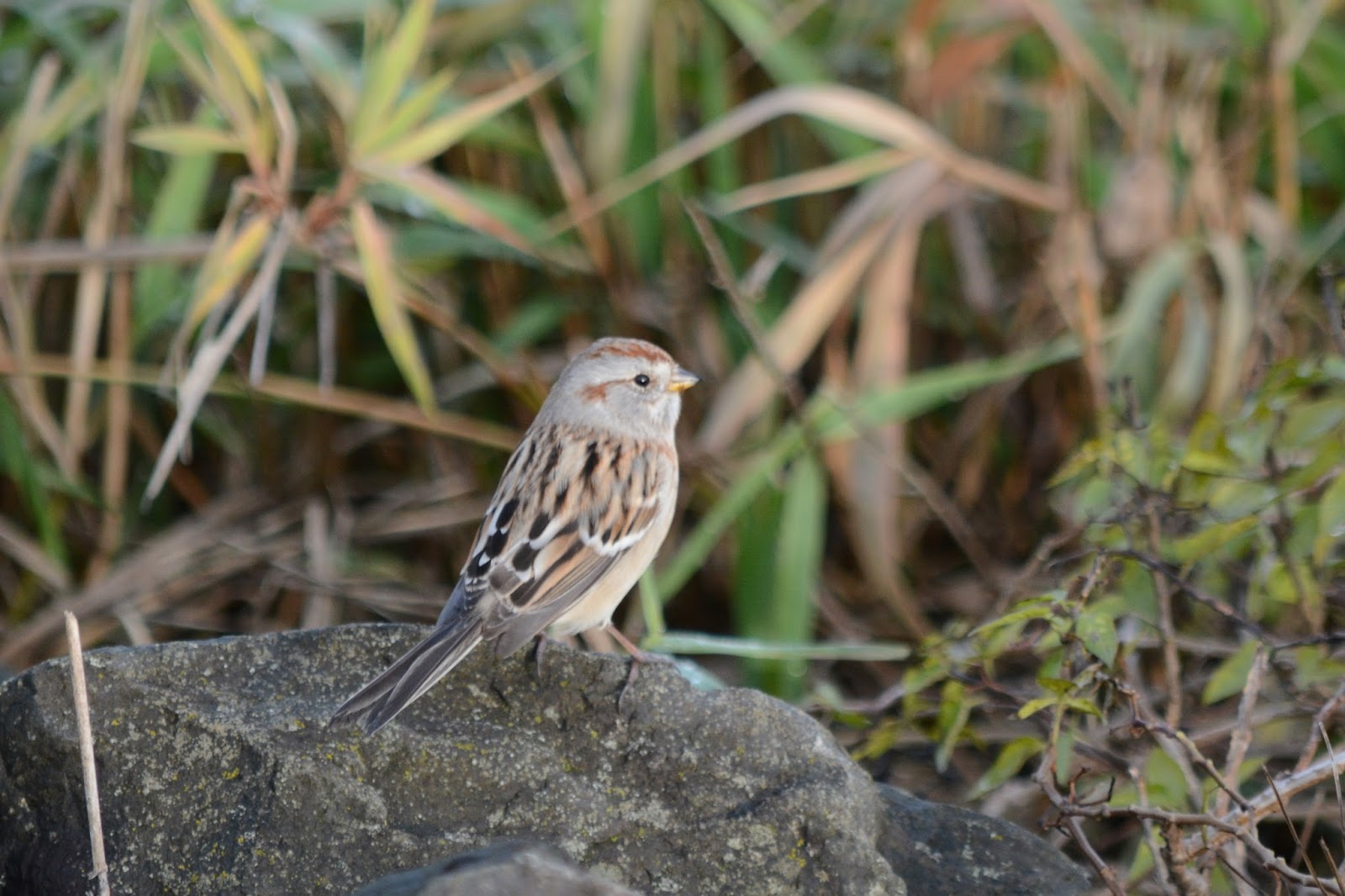 I was psyched.  State bird!  County bird!  Motorless bird!  I posted it to the listserv and ran down the path to grab a distant man with binoculars.  Funny enough, the man turned out to be Ken, a guy I had met only once two years before, in that exact spot, where I had found a Black Scoter in the same flock as the Tufted Duck.  The day I slayed that old county nemesis. 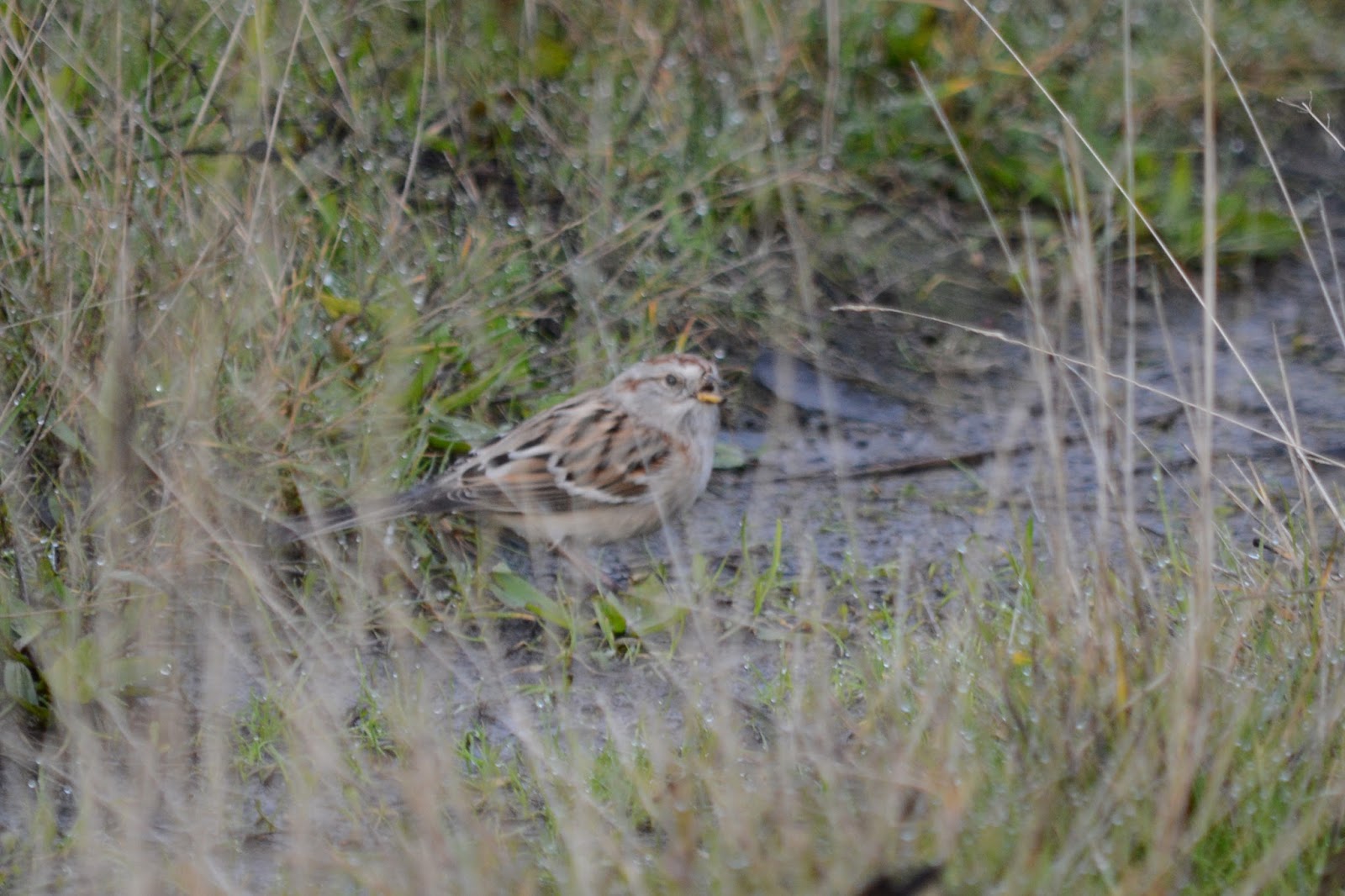 I stayed on the bird while birder after birder showed up, one in flip flops and shorts on his way home from the airport, another thrilled to see a life bird so close up, some who had been heading there for the Short-eared Owls anyway and had no idea.  Turns out sharing a good bird can be better than finding a good bird.

Between Katy Perry and my recent spike in birding confidence, I feel good about this challenge.  Time for the trash talk!  I mean Thanksgiving!  I mean trash talk!  Good times.